Whilst we’re not exactly ones for reading classic literature here at Coolector, Don Quixote is one we’re familiar with and when we stumbled across these awesome looking Don Quixote Playing Cards from Cellar Window, it was hard not to be impressed with the first rate graphical design that has gone into their creation.

These custom illustrated playing cards from Cellar Window are funding over on Kickstarter right now and they are, as you’d expect, inspired by the Ingenious Gentleman Don Quixote of La Mancha. One of the most iconic and memorable literary characters, Don Quixote is certainly well positioned to have such an awesome set of playing cards created in his honour and you can check out a few more shots below to see why we’ve been so impressed with this cracking deck: 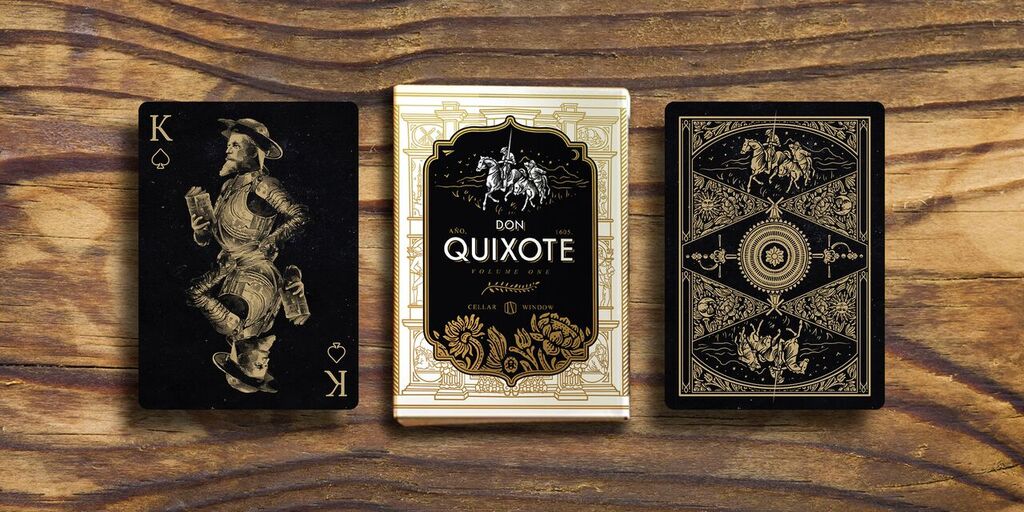 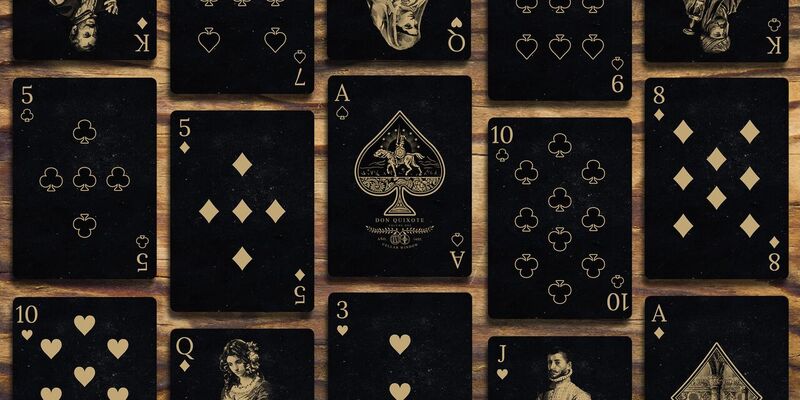 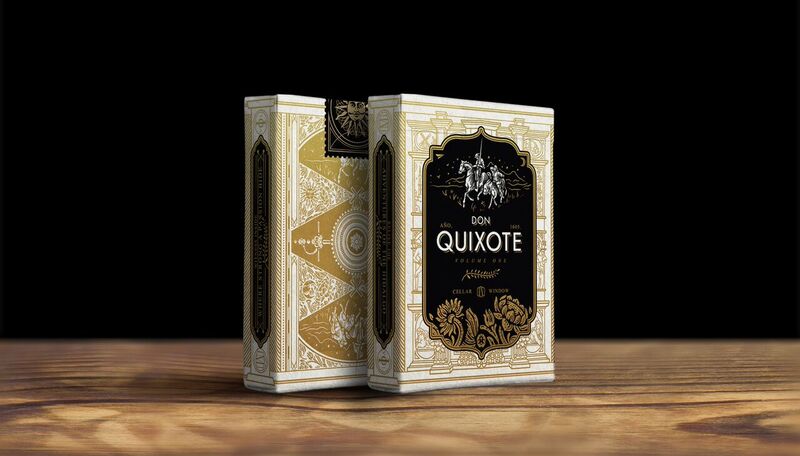 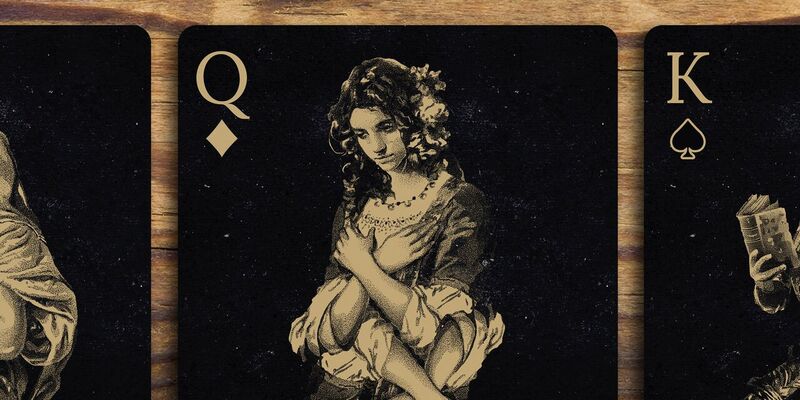 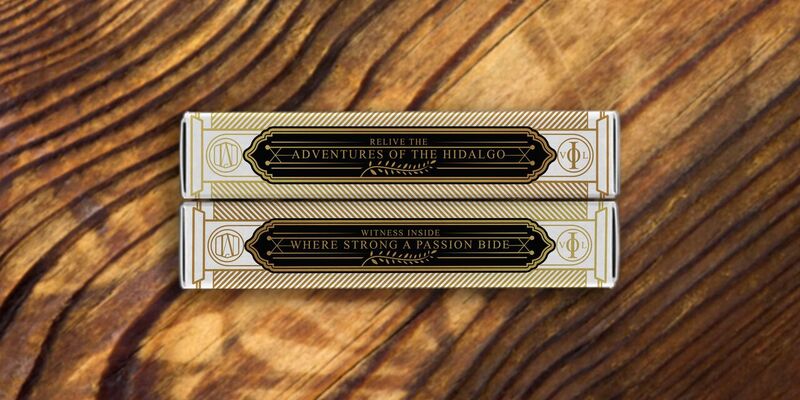 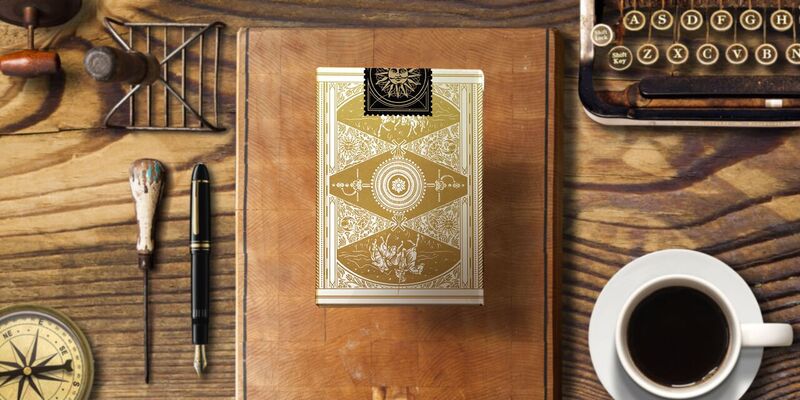 We’re big fans of well crafted playing cards and Cellar Window are a leading purveyor of these (we featured their Grim Fandango cards previously) and for any lovers of the literary classic, Don Quixote and a spot of poker from time to time will definitely want to head over to Kickstarter and bag themselves a few decks of these first rate playing cards.

Written By
Leo Davie
More from Leo Davie
There are some accessories that we’re always using here at Coolector HQ...
Read More