We’ve featured a lot of statement pieces of furniture here on the pages of The Coolector but, truth be told, few have shouted louder than this extraordinary piece of design from Duffy London called the Abyss Dining Table.

Duffy London are, as the name suggests, a London based design agency who concern themselves with creating pieces of furniture that push the envelope a little and the Abyss Dining Table is a prime example of this. Though certainly not cheap (tipping the scales at just under £30k), it is a mesmerising piece that, if your pockets are sufficiently deep, will add a real touch of class to your interior design endeavours.

The Abyss Dining Table from Duffy London takes its design inspiration from the oceans (and their unknown, uncharted abysses) and is crafted from sculpted glass, plexiglass and wood and arranged like a 3-D representation of a geological map. As you can see, the end result is somewhat mesmeric and you can take a look at a few more shots below: 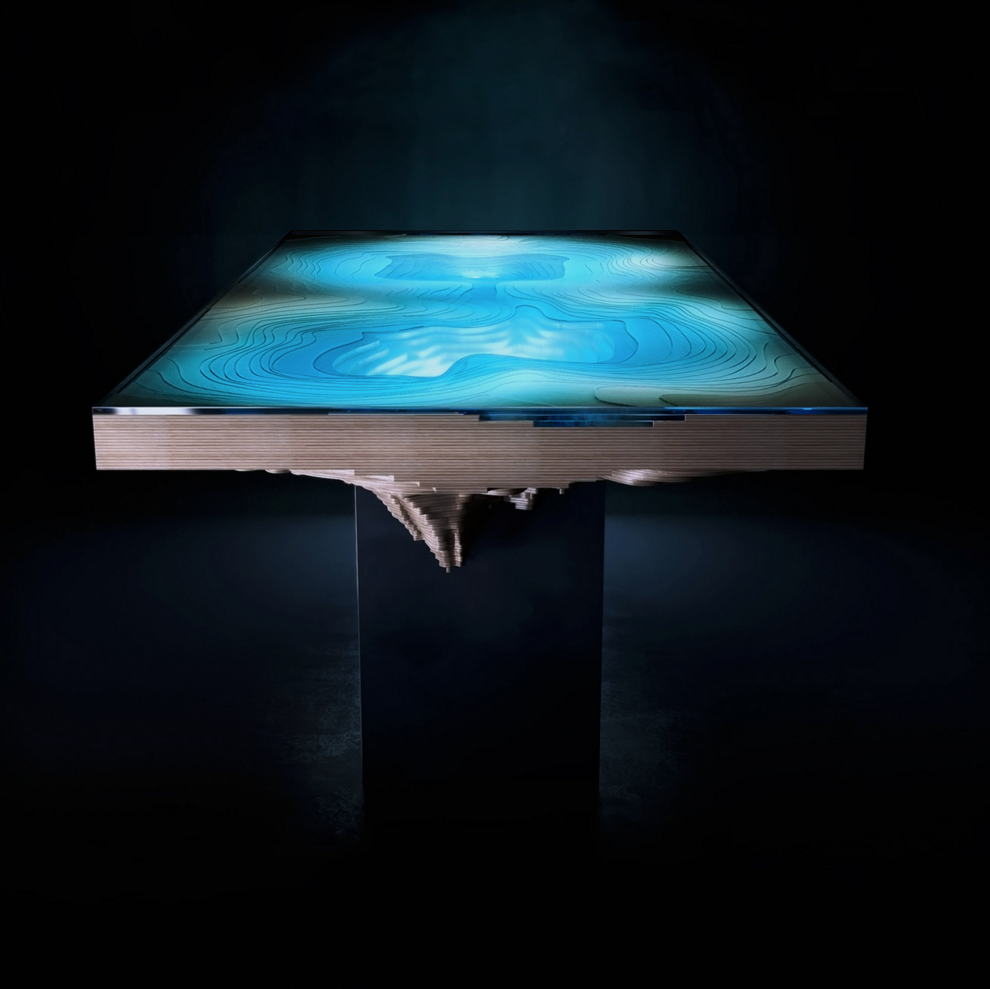 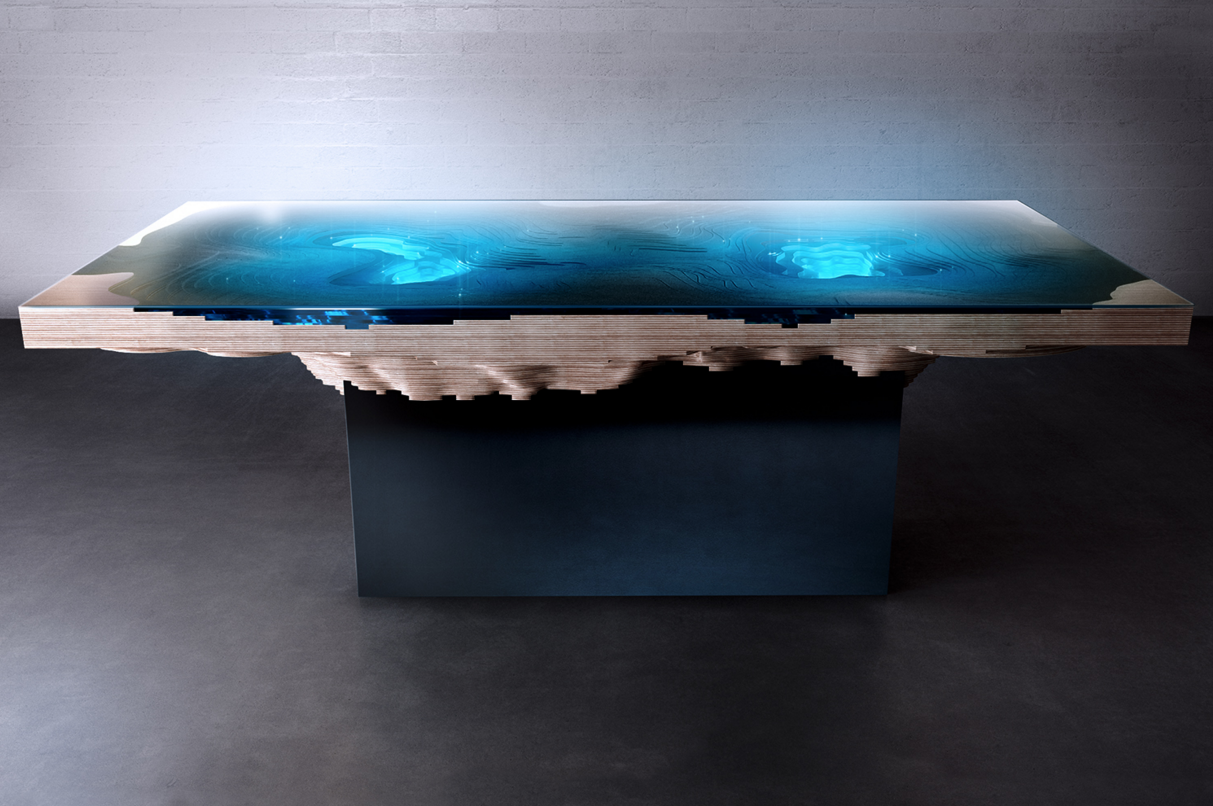 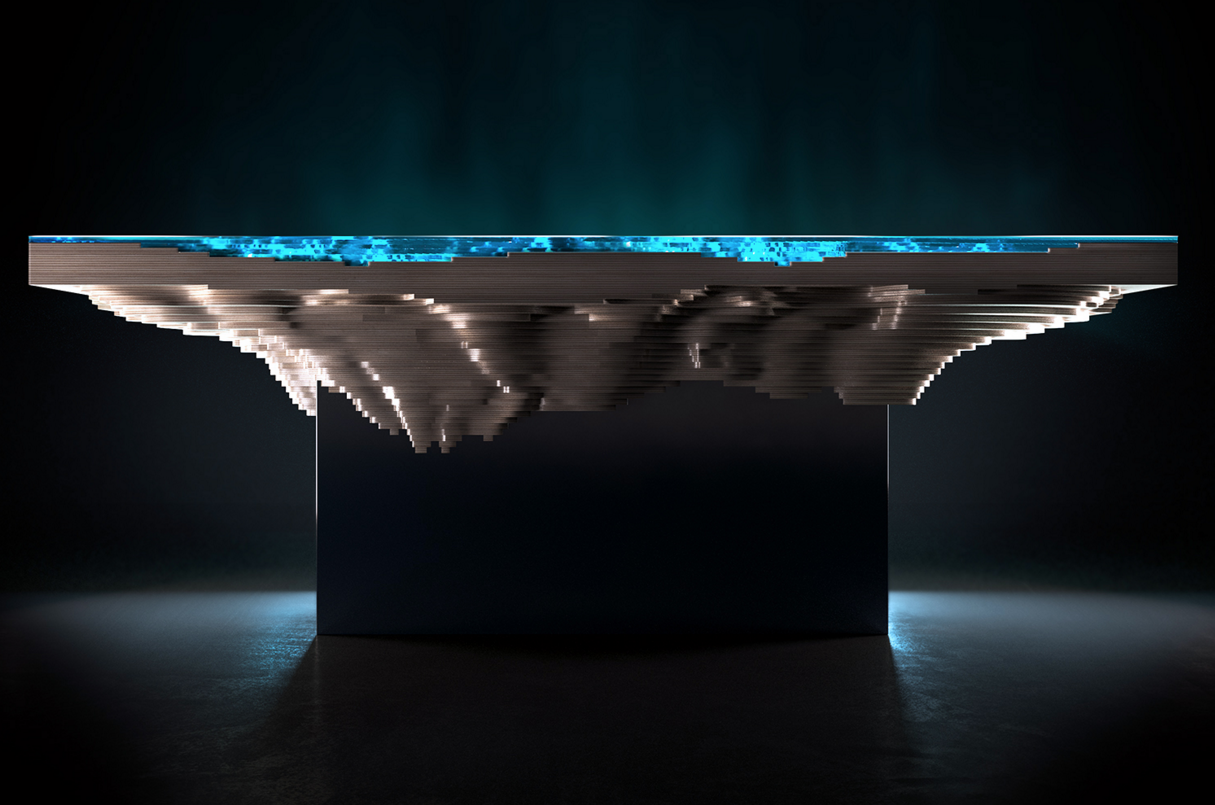 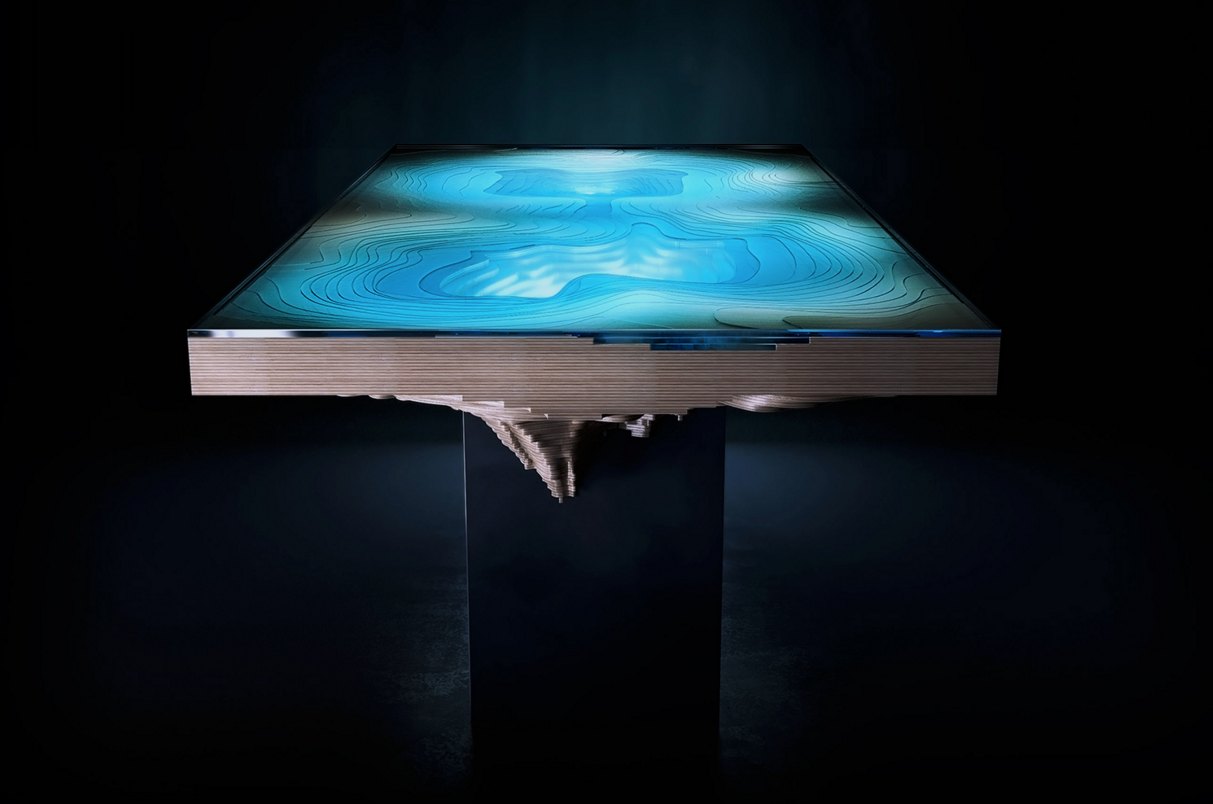 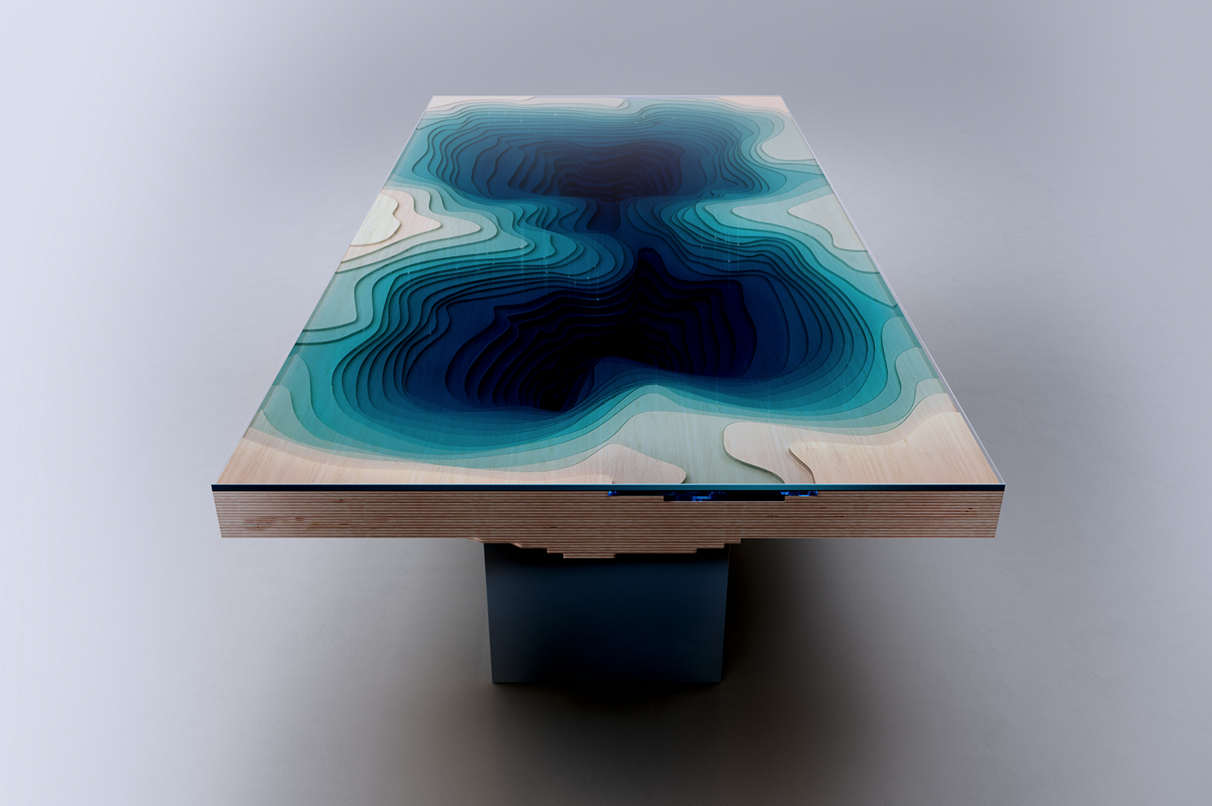 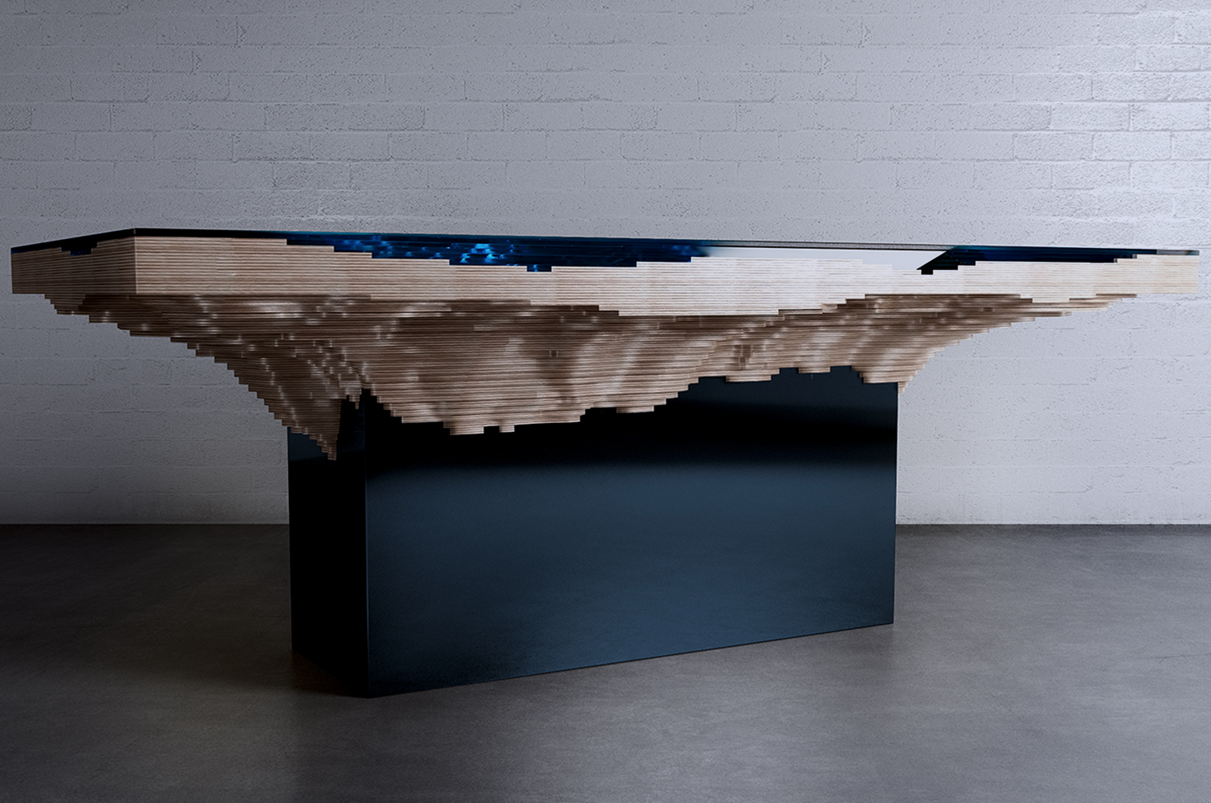 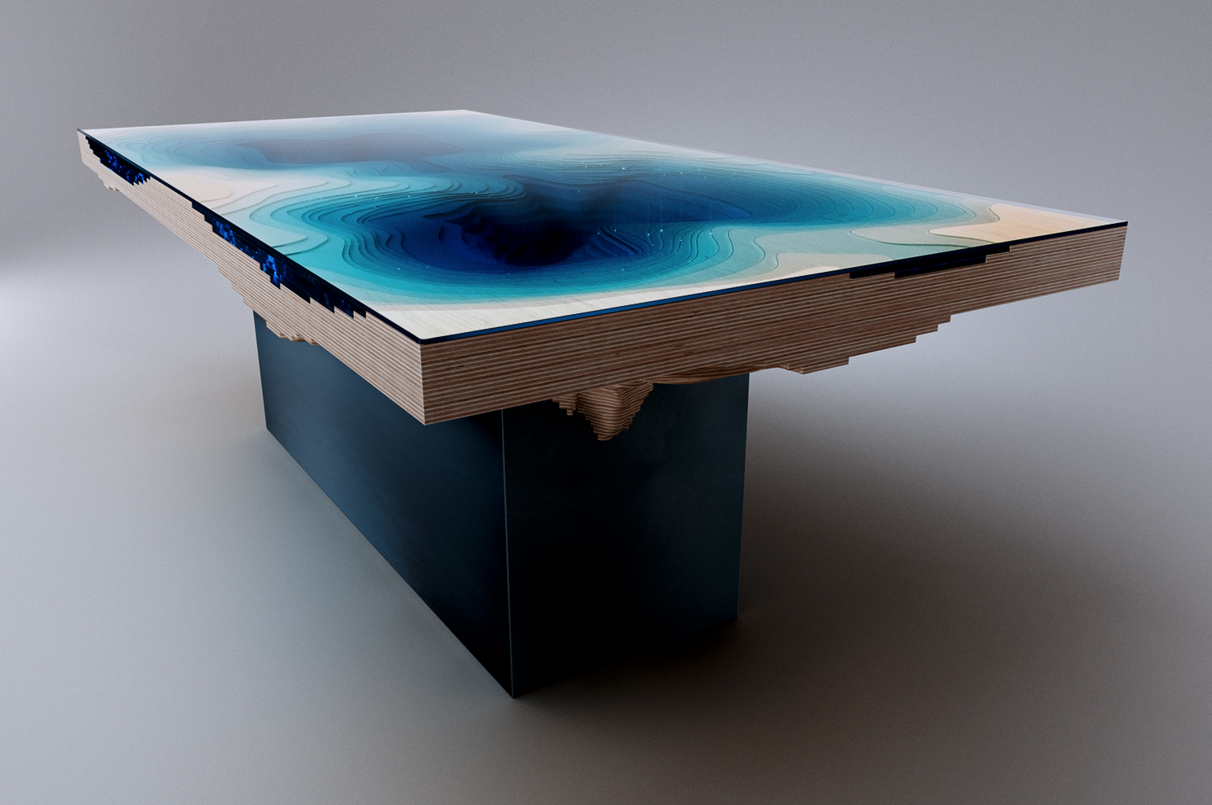 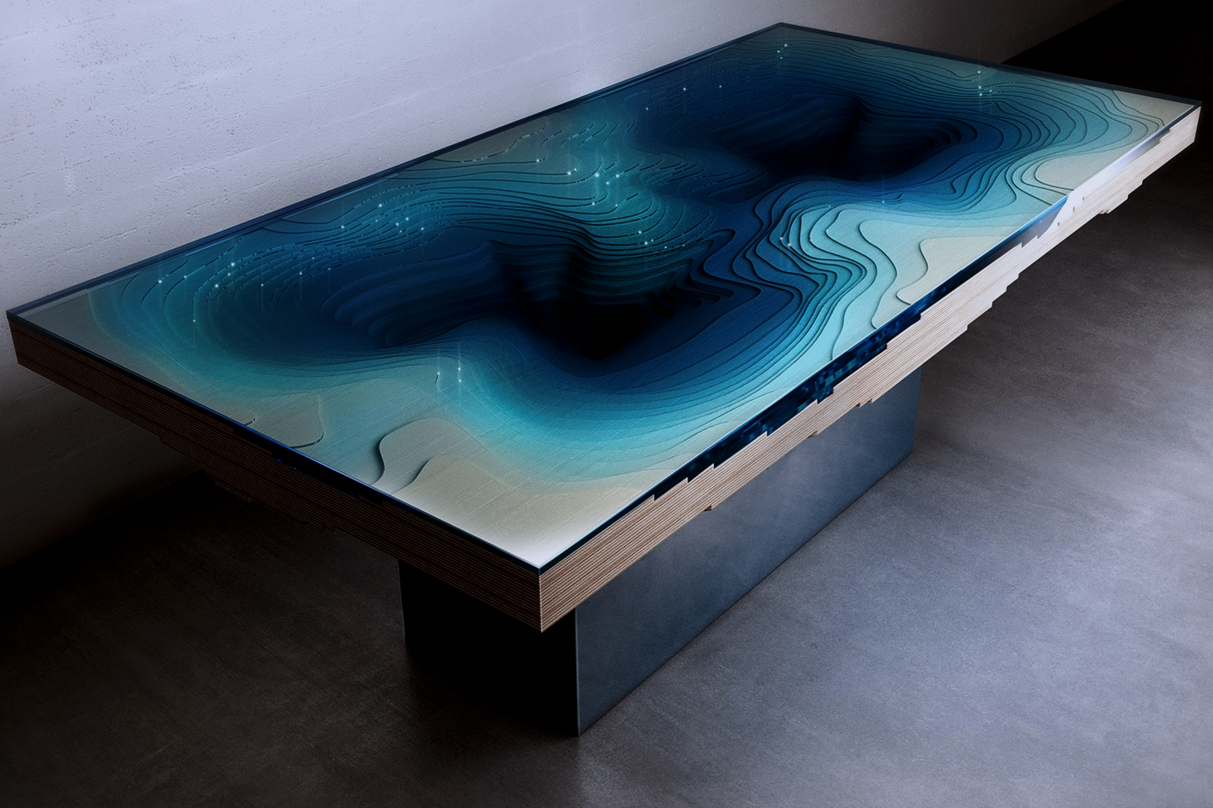 Whilst it’s not the sort of disposable furniture that you pick up at your local IKEA store, it is such a magnificently crafted and eye-catching piece of designer furniture, that it’s hard not to be impressed. If you’re in the market in for a one-in-a-million piece then this will fit the bill superbly well. Definitely up our aesthetic street here at Coolector HQ (albeit not our financial one).