I think it’s fair to say that most people will struggle to live without WiFi in today’s day and age but there is no doubting that it is still not perhaps quite as advanced and streamlined as it could be and it can be deeply frustrating when your WiFi connection doesn’t work exactly as it should in your own home. Well, this is an issue which you may be soon seeing in your rear-view mirror courtesy of a mightily impressive looking piece of technology that goes by the name of the eero WiFi System.

The eero WiFi System is purportedly capable of blanketing your home in fast, reliable broadband speeds and I think that’s a blanket we’d all happily be wrapped up in here at Coolector HQ. It makes the boast of being able to eliminate dead zones in the home and makes the ever annoying issue of buffering a thing of the past too so if you’ve battled consistently with an underperforming router in your home, the eero WiFi System might just be the thing to banish it.

Extremely simple to get up and running, the eero system will let you manage your entire network from your phone – the eero is being being billed as having the same impact on WiFi as Nest had on themostats which gives you an idea of its capabilities – and you will be able to order as many eero units as you require to deal with the size of the property you own. The video and images below will do an infinitely better job of explaining what eero is and how it works: 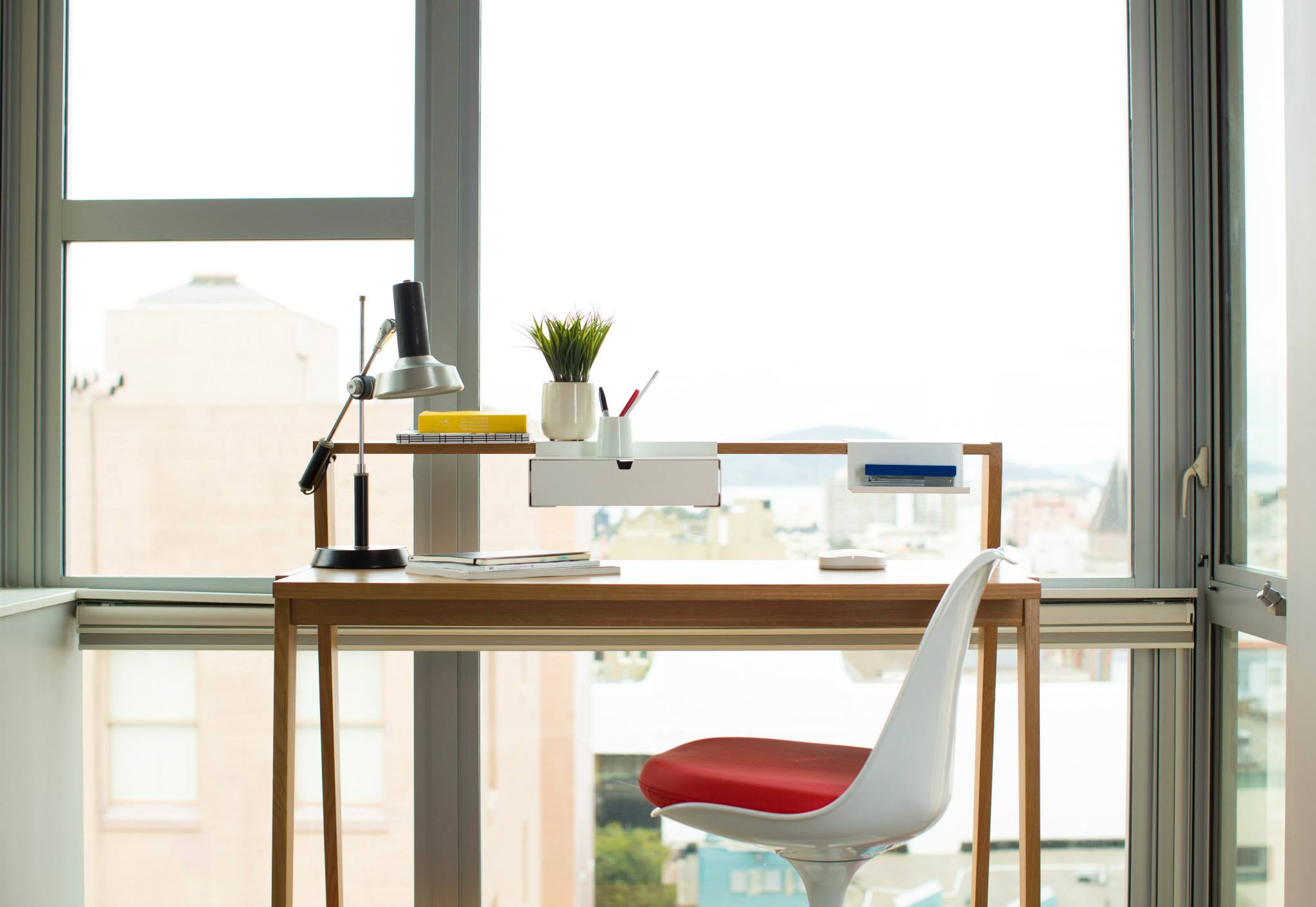 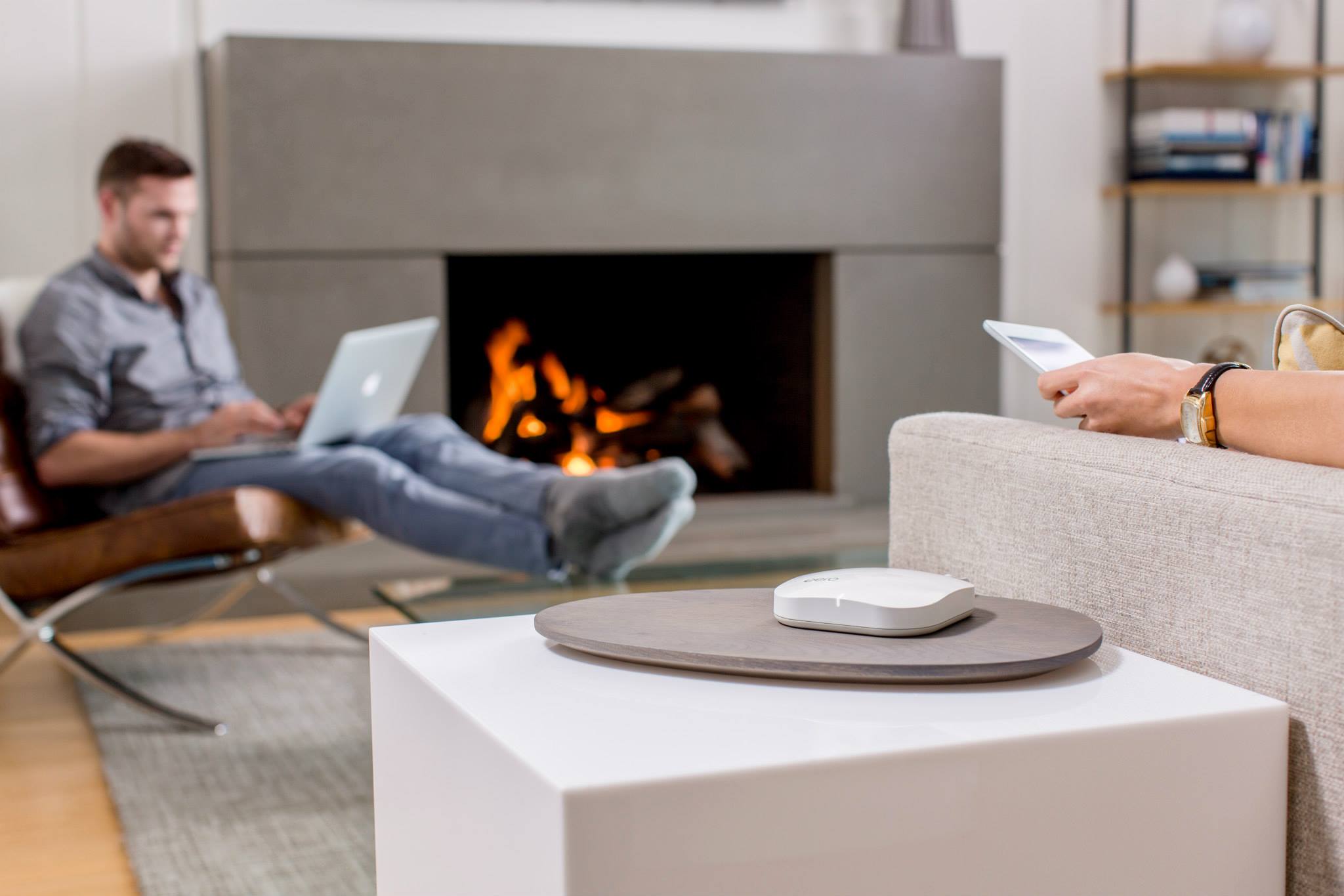 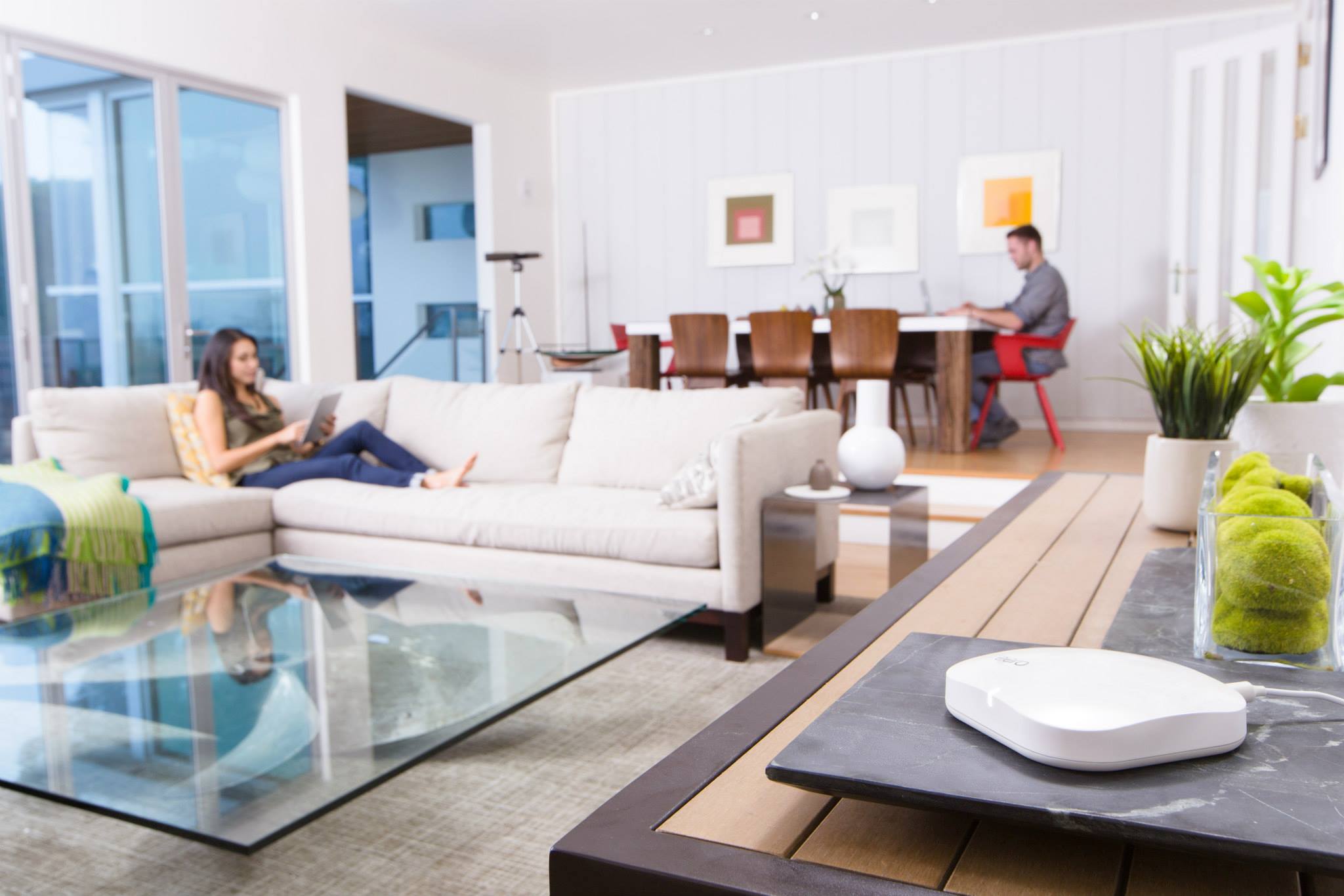 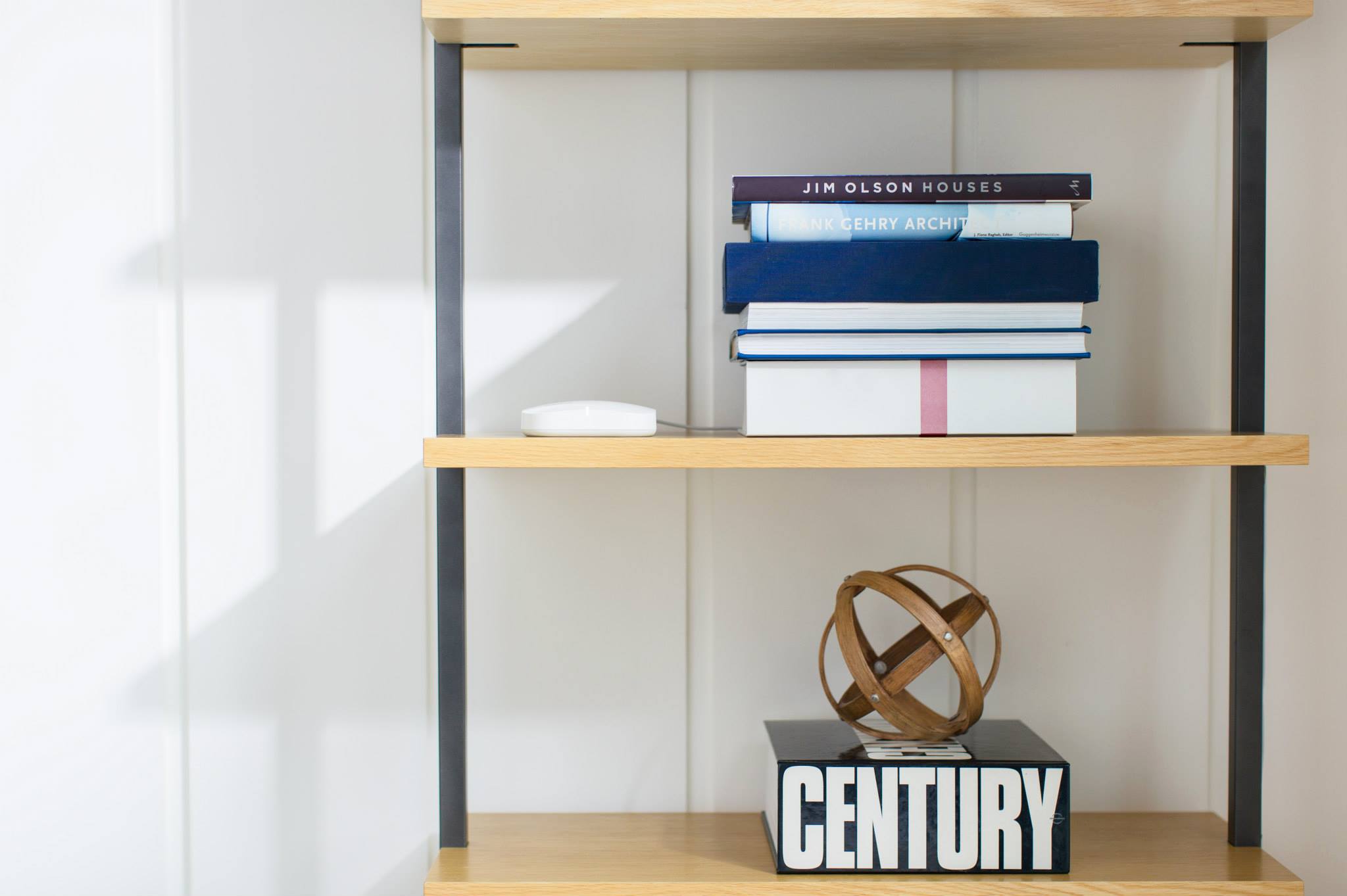 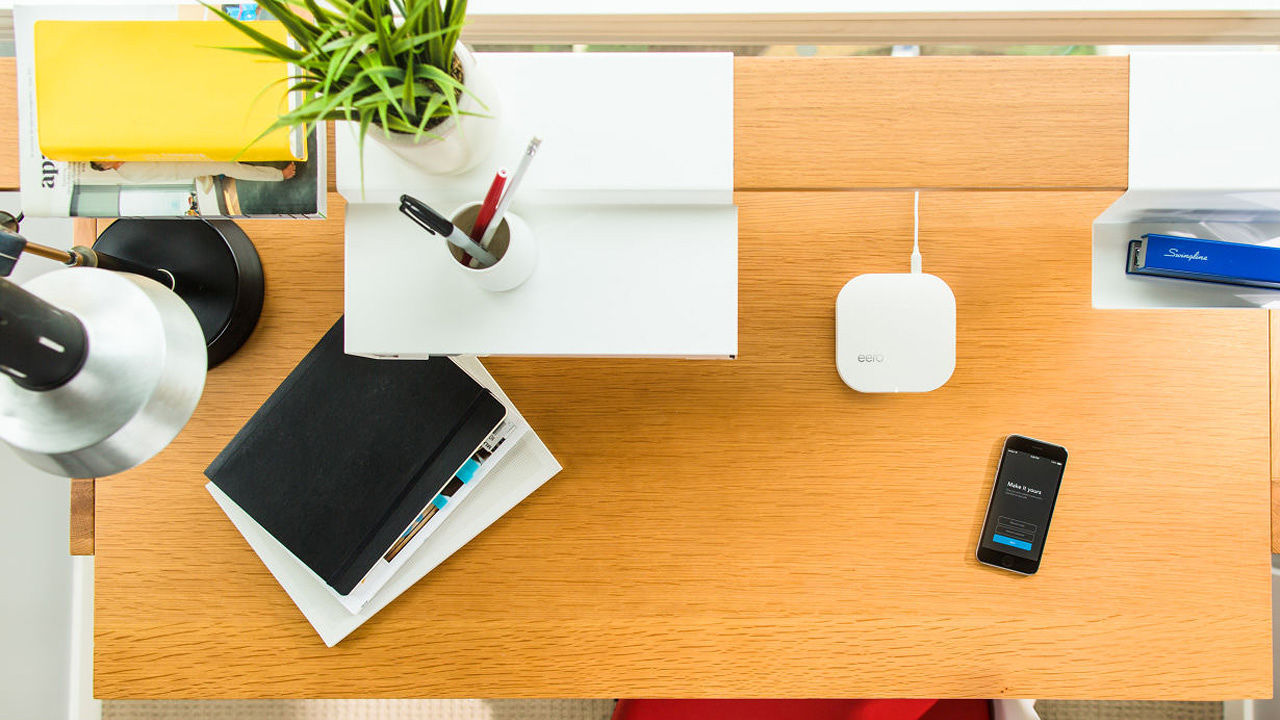 Struggling with WiFi is something that no modern household should have to battle against and with the eero WiFi System, you’ll be able to put the dark days of constantly dropping connections and buffering behind you – the fact it boasts a classically minimalist style design is merely the icing on the cake.

Written By
Leo Davie
More from Leo Davie
There is no overestimating the importance of a good night’s sleep and...
Read More