We find ourselves very much in an adventurous mood here at Coolector HQ and our wanderlust is getting the better of us to the extent that we’re itching for a road trip out into the wilds. To make the most of such adventures, however, you need the right tools for the job and so far as vehicles are concerned, it’s hard to look beyond the Amarok because off-roading and this uncompromising contraption positively go hand in hand.

Billed as a rugged workhorse (which doesn’t really do the awesome aesthetics of the Amarok range much justice), this amazing machine from Volkswagen Commercial Vehicles will definitely make for the ultimate off-roader for those with a pioneering spirit who don’t want to be restricted by the roads and would rather get to be one with nature and head out into the wilds. Not all van are built for such missions but the Amarok certainly is and boasts some incredible specifications to facilitate its spirit for adventure.

It’s all well and good using the roads to get from A to B but you never truly know what a van is made of until it’s been taken off-road (this isn’t a call for those of you with SMART Cars to head into the Hebrides and go wild) but there is something about vans built for adventure that resonates with us here at Coolector HQ and, quite frankly, we’ve seen few better than the Amarok series of machines.

The Amarok really is a true off-road machine (something certainly witnessed in the Trailblazer Challenge) and one that has adventure in its metaphorical blood. It has been hewn to deliver the ultimate in off-roading drives. Just about as robust as they come, whether its the mountainous terrains of the Lake District or some far flung wilderness adventure that you’ve got in mind, the Amarok from Volkswagen Commercial Vehicles will not let you down – either in terms of performance or aesthetically speaking. 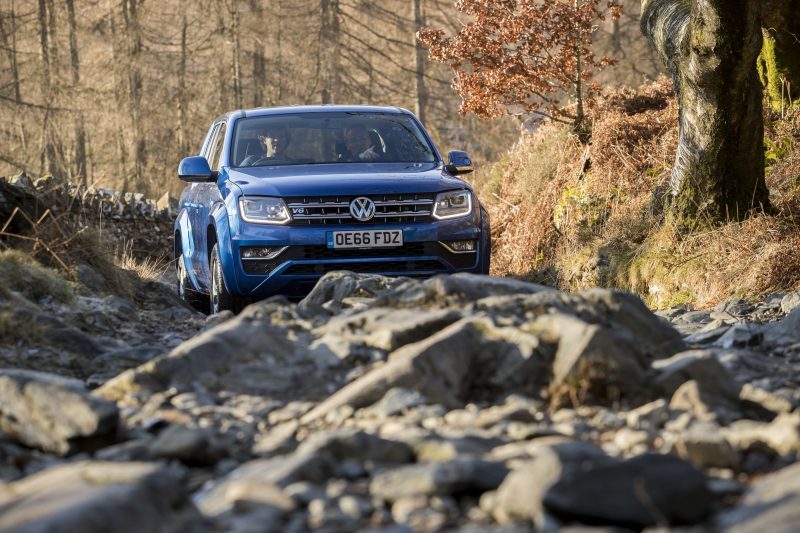 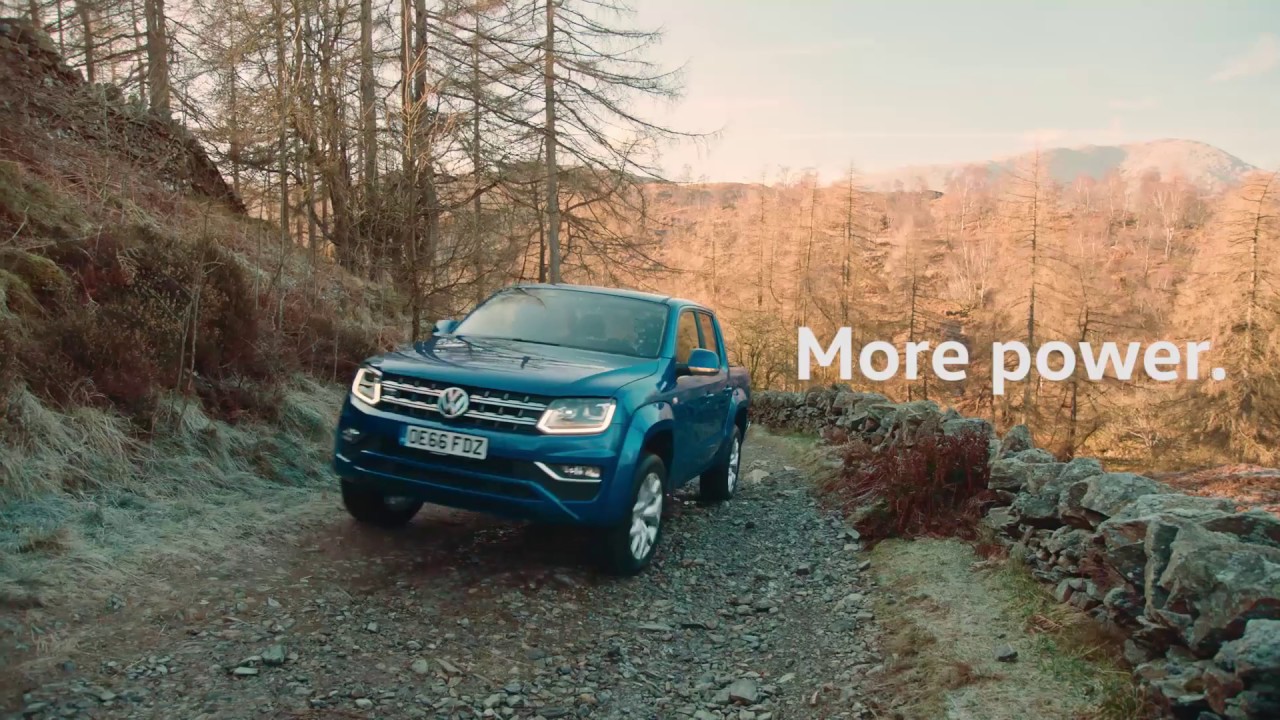 Almost no terrain will be too tough for the Amarok and it boasts its twin-turbo 3.0 litre engine and 4MOTION® four-wheel drive which, truth be told, means that you can go anywhere, even through water up to 500mm deep so don’t let those puddles put you off. Off roading provides an exhilaration like little else but you definitely need a machine fit for purpose and that’s something which the Amarok definitely is with its Electronic Stability Programme (ESP) to avoid skidding plus Hill Hold Assist (HHA) to prevent slides on hill starts and, last but not least, Hill Descent Control (HDC) to really get a handle on those steep ascents.

For those motorists that are more shepherd than sheep and want to plough their own furrow out in the big, wide world, the Amarok series of pickups is the ideal solution. Uncompromisingly robust and boasting its fair share of luxurious features internally such as climatronic 2-zone automatic air conditioning, heated front seats and a multi-function steering wheel finished in leather and with a stylish stitching which also houses the music volume and call controls, for the ultimate hands-on driving experience. 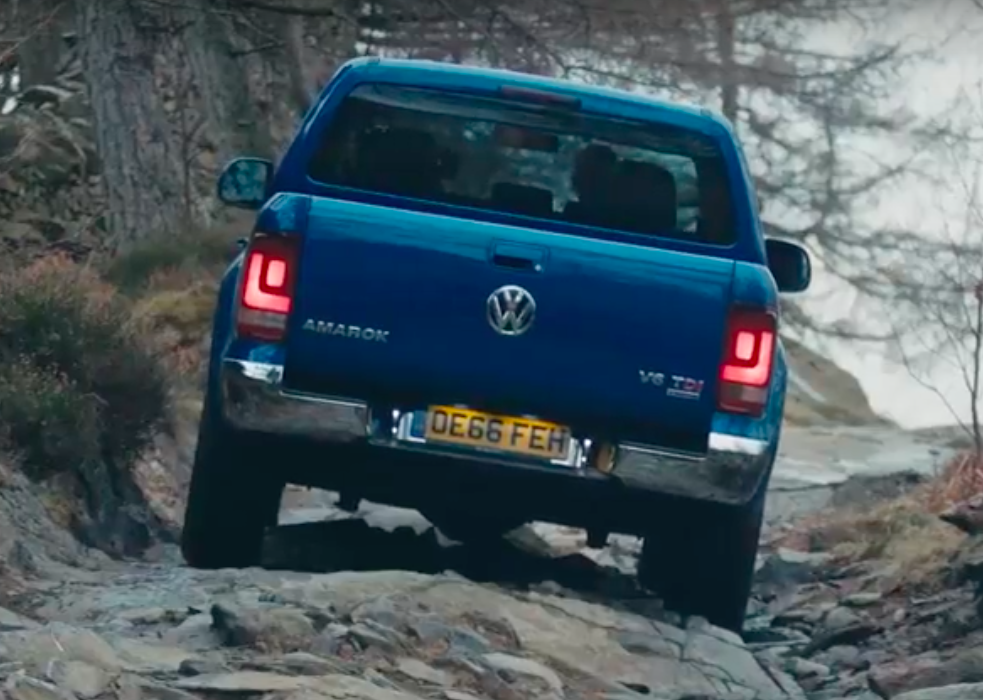 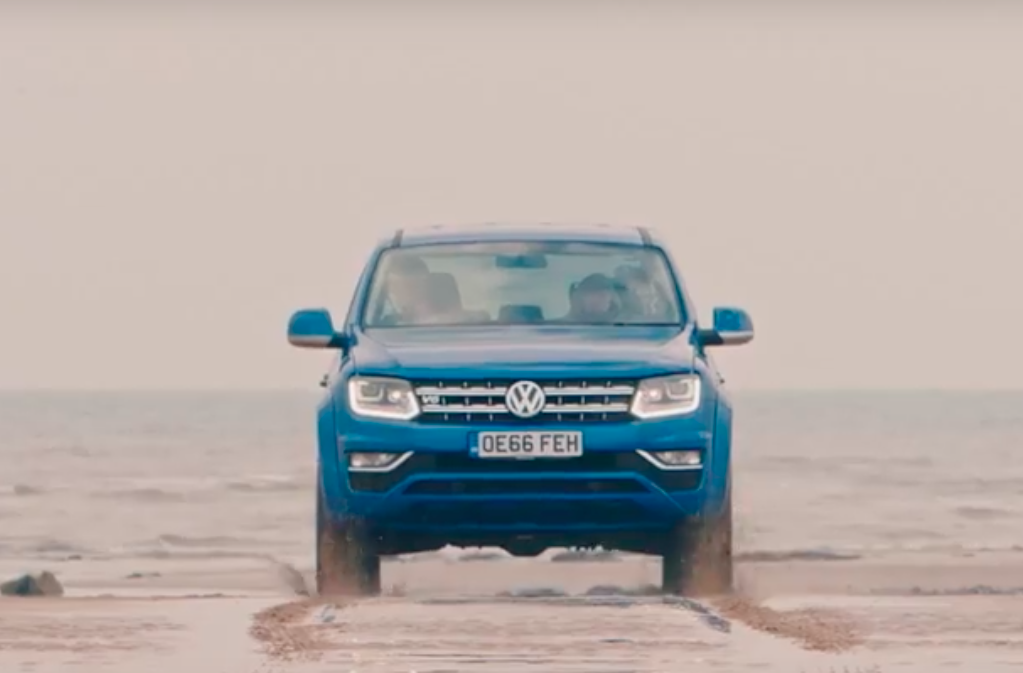 For those of you with a love of all things off-road looking for your ultimate ally, the Amarok will tick all of the right boxes and given our love of the great outdoors and adventure here at Coolector HQ, we’d definitely want to make this miraculous machine our next vehicle.