Though we do love gaming here at Coolector HQ, there is one title that basically has squatter’s rights in our PS4 and that is FIFA. So, needless to say, we eagerly await September each year because it marks the next release in the franchise and, we’re glad to report, that FIFA 19 definitely doesn’t disappoint and makes a marked improvement on some of the shortcomings levelled at the previous version.

FIFA 19 doesn’t endeavour to reinvent the footballing wheel and instead focuses on enhancing the elements of the game that needed it and introducing plenty of new, and some bonkers, features that will see the replay value of the game increase exponentially. A particular favourite introduction of ours here at Coolector HQ (given our proclivity for heinous fouling) is the inclusion of a “No Rules” version of the game where anything goes – whether that be chopping down a striker clean through on goal or shamelessly goal-hanging to score a tap in.

There are an abundance of new design and gameplay features to be enjoyed with FIFA 19, not least the new, so-called “Active Touch System”. This is a wonderful addition to proceedings because it fundamentally alters the way you receive and strike the ball, delivering closer control, enhanced fluidity, more creativity and more realistic player personalities. You can make use of a suite of new first touch tools, such as the disguised trap, flick-up volleys, or even skill-specific animations, think the “Neymar Trap”, to beat your opponent and come up with a more diverse range of scoring chances. 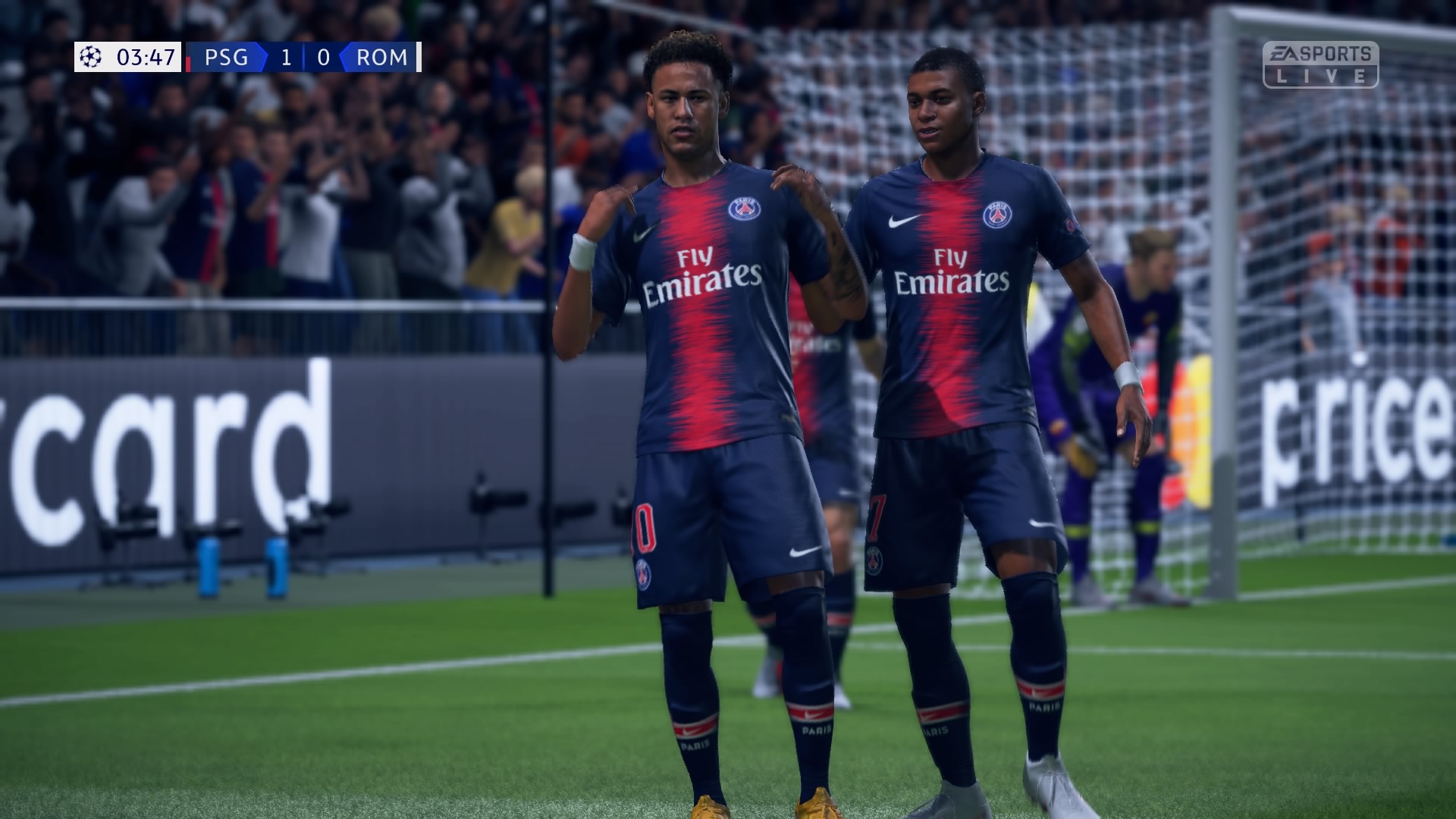 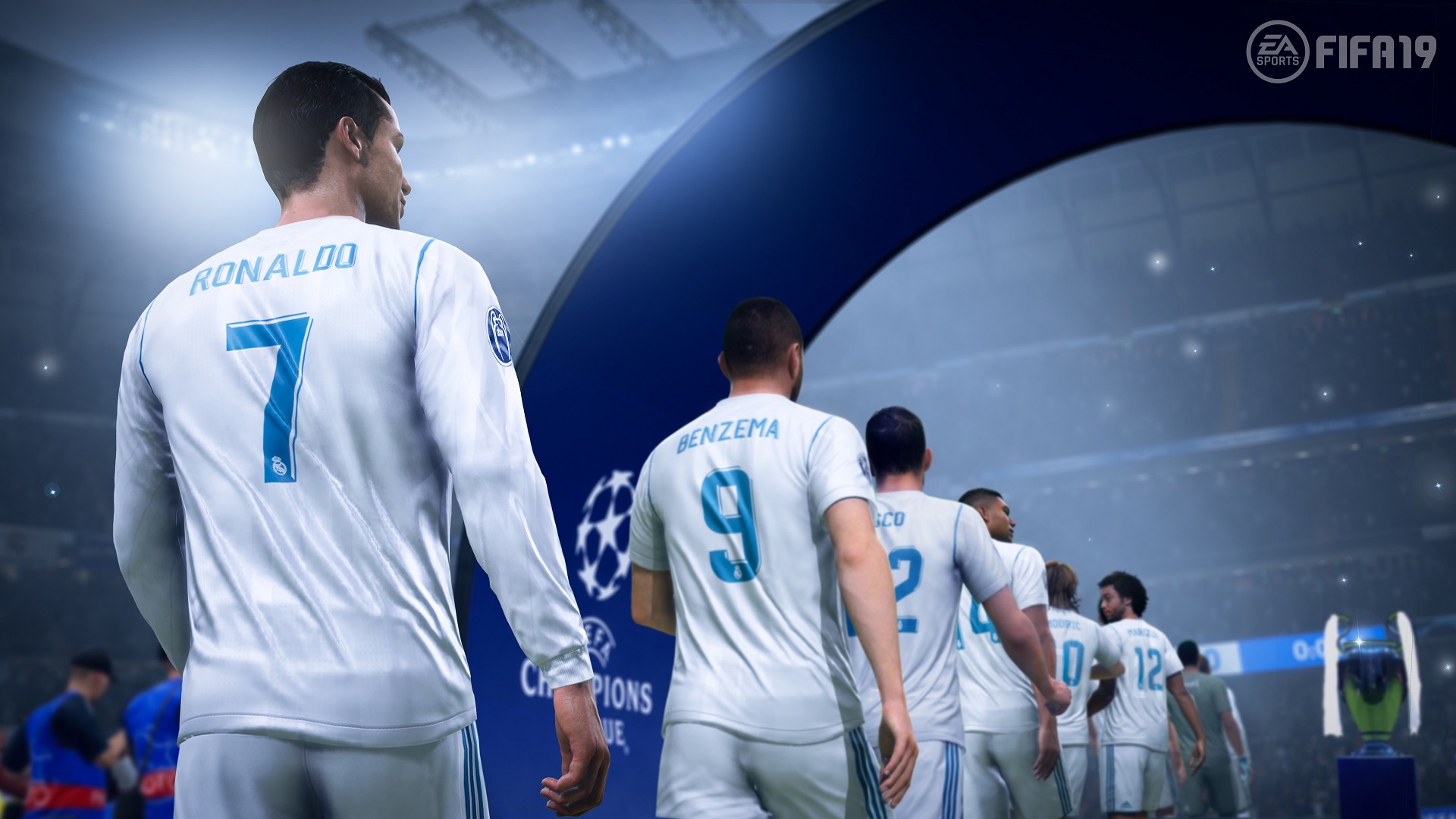 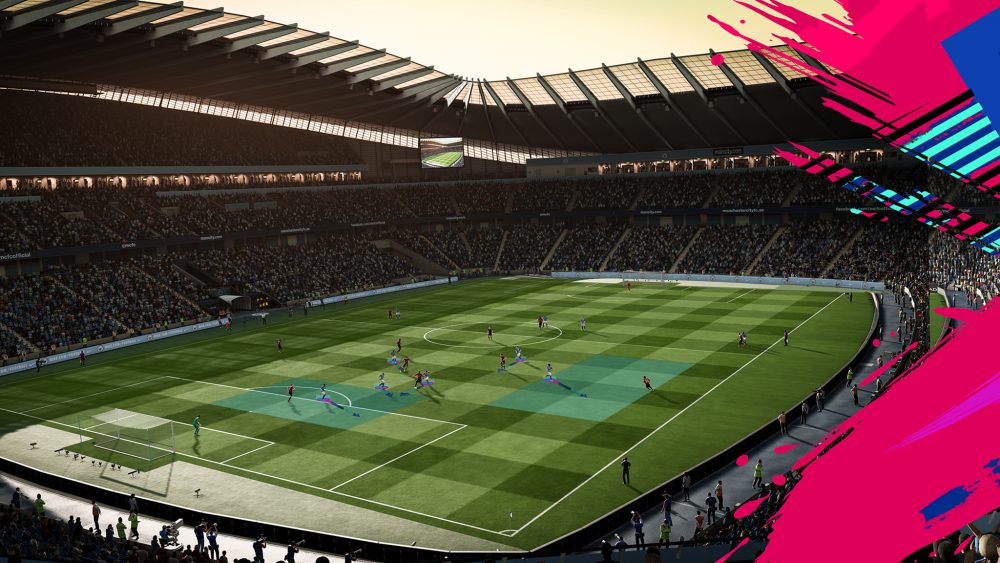 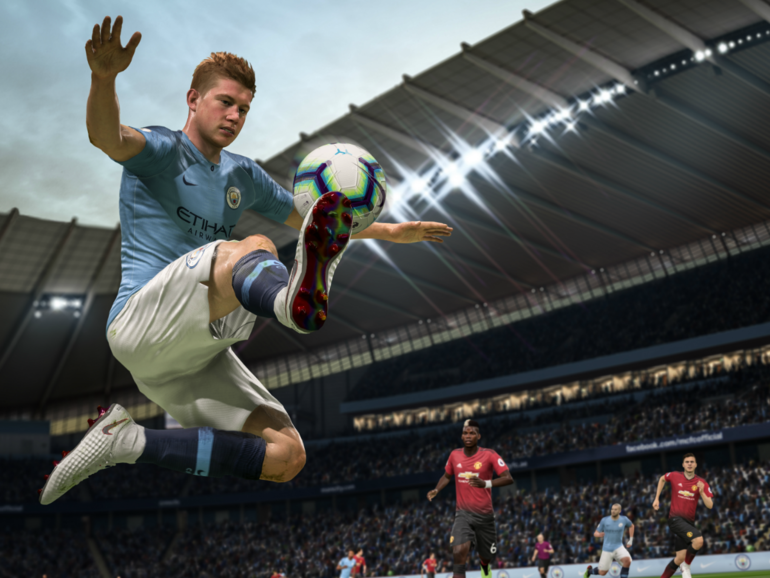 Another area of tangible improvement with FIFA 19 is in the shape of tactics. In this new version, you can utilise Dynamic Tactics which is a re-imagined system that gives players the tools to set multiple tactical approaches, offering in-depth customisation pre-match, as well as more options for dynamic in-match adjustments simply from the D-Pad. For those of you who love scored absolute belters from outside the box, the new “Timed Finishes” feature is sure to appeal – this isn’t always easy to pull off but adds a new layer of control to your chances in front of goal.

If you thought the in-game animation in FIFA couldn’t get any better, FIFA 19 disproves that theory with aplomb. It boasts the Frostbite powered, game-changing animation system, which brought player personality and increased fidelity in movement to EA SPORTS FIFA, to the table again but with increased coverage across the pitch. Enhanced animations for tactical shielding, impact balancing, and physical jostles bring realistic player movement, responsiveness and personality to new heights.

Taking You On A Journey

If you loved the exploits of Alex Hunter et al in FIFA 18, you’ll be pleased to hear he’s back again. This time round, you’ll have three heroes and three story arcs to choose from – namely, Alex Hunter, Danny Williams, and Kim Hunter – and you can guide them through their respective journeys as they reach some of the most significant moments of their careers. As their stories intertwine and occur simultaneously, it is possible to switch between all three characters at any time to change up your experience. 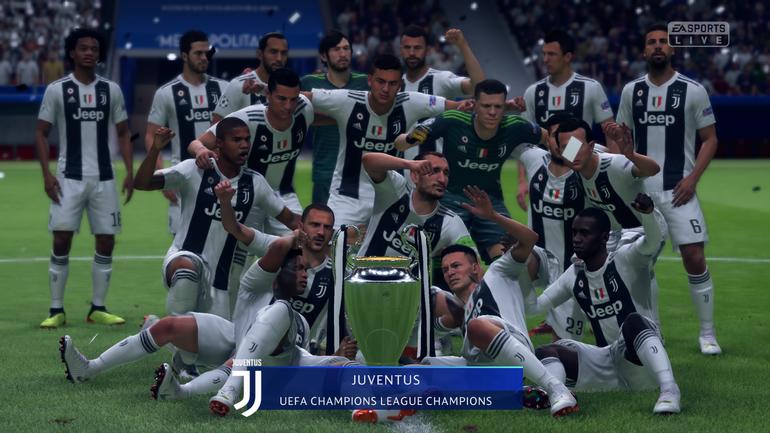 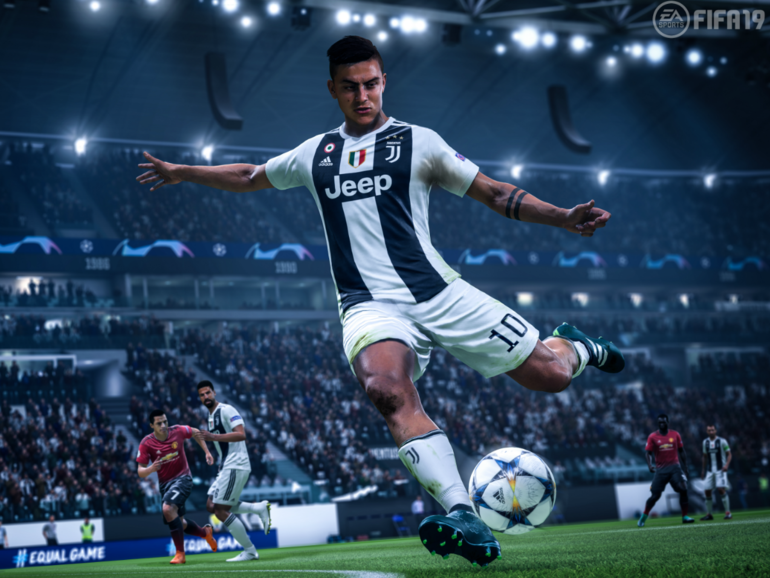 It is the pick up and playability of FIFA 19 that really appeals to us here at Coolector HQ and they’ve improved this significantly with an abundance of new features in Kick-Off mode. The “House Rules” feature is a most welcome addition indeed with game versions like “Survival Mode“ which means each time a user scores a goal, a random player from the scoring club is removed (excluding the goalkeeper) to create a challenge for the player with a score advantage. 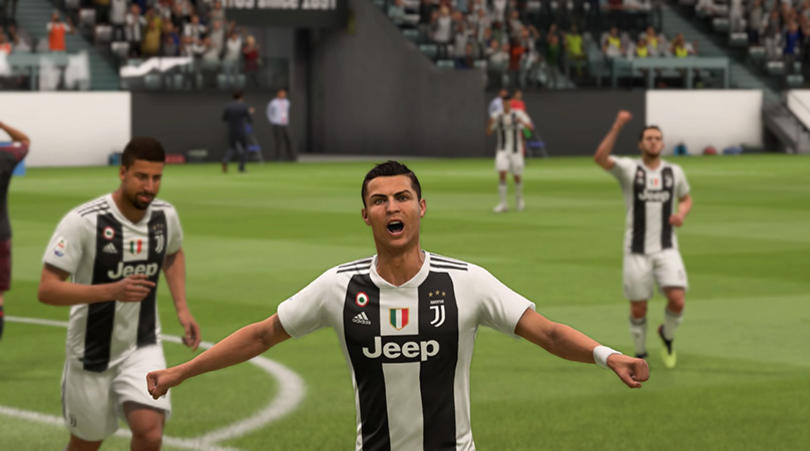 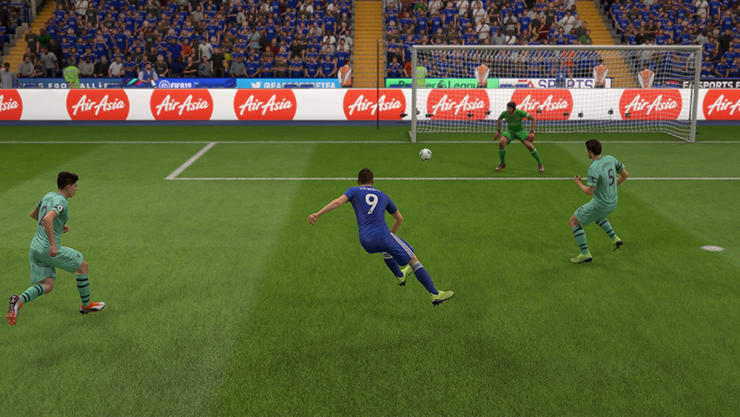 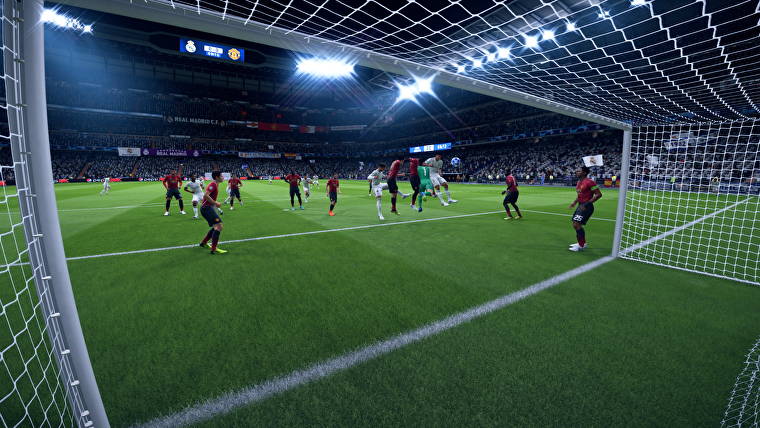 For those who love the FIFA franchise, you need to purchase the latest version because it keeps all the elements you loved from previous versions but adds plenty of new ones besides. The gameplay feels that bit more realistic and scoring a goal is a genuinely rewarding experience because you feel like you’ve worked for it more. We love FIFA 19 here at The Coolector and it will certainly be keeping us entertained until this time next year when FIFA 20 hits the shelves.