Minimalist watches seem to be very much the norm at the minute as more and more men seek out an understated wristwatch which looks sartorially superior but doesn’t feel the need to be overly extravagant. Once again Kickstarter finds itself housing another first rate offering in the minimalist timepiece department and the brand in question on this occasion goes by the name of Freedom To Exist.

Freedom To Exist Watches take their design inspiration from the vintage classic watches of yesteryear and give them a subtle modern update for a stylish, functional and affordable watch that is sure to appeal on multiple levels. As mentioned, Freedom To Exist Watches are funding over on Kickstarter right now and they are available in two 40mm offerings – one black on black and the other tan and rose gold – so if you’re after an understated timepiece, Freedom To Exist could just be the perfect choice.

There are plenty of impressive features to be found with these Freedom To Exist Watches that make their affordability all the more impressive and this includes genuine leather straps, a Swiss-made Ronda movement, 3ATM water resistance and sapphire crystal glass crystal. Take a look at a few more shots of these great looking wristwatches in action below: 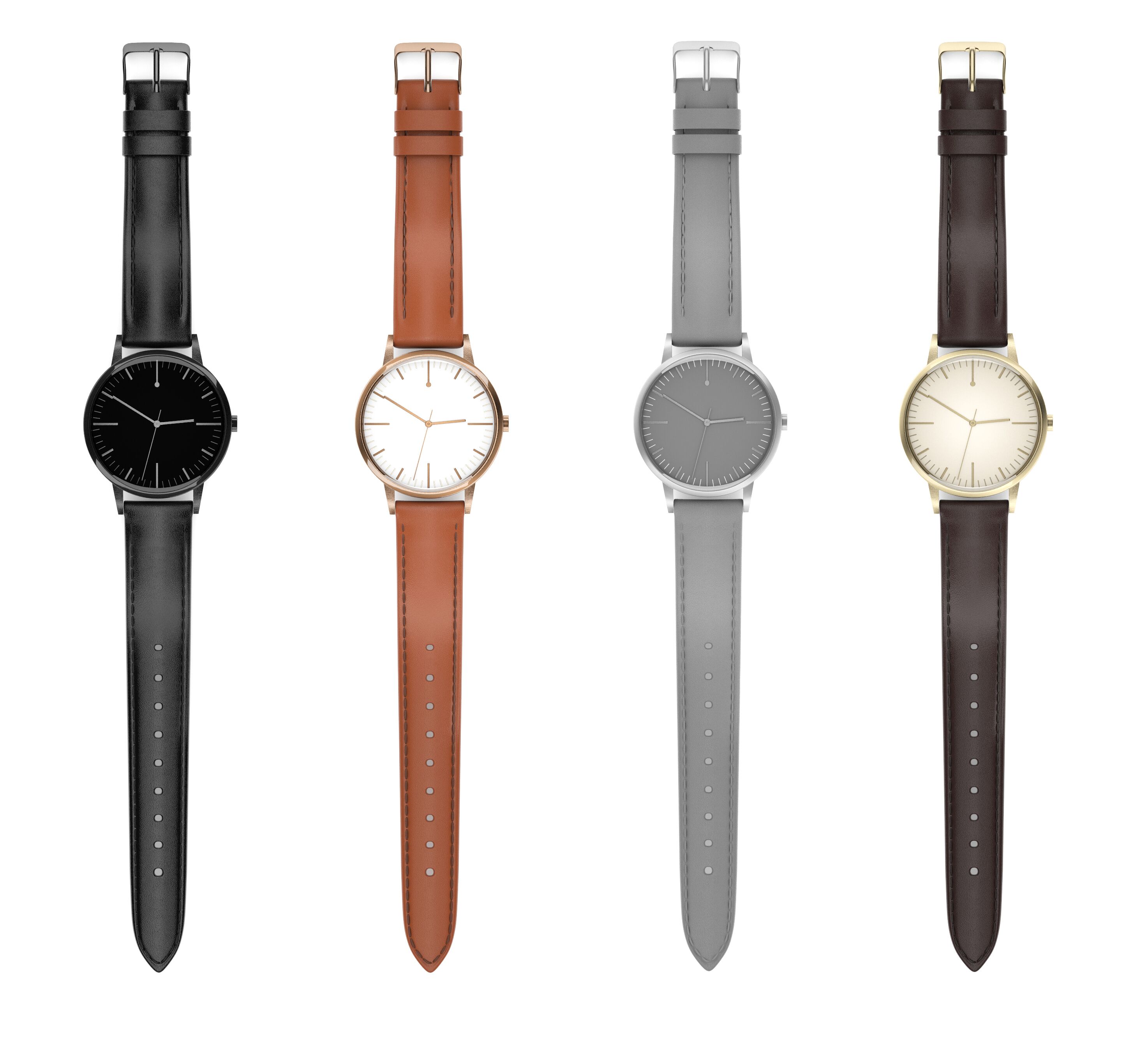 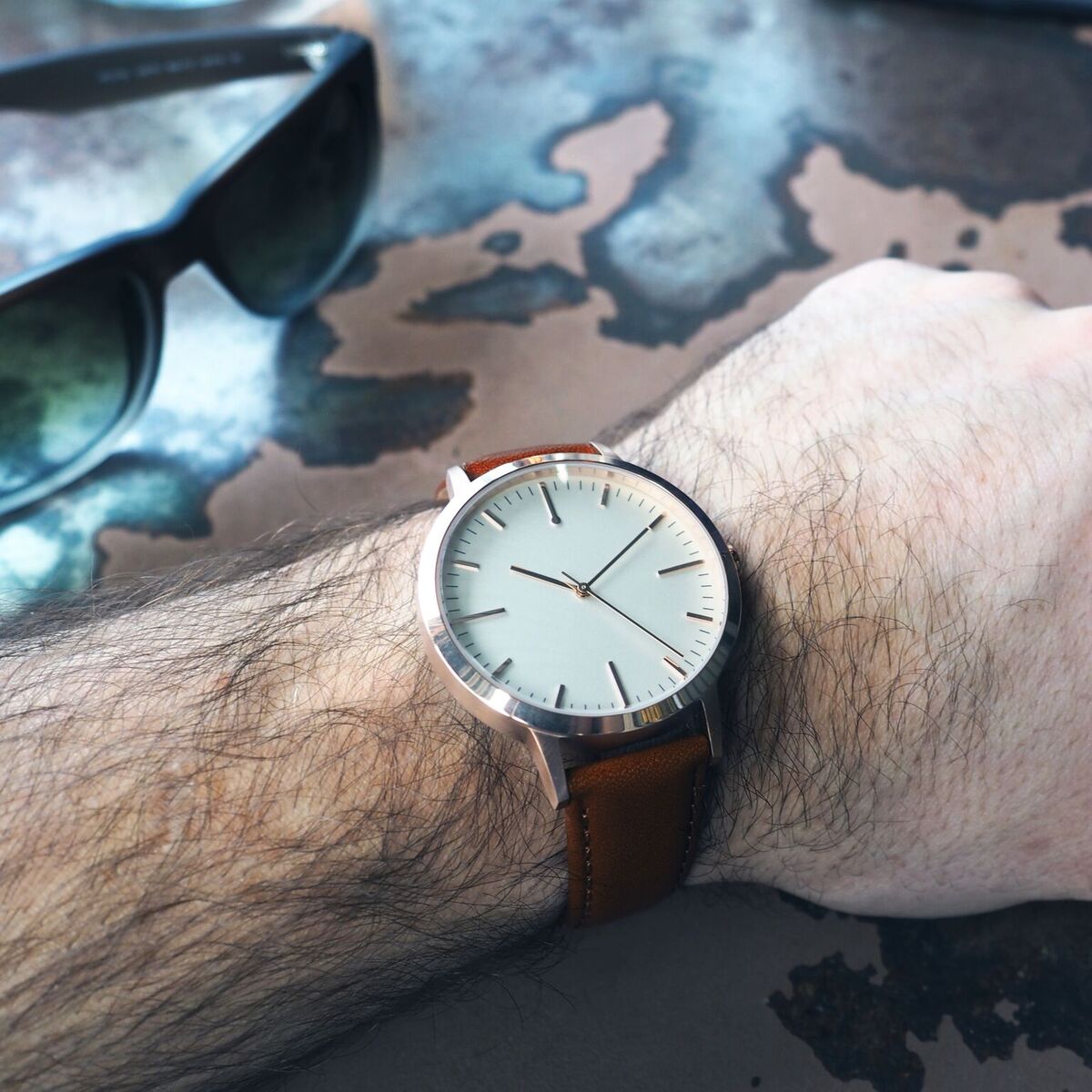 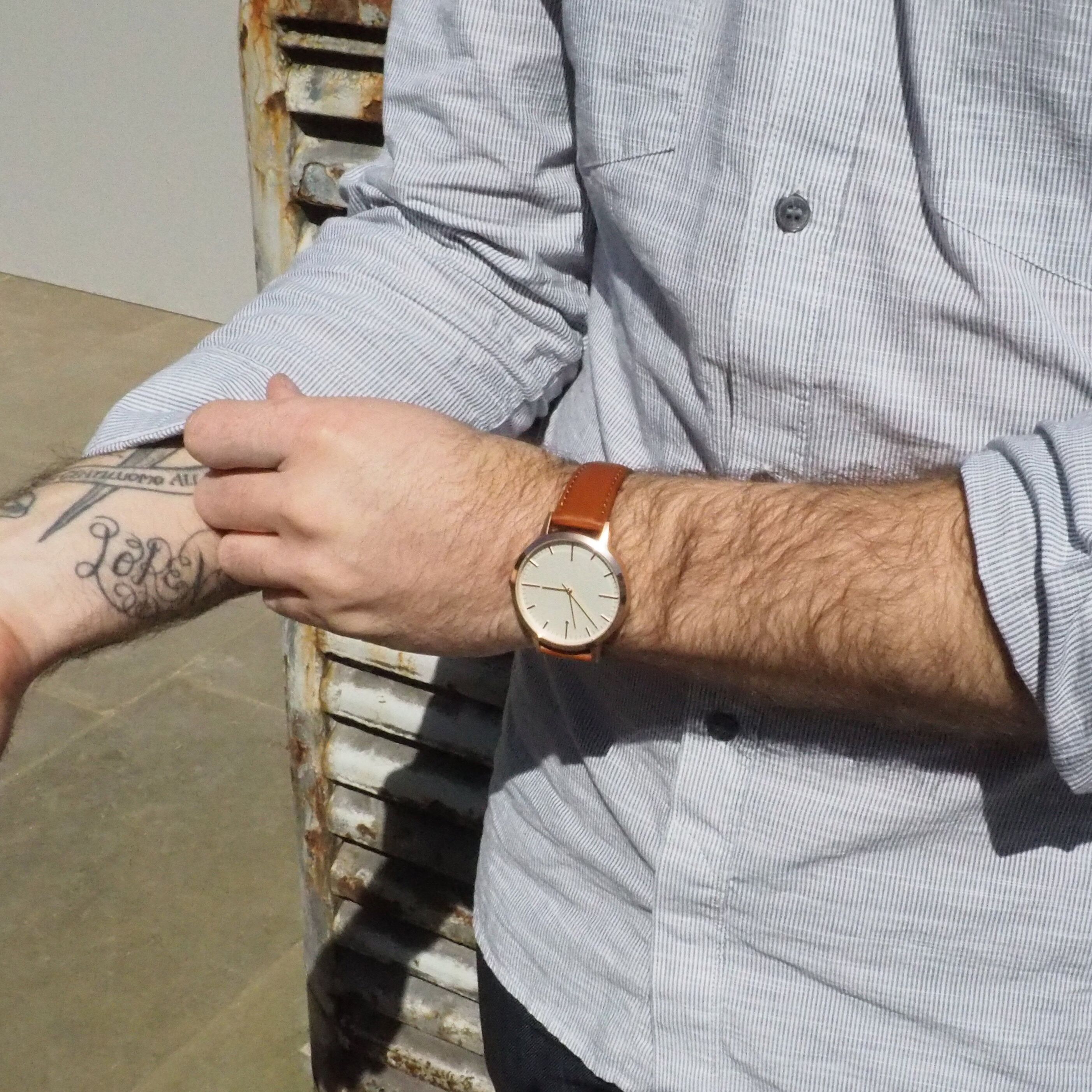 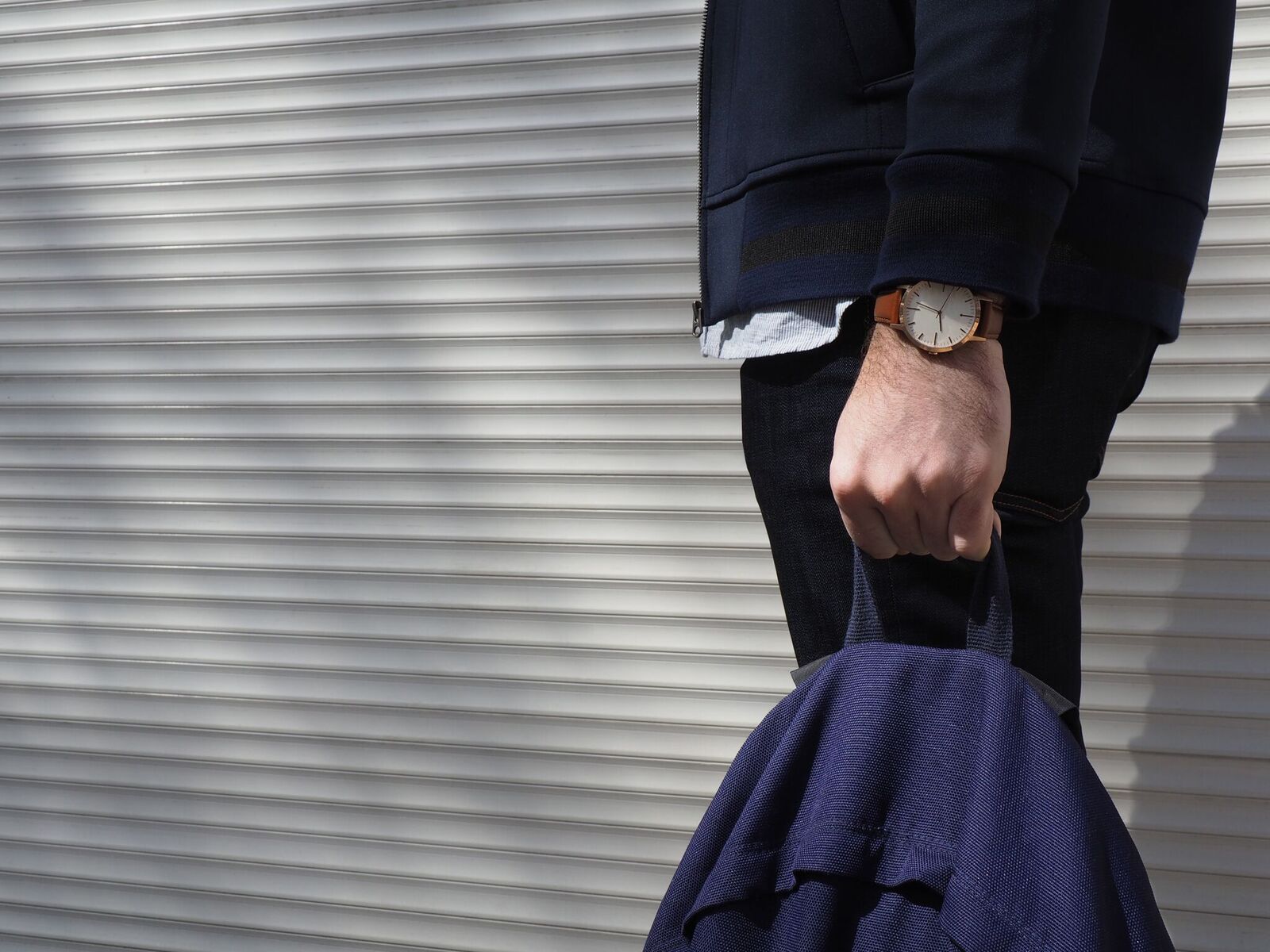 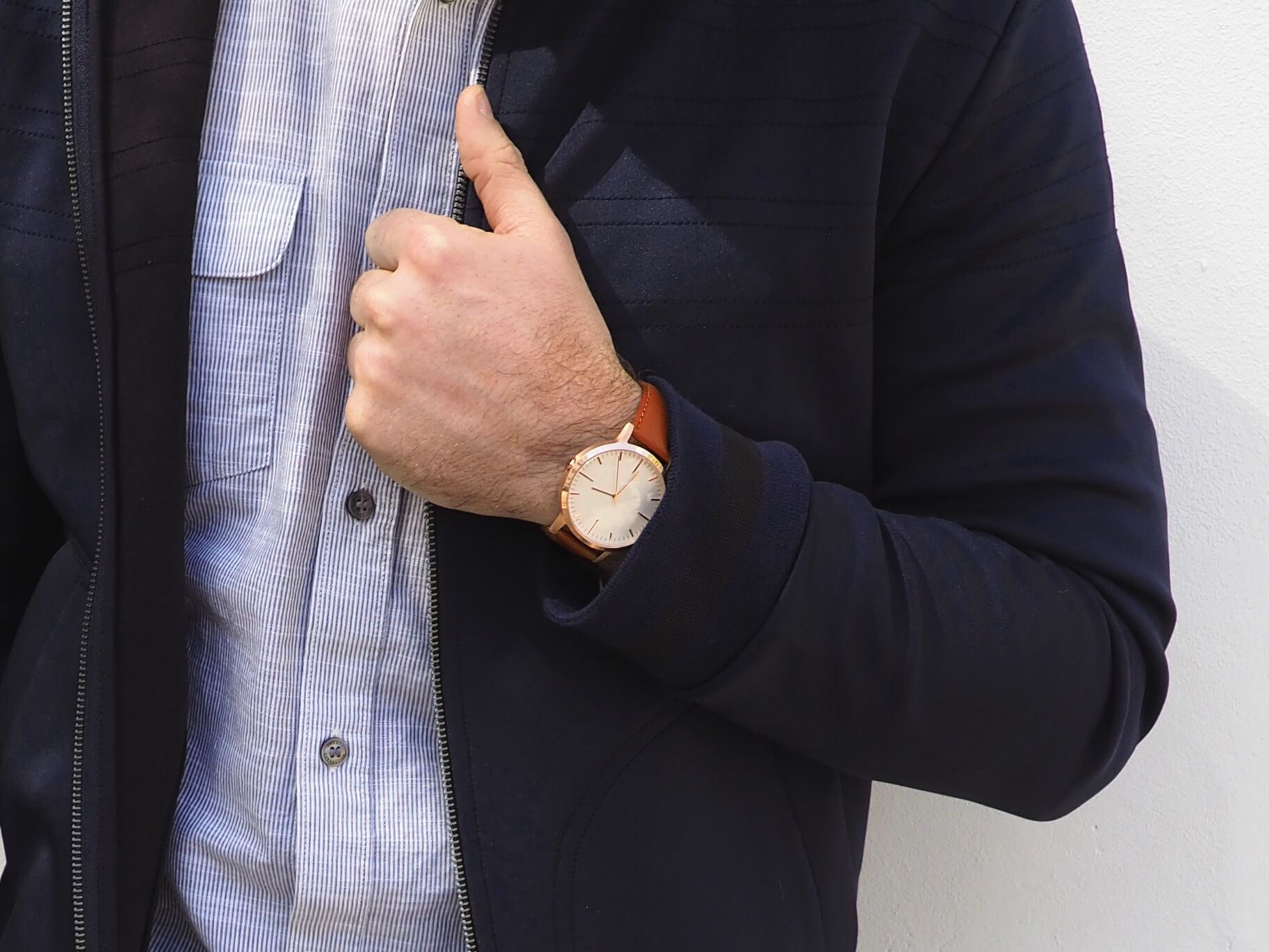 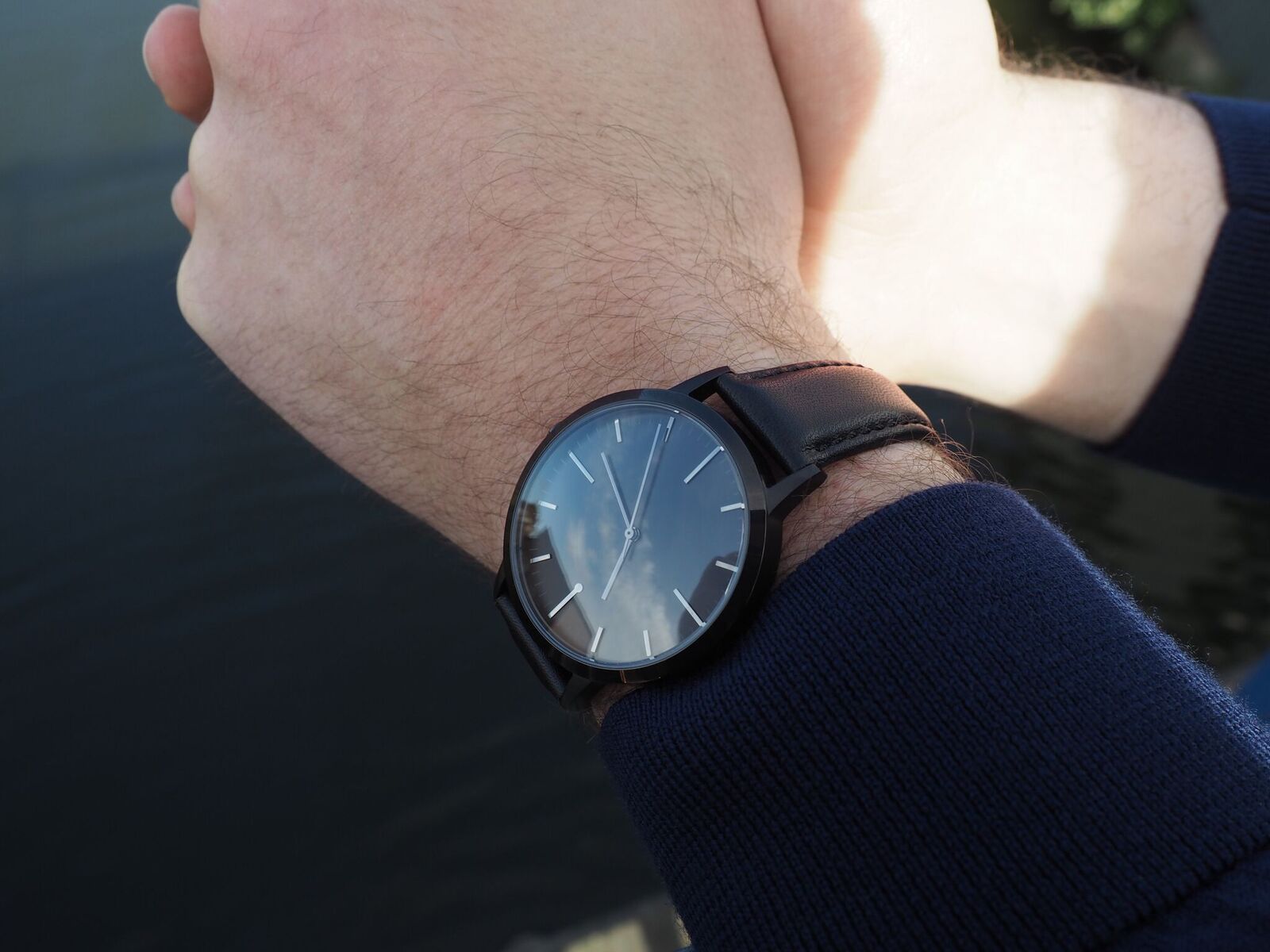 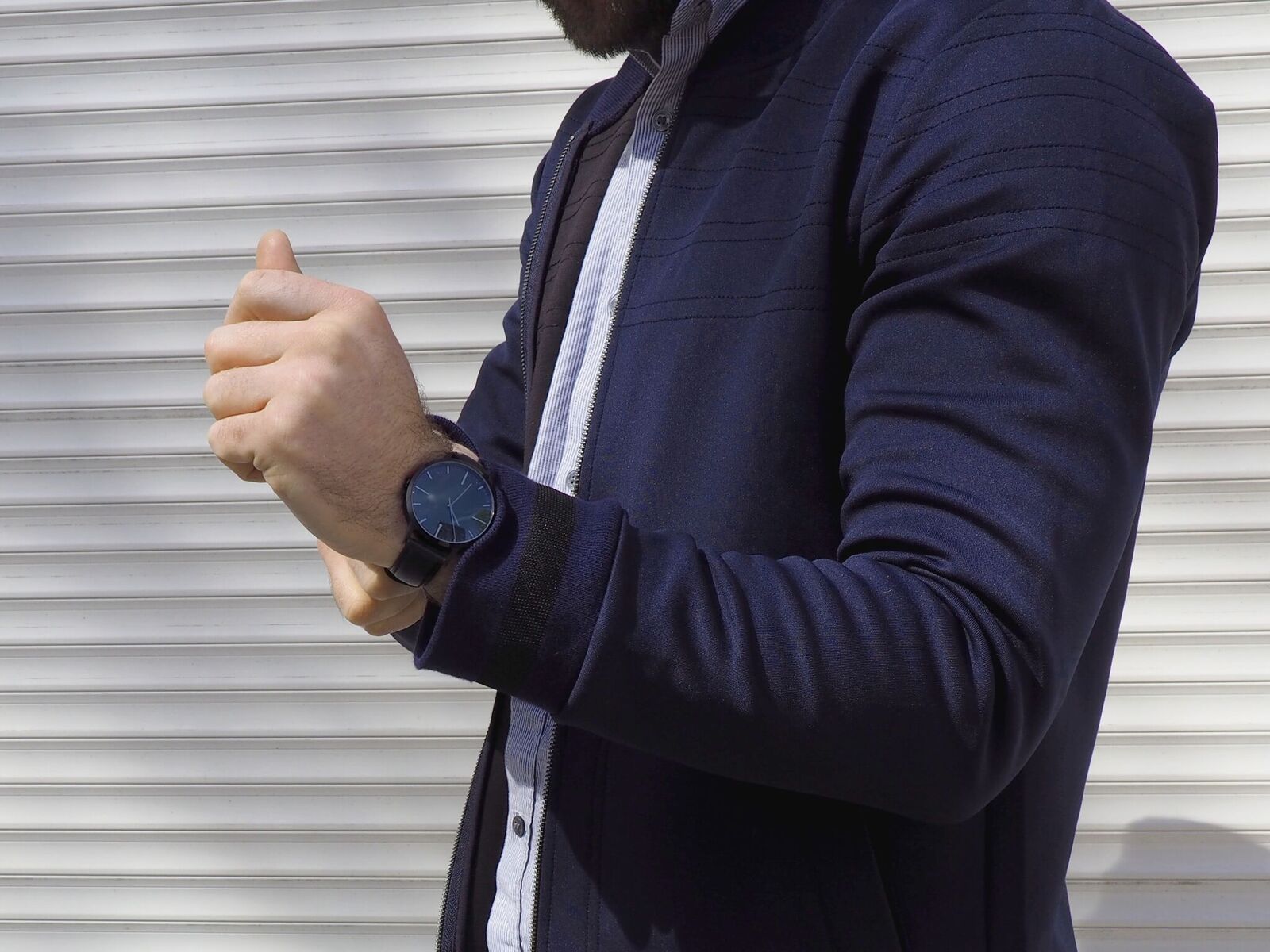 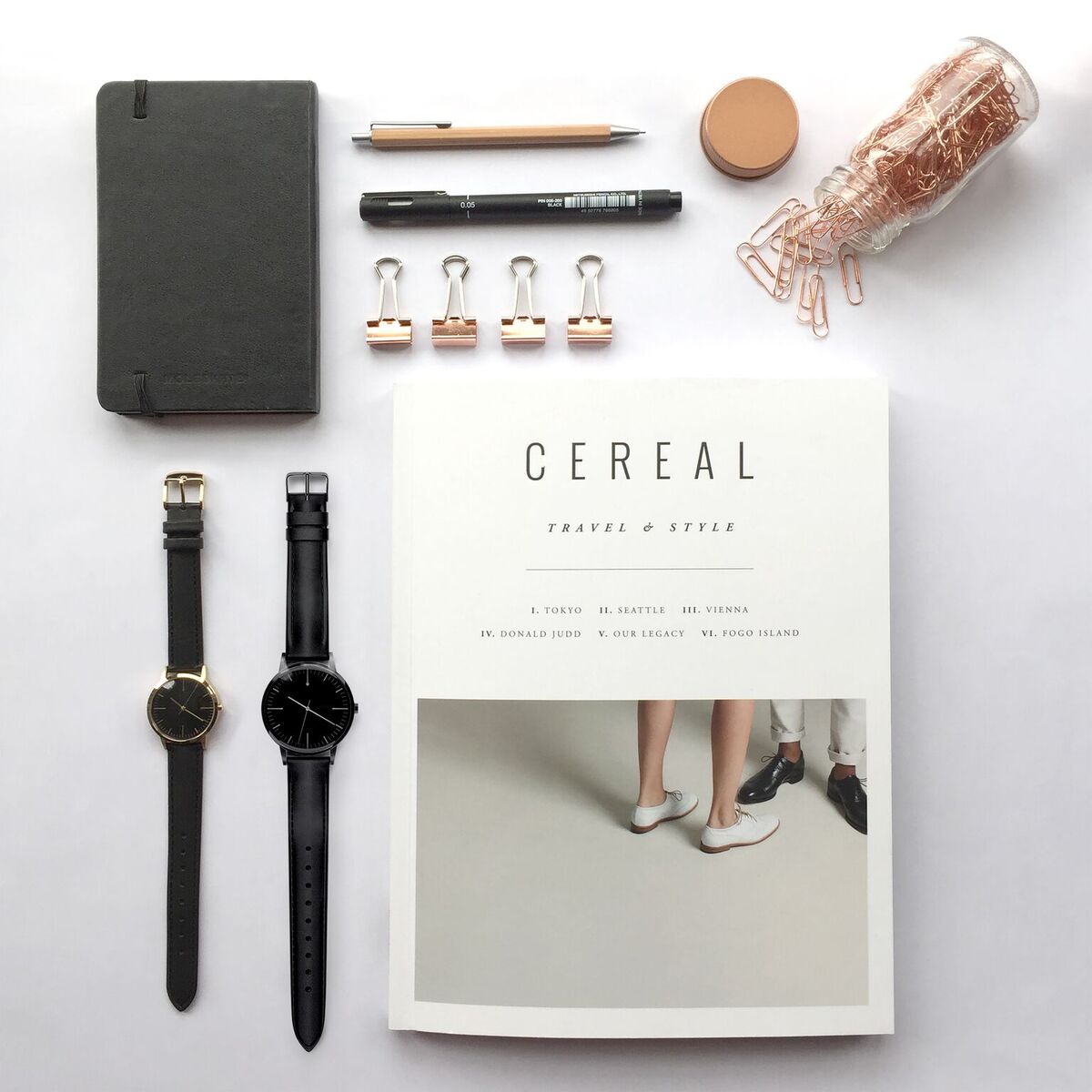 We’re big fans of watches that know their own excellence and don’t need to shout about it here at Coolector HQ and Freedom To Exist are certainly a brand that fall into that bracket. For those men who really do just want a timepiece that is subtle, classically stylish and functional, you’ll be hard pressed to find a better candidate for the job than these superb looking watches funding over on Kickstarter right now.