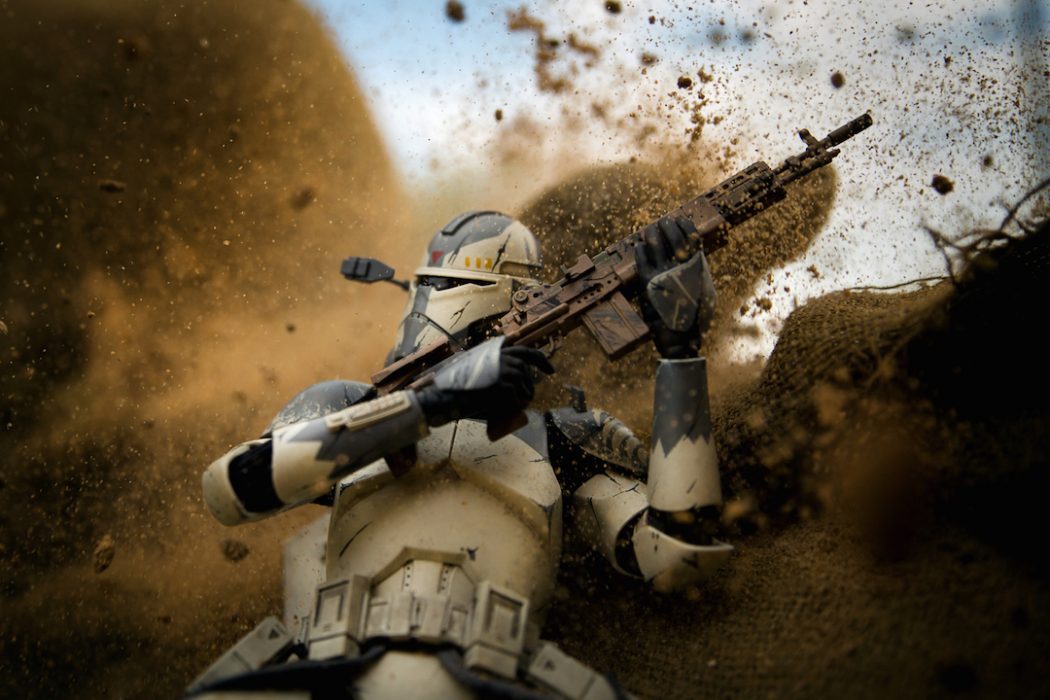 It takes a skilled photographer to create lifelike imagery from inanimate objects and, it’s clear to see, Matthew Callahan is certainly that because his Galactic Warfighters series of photography uses Star Wars figures to dramatic effect by supplanting them into staged arena of war situations.

Matthew Callahan is a story-teller for the US Marines and does so through his spectacular photography which, typically, captures America’s bravest in action but he has gone for a whole new angle with his glorious, and somewhat haunting, photos using realistic Star Wars figures and putting them in the throws of combat (or, indeed, silent introspection). Take a look at a few more shots from this awesome collection of photography below: 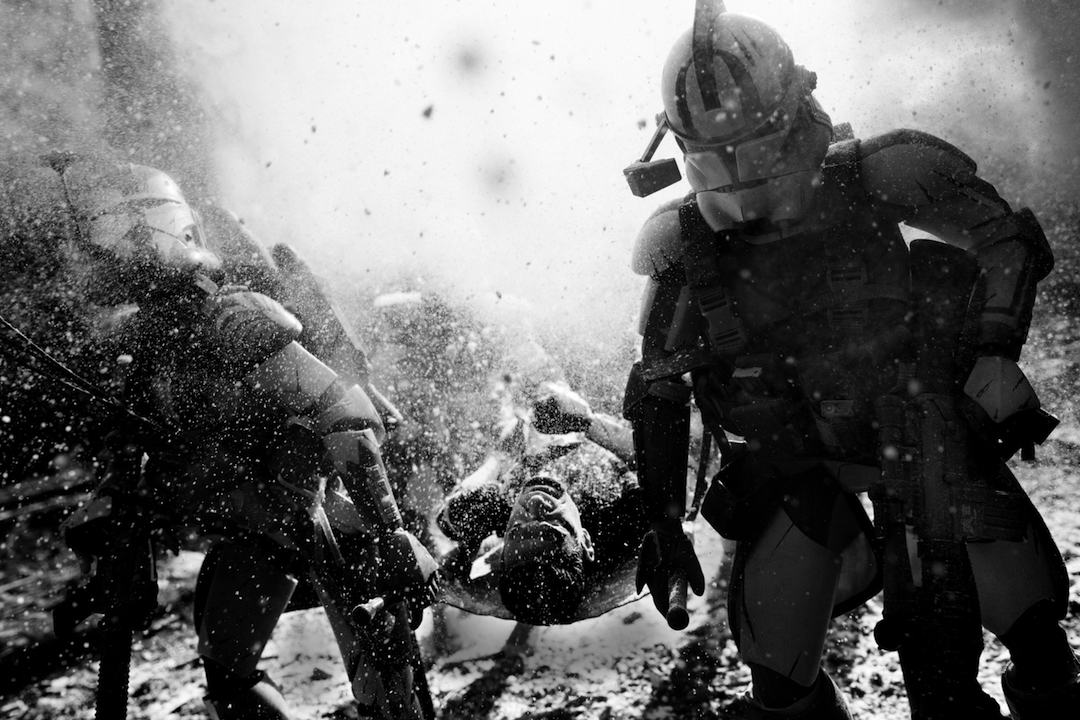 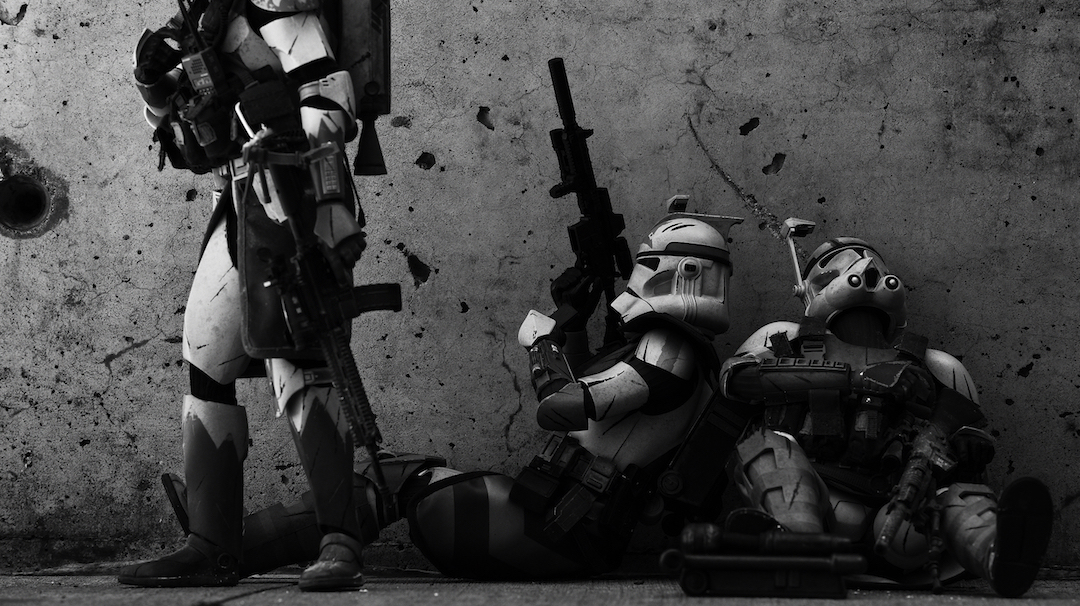 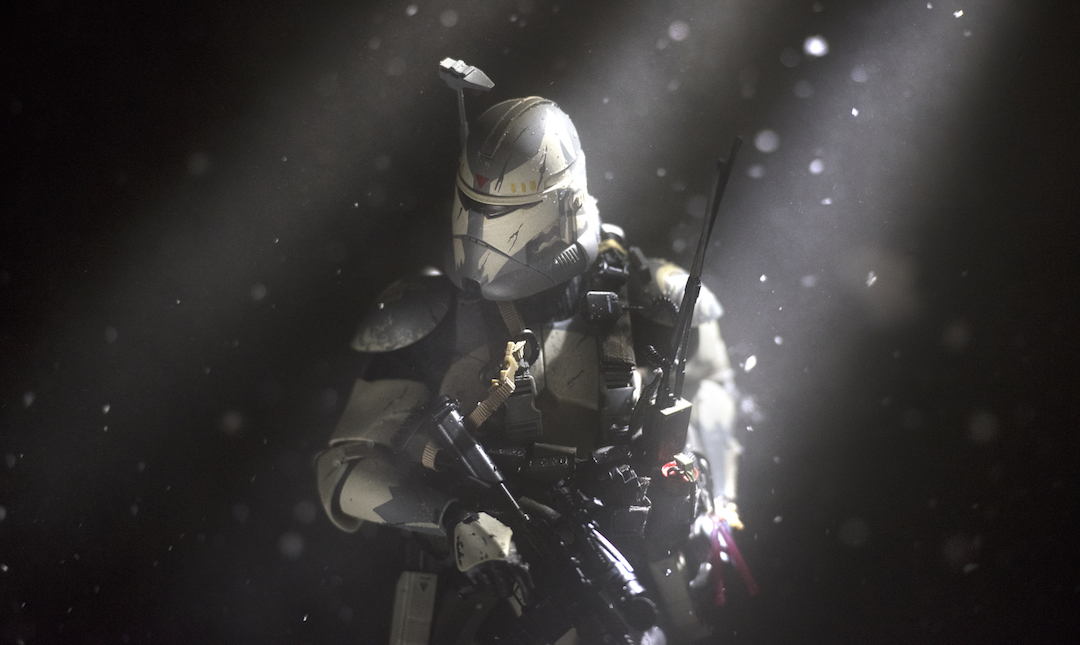 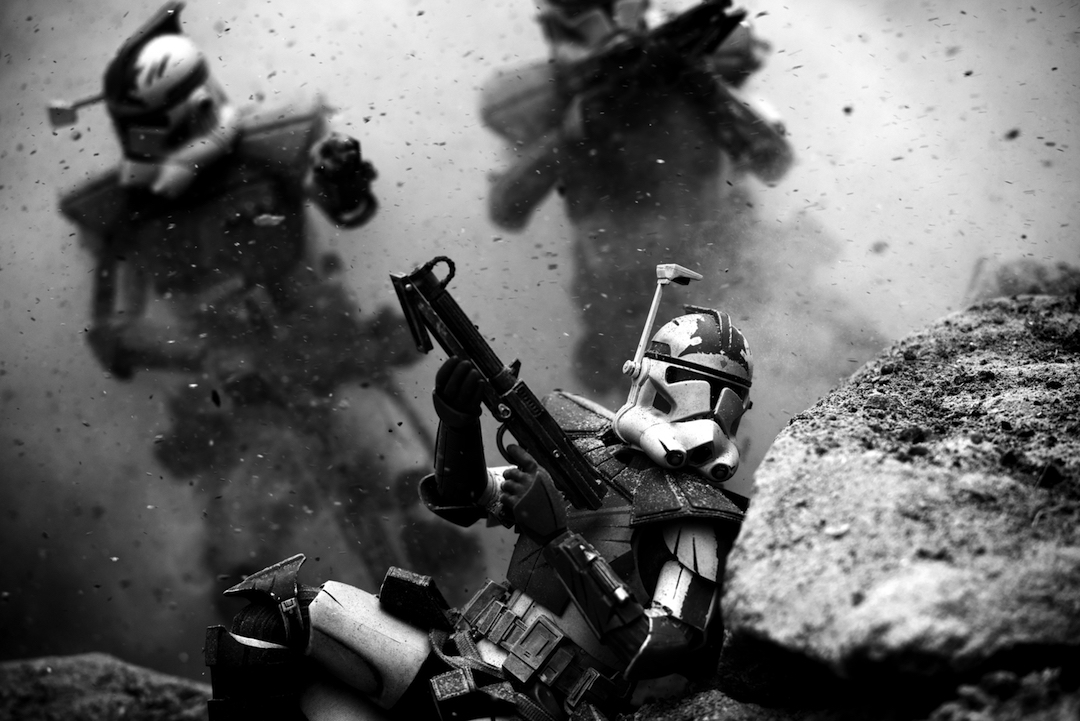 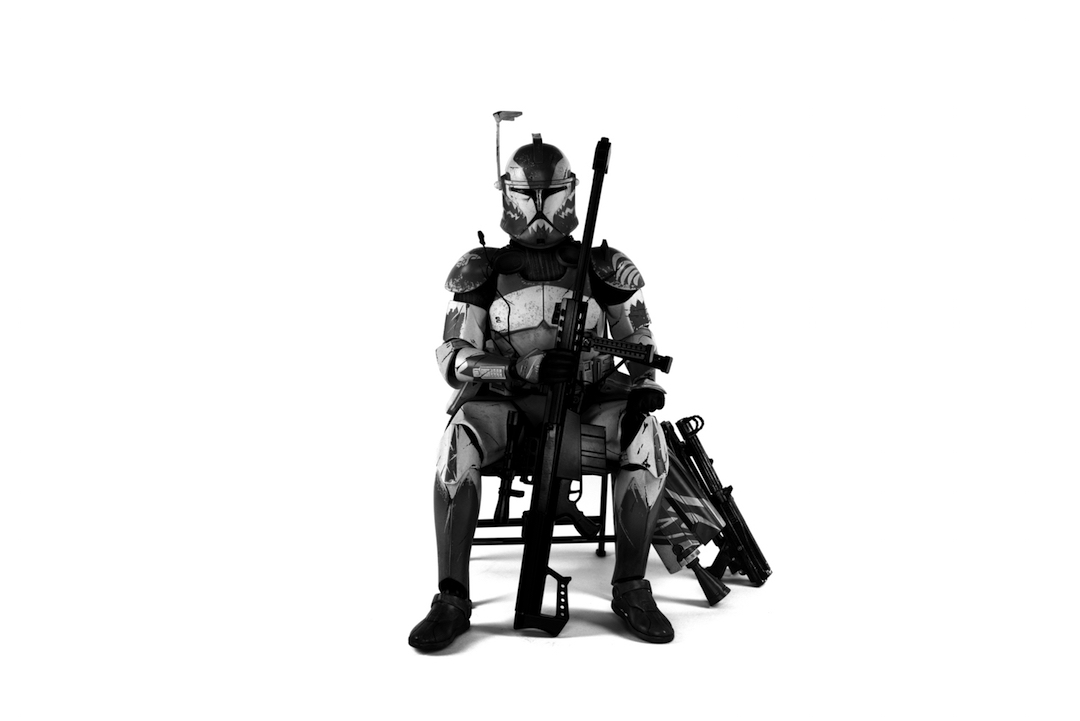 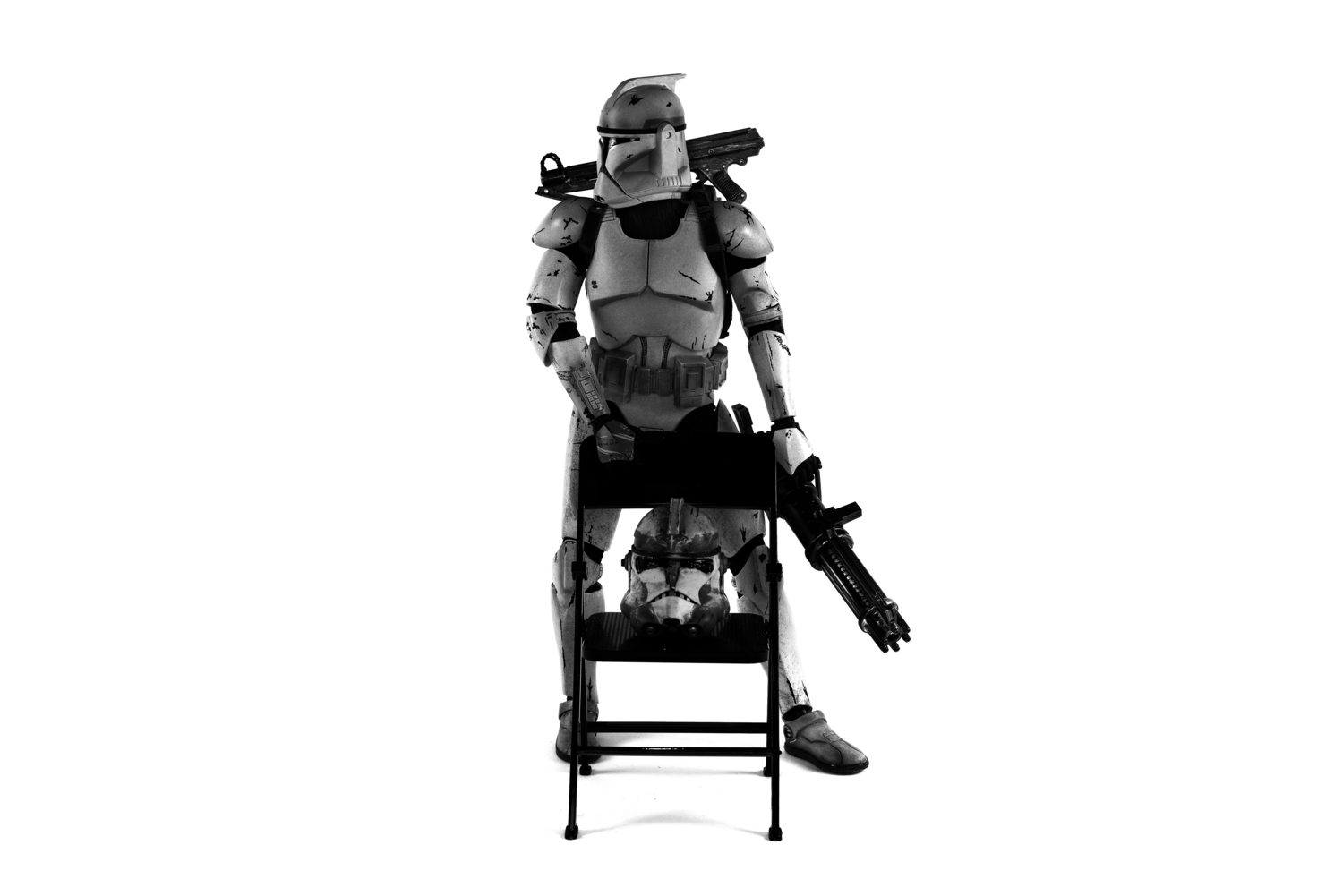 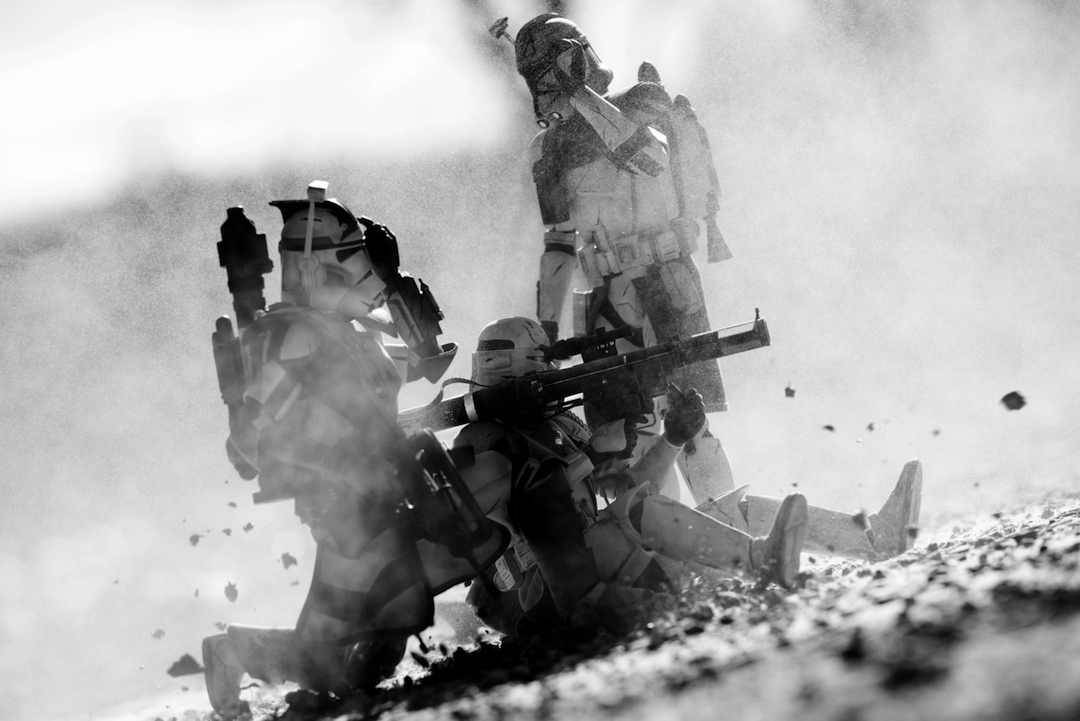 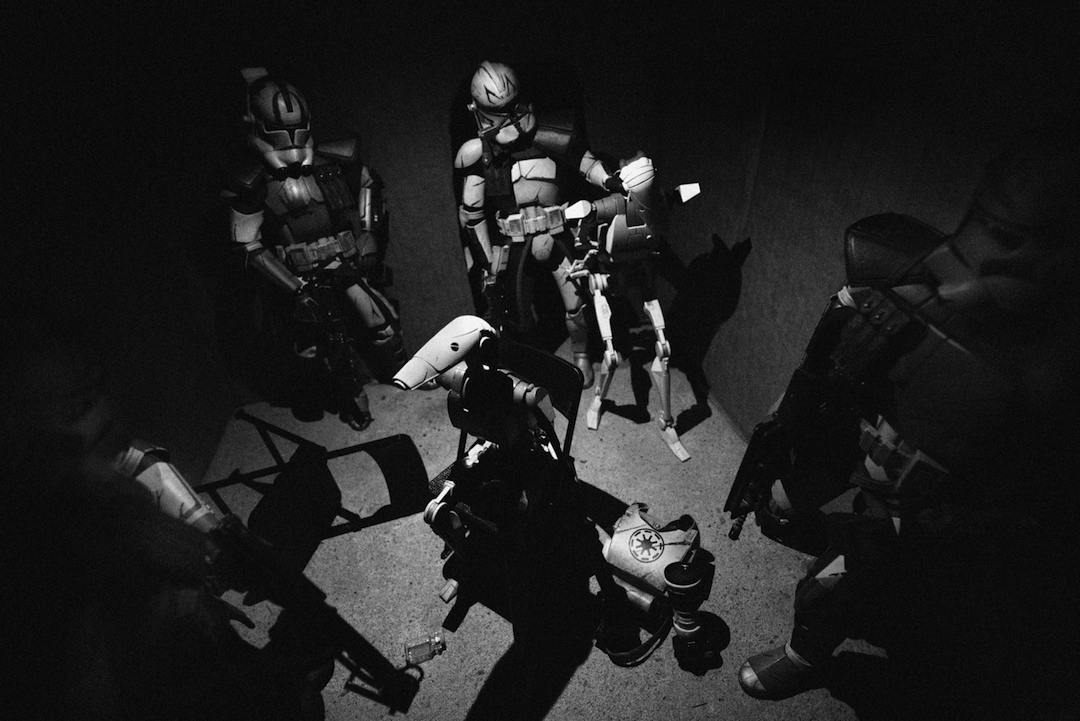 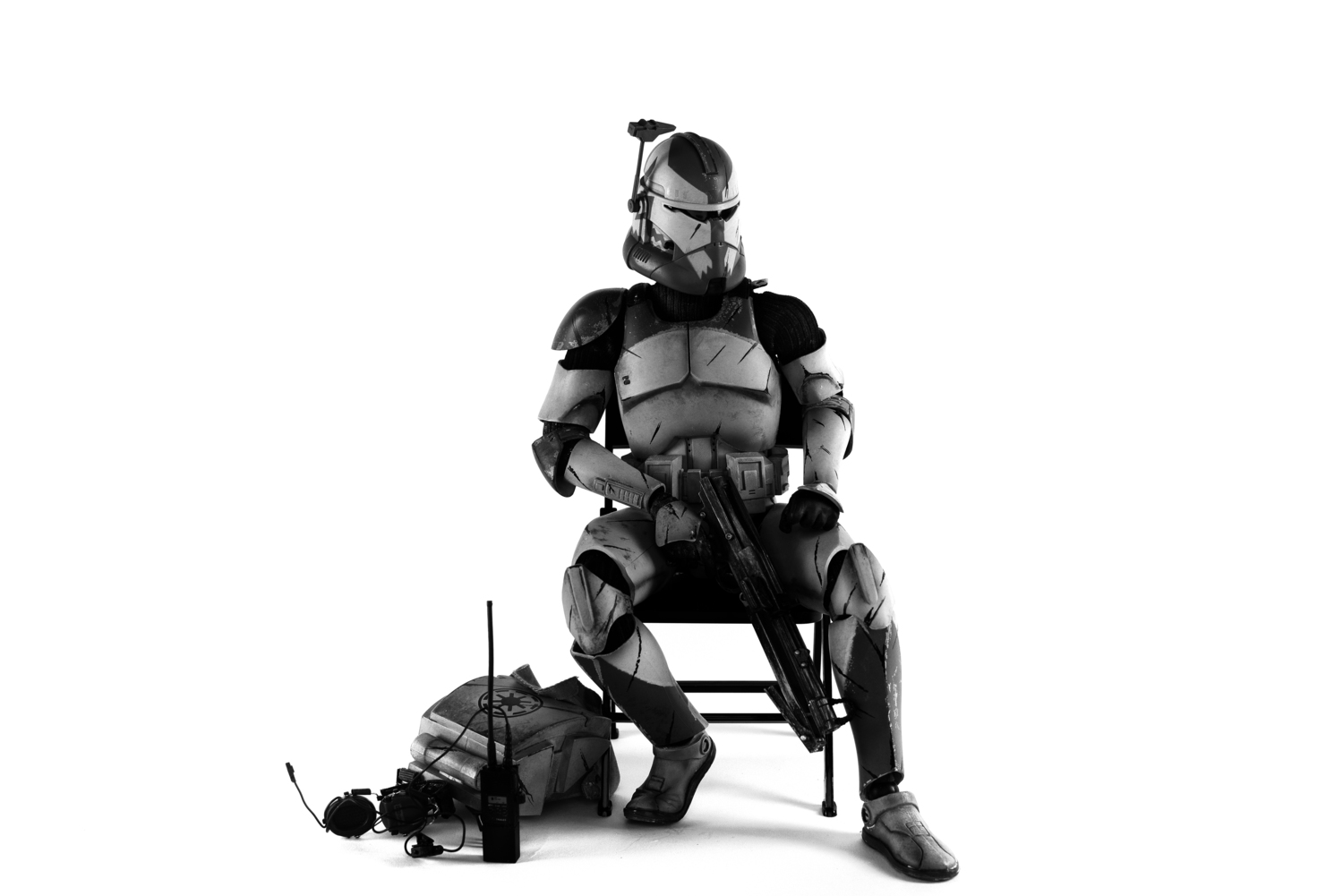 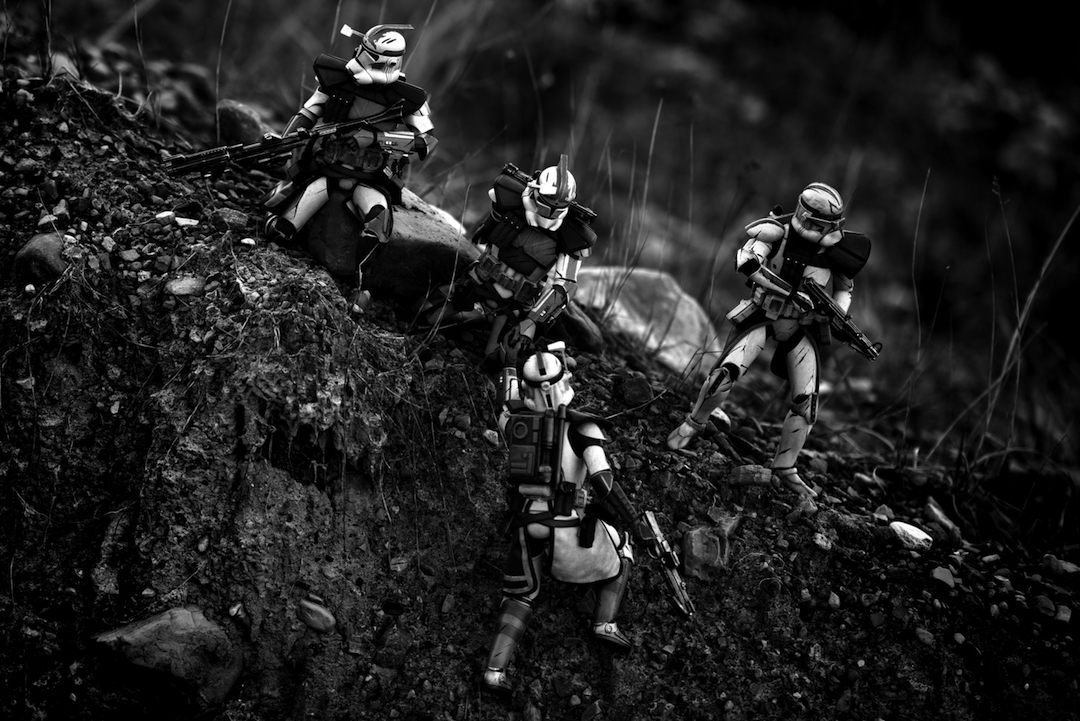 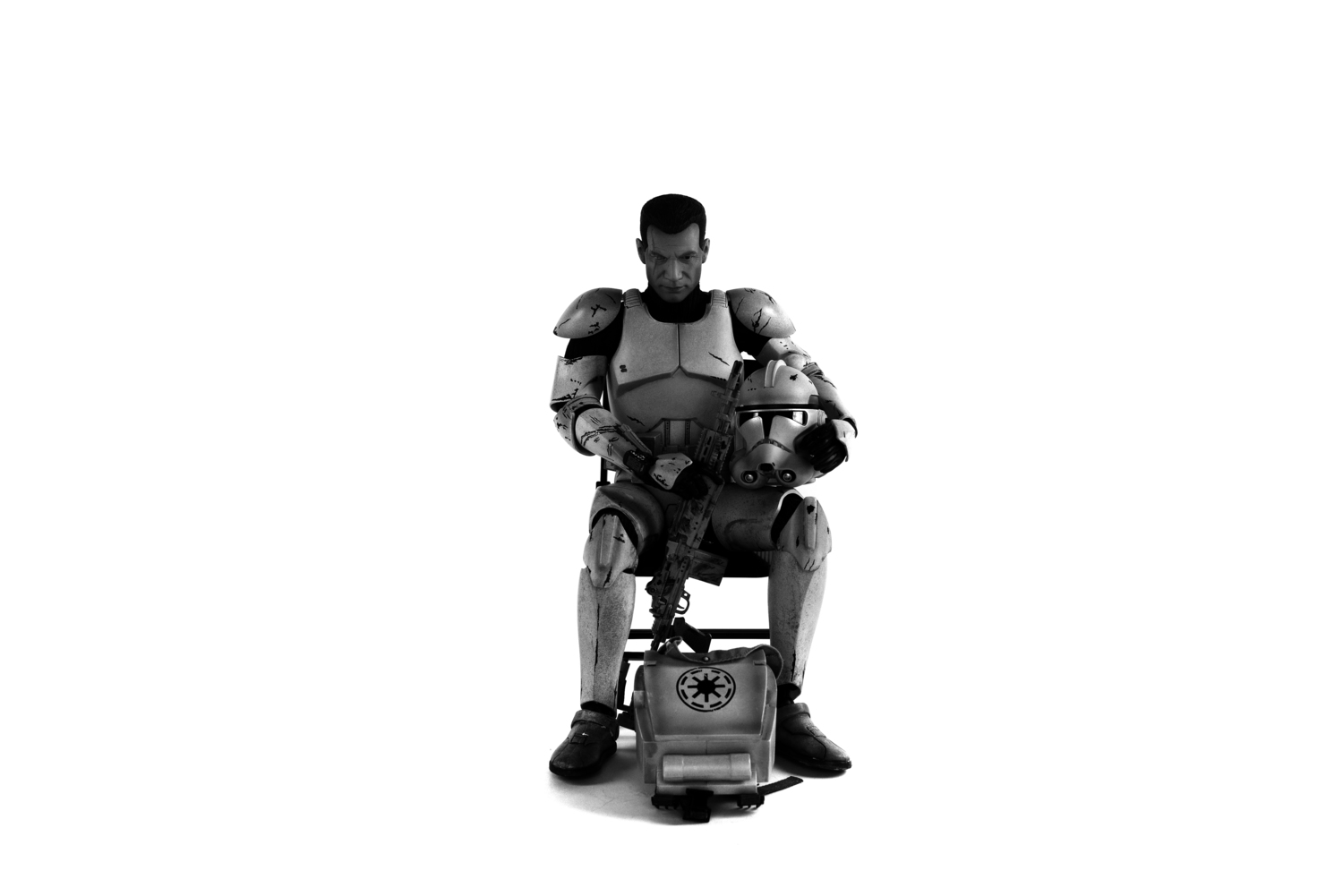 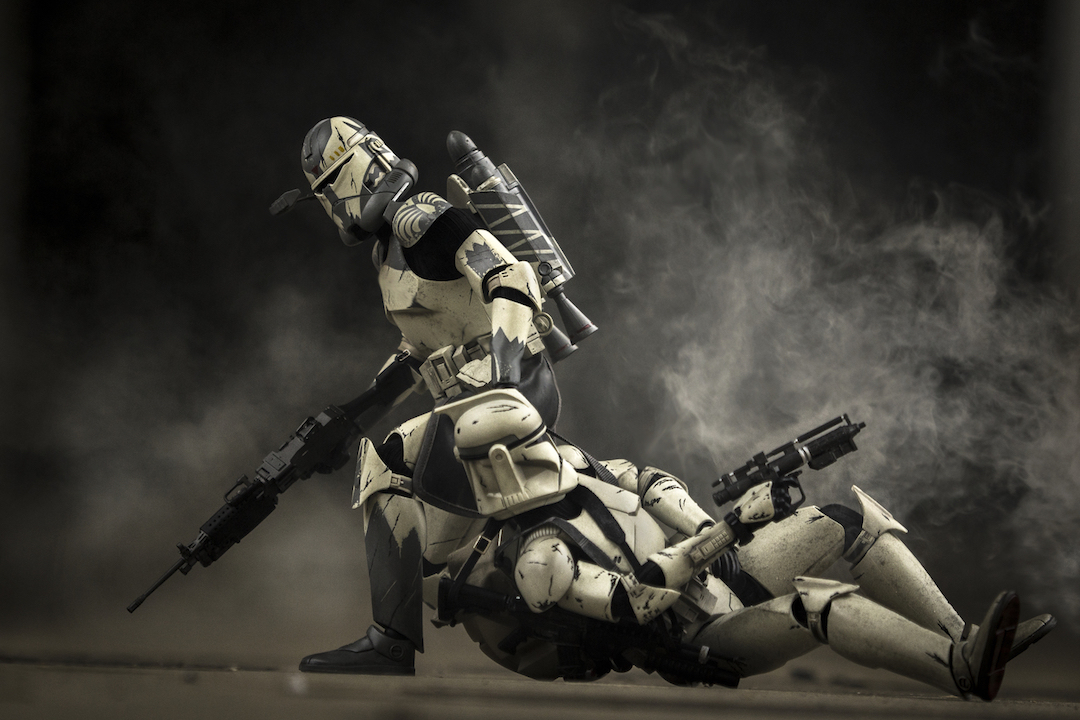 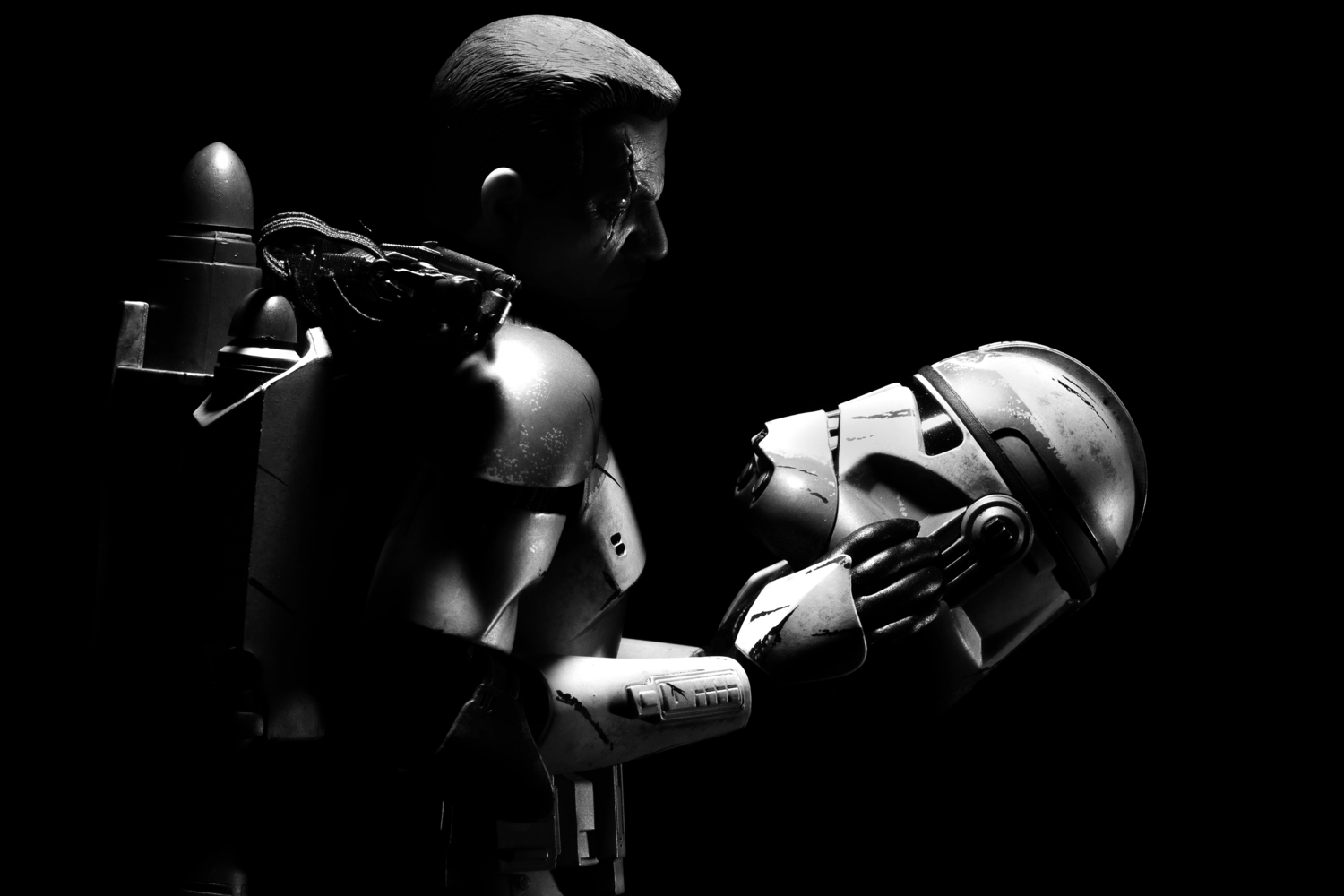 It isn’t just our love of the Star Wars galaxy that has seen us gravitate towards this incredible series of photography from Matthew Callahan because it clearly has an immeasurably level of skill in creating the shots that he has captured and the life-like nature of the imagery is rather jarring when you know it’s the likes of Storm Troopers that you’re looking at. Callahan does a mighty impressive job of showing the real-side of the US Marines and he does a very similar job with his Galactic Warfighters series and we couldn’t be more impressed here at Coolector HQ.

We’re firm fans of unusual and thoughtful pieces of art here at Coolector HQ and, truth be told, the weirder the better in our… 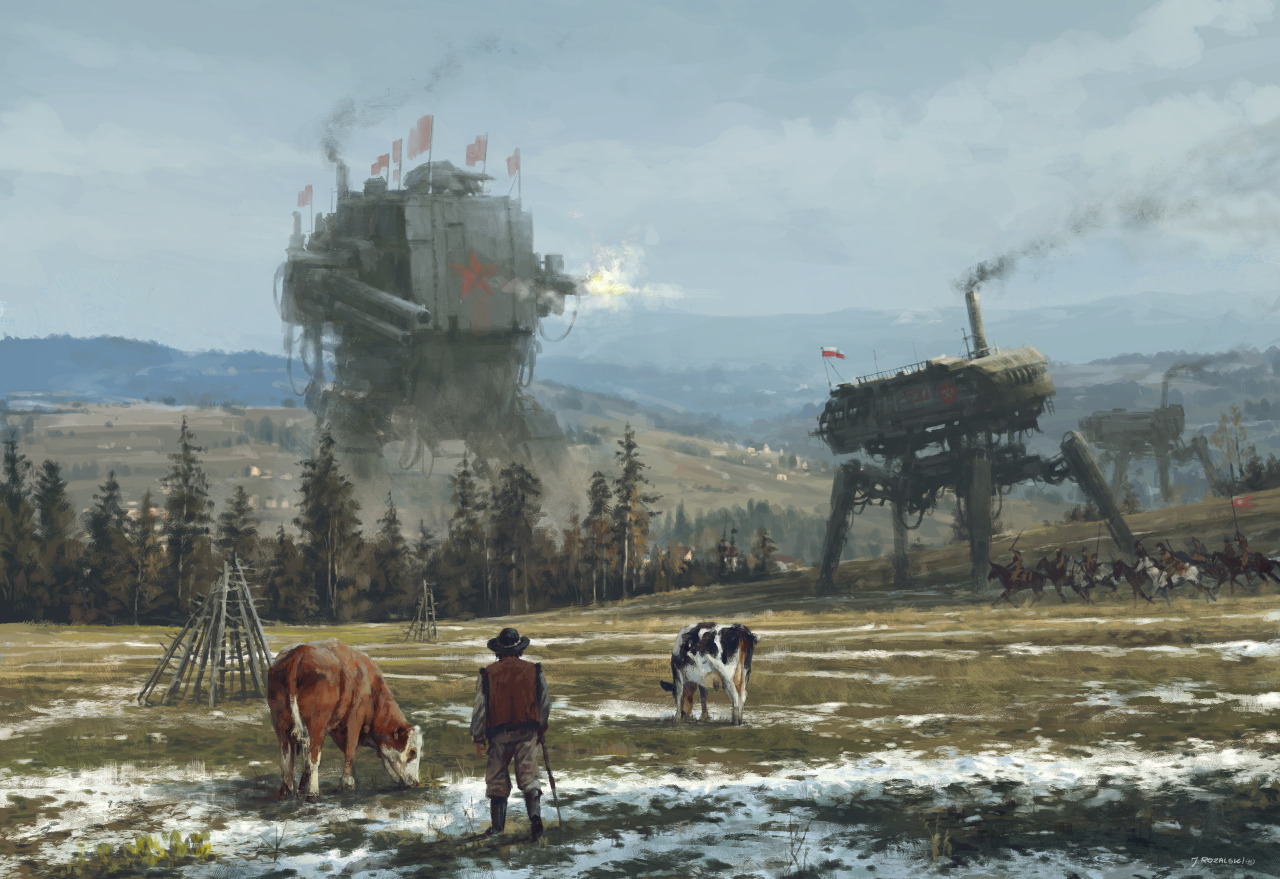 Lifestyle The Art of Mr Werewolf 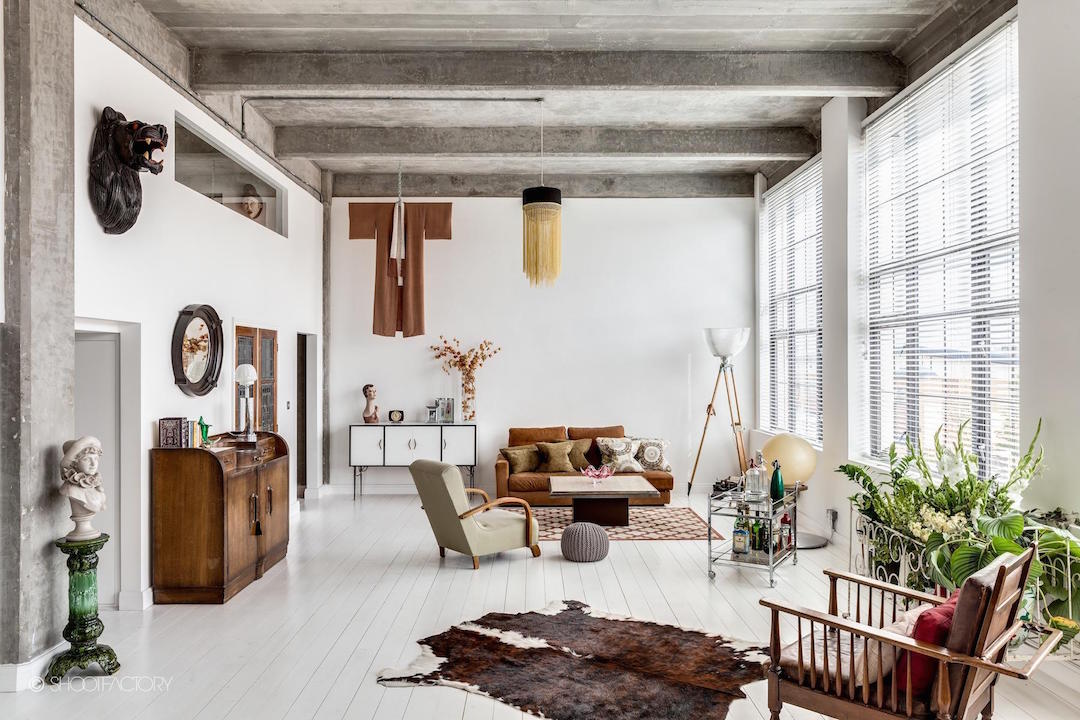