Turning everyday, mundane objects into something considerably more engaging is no mean feat but a French artist by the name of Gilbert Legrand has pulled this off with some considerable aplomb in a series of sculptures that he has created which transforms objects like paintbrushes and table tennis bats into something much more impressive.

It takes a creative eye indeed to see through everyday objects and what artistic potential lies beneath but we’ve been left thoroughly impressed with Legrand’s capabilities for doing this and his playful and brilliantly painted objects are superbly conceived. Don’t just take out word for it, however, check out a few of Legrand’s impressive creations below: 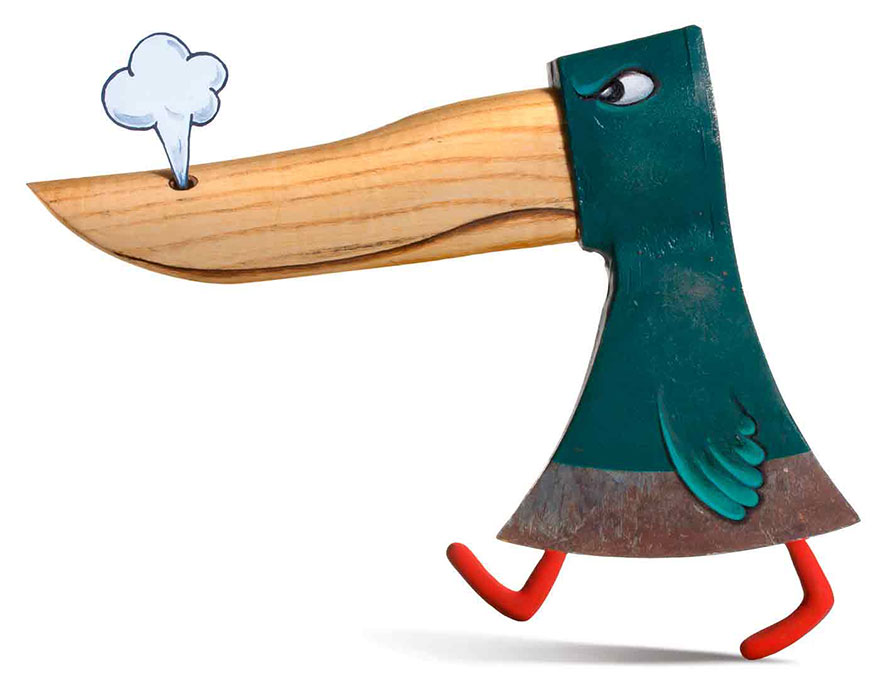 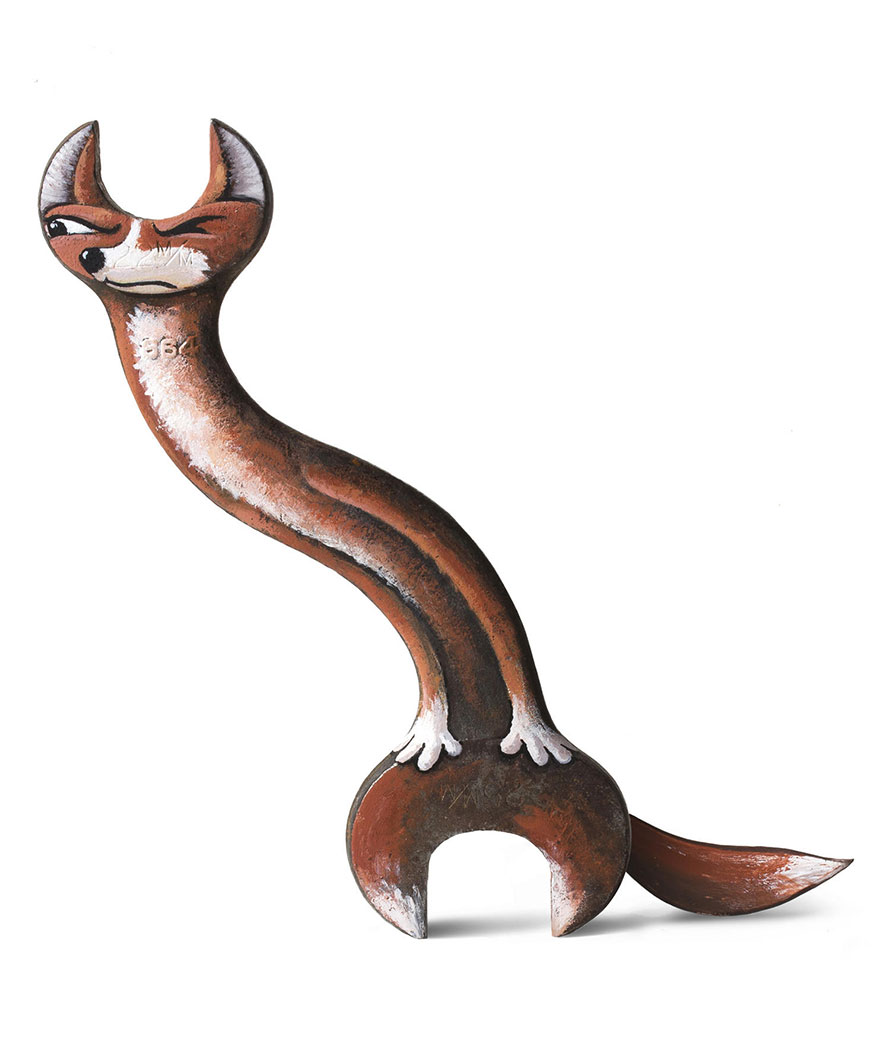 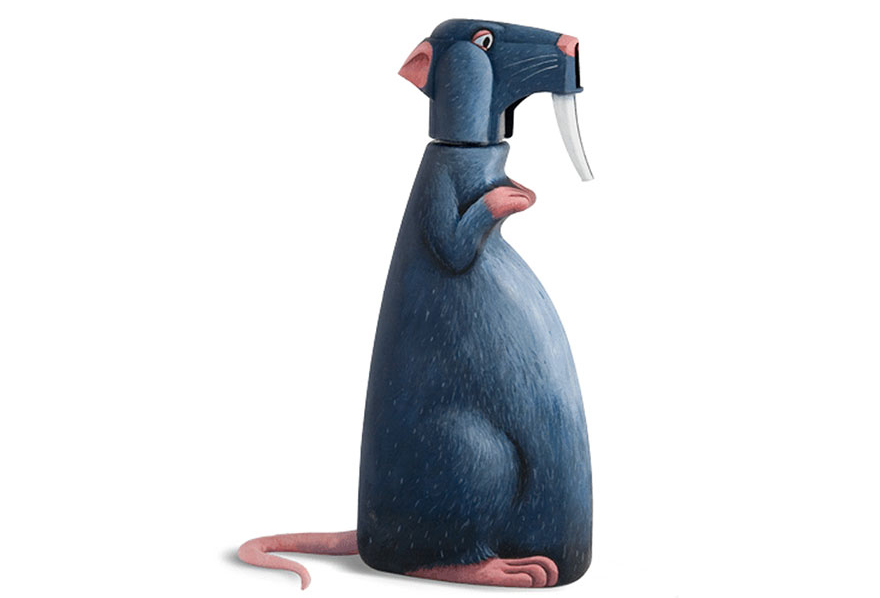 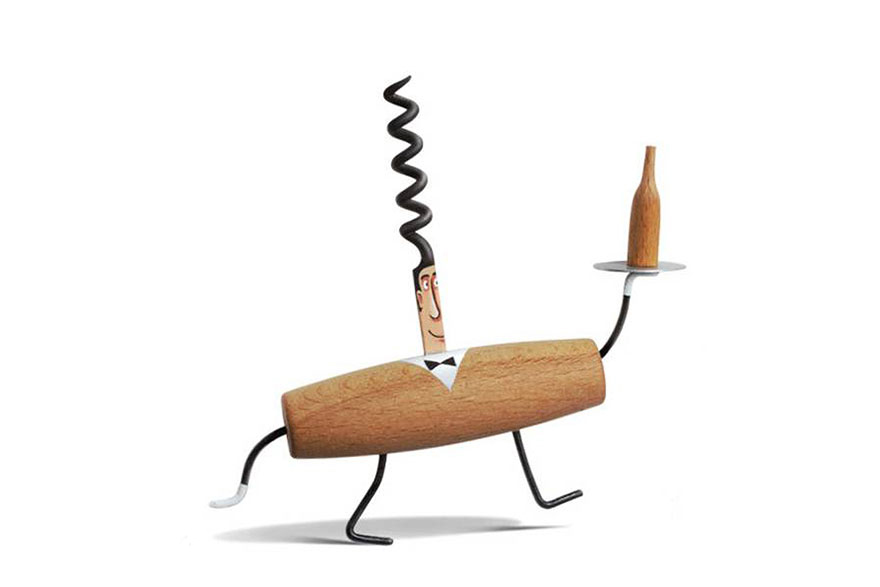 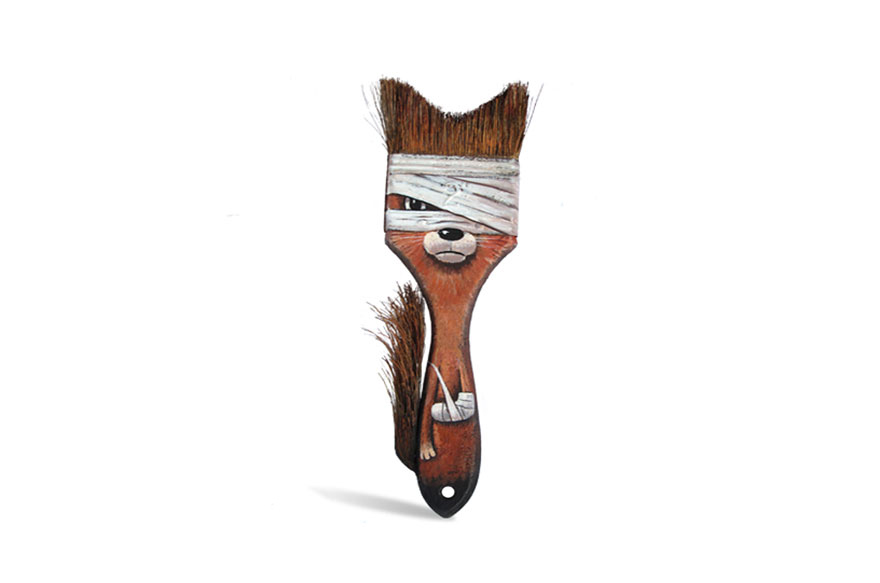 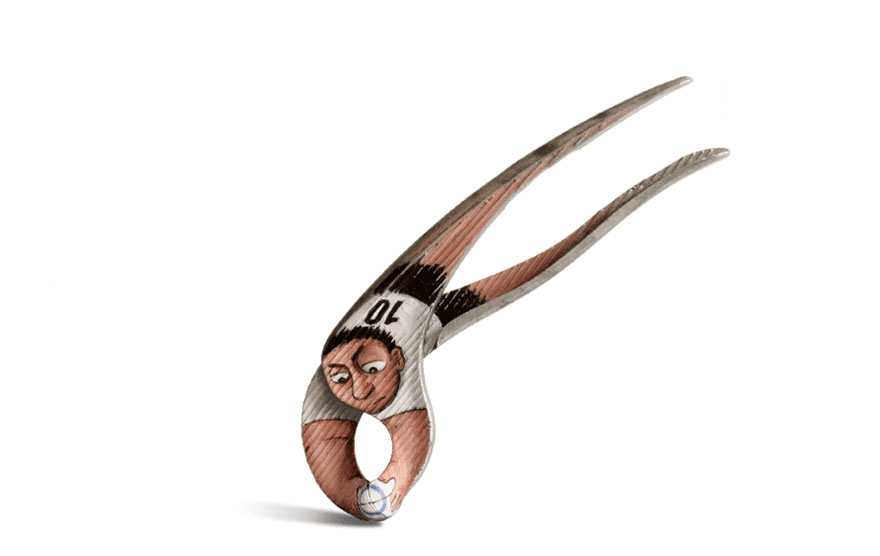 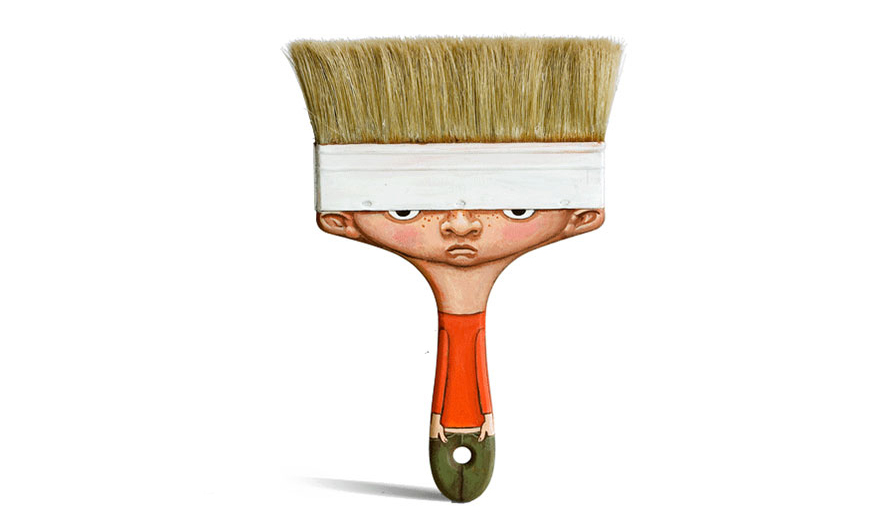 Such is the considerable creativity of Legrand’s artwork, you almost instantly forget the object that lies beneath his paintings and we here at Coolector HQ can’t wait to see what other everyday objects fall under this talented chap’s purview in the future.

We’re big fans of unconventional artwork like this at The Coolector and it’s incredibly difficult not to be won over by the immensely talented Frenchman’s artistic flair and whether it’s a paintbrush painted like a wounded fox or a try-scoring nutcracker, the skill of Legrand is plain for all to see.