We’re in the fortunate position here at Coolector HQ to be able to spend a lot of our time on the hunt for super cool fashion brands and said hunt invariably leads us to all four corners of the globe in search of the latest and greatest apparel brands. Our latest foray led us squarely to the door of fantastic Hong-Kong based (and globally recognised) label, Giordano, who recently announced up and coming Scottish actor, Bryan Larkin, as their brand ambassador (and star of the latest lookbook) for their European market and, safe to say, the results are most impressive indeed. 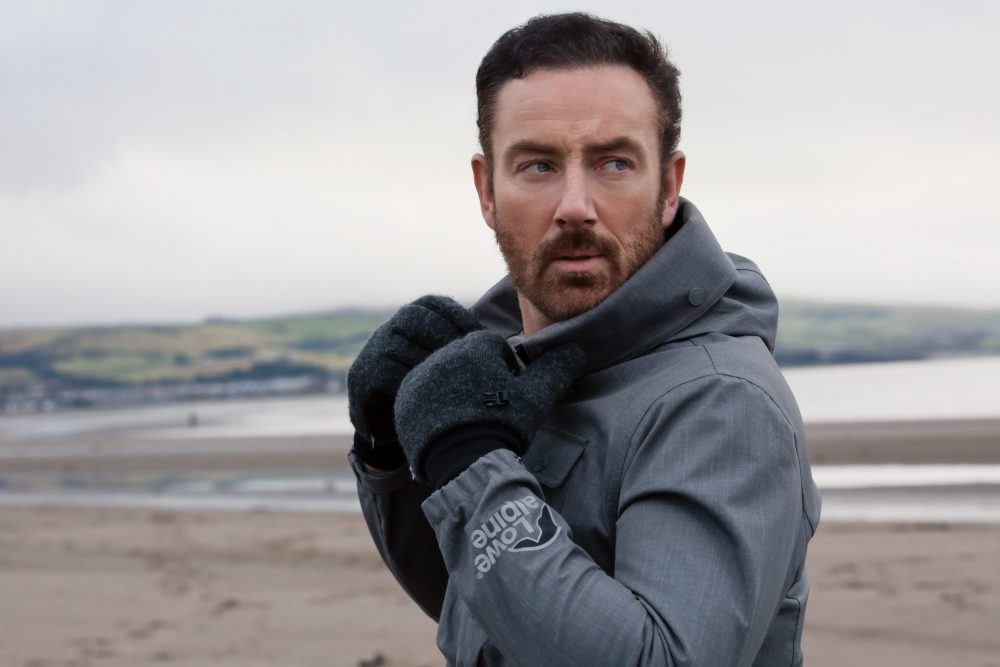 Giordano are, as mentioned, headquartered in Hong Kong but they boast a long-standing association with the UK and European fashion markets and for those of you on the hunt for some eye-catching apparel to make your wardrobe infinitely better this spring and summer, this Bryan Larkin modelled collection of wares unquestionably gets our vote here at The Coolector.

It stands to reason that Giordano have chosen Bryan Larkin as their new brand ambassadors because there are an awful lot of parallels between the two parties. From humble beginnings on the streets of Glasgow, Larkin is now really beginning to make a name for himself on the silver screen both in the Asian market and also in Europe/America as well and this is very much reflected in the trajectory of the fashion brand, Giordano, who are now being increasingly recognised the world over for the impeccable quality of their menswear. 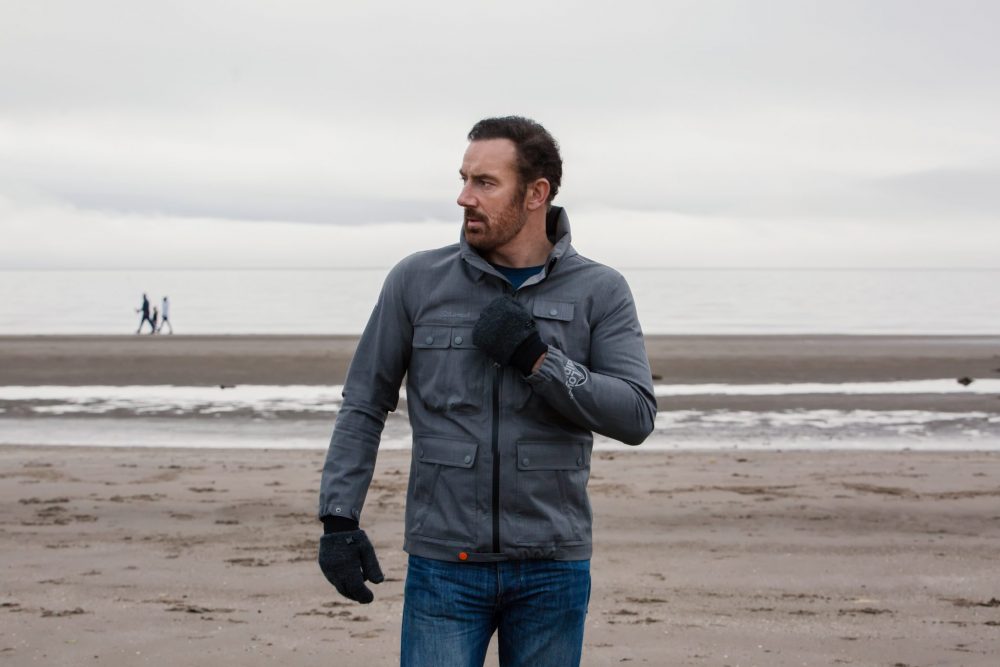 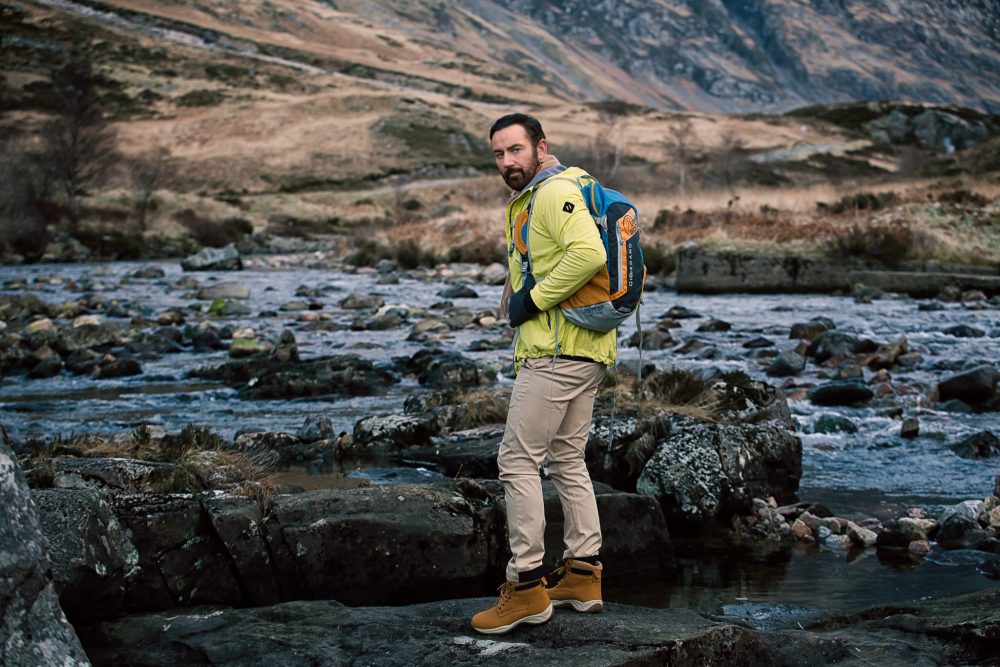 Bryan Larkin will soon be starring alongside Star Wars alum, Donnie Yen, in gangster movie, Chasing The Dragon, and as a result of the actor’s popularity both in the Asian market and here in the UK, he was the standout choice to front Giordano’s major new campaign for the European markets. The eye-catching nature of the apparel for this new European collection from Giordano really does set it apart from the competition and when you also factor in both the affordability and quality of materials used, there’s nothing not to like. 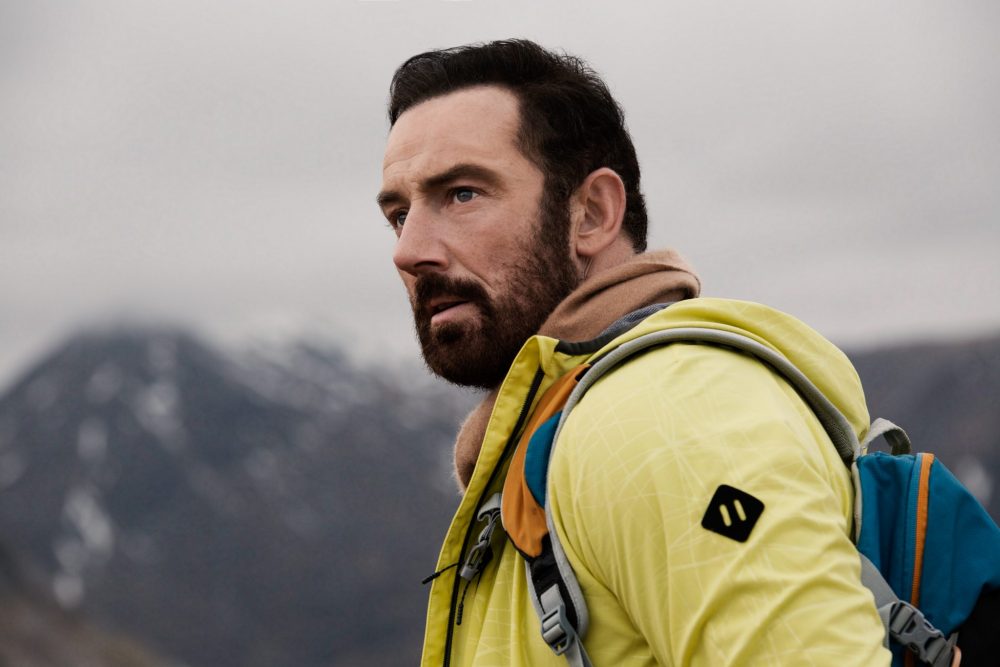 With the shoot taking place in Glen Coe, in Larkin’s native Scotland, it is plain to see the selection of apparel, which includes outerwear pieces like softshell jackets and wonderfully robust pieces like waterproof parkas and scarves that are built to last and for those who look for a real mark of quality with all their apparel choices, Giordano are definitely a brand that should be on your radar – which, courtesy of this superb campaign, they almost certainly will be from now on.

As a fashion brand that operates in over 30 countries, the success of Giordano is built upon the quality of their clothing and the desire to work alongside great ambassadors like Bryan Larkin to solidify their position in various different markets. On this working alongside Bryan Larkin, Giordano’s Head of International Brand Collaborations, Mark Loynd, states:

Bryan’s story and his fight to the top personifies Giordano’s own values. Our slogan, ‘World Without Strangers’, is as well-known as the Giordano brand itself – the idea is meant to fit with the simplicity and modesty of Giordano designs and clothing that is meant to be stylish yet give people a sense of familiarity, regardless of ethnicity, nationality or culture. 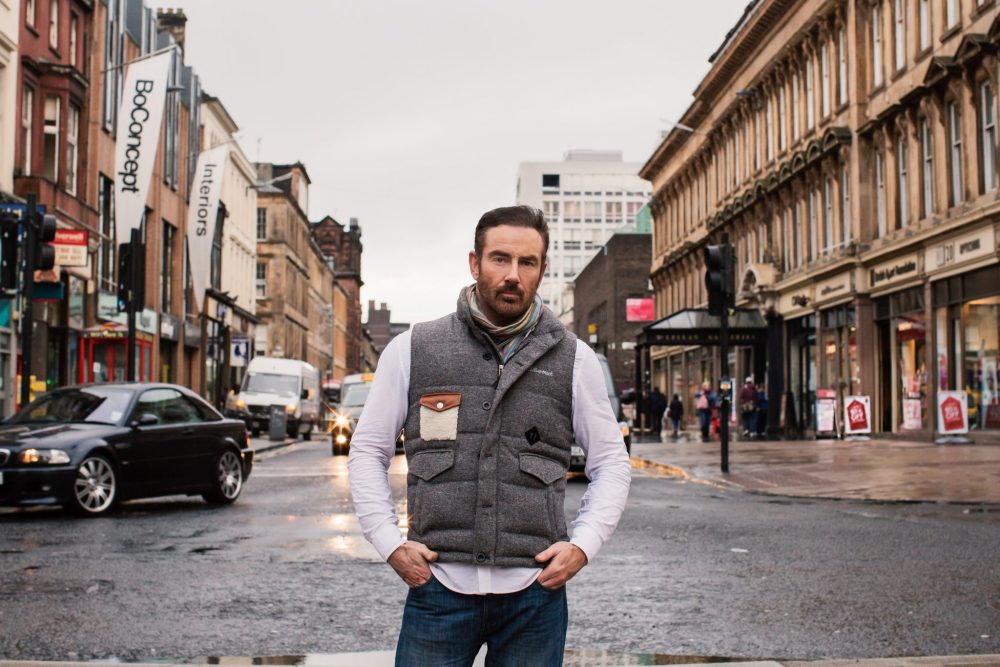 We’ve got a lot of time for exceptional collaborations here at The Coolector and the one between Giordano and Bryan Larkin is a real match made in heaven. Quality apparel meets impeccable acting skills to deliver one of the most engaging and striking series of clothing we’ve seen for a while here at Coolector HQ and we can’t wait to see who else Giordano will be joining forces with later in the year.

Written By
Leo Davie
More from Leo Davie
Though we’re not exactly hardcore campers here at Coolector HQ and this...
Read More