We perhaps don’t pay as much attention to our footwear as we should here at Coolector HQ and often wear the same pair of shoes until we’ve, quite literally, run them into the ground. We know when we find footwear that we like and we’ve just come across a brand that undoubtedly looks like it’s one for us. Greats Footwear is an American shoe maker who have not only one of the coolest websites we’ve encountered in a while but also, and more importantly, a spiffing array of casual footwear that looks great (clever branding) and is made in the right way.

Greats Footwear are the brainchild of Jon Buscemi and Ryan Babenzien who had the admirable intention of bringing top of the range footwear to the consumer at a reasonable price and it definitely looks as thought they’ve admirably delivered on both fronts. Greats don’t currently have a vast array of footwear to choose from but the few varieties that they do boast positively exude awesomeness and will suit most chaps down to the ground.

The Greats story is a highly impressive one and their shoe-making exploits truly is an international affair – with design taking place in Los Angeles, craftsmanship in Leon, Mexico, with materials sourced from Italy and Japan. The end result of this international love-in is some genuinely awesome looking footwear and you can see some of our favourites below: 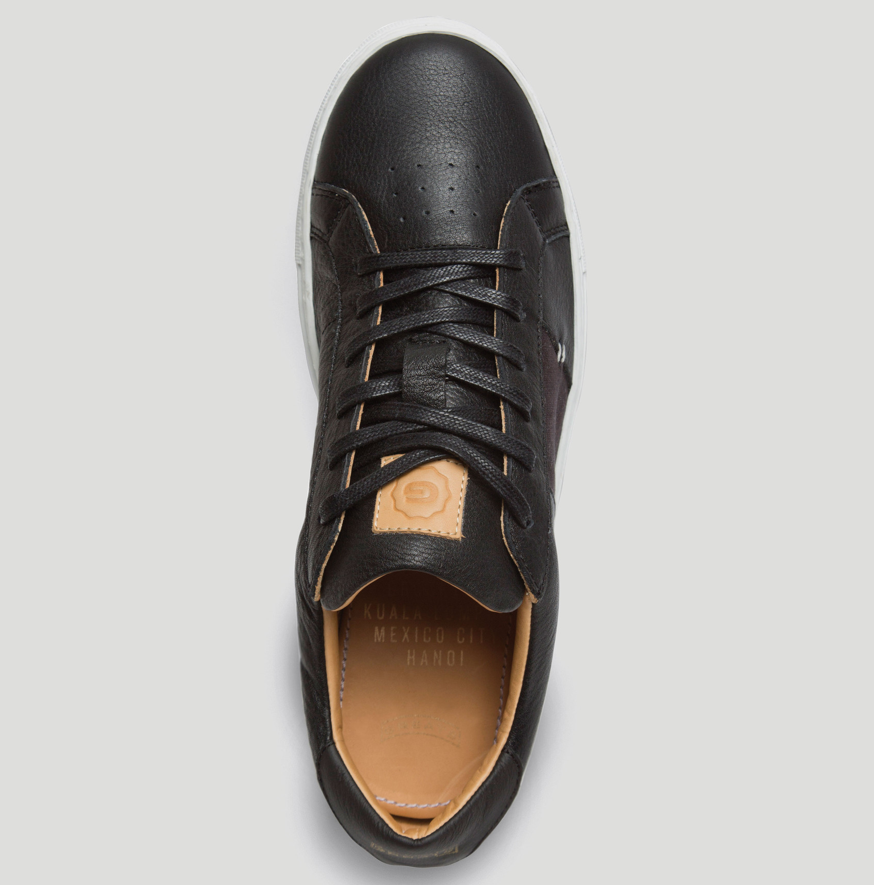 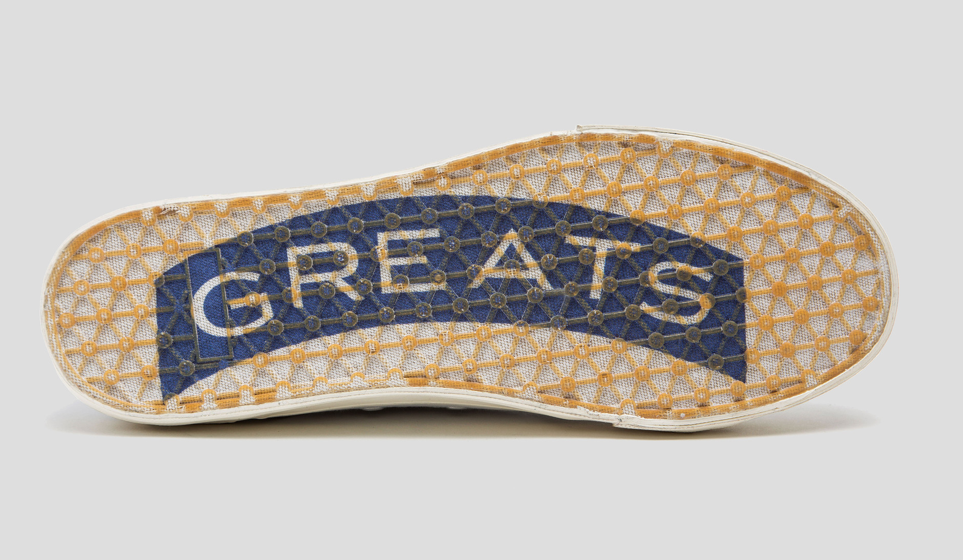 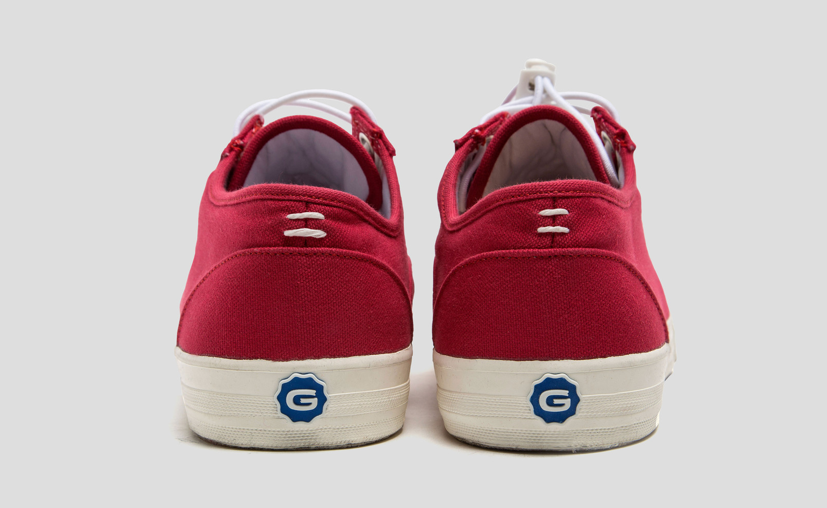 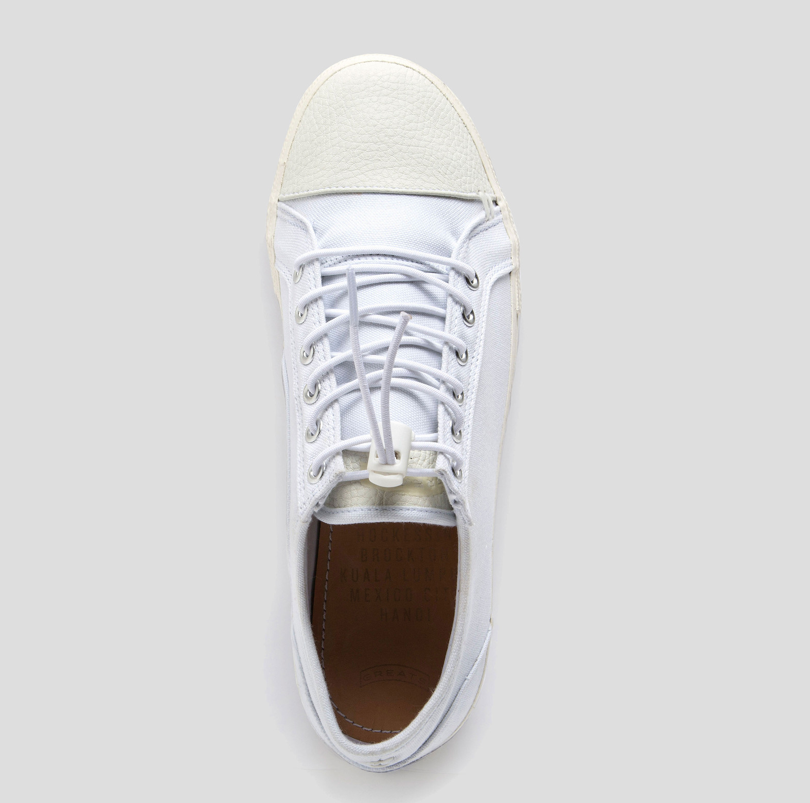 The quality of the craftsmanship really shines through with Greats Footwear and we here at The Coolector are certainly firm fans of their understated aesthetic and undoubted comfort. We’re all for a purveyor of top of the range men’s footwear who deliver their product to market with charging the consumer an arm and a leg and we’ve seen few complete this objective better than Greats. If you’re in the market for some spiffing new footwear, Greats will be a step in the right direction.