Though his name sounds almost as though you shouldn’t feed him after midnight for fear of a gremlin catastrophe, the illustrative work of Nicholas Moegly is too good to be ignored and, better still, if you’re a fan of typography and prints, much of the work that he commits to paper and apparel is available in his own web store.

Nicolas Moegly is a designer and hand-letterer who operates out of Cincinnati, Ohio, and we’re massive fans of his illustrative style here at Coolector HQ. His love of hand-drawn illustrations and typography positively shines through in his variety of artwork and apparel and if you’re after some first rate prints or T-shirts then a couple of minutes on his store will be a step in the right direction. Check out a few of our favourite pieces from Moegly’s collection of work below: 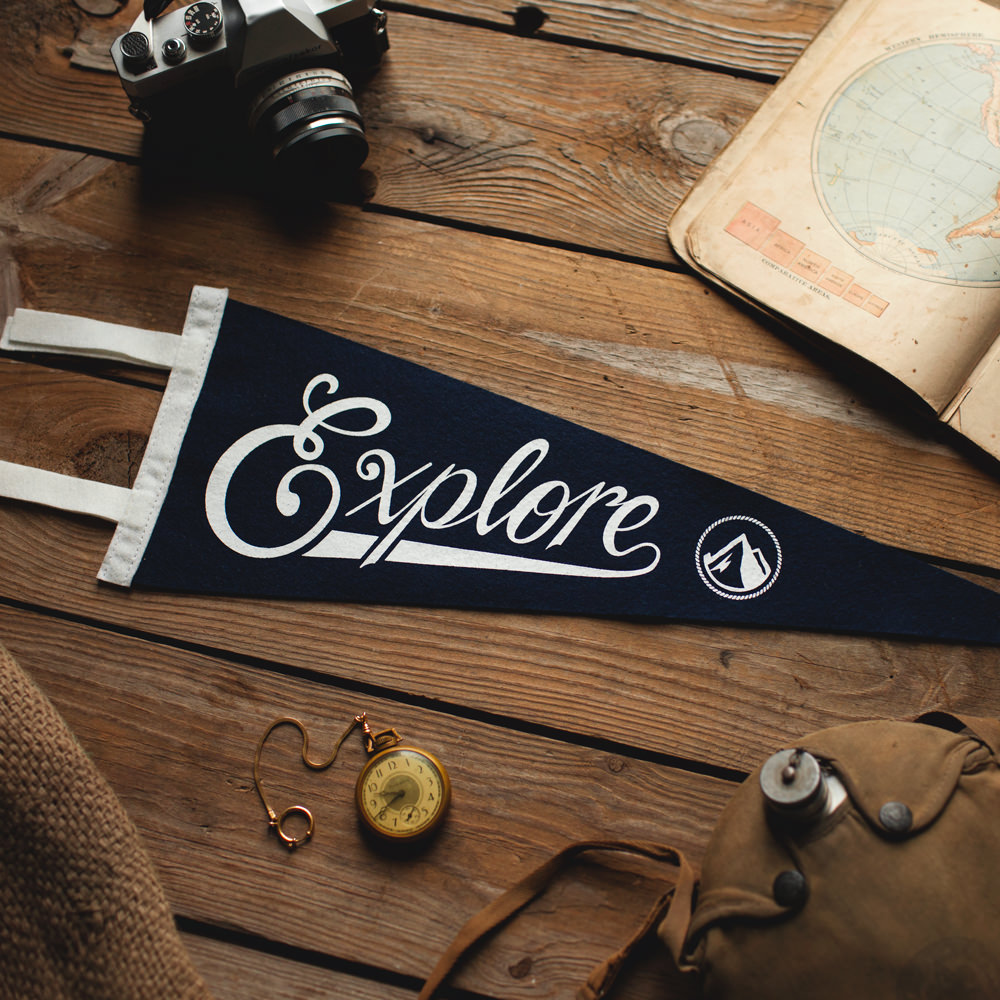 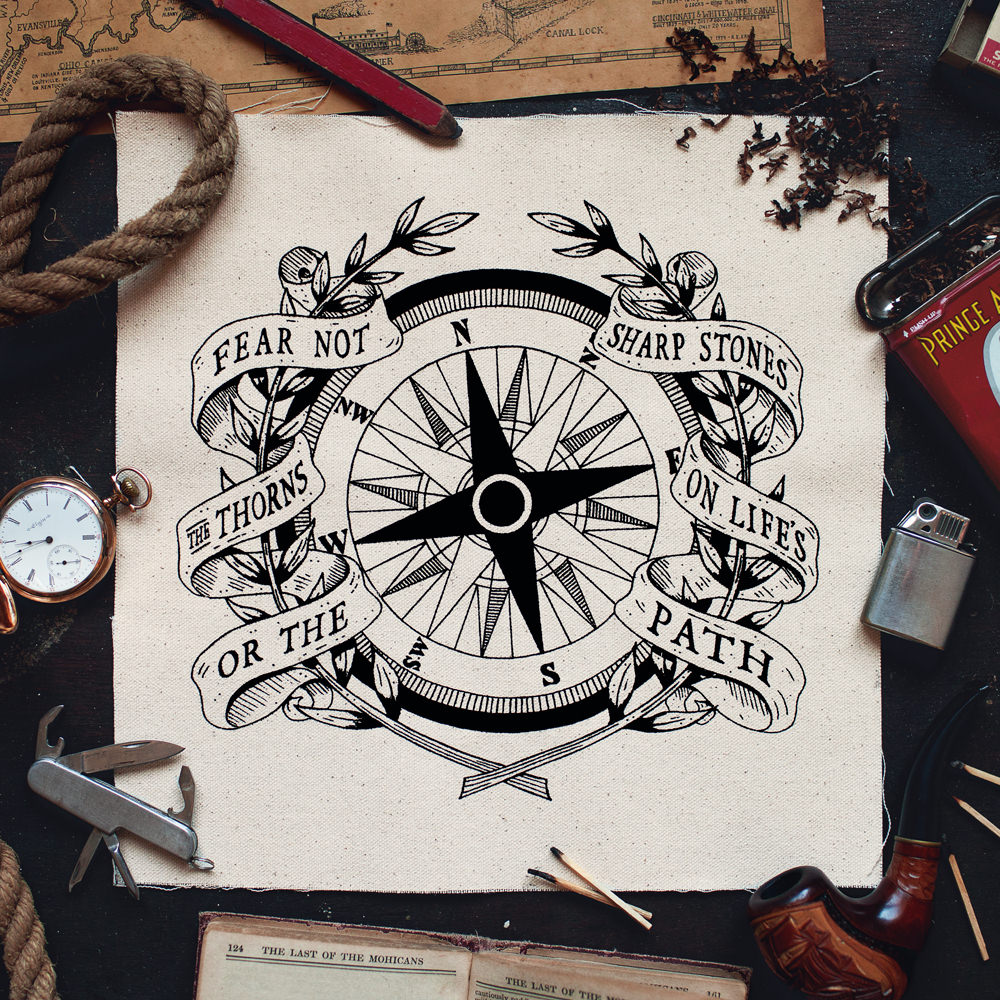 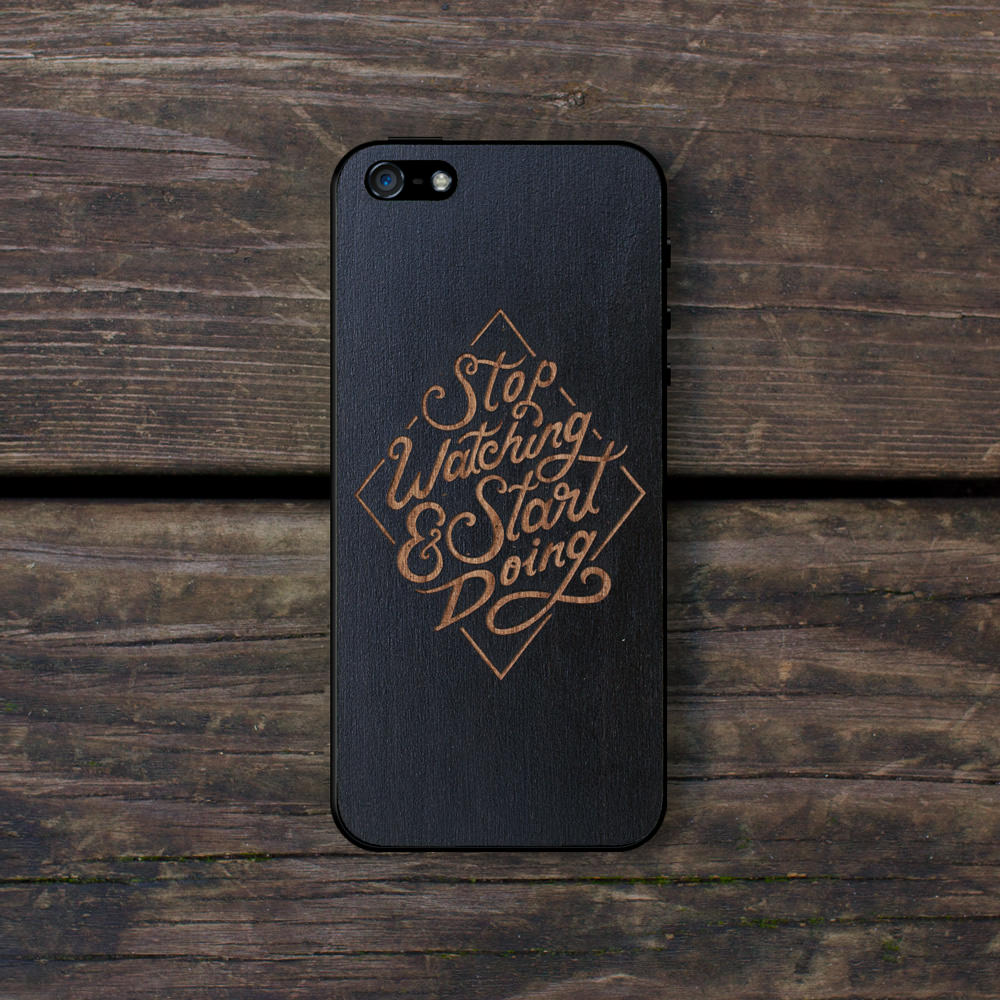 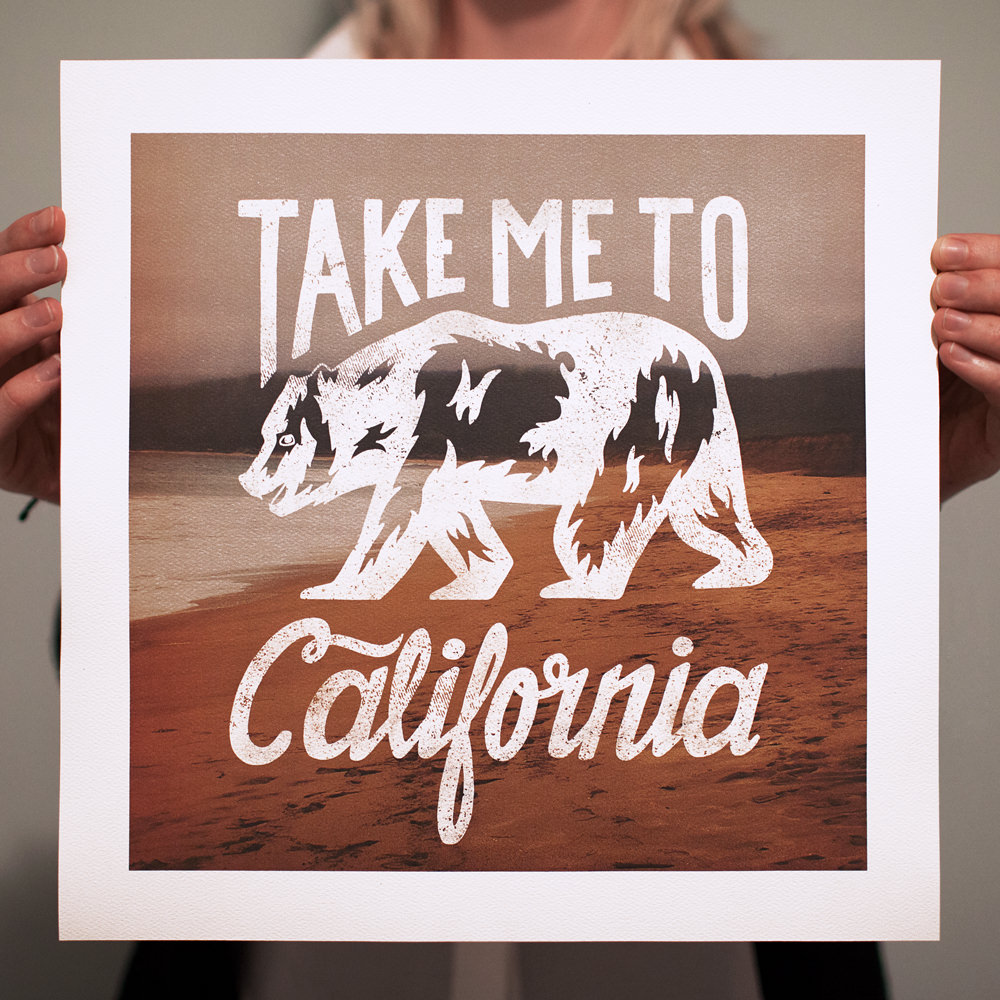 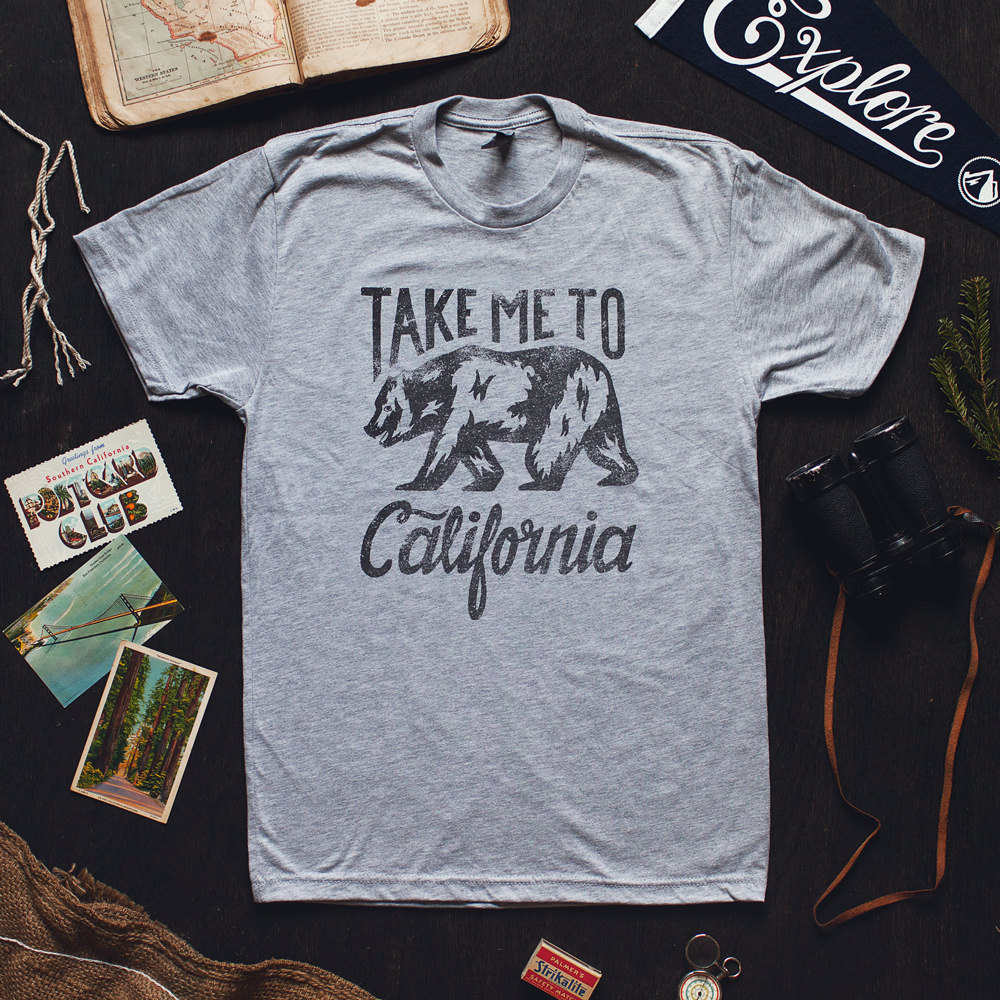 We’re suckers for illustration and typography here at The Coolector so it will likely come as no surprise whatsoever that we’ve fallen for all of the prints and apparel from the skilled hands of Nicholas Moegly and we’re dare say that there will be plenty of others out there who find themselves equally as enamoured with his cracking collection of artwork.

If you’re after some small pieces of extremely well put together and motivational prints for your home or office, there are plenty of pieces that fit the bill in Moegly’s store and we can’t wait to see what else he’s got in store for 2015.