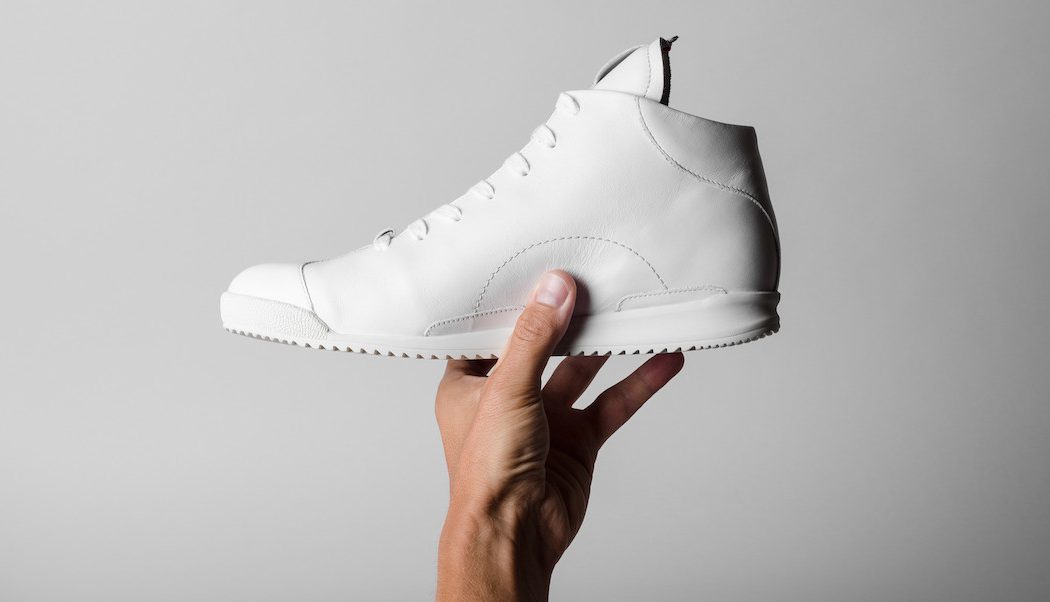 Hard graft, two words you’ll hear associated with long, arduous and tiring manual labour, toil, exertion and effort. It is also the name of a brand that manufactures some of the most exquisite leather goods we have seen here at The Coolector and its name is synonymous with the kind of results you expect from hard work. 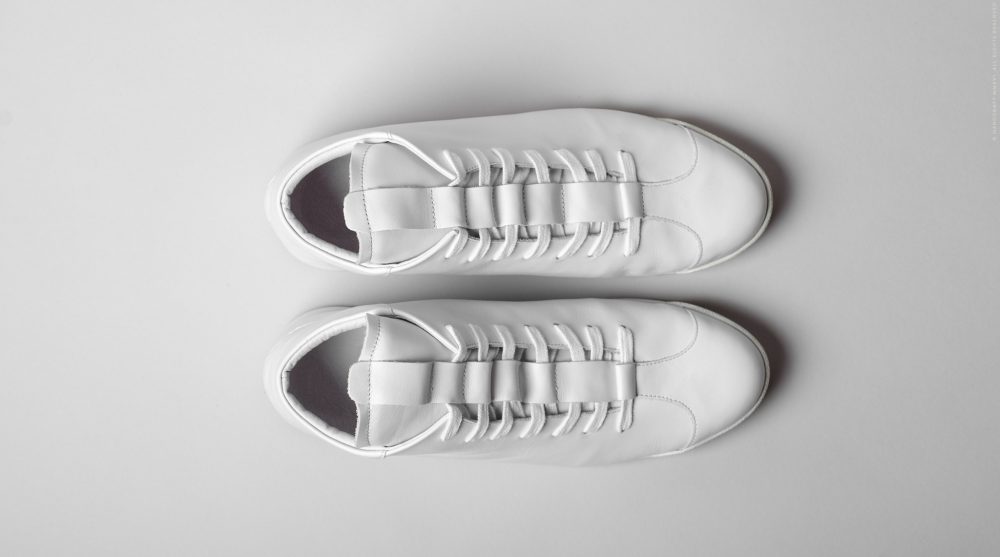 Known for their range of leather bags and accessories, their creations exude modernism and contemporary refinement that straddles tradition and timelessness. Hardgraft knows a thing or two and even three about the art of having an idea, moving to the design table and creating a luxurious product and this has seldom been better illustrated than with their amazing S1 Mid-Top Sneakers.

Recently they have tested the waters of the footwear genre. The S1 Mid-Top Sneaker is their first release which dipped their big toe into sea only to find out the water wants their whole leg. Released in a clean as you like triple white colourway and limited to only 100 pairs, The S1 radiates Hardgraft’s beliefs and brand values. 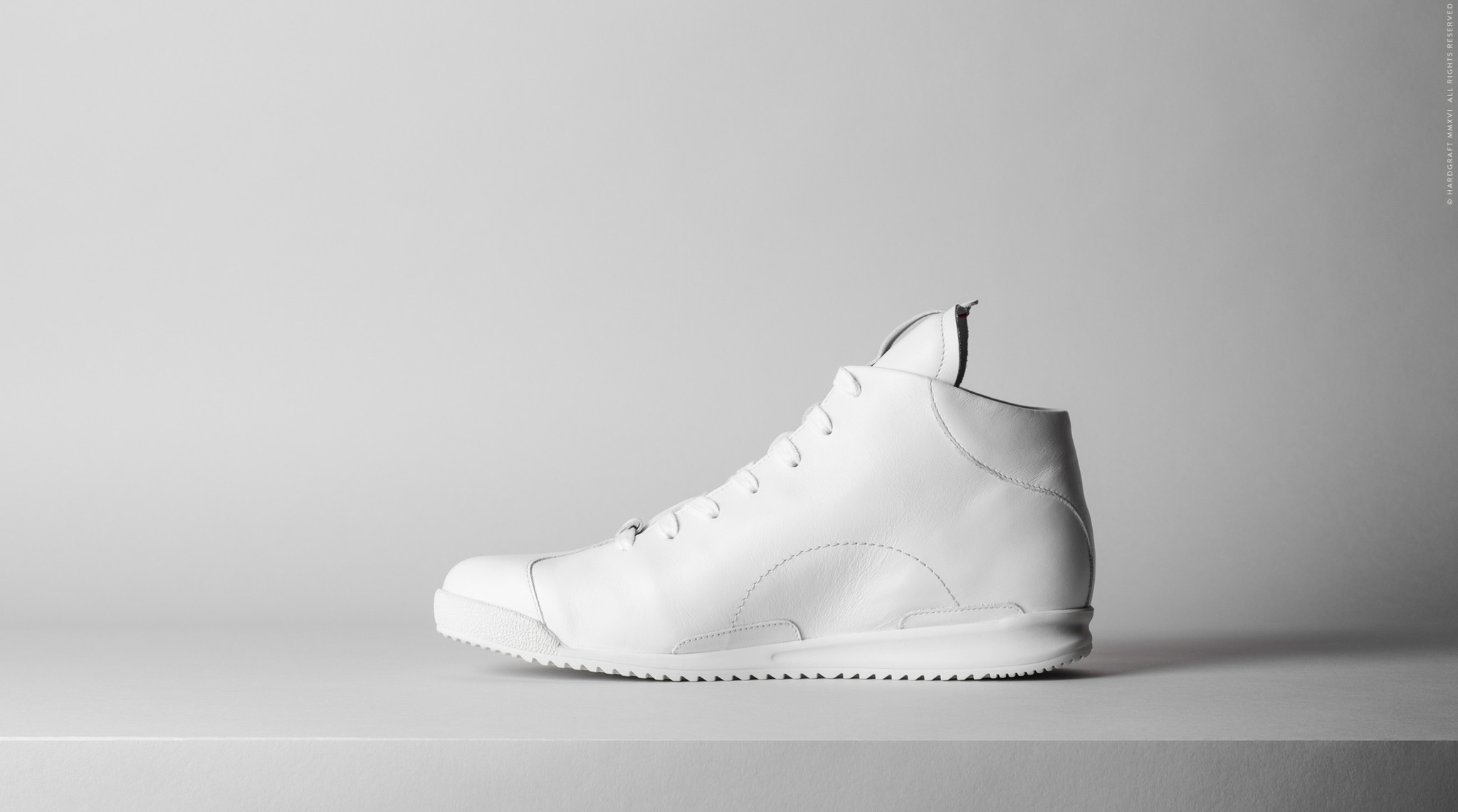 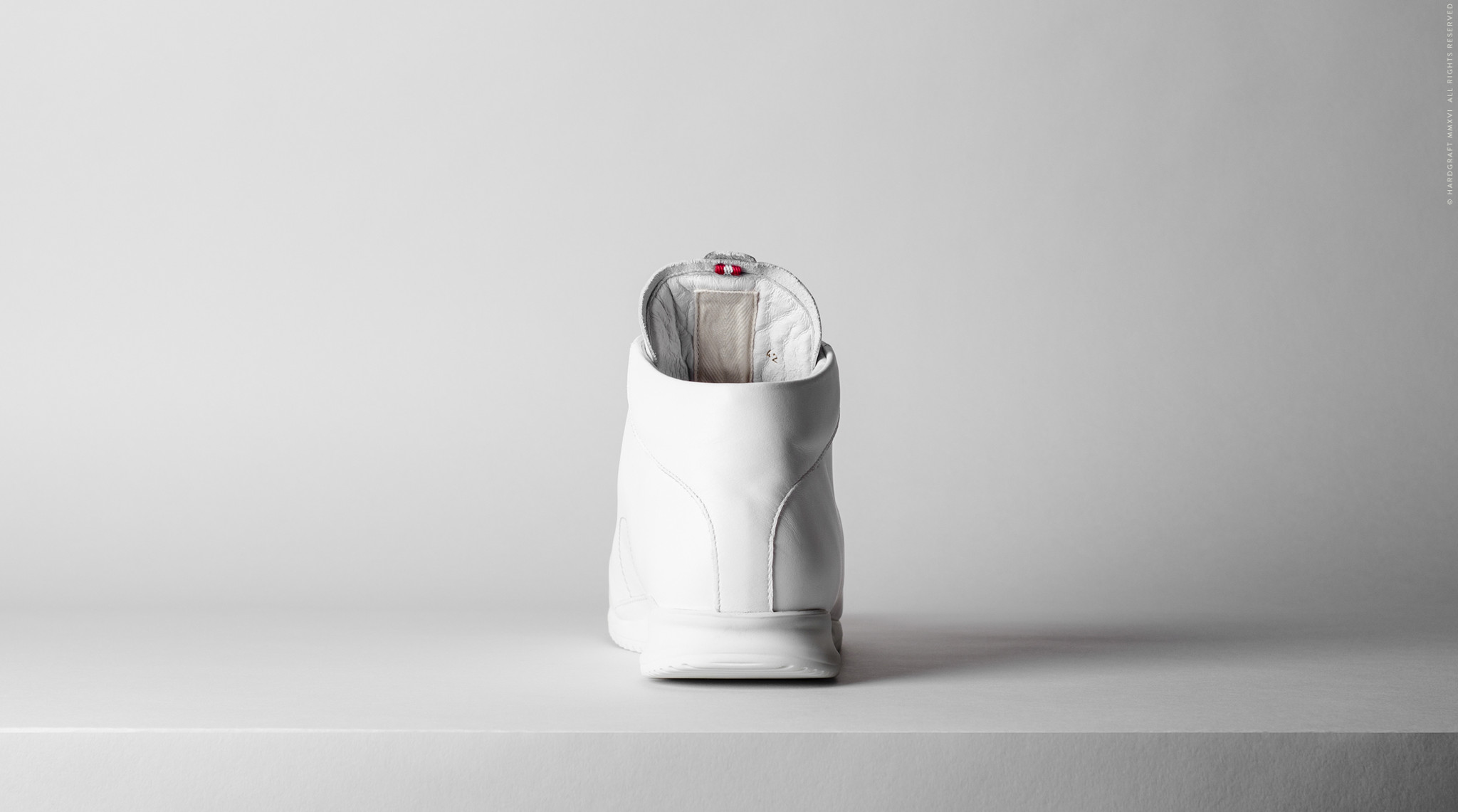 Made in Portugal and fully constructed with high grade calf leather, the upper consists of three main panels. The T toe overlay at the toe box adds top foot support and is reminiscent of the classic Gazelle from Adidas. A rubber sole with inward tread adds a subtle edge to the crisp and smooth silhouette of the S1 Mid-Top Sneakers from Hard Graft. The padded ankle collar and tongue which features a unique column of leather lace shields only adds to the allure of this magnificently designed sneaker. 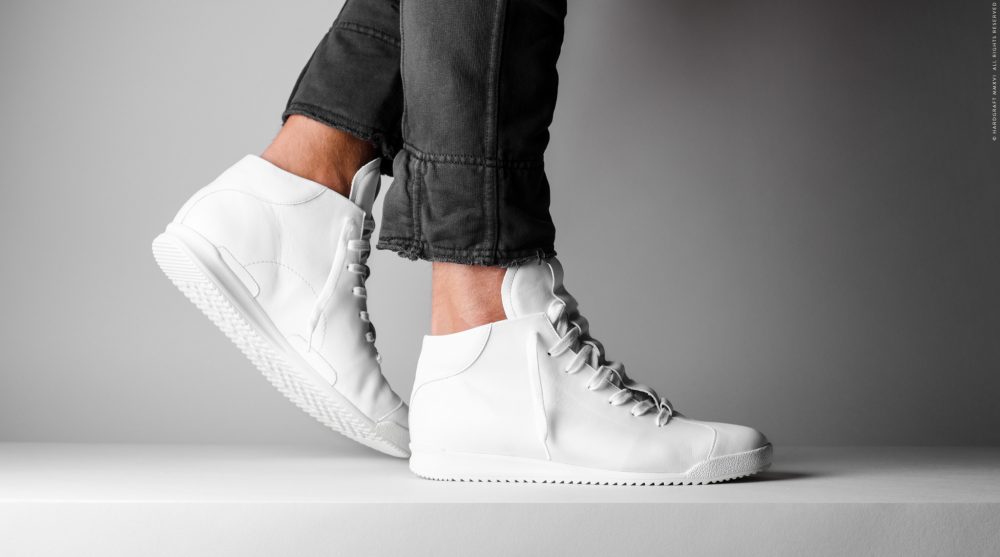 The brand has a loyal following, founded in 2007 by Monie.Ka and James Teal with the goal of a global reach by offering products of the highest echelons of quality. This sneaker is evidence of their work and their success in achieving their lofty goals.

Flying Off The Shelves

It’s not hard to see why the S1 has sold out but it is hard to see why they had only made such a limited number of pairs and we at The Coolector are sure that it’s not just us and sneakerheads who are wishing they come up with a restock of these beauties or release more heady designs. We just hope it’s sooner rather than later! 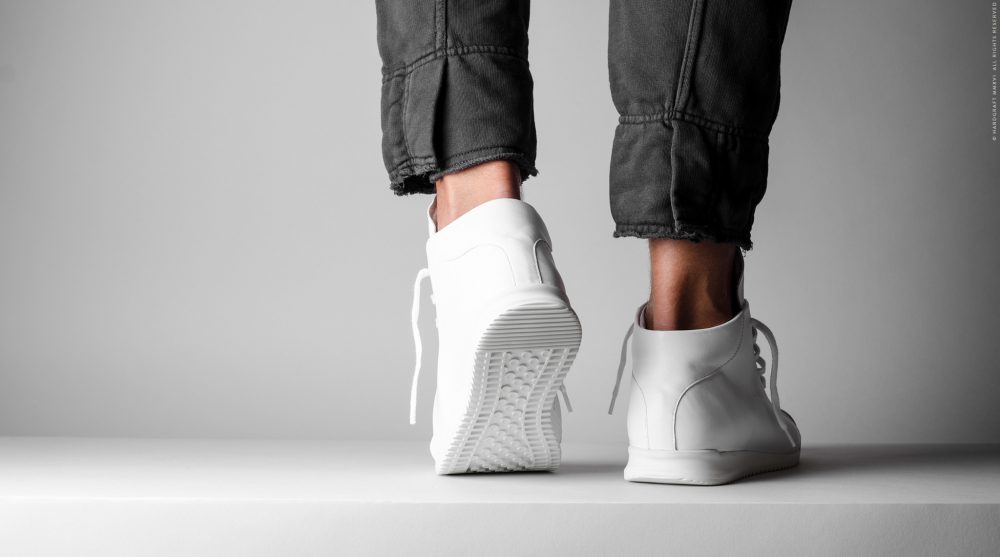 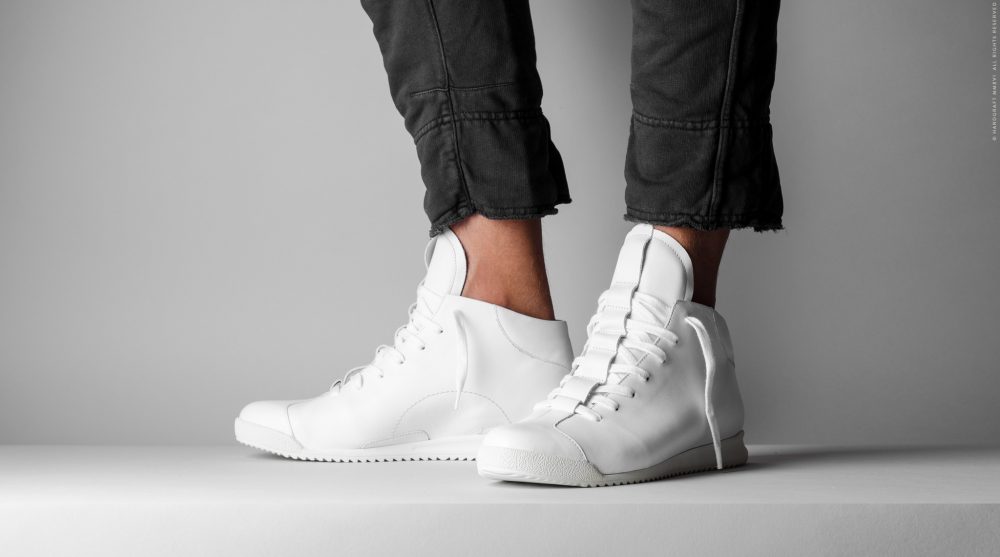 Whilst you may not be able to get your hands on these beauties right now, it’s fair to say there is an abundance of other awesome leather accessories and EDC to throw your money at on the Hard Graft site and that will just have to do for now until these first rate sneakers come back into stock. 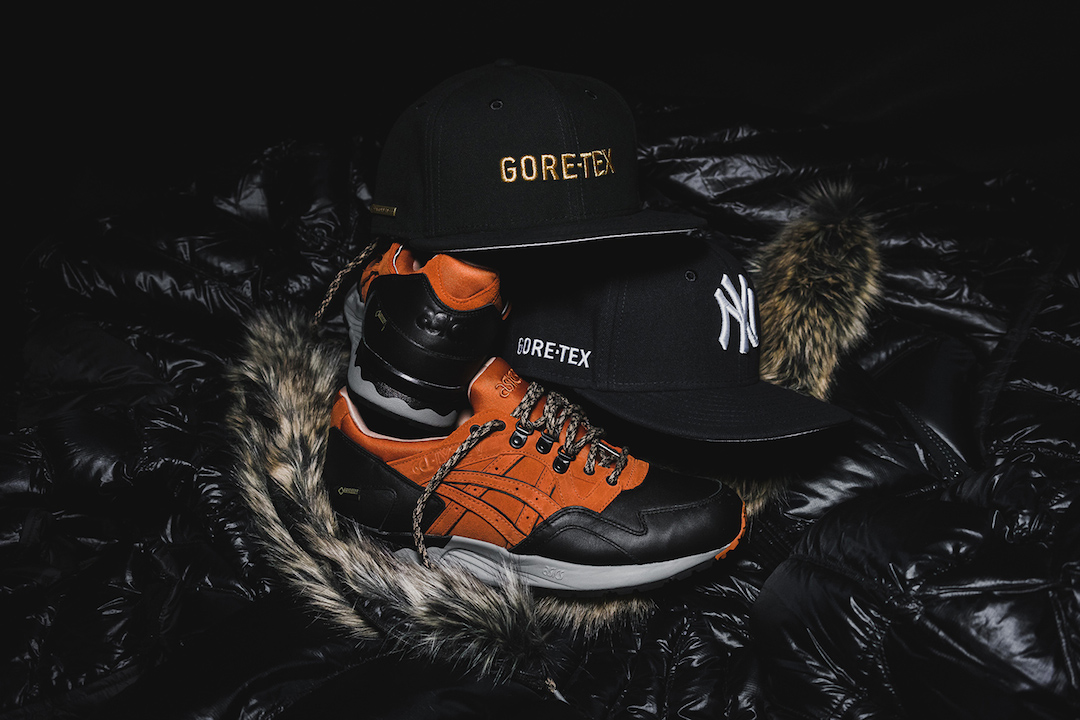 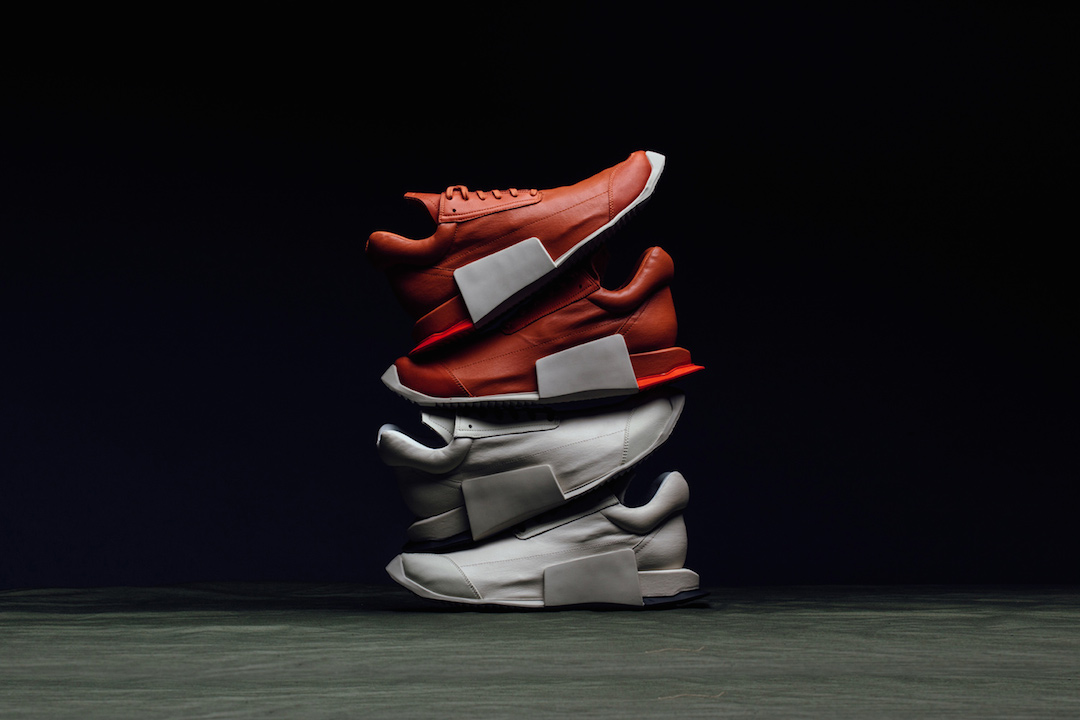