We’re not going to lie, when we first clocked eyes on the BMW K75 ‘Alpha’ Land Speed Racer here at Coolector HQ, we assumed that it was merely another concept design and whilst these concepts are invariably impressive, it doesn’t quite compare to the real thing. Imagine how astounded we were then when, upon digging a little deeper, it transpired that the BMW K75 ‘Alpha’ Land Speed Racer is no concept at all and is, in fact, the handiwork of Mark Atkinson, a custom build enthusiast. 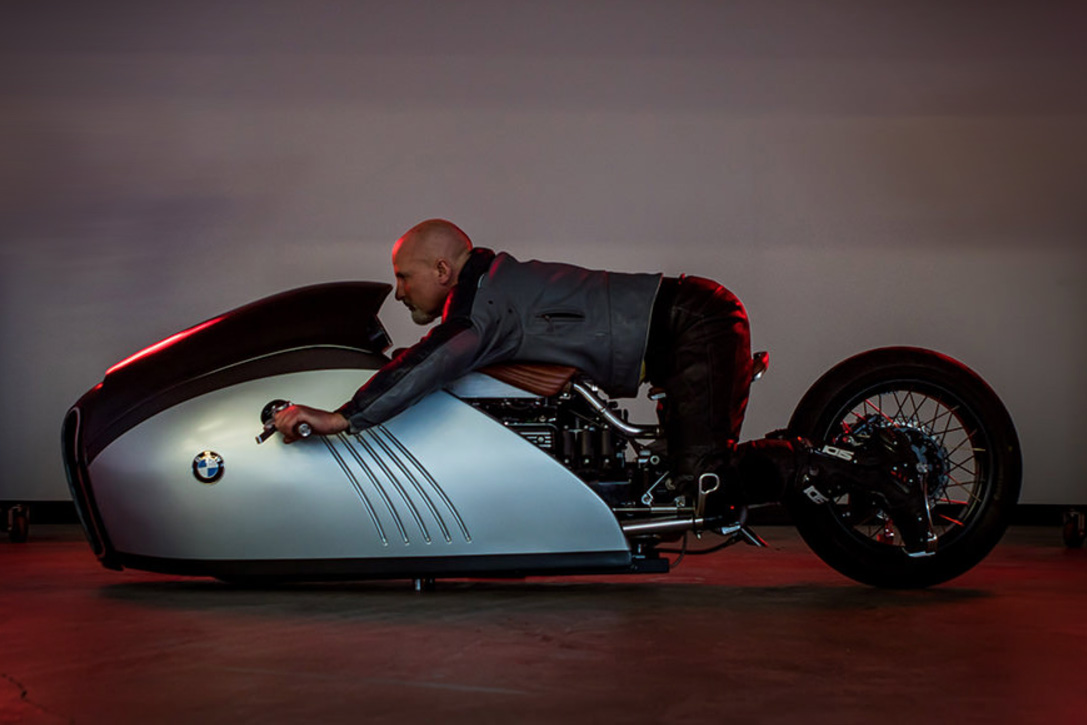 Looking distinctly like something that wouldn’t be out of place in Star Wars or Tron, the stunning contraption would unquestionably turn heads aplenty out on the open roads and the BMW K75 ‘Alpha’ Land Speed Racer is one of the finest examples of a custom build we’ve seen in a long time here at The Coolector.

This stunning contraption takes its design inspiration from a series of renderings by Turkish designer, Mehmet Doruk Erdem, with the core of this machine’s appearance being layered upon the remains of an old BMW K75. What the finished result has ended up as though nobody could have foreseen and for those of you that love the look and feel of futuristic looking contraptions, this extraordinary piece of design will definitely resonate with you. 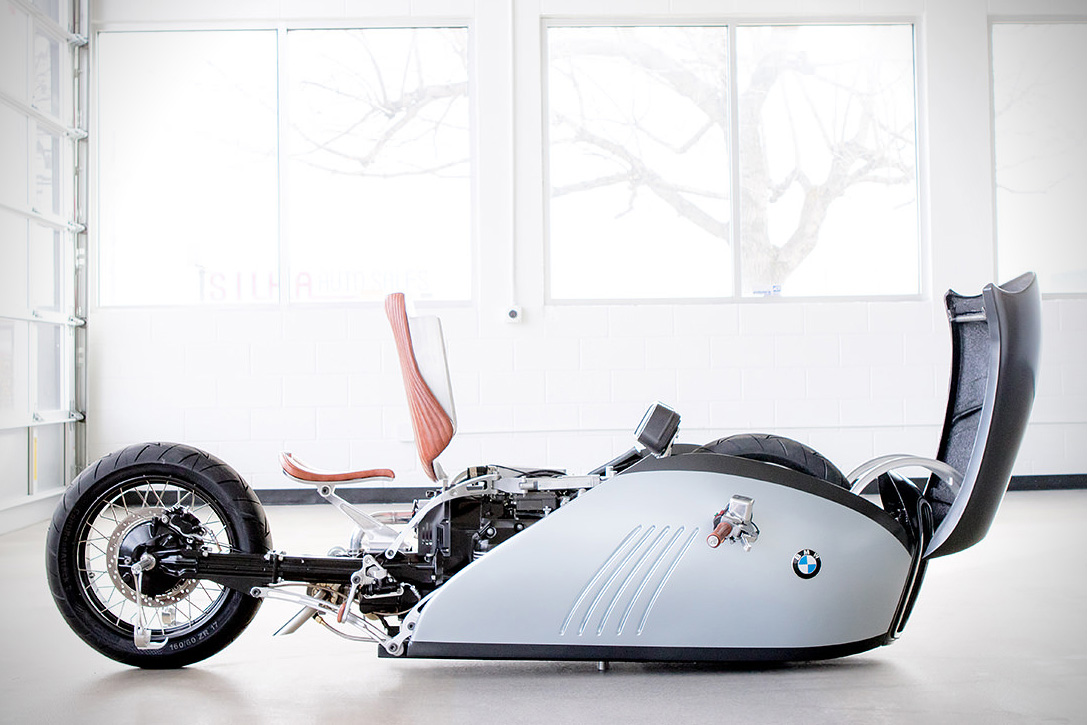 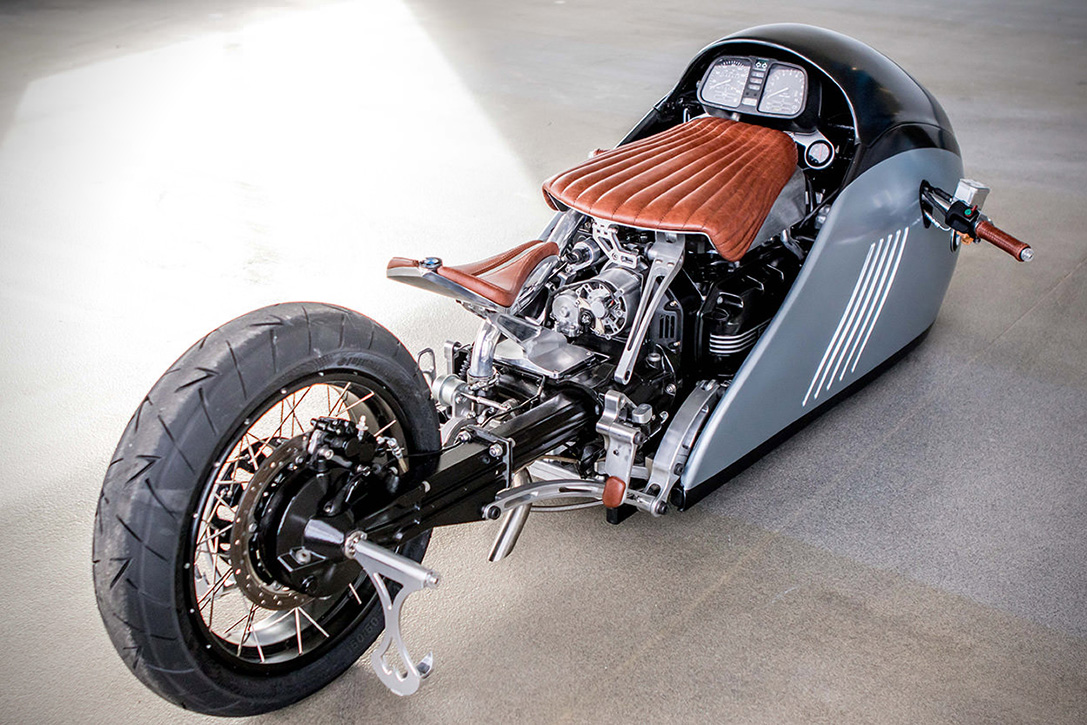 Mark Atkinson, the custom machine enthusiast behind the creation of this jaw-dropping contraption, was clearly a man on a mission to deliver an unforgettable piece of design that would immediately turn heads and, as you can see from looking at the BMW K75 ‘Alpha’ Land Speed Racer, it’s mission well and truly accomplished.

Taking his time to build a chassis which could be accommodated within the spectacular designs of Erdem he had been bowled over by originally – one heavily influenced by the profile of a Great White shark and crafted with the intention of racing on the Bonneville Salt Flats –  the duo went onto painstakingly render and craft almost every single piece of this phenomenal looking bike.

It is hard not to be in awe of the sheer attention to detail that Atkinson has put into every single element of the BMW K75 ‘Alpha’ Land Speed Racer and even if you’re not much of a custom build / bike fan, you can’t fail but be impressed with the end result. We’ve been left mesmerised by the quality of the craftsmanship here at Coolector HQ and whilst we’re not expecting to see these taking over the roads any time soon, we’ve got our fingers cross that BMW sit up and take notice of what has been achieved here from a design point of view. 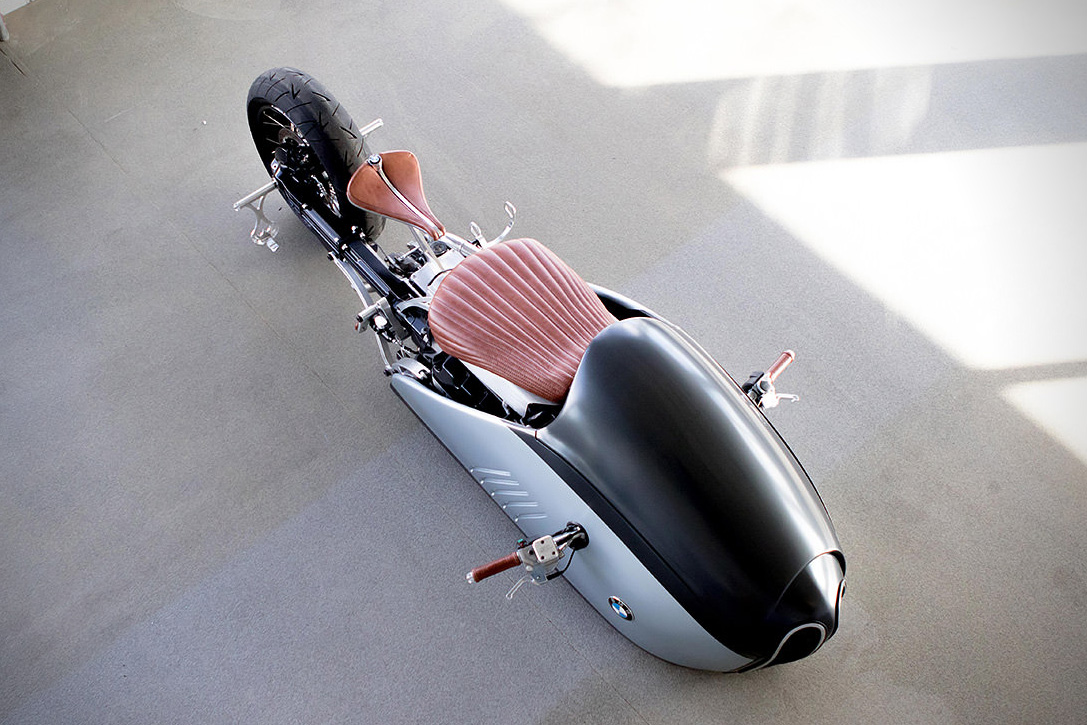 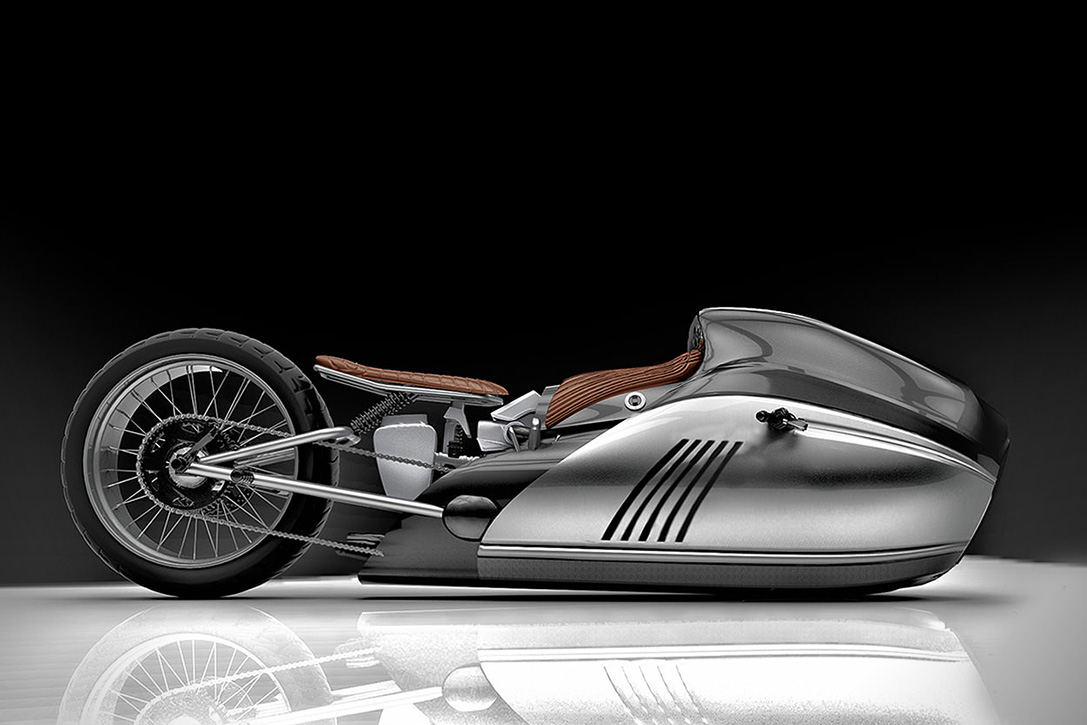 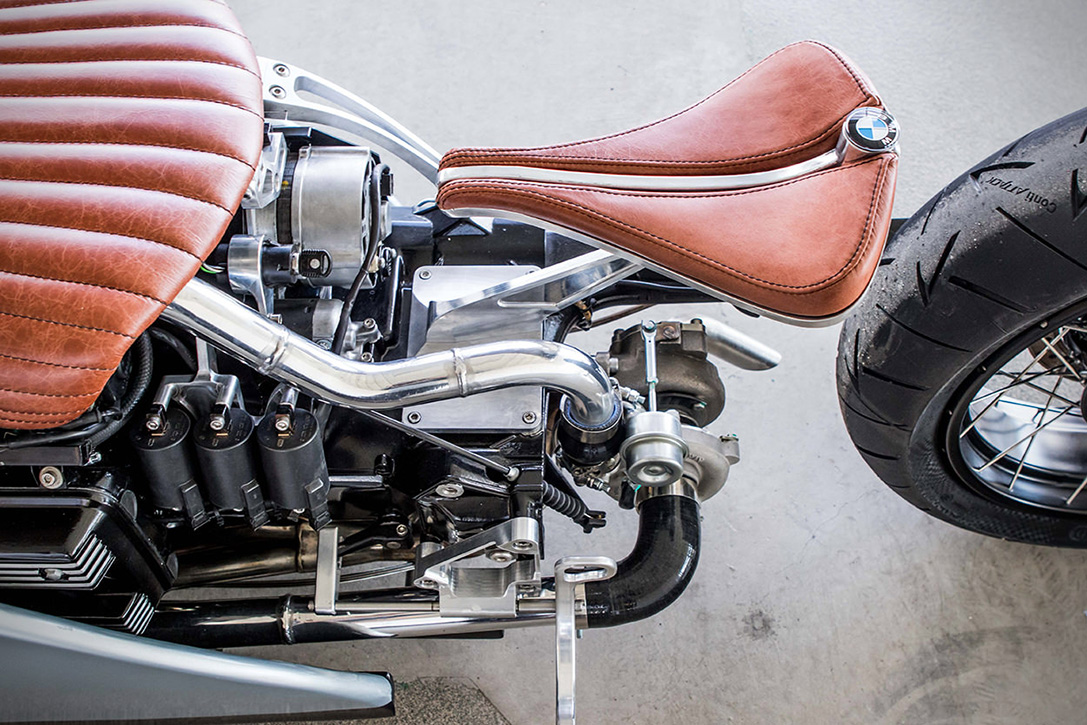 Incredible design, exceptional craftsmanship and futuristic aesthetics all combine to make this one of the best pieces of industrial style design we’ve seen in a while here at The Coolector and the biggest compliment we can pay it is the fact we were so gobsmacked to discover its real and not merely a concept piece.