The history of humans on planet earth is veritably filled with quotes of some considerable import and whilst we’re all familiar with the likes of Martin Luther King’s “I have a dream….” speech, there have been plenty of other pearls of wisdom from some of history’s most important figures and, for those quotes, we’ve got these rather awesome looking History Posters by New York native, Jonathan Yeman which are currently seeking funding over on Kickstarter.

History Posters is a unique set of posters which aims to celebrate some verbal excellence of 18 under-represented American activists whose voice and opinions may not have been heeded at the time but whose words have stood the test of time considerably well. The series of posters take key quotes from a variety of iconic American activists and conservationists and the understated, yet bold, finished prints can serve as a motivational bit of artwork for any home office space.

We here at Coolector HQ are firm fans of this type of print and we’re very much enamoured with the underdog nature of the quotes – although the likes of Abraham Lincoln and Martin Luther King are still represented – and we’re hoping their Kickstarter target is met so these rather spiffing prints make their way to market. Check out some of the best below: 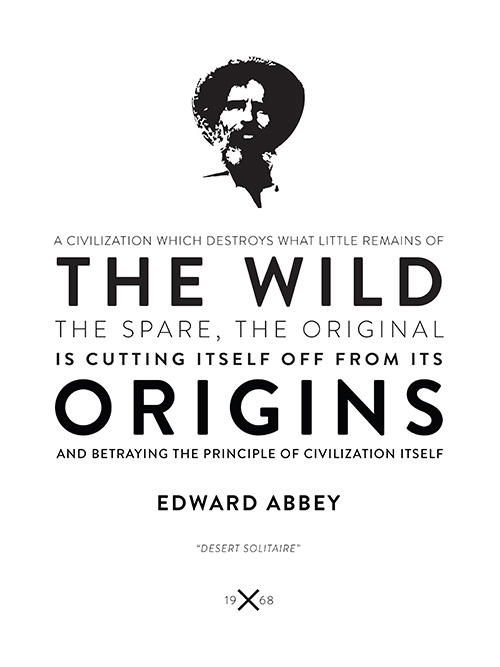 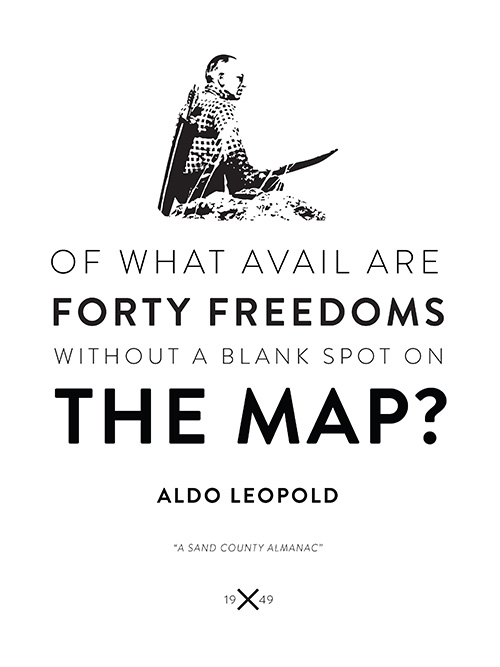 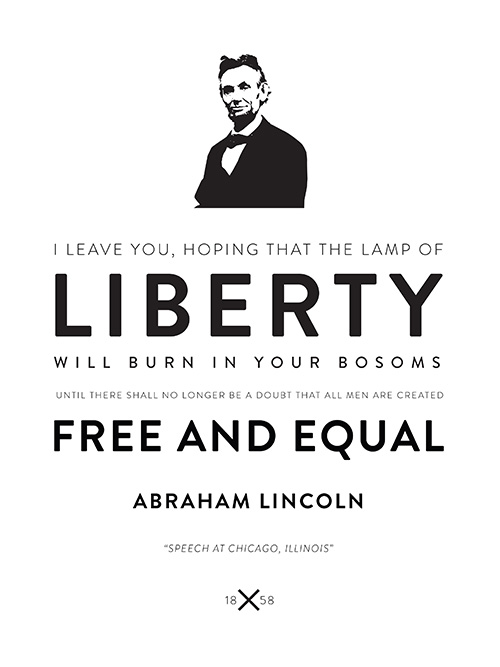 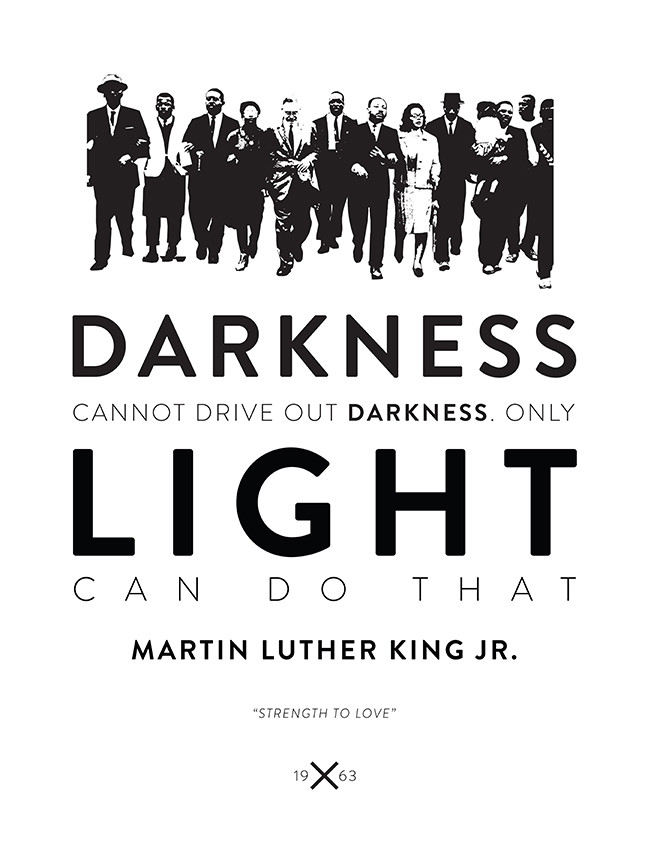 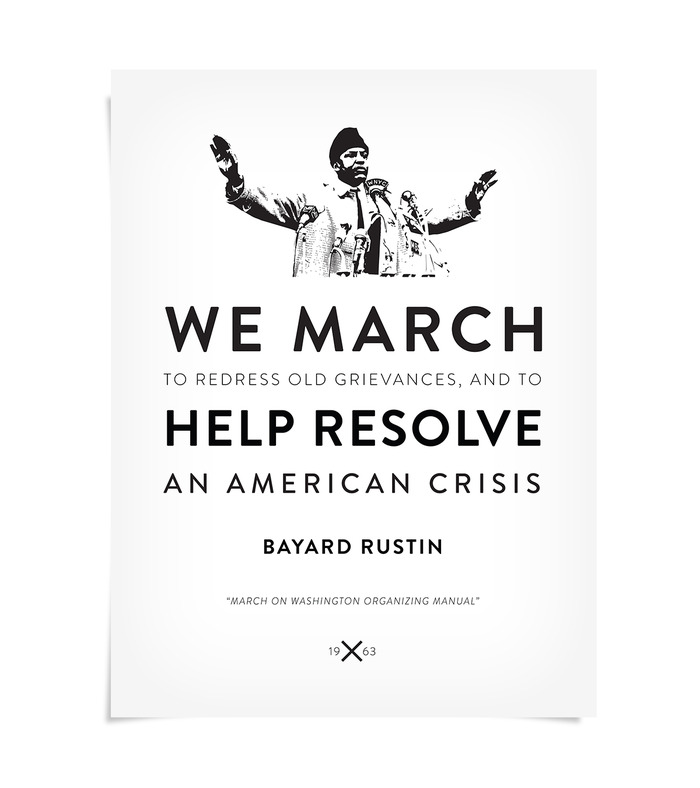 The world is filled with wonderfully deep thinkers and powerful voices and it’s great to see these names put under the spotlight in this History Posters series from Yeman and we here at The Coolector love the simplistic nature of his work which is expertly tallied with the weightiness of the words.