To be honest, it is usually quite difficult to improve upon perfection but this hasn’t stopped Hop Theory having a bash with their, admittedly awesome looking, Beer Enhancing Sachets which are currently doing the rounds over on Kickstarter.

If you’re a beer fan i.e. surely everyone, then this is one project that you should certainly consider throwing your support behind because it looks as though the Hop Theory Beer Enhancing Sachets might just be capable of making the holiest of Holy Grails even more holy. If the thought of customising your beer to your own unique tastes is something that appeals then chances are you’ll already be shouting “shut up and take my money” at Hop Theory and we’re definitely finding ourselves in this position currently here at Coolector HQ.

The Hop Theory Beer Enhancing Sachets consist of a variety of hand-crafted, blends of hops, fruit peels, and natural flavours to create a whole new dimension to your favourite ale. The beauty of these sachets is that even the most under performing of beers can become a world-beating craft ale by being infused with some of Hop Theory’s delicious blends. Check out a few more shots below: 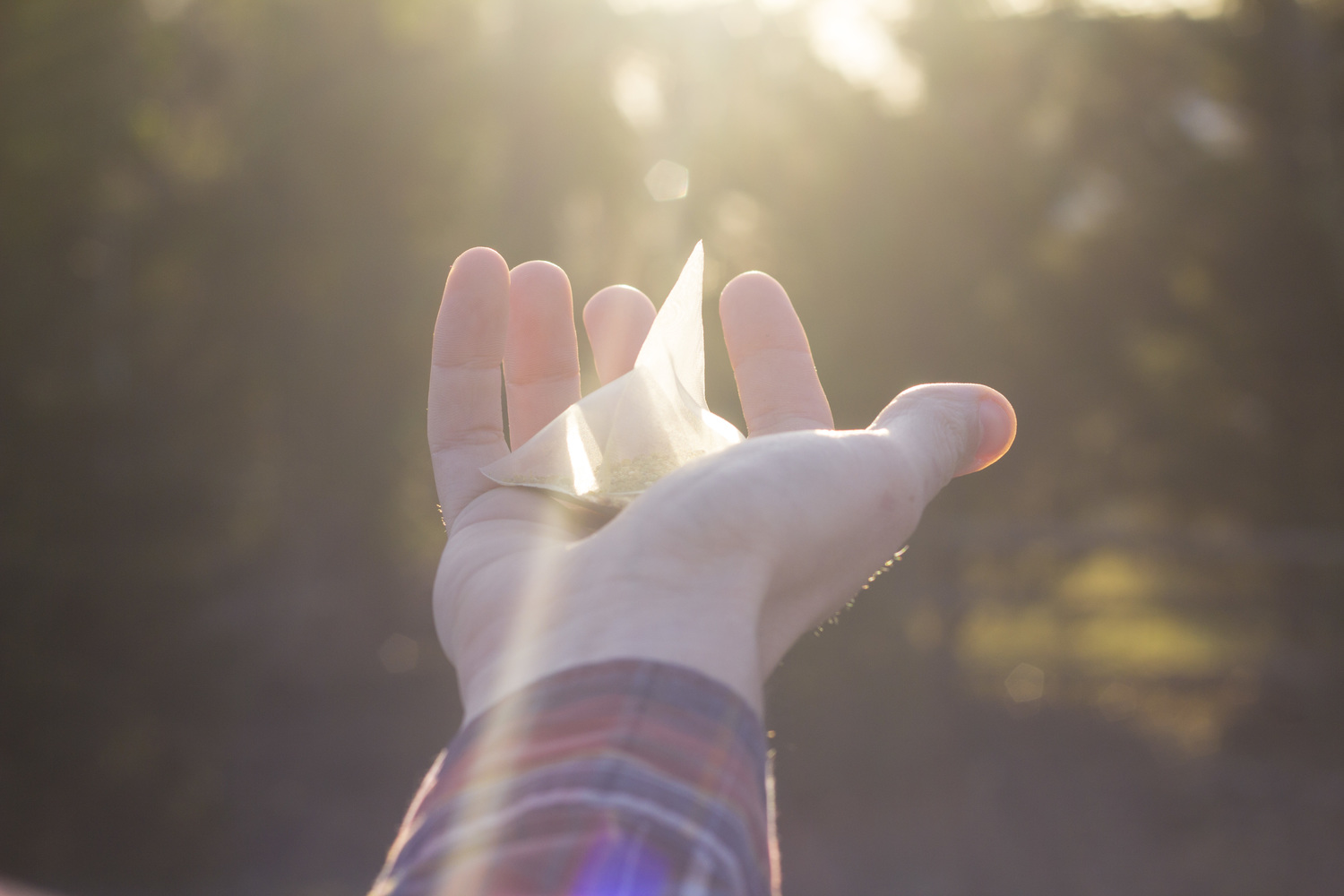 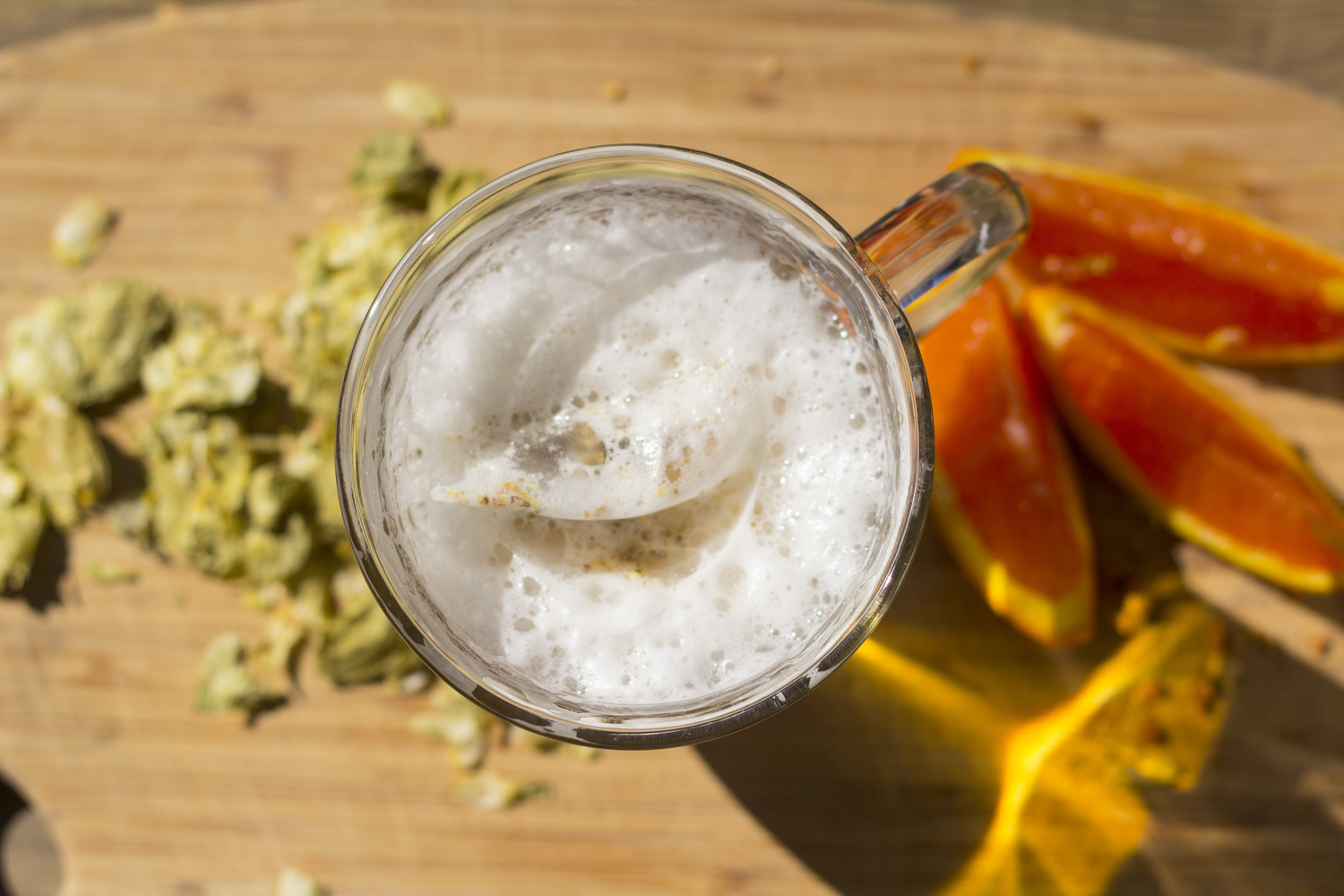 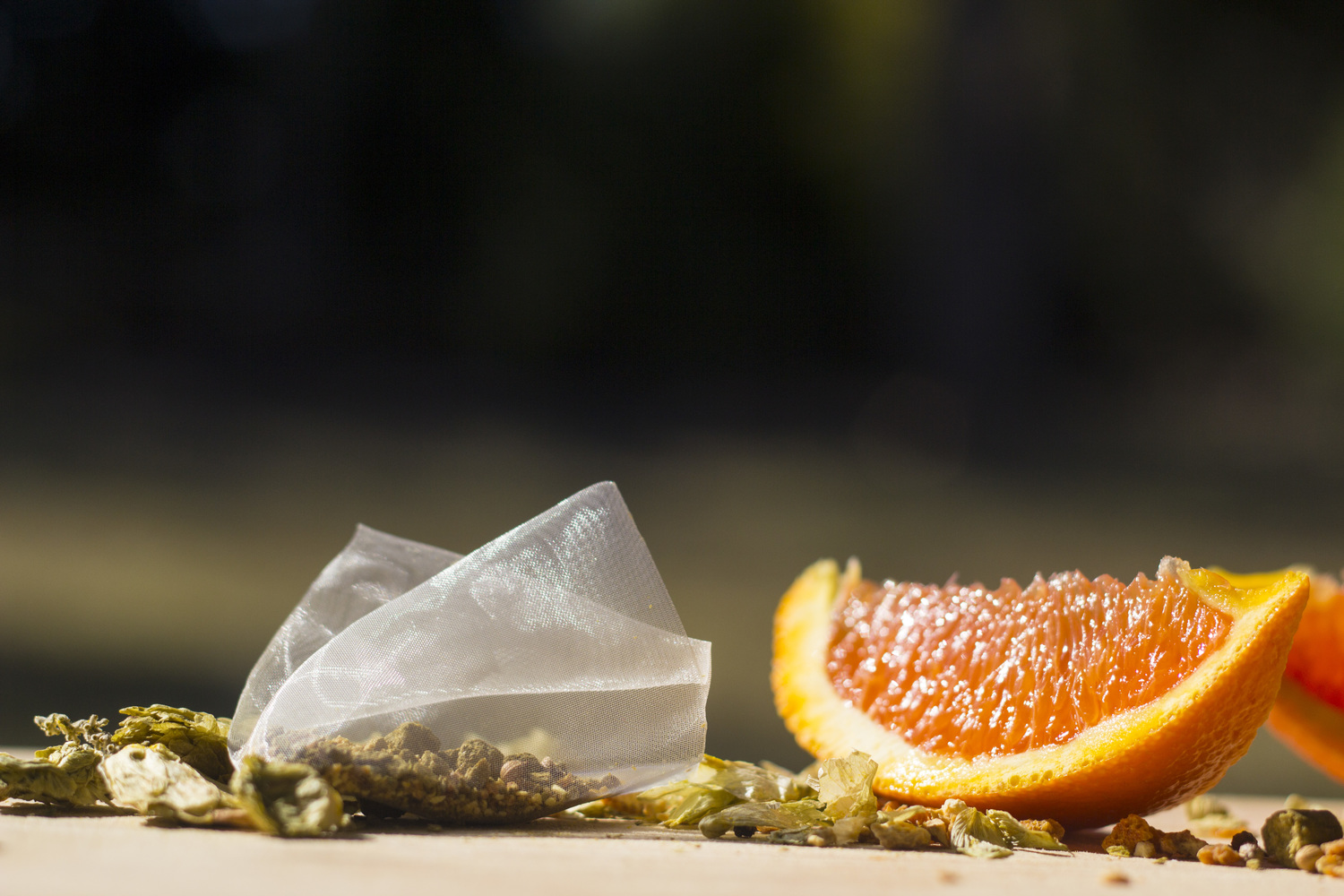 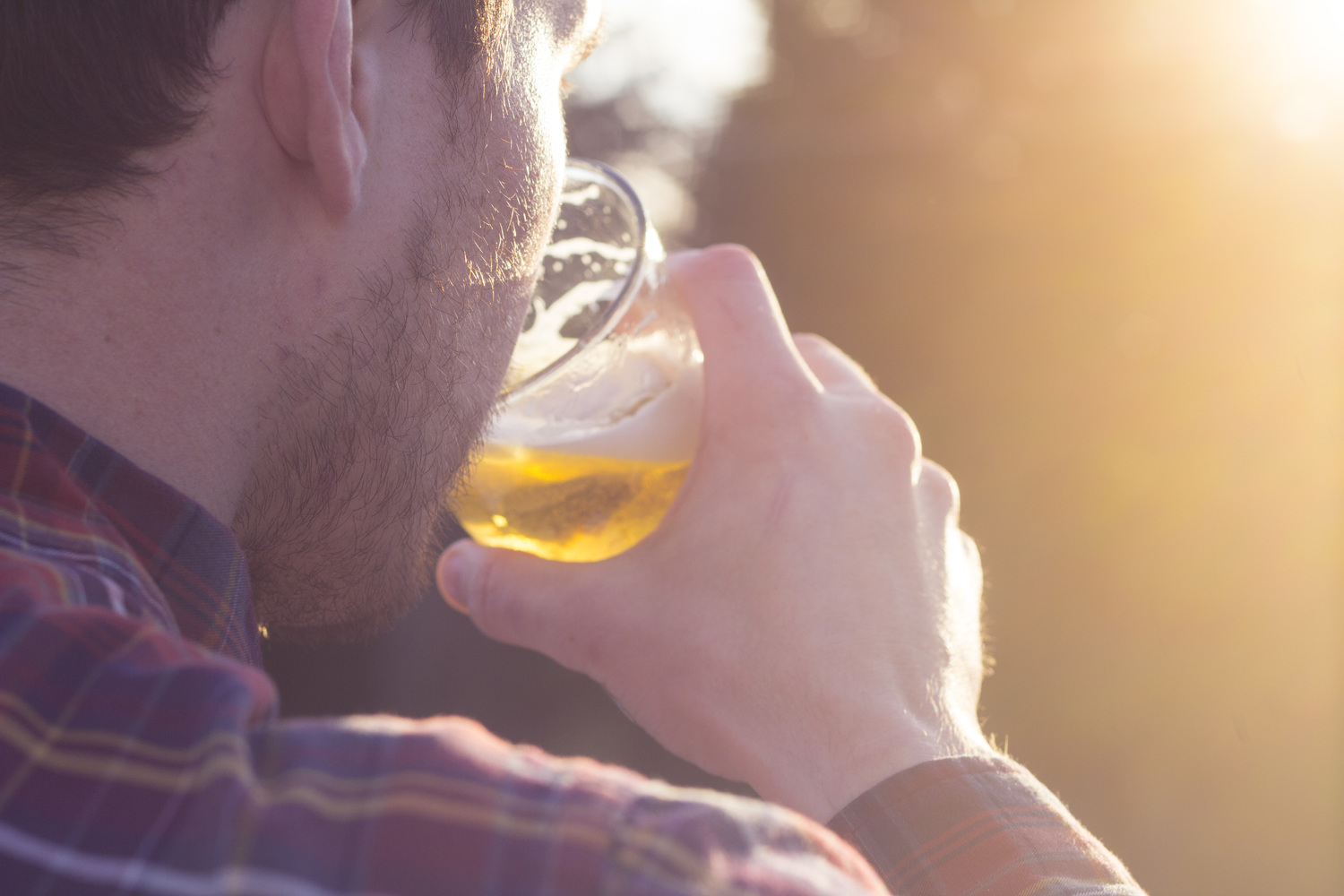 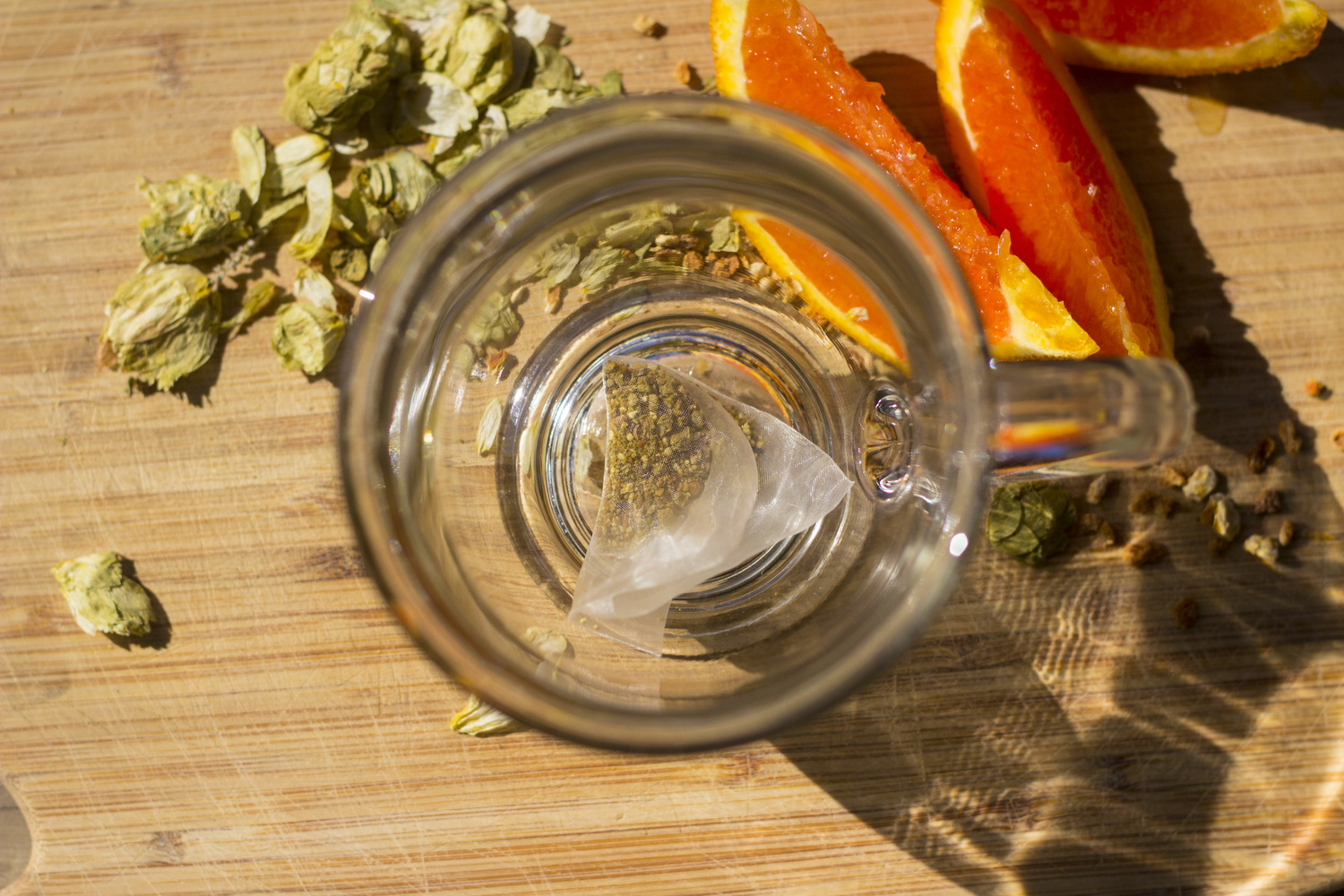 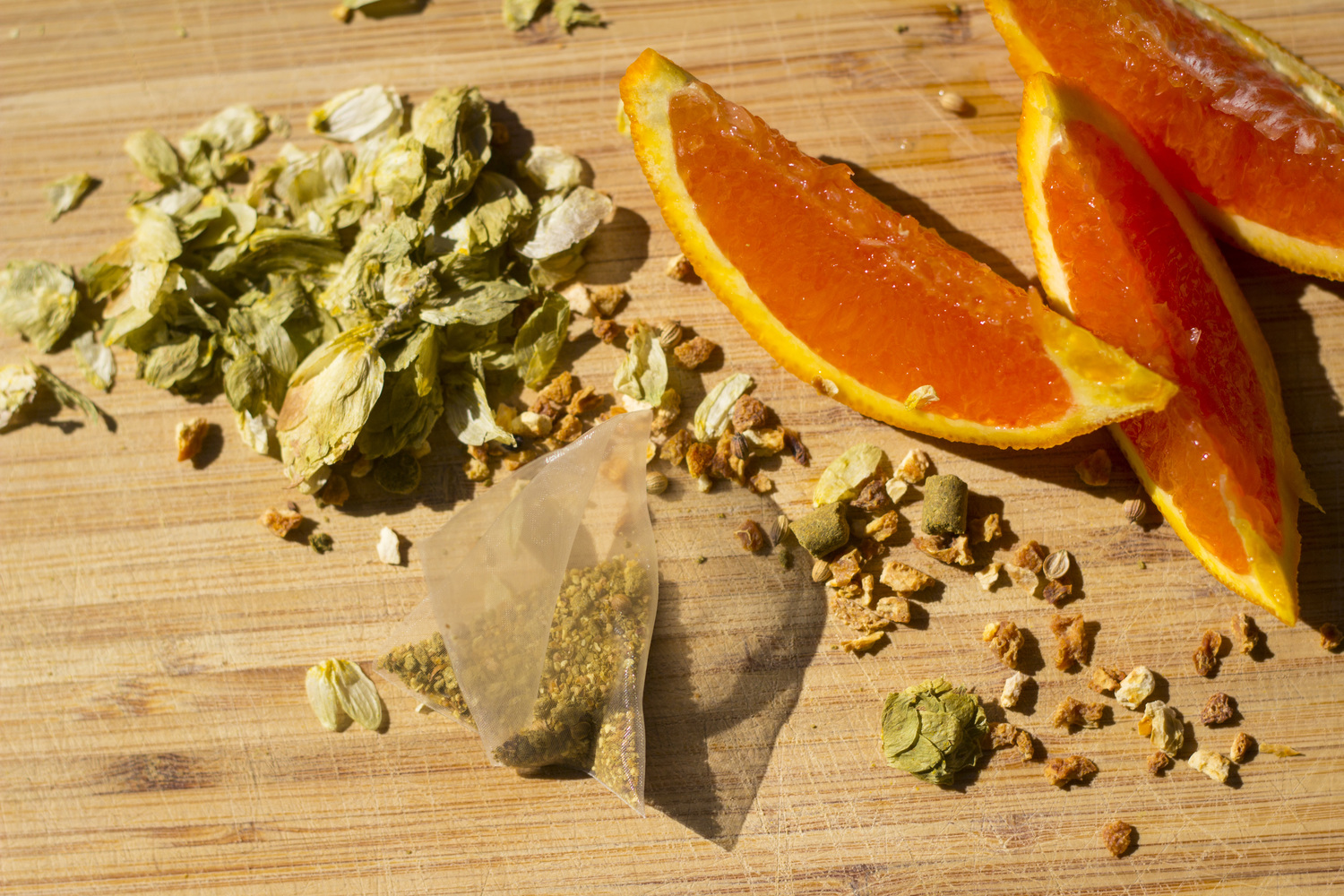 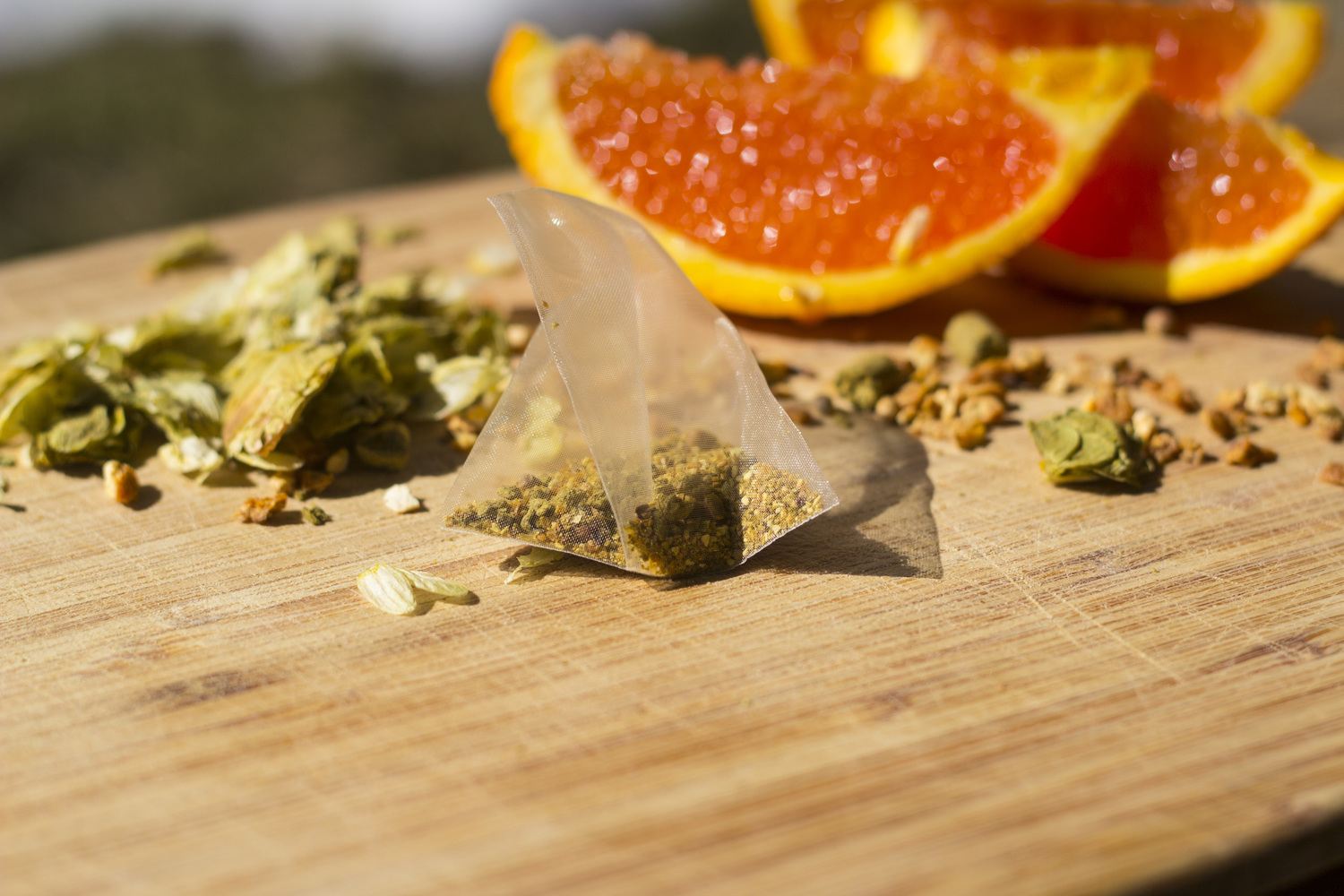 So, for any chap serious about their beer, these Hop Theory Beer Enhancing Sachets are unquestionably worthy of your attention and if you want to try them for yourself, there is still an abundance of time to throw your support behind the project over on Kickstarter.