With the weather being rather sweltering of late, our preoccupation with cold brewskies has obviously heightened significantly and, as you’re likely well aware, there’s nothing worse than a warm beer. If you’re planning on some outdoor drinking over the next month or two, you’d be wise to invest in one of these awesome looking Kool Kans from Iron & Resin.

Iron & Resin originate from a small town in South California and is the brainchild of a group of friends who wanted to build a successful clothing and accessories brand that celebrated their own lifestyle and experiences and with that Iron & Resin was born. It is, however, their brilliant looking Kool Kan that has caught our eye here at Coolector HQ given just how warm it is of late and our constant thoughts of craft ales.

The Kool Kan from Iron & Resin allows you to simply and effectively insulate your beers for hours on end and is available in red, white and blue iterations. Check out a few more shots of the Kool Kan below to see why it should be your beer chiller of choice this summer: 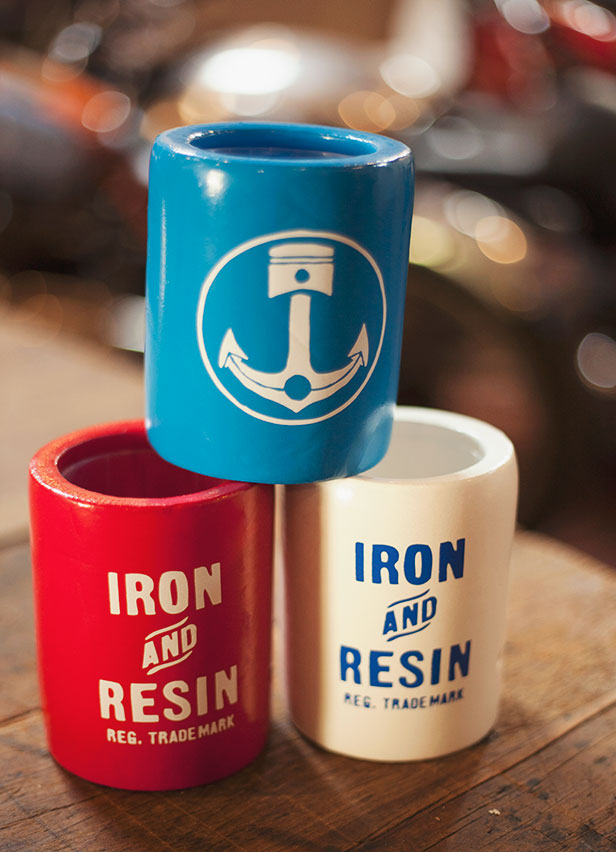 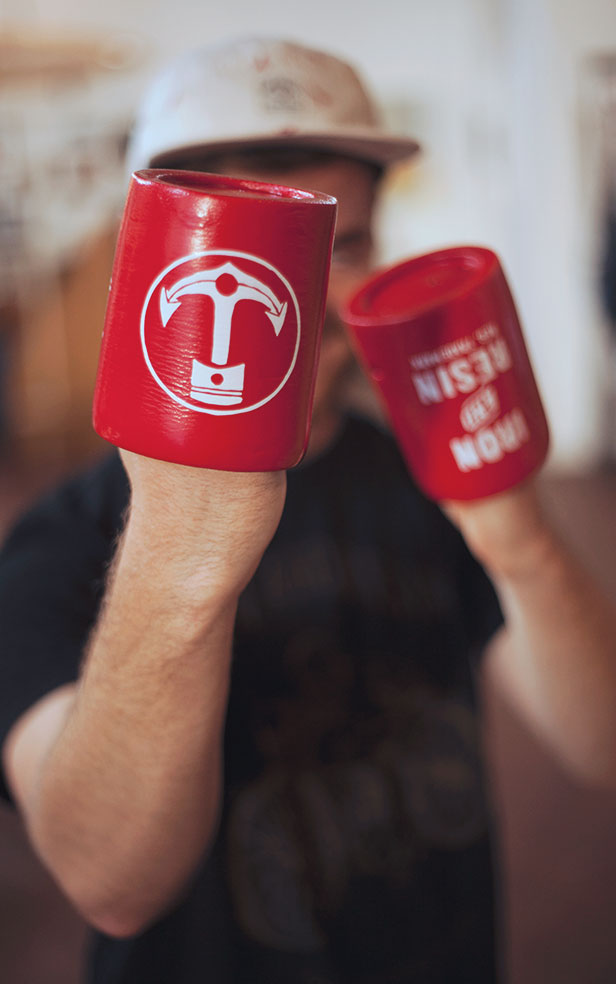 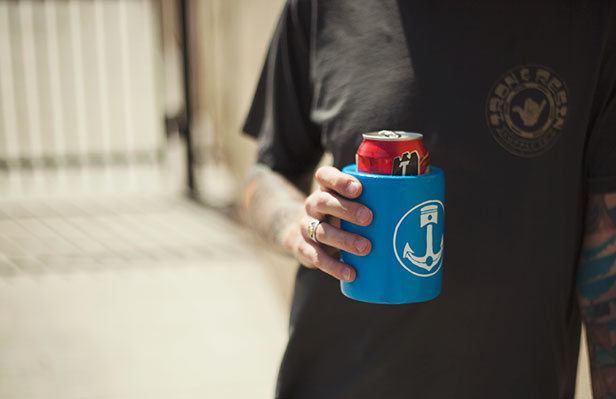 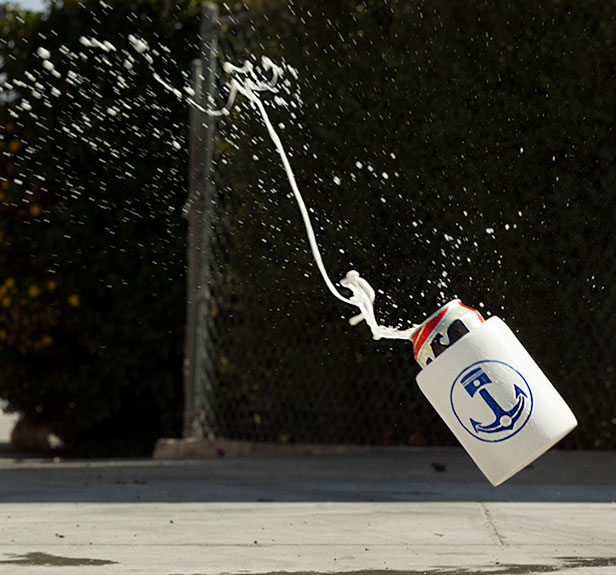 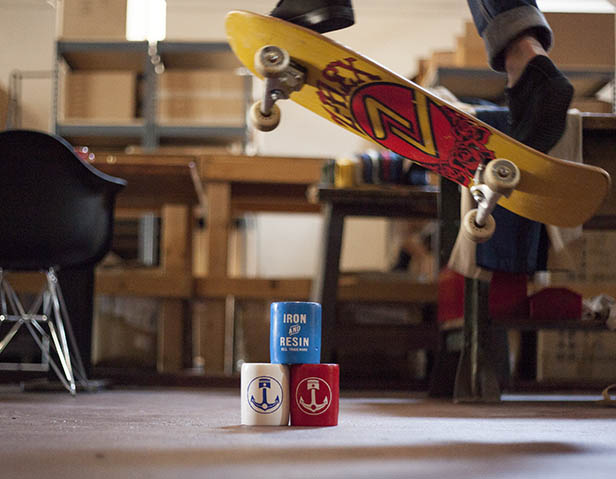 There’s still plenty of time to be doing some al fresco boozing this summer and if you’re going to be enjoying some open air grog but have concerns about imbibing warm beers than worry no more courtesy of the brilliant stylish and crafted Kool Kan from Iron & Resin.

It’s obviously a simplistic product and isn’t exactly revolutionary but we love the branding and the usefulness of this Kool Kan and we will definitely be getting our hands on one to keep the craft ales cool this summer.