Coffee is a preoccupation of ours here at Coolector HQ but that doesn’t mean to say that we’re not partial to tea too and when said tea looks as patently awesome as these Joseph Wesley Black Teas than our interest is heightened still further.

Joseph Wesley Black Teas are the work of, as the name suggests, Joseph Wesley, a Detroit native who decided to spend time in Malaysia after university and it was there where his love of teas came to the fore and his idea for a brand began to form. It was somewhat of a slow-burner for Wesley, however, as after coming back from the Far East, he became a lawyer for eight years before his love of the tea culture was too much to contain and he began Joseph Wesley Black Teas.

His delicious looking brews are directly sourced, estate grown teas which span the gamut of tastes to suit all the different occasions that we drink tea and Wesley insists on meeting each grower of the teas that he sells so that he can personally guarantee the flavour and quality of craftsmanship. Whilst we’re slightly more partial to coffees at Coolector HQ but when teas as impressive come along, we are more than willing to convert. Check out a few more shots below: 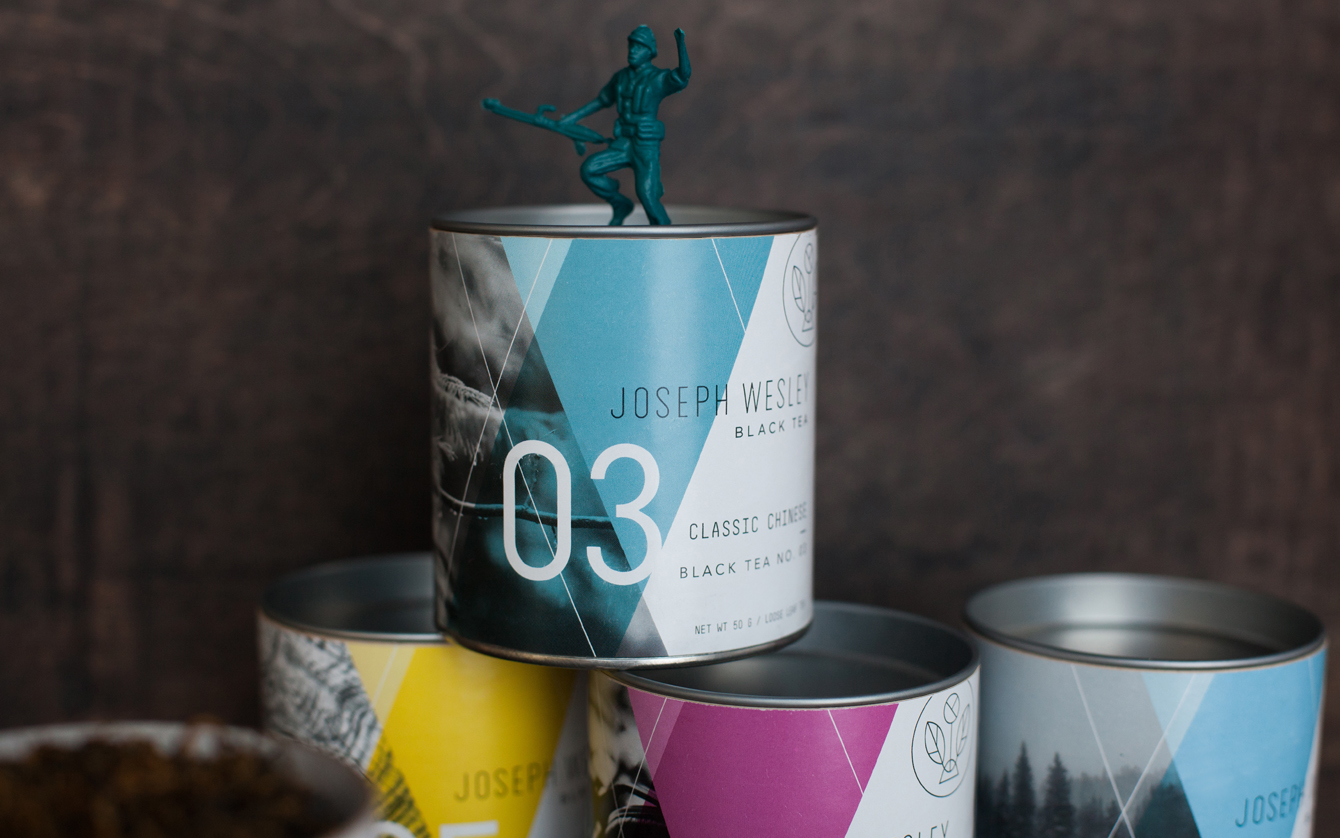 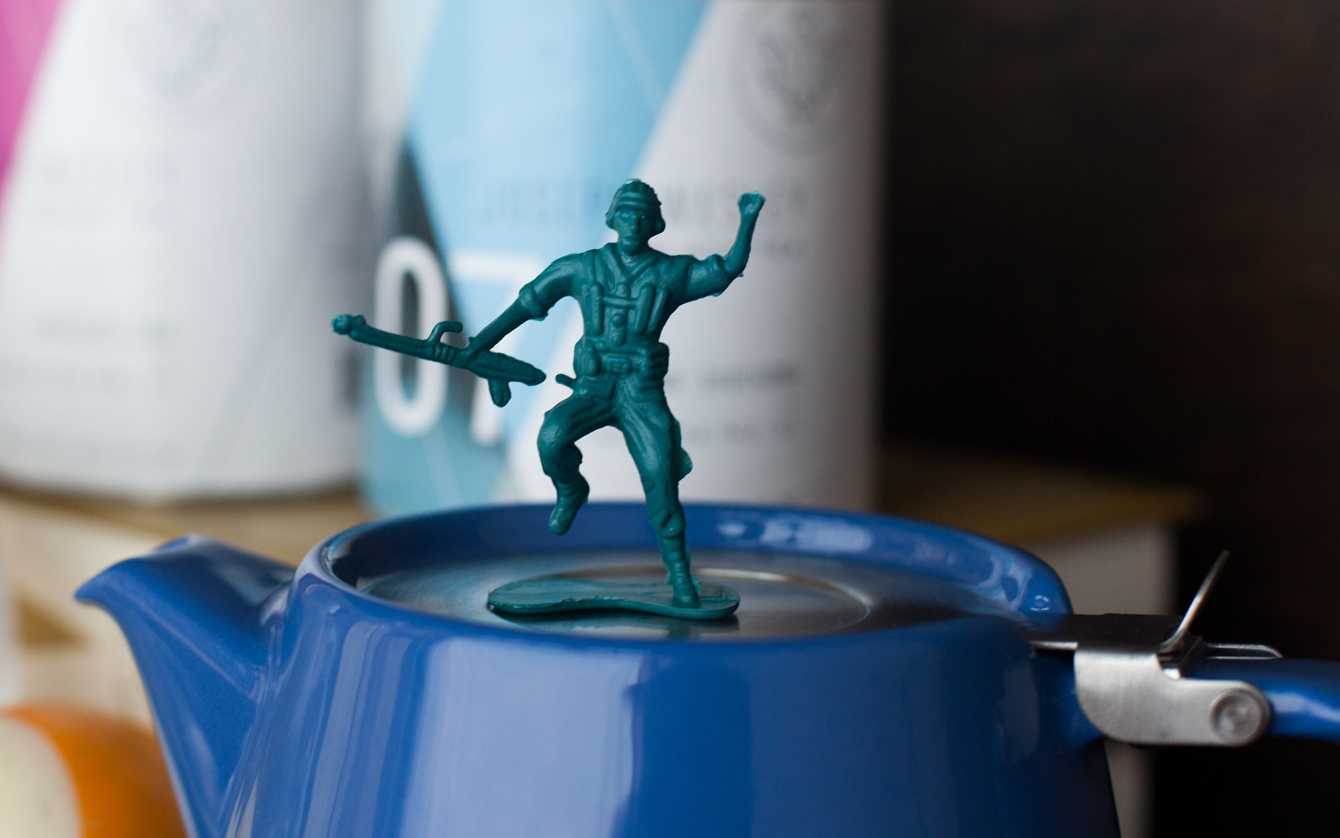 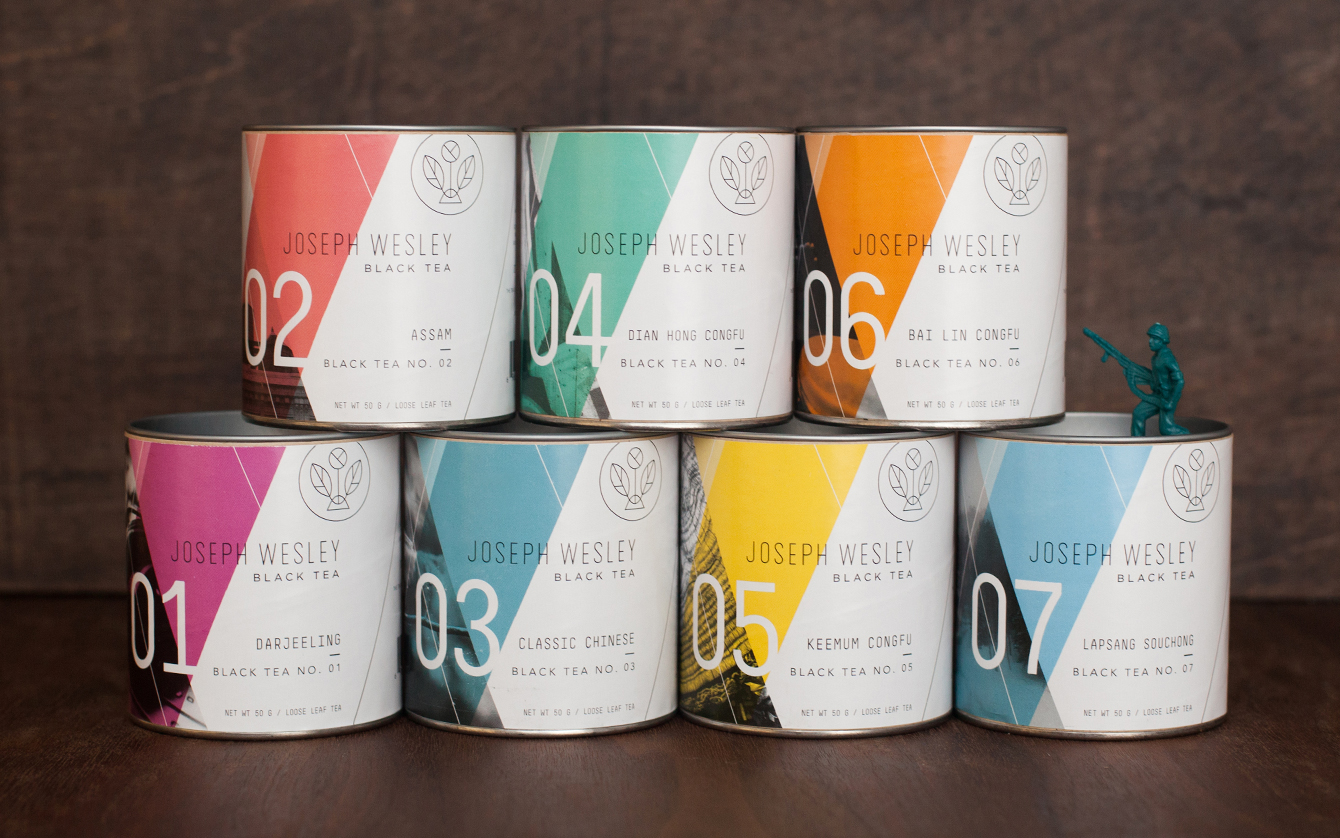 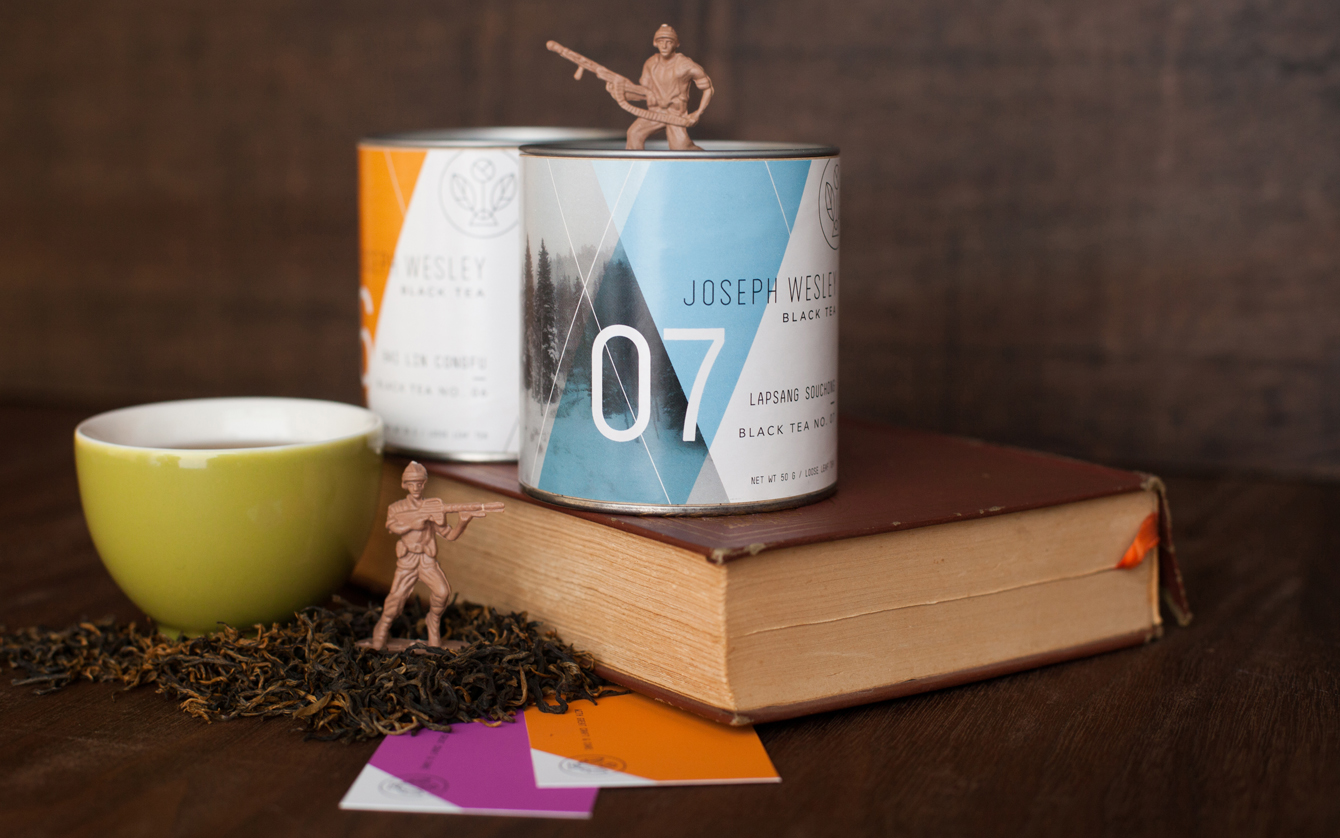 There are a multitude of flavours to be discovered with Joseph Wesley Black Teas such as Darjeeling, Keemun Congfu and Lapsang Chousong and we here at The Coolector are definitely hoping to get our hands on some of these mouth-watering brews sooner rather than later.