Though we are by no means coders or technological whizzes here at Coolector HQ, we’d certainly not be adversed to enhancing our knowledge of computers and how they actually work in practice but its often difficult to know where to begin. Well, no longer, with the introduction of this rather awesome project that goes by the name of Kano.

Kano is, basically, a computer and coding kit that you build from scratch yourself and which is suitable for people of all ages. It is powered by the Pi system and will allow you to get to grips with coding and, more excitingly as far as The Coolector is concerned, help you on the path to making your own games. We have designs on making our own version of Sensible Soccer and Cannon Fodder – keep your eyes out for these in 2014.

A simple and fun way to embark on a path of technological discovery, the Kano Kit is the brainchild of London based technologist, Alex Klein, and, it’s fair to say, that it’s a pretty admirable cause which he’s hoping to accomplish with his Kano as it makes its way into schools and helps children to really understand the power of computers and how you actually begin to make the games that they know and love. 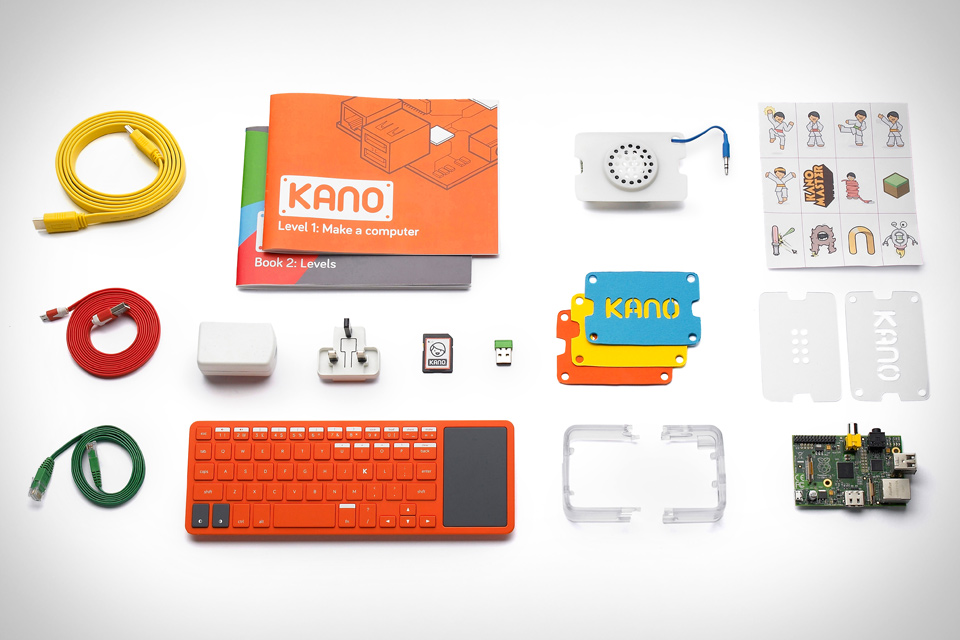