The idea of robot ownership is something that very much appeals to us here at Coolector HQ and we’re even more enamoured at the prospect of owning a robot that looks a little like a scaled down version of Marvin the Paranoid Android from Hitchhiker’s Guide to the Galaxy. And, it is for this reason, that we’ve got our eyes well and truly planted on Keecker.

This clever little fella, which is actually a good deal bigger than the photos perhaps have you believing, will follow you round your homestead projecting all sort of awesomeness onto the walls of your home, direct from your smartphone devices – so, whether this is the photos from your Instagram feed or some sort of app, it will make it a much more engaging way of interacting with your phone – and Keecker looks set to be one of the must have pieces of technology for 2014.

The objective of Keecker is to make your life better through technology and, truth be told, our life will be made better by saying we own a robot so we’re already sold here at Coolector headquarters and the fact that Keecker boasts an excellent projection system, 360 degree immersive sound system, internet and gaming capabilities are mere icing on the cake. We’ve been waiting a long time for a robot and now its on the horizon, we’re pretty excitable here at The Coolector. 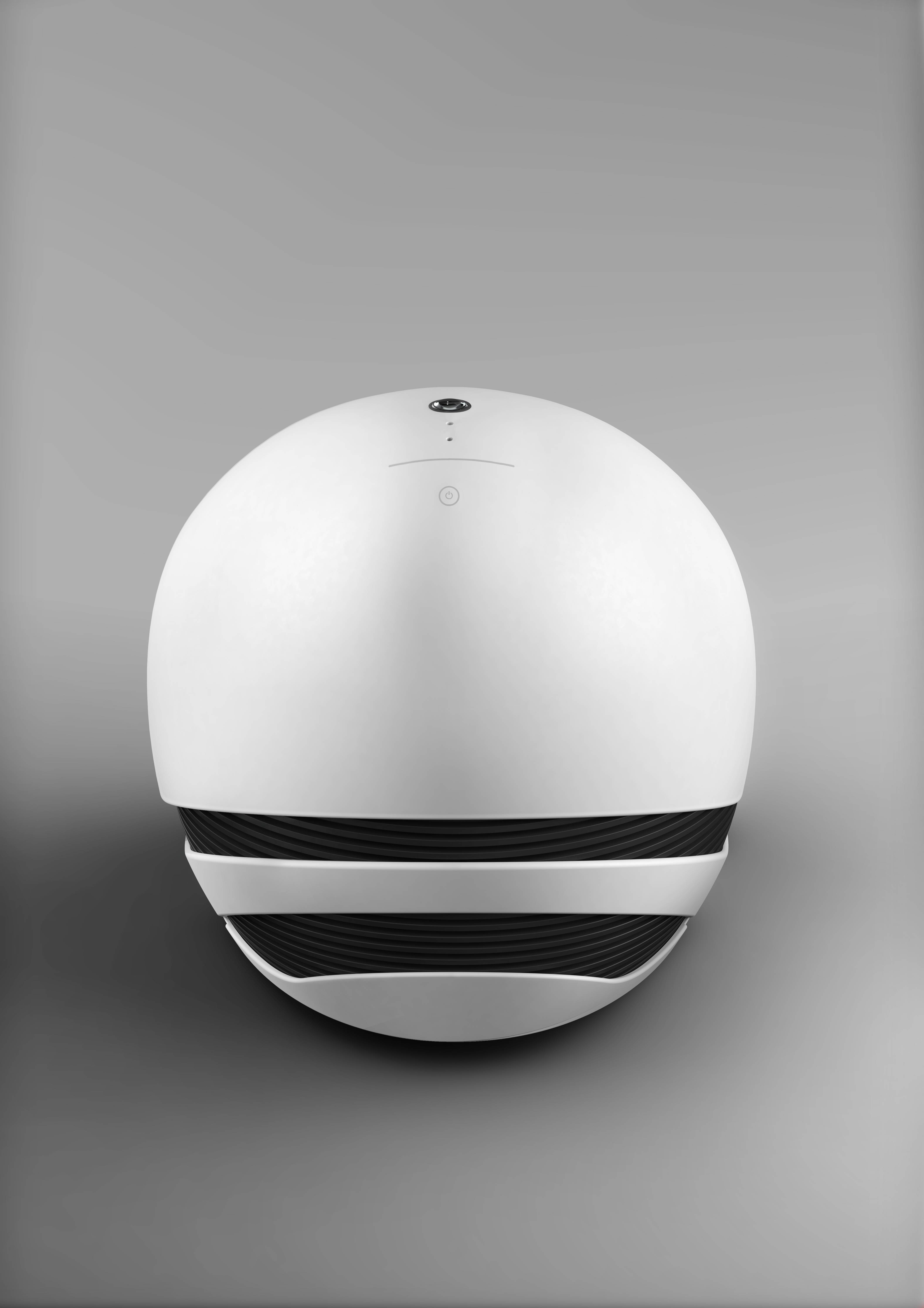 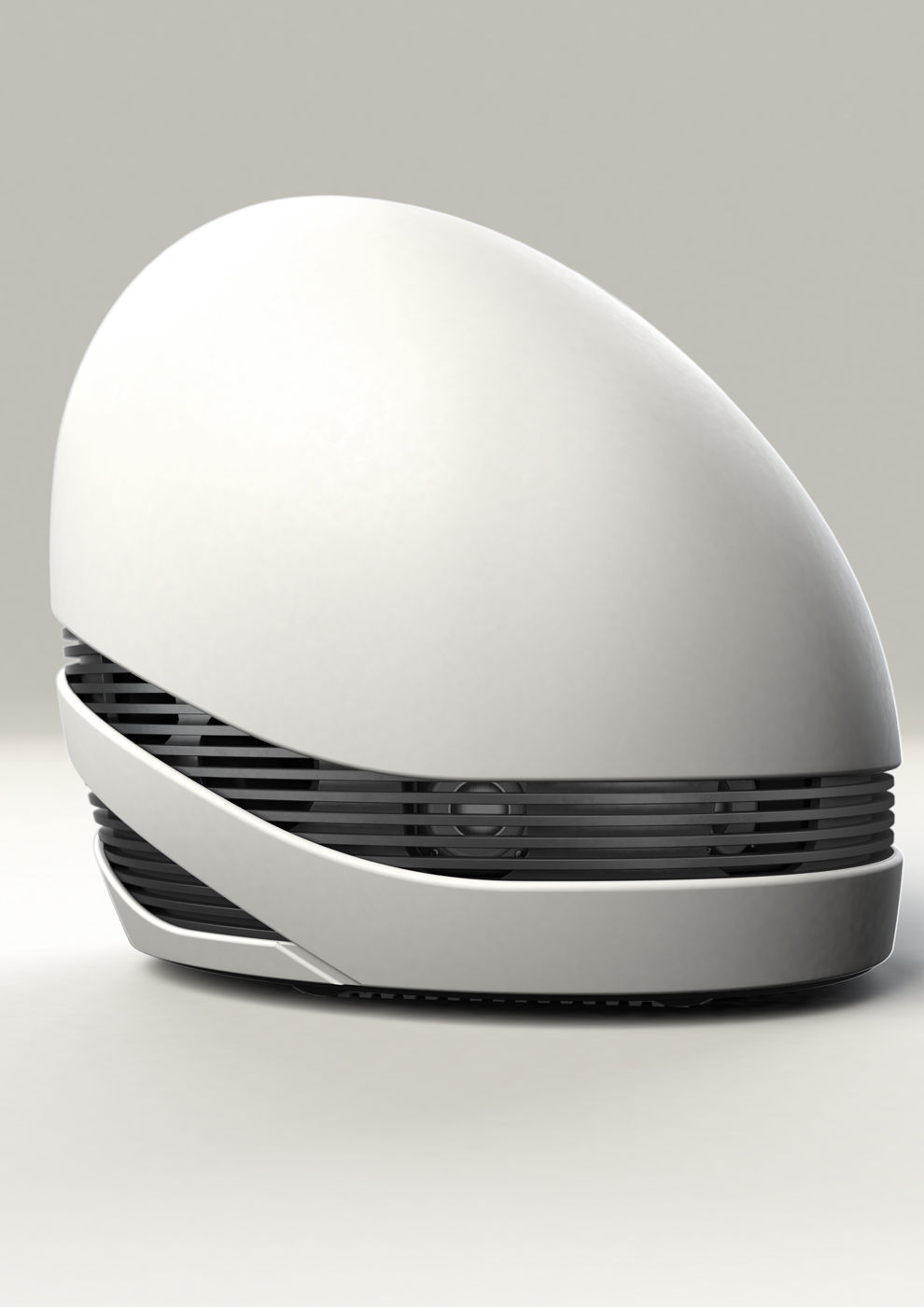 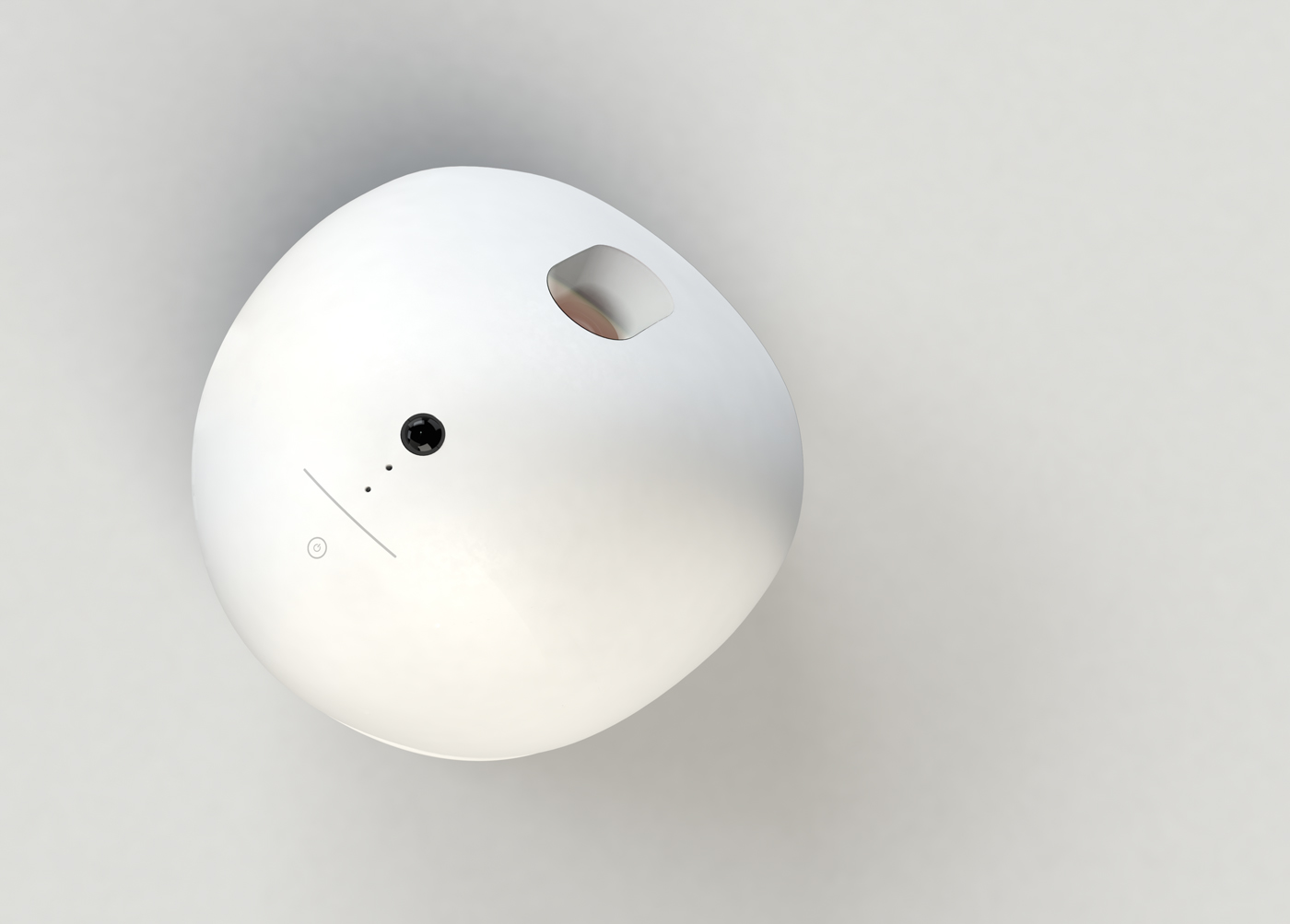 If you have room for a robot in your home and plenty of wide open walls for this little chap to work his magic then we can’t think of a better companion in 2014 than the pretty awesome looking Keecker.