Whilst having a sauna in one’s own home might seem a little extravagant, it is probably the space issue which would most put us off here at Coolector HQ but we might soon be running out of excuses now that we’ve come across this cracking little bit of design that goes by the name of the Klafs S1 Sauna.

Described as going from zero to sauna in 20 seconds, this fantastic piece of design from Klafs will certainly appeal to anyone who has long hankered after a sauna in their home but has not got one due to the inevitable bulky structure and space that it requires. Well, that is no longer such an issue courtesy of the Klafs S1 Sauna which, somewhat awesomely, retracts at the touch of a button in the same way as a camera lens.

The Klafs S1 Sauna has a measurement width of a mere 60 cm when retracted (which is no bigger than your average wardrobe) and when extended, can reach up to 1.6m for a mighty spacious and relaxing sauna space. Check out a few more shots below: 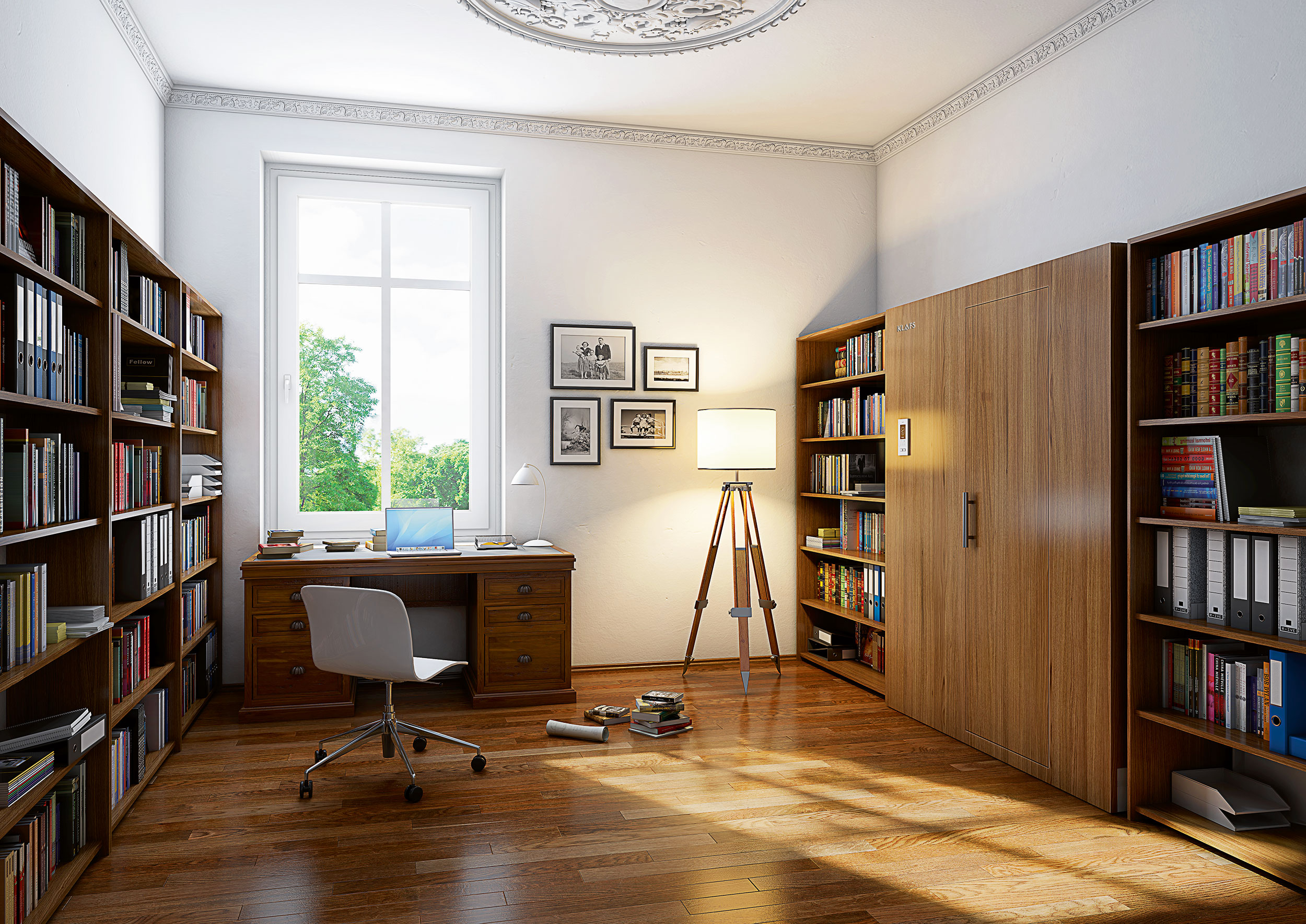 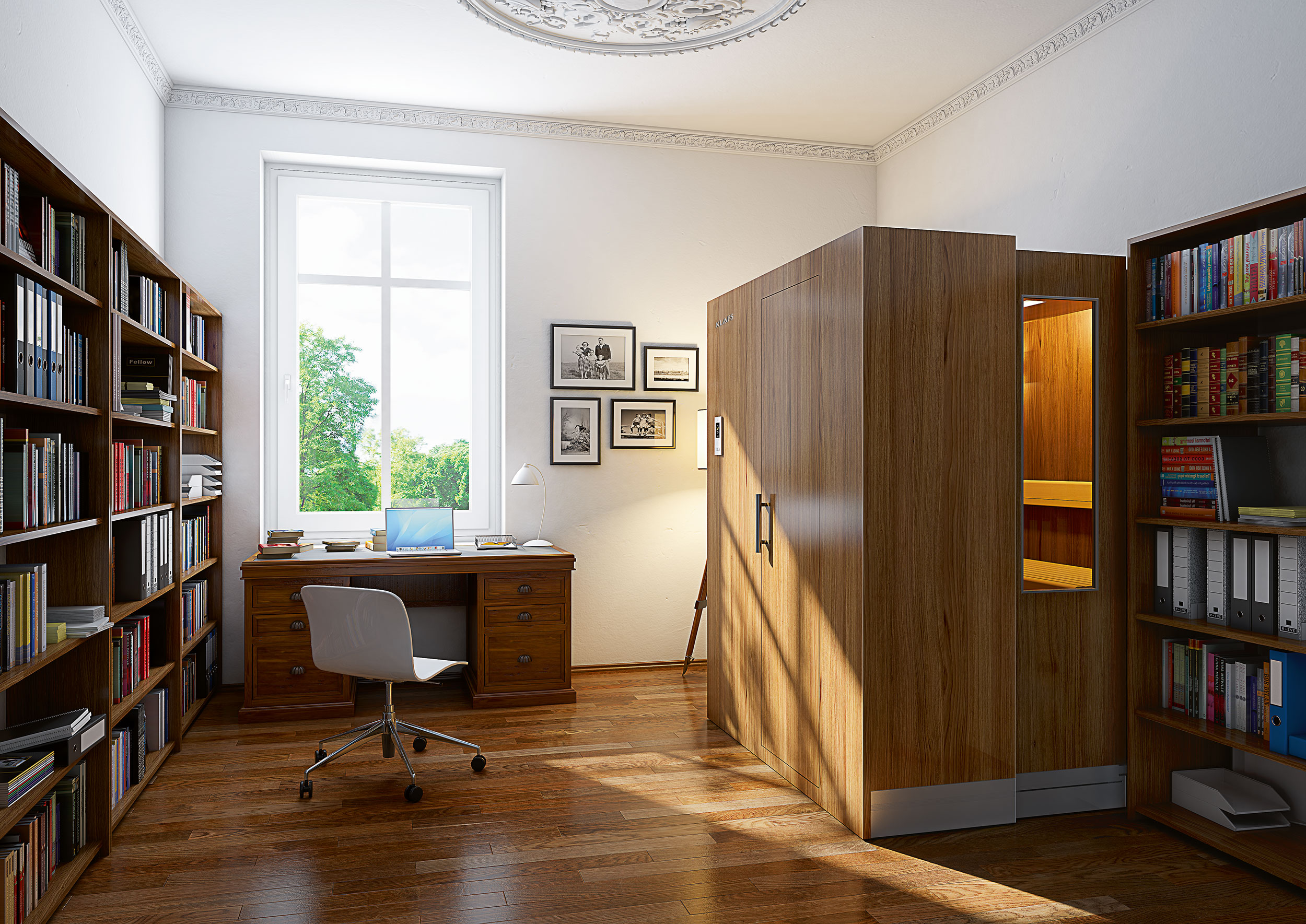 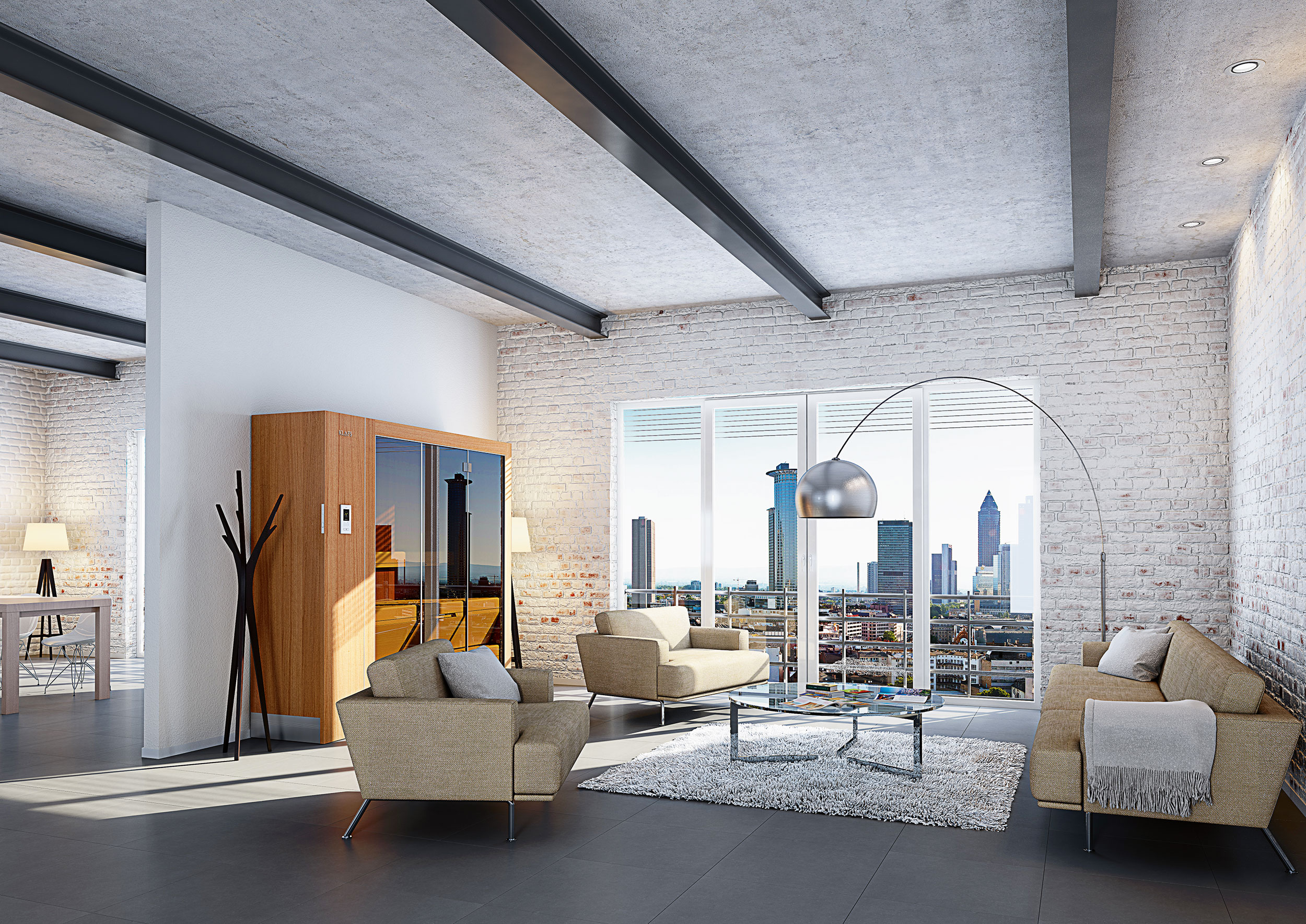 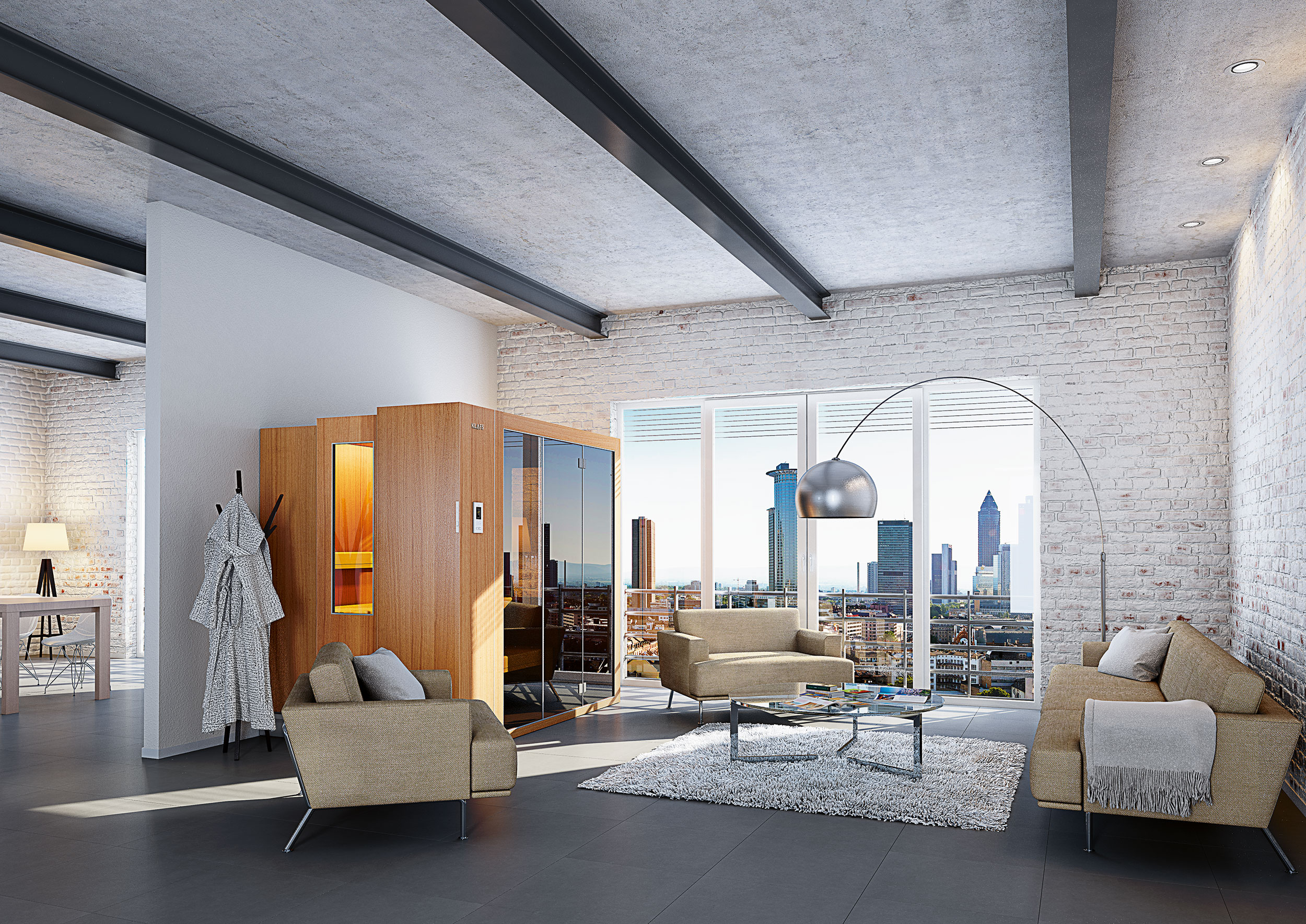 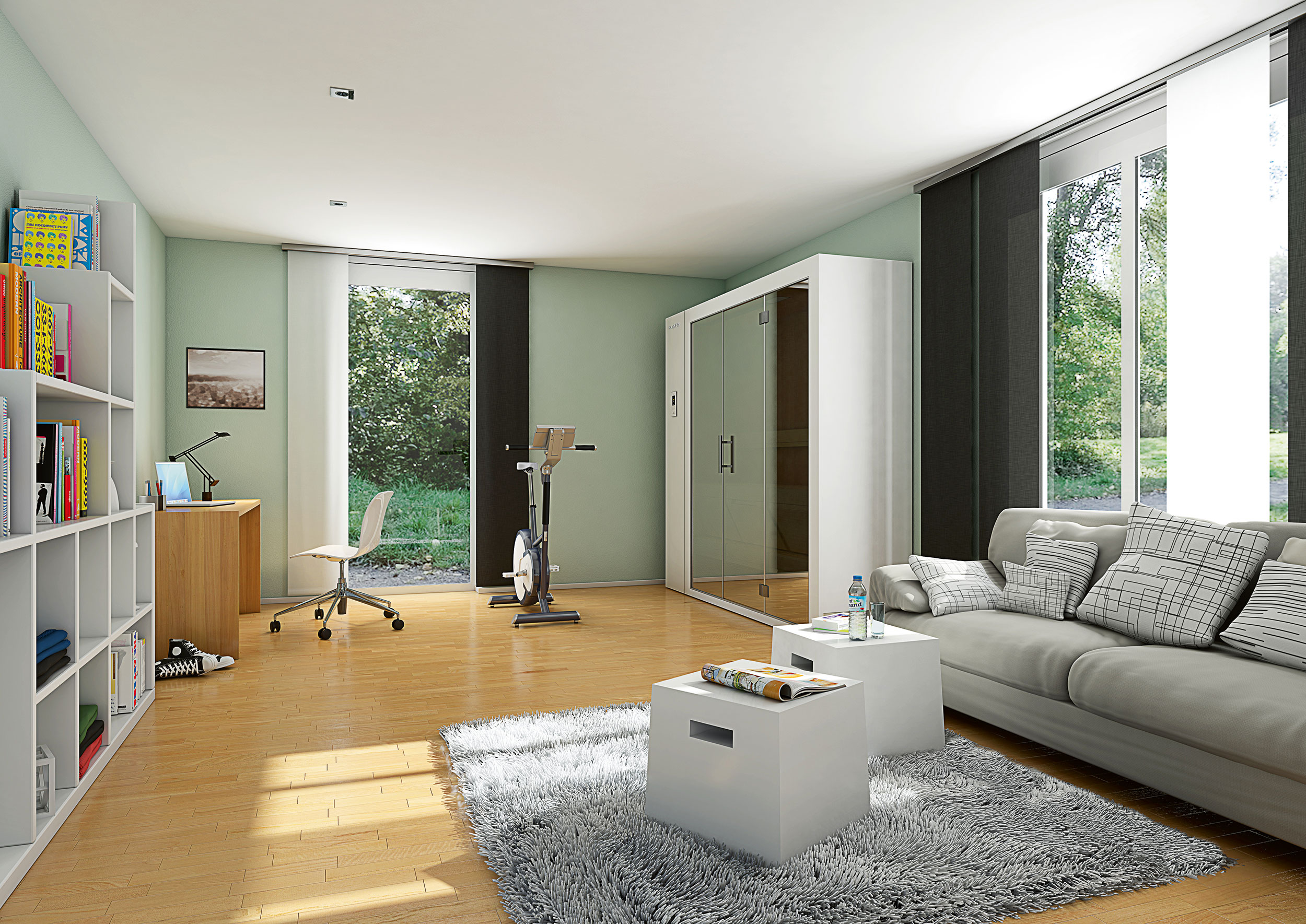 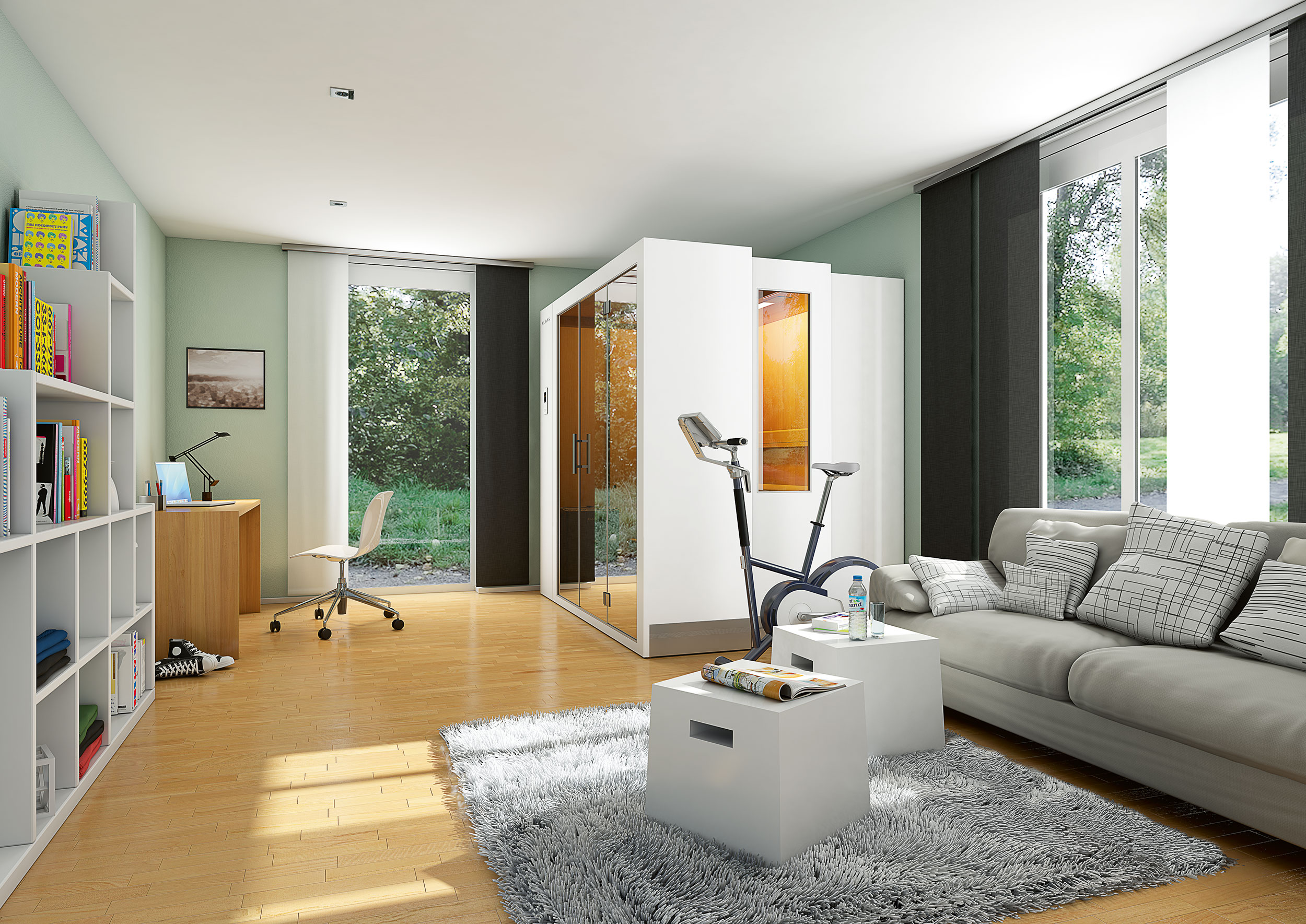 For those of you who see the gym as an excuse to use the sauna, you’ll definitely want to sit up and take notice of what Klafs are doing with their S1 Sauna because it overcomes one of the biggest obstacles of having a sauna in one’s own home – namely, the plentiful space it takes up. We’re loving the clever design here at Coolector HQ and would certainly like to see one in our headquarters sooner rather than later.

Written By
Leo Davie
More from Leo Davie
If you’re anything like us here at Coolector HQ, you’ll be only...
Read More