As perennial craft ale imbibers here at Coolector HQ, it is often to difficult to tempt us to stray from this path and our experience with spirits is limited at best. That said, however, we’re suckers for great advertising and that’s why we currently find ourselves wanting to get to grips with the rather superb looking tipple that goes by the name of Koskenkorva Vodka.

With a new advertising campaign entitled “The Village” which champions the cause of the humble farmers of Koskenkorva who are the catalyst for the creation of this first class spirit (but does so in a clever Hollywood sort of way – more of that in the video below shortly) it’s hard not to be won over by the great branding and expert craftsmanship that goes into the creation of this vodka.

If you’re the sort that likes to branch out with your vodkas, Koskenkorva is the perfect match for you as it’s got a number of different flavours to challenge your taste buds with and you cannot be anything less than impressed with the cracking branding of this top notch vodka. Check out the aforementioned video and a few more shots of their great looking vodkas below: 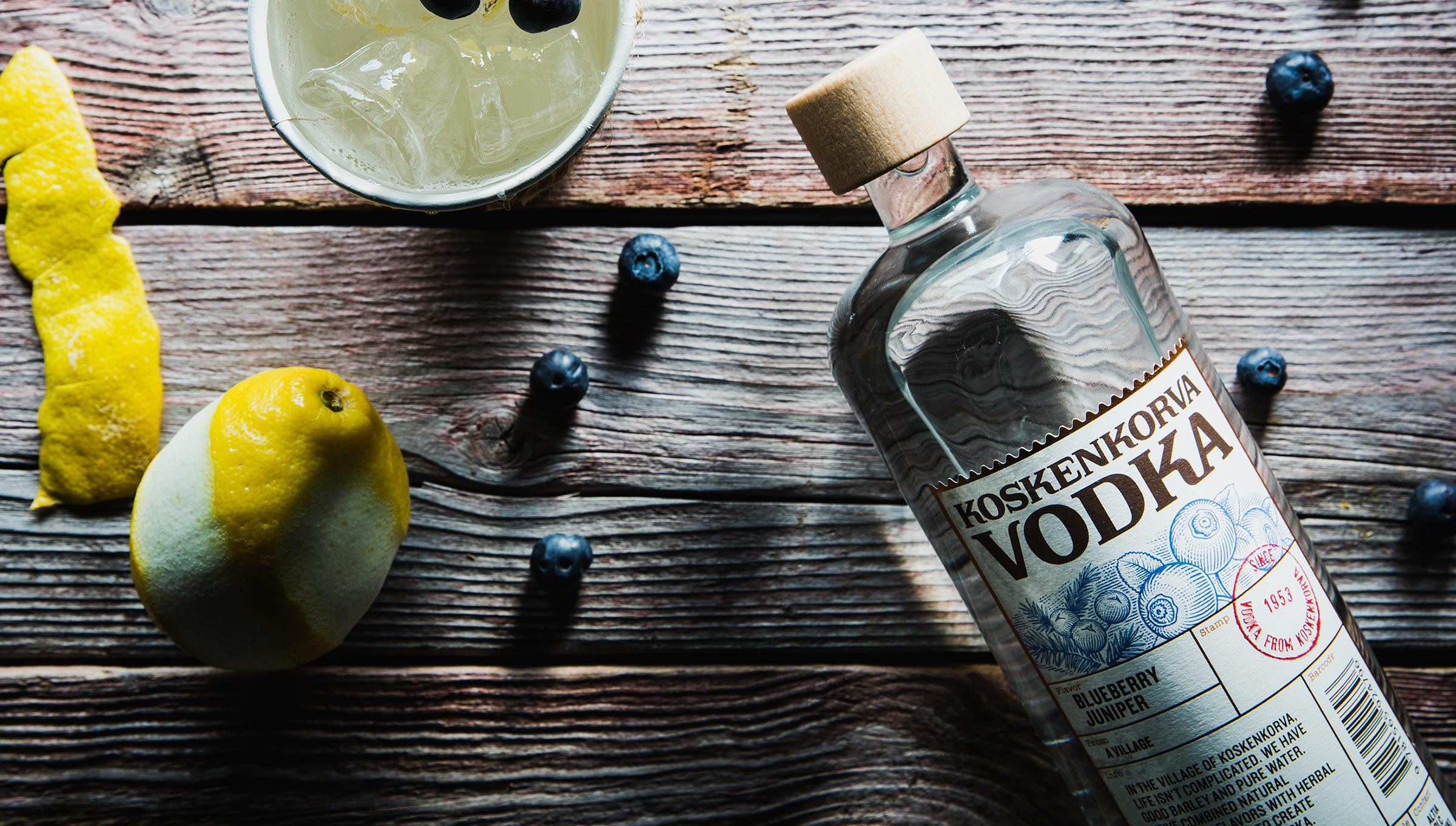 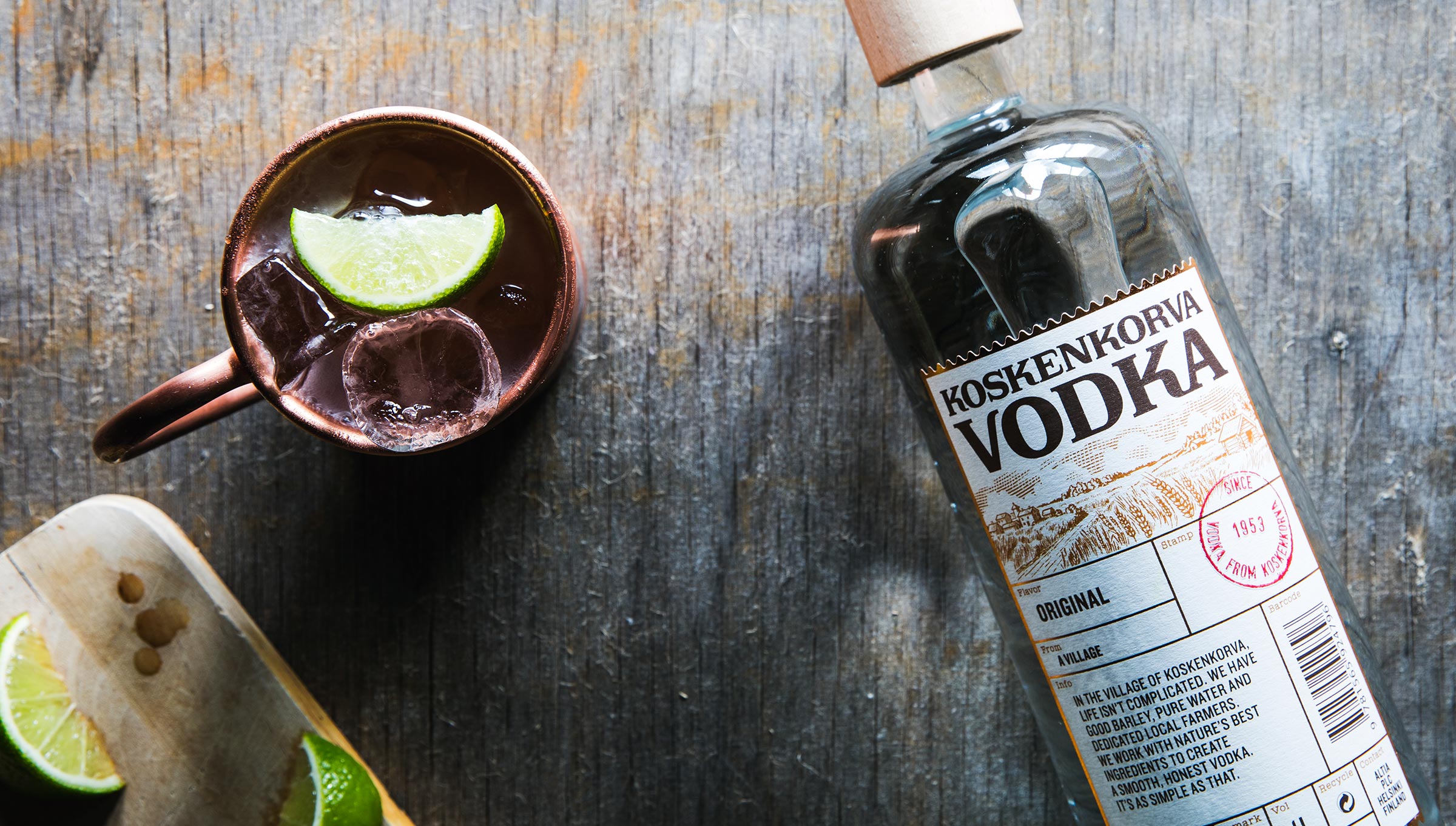 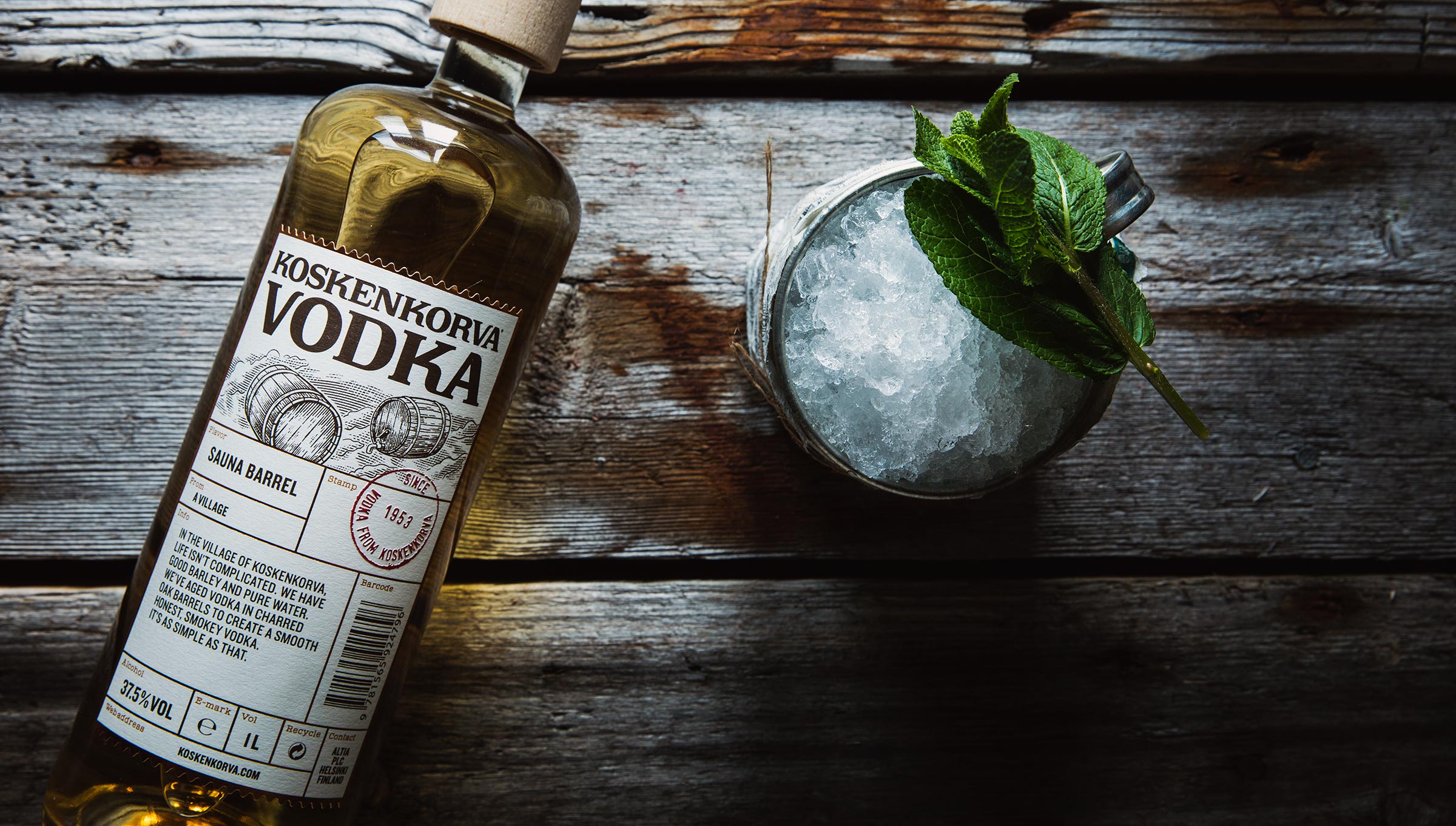 Vodka is inevitably somewhat of an acquired taste insomuch as you either love the stuff or can’t stomach it but what is abundantly clear is the better the quality of brand, the more superior the taste and that’s why we’ve no reservations at all about trying out Koskenkorva Vodka here at Coolector HQ because it looks like they’re one of the best in the business and go about crafting their wares in the right way.