Following on from the rather excellent electric bike we covered yesterday, we’re moving on to a smaller, but no less awesome, steed today with this super cool looking Kuickwheel Serpent Electric Skateboard that is funding over on Kickstarter right now. It is billed as the smallest and lightest electric skateboard out there and as you’ll soon see, it’s definitely one of the coolest and most versatile to boot.

The Kuickwheel Serpent Electric Skateboard is a small but perfectly formed entry into the world of electric skateboards and you’ll be immediately won over by its fantastic features and capabilities that really do help set it apart from the competition and go a long way to explaining why it’s already been so popular over on Kickstarter. It will be available in two different iterations – the Serpent C and the Serpent W – and the different sizes bring about different performance abilities.

As mentioned, there are two boards to be chosen from with this cracking Kickstarter campaign – the Serpent W and it’s more diminutive counterpart, the Serpent C. The smaller of the two can reach speeds up to just under 20KM/H and the larger approaches speeds of 40KM/H so, as you can see, both of the boards are no slouches and deliver thoroughly impressive speeds that will see you tearing up the urban landscapes in no time. 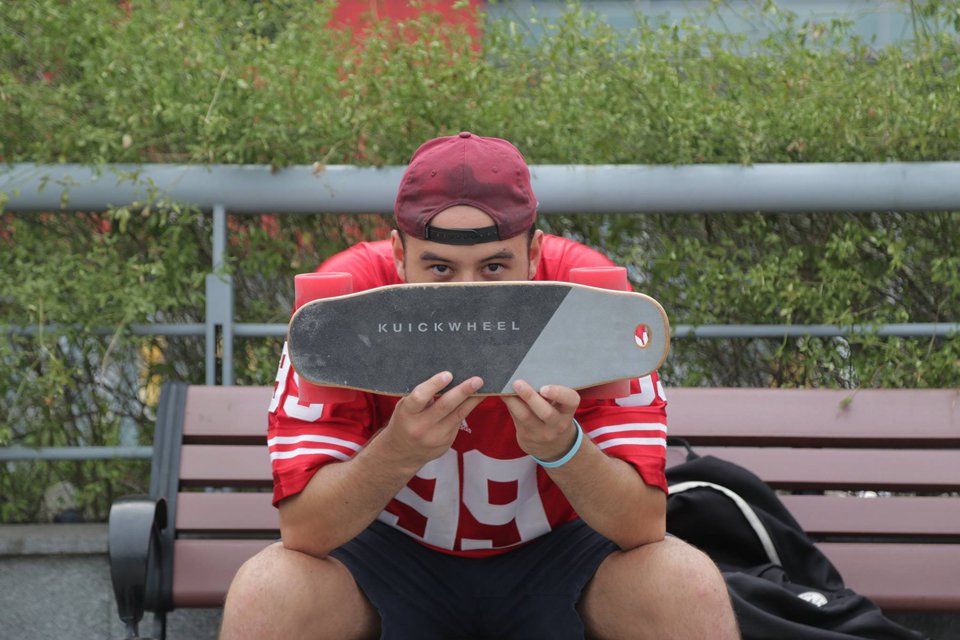 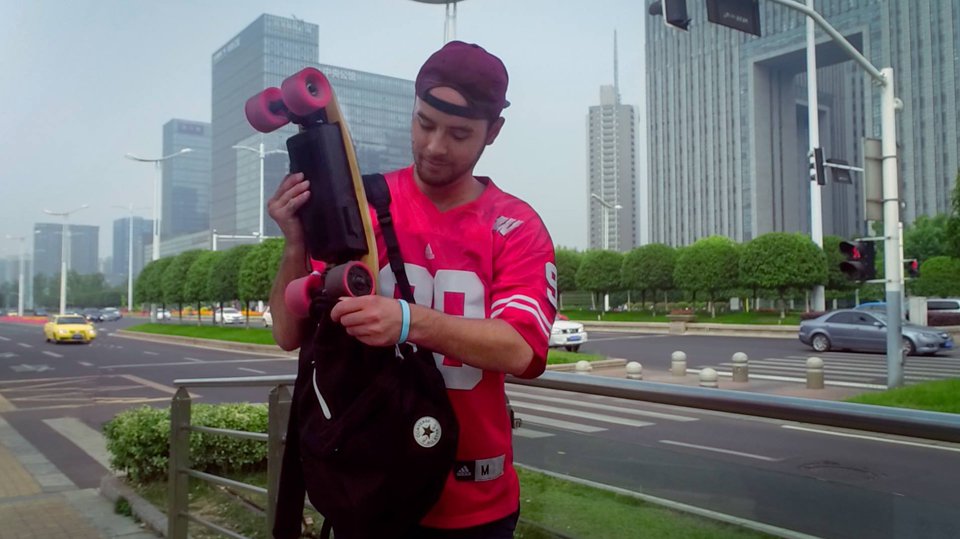 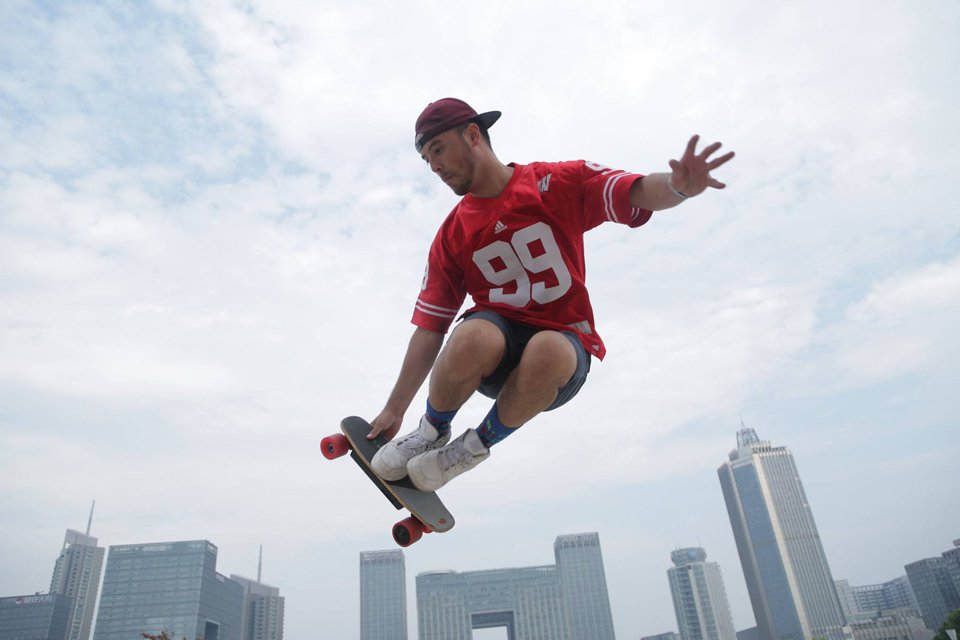 It is the Serpent C that is likely to garner much of the attention with this Kickstarter campaign as it is far and away the smallest electric skateboard on the market and, despite its small size, packs quite a punch. It has a battery range of around 10KM and a lightweight, waterproof design that will stand up to the rigours of daily riding. The design of the Kuickwheel Serpent Electric Skateboards are inspired by shark gills and Arc Reactors for a super cool aesthetic that is sure to resonate well with boarders everywhere.

If it’s performance and speed that you’re really after, as opposed to the novelty value of the dainty Serpent C, then the W is the way to go and it boasts a rear-mounted dual drive brushless motor, which can deliver a peak-power of 1800W, propelling the contraption to a top speed of 40km/h . And perhaps even more impressively, it can go for 15 km on just a single charge, meaning whether it’s casual transport or speedy transport you’re after, the motor never lets you down.

What truly sets these new electric skateboards from Kuickwheel apart is just how unbelievably affordable they are in comparison to other similar boards on the market. Available for under $200 and $500 respectively, they’re considerably cheaper than their chief competitors so anyone after a top performing electric board that doesn’t break the bank, this definitely looks like being the perfect candidate. 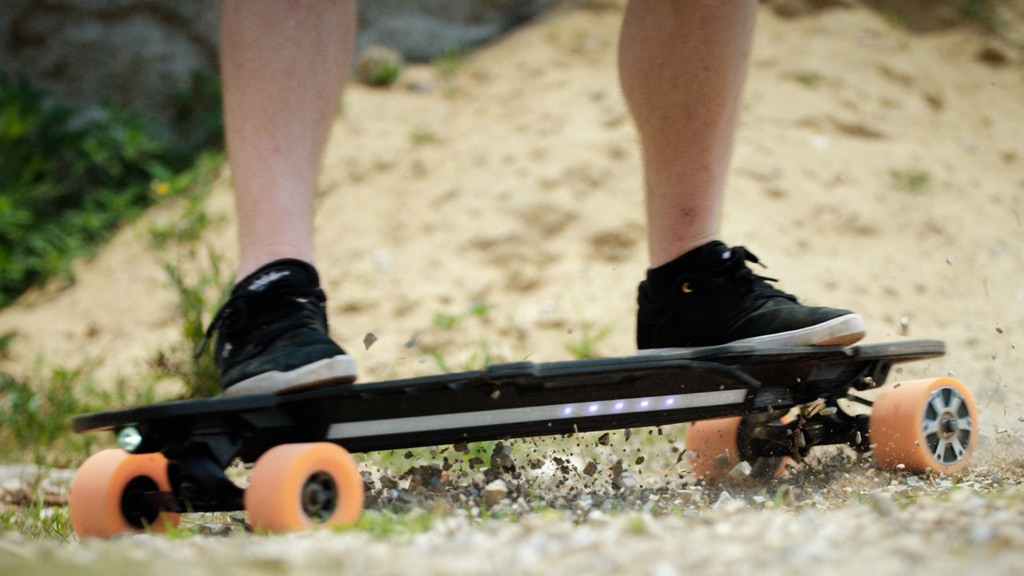 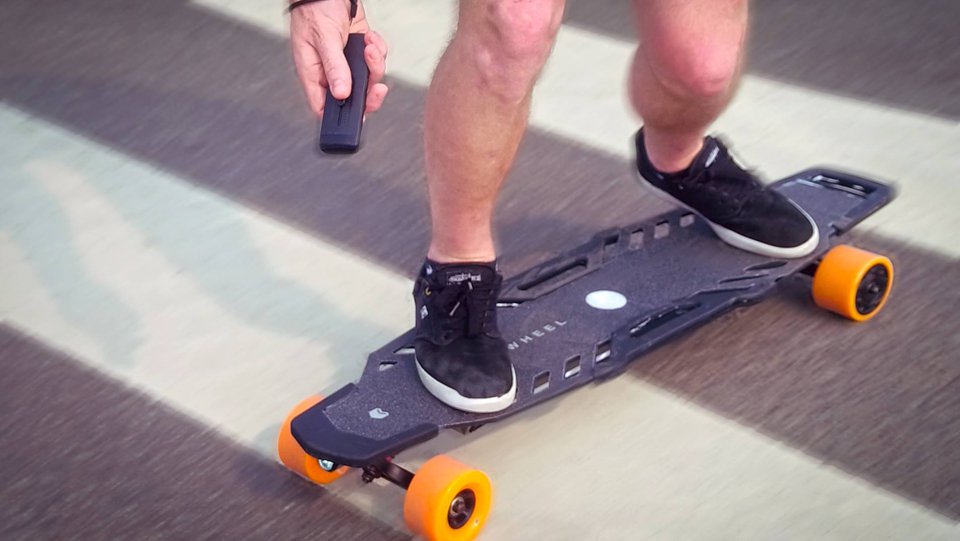 With a Kickstarter target that is well and truly in the rear view mirror, it’s pretty clear that there are a lot of people out there after electric skateboards as epic as these two from Kuickwheel. If you’ve liked what you’ve seen and want to bag one of your own, there is still plenty of time to head on over and take your pick from the Serpent C and Serpent W.