When Land Rover announced the demise of the Defender in 2013, there was a pit in the stomach of most men in Great Britain, if not the world. The much loved off roader was an all out icon and probably the most famous production 4×4 we’ve ever known.

Equally at home on the narrow and winding lanes of North Yorkshire or thundering across the pitch black desert on a special forces raid, the humble Land Rover forged its self a reputation as a rugged workhorse and a design classic. The last in a line of a well loved automotive institution – never has one vehicle given so much to so many.

Before the Defender though was a series of Land Rovers that defined the archetypal off roader and set a precedent for all those that followed – The Series I. Featuring an 80-inch wheelbase and a 1.6-litre petrol engine producing around 50 bhp, it defined a new generation of vehicles inspired by the American jeeps the British had encountered fighting in WW2. Take a look at some shots below: 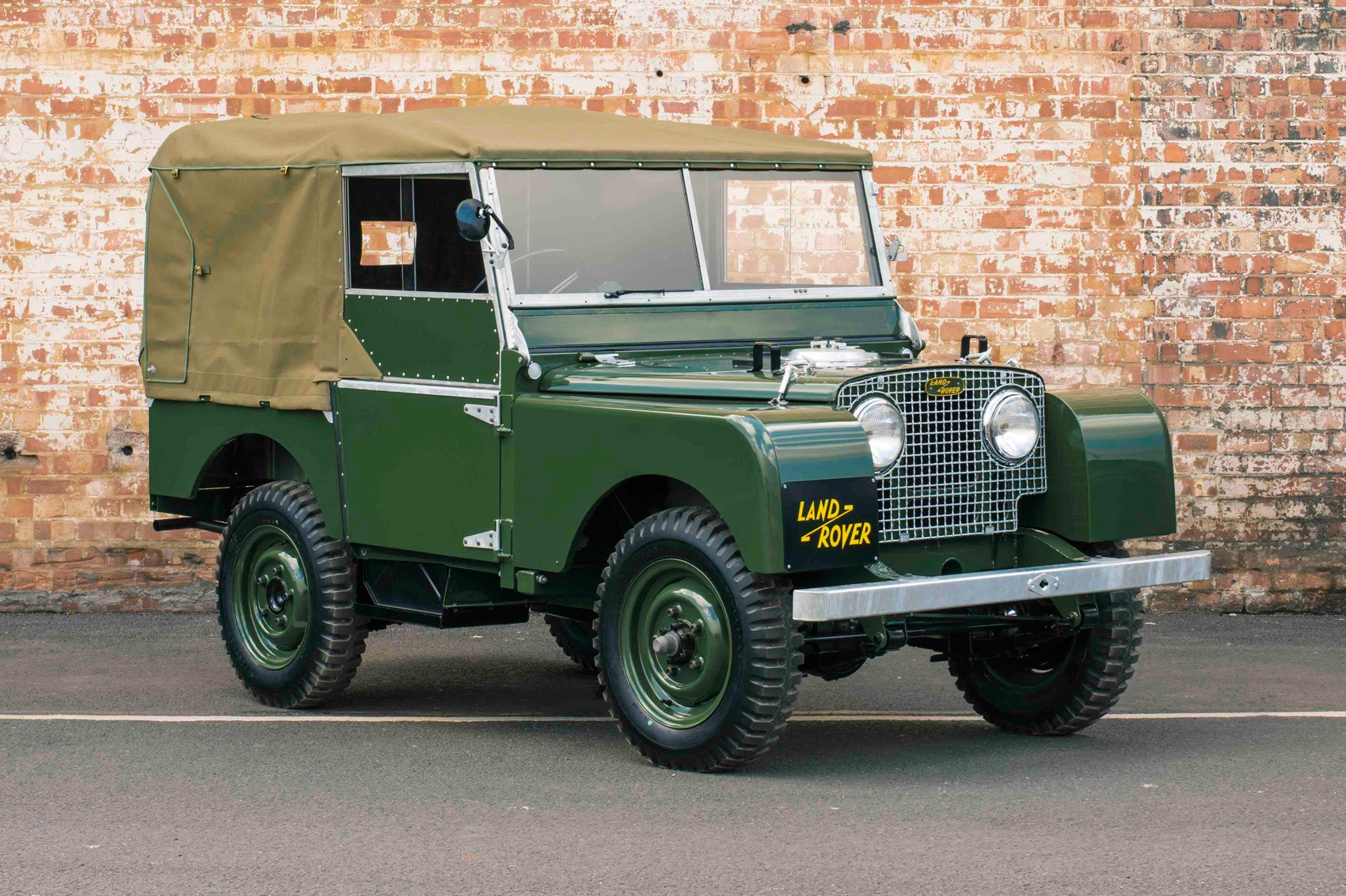 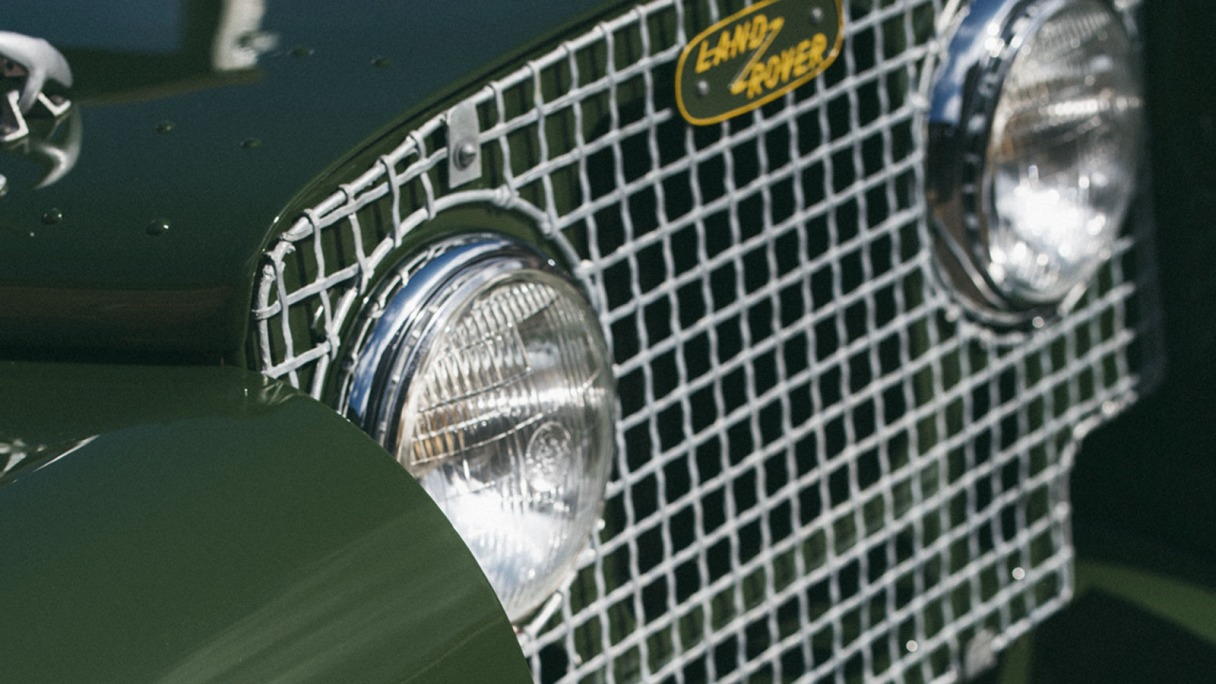 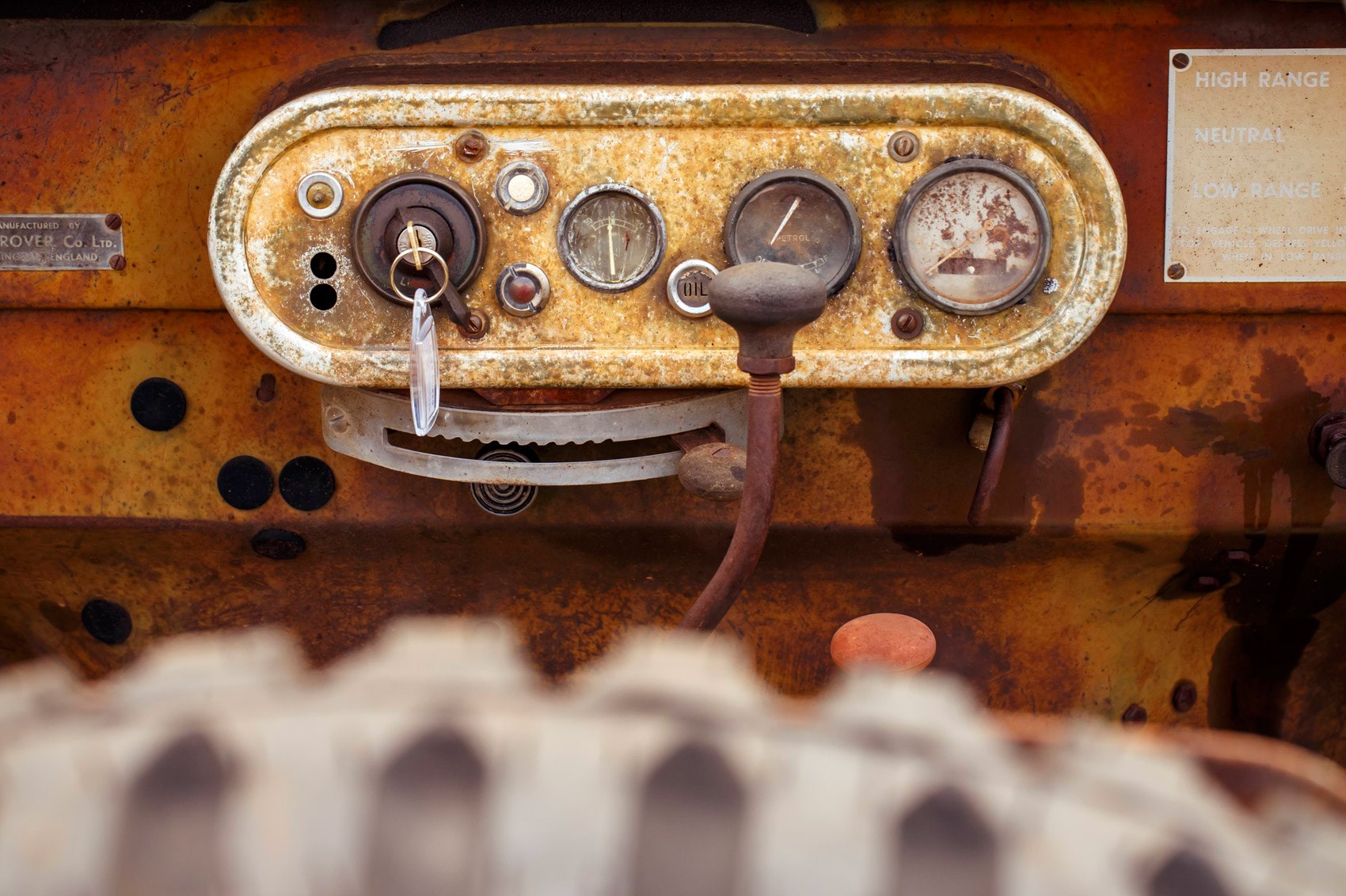 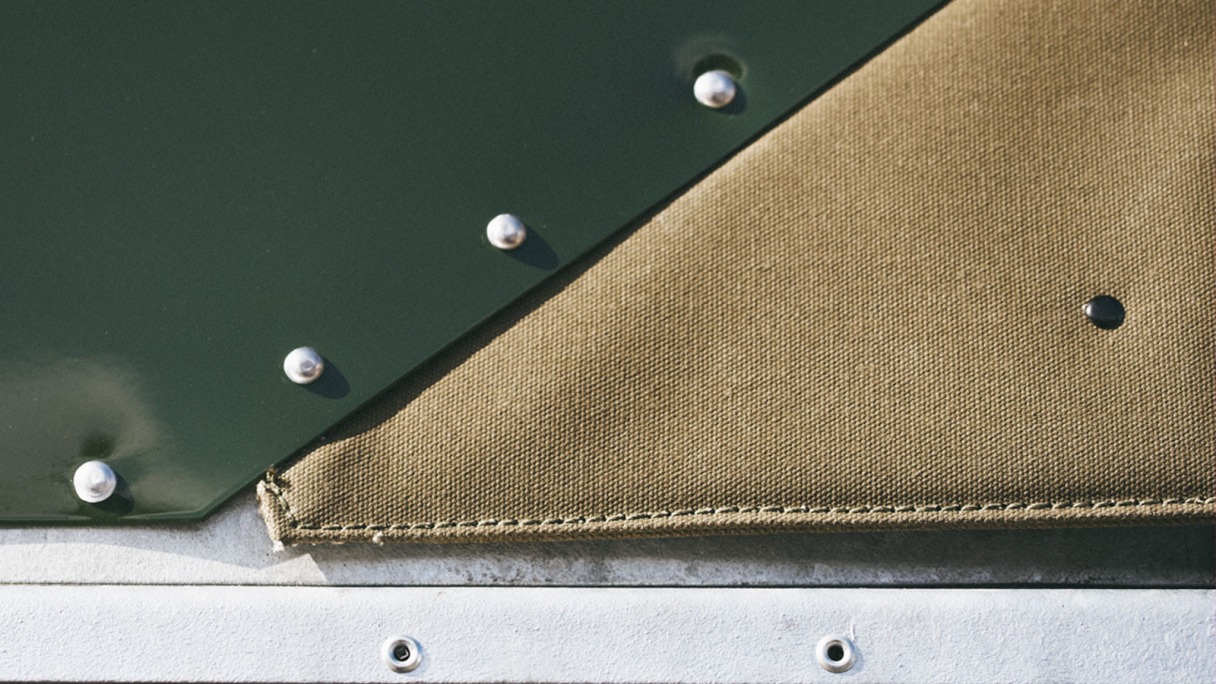 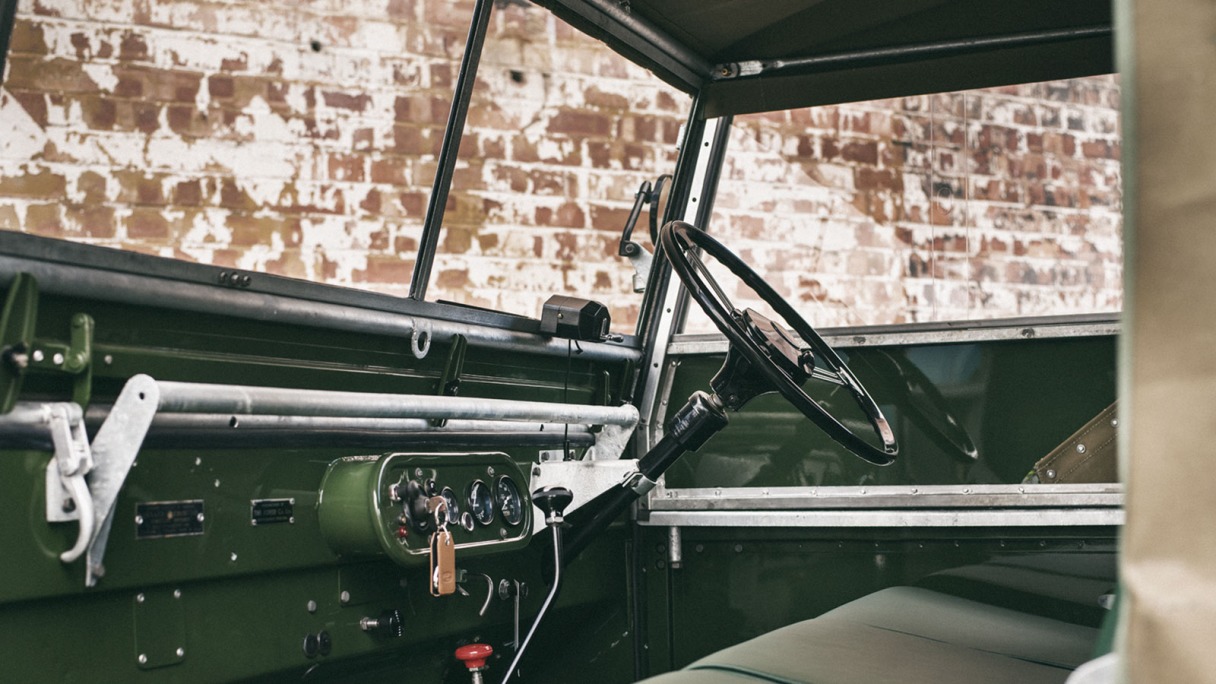 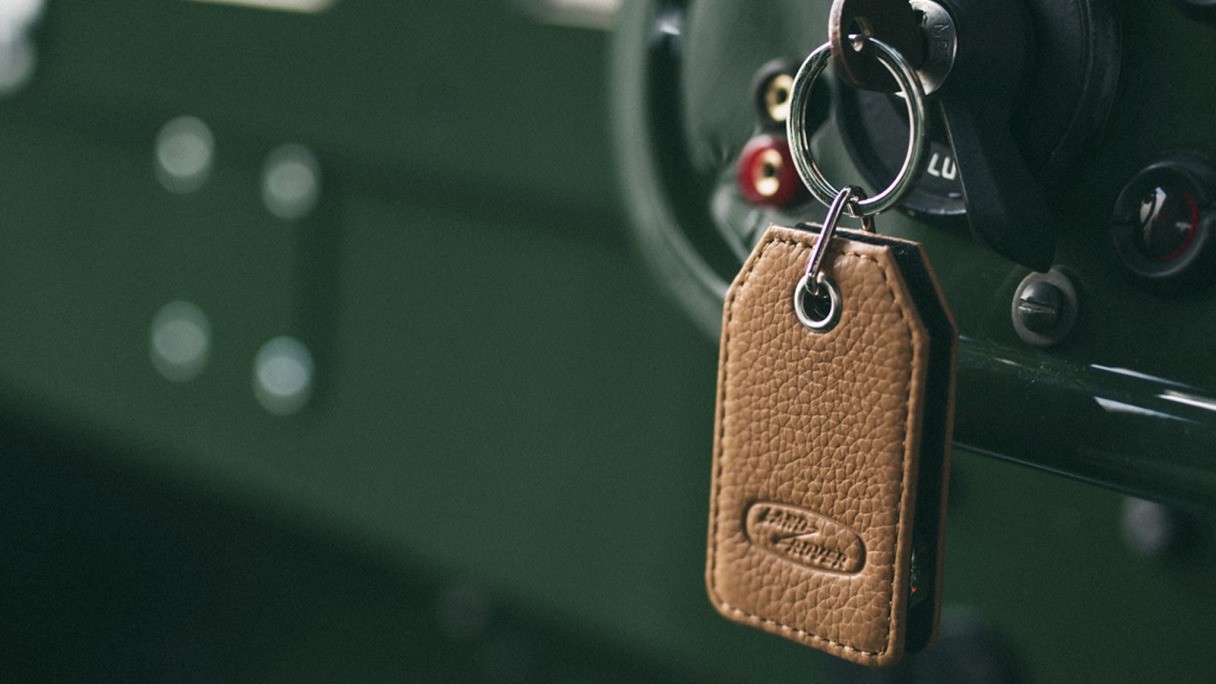 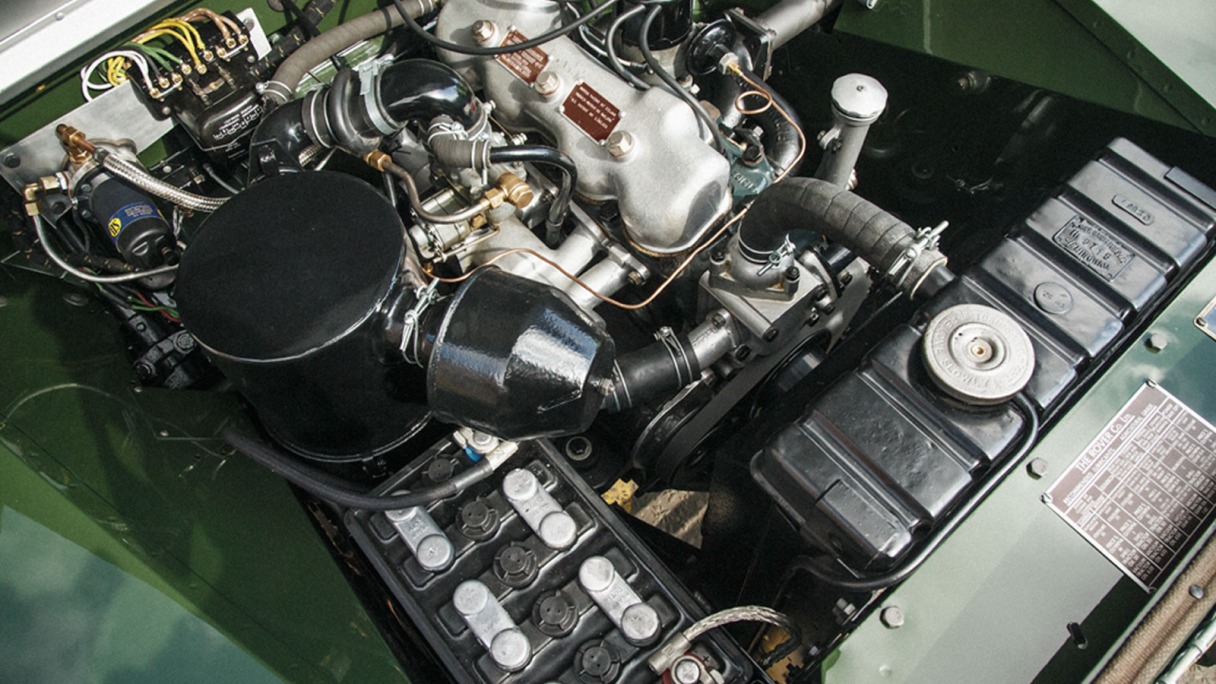 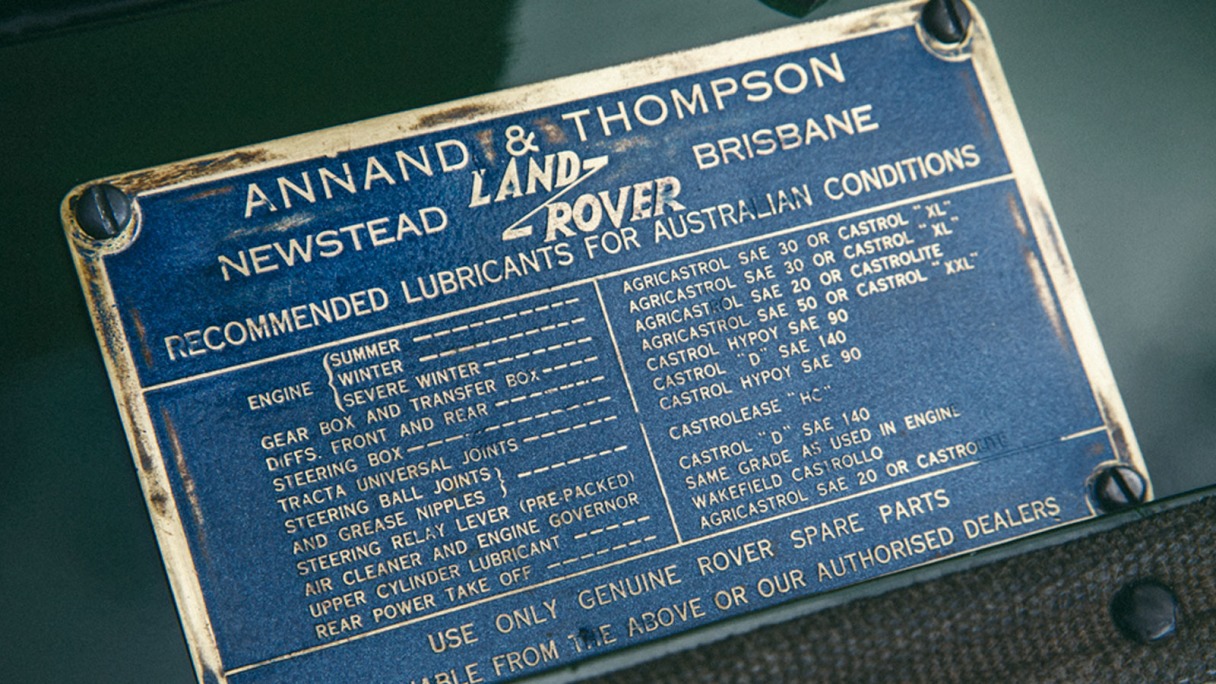 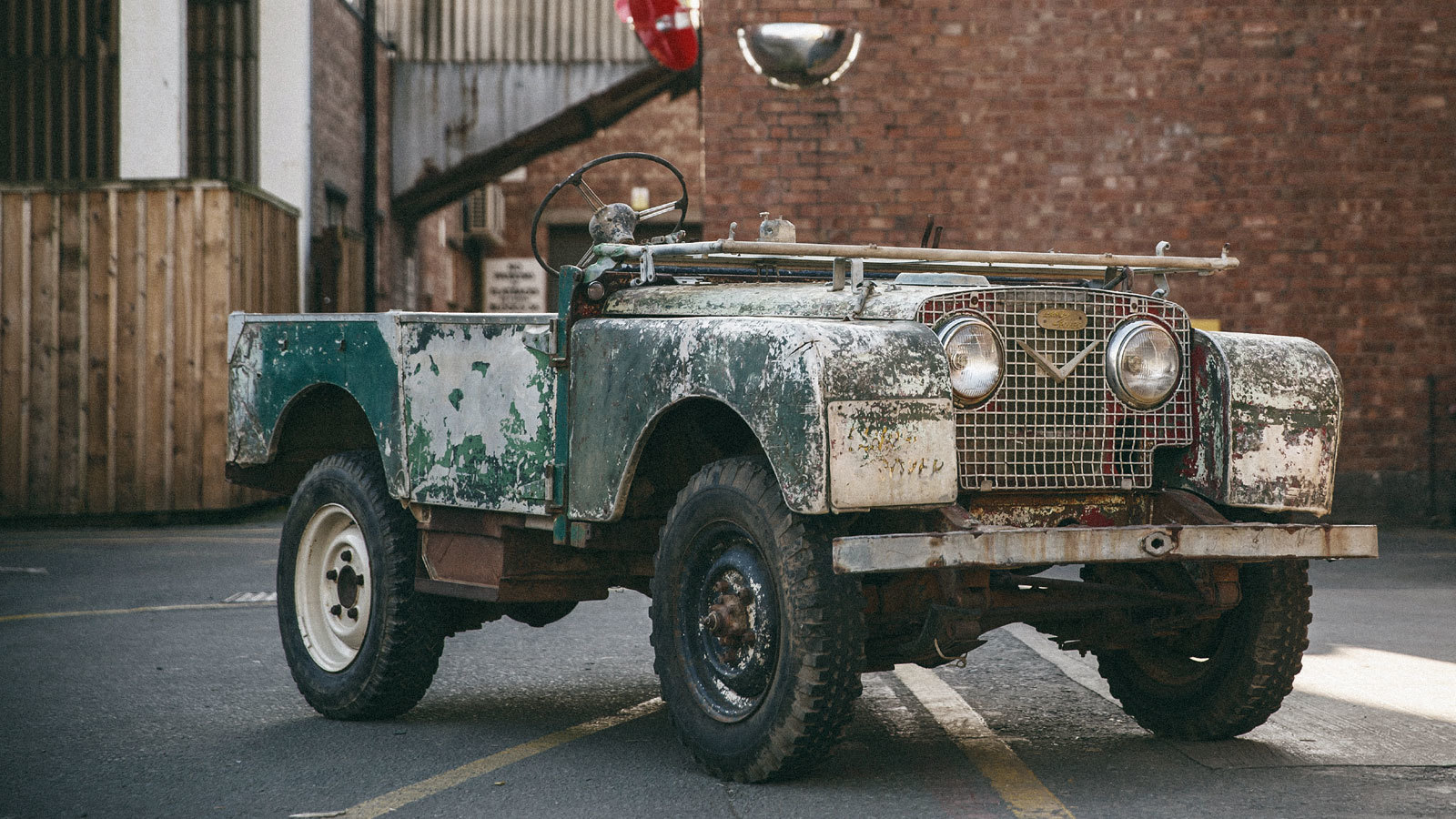 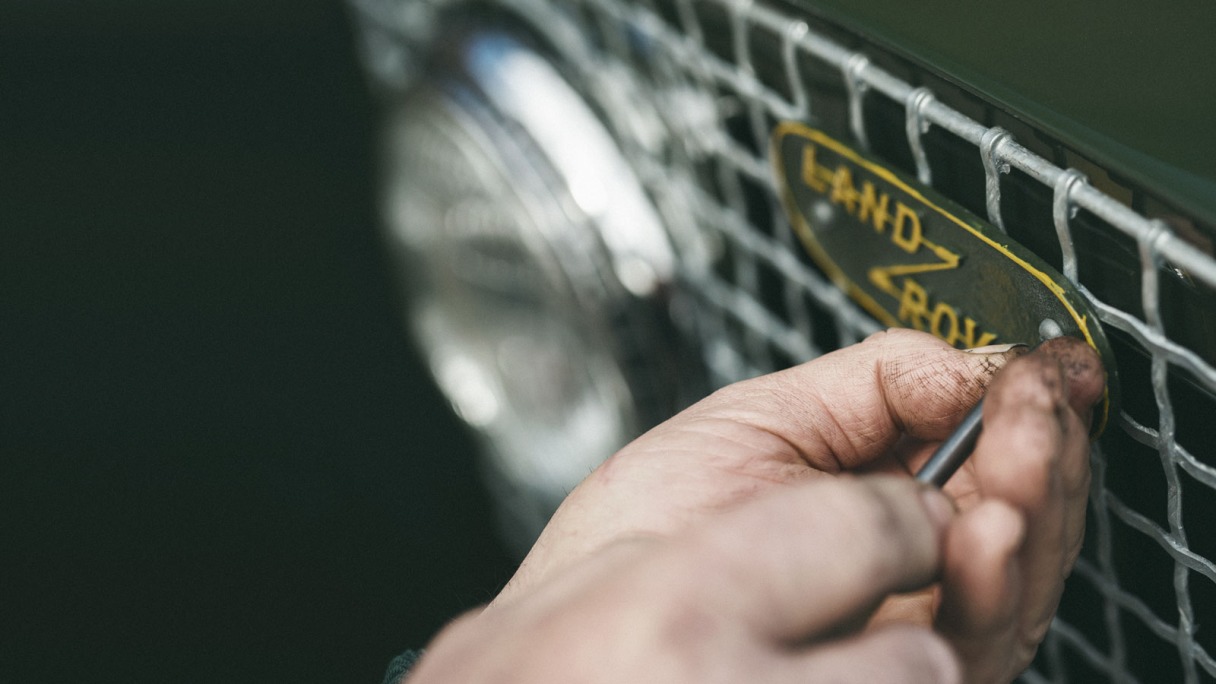 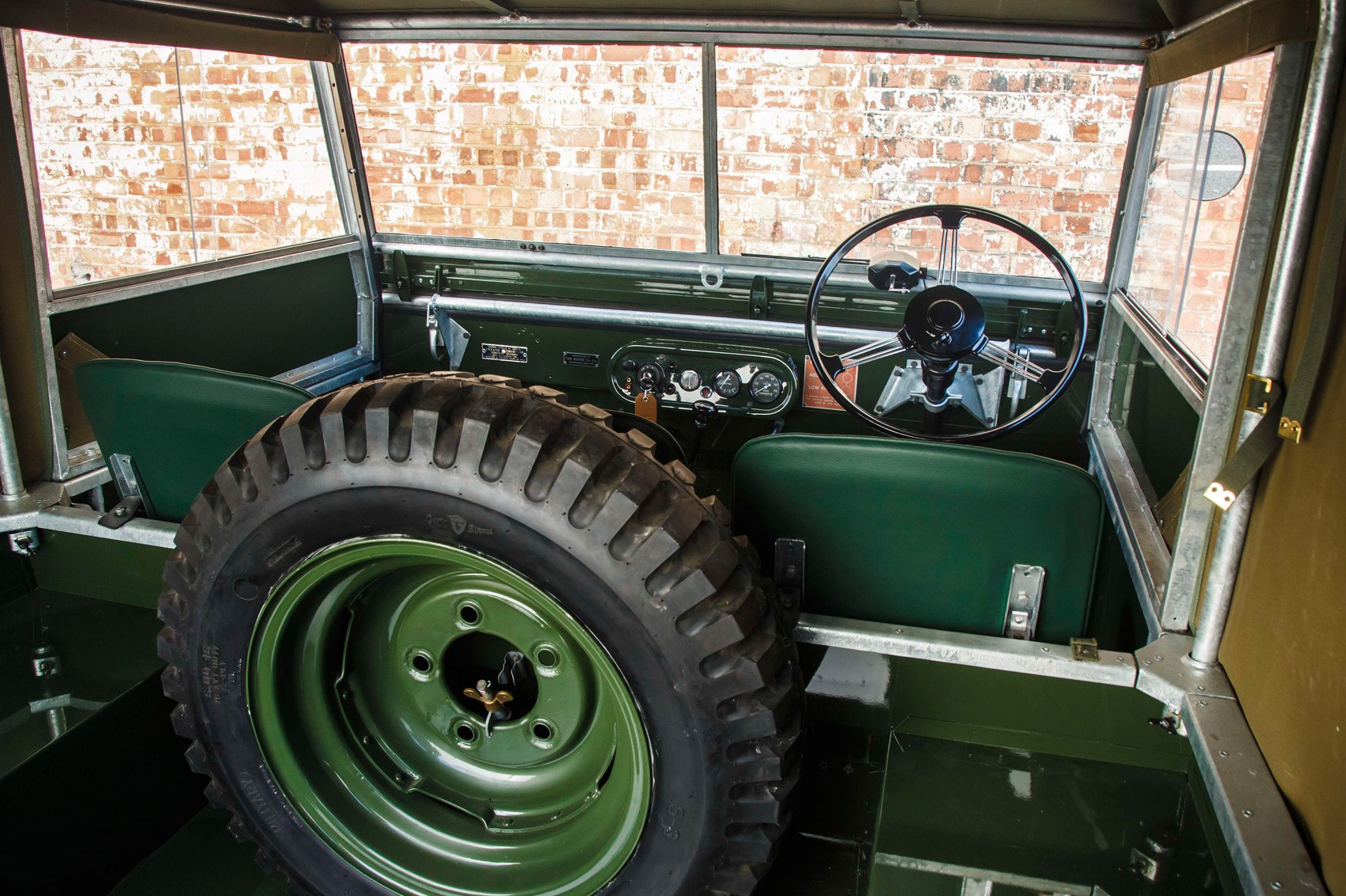 Now, in homage to their great history, Land Rover have committed to go above and beyond to restore 25 original Series Is, handpicked from across the globe for their authenticity and history by the experts at Land Rover. The painstaking work to restore the vehicles to their former glory and OEM specification will be carried out by the newly formed ‘Land Rover Classic’ division at the firm’s Solihull plant.

Customers will first be invited select their preferred base vehicle in conjunction with Land Rover Classic’s restoration team and select a choice of five period finishes including Light Green, Bronze Green, RAF Blue, Dove Grey and Poppy Red. Each model will undergo a complete strip-down restoration and rebuild according to the brand’s original 1948 factory spec using Land Rover Classic parts to preserve authenticity.

Each Series I will also come with a full warranty and service support from Land Rover Classic. After the initial 25-car batch has been completed, the restoration service will be made available for customer vehicles in sore need of sprucing up. Along side this, a new service will deliver classic spec OEM parts to customers undertaking their own projects.

With an expected price tag of £60,000 to £80,000 and a lead time of between six to nine months 25 lucky customers will be buying into a piece of Land Rover’s history and are sure to reap the rewards of their investment in the years to come. 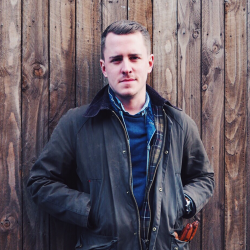 Arran Cross
Arran is a men's lifestyle writer and the creative talent behind The All Night Listening Post.