When heading out on wilderness adventures or camping trips this summer, it’s always a good idea to have your EDC in order and we’ve just stumbled across something that should certainly be within your collection in the shape of this Lever Gear CLiP System which is funding over on Kickstarter as we speak. Expertly crafted and wonderfully useful, you’ll be pleased to have this pocket for any outdoor excursion over the next few months and beyond.

The Lever Gear CLiP System on Kickstarter does a great job of integrating usability, practicality, and durability into a compact, customisable piece of EDC which is both easy to carry and built to last. This top notch piece of everyday carry from one of our favourite brands here at Coolector HQ has already begun to take Kickstarter by storm and has already flown past its funding target which is indicative of the fact that there are plenty of EDC lovers out there itching to get their hands on such a functional and versatile product.

We always look for products that are genuinely useful here at Coolector HQ and this first class Kickstarter campaign definitely falls into that bracket. The CLiP™ System from Lever Gear is their new line of robust, versatile tools that share a common form and deliver the sort of performance that might just come in handy in a pinch when camping or trekking across woodland terrains. This Kickstarter campaign consists of two new products from Lever Gear – the BitVault™ and BitLight™ – and they both offer something to any man’s EDC line up. 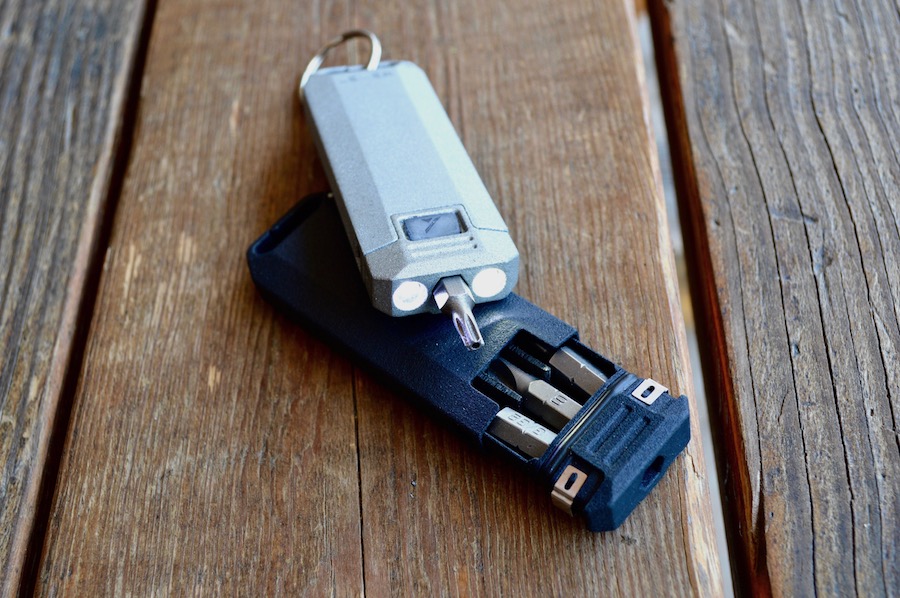 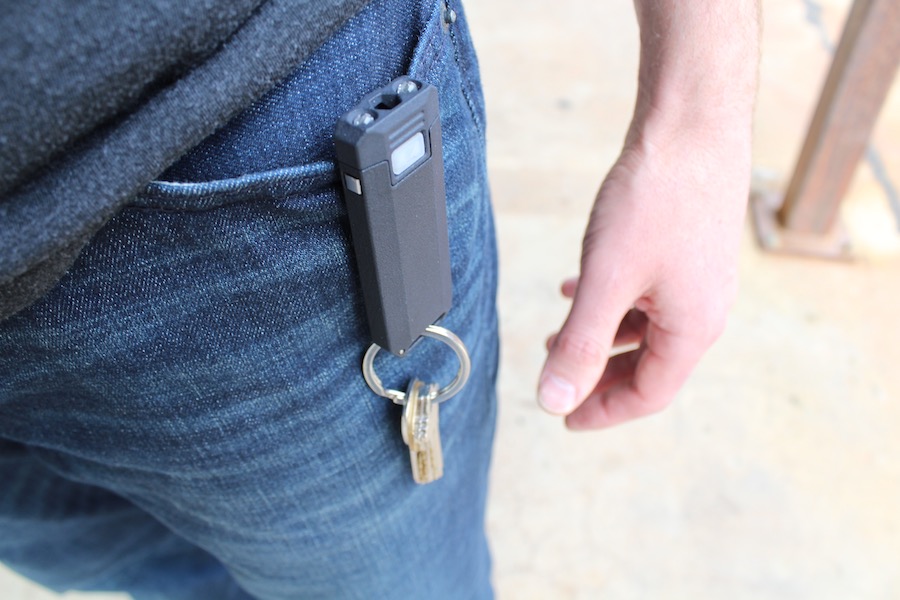 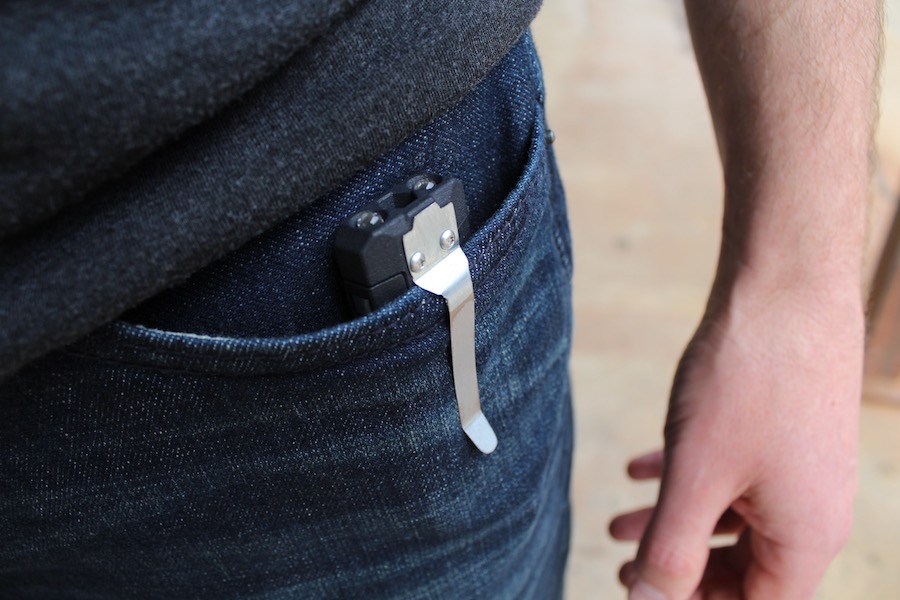 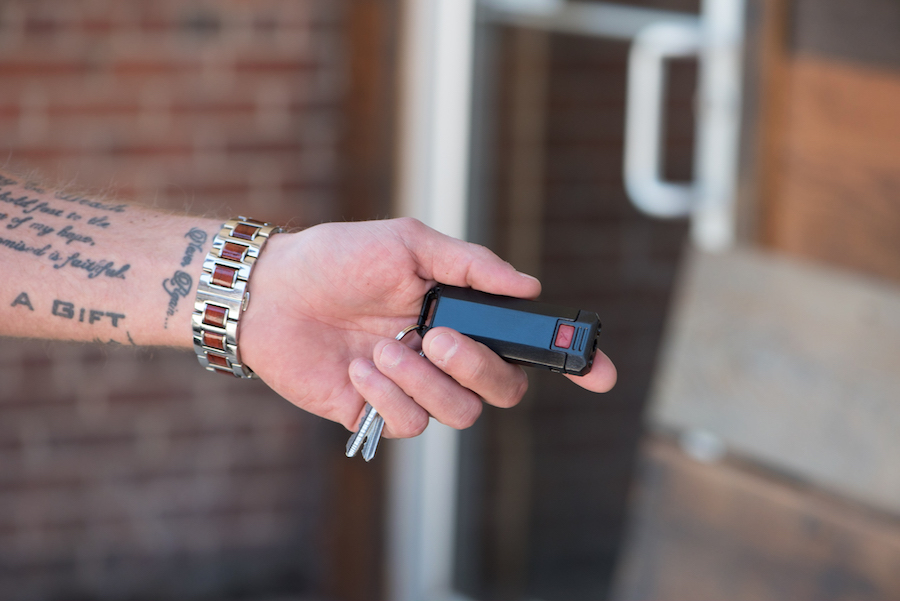 Put simply, the BitVault™ and BitLight™ from the CLiP™ System from Lever Gear on Kickstarter are small containers designed to carry various small stuff. Each tool can store hex bits and transform into small yet powerful screwdrivers. They have been crafted so they can easily clip to your keychain and with the belt clip you’ve got a key hook as well. The BitLight™ also boasts a mighty useful, rechargeable LED flashlight so you’ve got light at your fingertips when out in the wilds camping. Lever Gear also say they’ve got a few surprises in store for the future stretch goals of this campaign – something to look out for. 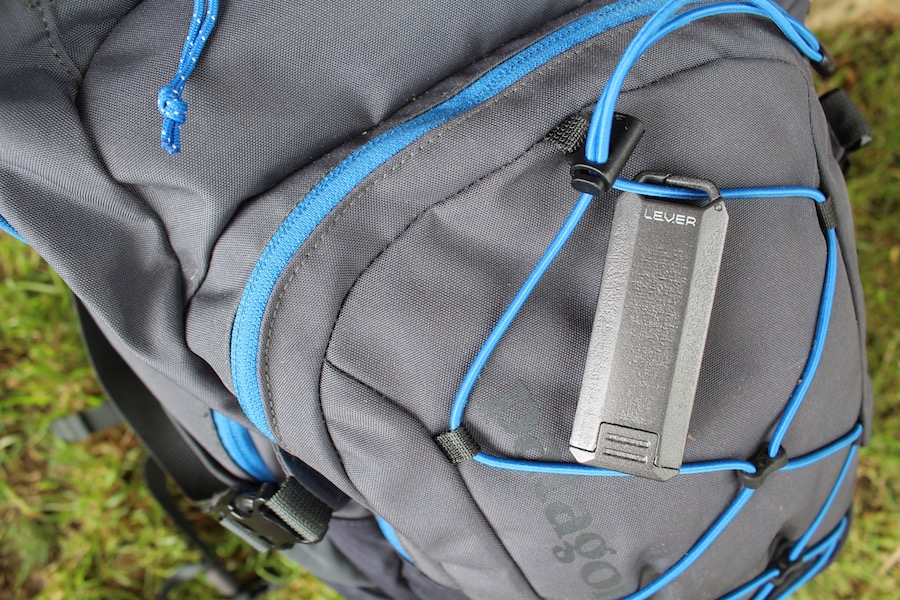 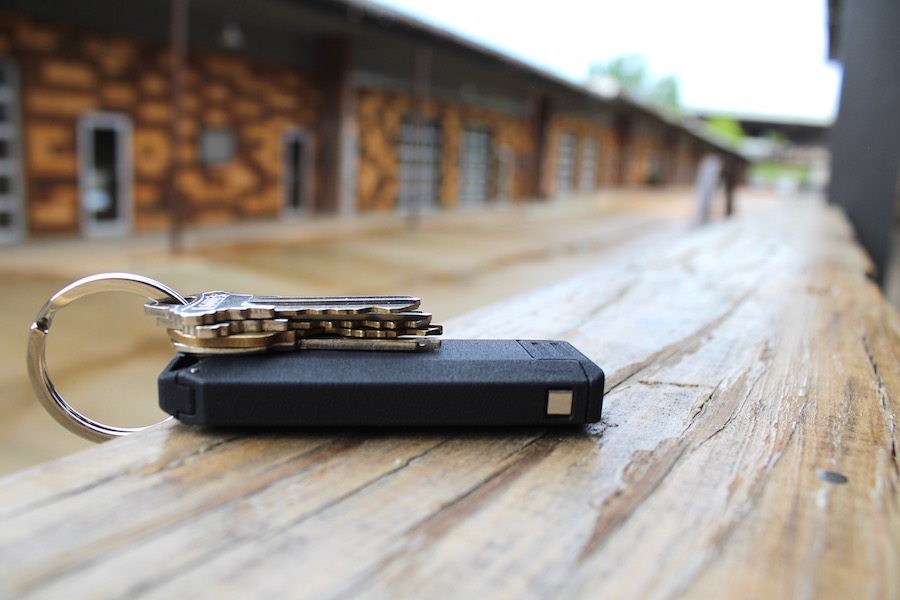 Famed for the quality designs and dedication to providing functional, versatile and useful products, Lever Gear set about creating a product specifically tailored for carrying around small items like pills, tooth picks and other tiny essentials that we port around on a daily basis and the end result of this was the CLiP™ System. Obviously, it’s not just a small box for small things, it has the added functionality of things like screwdrivers and torches incorporated into the design and this points to the reason why it has already proven so popular over on Kickstarter.

The beauty of the CLiP™ System from Lever Gear comes from the fact you really can carry it anywhere you like, anyhow you like and this means it is one of the most versatile means of porting around your small daily essentials. Boasting an integrated carabiner-like clip, the BitVault™ and BitLight™ can be easily clipped on and off your key chain, gear, pocket, or hat and you’ll not be short of places where you can store this useful piece of EDC whilst on the go. 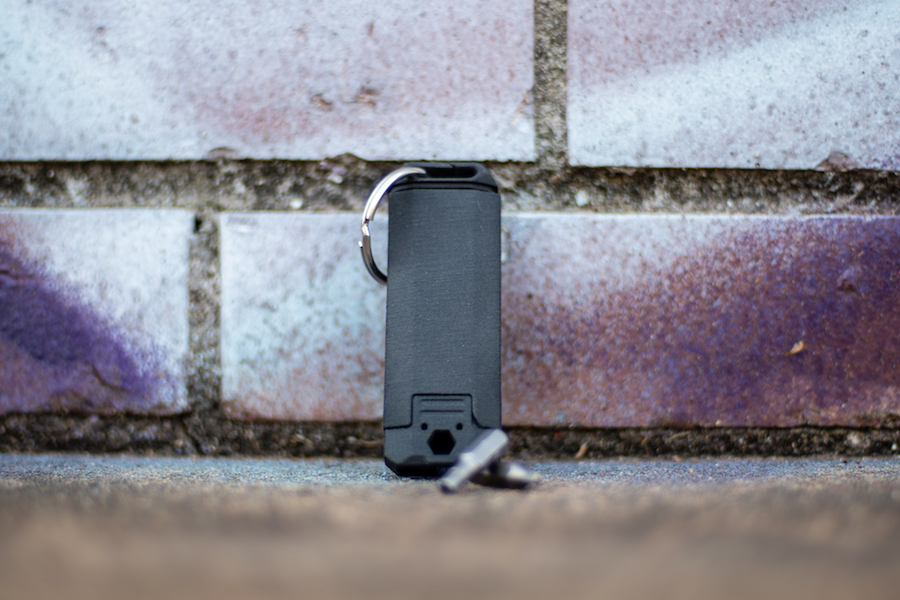 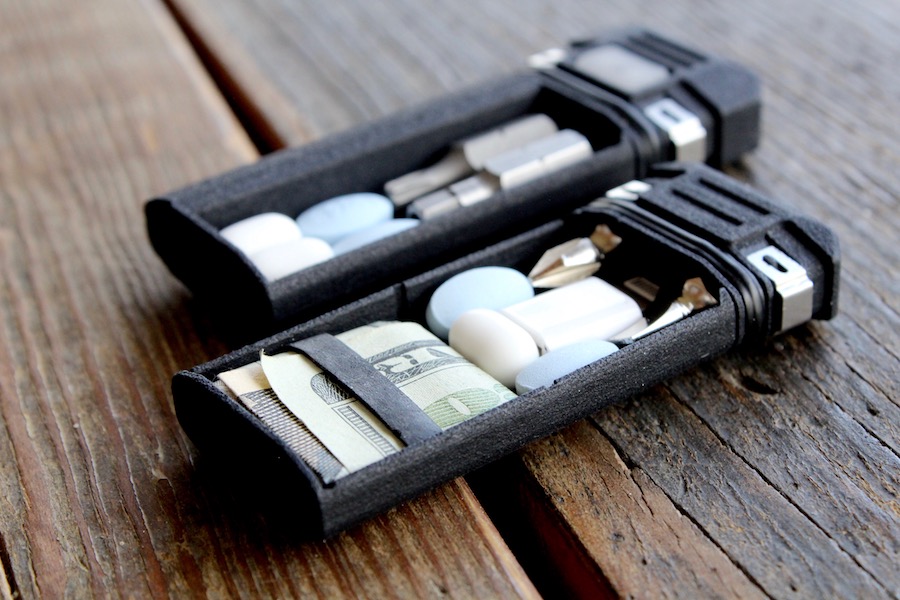 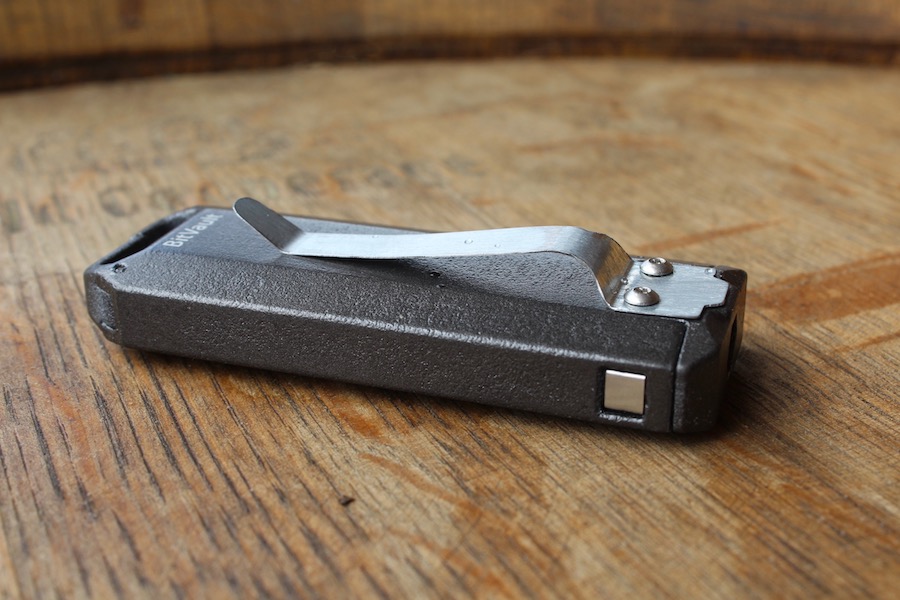 If you’ve liked what you’ve seen with this excellent piece of EDC from Lever Gear, you’ve still got plenty of time to throw your support behind the campaign over on Kickstarter and bag one of your own for a bargain price. If you regularly carry around small things in your pocket like tooth picks or tablets, this will be a godsend as it will mean you’ll no longer be rooting around aimlessly for things sitting loose in there and the fact you can get one for $38-54 (depending on which you choose) is the icing on the cake.