With a new Star Wars movie inbound this week in the shape of SOLO, we’ve obviously been mooching about the internet on the hunt for awesomeness relating to the Star Wars universe here at Coolector HQ and we’ve found an absolute cracker in the shape of these glorious looking and brilliant conceived Star Wars Insect Prints which do a fantastic job of capturing the likeness of many of your favourite characters and transplanting them into realistic looking insect creations. 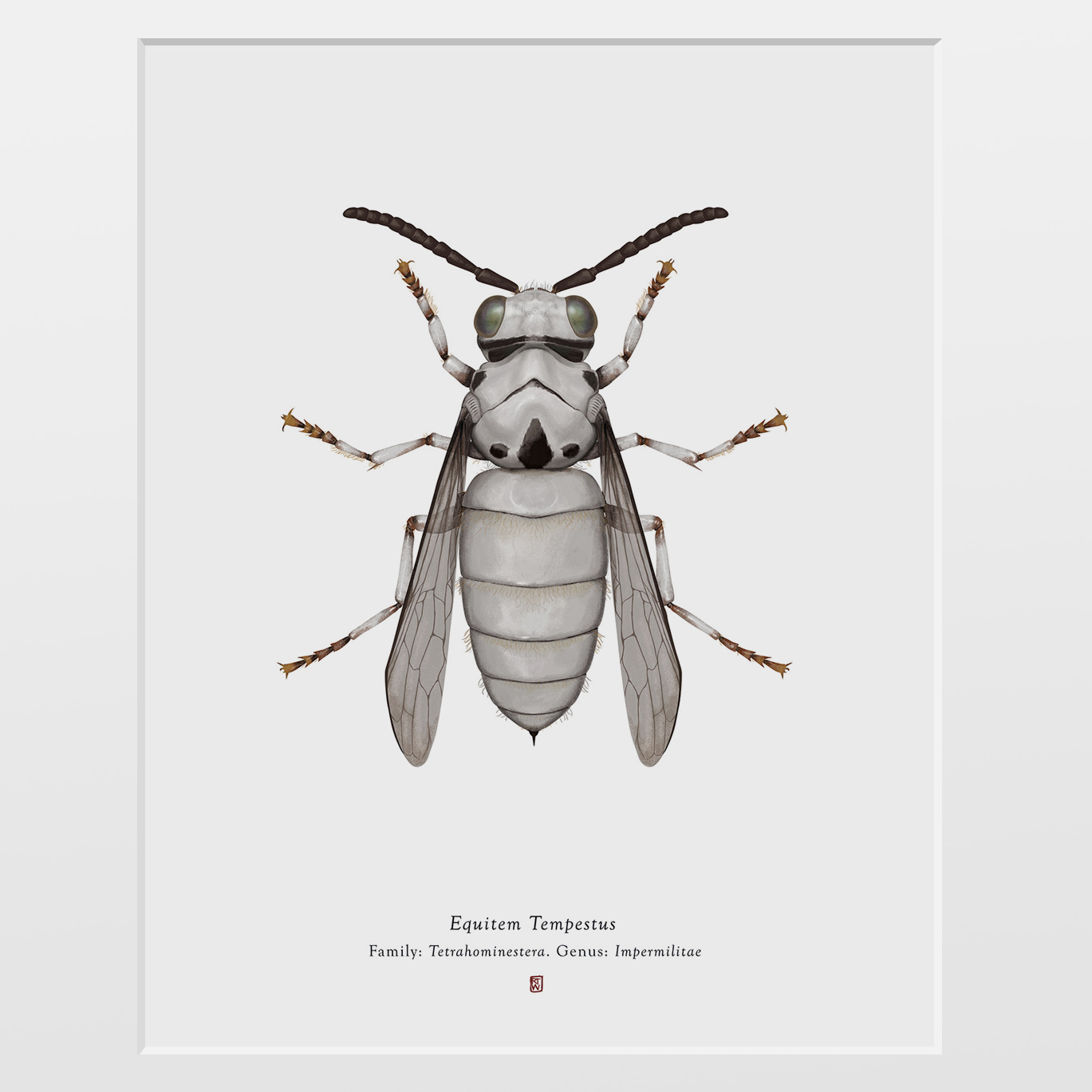 The Star Wars Insect Prints are the handiwork of Brighton based freelance illustrator, Richard Wilkinson, who clearly has a love of the franchise akin to our own here at The Coolector given the sheer attention to detail that has gone into the crafting of each of these spectacular prints. If you love Star Wars and looking for some artwork a little unusual and different from the norm, these first class prints are going to fit the bill rather nicely.

These mesmerising creations from freelance illustrator, Richard Wilkinson, boast a mind blowing amount of detail and our designed in the same style as the old-school insect drawings of yesteryear which were used to distinguish between different types of insects out there. Brilliantly weaving Star Wars characters into his designs, some obvious, others a little more nuanced, these awesome prints will definitely bring any workspace to life and there are ten different ones to choose from, each representing a character you’ll know and love. 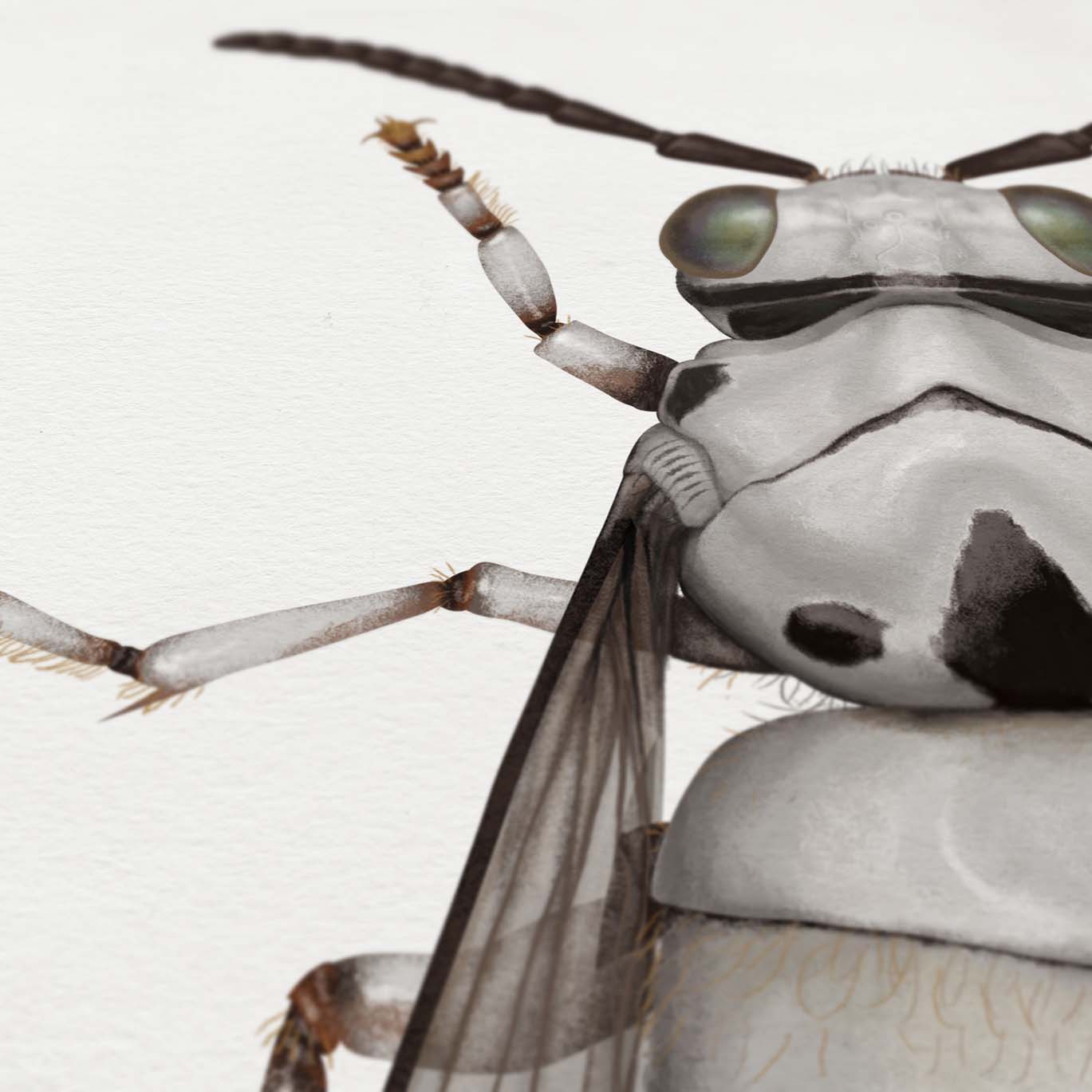 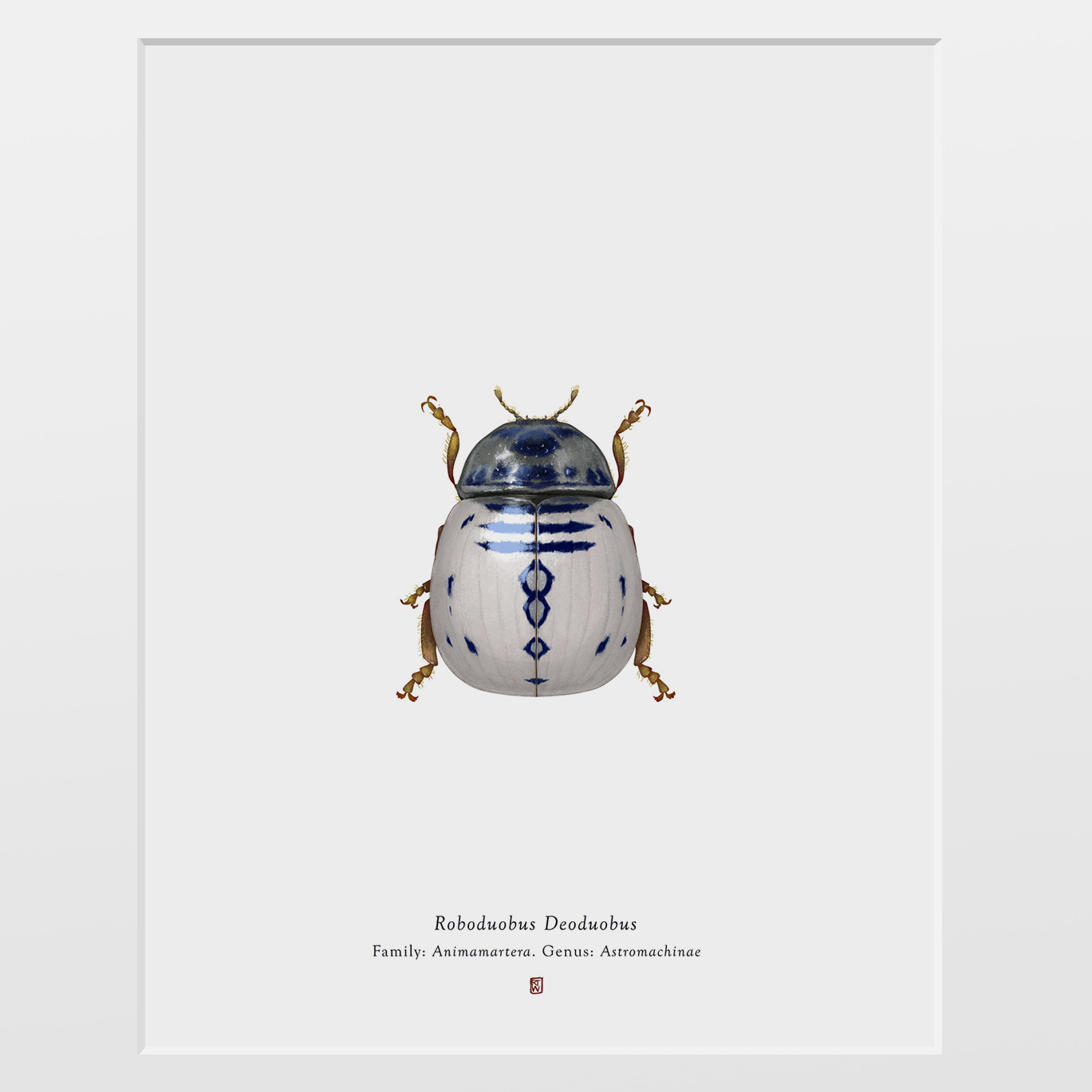 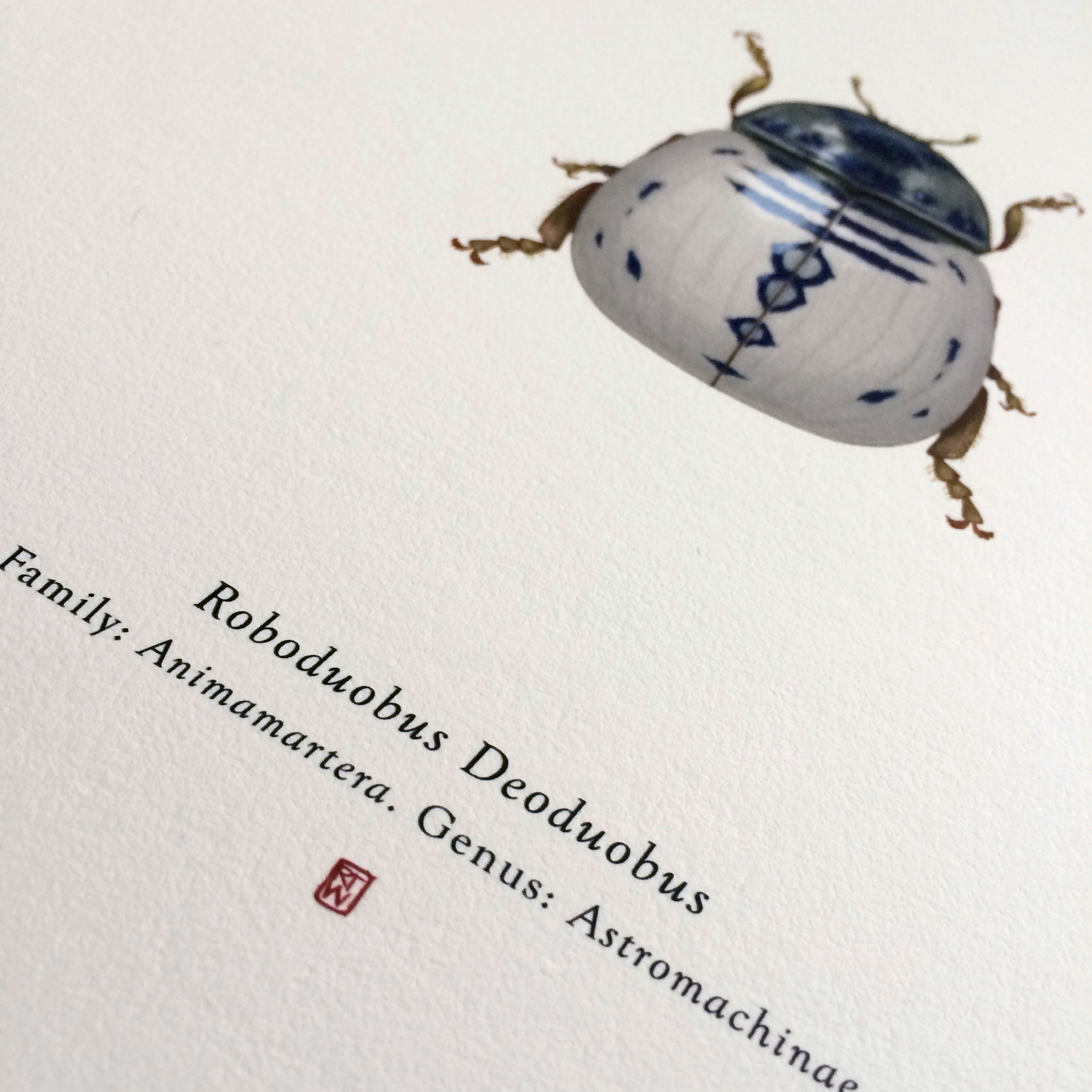 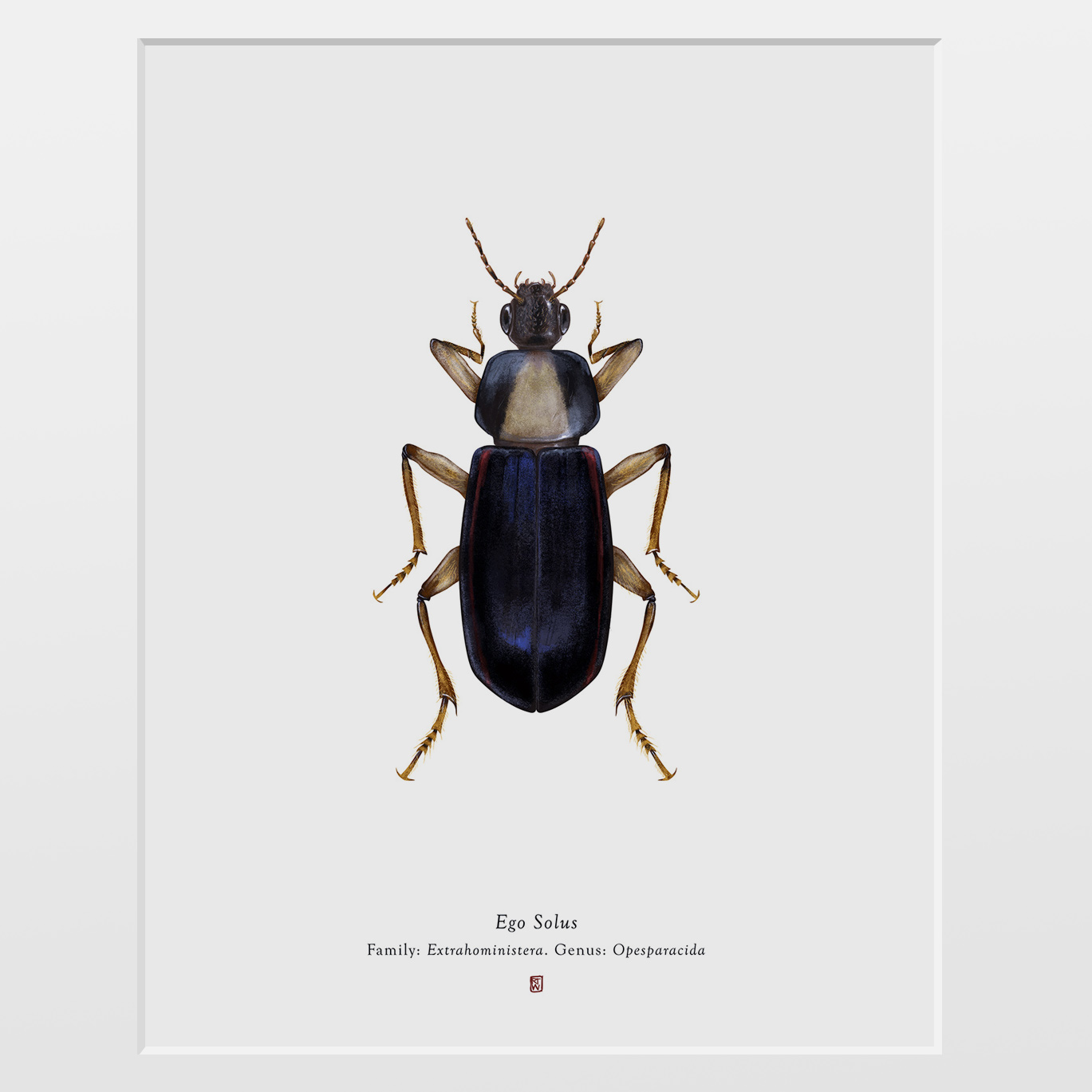 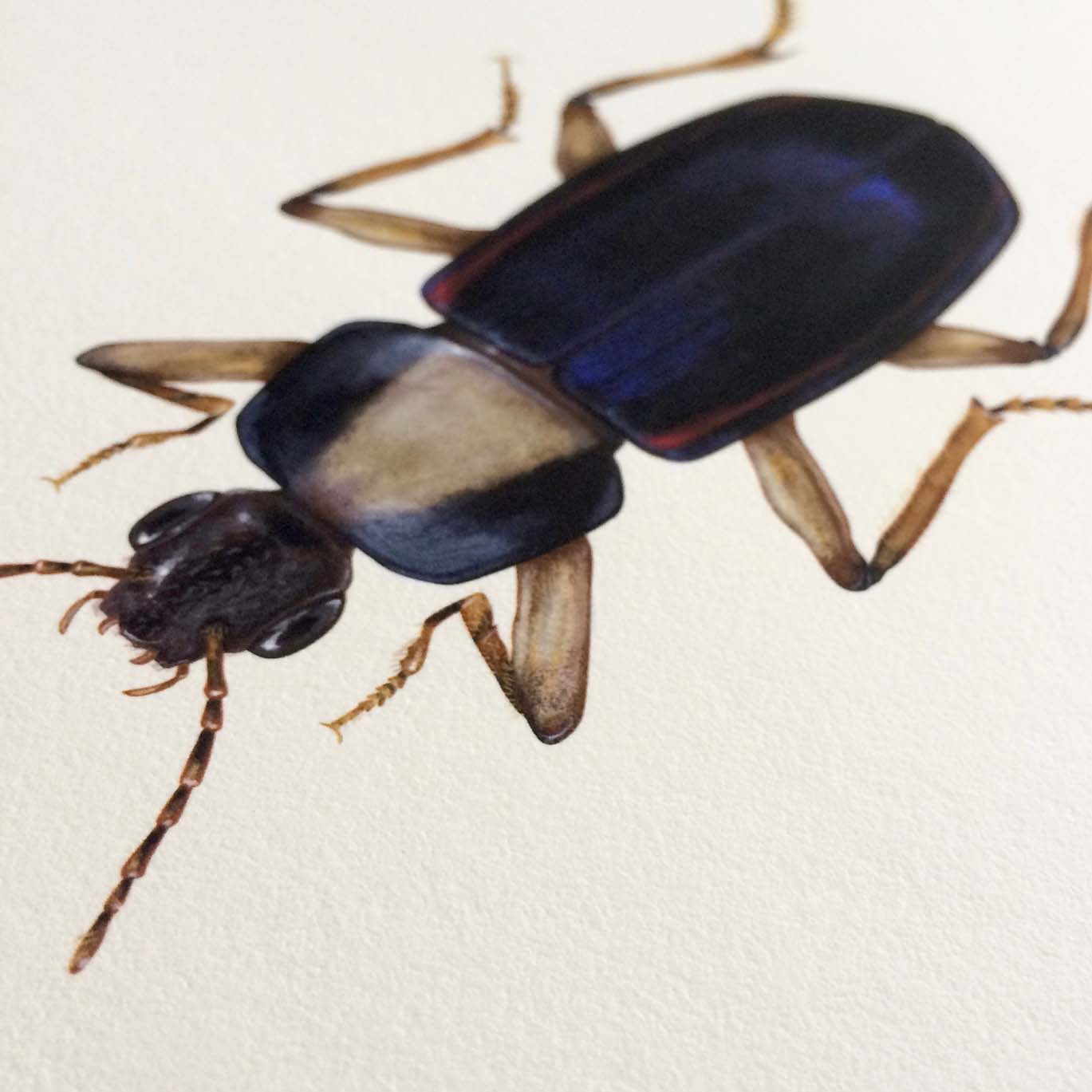 Richard Wilkinson’s Star Wars Insect Prints feature some of the most notable characters from the Star Wars universe but also offer a few of the less mainstream characters as well. Regardless of where your loyalties lie with the characters, you’re sure to find a print here that ticks your boxes with the likes of R2D2, Chewbacca, Darth Vader and Storm Troopers all captured in their insect forms. 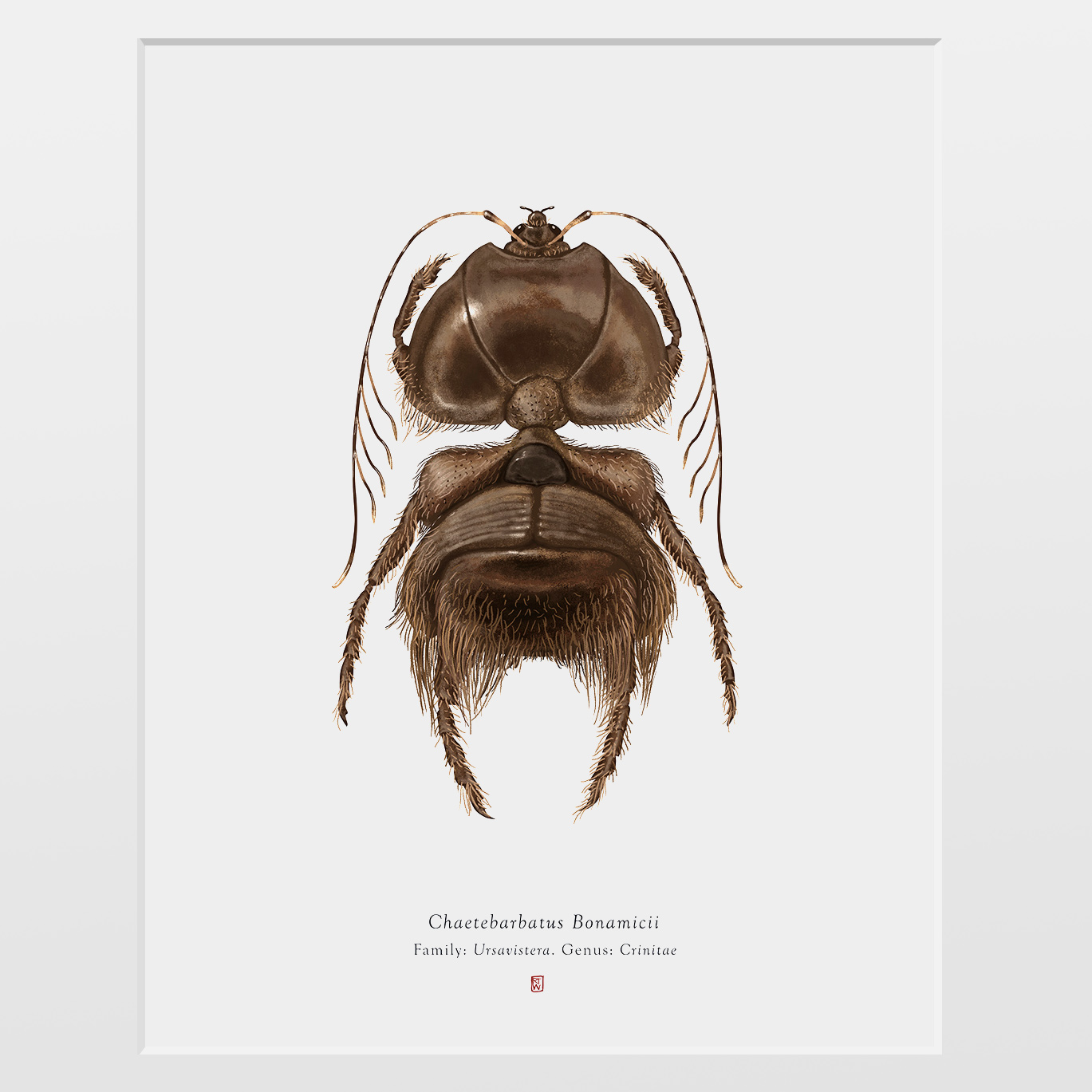 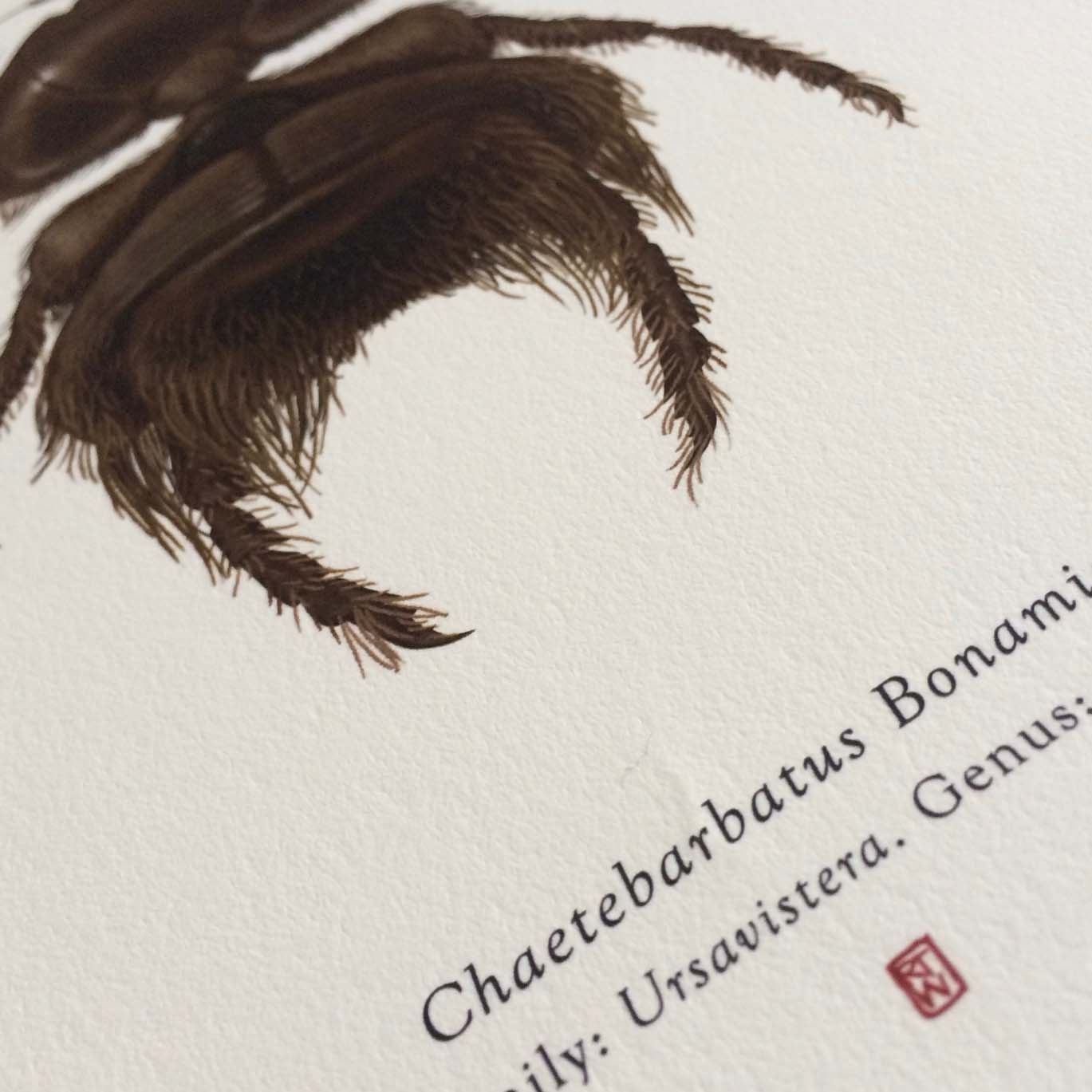 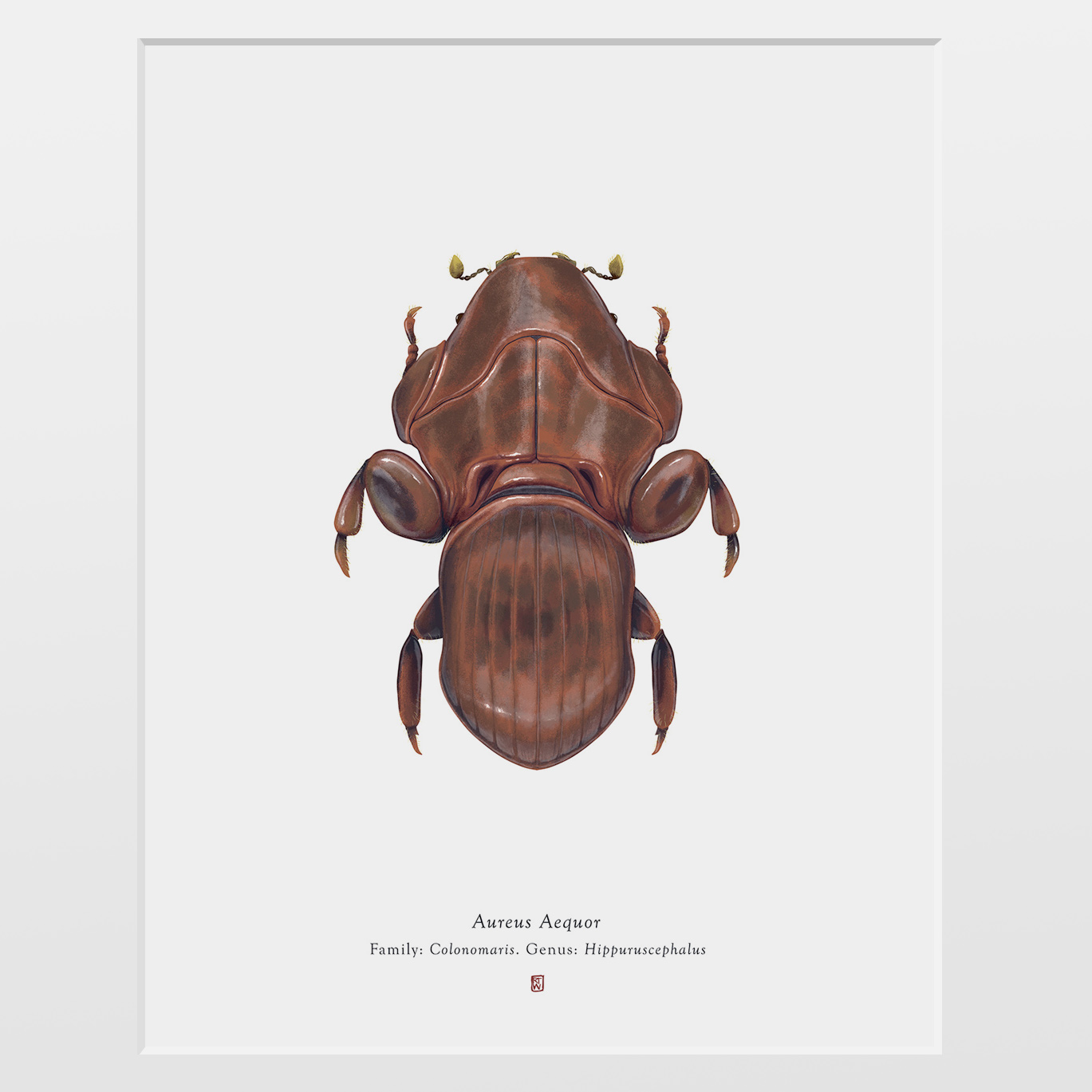 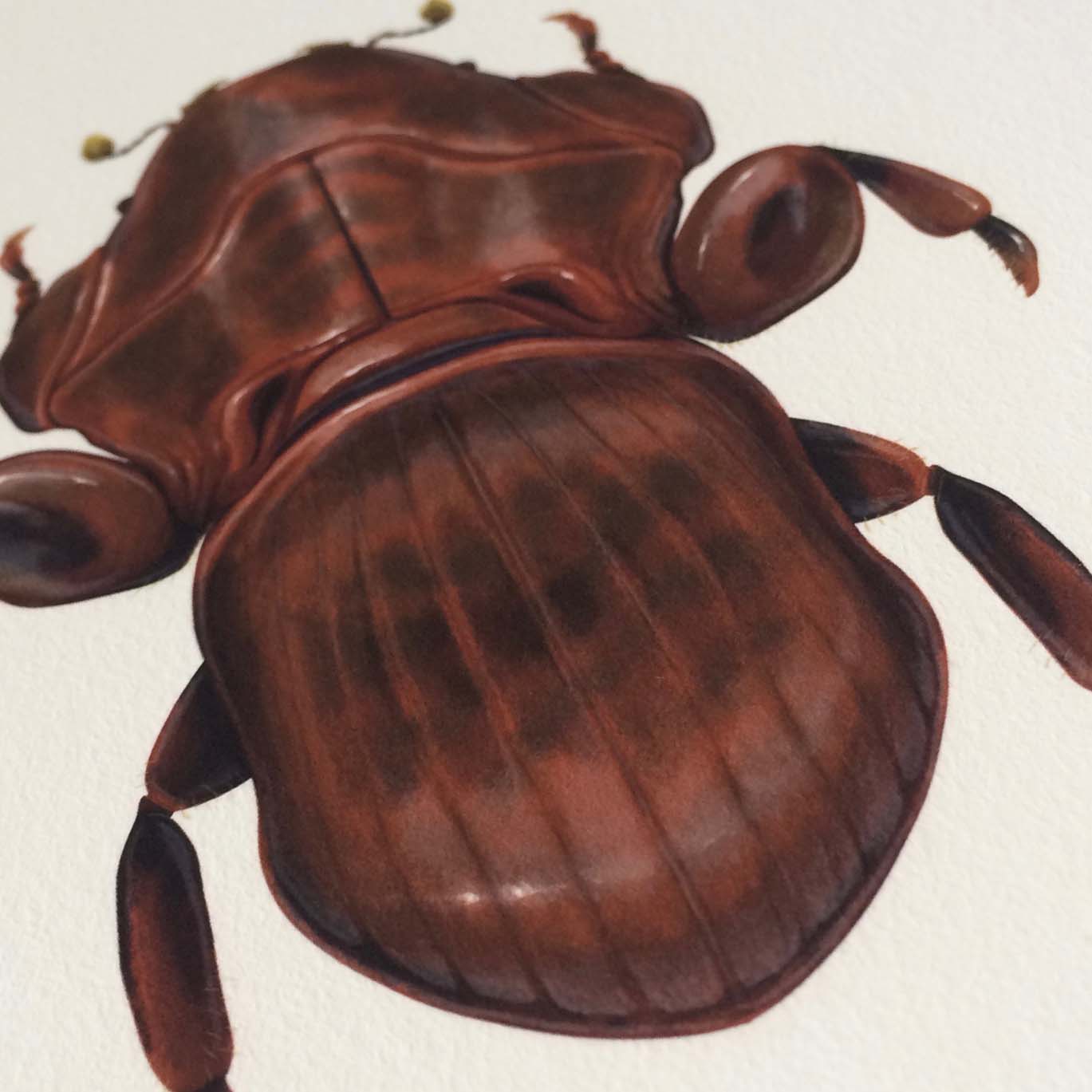 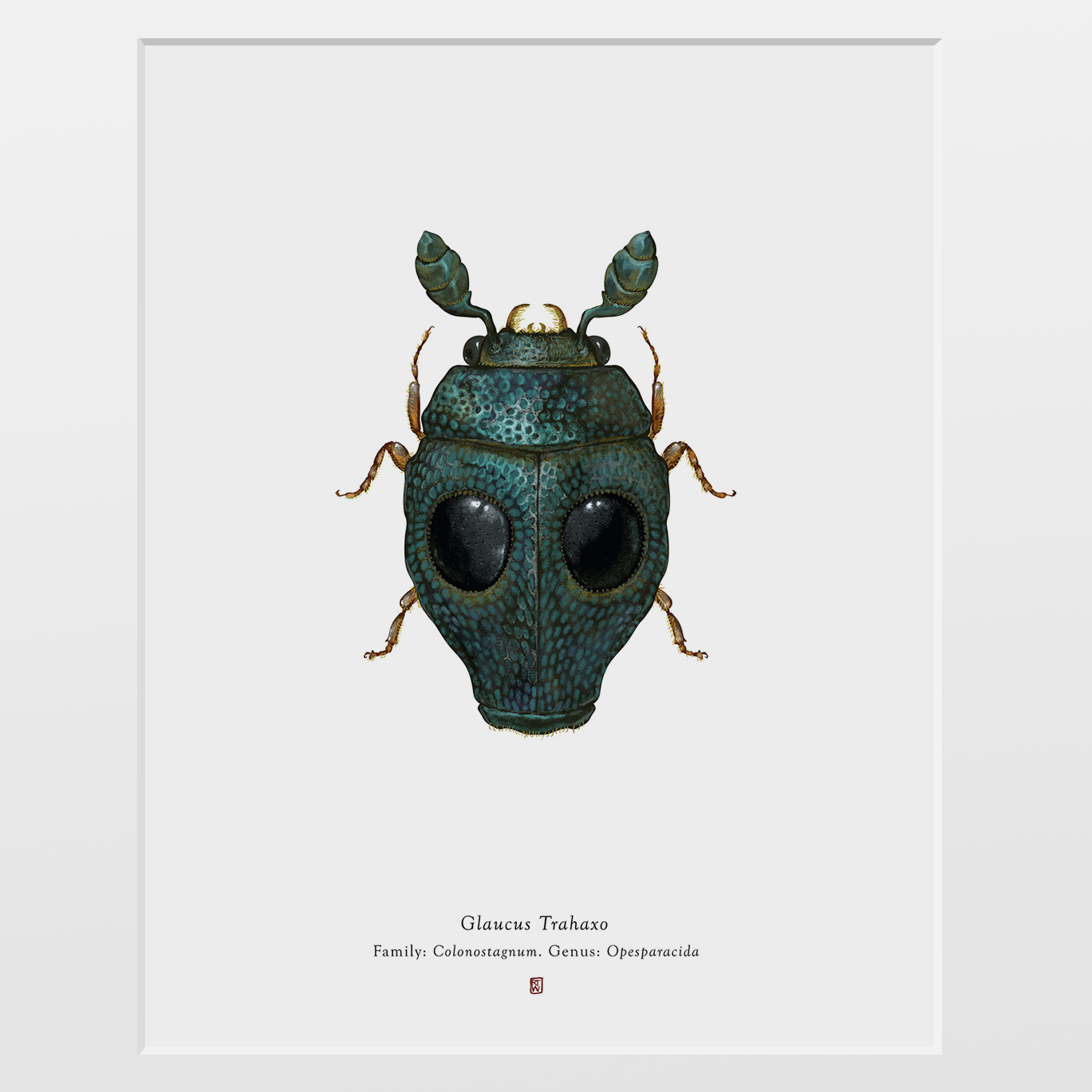 Each print is done on a A4 giclee print on heavyweight archival paper and they are signed and numbered editions of just 100 per print so, if you’ve got a character you’re particularly keen to get your hands on, you’ll need to move quickly to ensure that you don’t miss out. Each print has been given a suitably insect sounding name such as Roboduobus Deoduobus for R2D2 and Malluvium Volans for the Millennium Falcon.

If you’re looking for some top notch artwork for the decorating of your home or workspace, and you happen to have a love of quirky design, these Star Wars Insect Prints from Richard Wilkinson are sure to resonate. With a price of £50 per print or £450 if you want to get all ten as a job lot (why wouldn’t you?) they are an affordable option for those who want to deck their workspace out in some eye-catching Star Wars artwork. 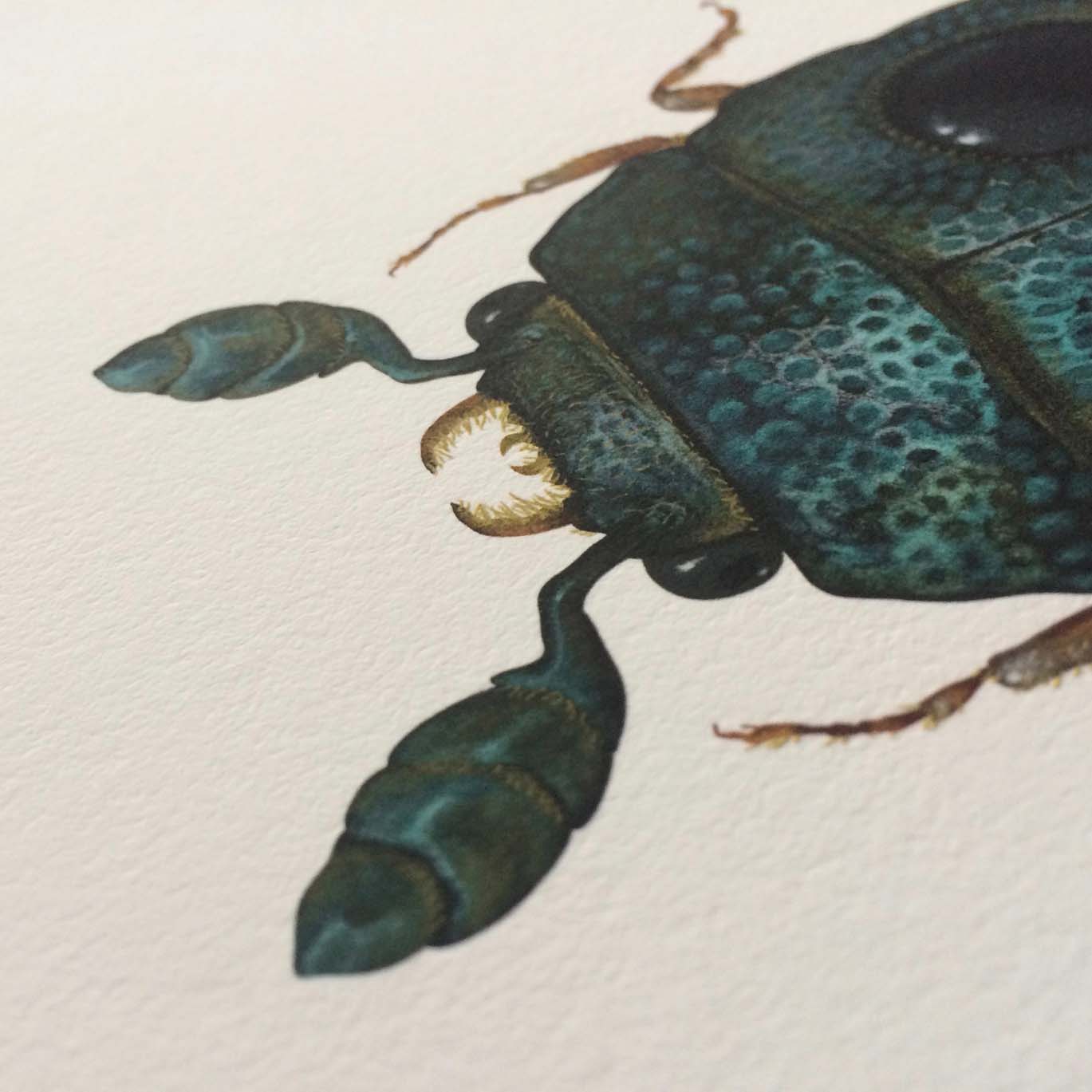 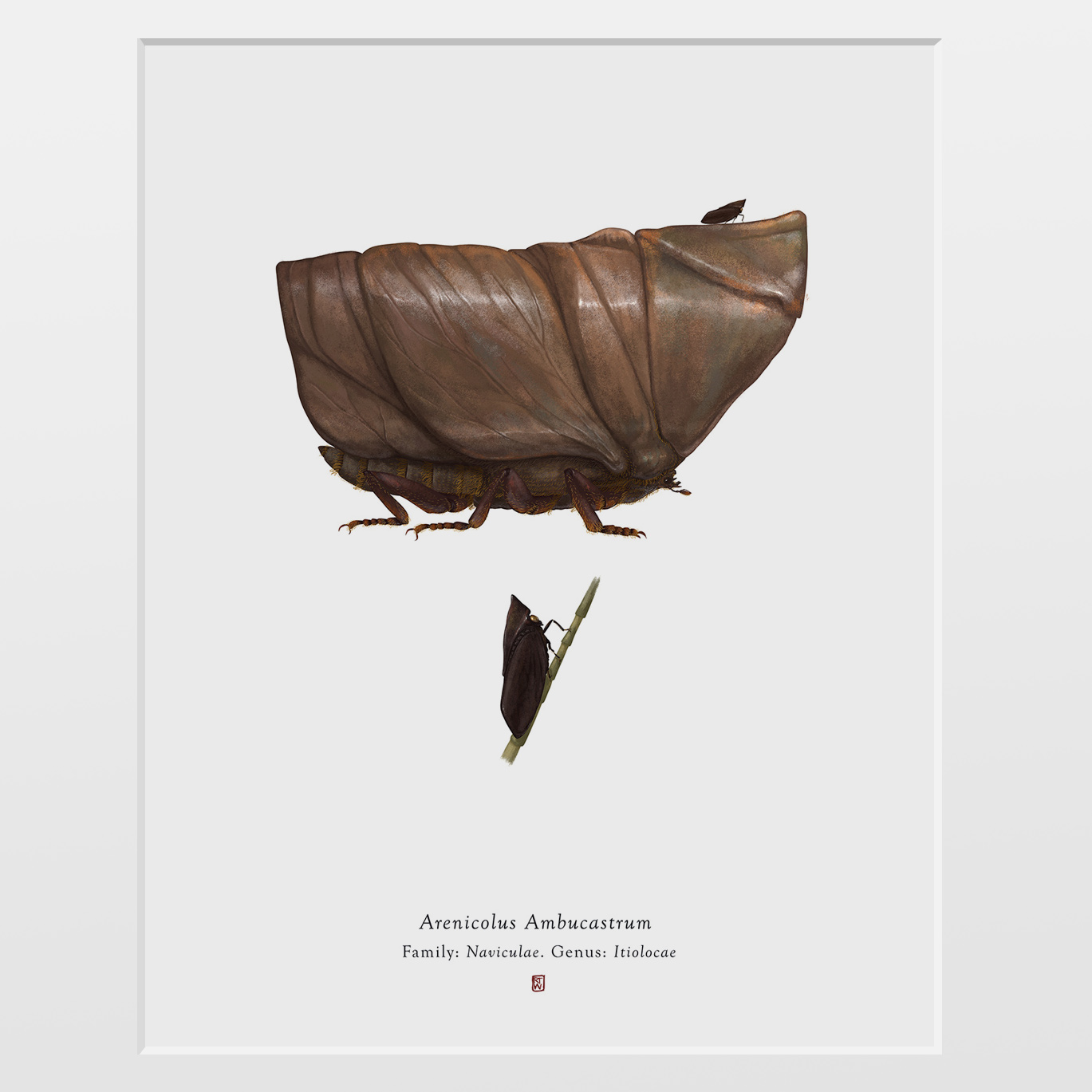 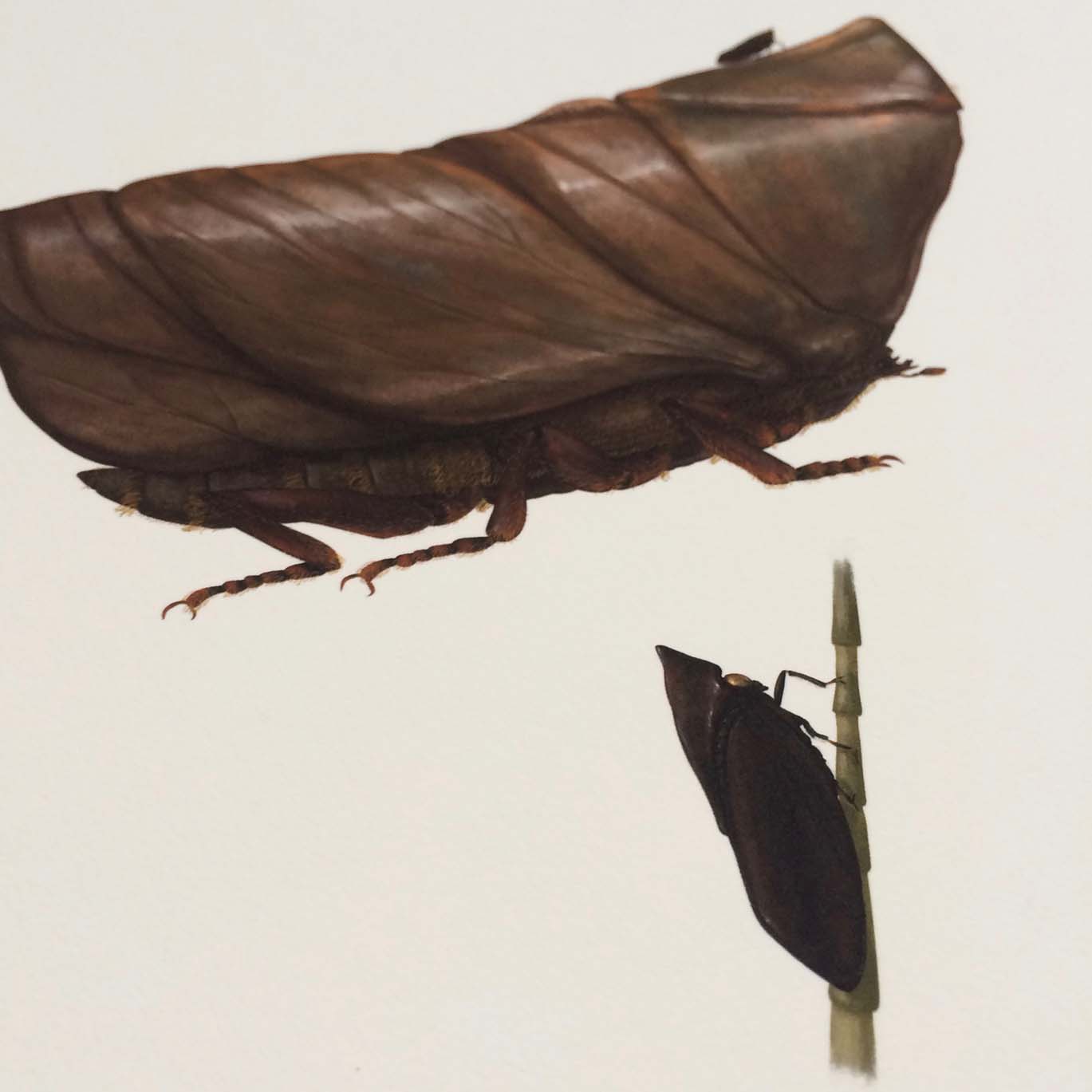 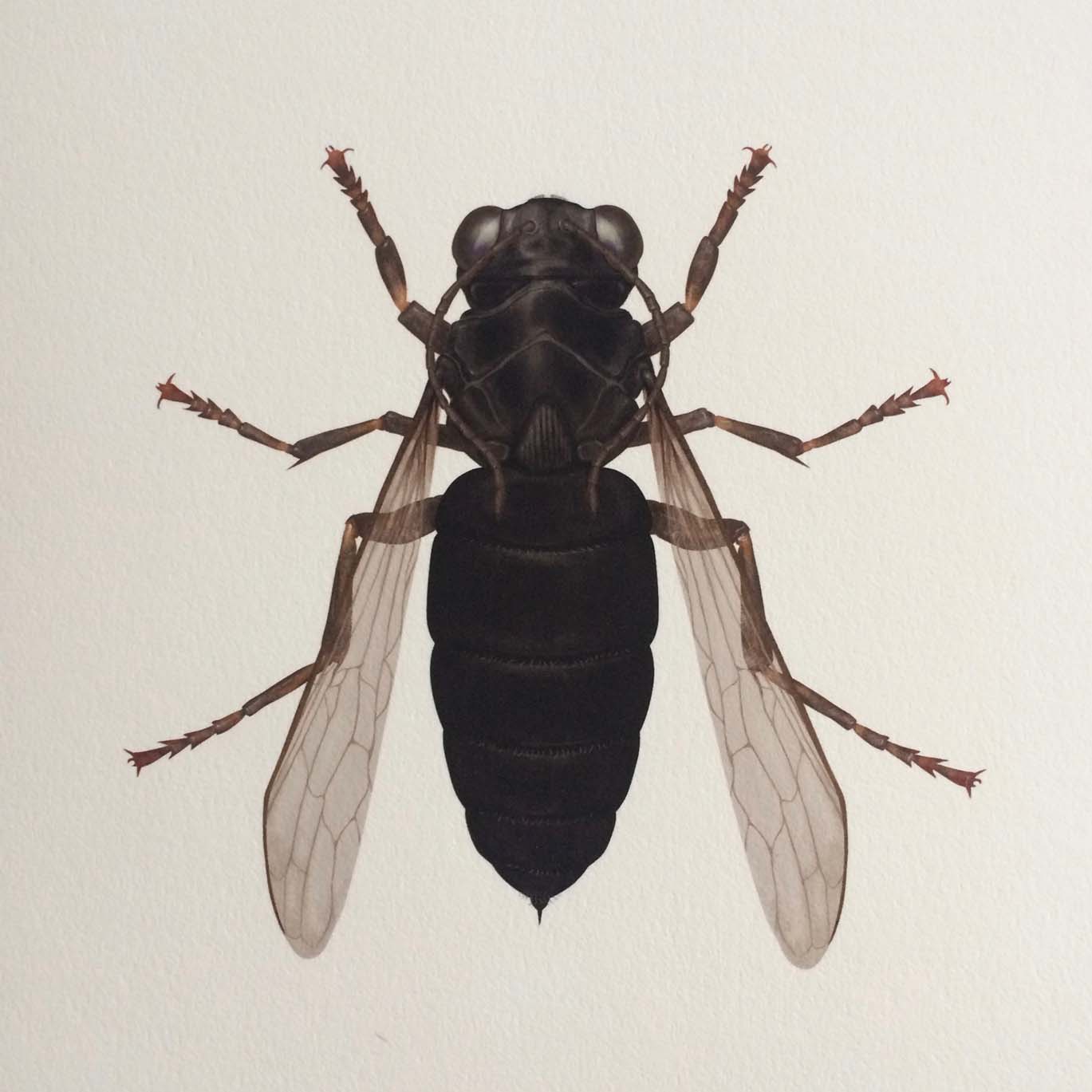 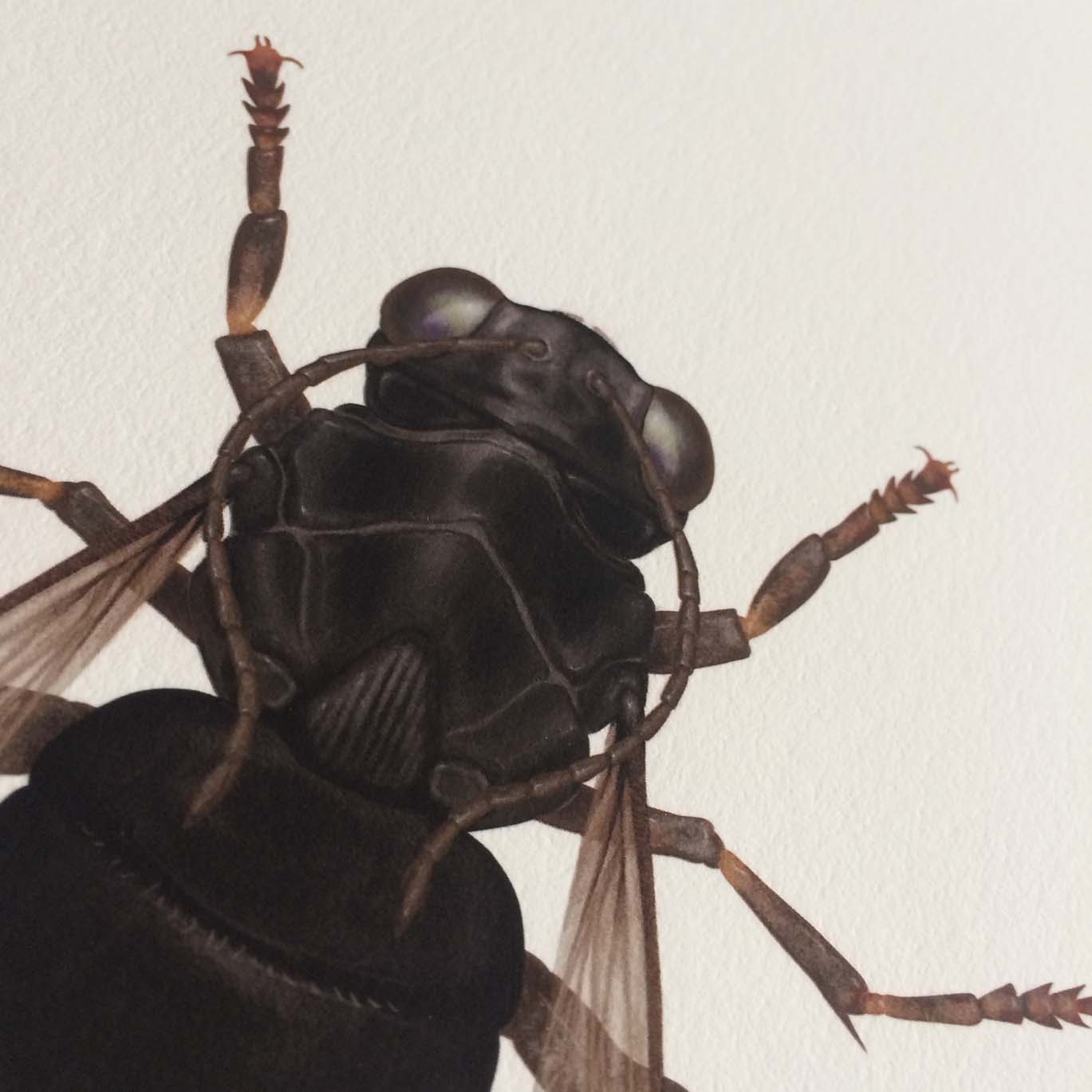 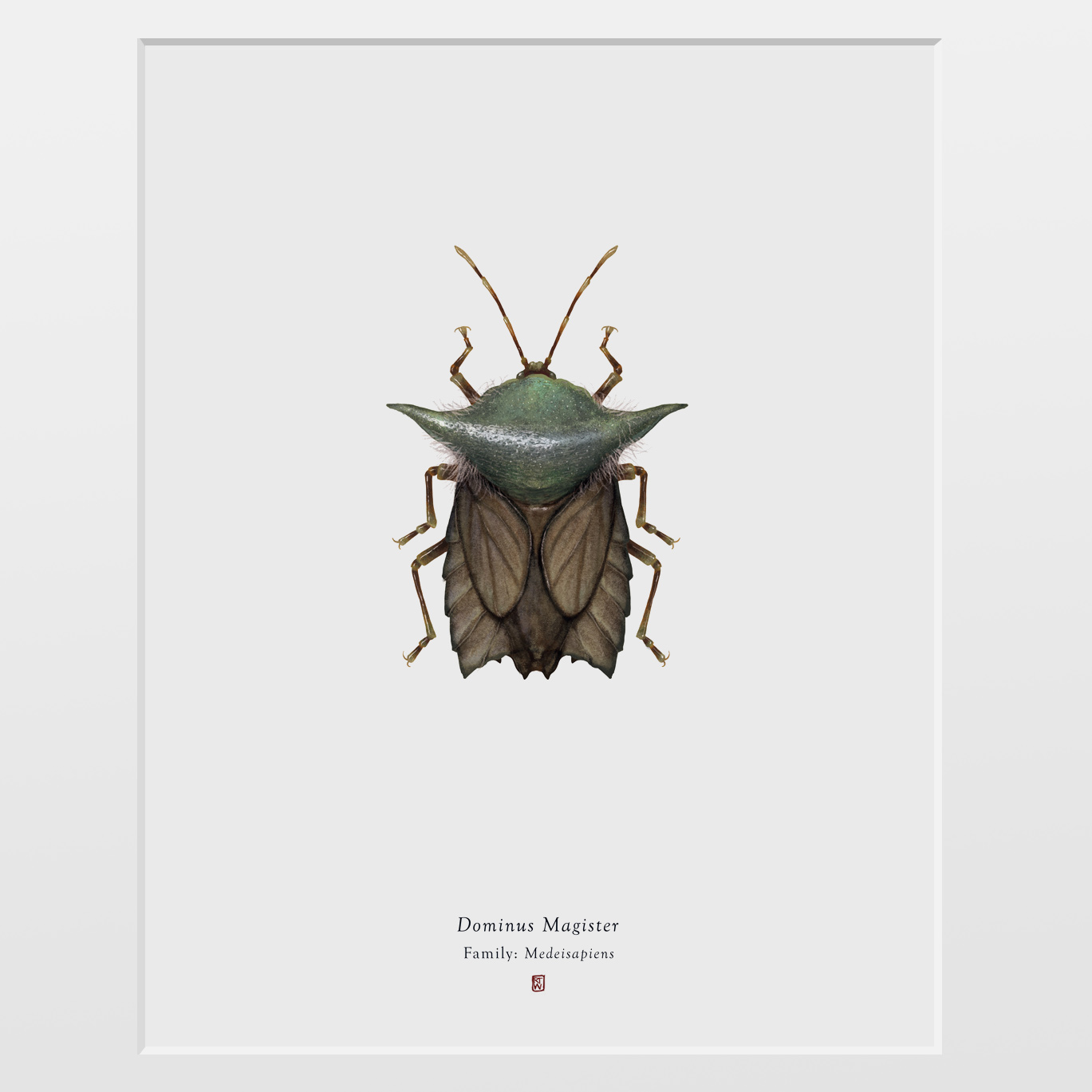 Richard Wilkinson isn’t an illustrator that was on our radar before we encounter these excellent looking Star Wars prints here at Coolector HQ but you can rest assured that we’ll definitely be keeping a close eye on the rest of his work from now on such is the awesomeness of these exemplary, limited edition pieces of Star Wars art.