New York is a city that we’re pretty much in love with here at Coolector HQ and it’s abundantly clear that we’re not the only ones so enamoured with the Big Apple. There are all manner of homages to Manhattan out there but one of the best that we’ve seen of late is this cracking collection of photography called Light On – The Color Of The Night by New York based photographer, Franck Bohbot.

Captured over the course of two years between 2013 and 2015, Light On – The Color of the Night focuses on one of the most aesthetically diverse architectural elements of New York – namely, the store fronts.

This first class project from Bohbot really captures the weird and wonderful world of Manhattan store fronts and we’re massively impressed with the way in which he has edited the pictures to look almost painting like in nature. Check out a few of the best below: 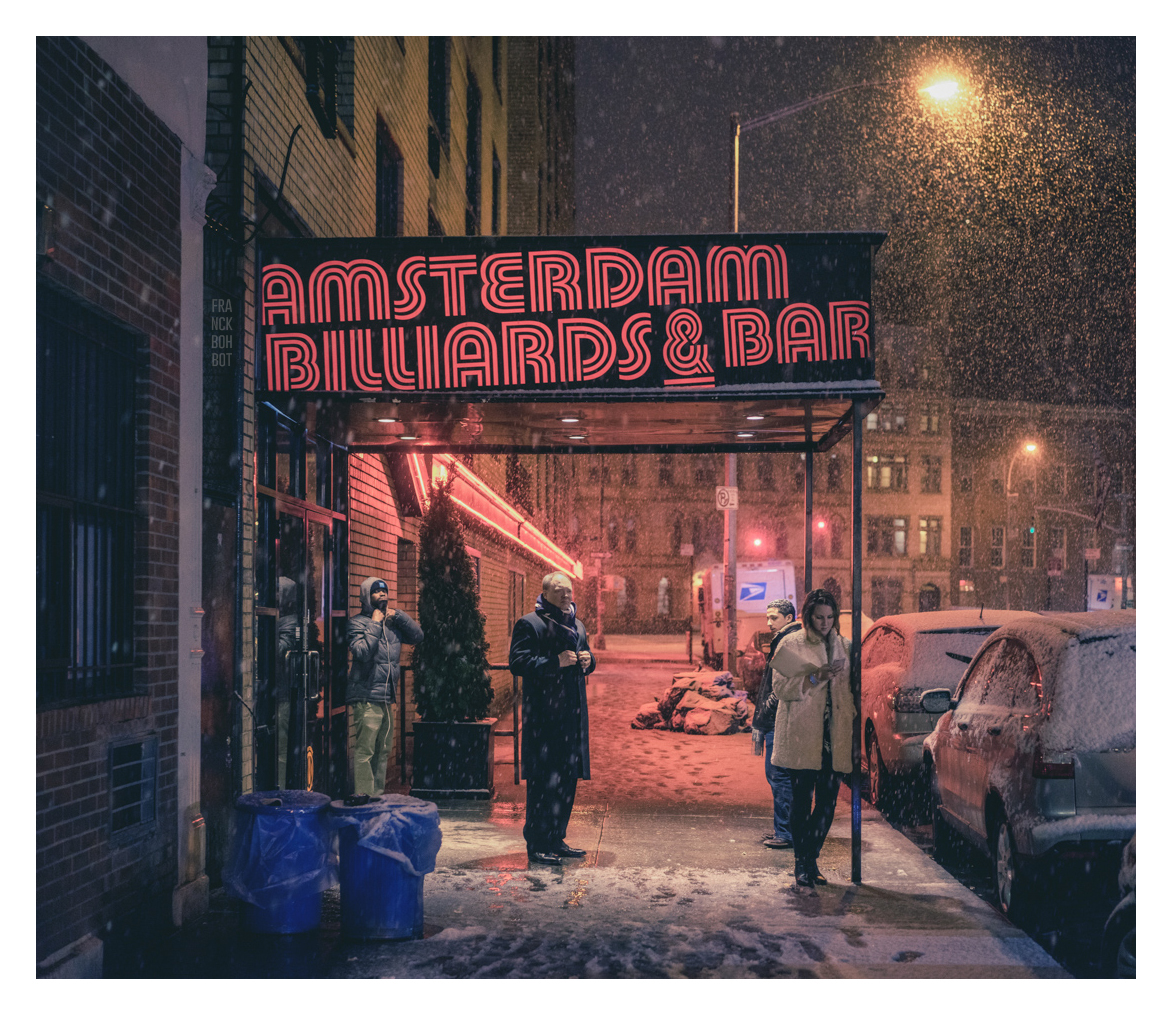 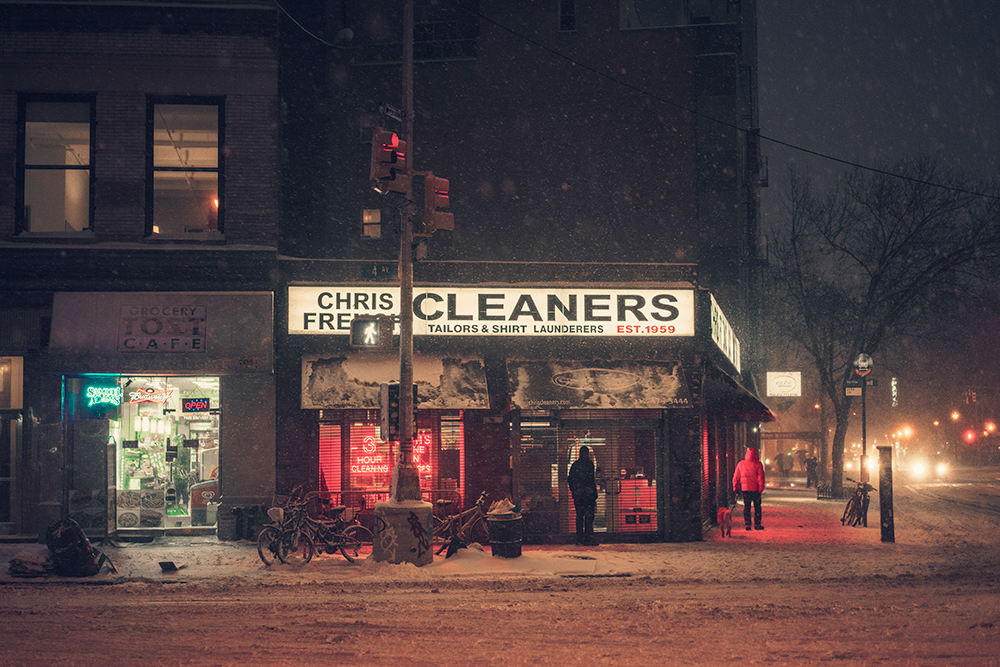 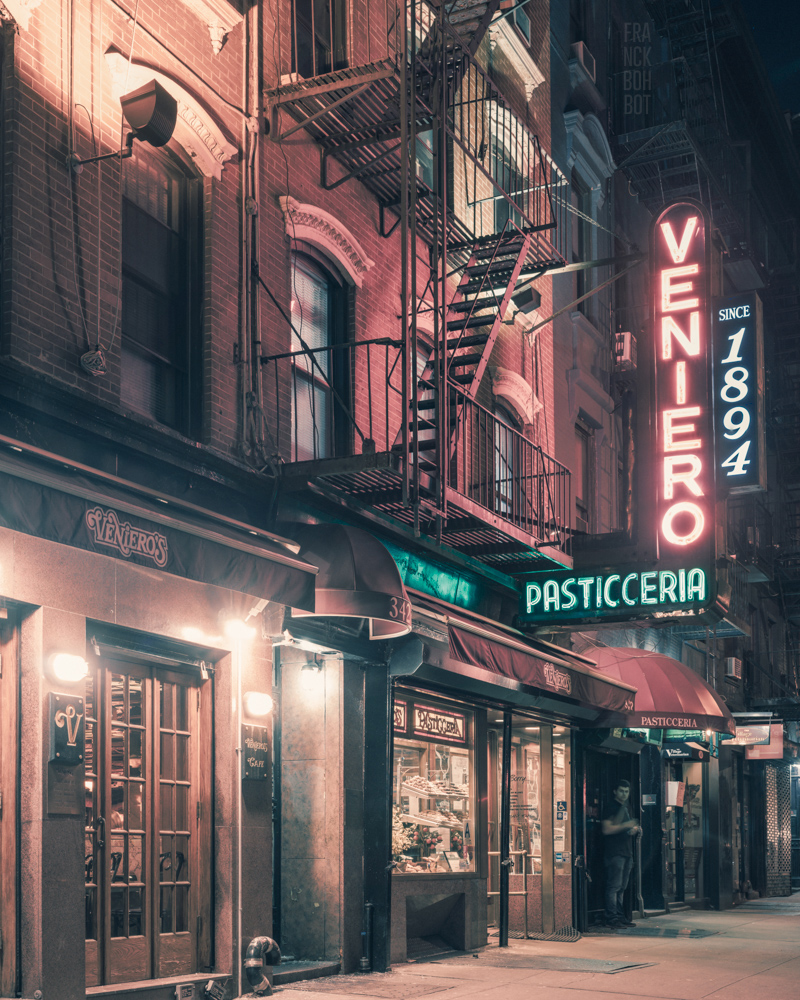 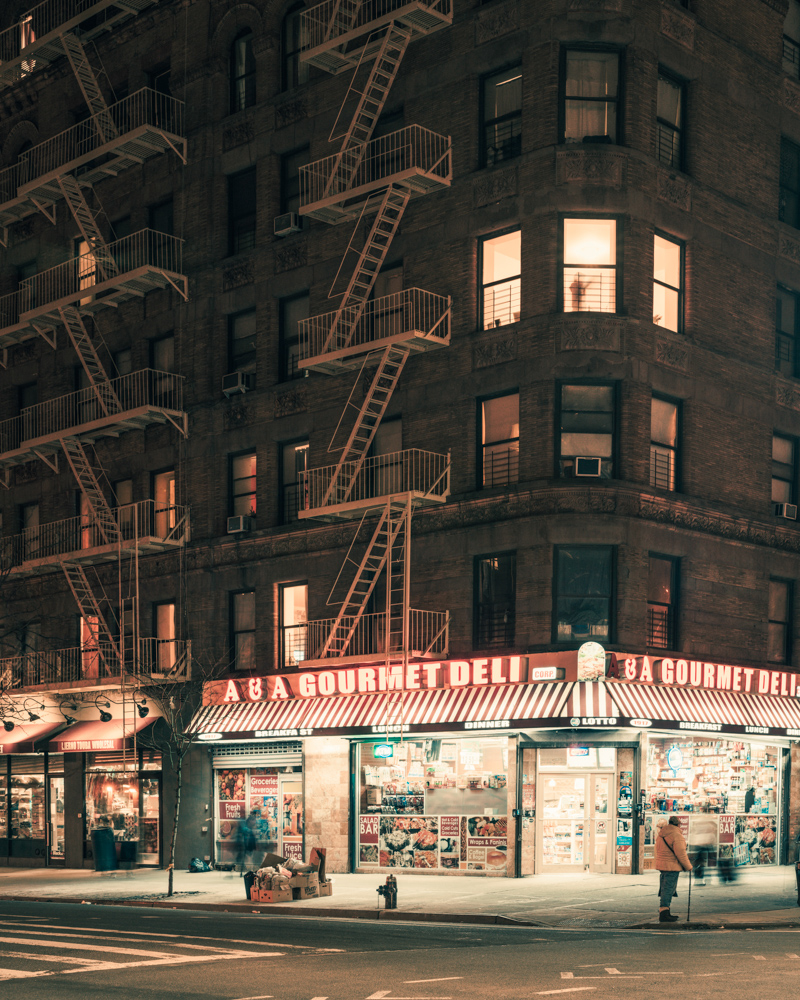 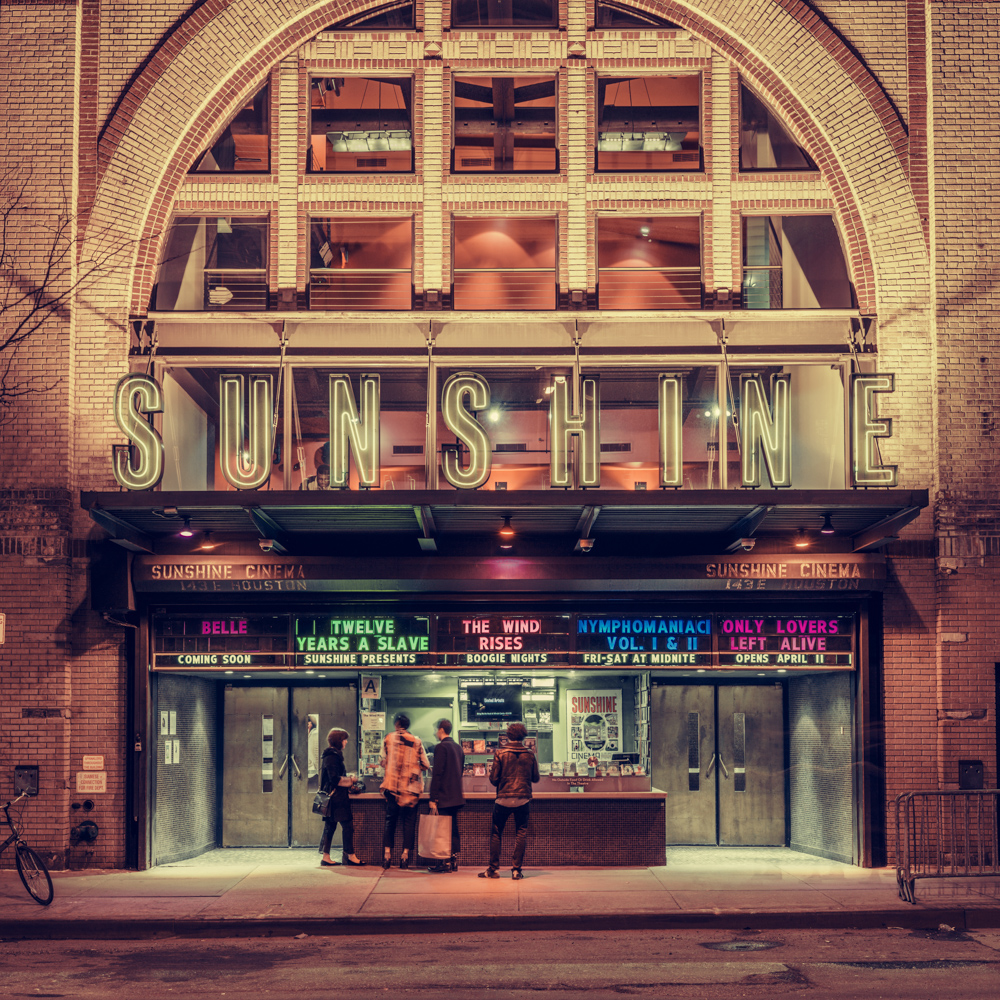 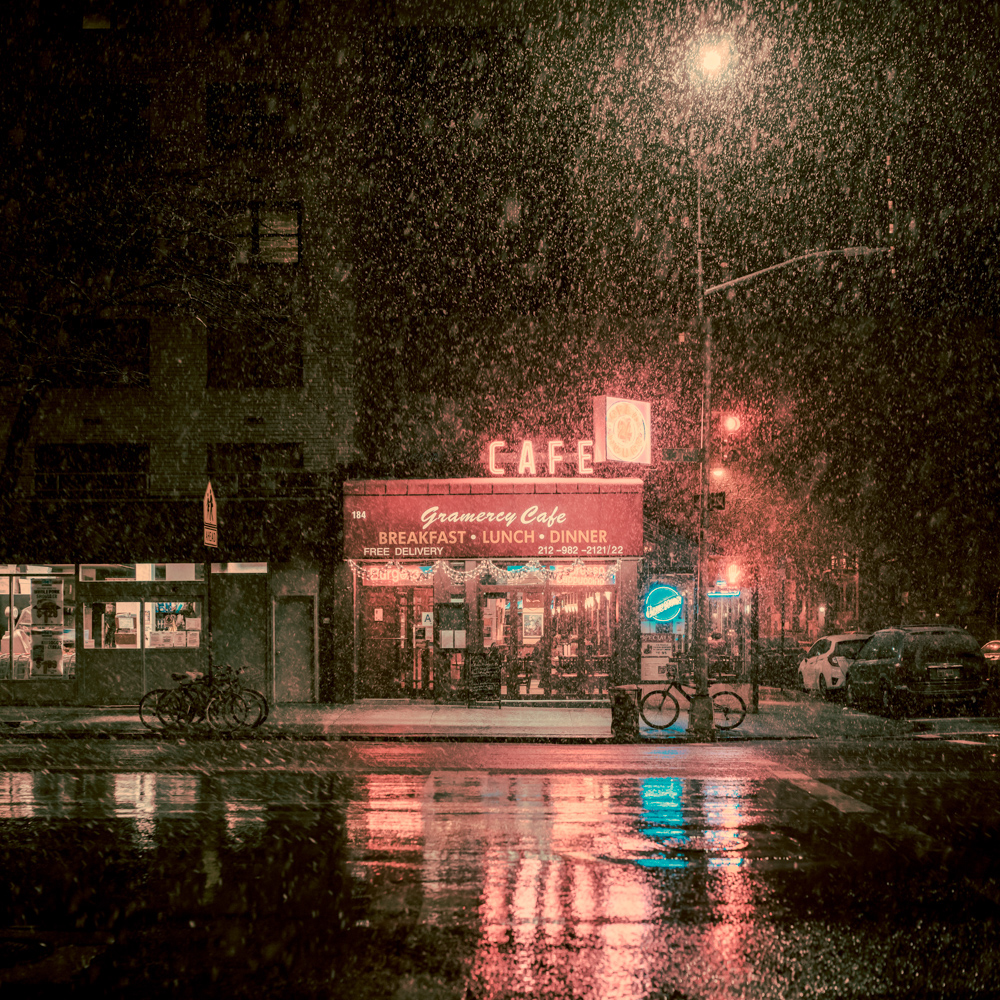 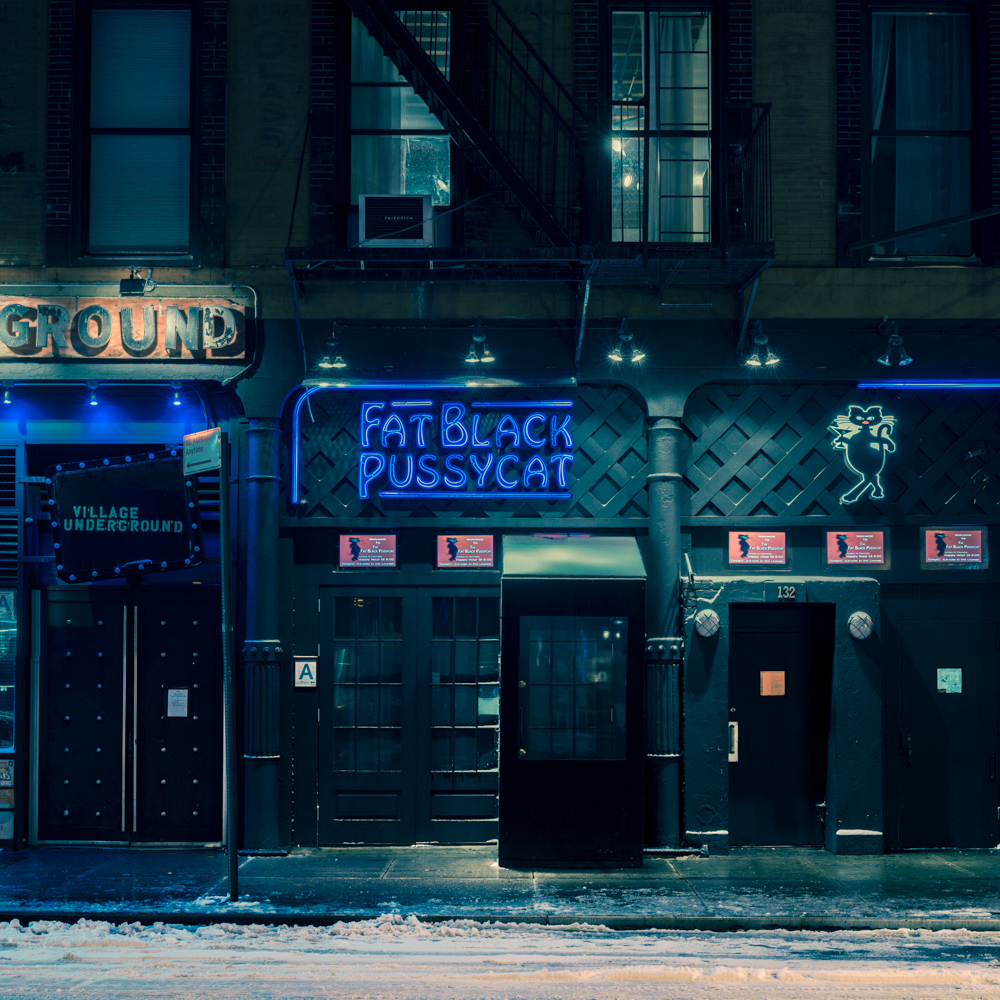 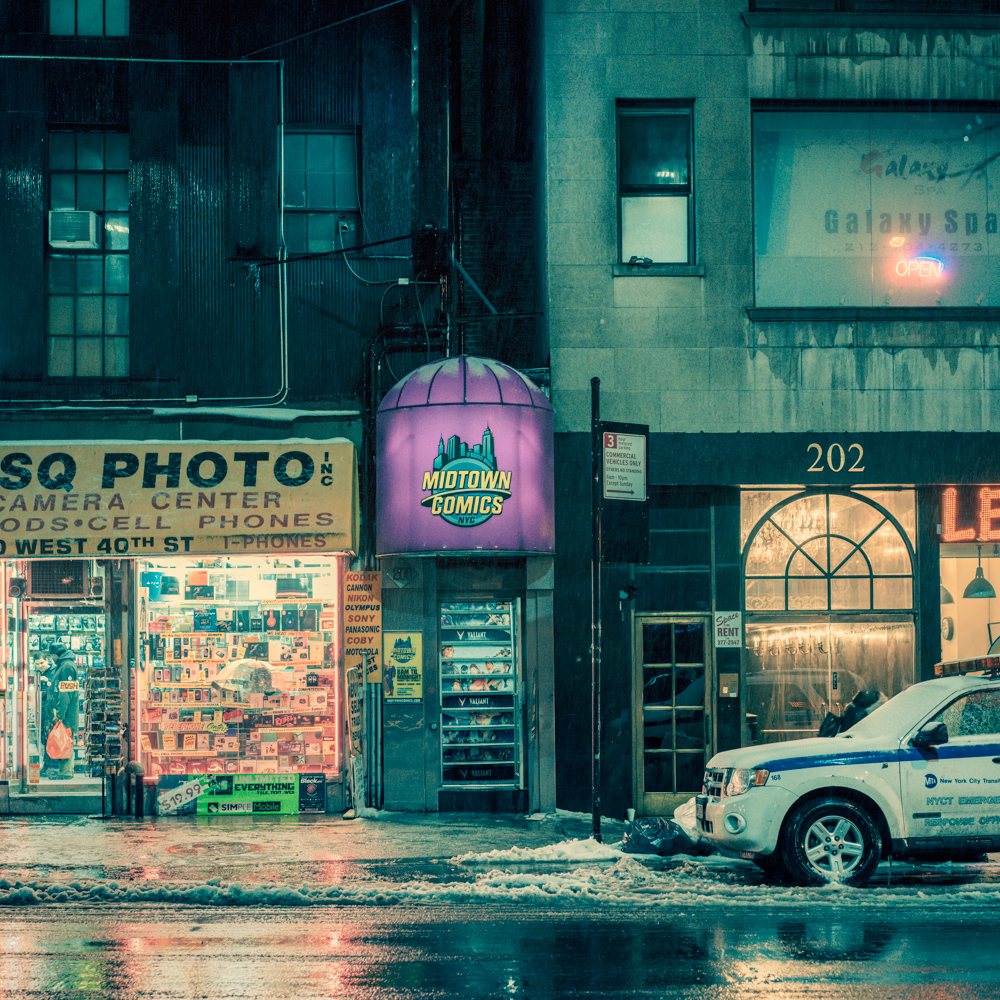 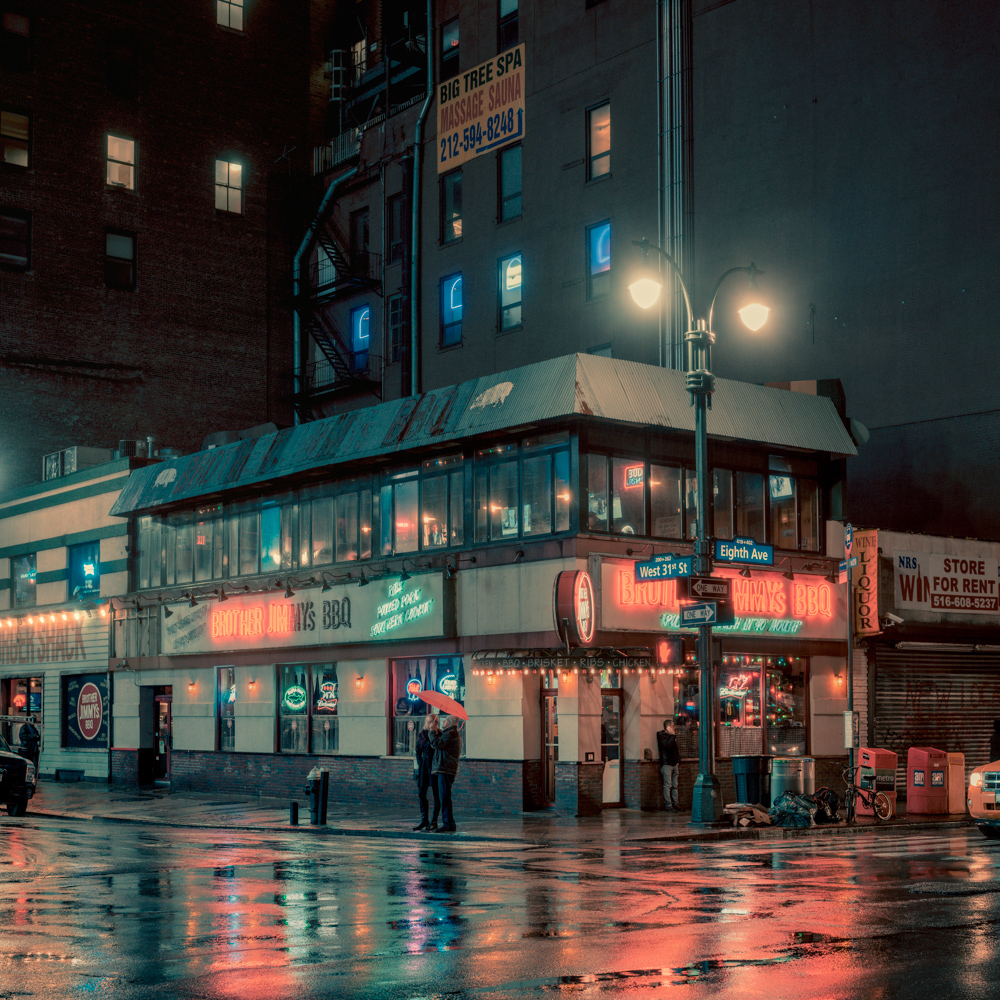 We can’t wait to get back to New York here at The Coolector and photography projects like this from Franck Bohbot just serve to make us want to go even more. Supremely well stylised and capturing such a great range of different type of store fronts, it’s hard not to be impressed. We’d love to see Bohbot apply his inimitable photography style to the streets of London around Coolector HQ.

Written By
Leo Davie
More from Leo Davie
Winter weather is notoriously unreliable so it’s always good to have some...
Read More