If you’re a fan of Alien, then you’ll know that its 30th anniversary is inbound and if you’re looking for the perfect thing to mark this momentous occasion then what better than the watch sported by Ripley in the film? Well, sir, you’re in luck because a new, Limited Edition Seiko Giugiario is being released just in time for the movie milestone.

For those who have watched the Alien movie religiously, you’ll likely be only too familiar with the chunky looking timepiece that is on Ripley’s wrist for the majority of the movie and Seiko have wisely decided that now is the perfect time for a re-release of this iconic watch.

The Seiko Giugiario is going to be available in two limited editions – one silver, one black – and if you’re after the perfect timepiece to celebrate your love of the Ridley Scott classic then look no further. Check out a few more shots below: 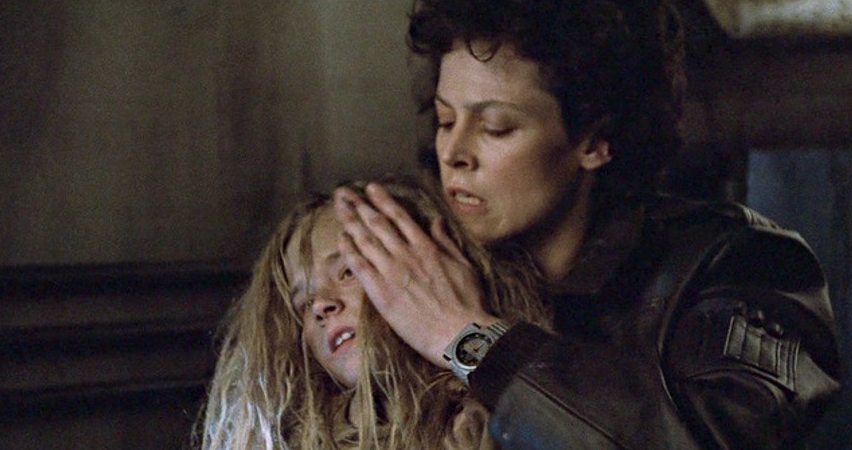 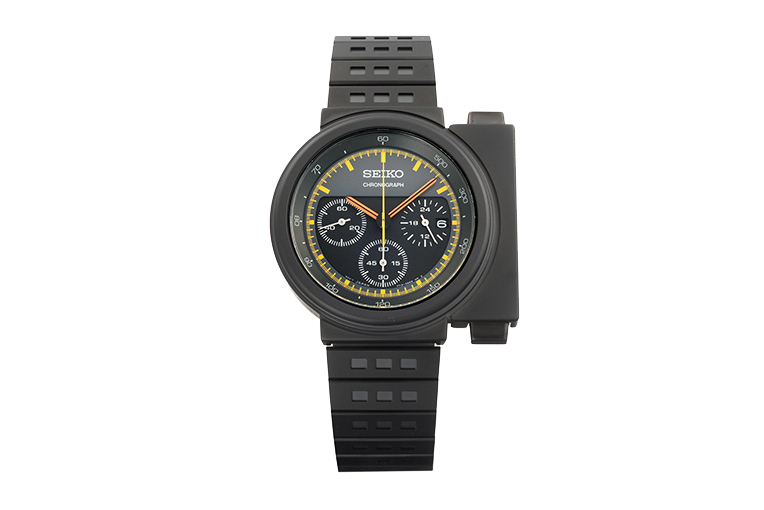 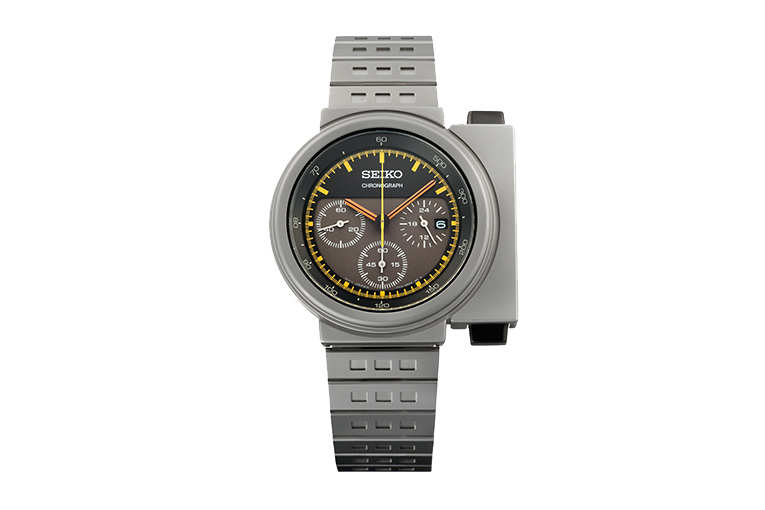 We’re big fans of limited edition watches here at Coolector HQ and the Seiko Giugiario will be limited to just 3000 pieces in each colour so you’ll need to act fast if you want to exhibit your love of Alien on your wrist.

Supremely stylish and aesthetically unusual, the Seiko Giugiario is going to tick a lot of boxes for those after an interesting watch this Christmas and the fact that it doesn’t cost the earth makes it all the more appealing.