Most men will happily admit that they consistently perform the “pocket tap” to make sure their wallet is still safely nestled there multiple times a day but imagine a world where our irrational fear that our wallets have gone walkabout can be eradicated, where you will know where you wallet is at all times. Well, this is a world we will soon be treated to courtesy of a rather excellent looking Kickstarter project called Where’s Wallet by MIJLO.

The Where’s Wallet from MIJLO offers cutting edge technology coupled with classic design to produce a stylish wallet that has the capabilities to alert you to its whereabouts when you inevitably place it somewhere you’re doomed to forget. It boasts a small, unobtrusive sensor that interacts with your smartphone to sound an alarm to let you know its location at the touch of the button which will be perfect when you’re rushing out the door and have mislaid your wallet. The design work of Daniel Eckler, whose watches we’ve previously featured on the pages of The Coolector, the Where’s Wallet is an eye-catching initiative that will likely appeal to many a forgetful fellow out there.

Through the use of the Where’s Wallet app, you’ll be able to rest easy about the location of your wallet at all times and make the persistent pocket tap us chaps routinely carry out a thing of the past. You can insert range specifications to the app which will sound the alarm when you walk further than the allocated amount away from your wallet and ensure that it is never left behind anywhere. We’re impressed with both the simple aesthetic and technological beating heart to the MIJLO Where’s Wallet and you can check out the video and images below to learn a bit more about this cracking Kickstarter project: 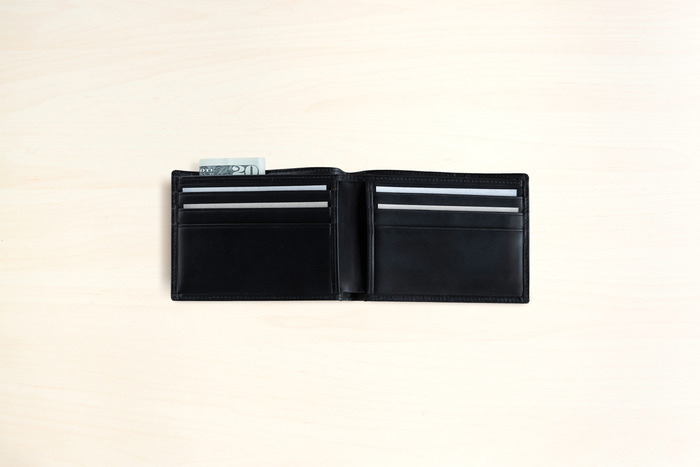 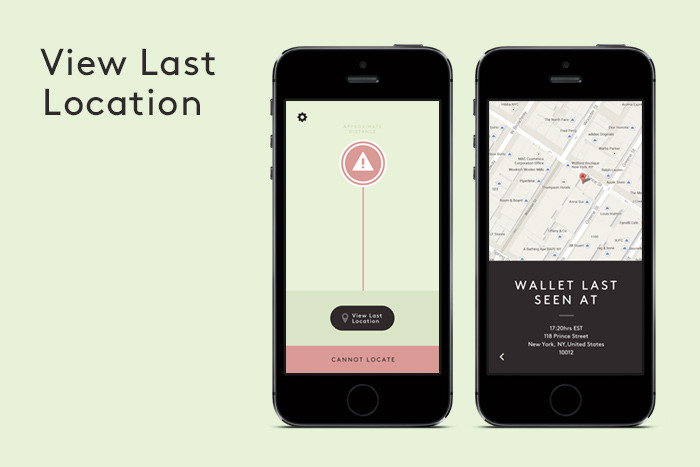 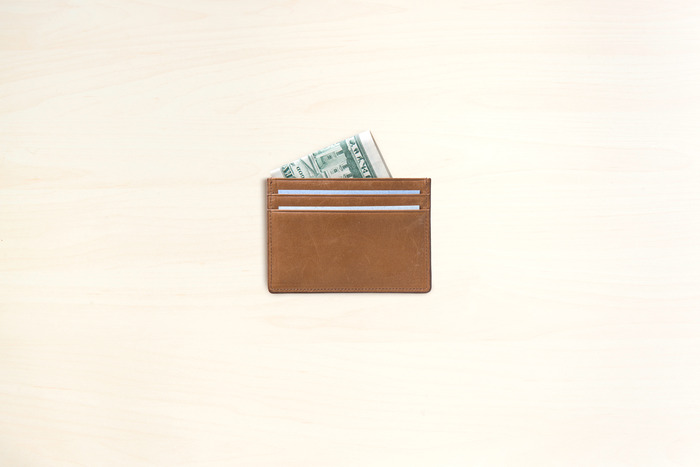 Available in a trio of styles, you’ll be able to throw your support the wallet which best suits your particular style persuasion on Kickstarter and, if you’re as forgetful as us here at Coolector HQ, you’ll likely see a wallet of this nature a godsend. Crafted from fine, vegetable-tanned leather, there’s a definite quality to these fantastic looking wallets from MIJLO and the fact they are almost impossible to lose is just the icing on the cake.