We were recently lucky enough to be invited by Mission Winnow, Ferrari’s sponsor for F1, to the Silverstone Grand Prix and to attend a talk on their endeavours in the field of harm reduction and it was an eye opening experience indeed – not to mention an exhilarating one courtesy of another action packed Grand Prix. 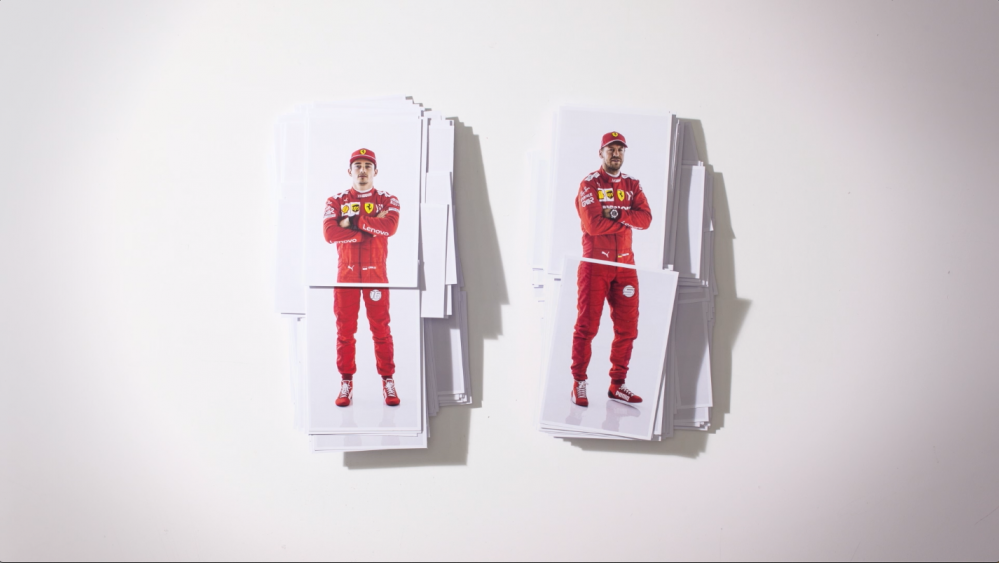 The objective of Mission Winnow is a simple one – namely, to drive change by constantly searching for better ways of doing things. And by committing to learning and knowing more, it’s easier to make choices that improve the future for everyone. To make this happen, they aim to get inside the minds of outstanding innovators and change-makers, to see why and how they achieve excellence. 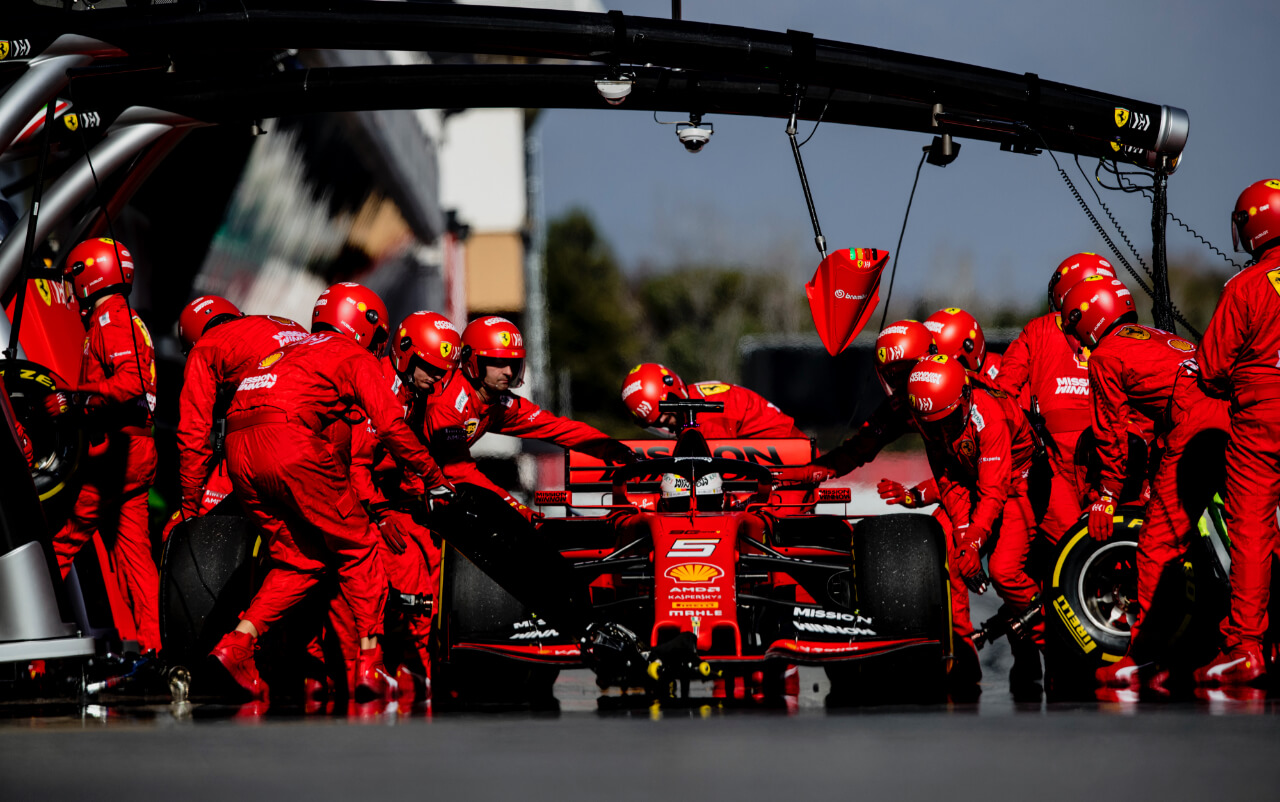 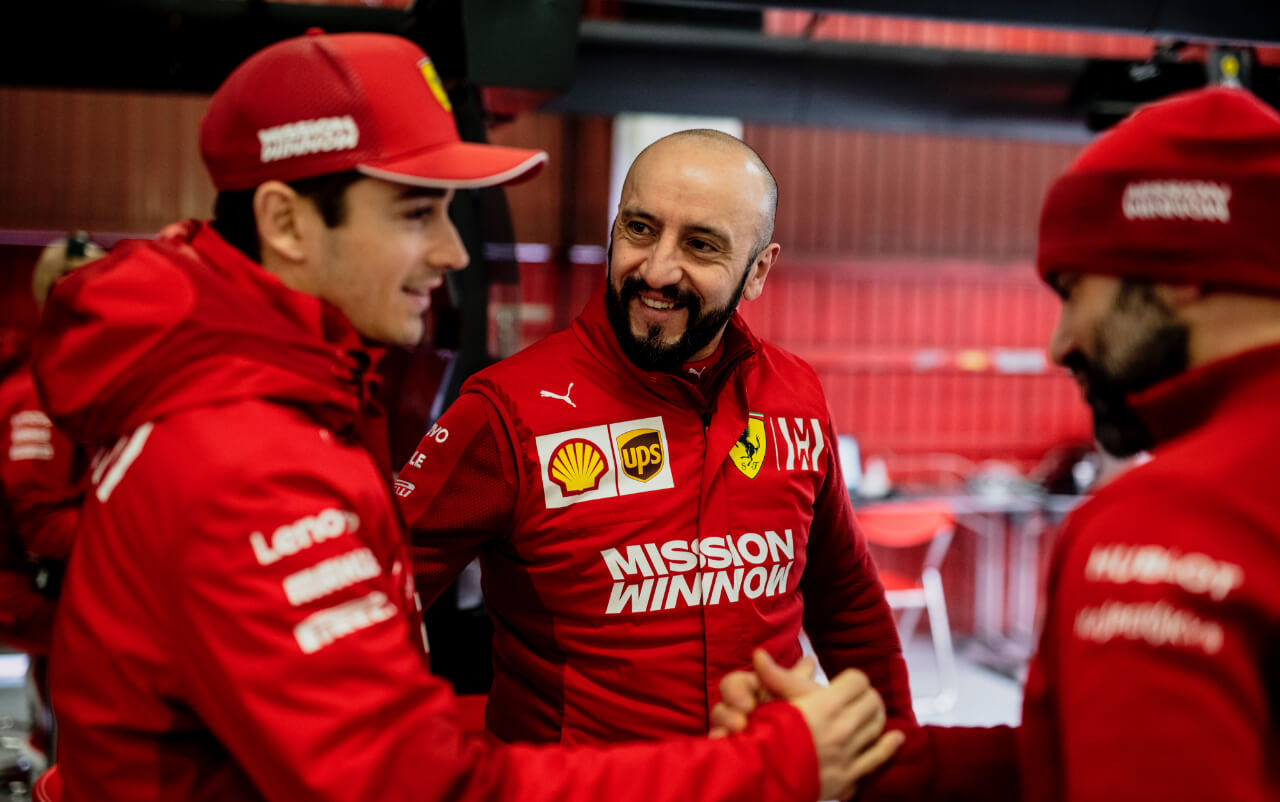 During our weekend spent with Mission Winnow we attended a debate with some leading names in the world of harm reduction and fronted by Dr Gizelle Baker, director of scientific engagement at PMI, and this formed an excellent basis for understanding what it is Mission Winnow are endeavouring to do and their role in sponsoring Ferrari in F1. PMI are clearly striving to think about ways or reducing their own harm by focusing on products away from cigarettes and it was interesting to see and hear how they plan on doing this over the coming years and months. 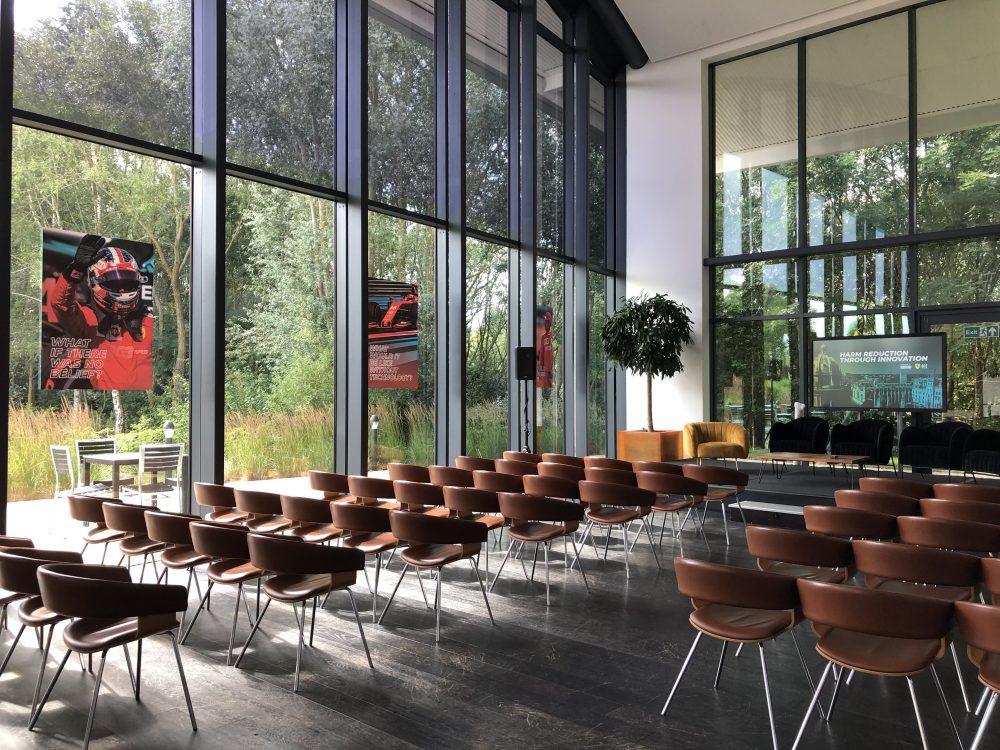 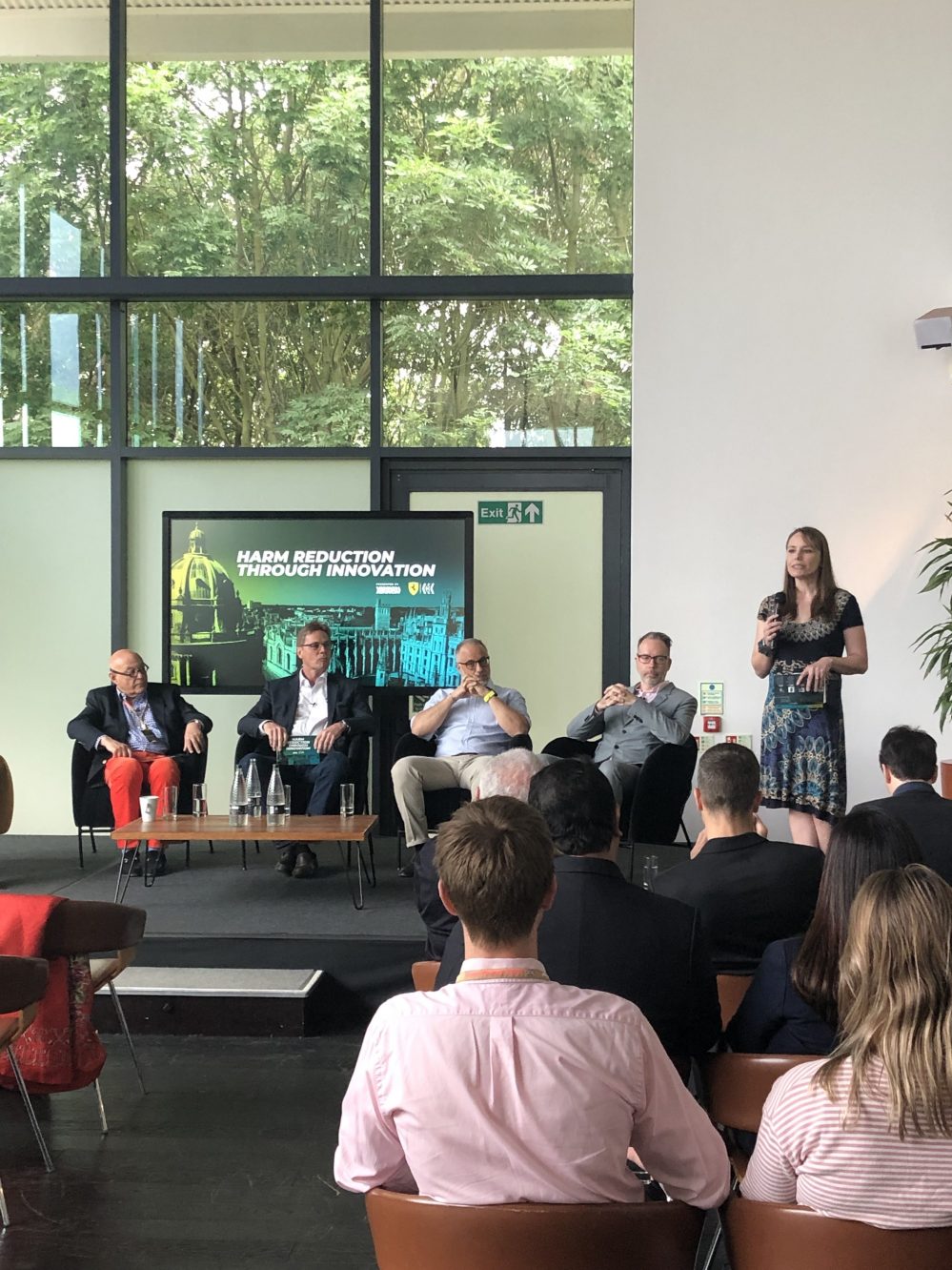 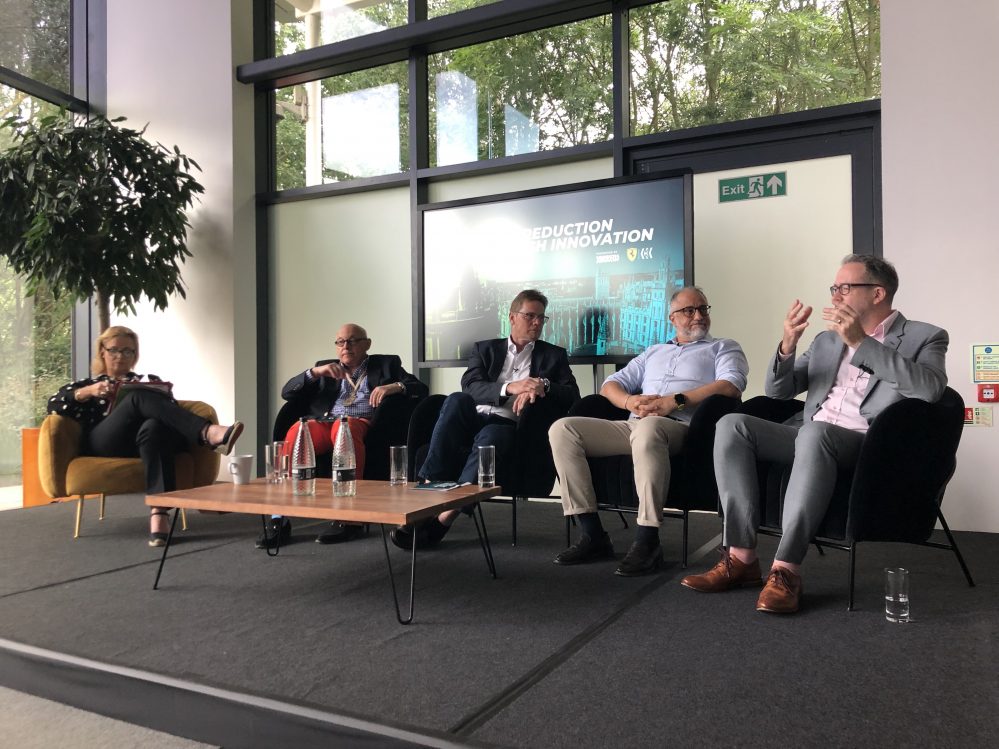 From world-leading engineers and scientists to cutting-edge creatives, the people at PMI, and their partners at Scuderia Ferrari and Ducati, are the best placed to be the driving force for change and boast the know-how to challenge the status quo, drive revolutionary change and to be champions both on and off the track. They have devoted their lives to finding a better way of doing things in all walks of life, and their stories of endeavour and success are inspiring. 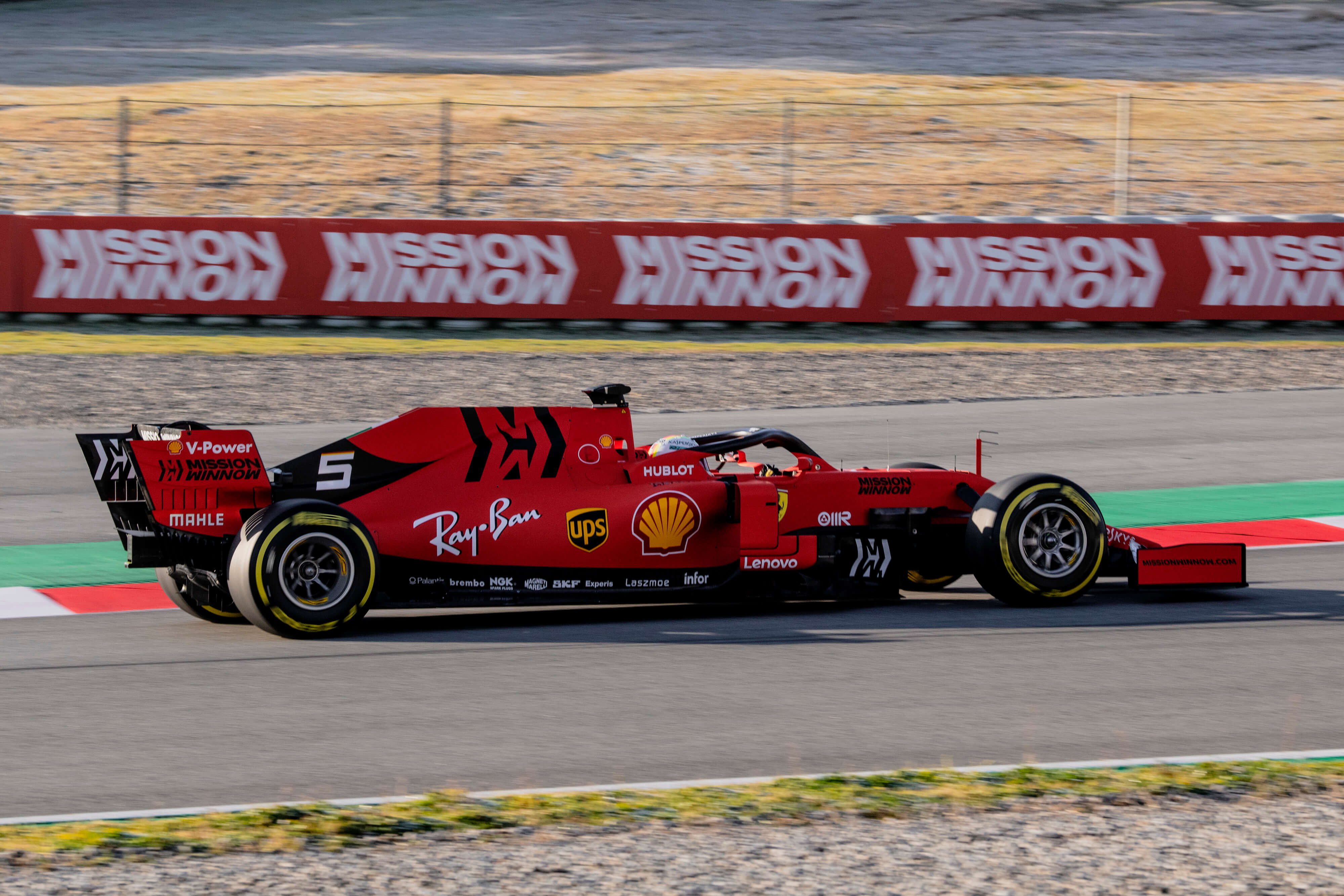 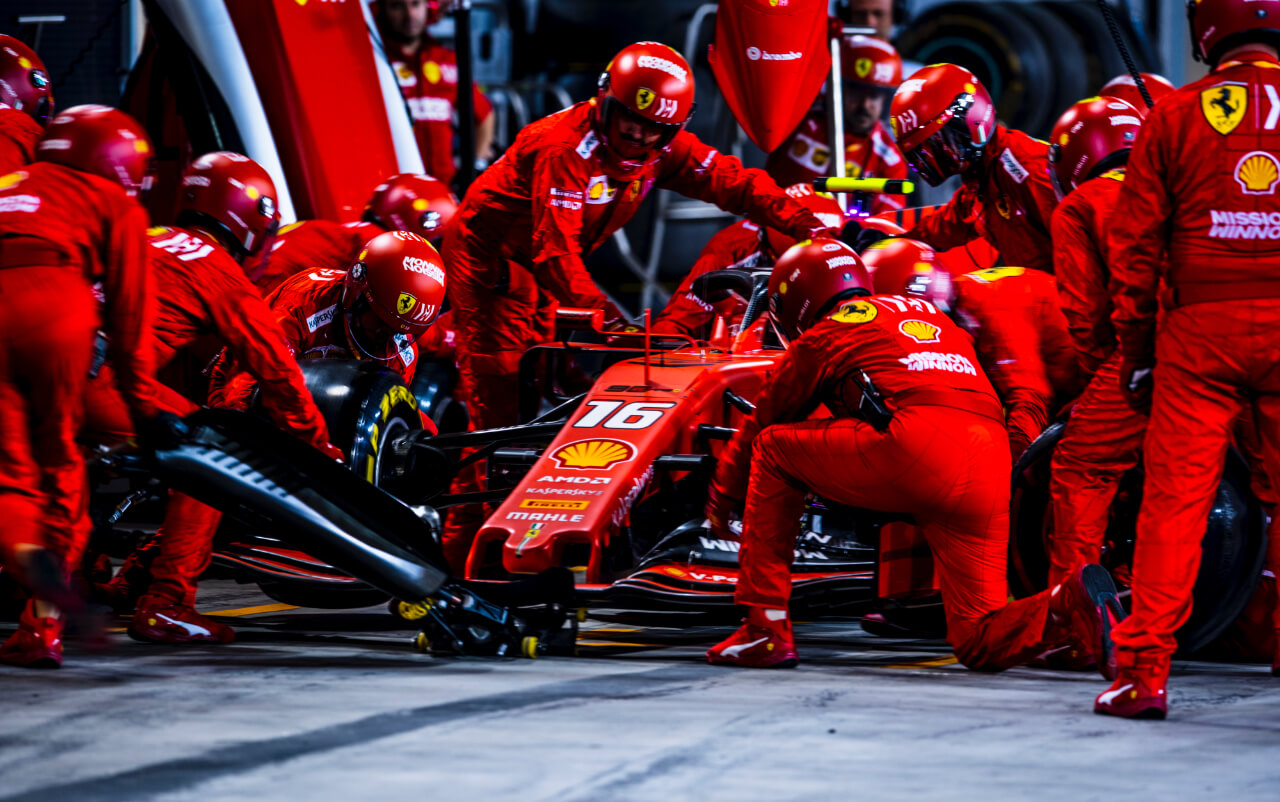 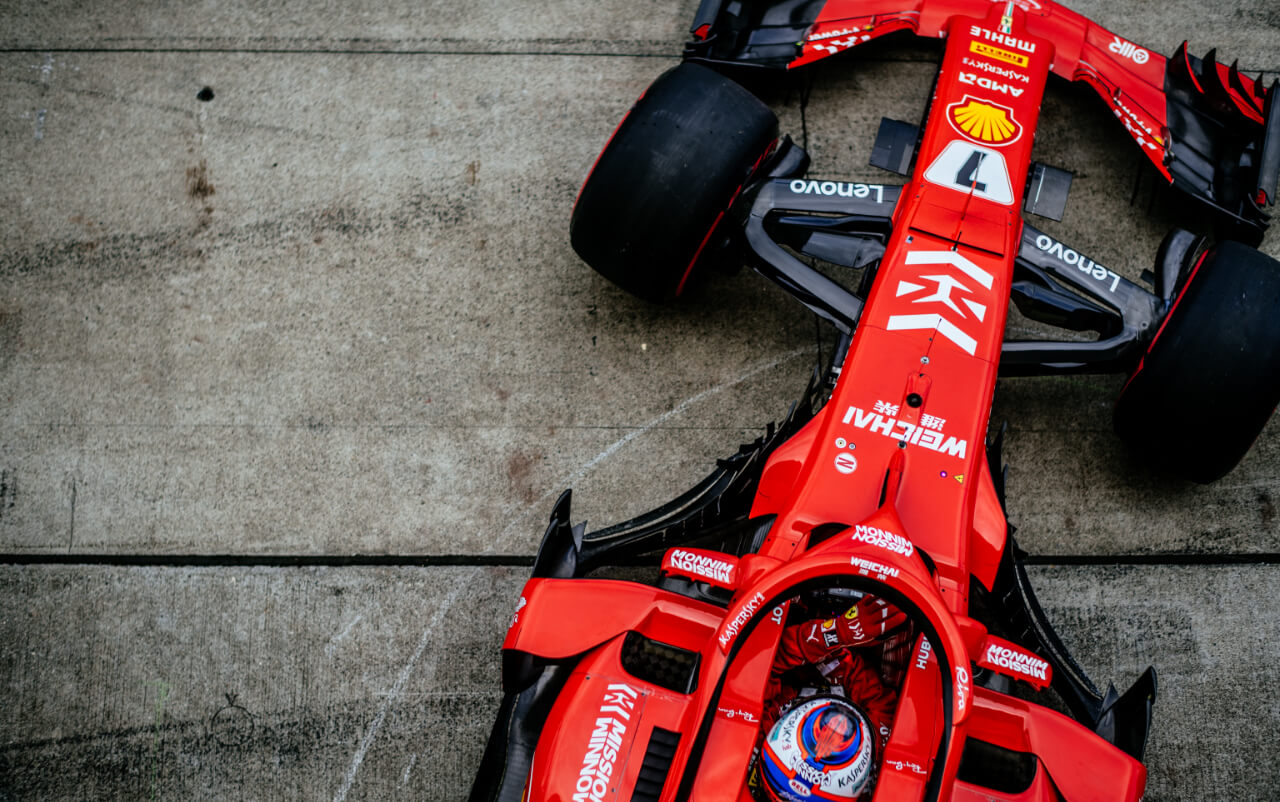 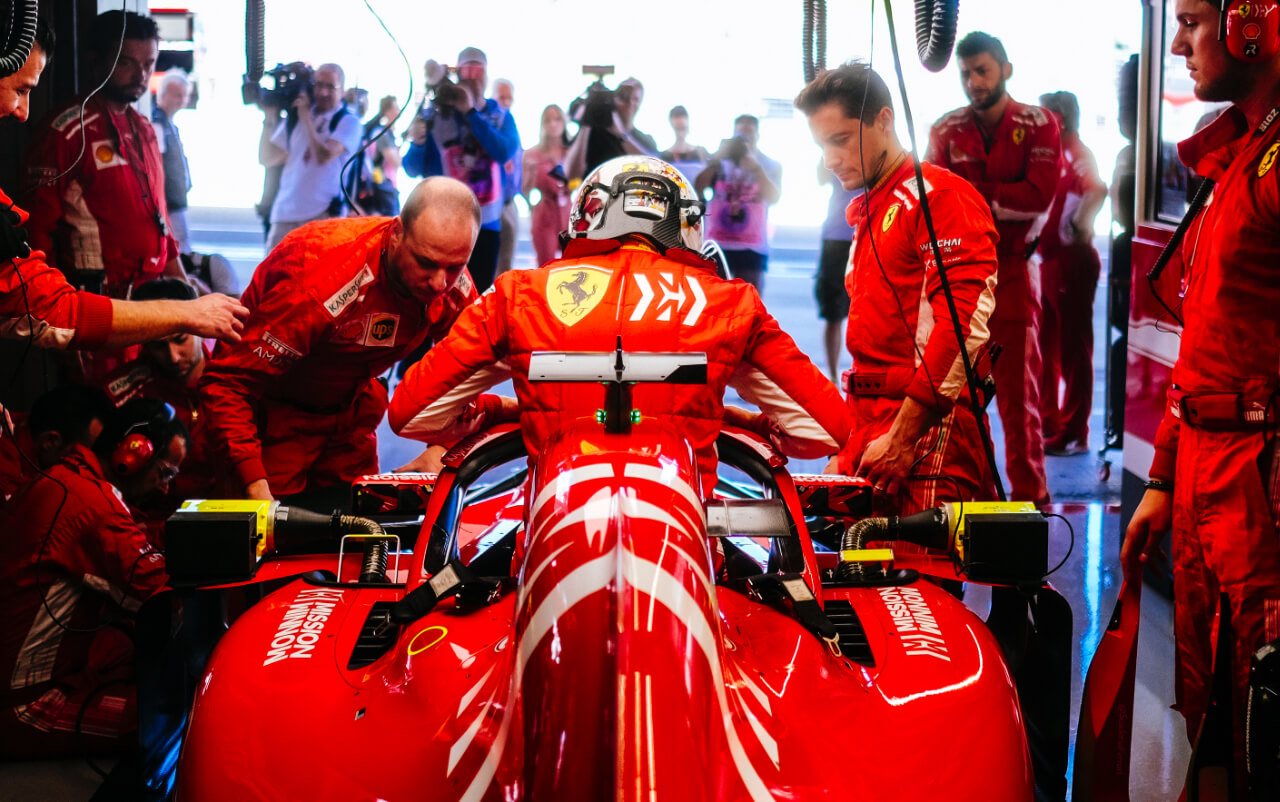 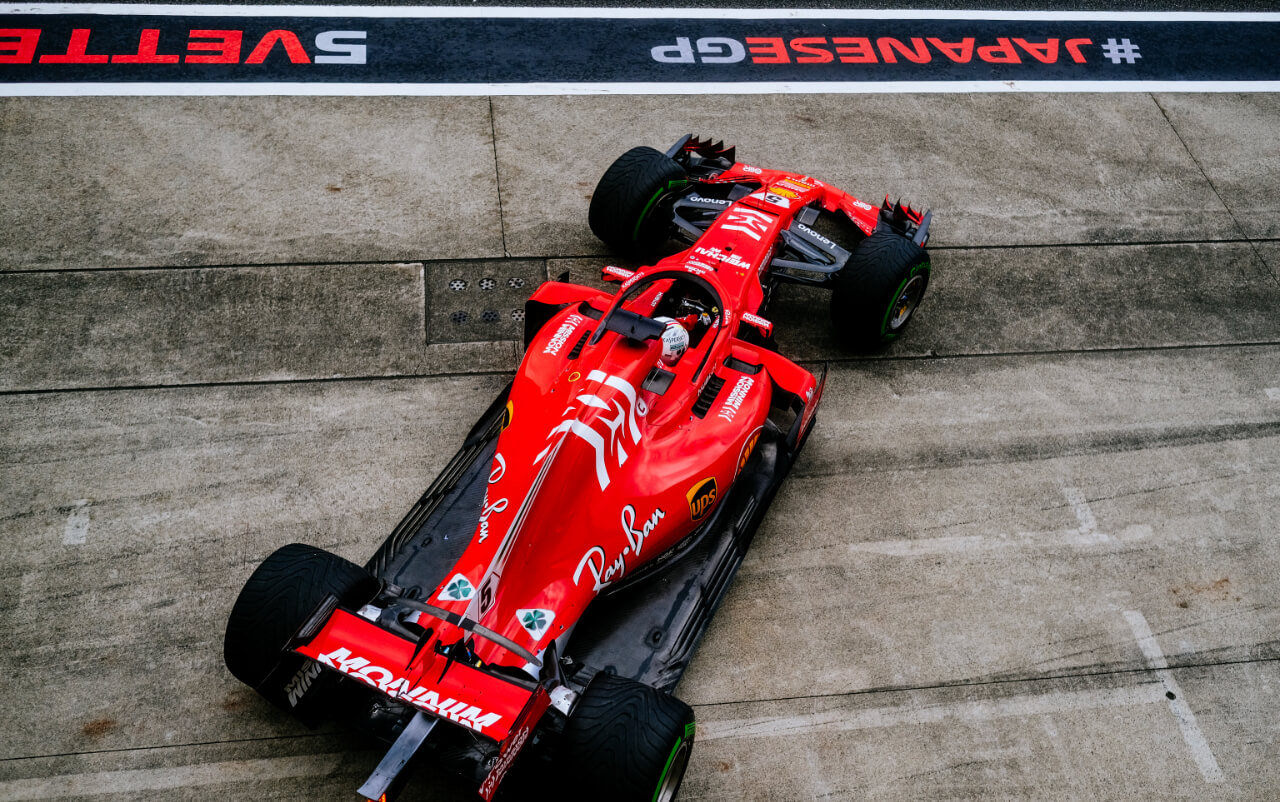 With Mission Winnow you’ll see the drive and desire to come up with innovative solutions to long-standing problems and brand-new initiatives that kick-start advances into unchartered territory. Every one of these efforts is firmly focused on making a positive impact on people and organisations all over the world and during our weekend spent in their company, both at the Harm Reduction Panel, and at the F1 Grand Prix in Silverstone, it became clear this is a goal that they are very passionate about achieving sooner rather than later.