We regularly feature artwork and awesome looking prints on The Coolector but why let everyone else dictate what you hang on your wall? Why not take the bull by the horns and make your own posters and artwork? Easy said than done you might think but not any more courtesy of a top notch app that goes by the name of MIXIO from a talented team of Belgian designers who have crafted a simple to use interface that will let you turn your photos into a fantastic, printable piece of artwork.

MIXIO is the creation of Benault Rémi, Bonhomme Maxime, Lambert Gilles and Reulat Paul who, somewhat extraordinarily, came up with their platform in just 10 days. In the age of Instagram where filters are all the rage, MIXIO is well aware of our love of filtering our photographs for artistic effect and gives you the opportunity to do so within their app interface to create some really striking pieces of artwork.

Crafted with the hipster in mind who loves putting non-sensical quotes or words on their photos, we’ve fallen for the simplicity of MIXIO here at Coolector HQ and we’re yet to come across someone who does it better (or with a cooler website) than MIXIO so if you’re the sort who regularly takes artistic photos that you’d want to turn into hipster-esque artwork then MIXIO is just the app for you. 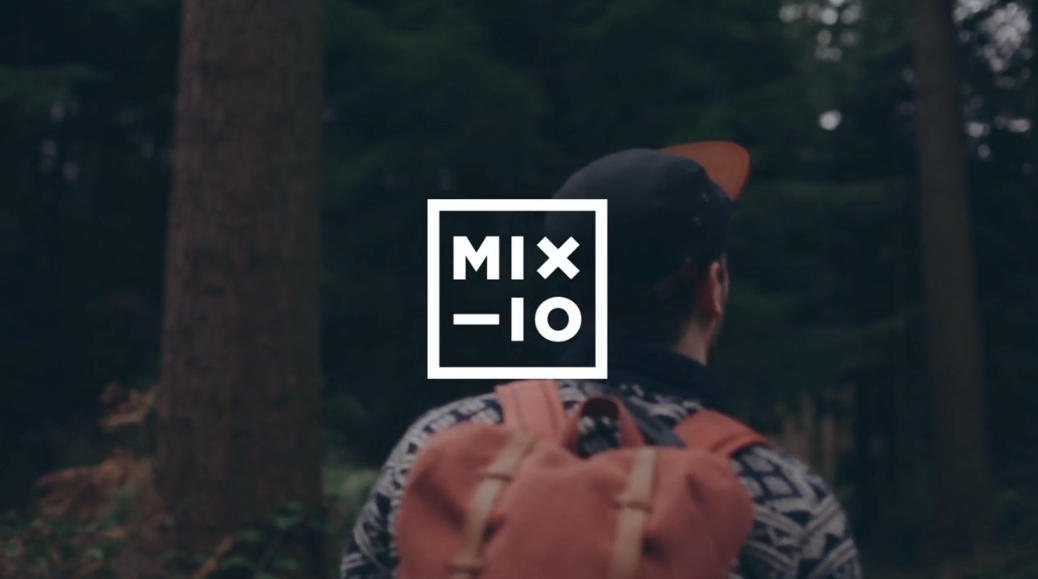 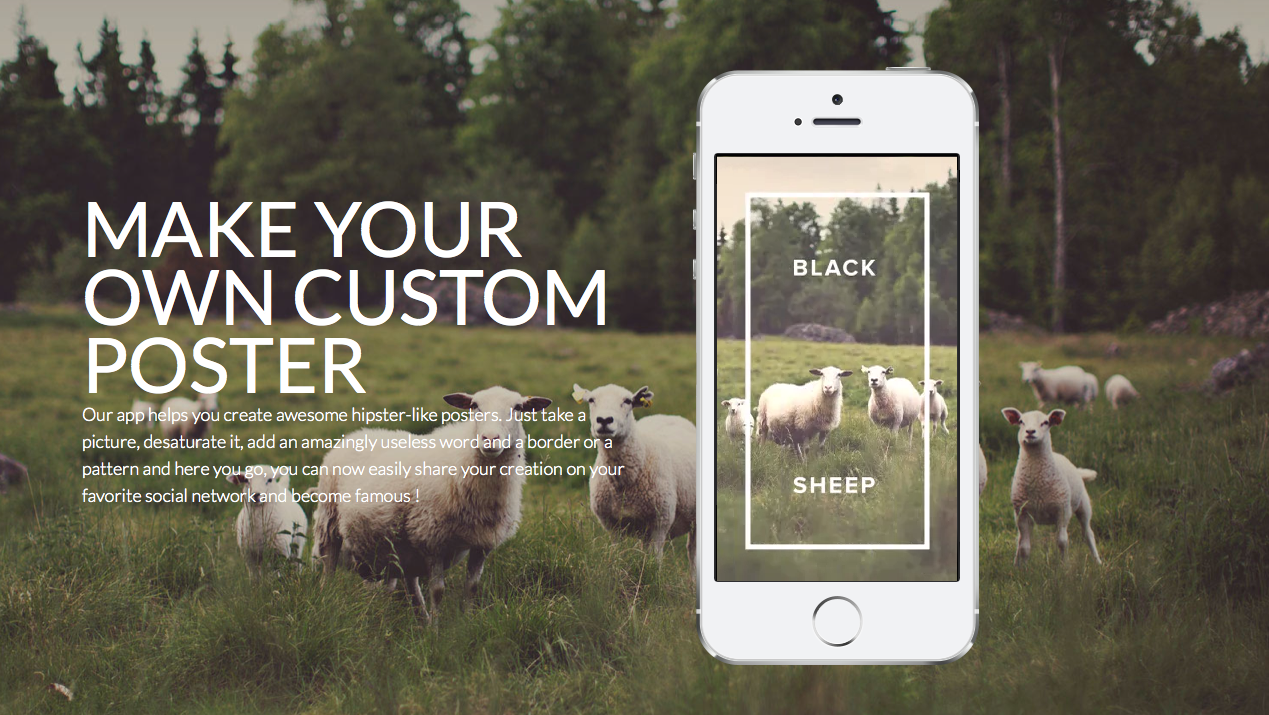 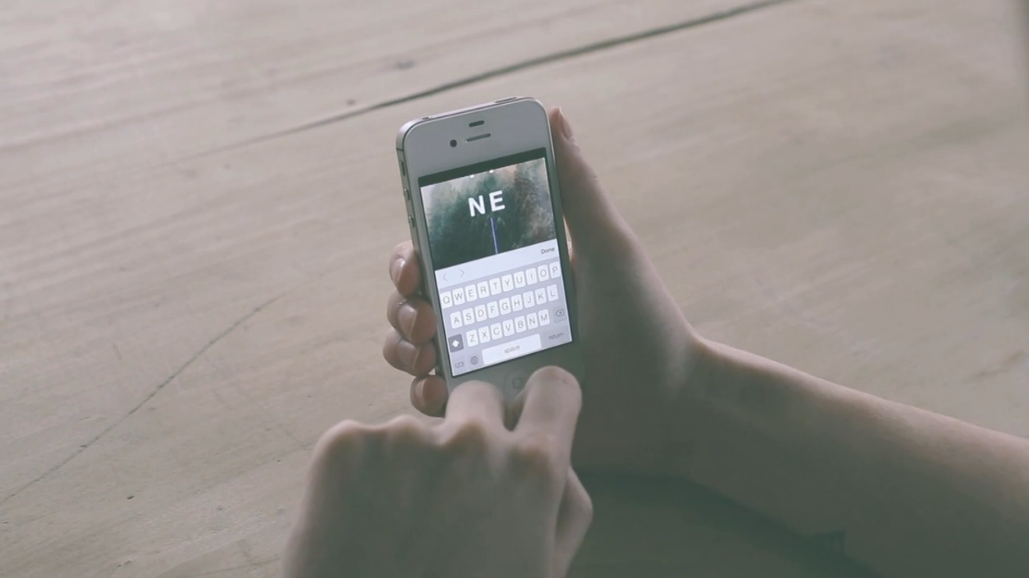 We love clever little bits of technology like MIXIO here at The Coolector and given the excellence of the cameras now incumbent on smartphones, it makes sense to harness this power with an app that lets us create artwork based upon the hundreds or (in many cases) thousands of pictures we take each year.

If you’re after a simple to use, great looking app that will bring your photos to life in a whole new way then MIXIO has definitely got The Coolector’s seal of approval. A first rate app that fully utilises the power of today’s smartphone cameras, MIXIO will likely find its way onto phones aplenty in 2014.