It’s been a while since we’ve featured playing cards here on the pages of The Coolector so it stands to reason that now that they’ve returned, they’re somewhat of a doozy and that’s why we bring these brilliant looking Frontier Playing Cards from fantastic outdoors brand, Mollyjogger, to your attention.

Inspired by the wildlife drawings of the 19th century, these superbly realised playing cards have been created from the original ink illustrations of William Pitney and each one of the cards retains classic, hand-drawn characteristics that set the deck apart from the crowd.

The playing cards boast the era-appropriate Bicycle Playing Card symbol, who have been crafted playing cards since the time which inspired the playing cards themselves, and we here at Coolector HQ are definitely enamoured with the overall visual appeal and vintage styling of the deck. Check out a few more shots below: 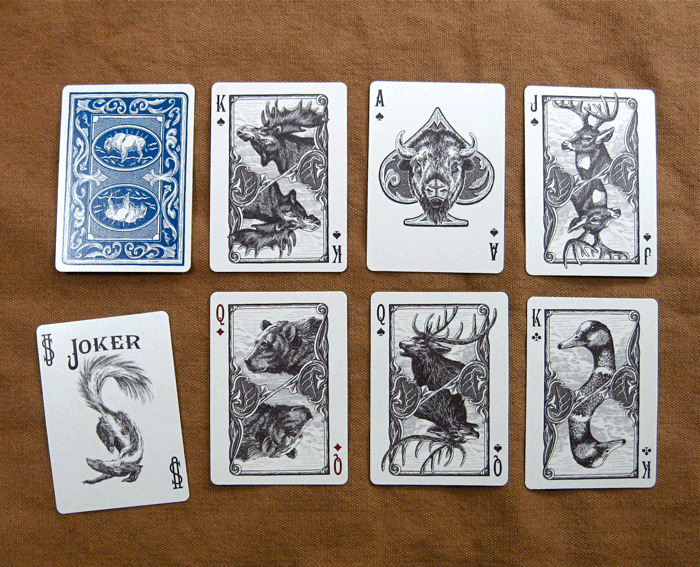 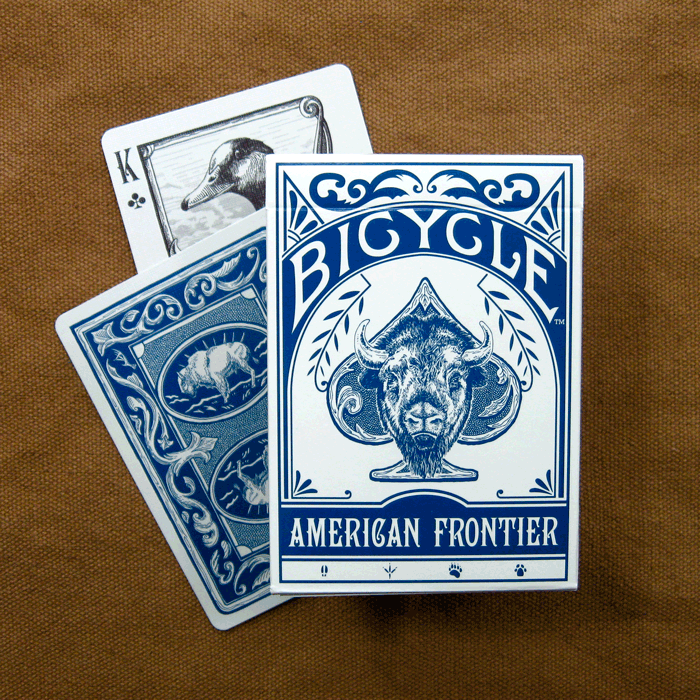 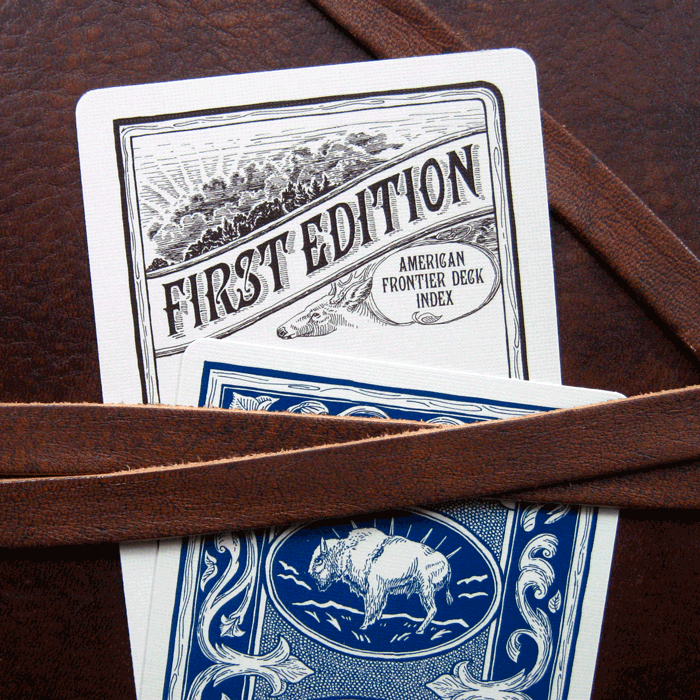 If the time has come to get your hands on a new set of playing cards, we’re betting you’re not find many better than these awesome looking Frontier Playing Cards on Mollyjogger. Harking back to a bygone era and boasting unparalleled aesthetic excellence, we’ve not seen many better decks than this of late here at Coolector HQ and hope to get our hands on some sooner rather than later.