Star Wars is one of the defining film series of a generation (until Jar Jar Binks ruined it) and we’re rather large fans of the franchise here at Coolector headquarters. As such, whenever we uncover Star Wars related awesomeness, we’re invariably rather excited. And it’s not often that we come across things quite as awesome as these Star Wars Paper Toys from a rather talented team of designers that goes by the name of Momot who herald from South Korea.

If you’re a fan of Star Wars and design, you’ll be hard pressed to find a more spiffing nod to the Star Wars universe than these highly stylised characters crafted from paper and boasting an extraordinary visual appeal. We loving the in-situ photos of these exceptional pieces and you can check out some of the best below: 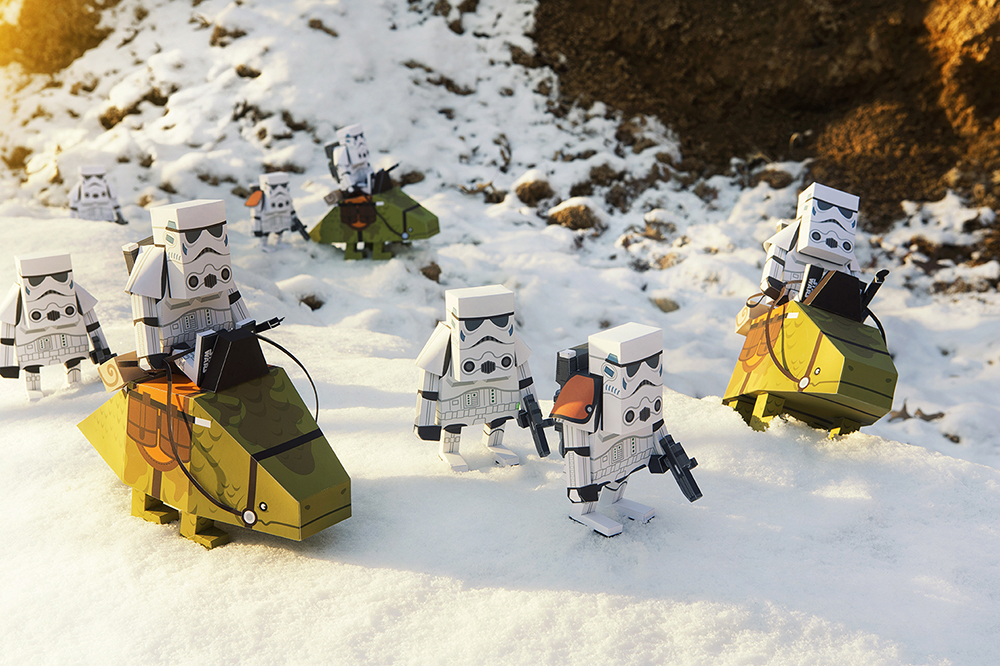 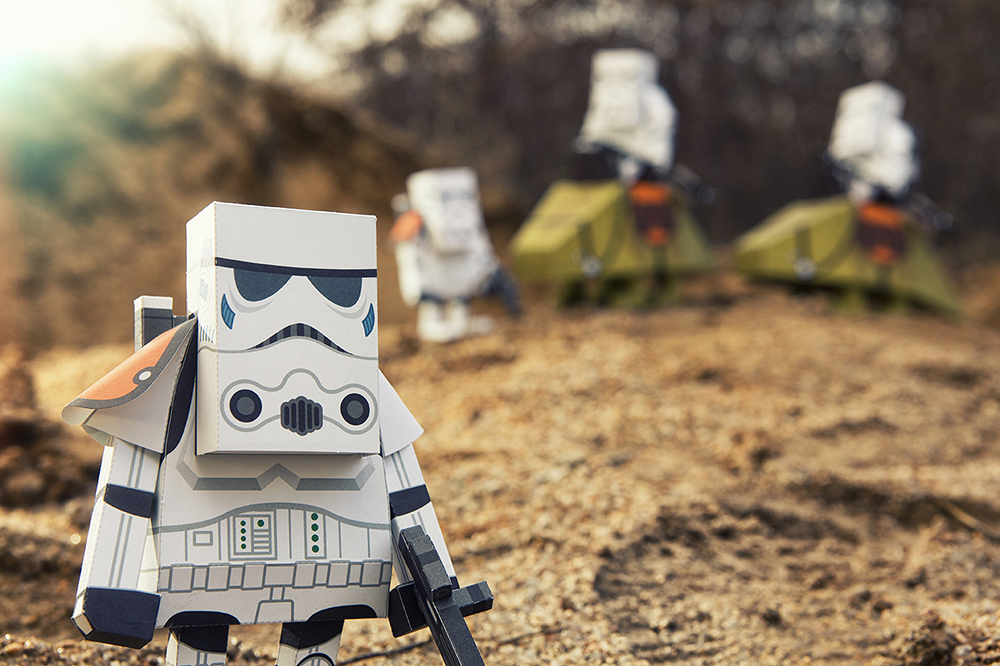 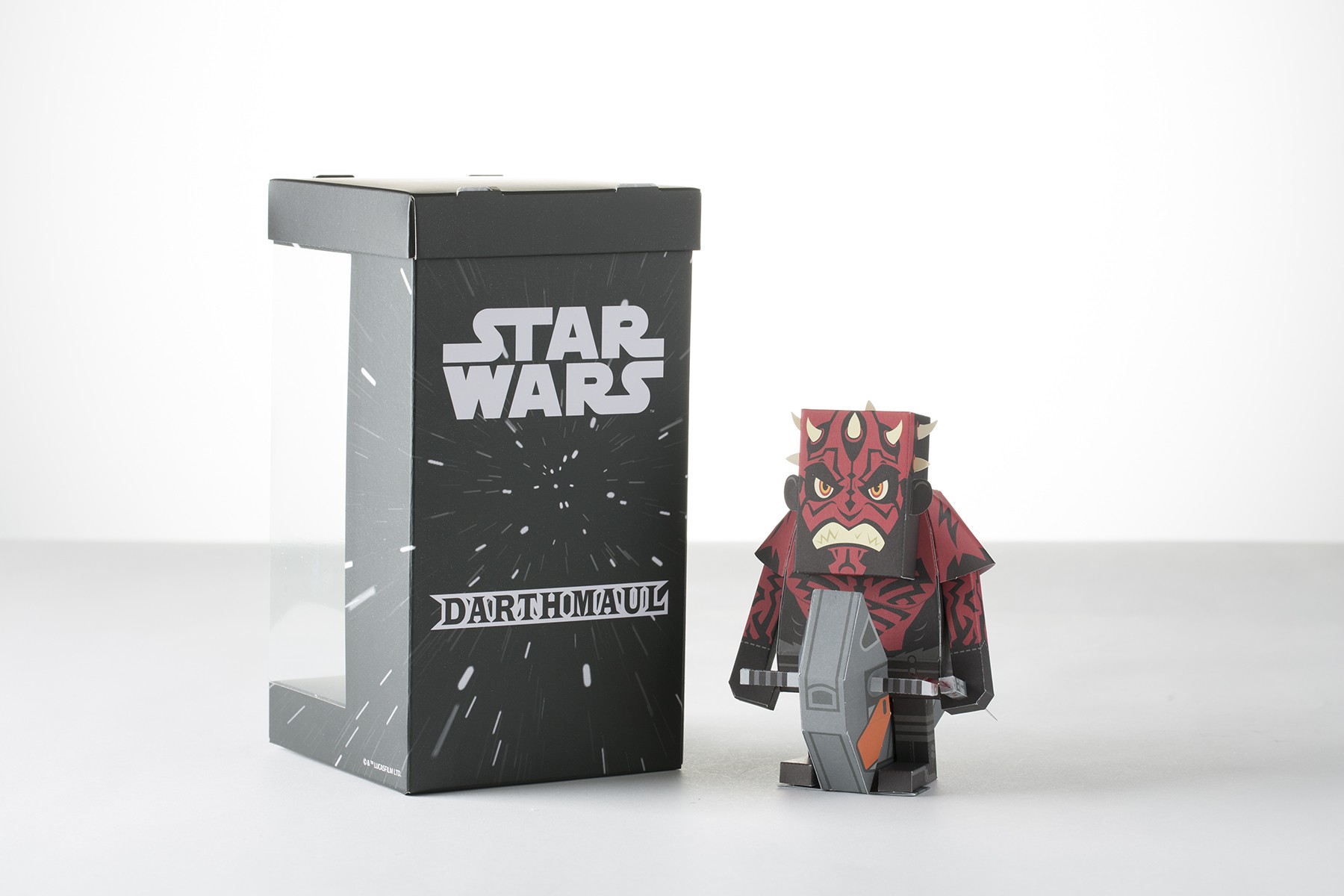 We’ve been entirely bowled over by the brilliant design of these Star Wars paper toys from Momot and we’re already planning to fill every spare square inch of Coolector HQ with a horde of Storm Troopers and a single Jar Jar Binks for them to besiege.