Winter is fast approaching and if your thoughts are beginning to turn to the slopes, chances are you’ll be thinking about the tools and kit that you’ll need for the piste. One of the most integral to a good run is a high quality ski wax so you’ll want to sit up and take notice of this MountainFLOW Plant Based Ski Wax which is funding over on the crowd funding platform Kickstarter right now. Nearly all ski wax is made from petroleum, but this MountainFLOW ski wax is made from plants so you can feel better about using it.

The MountainFLOW Plant Based Ski Wax on Kickstarter is proving mighty popular to date which is testament to the fact that there are a lot of skiers out there who have long been on the hunt for a more environmentally friendly solution for their skiing needs. Available for the bargain price of just $14 during the Kickstarter campaign, this is North America’s only line of plant based ski-wax and it is definitely worth getting behind if you want to make your ski trips that bit more environmentally friendly.

As mentioned, nearly all ski wax is made from petroleum and whatever we put on our skis quickly enters the snowpack and eventually ends up in local streams and rivers. Just being eco-friendly, however, isn’t going to cut the mustard, however. The product has to be of the highest quality as well and this MountainFLOW Plant Based Ski Wax definitely ticks the right boxes. They have spent the past two years on R&D and have tested hundreds of different formulations. Through a proprietary blend of plant-based waxes and oils they have replicated the performance of a conventional (petroleum-based) ski wax but with the use of plant based materials. 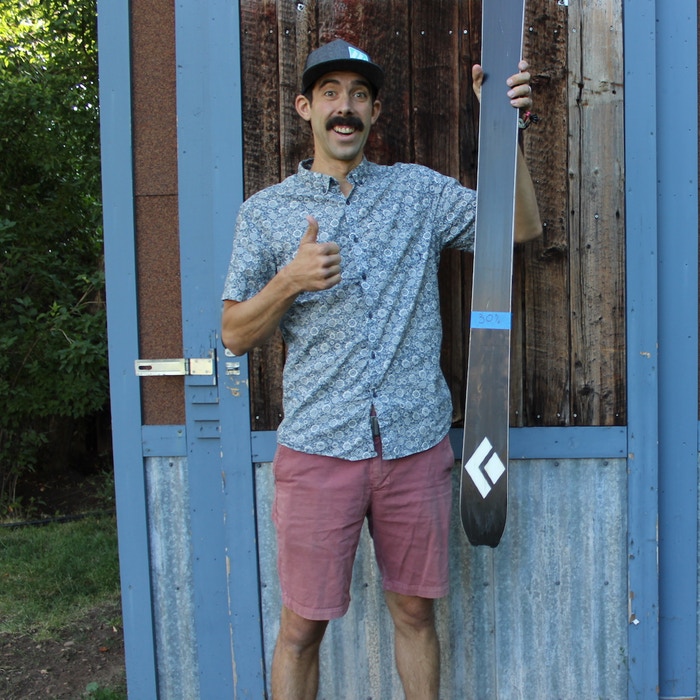 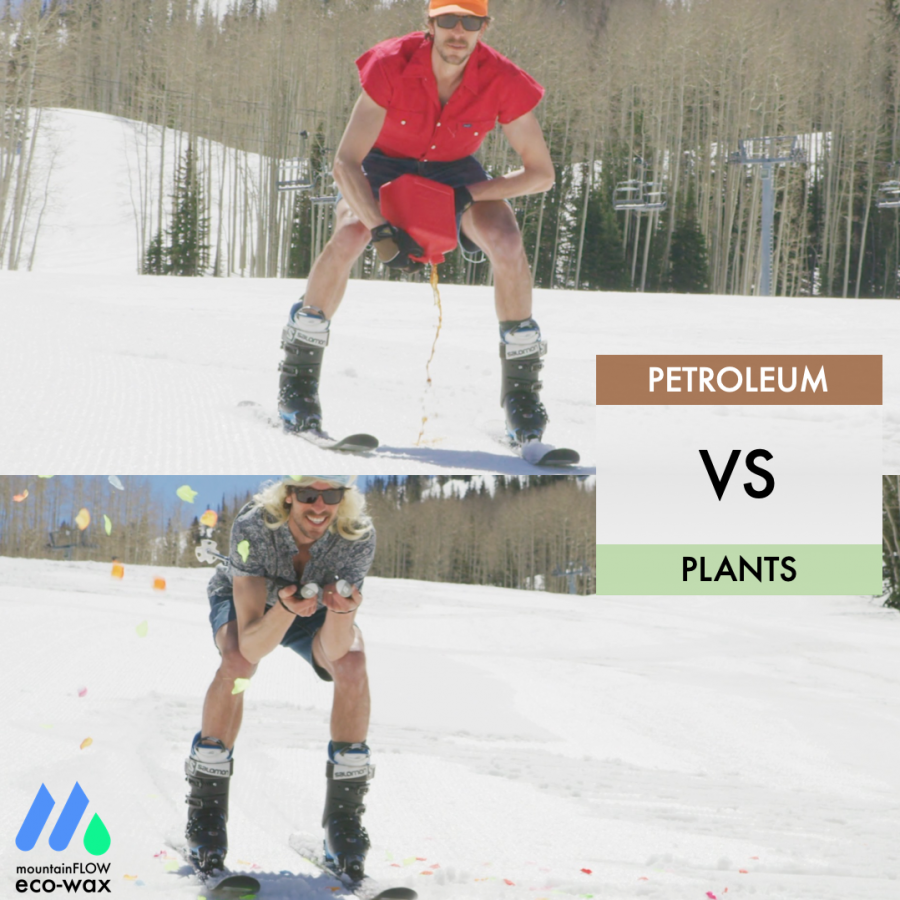 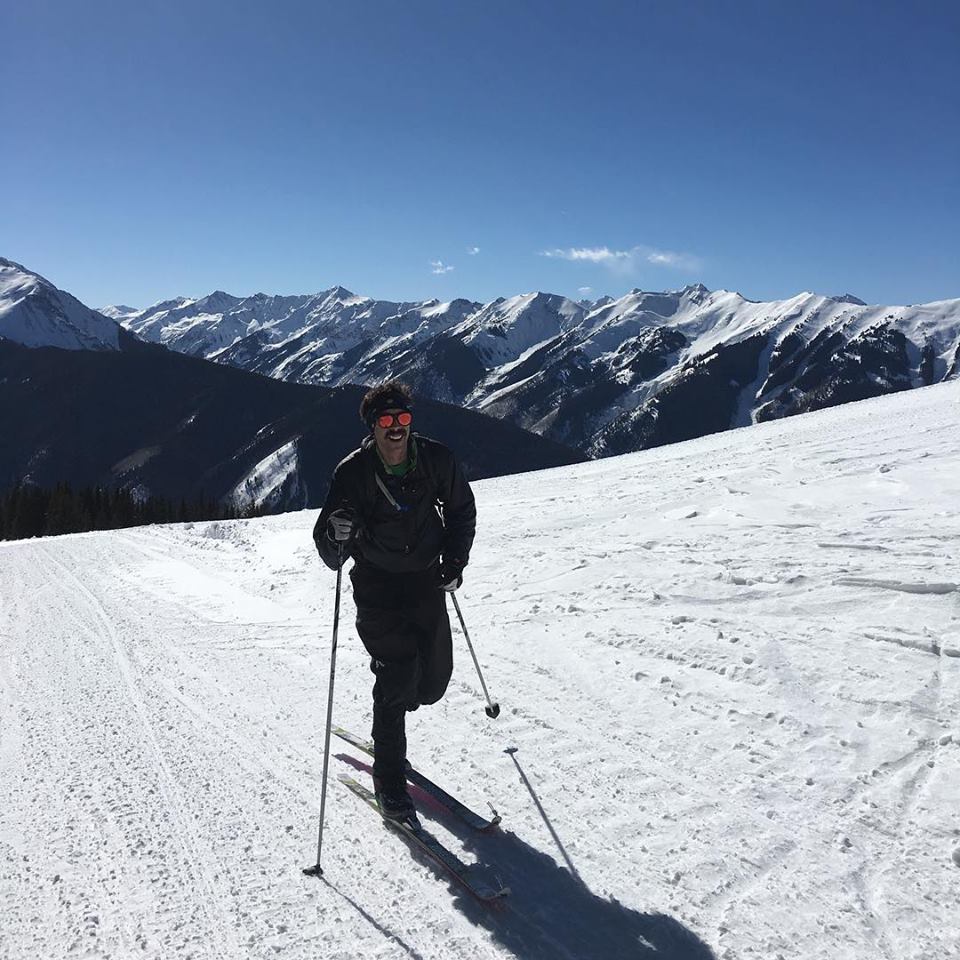 The MountainFLOW Plant Based Ski Wax on Kickstarter ($14) is eco-friendly but also performs as well if not better than its petroleum based counterparts. Plant wax is endlessly interesting as there are hundreds of plants in which a wax can be extracted. Through a proprietary blend of waxes, MountainFLOW have found the ideal attributes for a ski wax – namely, glide, hydrophobicity, durability, and ease of application. And all for $14 – win, win. 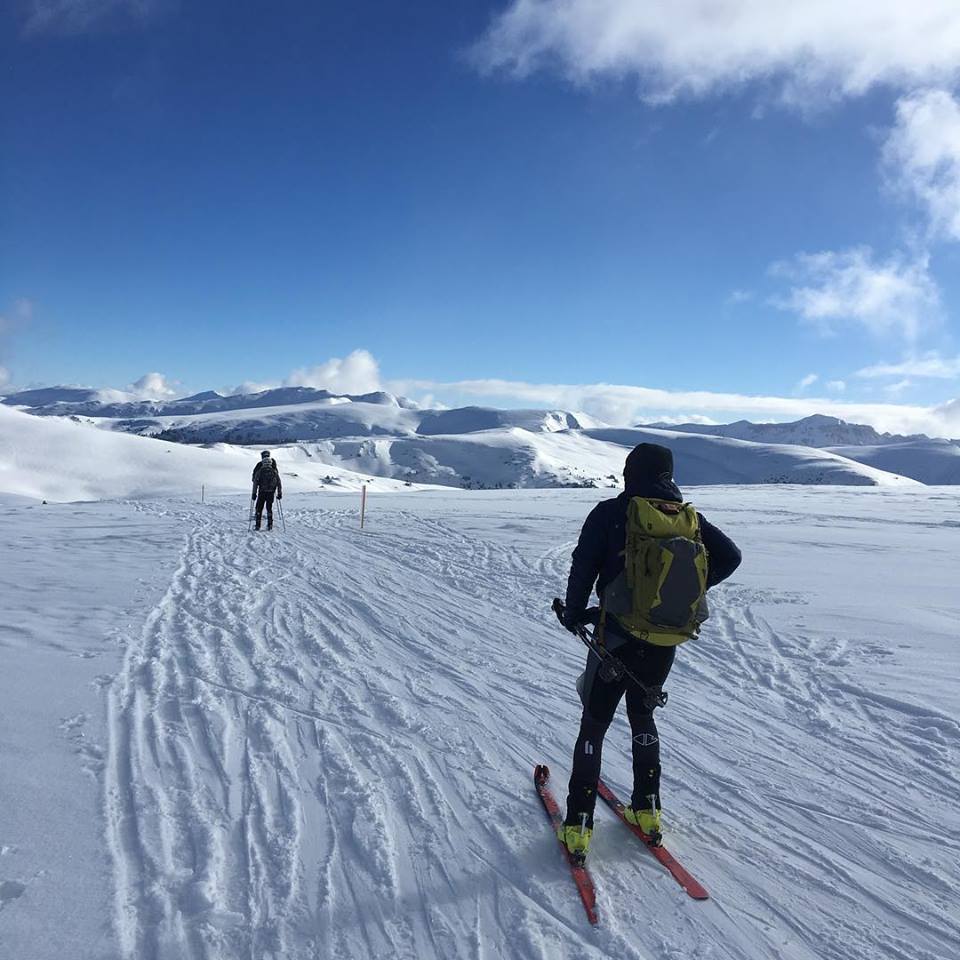 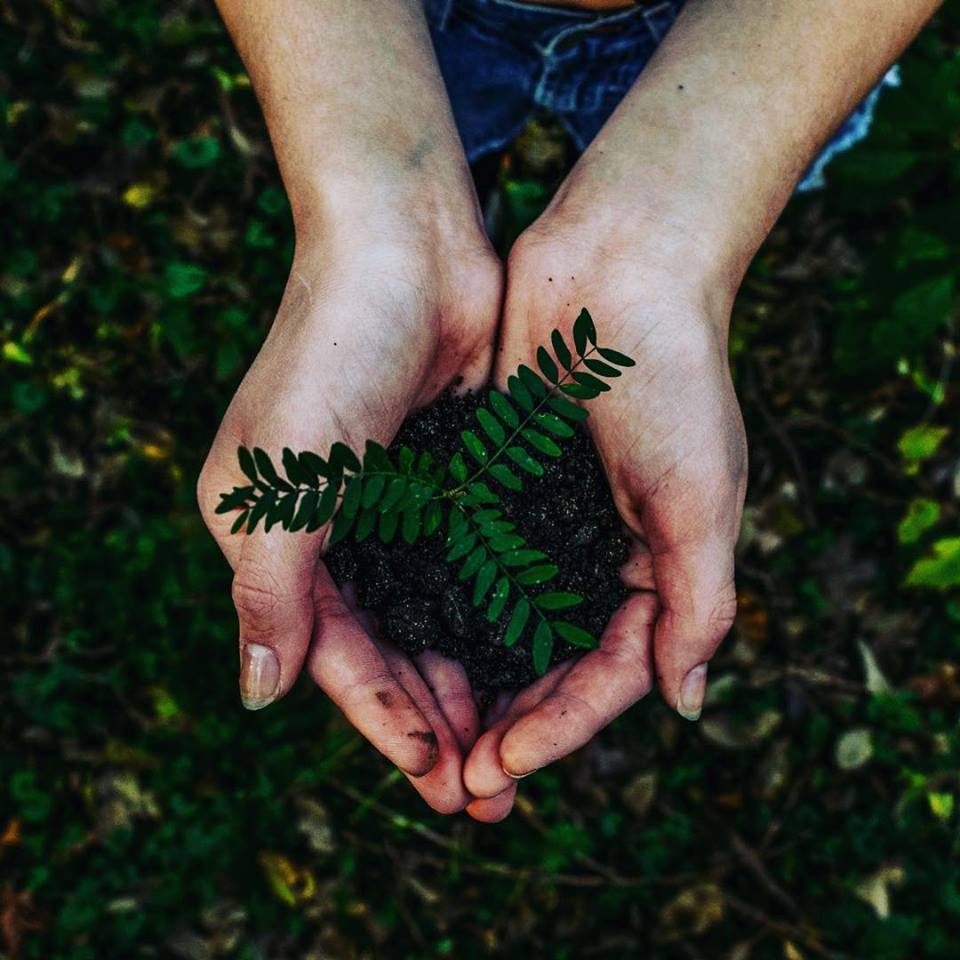 Other plant-based ski waxes have been made primarily with soy but MountainFLOW use an array of ingredients to enhance the performance of their wax.  While they do use some soy wax in their product, it makes up a small percentage of our formula. Instead they are using a combination of waxes that are faster and more durable and provide an unparalleled performance out on the slopes.

It’s not just the product that is eco-friendly with this MountainFLOW Plant Based Ski Wax on Kickstarter, the packaging is made from 100% recycled material and is also completely biodegradable so it’s a product that is friendly to the environment from top to bottom. Most ski wax is packaged in plastic containers which is also made from petroleum so when you’re backing MountainFLOW on Kickstarter, you can feel good about your decision. 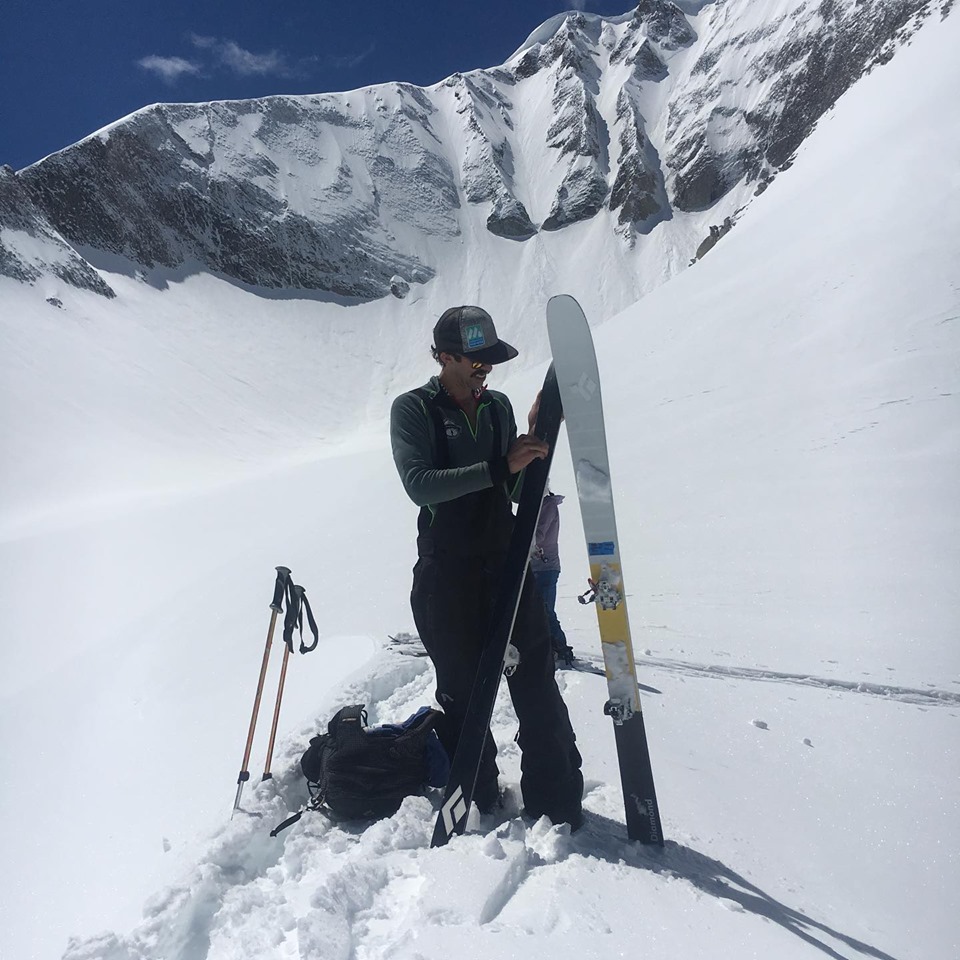 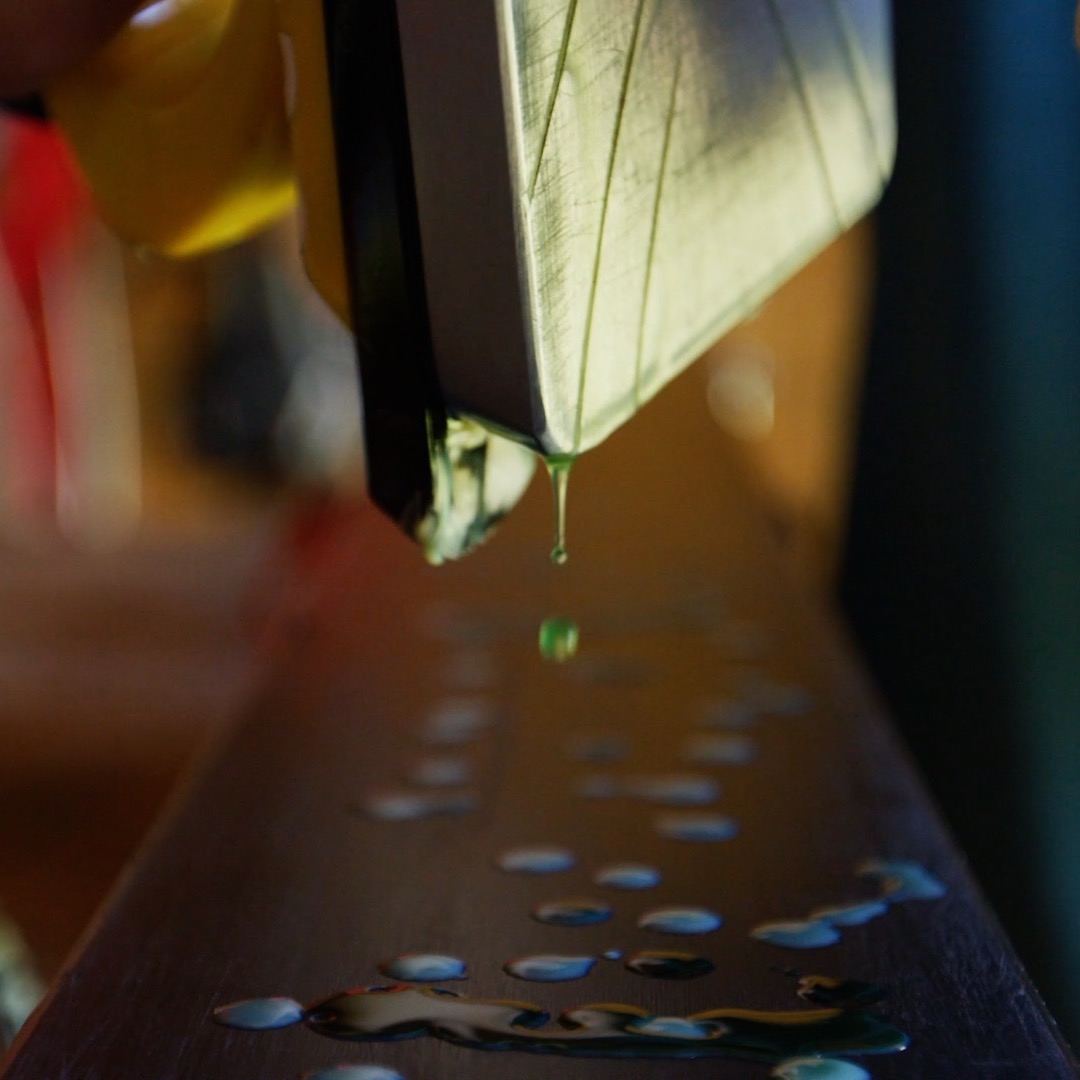 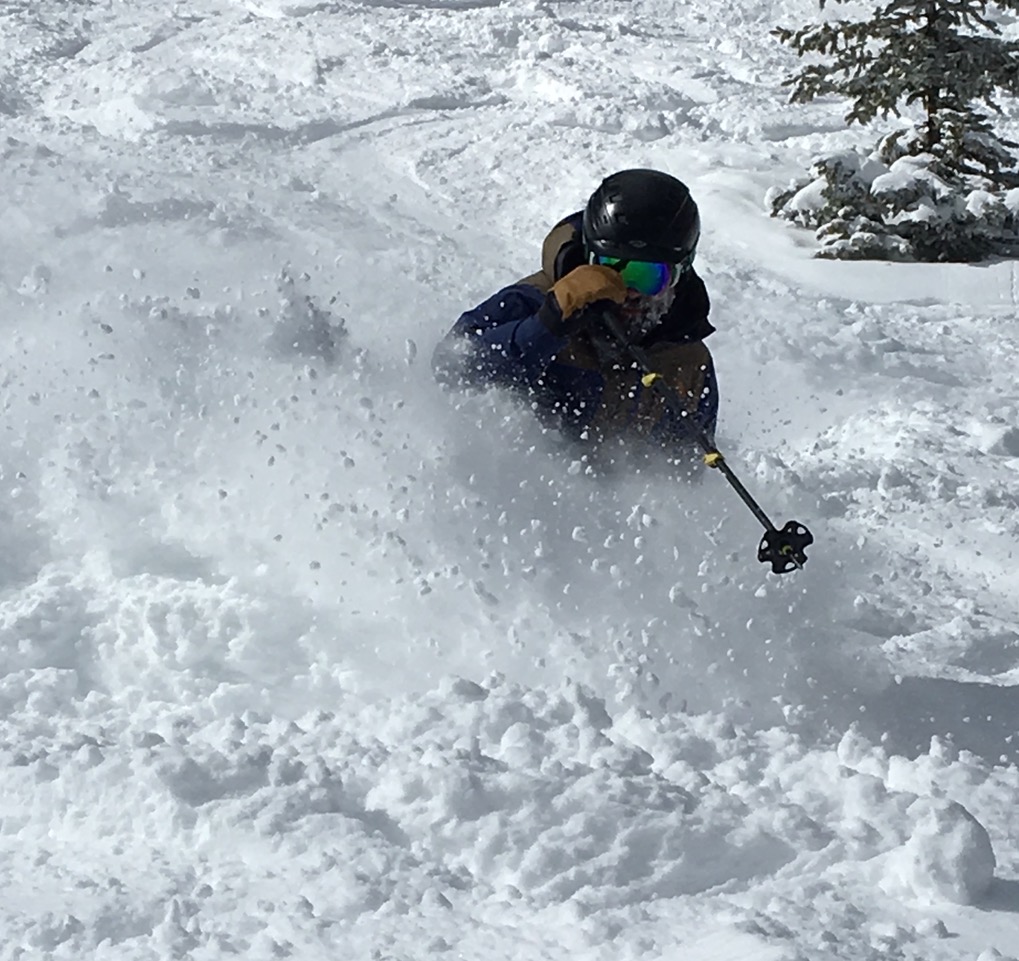 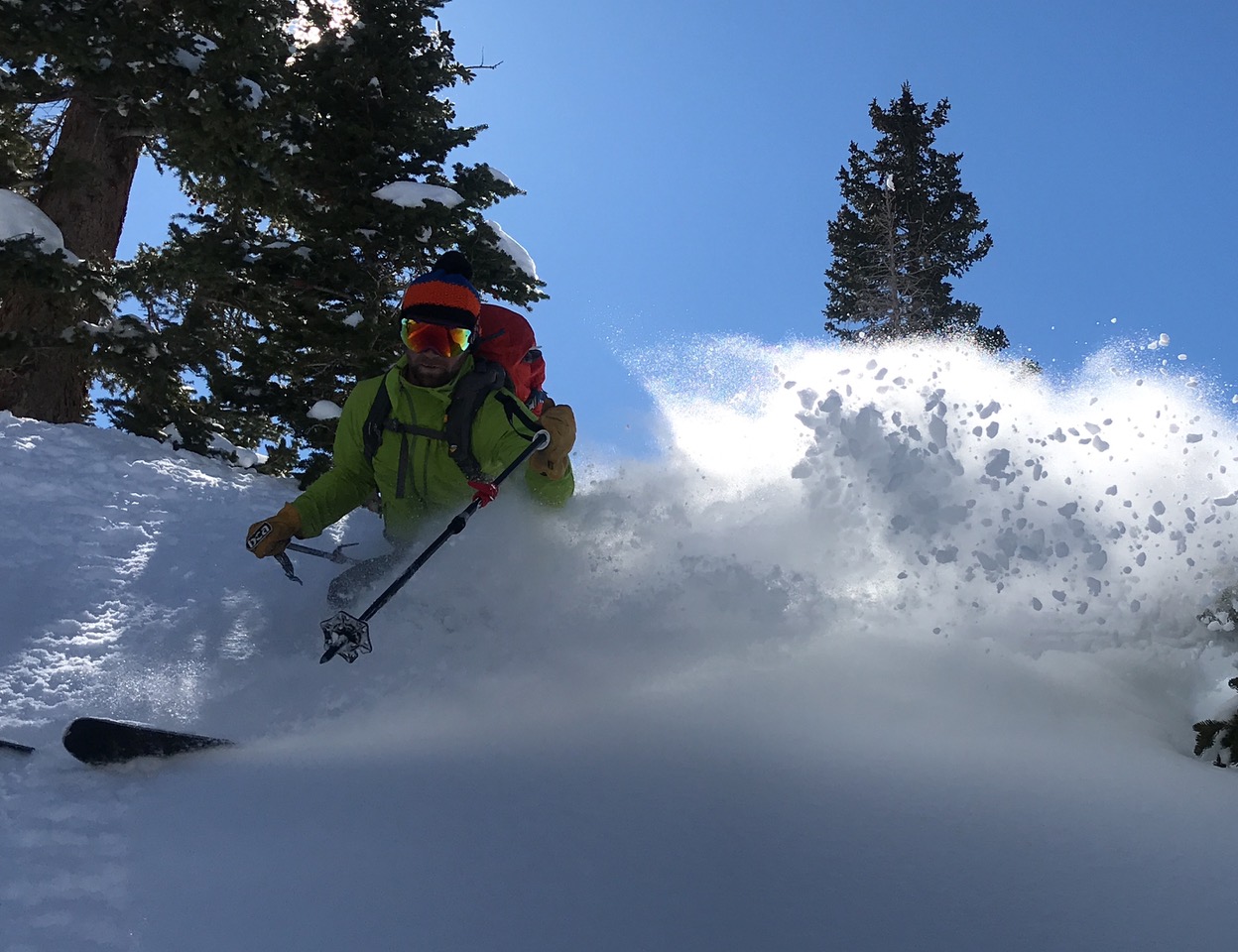 For anyone planning to hit the slopes over the next few months who wants to minimise their environmental impact, this plant based ski wax is the perfect place to start and you can get your hands on some for as little as $14 over on Kickstarter. Well made, top performing and, most importantly, friendly to the environment, this ski product is a real triple threat and should be making its way into the luggage for any impending ski trip.