Some watchmakers out there are a cut above in terms of the quality of their watches and can often rest on their laurels safe in the knowledge that consumers will carry on happily purchasing their watches. Well, it’s heartening to see some brands that aren’t just content with making great watches and actually strive to do more about the state of the world around them. A fine example of this is Swedish watch brand, TRIWA, and their excellent looking Humanium Metal 2.0 Watch which is funding over on Kickstarter right now.

The TRIWA X Humanium Metal 2.0 Watch on Kickstarter is a timepiece made from a mighty unique material – namely, repurposed illegal firearms which have been handed in and melted down to produce the metal seen on the dials of these rather exceptional timepieces. With a goal of promoting peace around the world, this top class timepieces from TRIWA are a response to the shocking fact that someone is shot every minute with an illegal firearm and these watches are made from the world’s most valuable metal: Humanium Metal—forged from destructed illegal firearms to stand for change, not status. TRIWA X Humanium Metal 2.0 is the next step in our mission to shine a light on the gun violence epidemic.

Built To Make A Difference

The story behind these remarkable watches began about three years ago when TRIWA partnered with non-profit organization, IM, Swedish Development Partner. Through your support and IM’s illegal firearms destruction program, they were able to launch the first-ever TRIWA X Humanium Metal Watch on Kickstarter. Now they are back again with the next iteration of this very important timepiece. Crafted from Humanium Metals  of illegal firearms, stamped with the symbolic Humanium Metal logo, bold and sophisticated in slate grey steel with fiery red accents, this is a great looking watch with a vital message about the danger of illegal firearms. 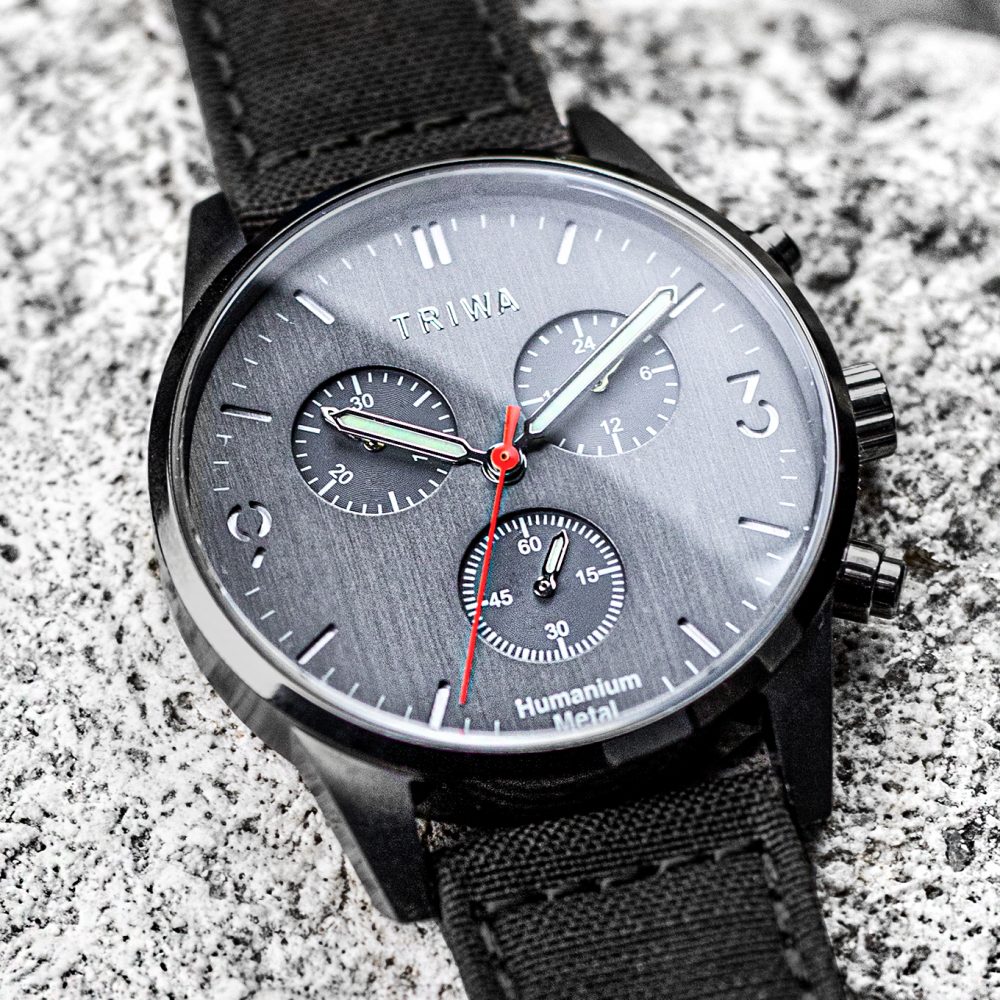 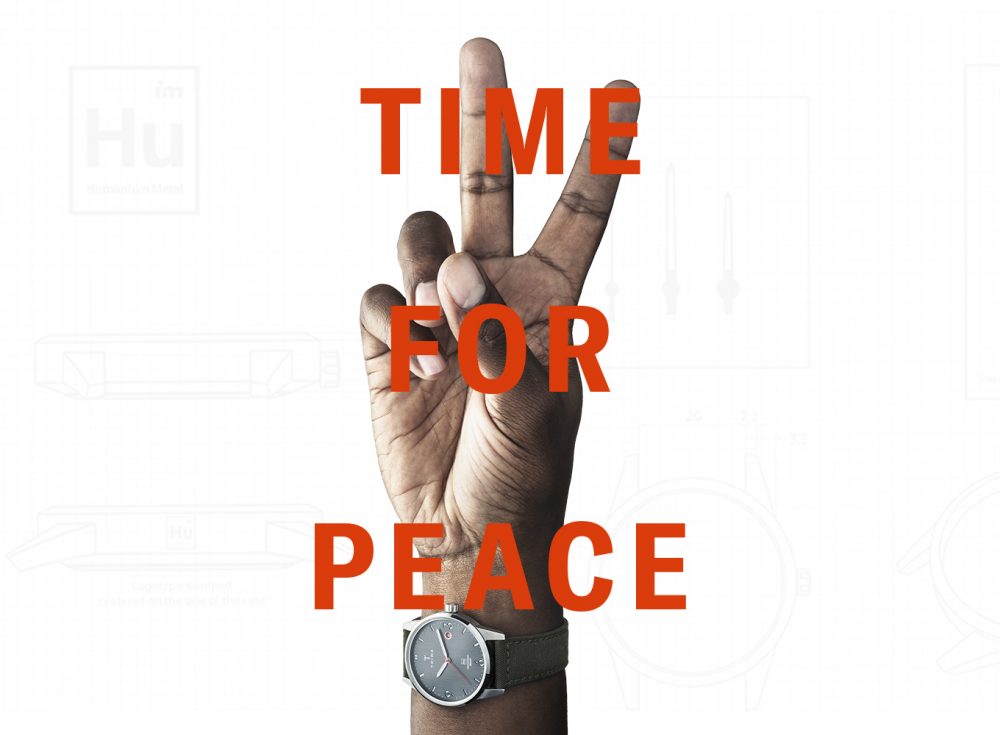 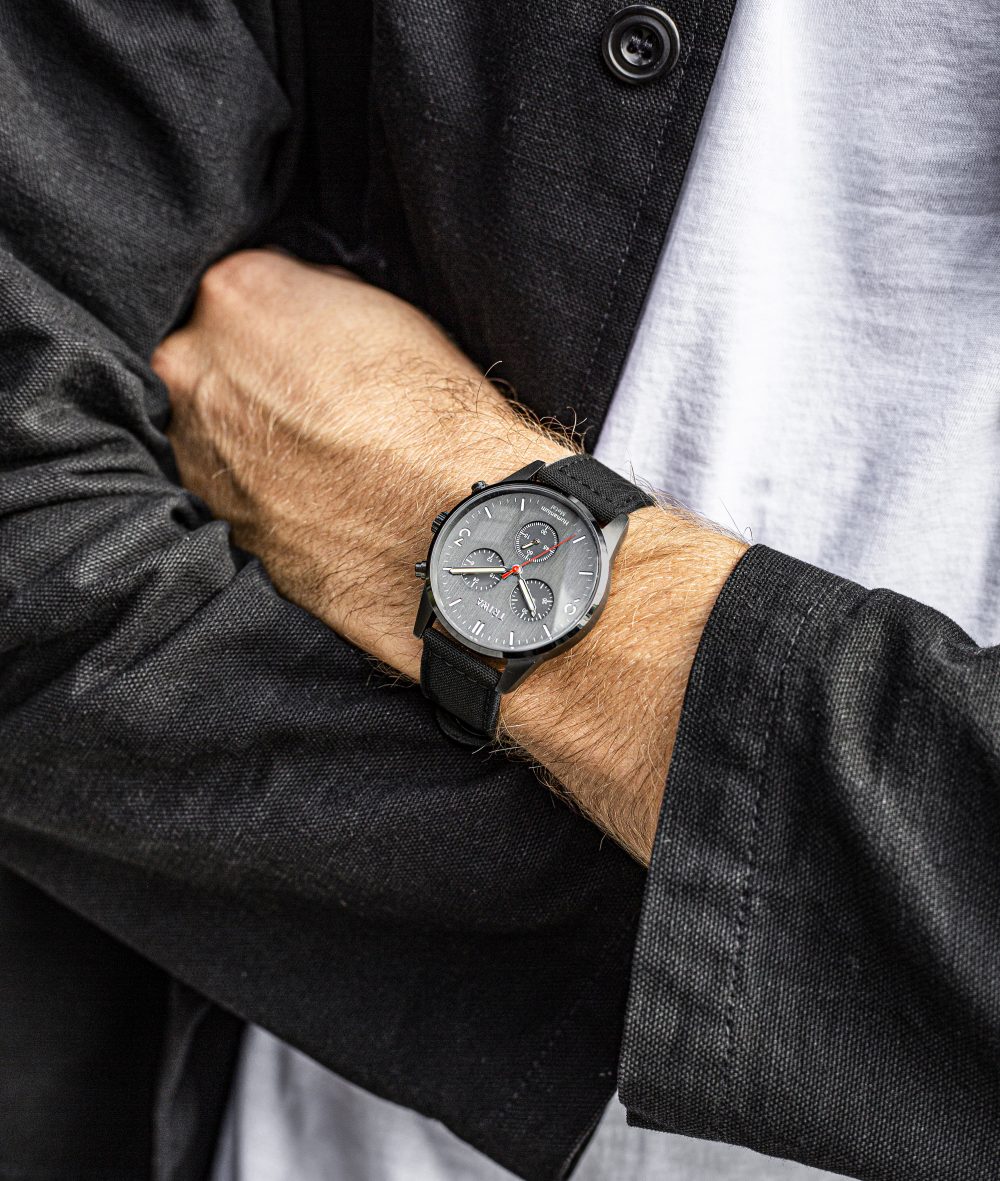 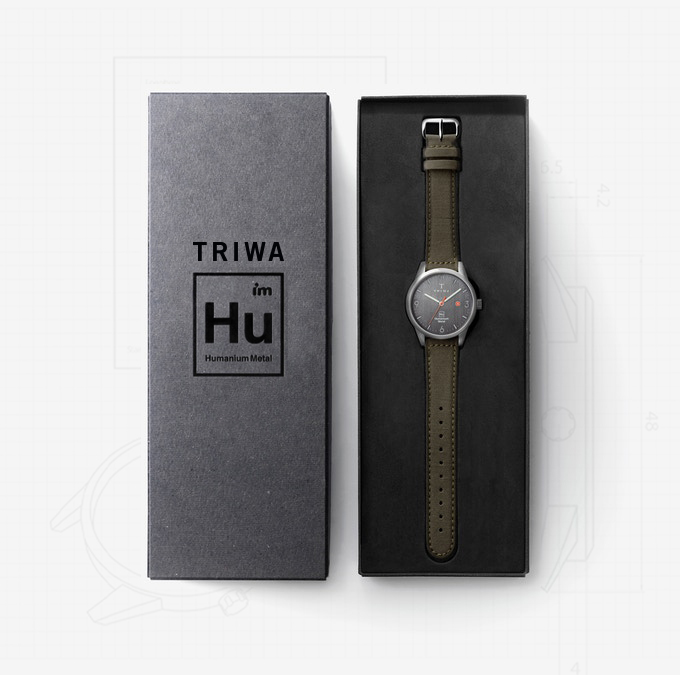 Specifically focusing on the gun violence in El Salvador which, in 2015, was considered the world’s most deadly country outside a war zone. The homicide rate was epidemic, and nearly 80% of crimes were being committed with illegal firearms.The cost of this violence wasn’t limited to human life, with staggering social and economic consequences hanging in the balance. By purchasing a TRIWA X Humanium Metal 2.0 watch, you play your part in changing this. The destructed firearm on your wrist is not just a weapon that can never be used again but a way to give hope back to conflict-torn communities. Thanks to TRIWA’s nonprofit partner, IM, this directly benefits the society from which the firearms were originally collected and supports the victims of armed violence. 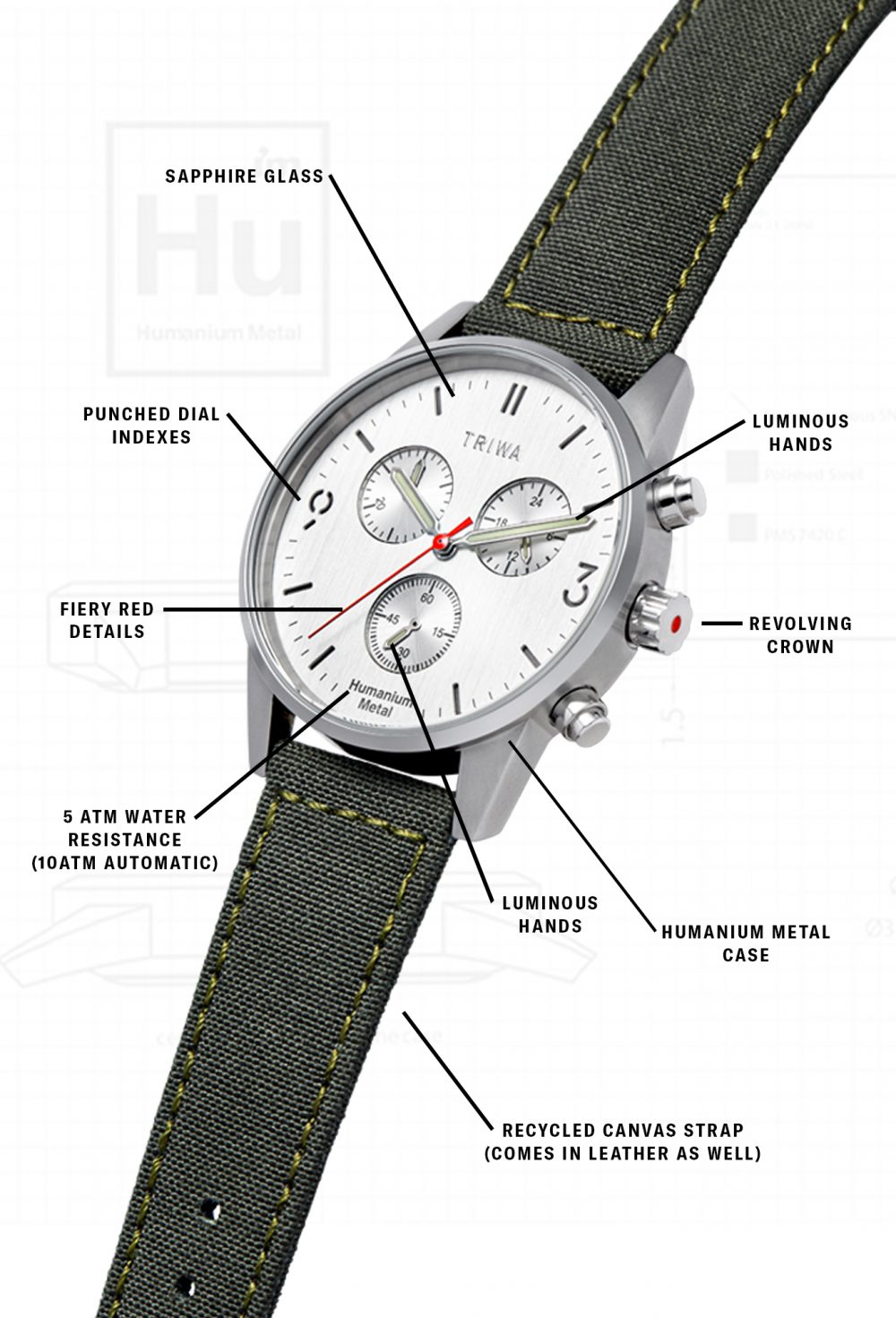 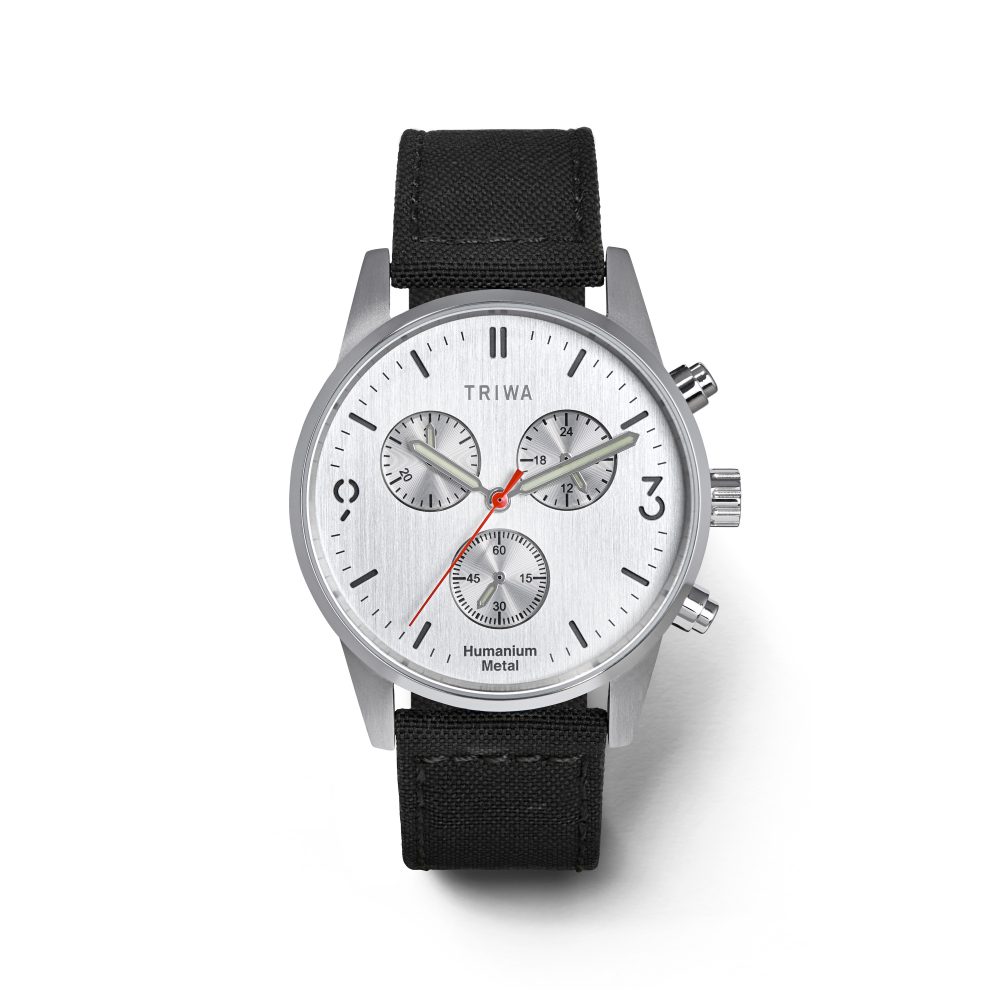 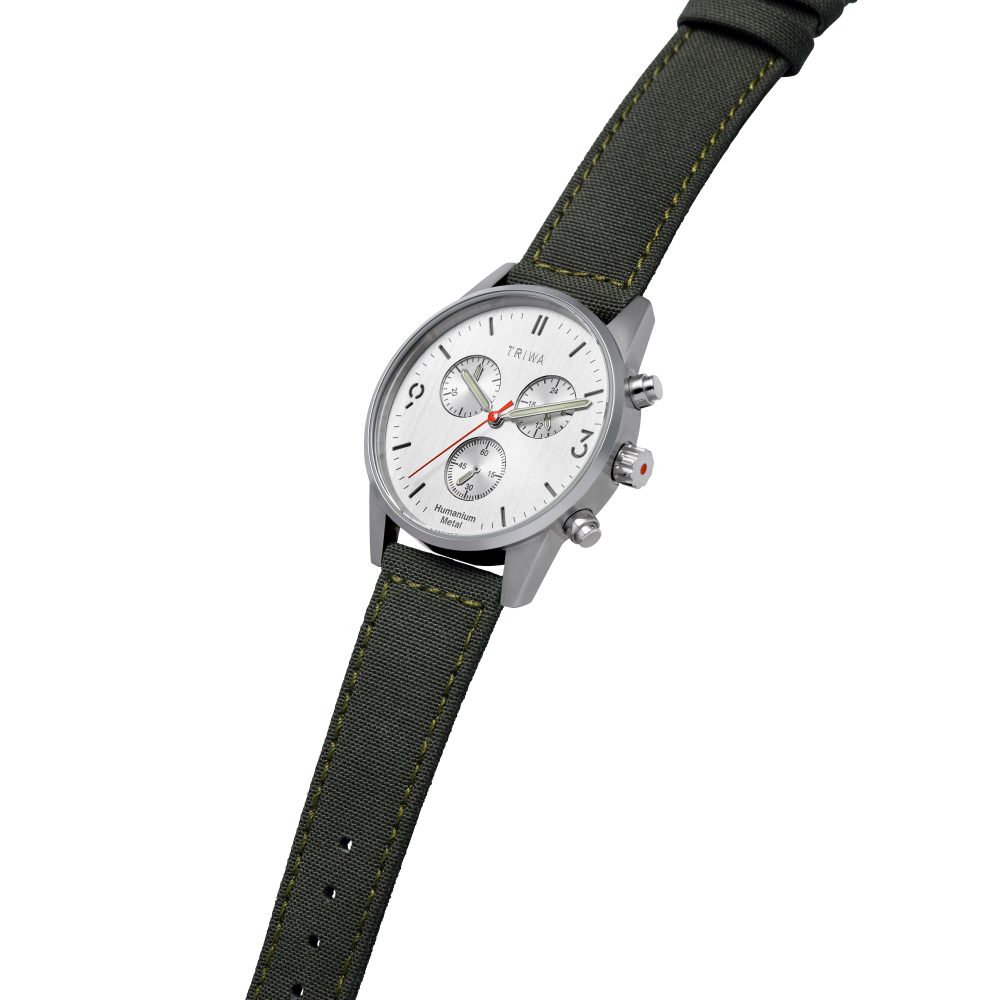 With the TRIWA X Humanium Metal 2.0 collection, they’re elevating their designs to a whole new level of subtlety and sophistication which will add a touch of class to your wrist in a timepiece that you can genuinely feel good about wearing. Every watch comes with a certificate of authenticity, an exclusively made box, and elements of artisan craftsmanship that really are second-to-none and add to the overall pleasing quality of this watch on every level. There a number of different styles, dials and colourways to choose from with this new collection from TRIWA and you’re sure to find the one that fits in perfectly with your own sense of style.

The flagship Humanium Metal weapons destruction program was initiated in November 2016 in El Salvador. In conjunction with Salvadoran authorities, IM produced 1.5 ton of Humanium Metal. Since then, the program has been directly directly involved for the removal and destruction of thousands of illegal firearms. TRIWA X Humanium Metal is an extension of this program, contributing to the demand for Humanium Metal while raising funds for anti-violence initiatives. 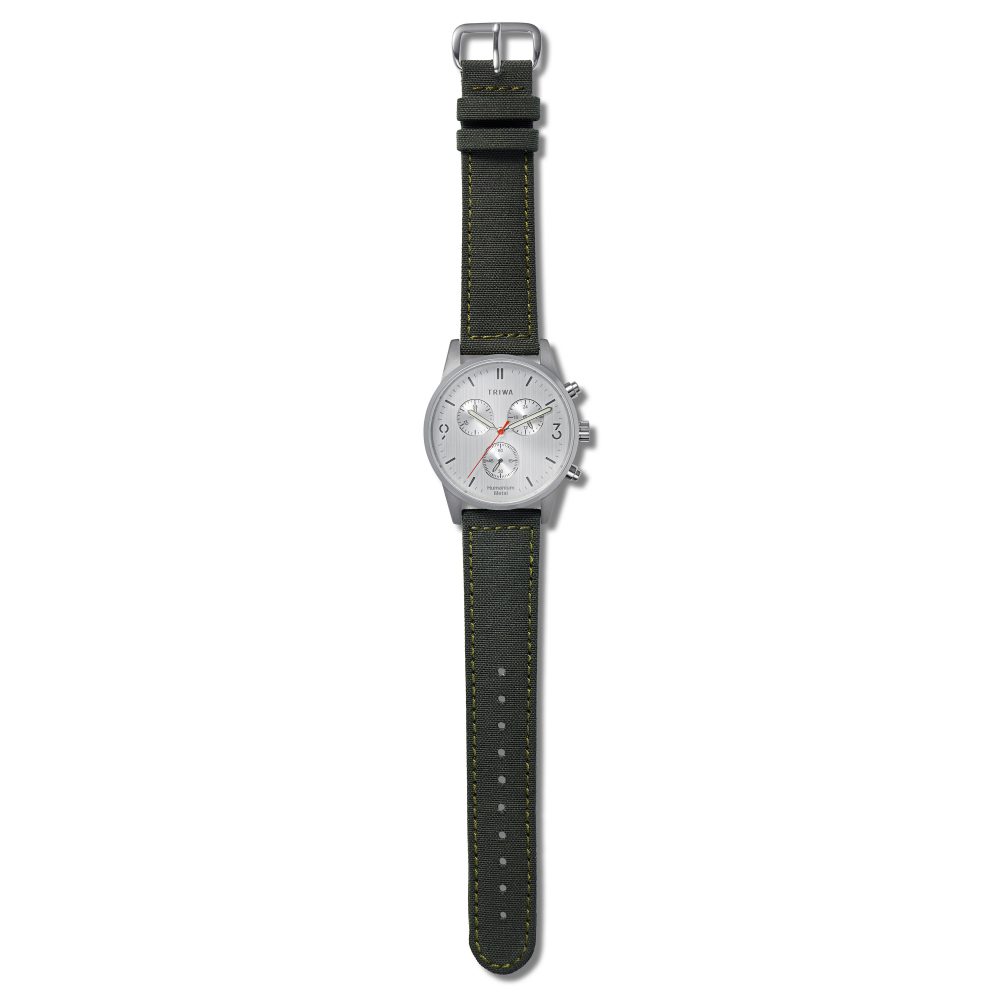 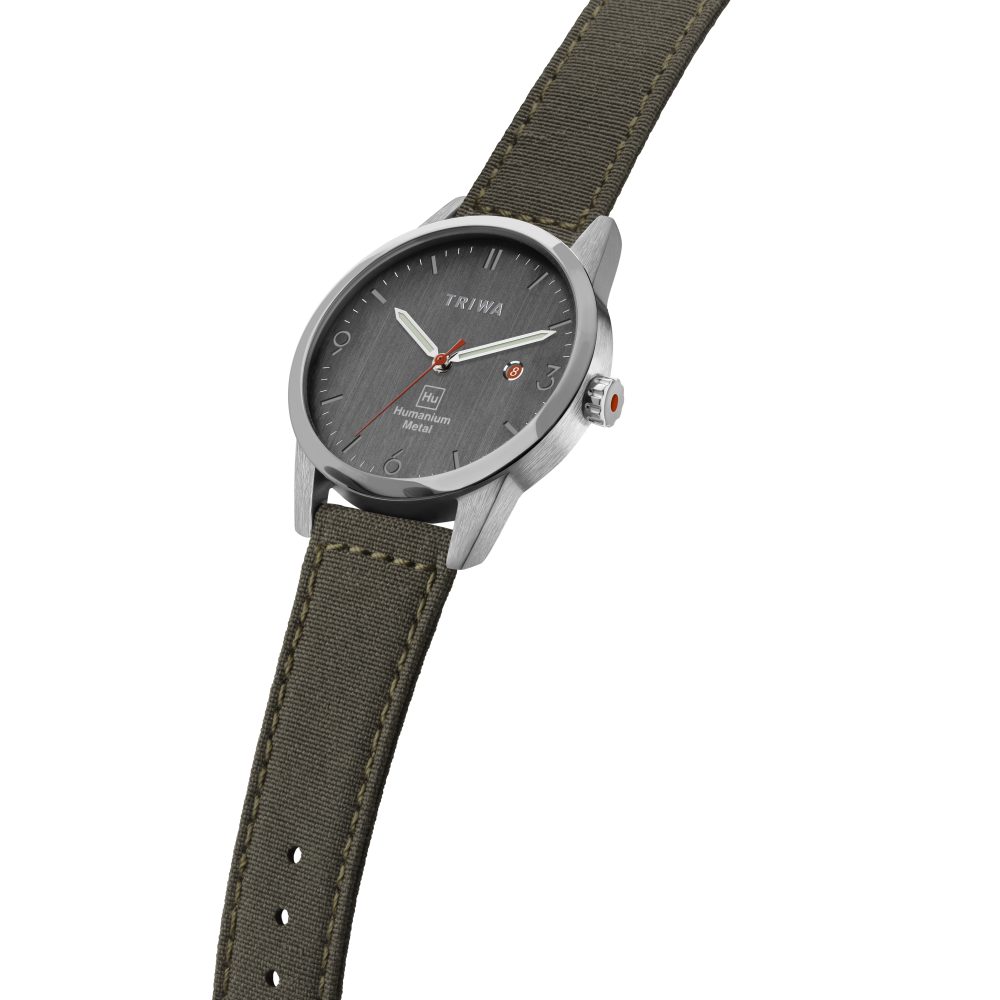 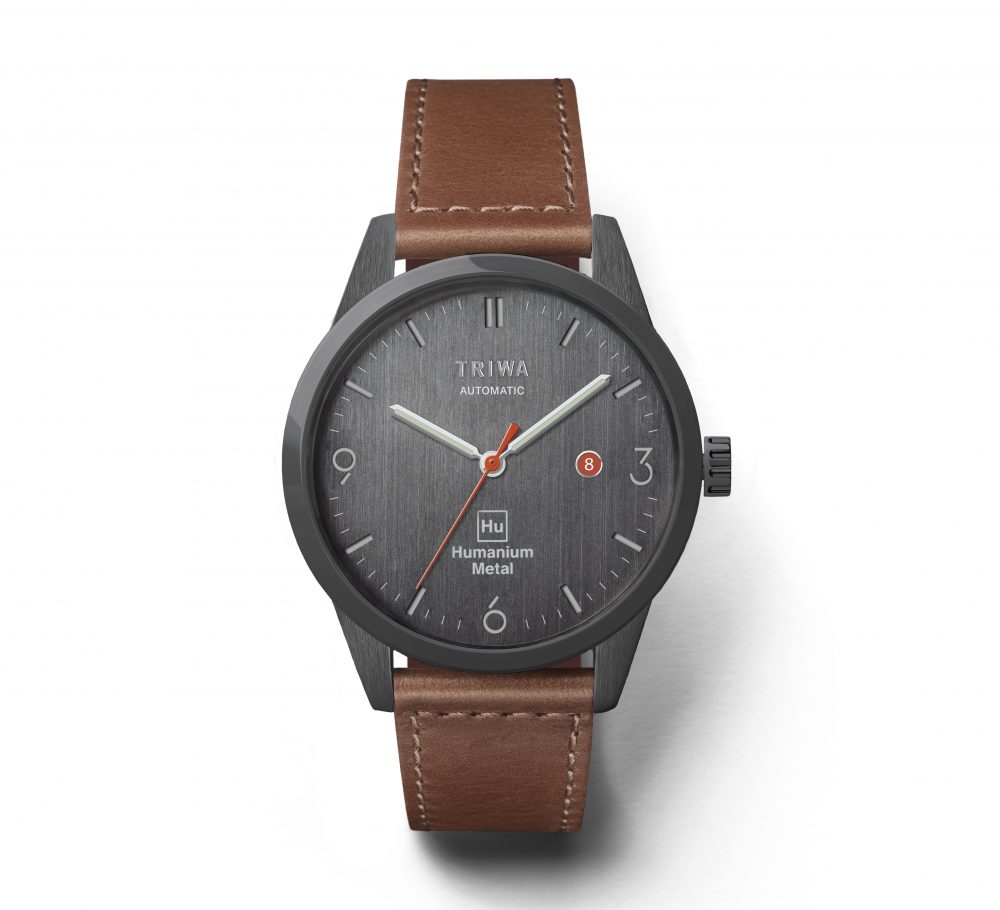 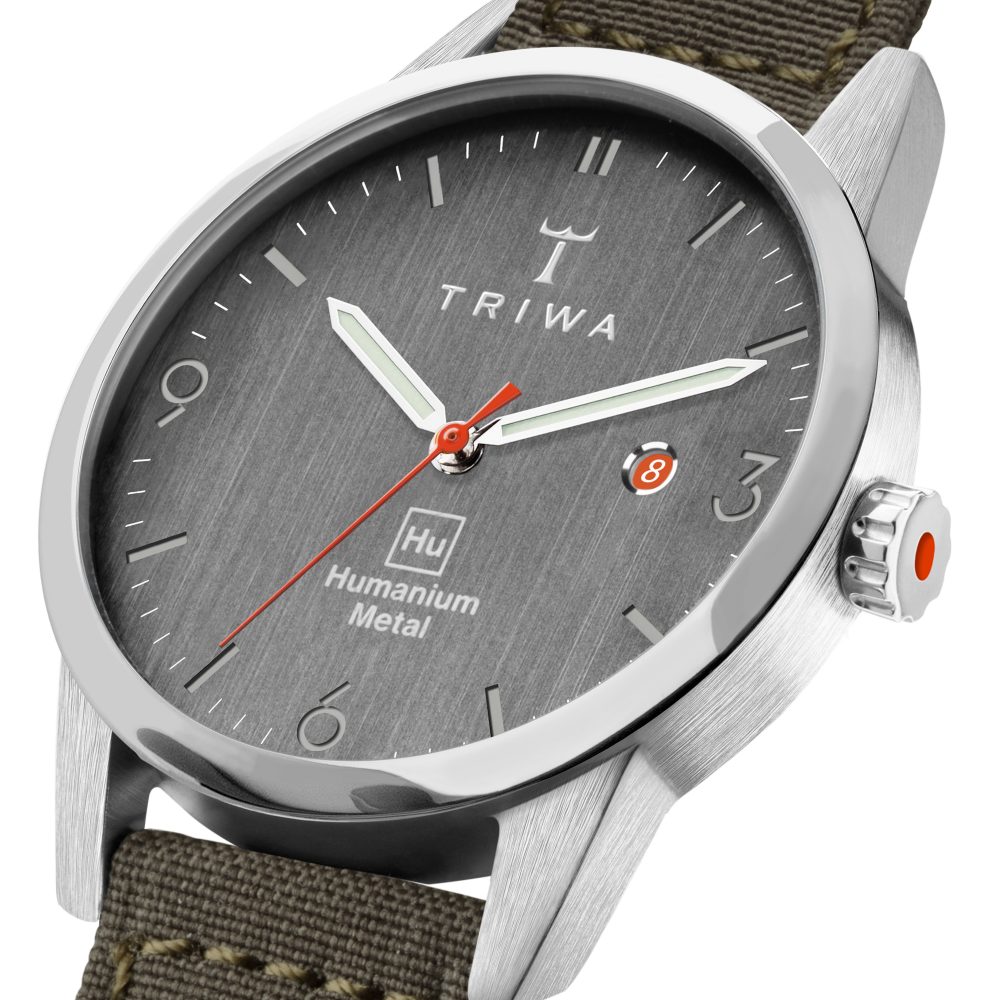 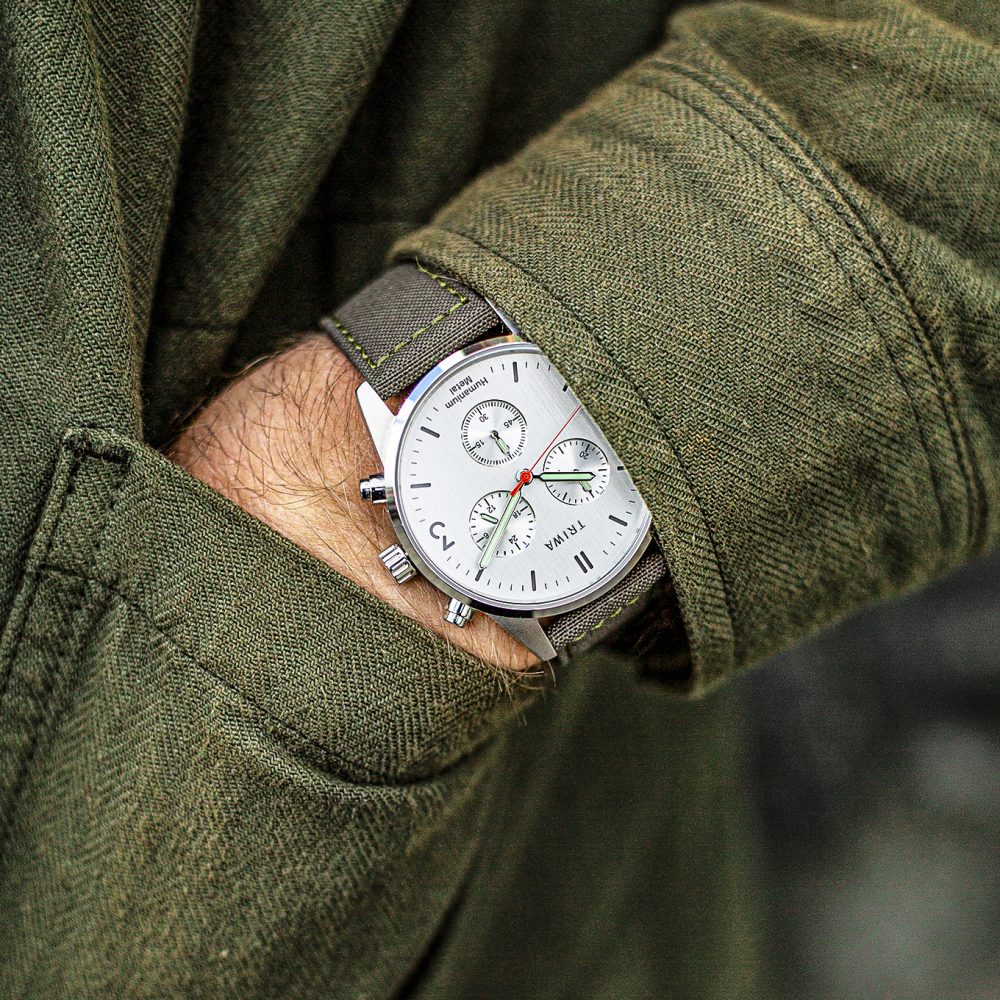 After TRIWA’s first campaign in 2018, IM was able to melt down almost 1,500 illegal firearms (4,500  in total) and their flagship Humanium Metal Watch is now part of UNs permanent exhibition of disarmament. This 2.0 version aims to have an even bigger impact on the destruction of illegal firearms and with prices for the watches starting at just $195 during the Kickstarter campaign, it doesn’t cost the earth to help the earth.