Of all the muscle cars on the market, the Ford Mustang is definitely one of the most recognisable and sought after amongst classic car collectors and there will undoubtedly be an almighty scramble when this 1968 Ford Mustang 428 Cobra Jet goes under the hammer at RM Sotheby’s London Auction in October. Restored to the highest calibre, this is one mighty arresting machine from a visual point of view and, needless to say, it doesn’t disappoint from a performance perspective either. 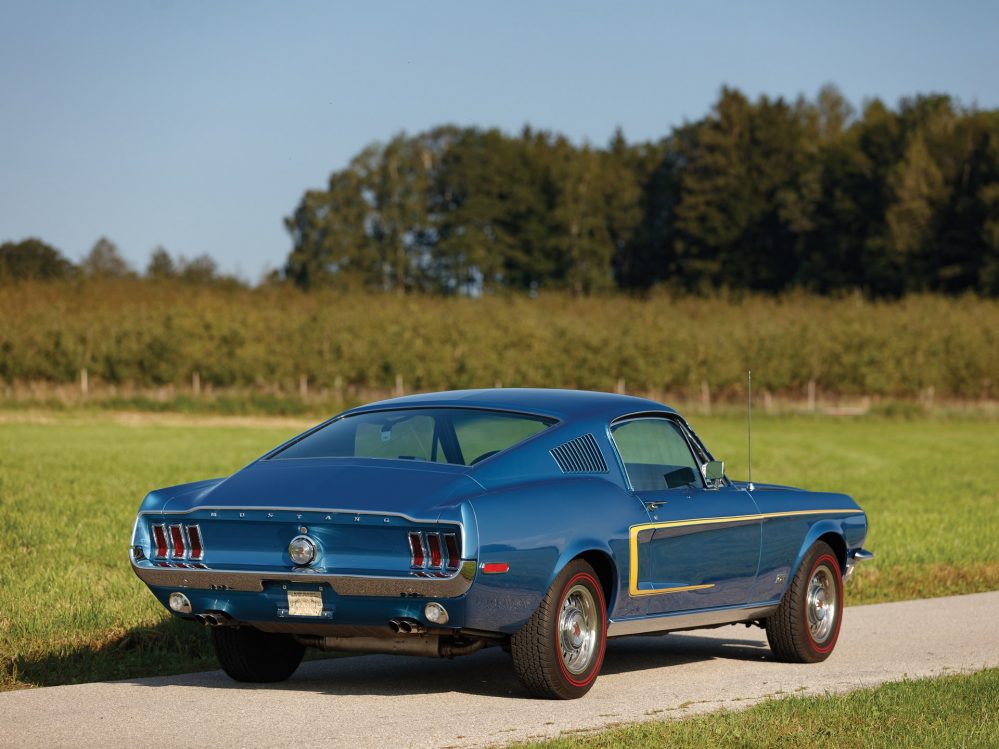 The 1968 Ford Mustang 428 Cobra Jet from RM Sotheby’s is offered without reserve and is one of just 1,044 fitted with the 428 cu. in. Cobra Jet option so you’ll be getting your hands on a piece of automotive history if you’re the lucky bidder when the hammer goes down. It has a documented known ownership history from new so you can see the journey this vehicle has been on and it is a heavily optioned example in striking Acapulco Blue that will turn heads aplenty when you take it out on the open road or to classic car events.

One of the most eye-catching Ford Mustangs on the market, it goes without saying that excitement will be high surrounding this lot when it goes under the hammer and we’re loving its unique aesthetic here at Coolector HQ. Ford first offered ‘big block’ power in the facelifted 1967 Mustang and the option continued for 1968, and this professionally restored, meticulously maintained example is one of 42,325 fastbacks produced for that year, including one of just 1,044 fitted with the R-Code 335 bhp, 428 cu. in. “Police Interceptor” Cobra Jet V-8 engine and, furthermore, one of 860 fitted with the C-6 automatic transmission. 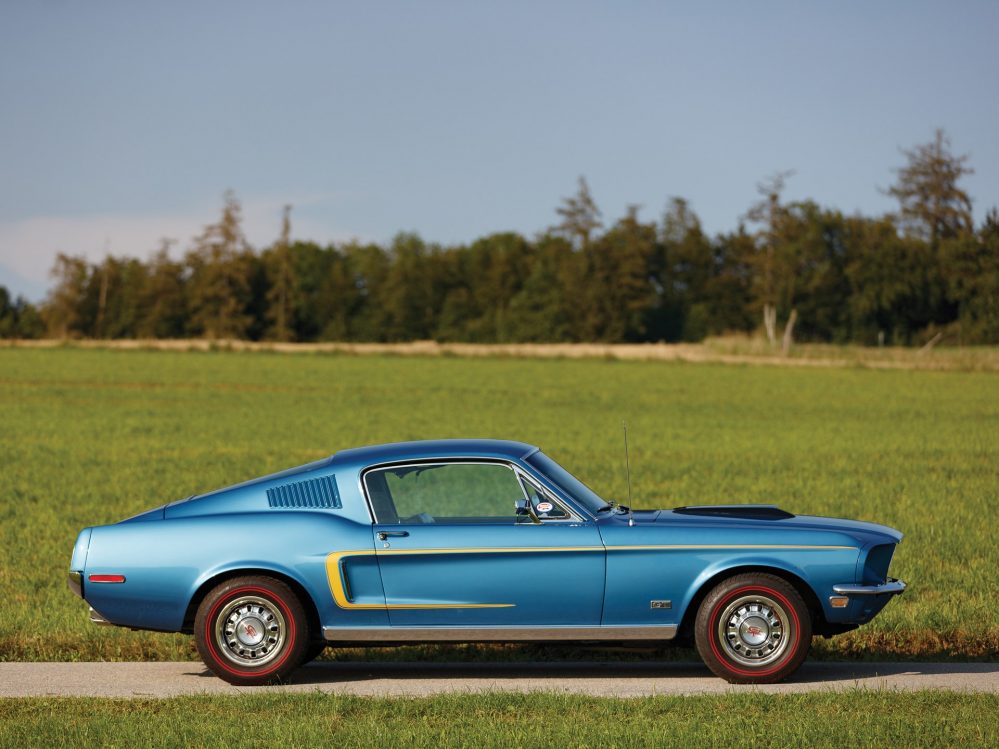 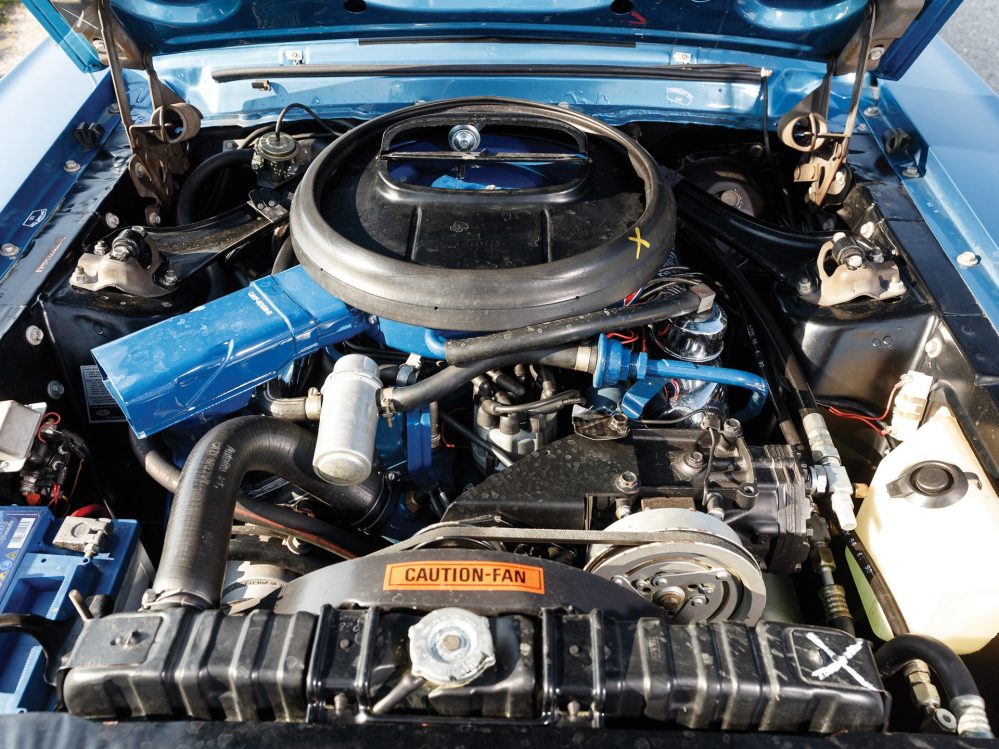 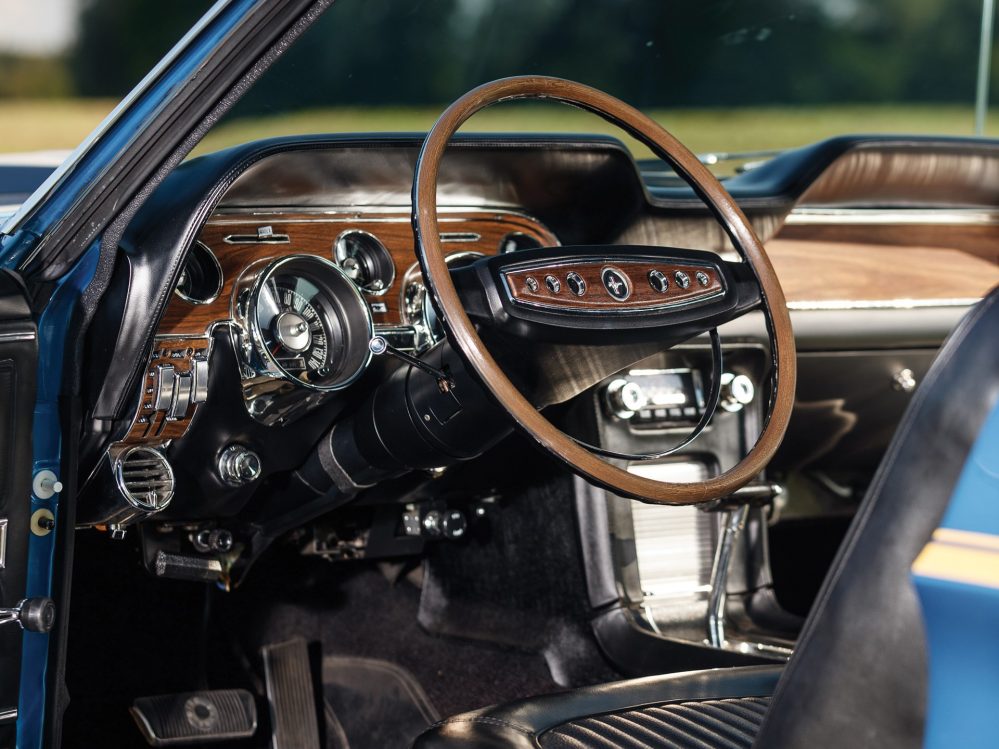 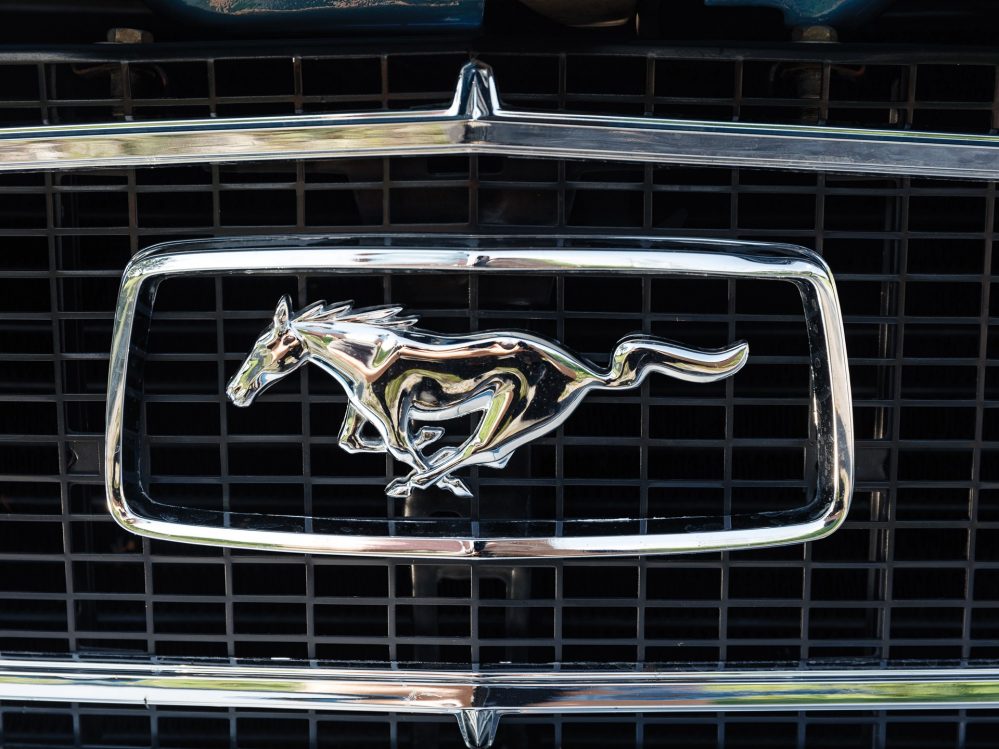 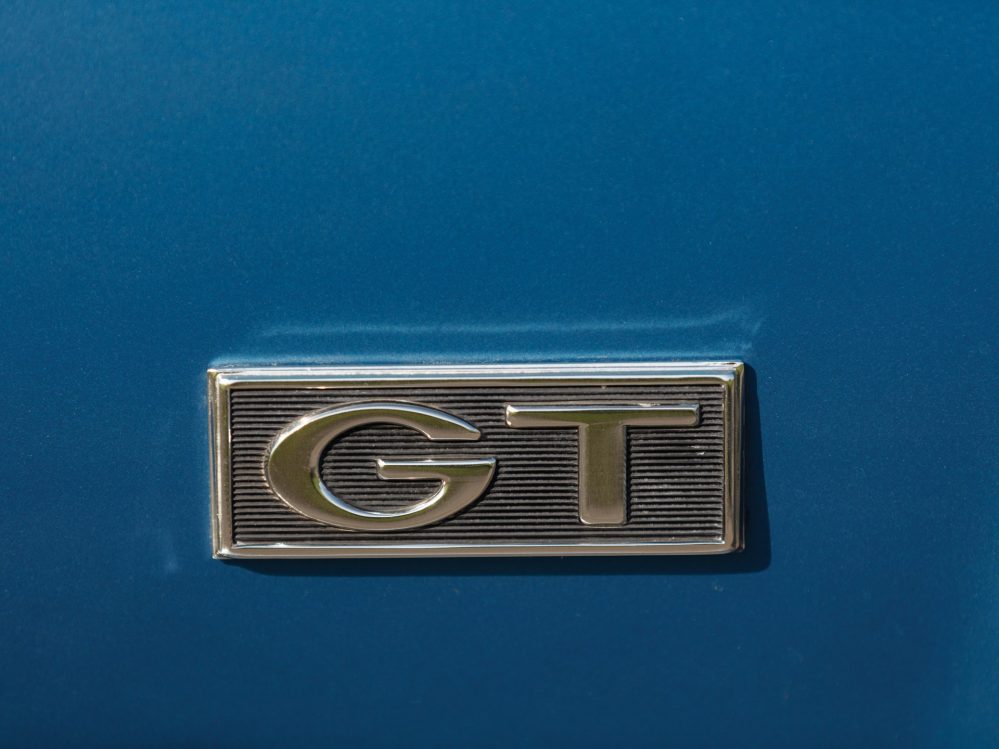 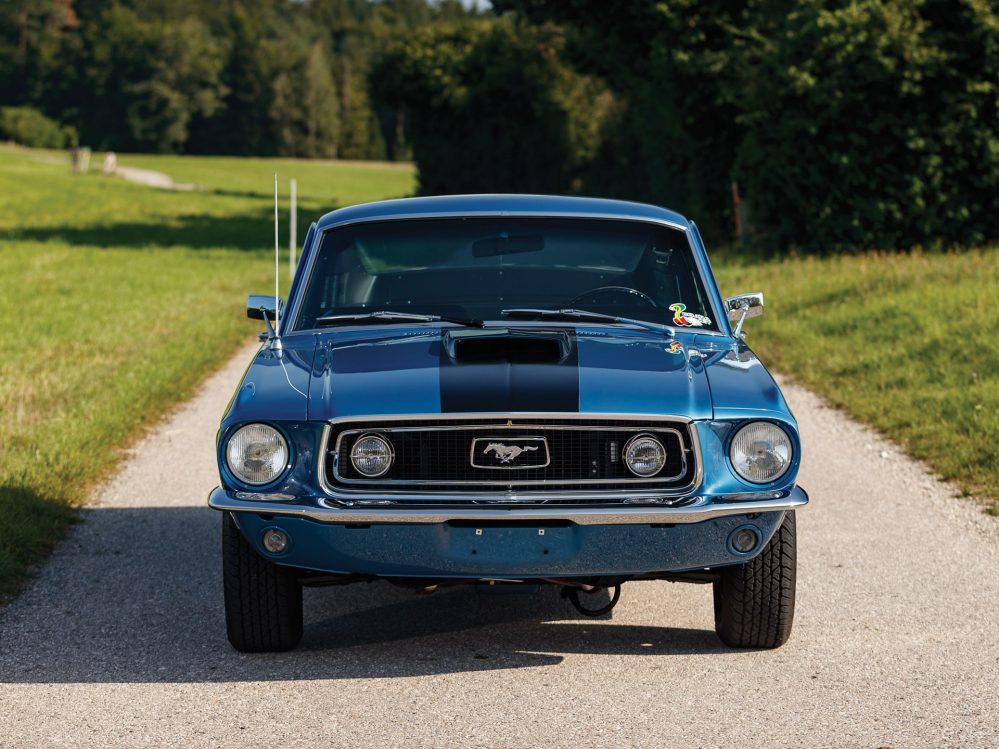 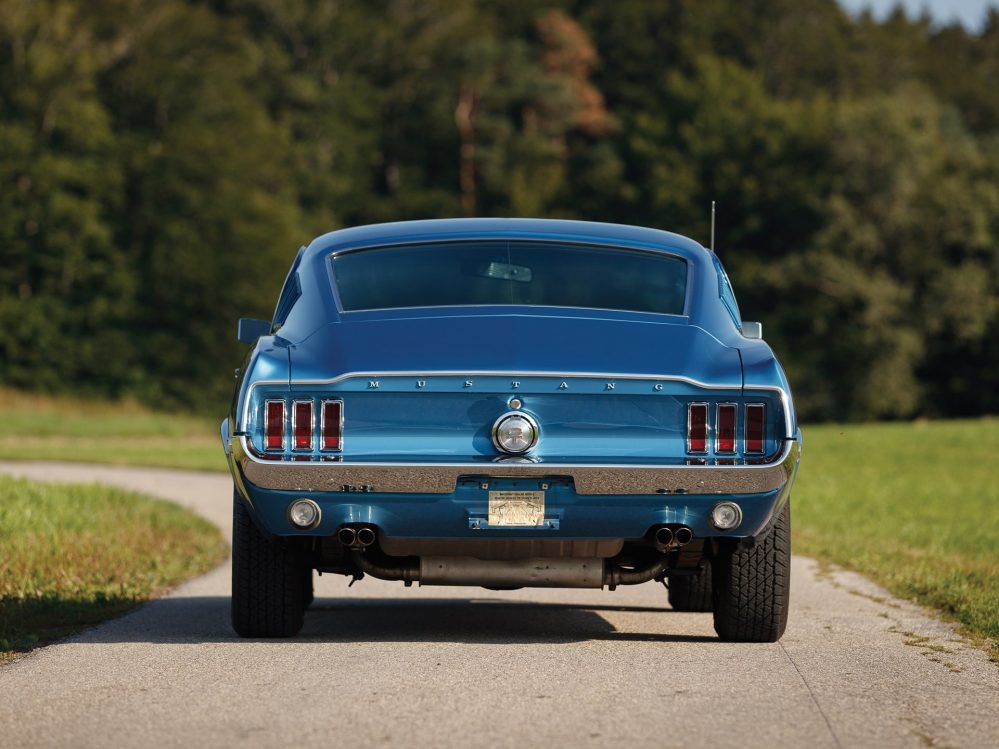 This 1968 Ford Mustang 428 Cobra Jet from RM Sotheby’s is finished in Acapulco Blue over a stylish black interior. This majestic Mustang is described as one of the most original Cobra Jets available and this means competition will be high to purchase it. Heavily optioned, it is equipped with air conditioning, tinted glass, power steering and power front disc brakes, tilt-away steering wheel, GT equipment, locking differential, sport deck rear seat, AM radio, and the interior decor group with deluxe steering wheel. Proper flat black hood stripes and gold C-stripes highlight the exterior. 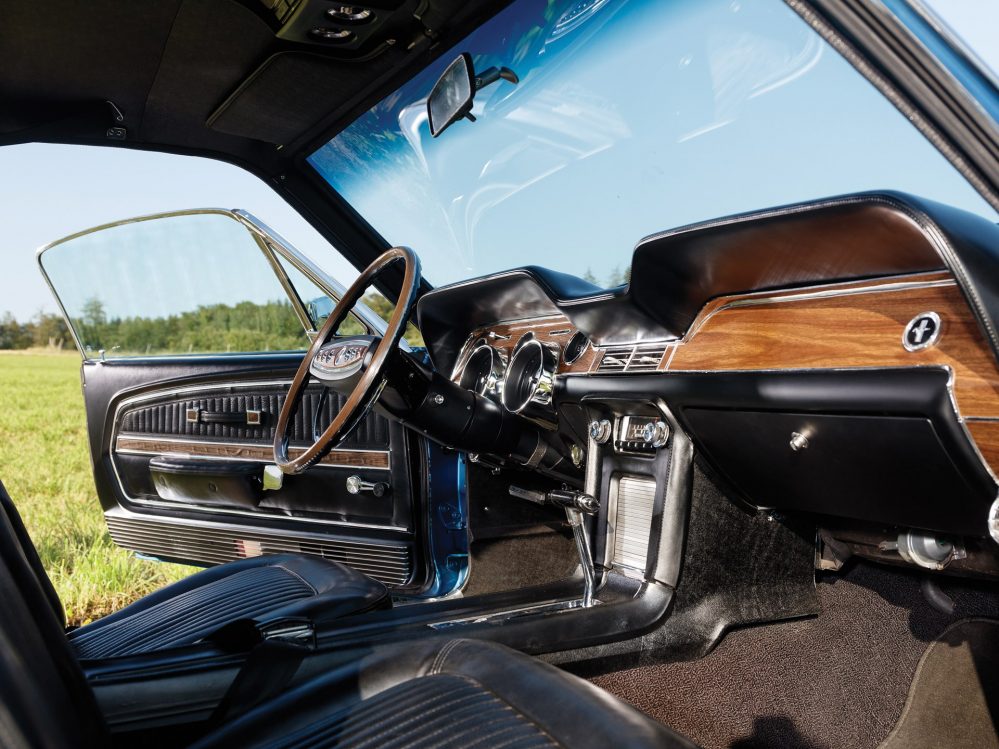 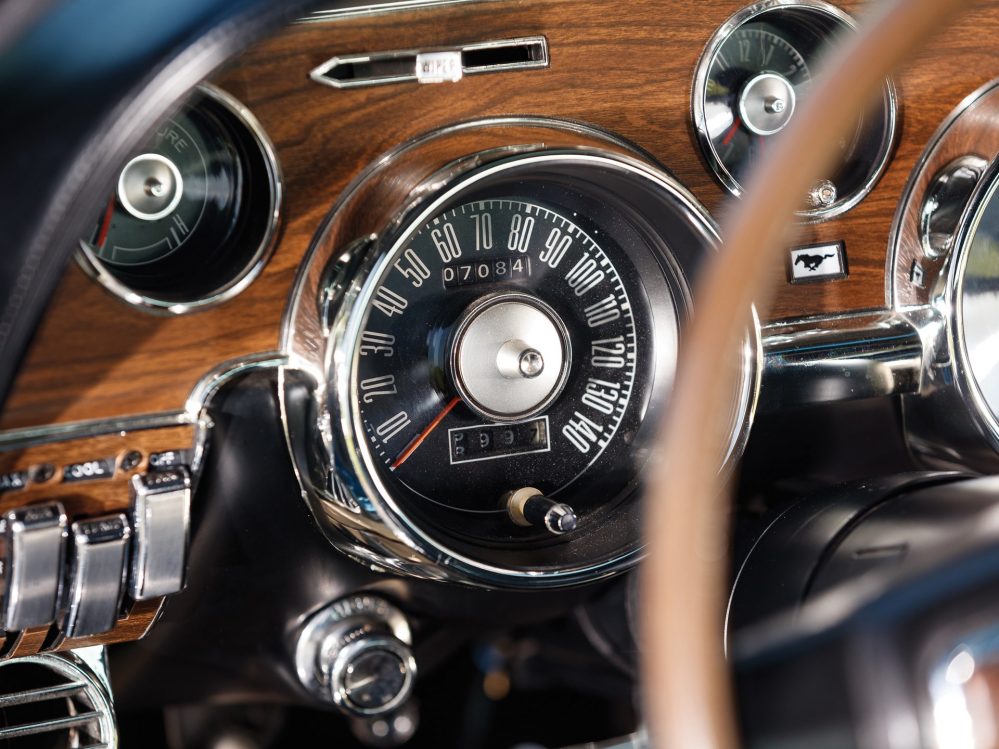 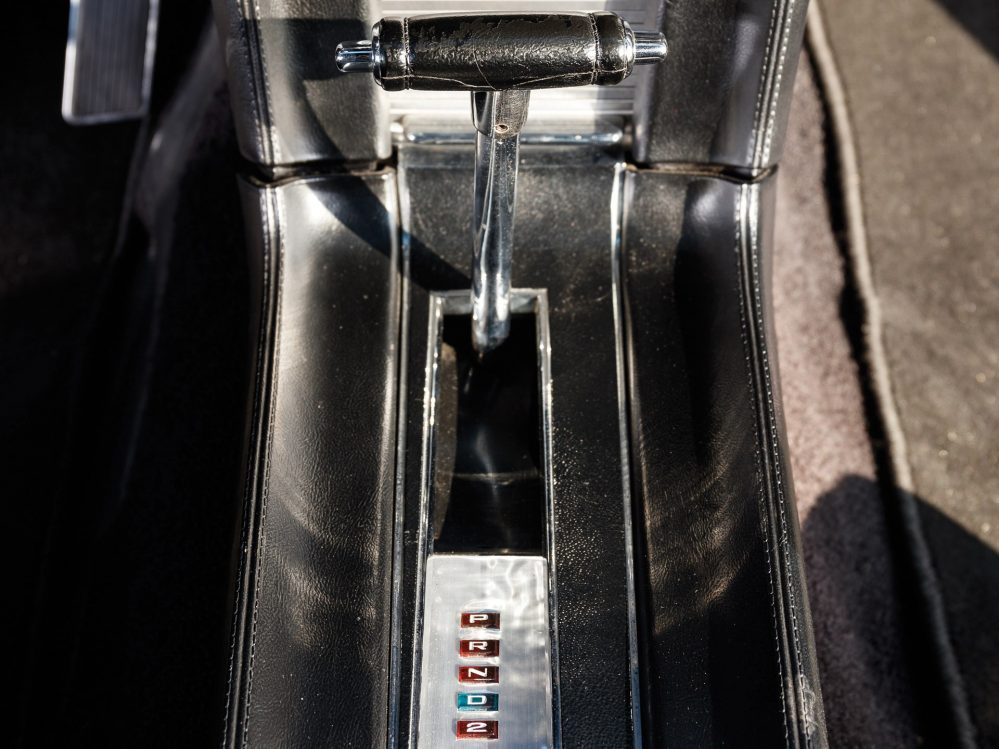 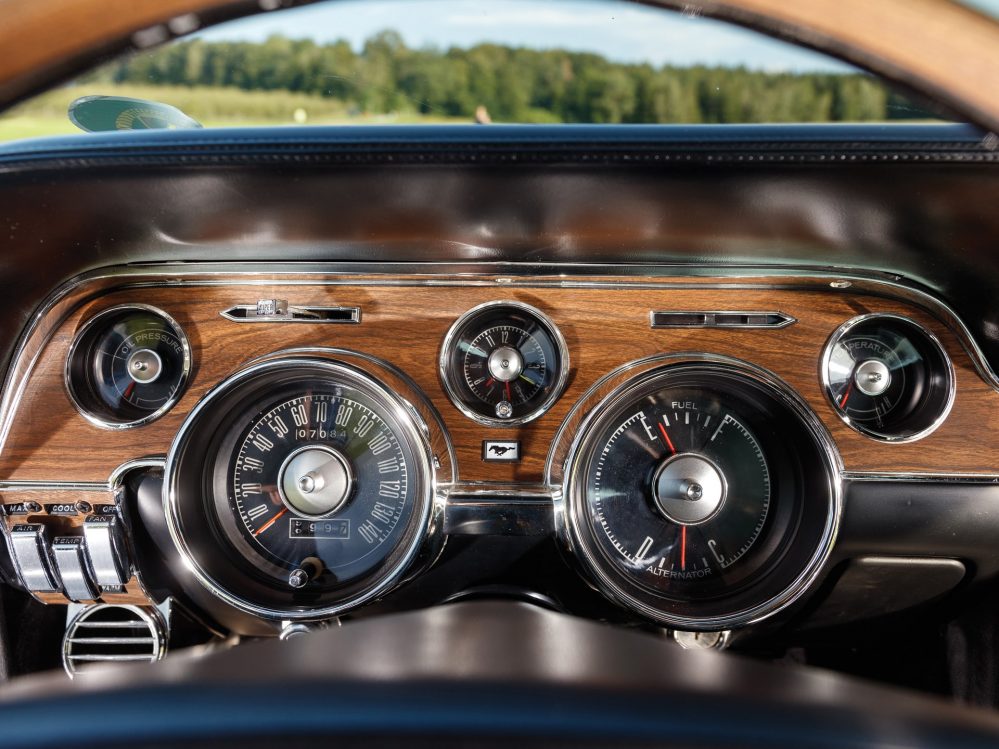 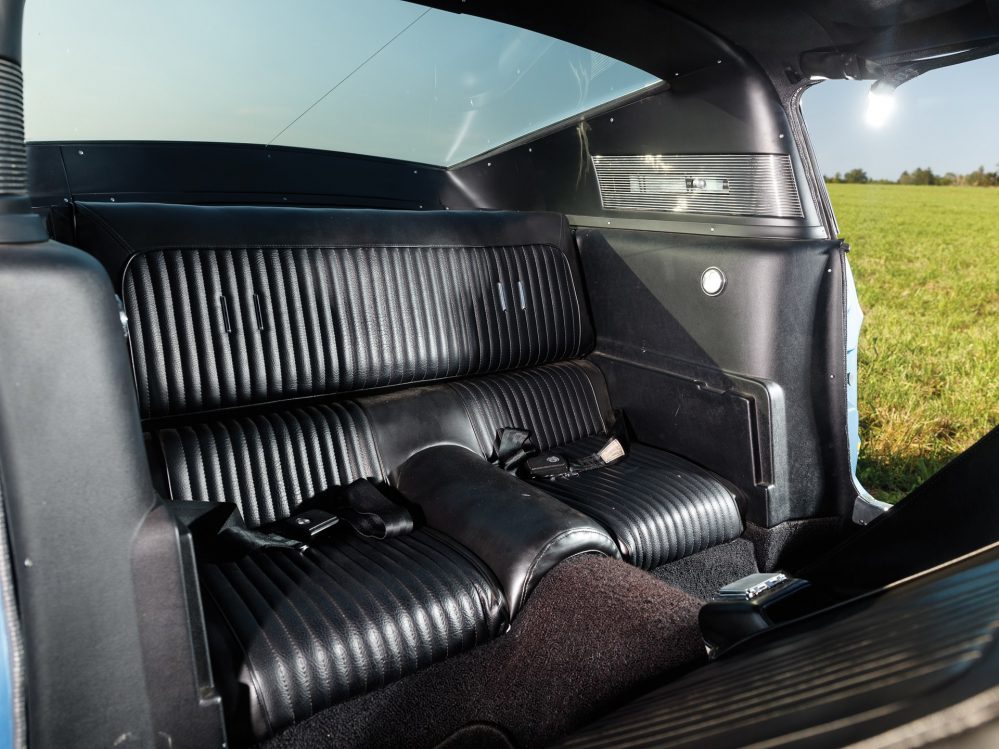 Equally breathtaking on both the inside and outside, this 1968 Ford Mustang 428 Cobra Jet is one of the most impressive lots we’ve seen going under the hammer with RM Sotheby’s and we’d love to get our hands on it here at The Coolector. The interior remains in its original finish, and documentation includes the original Bill of Sale from 1968, four titles evidencing ownership, and a Deluxe Marti Report. It is noted as retaining its original engine and transmission. It has been technically overhauled and regularly exercised by the consignor and would be a thrill to drive and enjoy.

The 1960s was a golden age of automobiles and few were better than the iconic Ford Mustang at this time. This stunning 1968 Ford Mustang 428 Cobra Jet is a fairly rare machine that will cause plenty of excitement when it goes under the hammer at RM Sotheby’s London auction in October. For fans of the Mustang, this is one of the finest examples on the market right now and there will be plenty of bidders hoping to be the lucky one when the auction comes to a close. 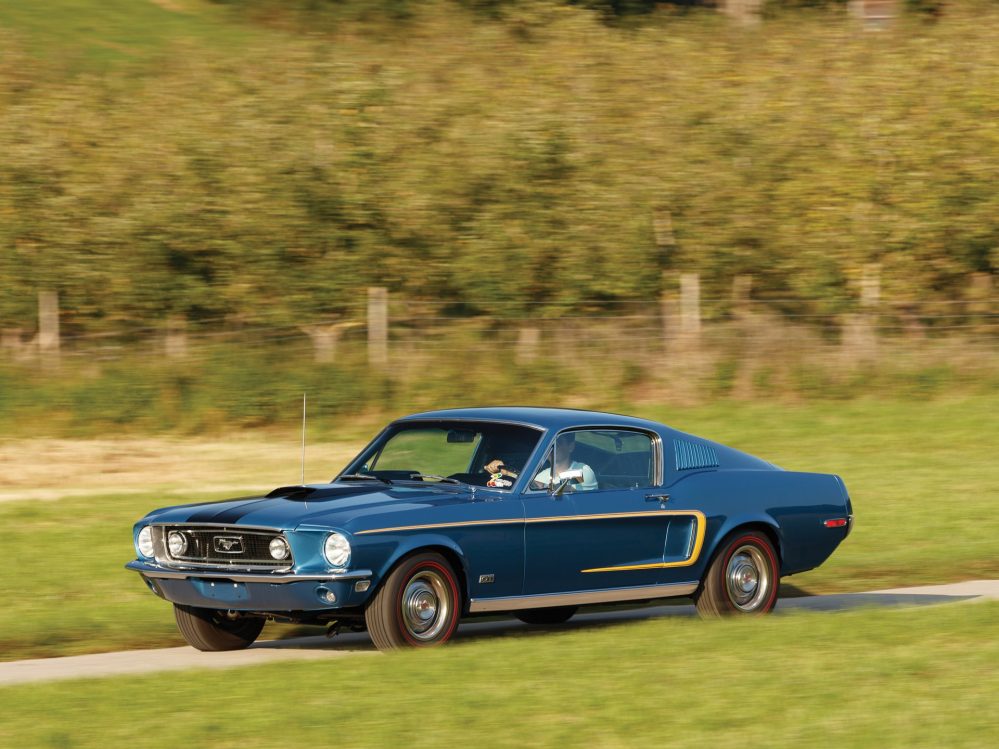 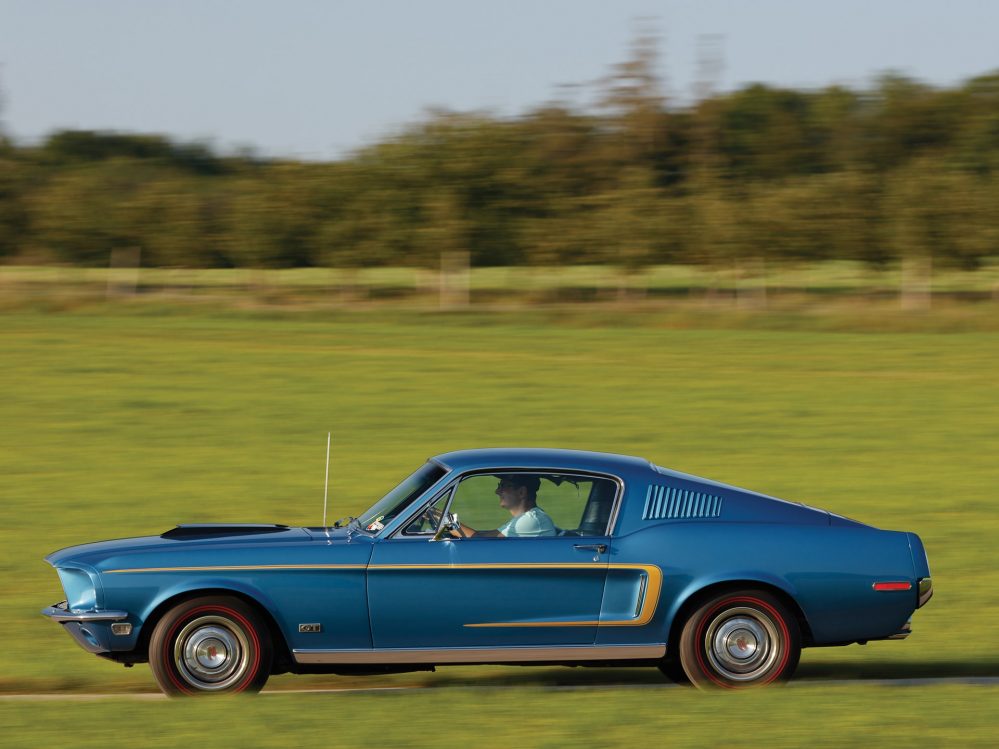 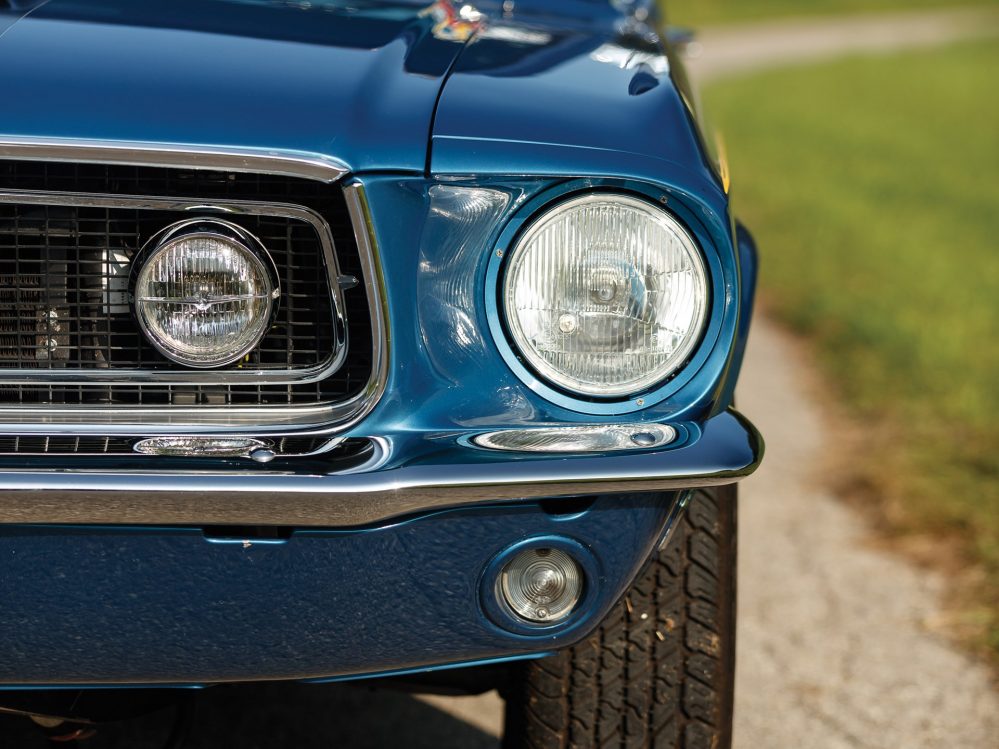 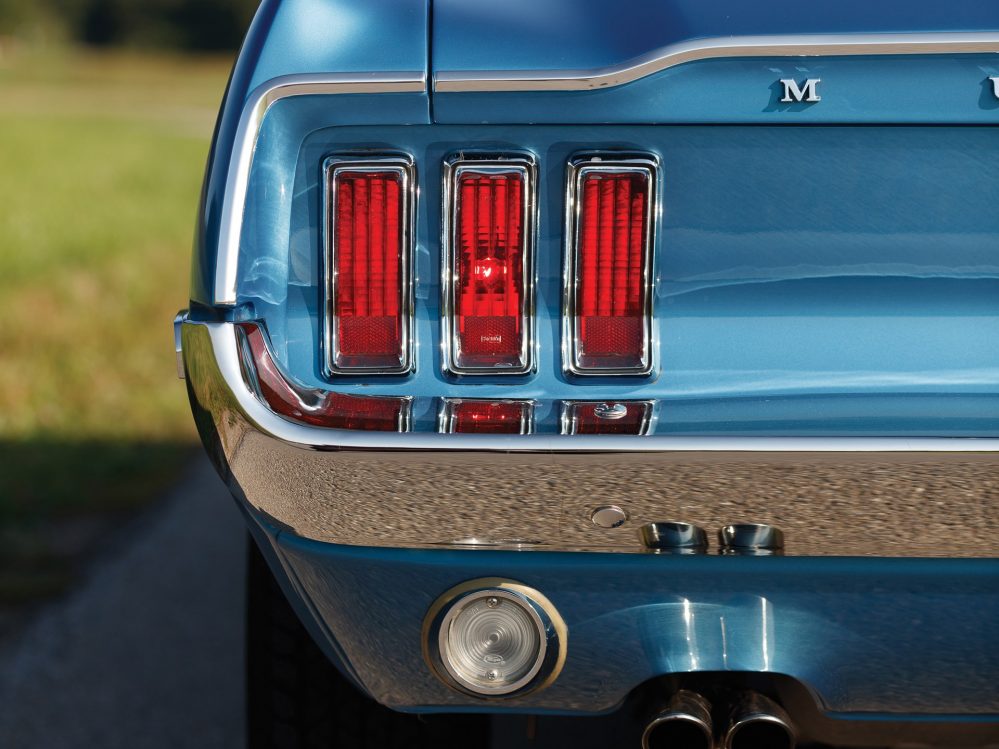 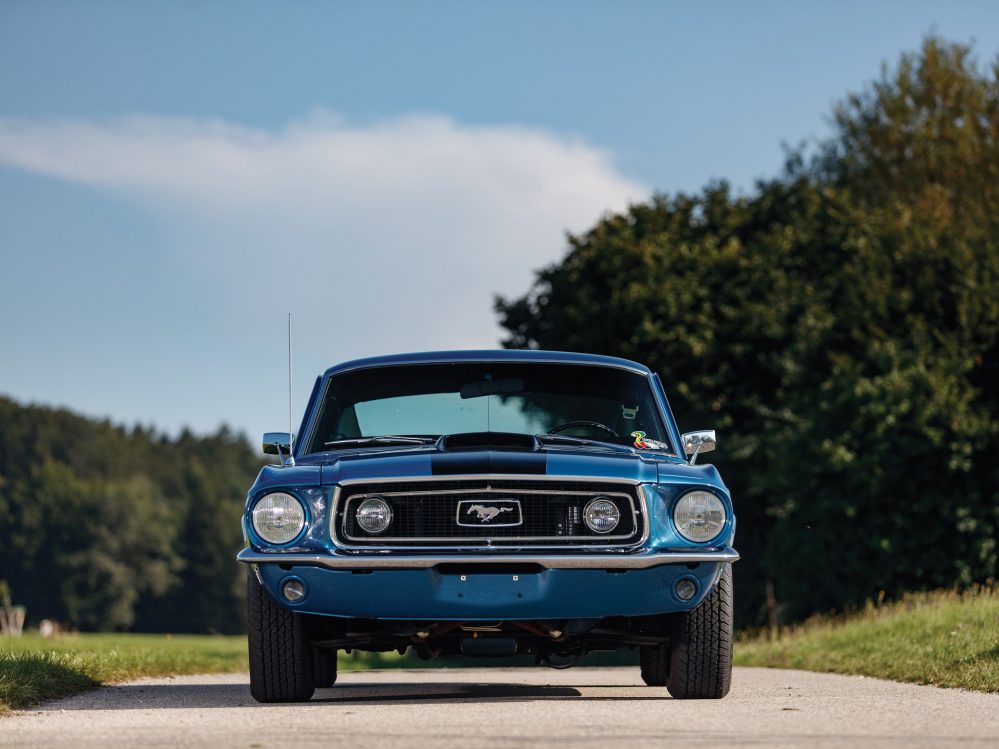 We love Ford Mustangs and the magnificent work that has been carried out in restoring this one really does elevate it above the competition. It has some amazing design details and one of the coolest paint jobs you’re likely to encounter. RM Sotheby’s have some of the most amazing luxury classic cars coming into their possession but this is certainly one of our favourites to date here at Coolector HQ.

Written By
Leo Davie
More from Leo Davie
Needless to say, there will be various times during the day when...
Read More