J.J Abrams is definitely a director and writer that we’ve got a lot of time for here at Coolector HQ given his ability to make Star Trek awesome again and he’s just teamed up with Theory 11 to create the rather enigmatic Mystery Box which is the sort of clandestine fare we’re fans of here at The Coolector.

The Mystery Box (which given that it’s for sale can’t be too mysterious) has been designed and developed as a “monument to mystery” and it is the consumer’s choice as to whether they want to open the box or not but, let’s face it, who wouldn’t. It is a tribute to a love of magic and contains an array of fantastically crafted playing cards and the box itself is made from 100 year old reclaimed wood and has a alphanumeric combination lock to keep its mysteries in check.

Also inside the box is a letterpressed note from J.J Abrams himself which is kept secure with a black wax seal. Each box is hand-crafted and bears the Mystery Box logo iron-branded on the top of the case. We’re all for mystery here at The Coolector and when it looks as awesome as this, our interest is piqued still further. 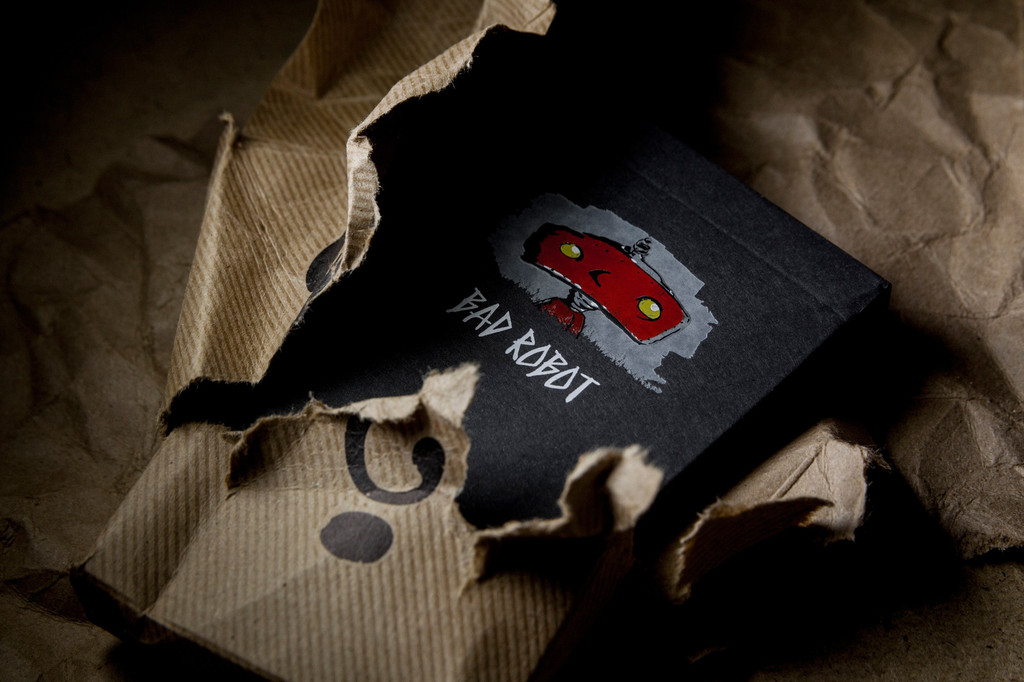 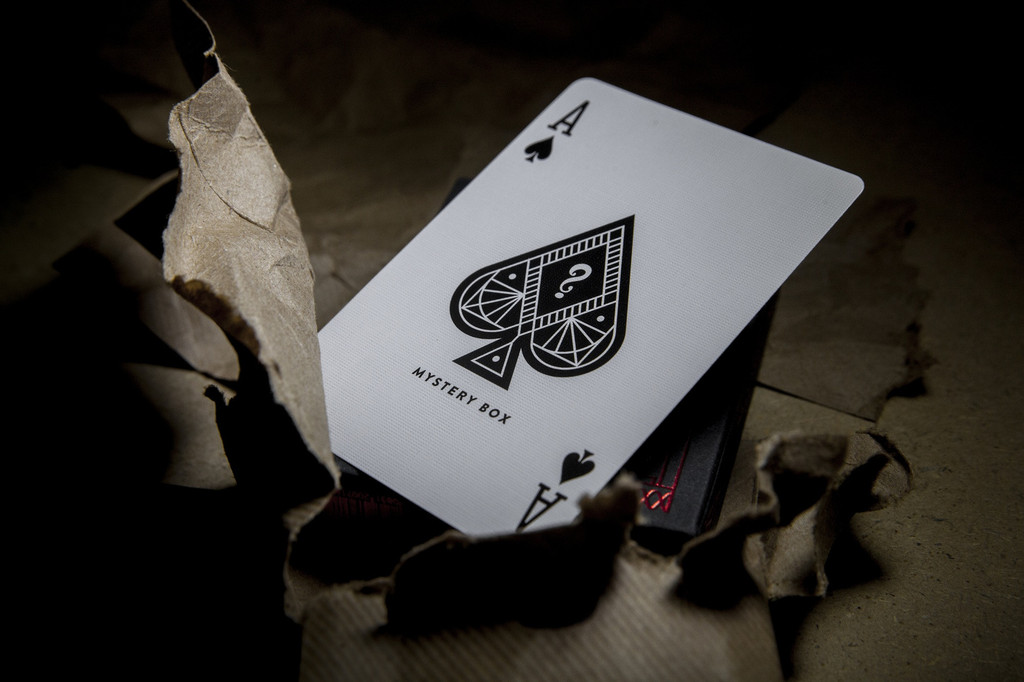 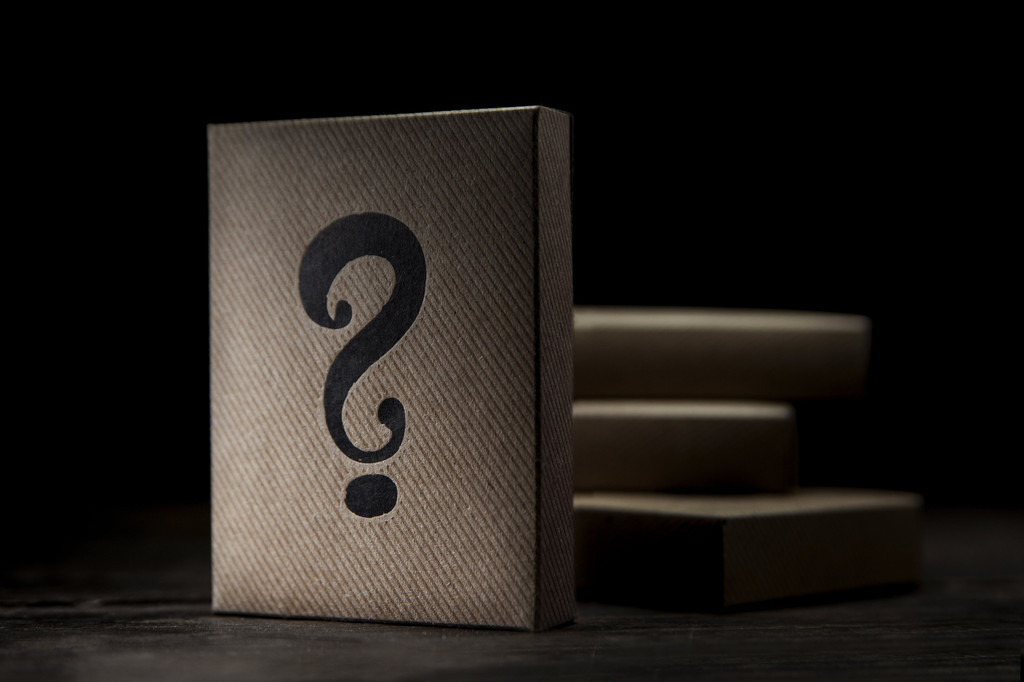 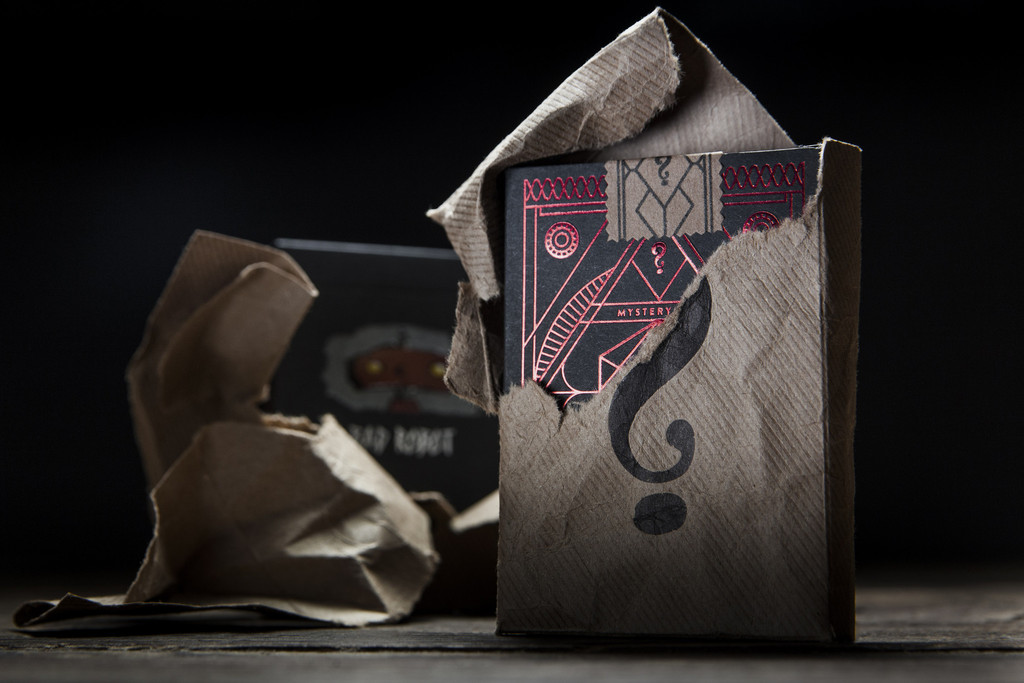 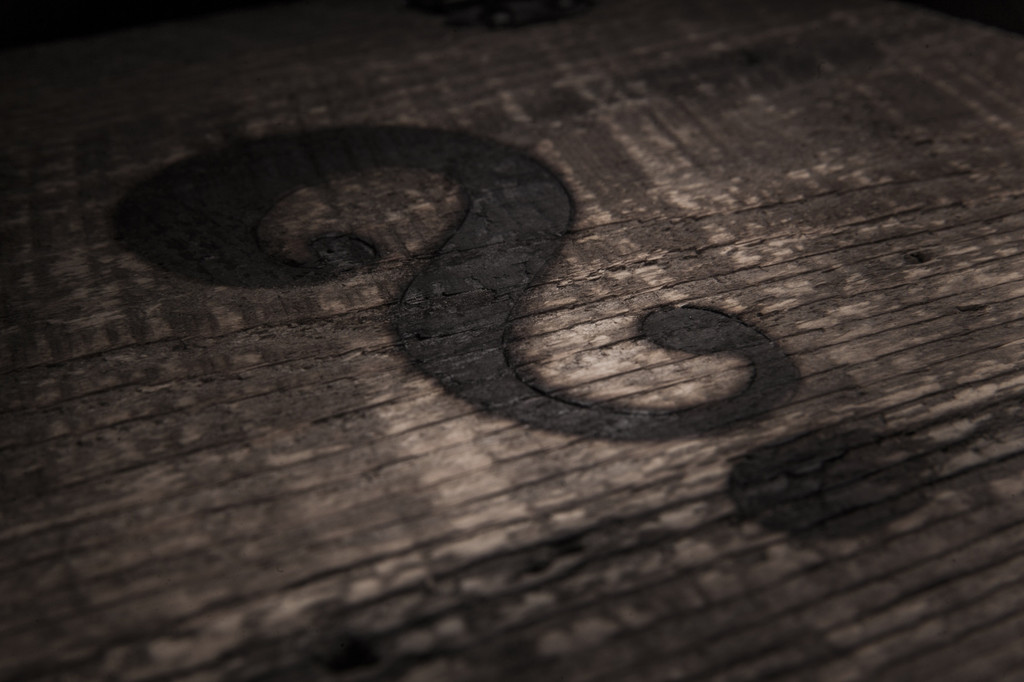 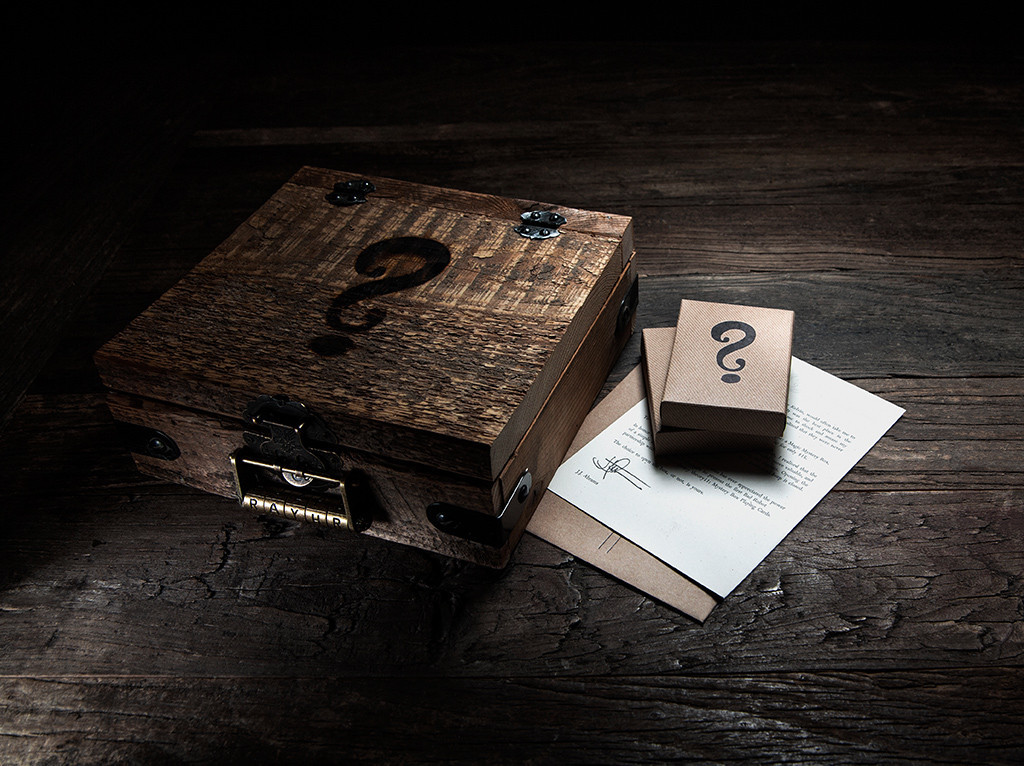 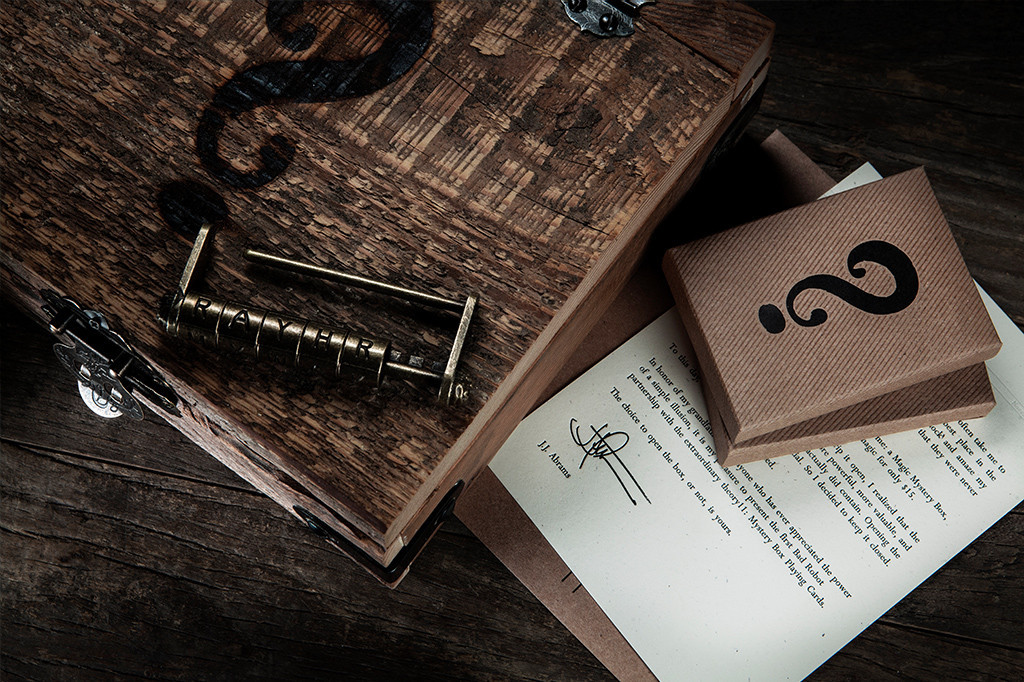 If you’re wanting a mysterious March, this super cool looking Mystery Box from J.J Abrams and Theory 11 will tick definitely tick all of the right boxes.