Let’s face it, we all own a lot of tech nowadays – probably more than we need – but it keeps on mounting up as more and more must have gadgets make their way onto the market. With all this technology invariably comes an impossible to avoid annoyance – namely, wires. If you’re anything like us at The Coolector, you’ll have wires protruding all over the place from plugged in gadgets and this is somewhat of an eyesore. Well, say hello to your saviour in the form of this fantastic looking Eclipse device from Native Union, funding over on Kickstarter right now. 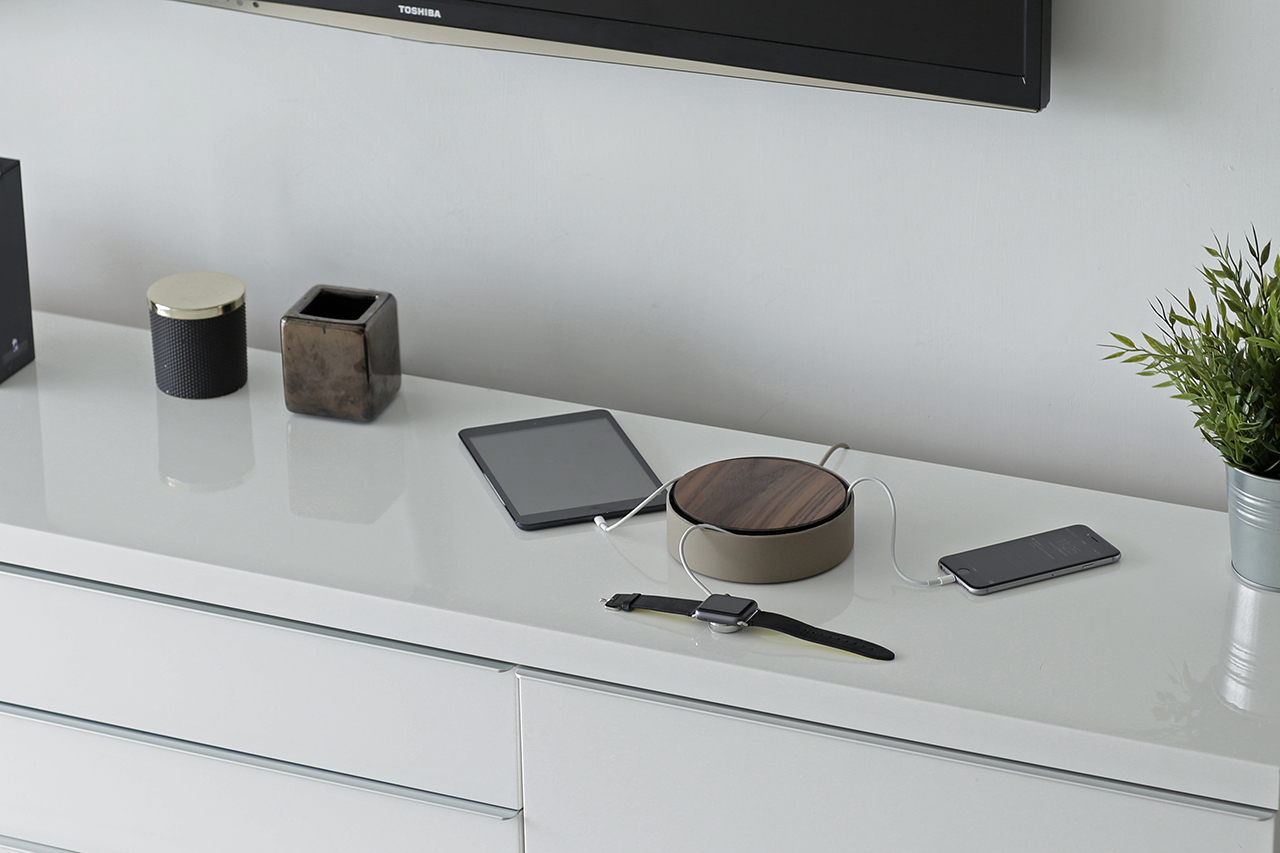 The Eclipse from Native Union is being billed as the the new, neater way to charge your daily devices and banish any unsightly wires into history. This is definitely an undertaking we can get behind at The Coolector as we’ve got adapter cables, wires and plugs positively spilling from every outlet and this minimalistically designed masterpiece from Native Union very much looks as though it could put paid to this issue.

Whilst wires all over the place may not be the sort of thing that bothers everyone, we think it’s fair to say that most find it irksome at the least and unbearable at most and this gloriously well designed Eclipse from Native Union caters to every need. It is, in essence, a USB hub but, unlike most of the devices that go by the same description, you won’t want to hide this one away in a corner. So well designed and aesthetically pleasing is it, you’ll want to ensure that your Native Union Eclipse gets pride of place wherever you choose to deploy it. 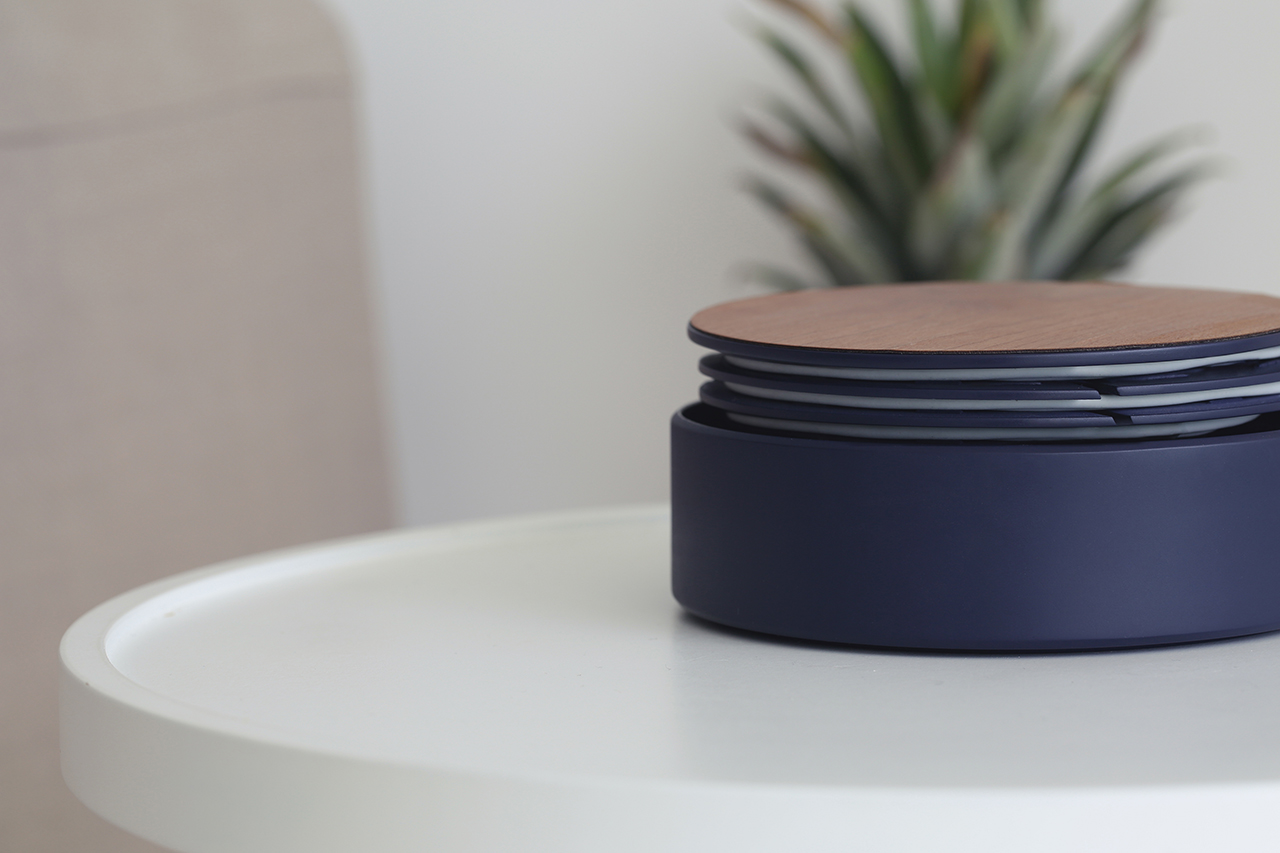 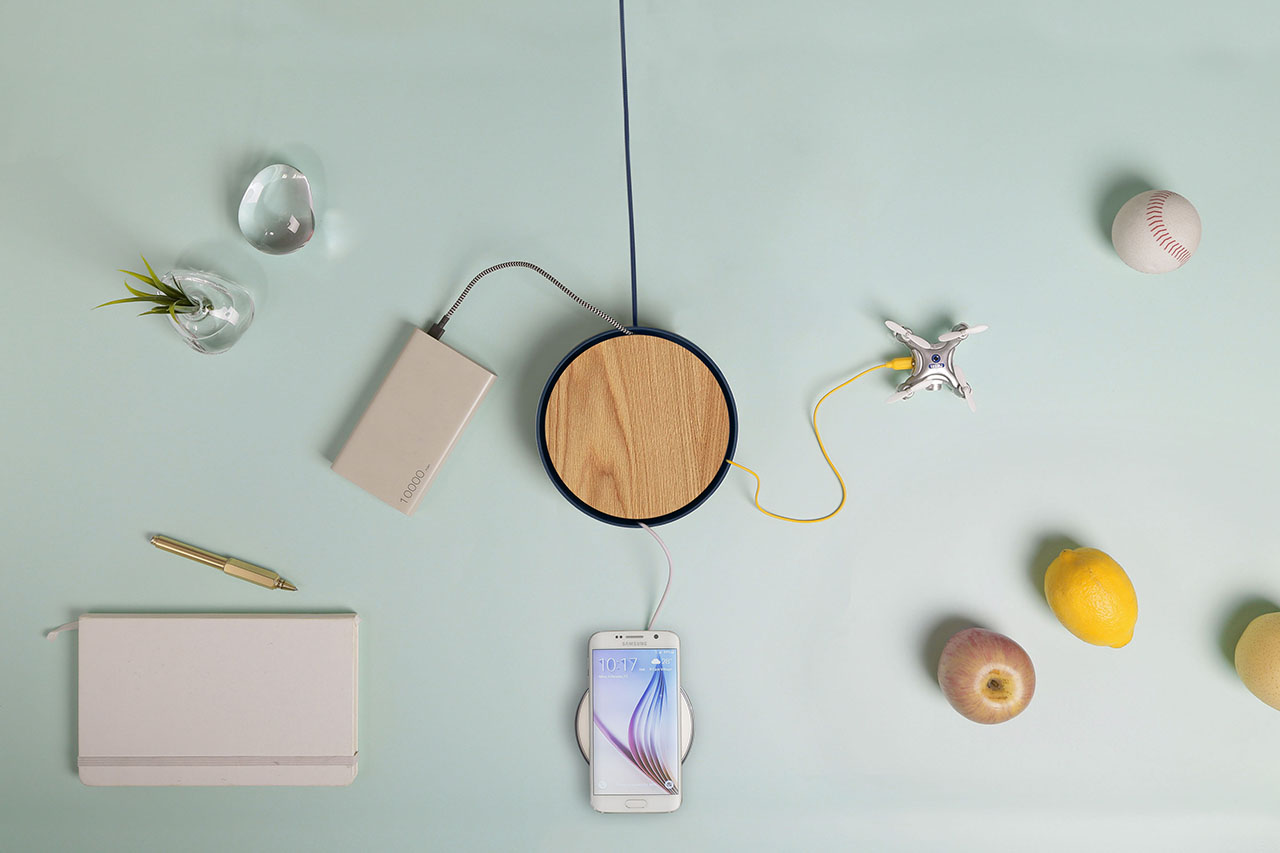 Whether you choose to hang it on your wall or have it on the nightstand on the side of the bed, the Eclipse is never intrusive and will provide a great power solution for all your needs. It has space for three of your USB cables, which are carefully wound into their own precision-engineered channel, which means you’ll not have to concern yourself with them becoming entangled – any tech fan’s worst nightmare. 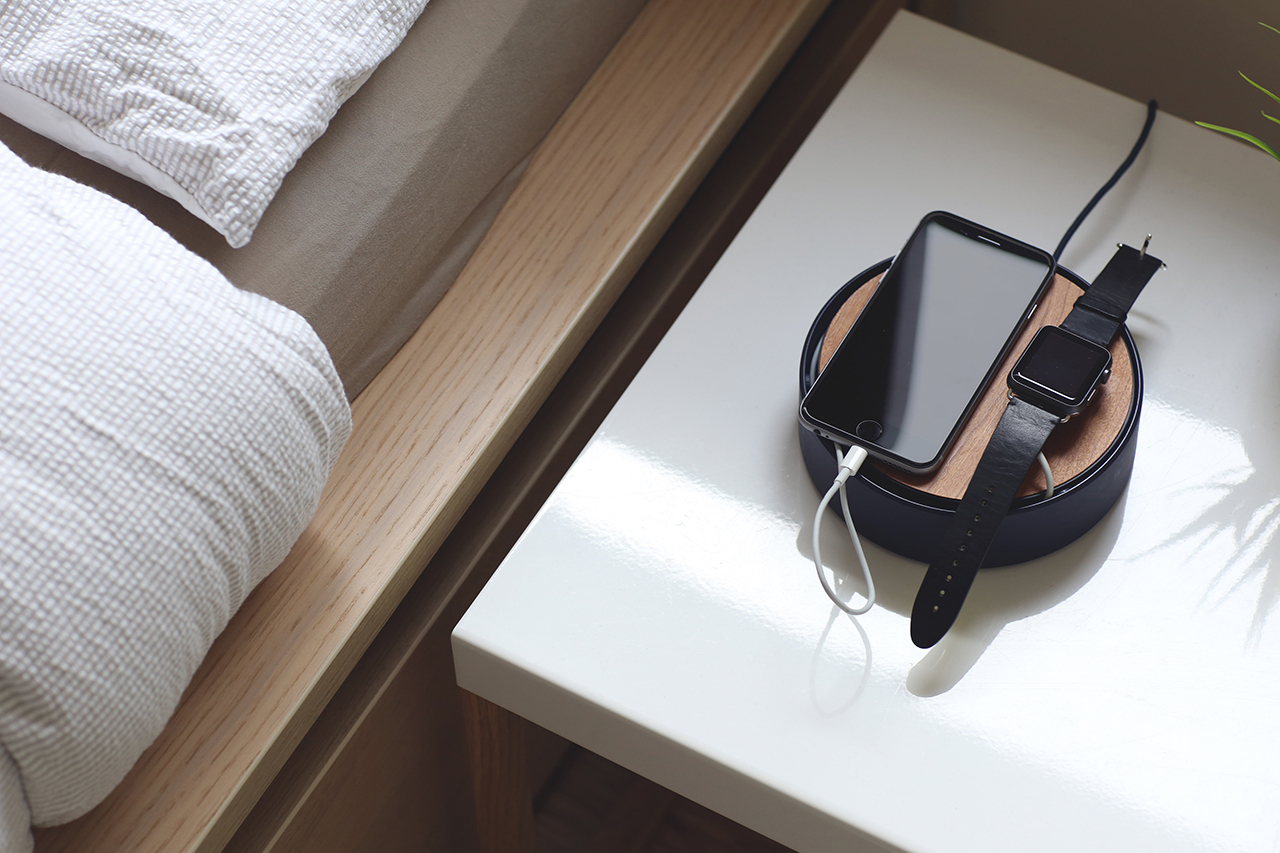 Eclipse from Native Union uses smart IC technology to guarantee that your devices are always charging at their maximum capacity (up to 2.4A, and 3A via USB-C) – something that not all chargers do and adds to the appeal of this cracking project on Kickstarter all the more.

Staying Ahead of the Curve

As is regularly witnessed with various Apple devices, the means by which they are charged changes regularly and whilst this is a mere annoyance in most cases, it can also render some products obsolete as a result. Not so the Eclipse from Native Union which is future proofed and allows you to switch between USB-A and USB-C ports at the flick of a switch –  a super cool feature indeed. 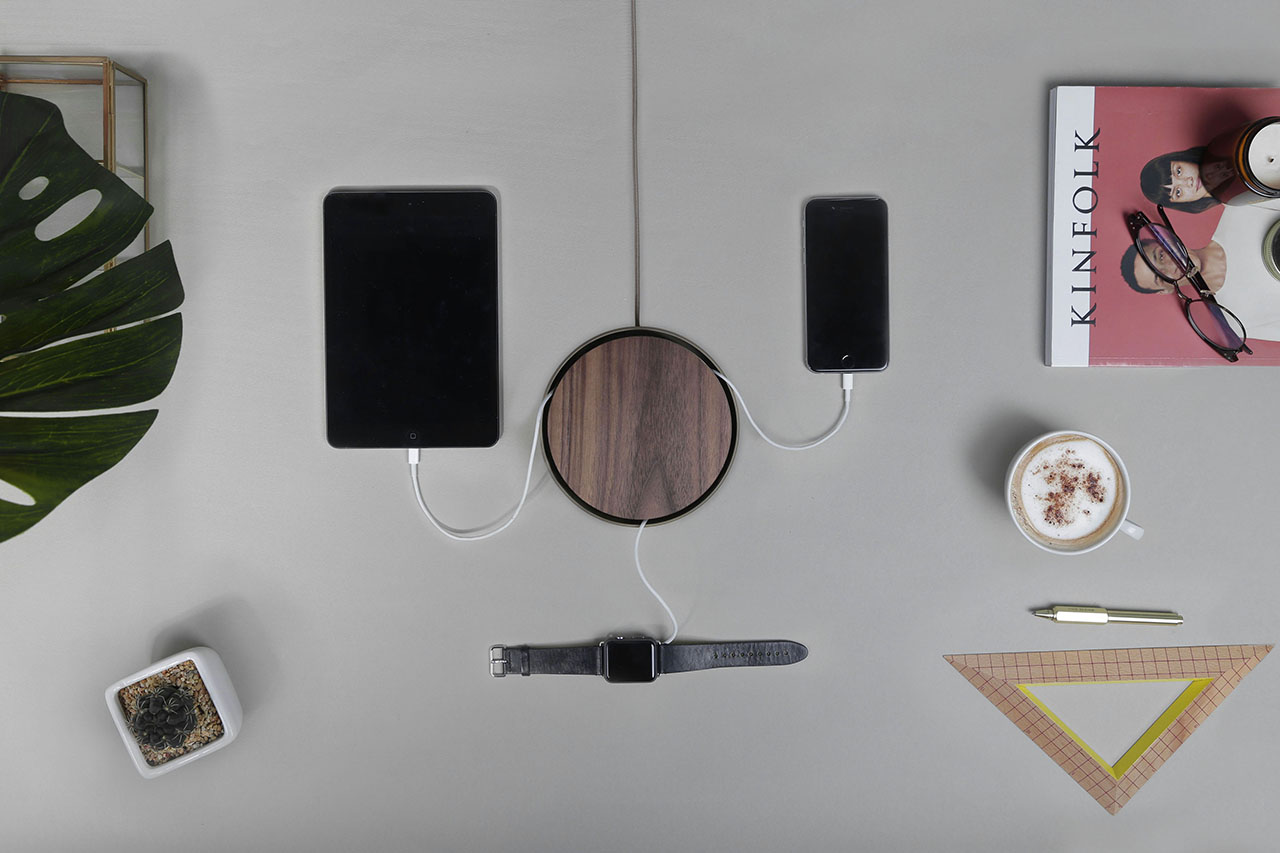 The device will be available in cherry and walnut wood iterations and the aesthetics are, frankly, unparalleled for a product of this nature. As we have come to expect from Native Union, the design and craftsmanship is second to none and its versatility and sheer usefulness top notch. We’re not surprised to see it doing so well over on Kickstarter and if you want to consign messy cables to the past, there’s still plenty of time to pick one up on Kickstarter.