The world of videogames is one that we’ve got a lot of time for here at Coolector HQ and whilst we wouldn’t swap our PS4 for something older, we’re definitely big fans of retro consoles and, when it comes to vintage gaming, few do it better than Nintendo. With that in mind, you won’t be surprised we’ve fallen pretty hard for these awesome looking Nintendo Tube Maps from American graphic designer, Matthew Stevenson.

Stevenson’s NES Subway Map Project is certainly going to appeal to those who fondly remember one of the golden ages of videogaming where one of Nintendo’s most iconic machines was in its pomp. This cracking design project takes the game maps from some of the most popular games at the time such as Final Fantasy and Zelda and supplants them onto a subway map style print – you can take a look at some of the best below: 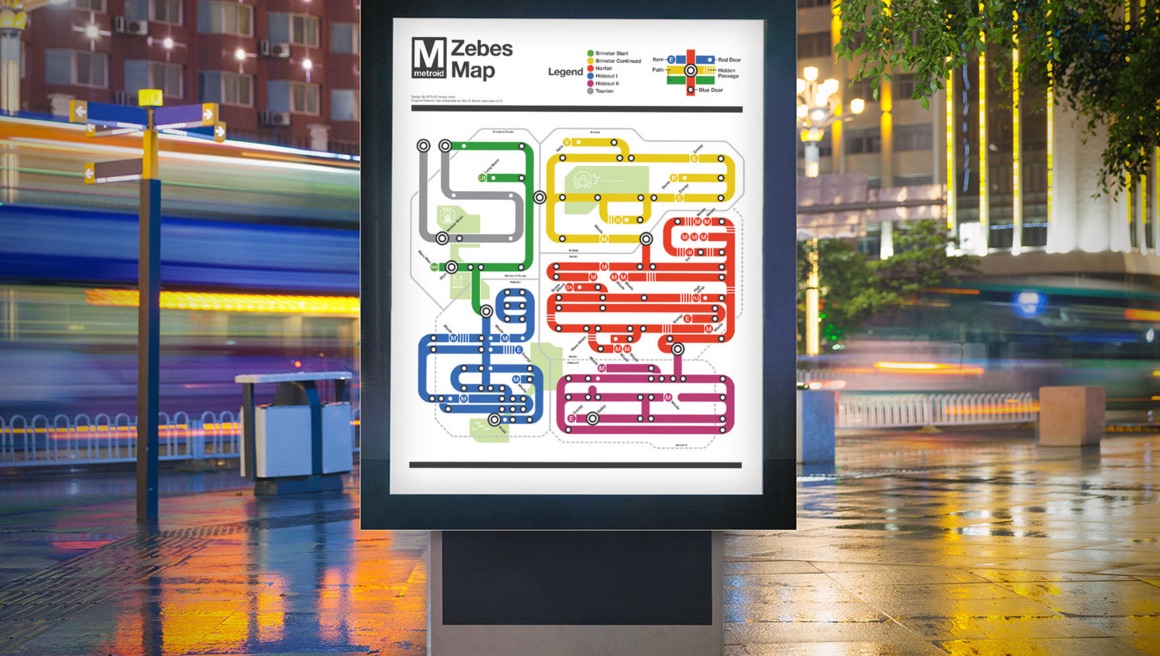 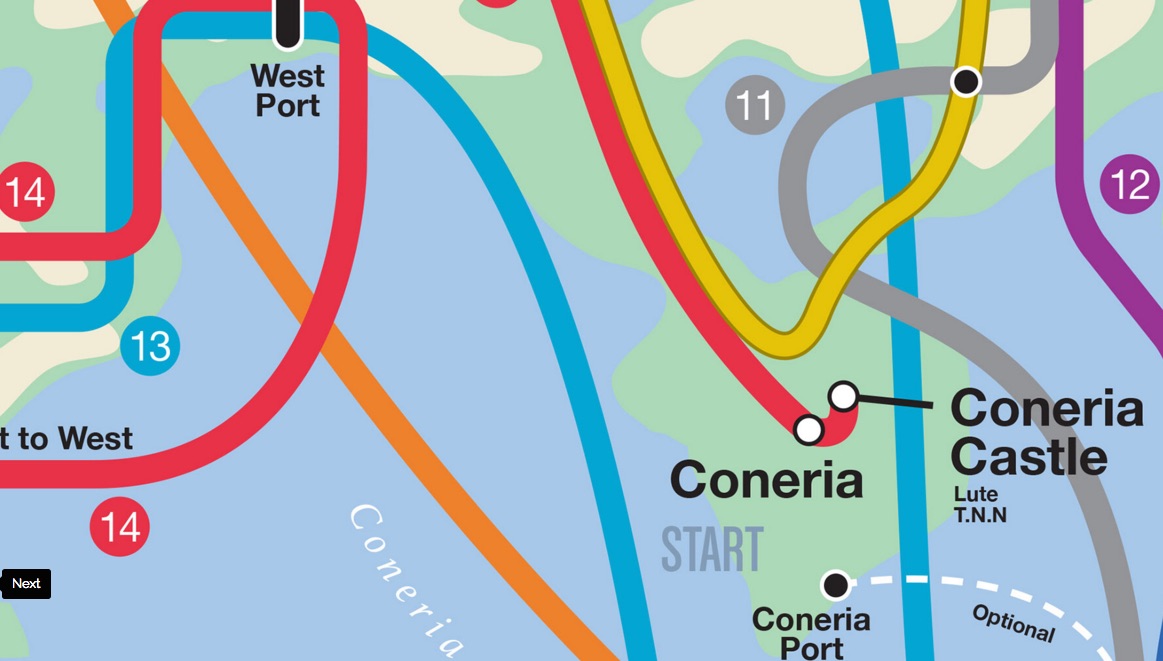 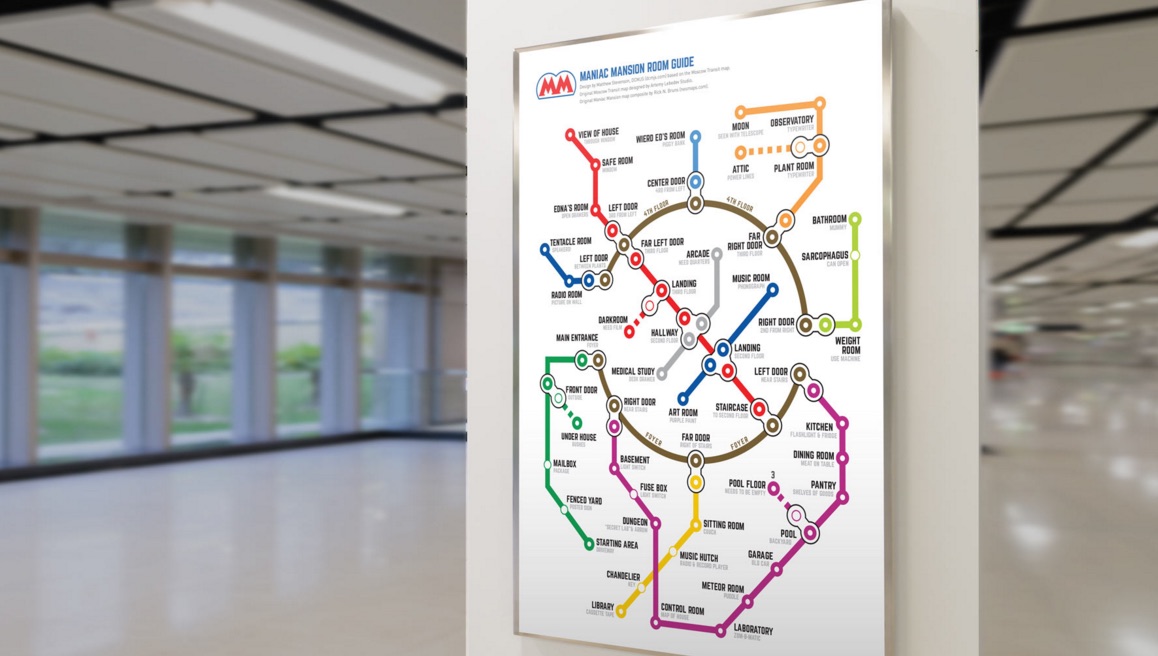 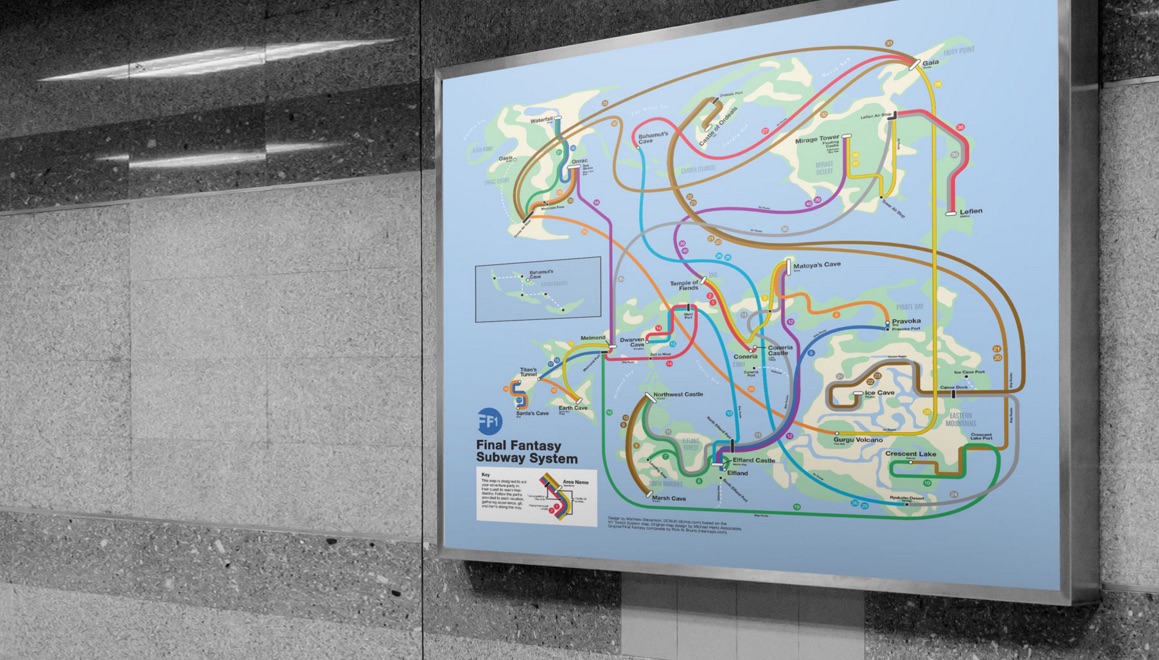 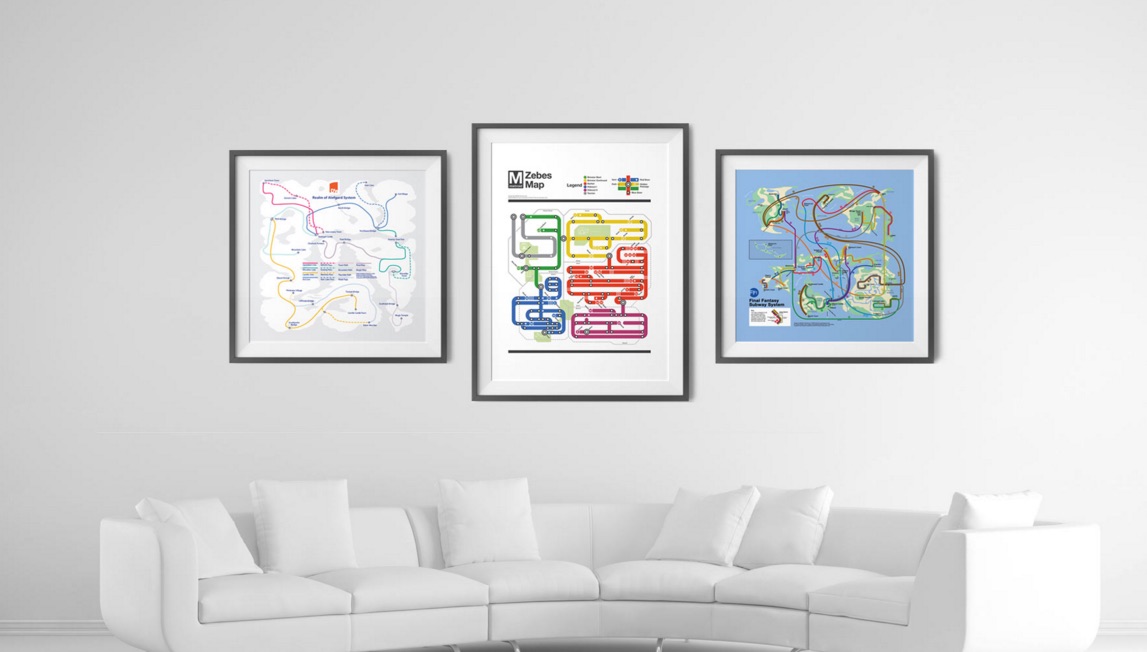 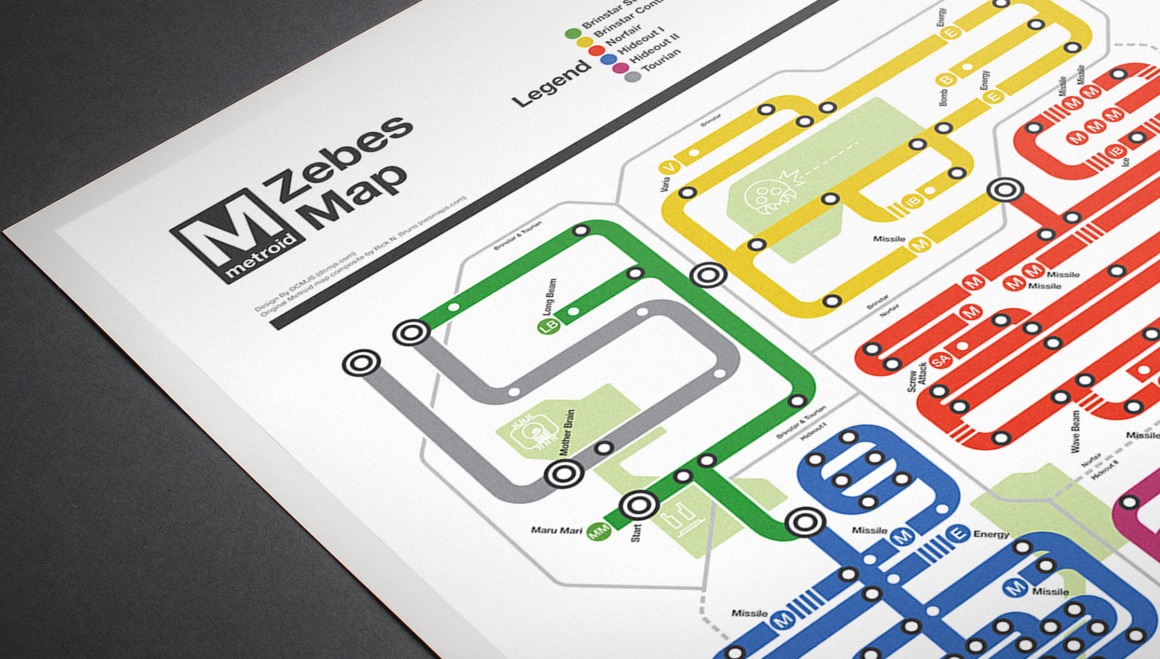 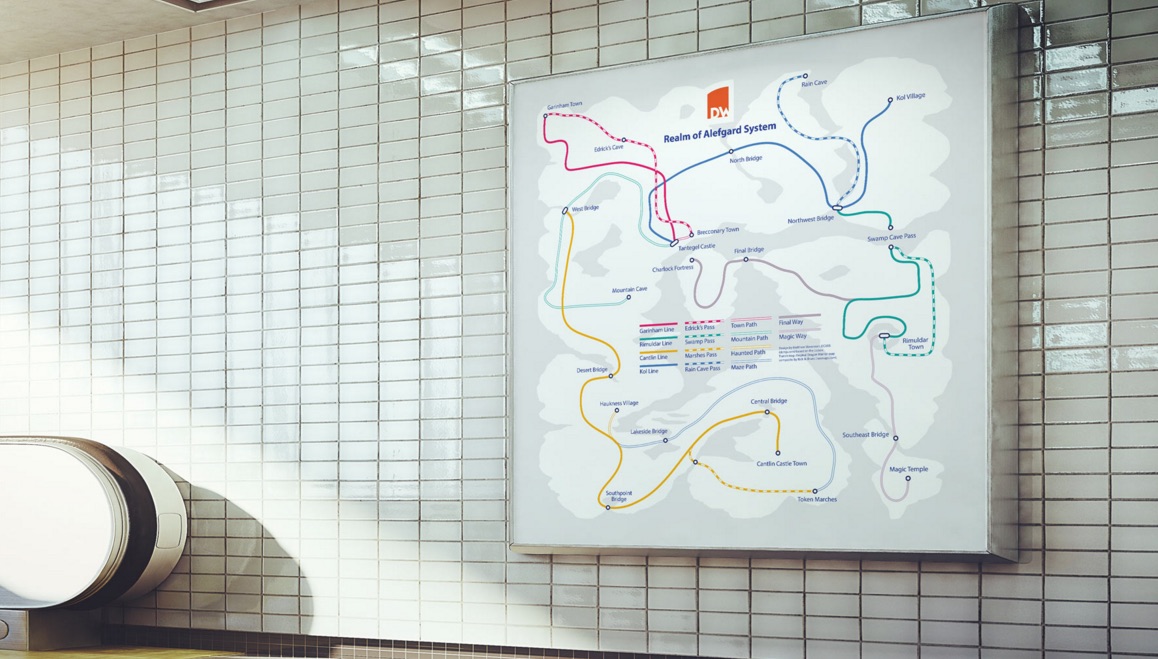 Perfect for retro video game fans (and indeed those with a particular affinity for subway maps), this great graphic design project from Washington D.C based designer, Matthew Stevenson is exactly the sort of undertaking we appreciate at Coolector HQ and we’d definitely like to ramp up the awesomeness of our workspace with some of these aesthetically superior prints.