A home away from the beaten path where you can be at one with your thoughts and get away from the hustle and bustle of the daily grind is something that is likely to appeal to most people. Well, it’s safe to say you’ll see few better examples of this in action than the, quite frankly, stunning Off-Grid Guest House from Santa Barbara based architects, Anacapa. Breathtaking in the extreme and boasting out of this world views, this property really is one in a million. 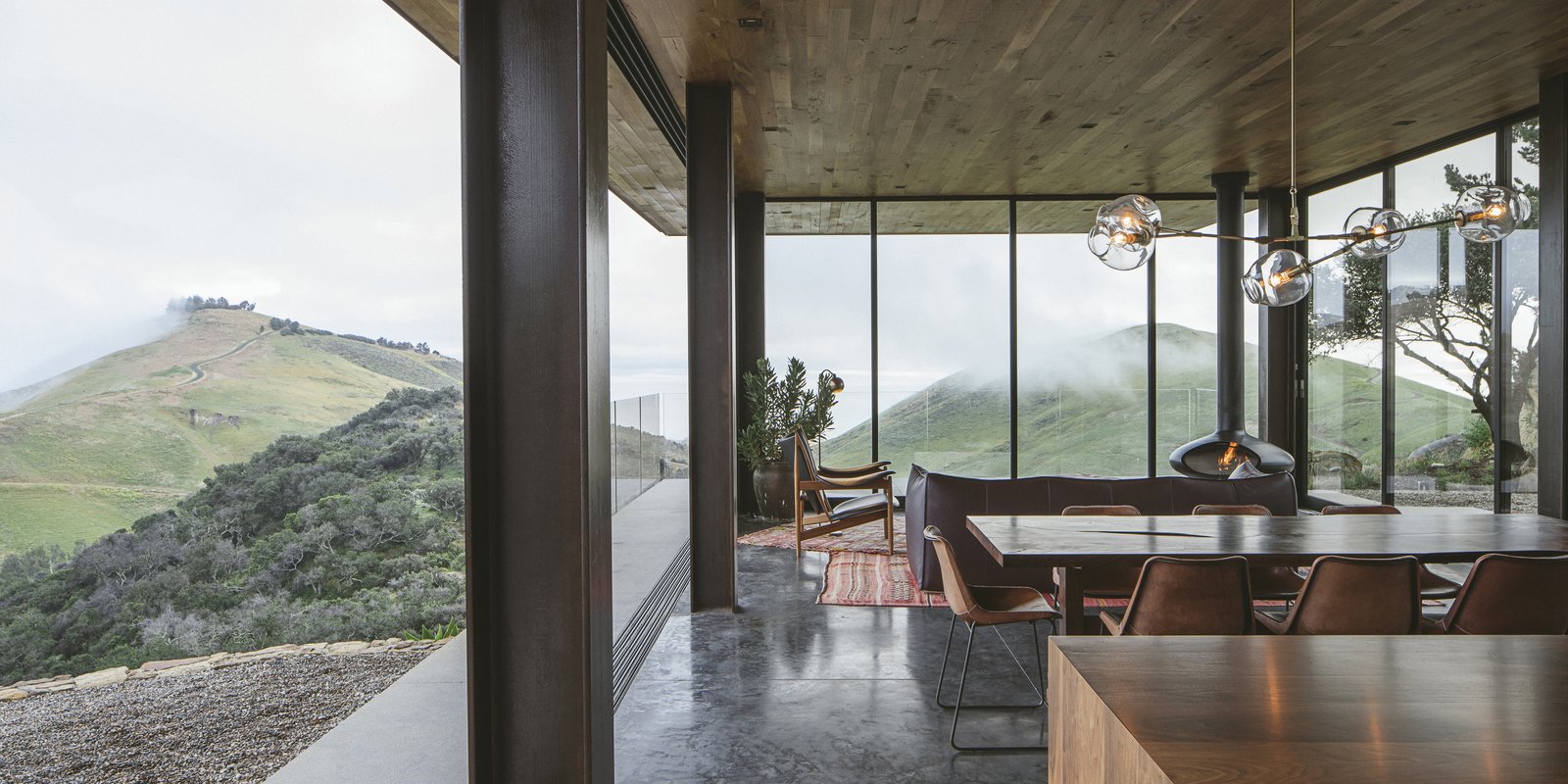 Situated on the Californian coastline, the Off-Grid Guesthouse from Anacapa is impeccably and cleverly designed with the living quarters hidden from sight, to be found nestled under the lip of a hill, with a green roof as camouflage. It’s not until visitors to this guest house head down a concrete staircase which separates a sunken two-volume structure that they witness their living quarters, not to mention the exquisite vista of the Californian coastline directly ahead.

A Stay To Remember

The Off-Grid Guesthouse is owned by a retired couple who welcome friends and family to this retreat almost every weekend and with views as mesmerising as this, it’s easy to see why. The architects behind this build, Anacapa, have done an extraordinary job of making the structure fit in with its surroundings and positioned it perfectly to maximise the spectacular views that are afforded to it. 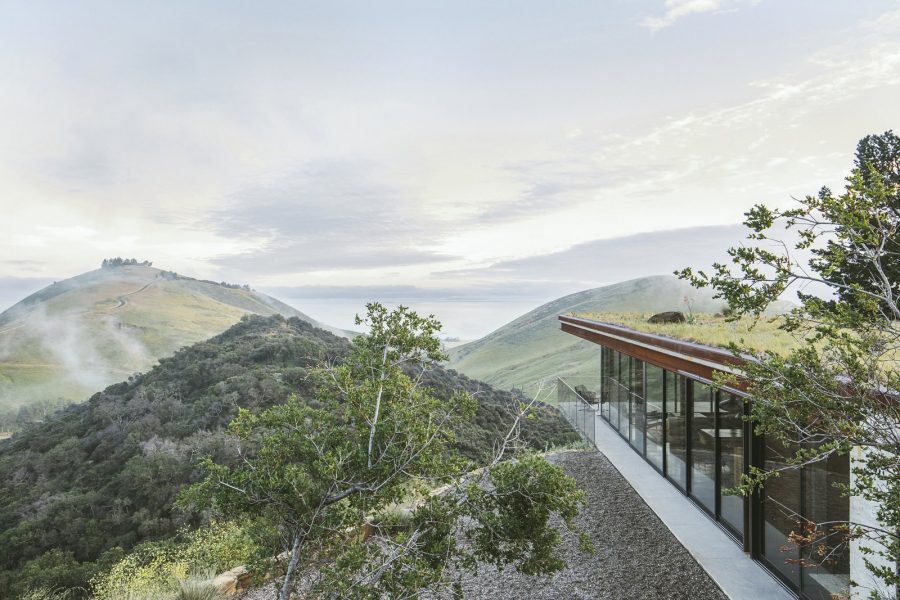 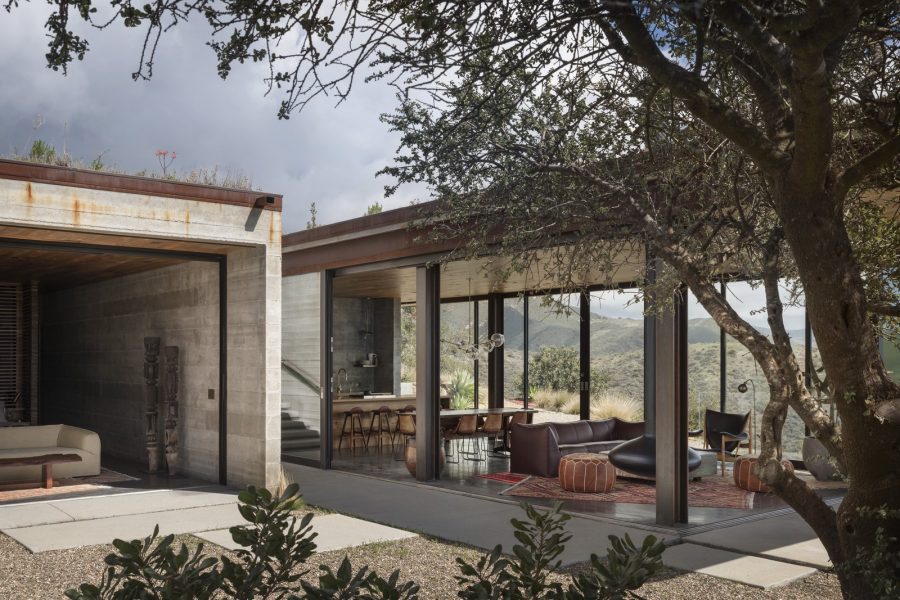 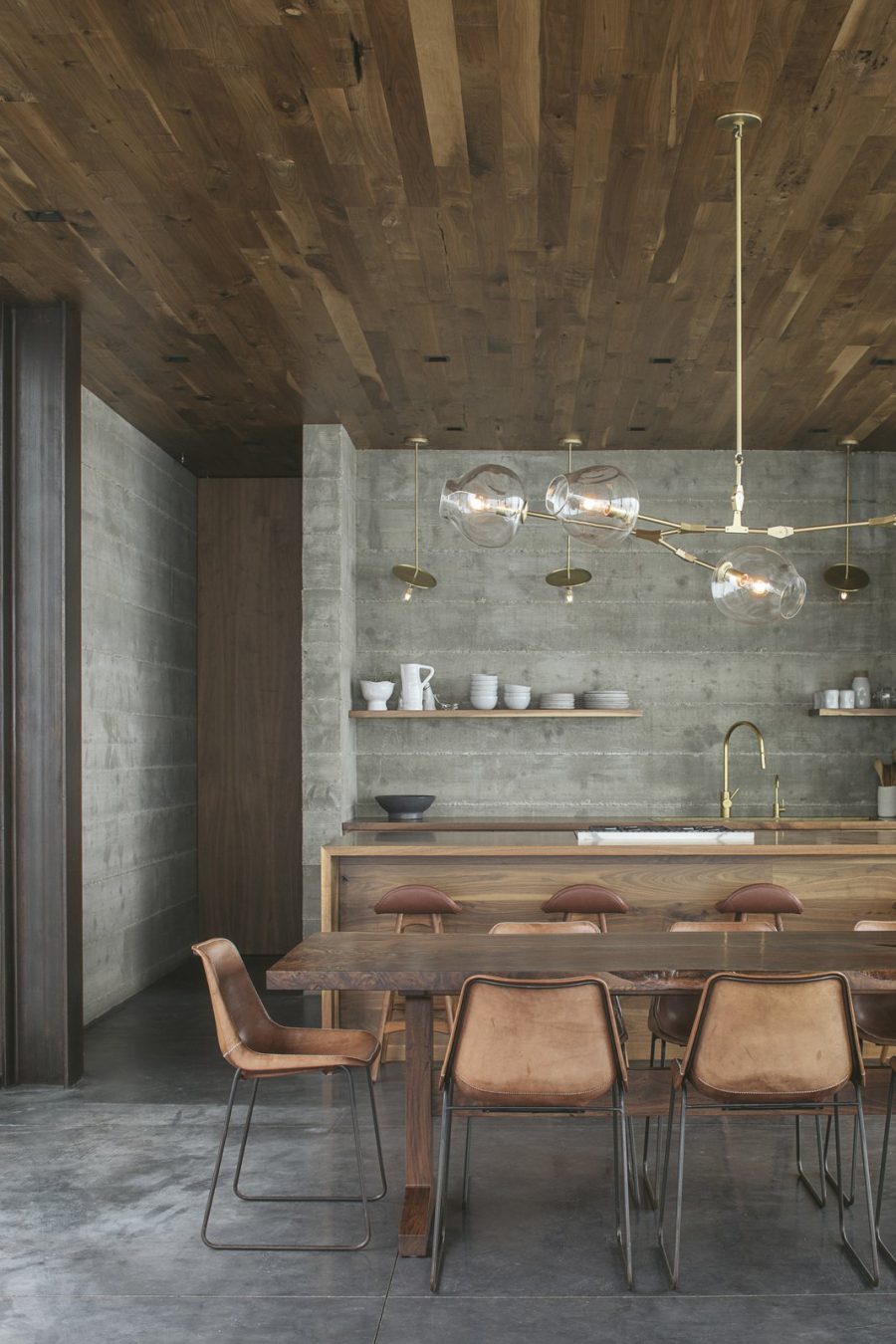 Situated within a wildlife preserve and working cattle ranch which is overflowing with eye-catching bluffs, glorious oak trees, and chaparral-blanketed slopes, it’s hard to picture a more magical backdrop for such an incredible piece of architectural design. The architects behind the design, Anacapa, see it as a spot akin to if you imagined California 100 years ago and the Off-Grid Guesthouse is without doubt one of our favourite pieces of architecture to date in 2018. 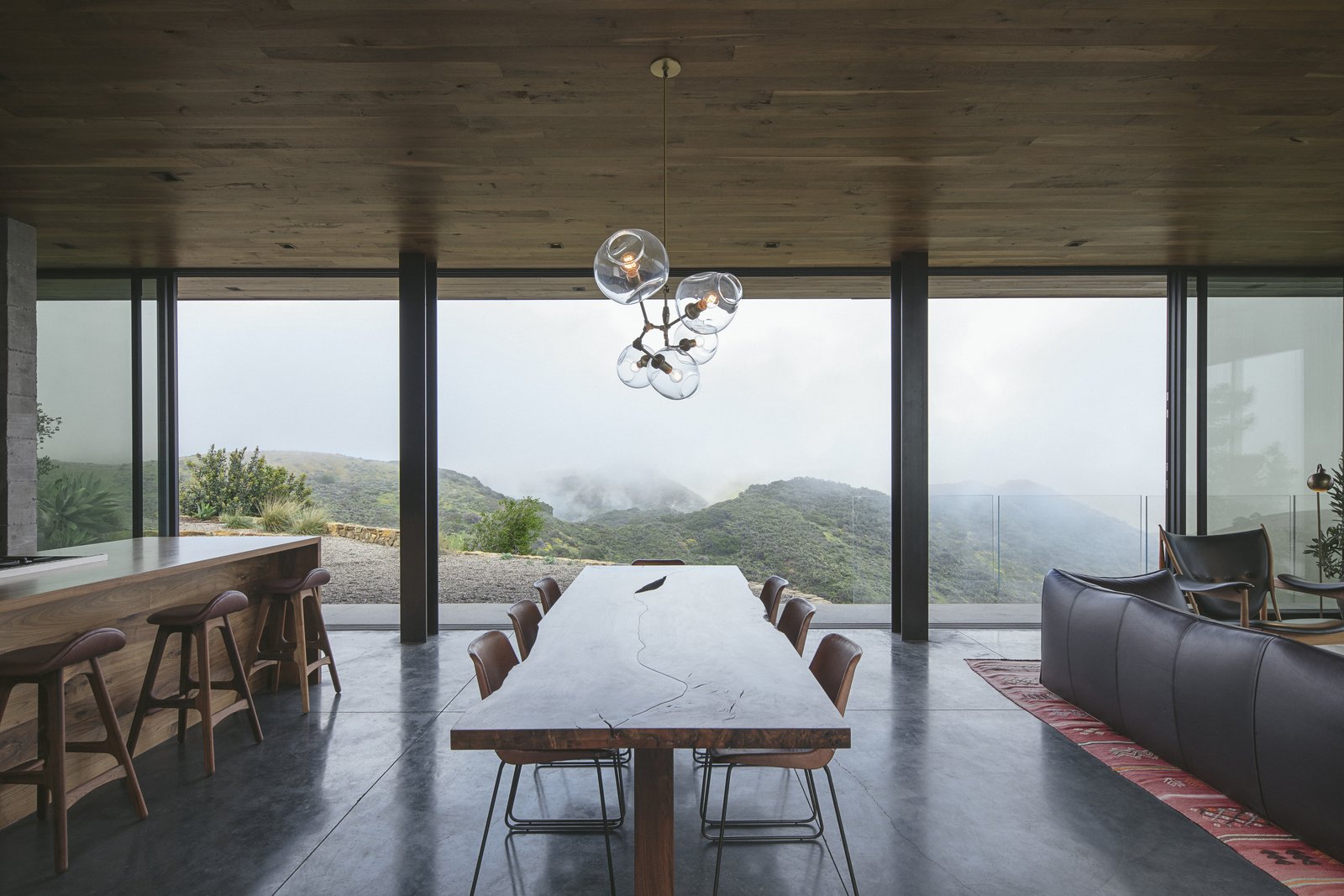 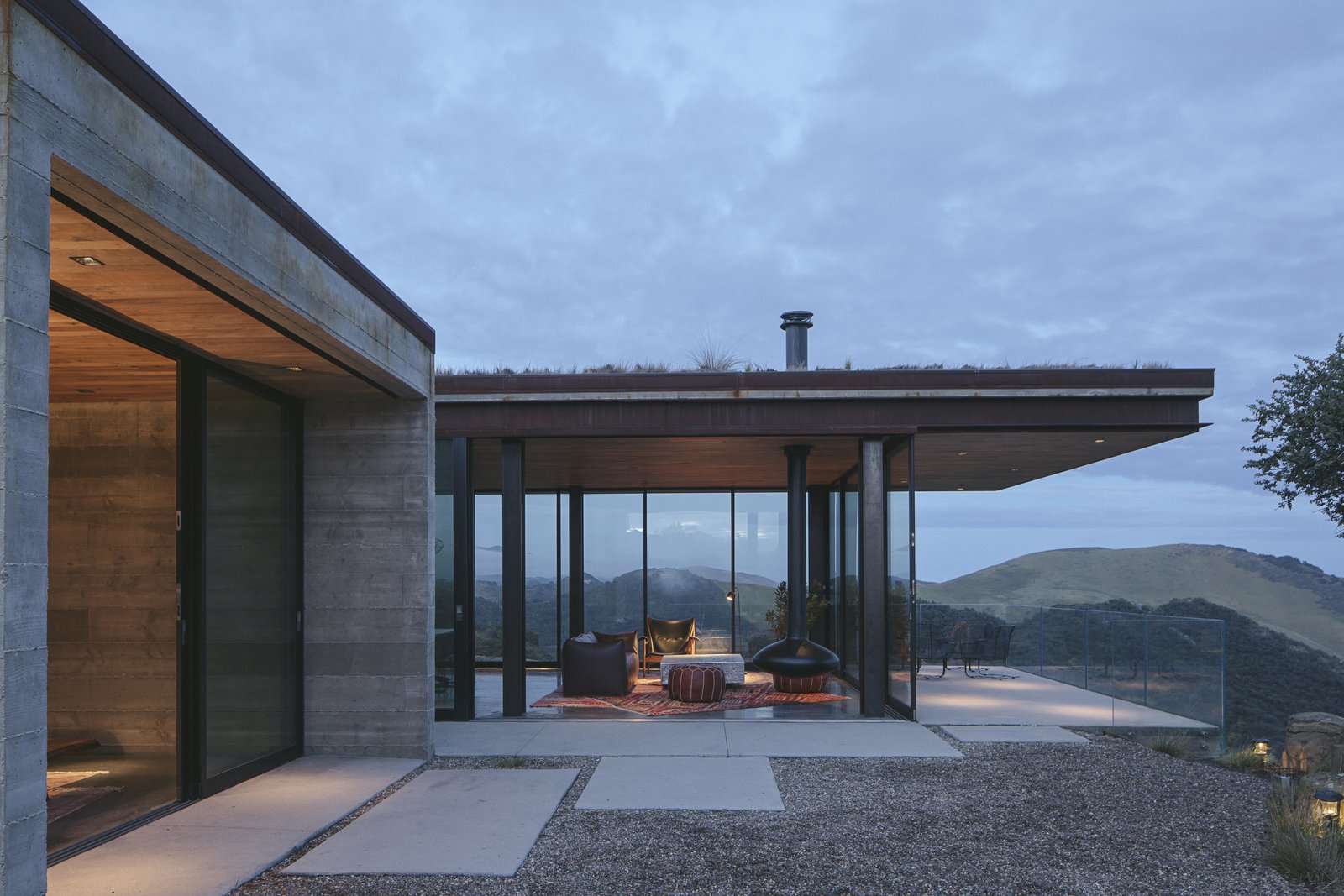 This majestic structure sits about 300 yards away from the owner’s actual home and whilst the building was there when they arrived in 2009, they have completely rejuvenated it courtesy of some imaginative and compelling design work from Anacapa Architects in Santa Barbara. It boasts a long  and narrow footprint which keeps to the natural contours of the sheltering ridge that runs perpendicular to the coastline. With around 800 square feet of floor space, the Off-Grid Guesthouse cantilevers over a steep rock face, and the living spaces open out onto a stunning, L-shaped desk where you can really drink in those Californian coastline views.

A lot of thought clearly went into the choice of materials used in the Off-Grid Guesthouse. Its designers strived to craft it from an array of materials that would wear and take on a patina over time, in order that they would start to look and feel like part of the landscape that surrounds it. This included materials such as unfinished steel, board-formed concrete, and glass on the outside and when you head within, you’ll find a lot of rich black walnut – which was deployed for ceilings, cabinetry, and furniture—and delivers a compelling contrast. 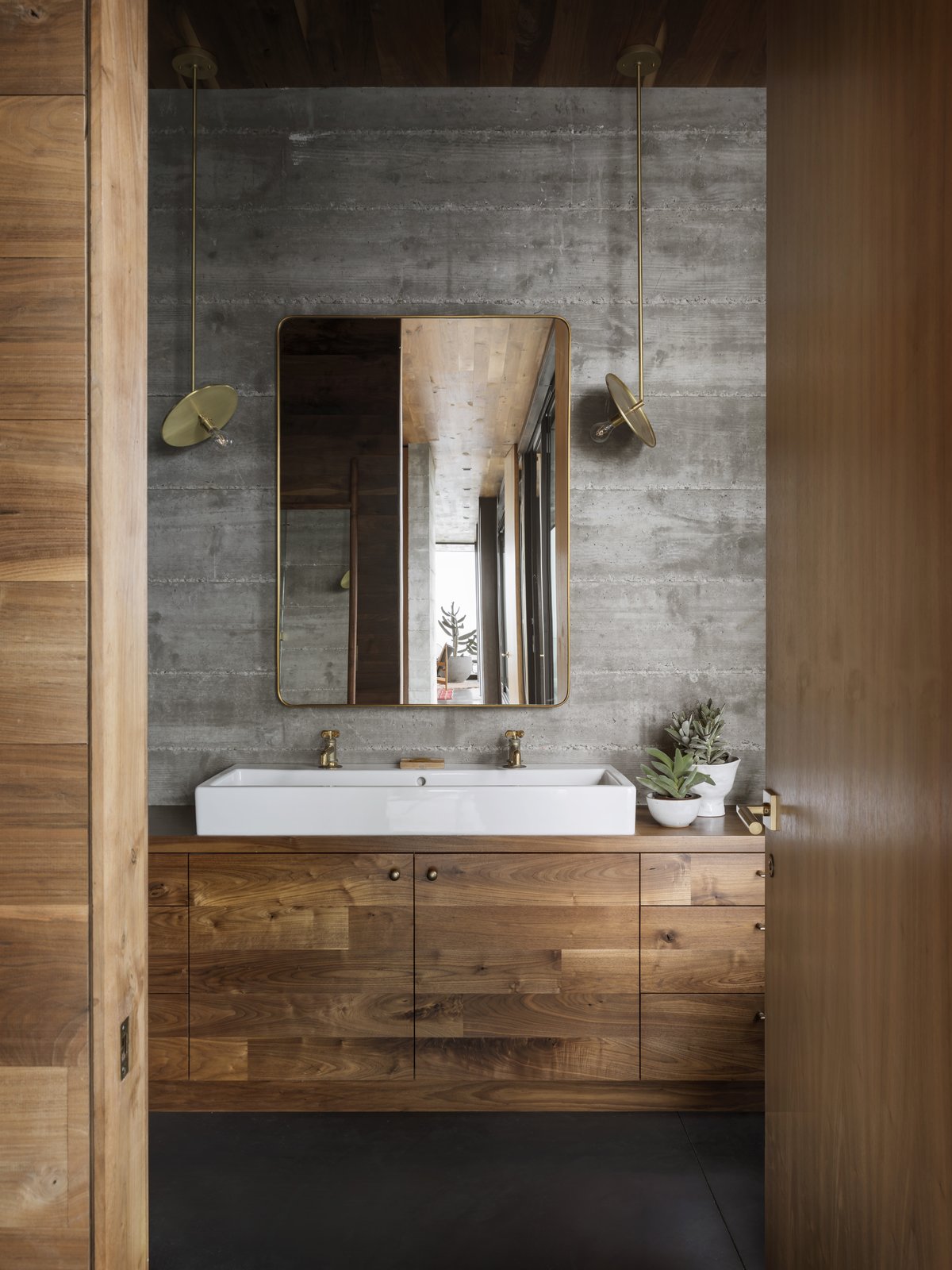 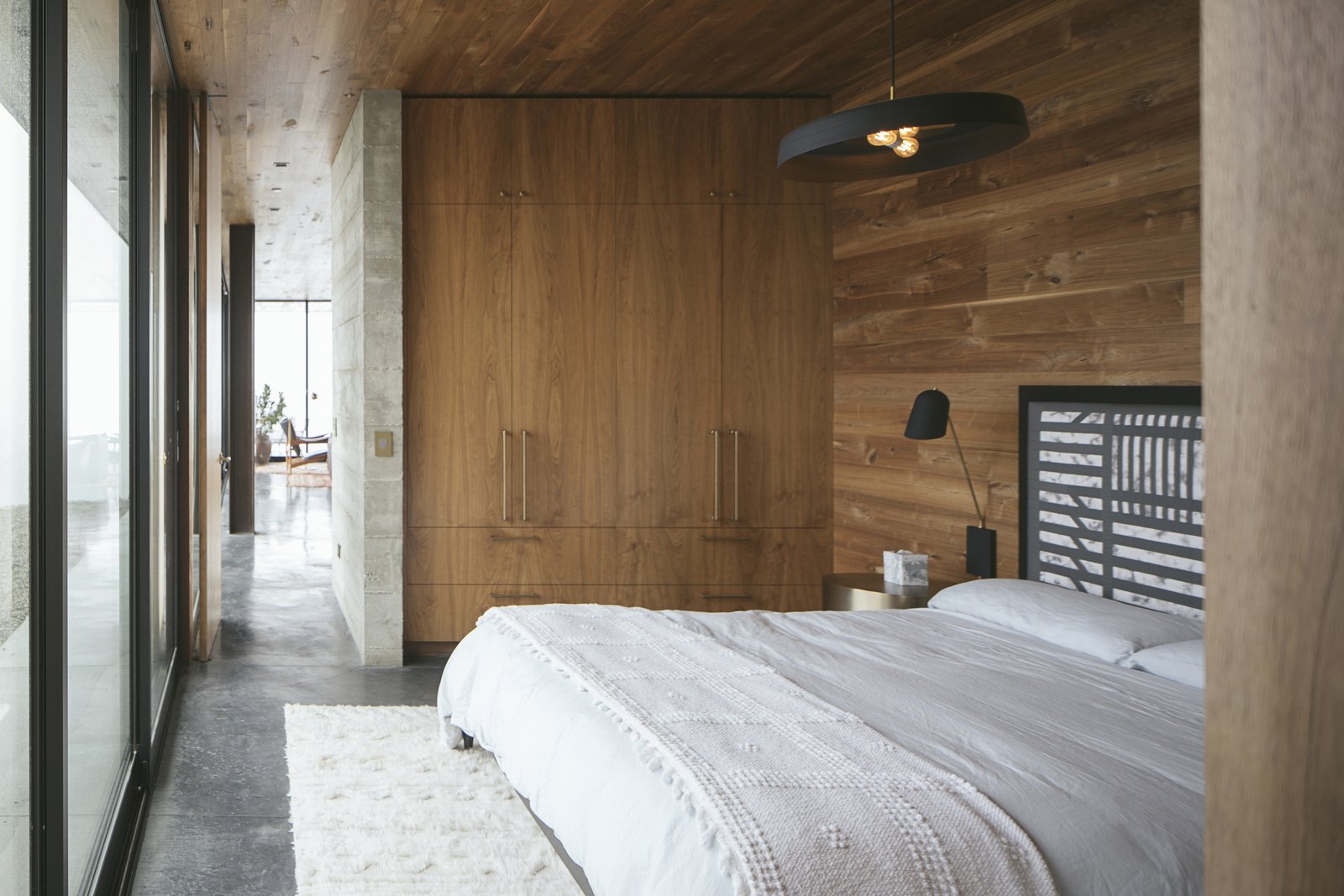 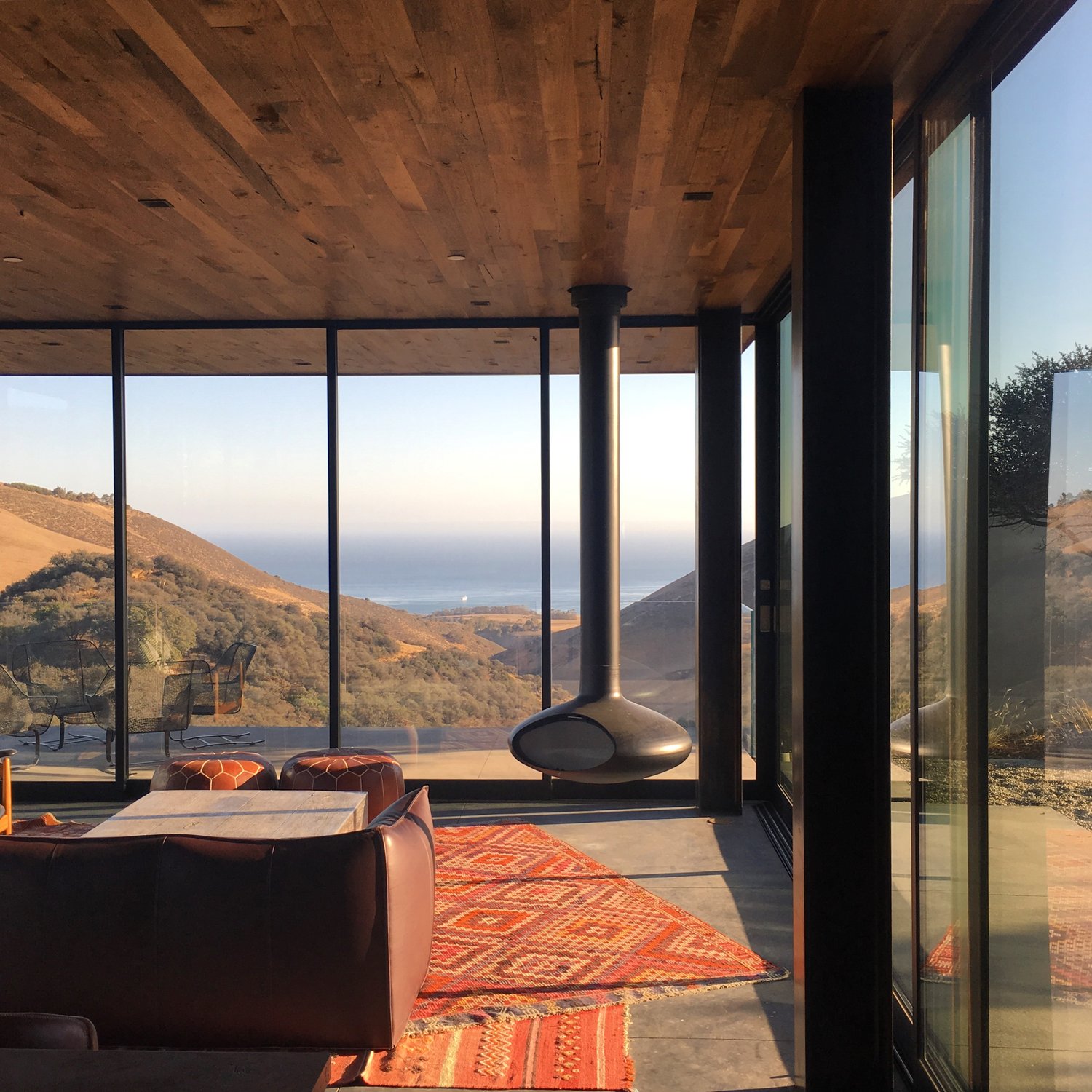 An out of this world piece of design and architecture, the Off-Grid Guesthouse from Anacapa truly is a sight to behold and should be applauded for making such a minimal impact on such a beautiful stretch of Californian coastline. We’re in little doubt you’ll join us in trying to make friends with the owners of this magnificent guesthouse in the hopes of wangling yourself a weekend invite to stay.

Written By
Leo Davie
More from Leo Davie
When buying leather goods, you want to ensure their quality because well...
Read More