Coffee is an important component of our day to day here at Coolector HQ and for those of you equally enamoured with all things caffeine related, you may well want to sit up and take notice of a Kickstarter campaign that’s caught our eye in the form of this minimalist looking but great sounding PERK Pour Over Coffee Machine. 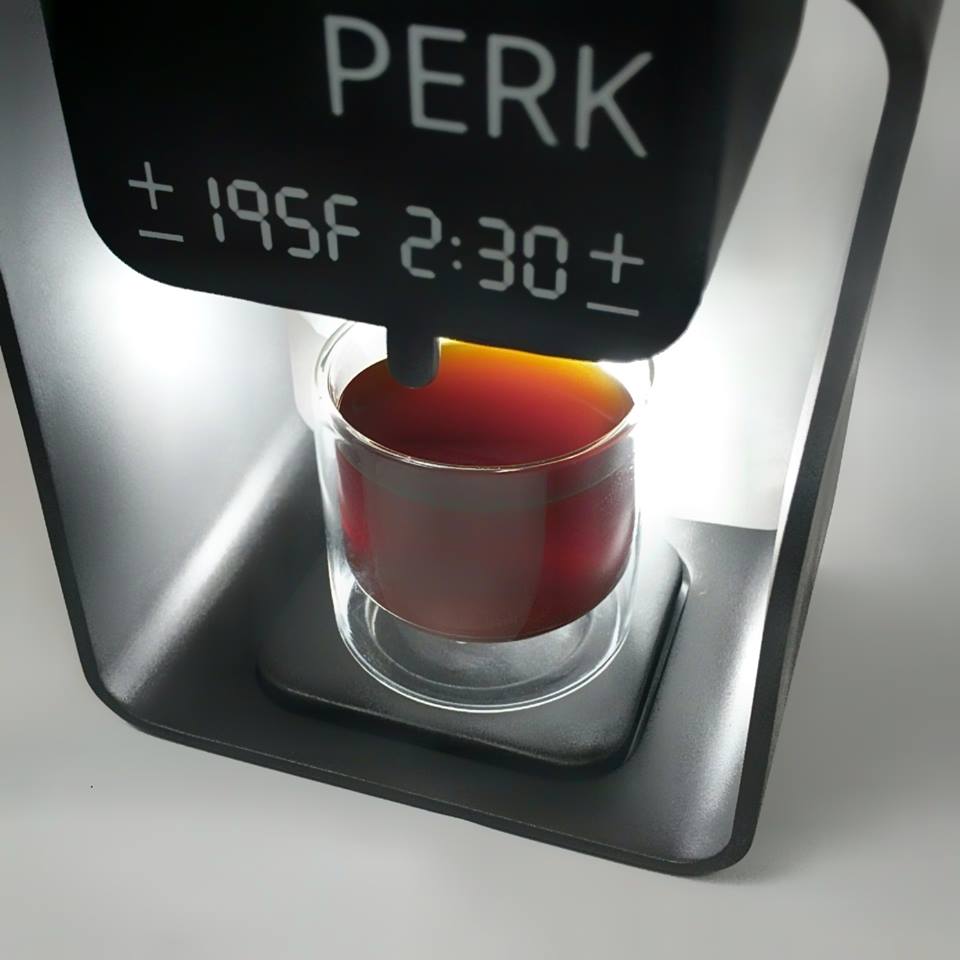 Funding on Kickstarter now, the PERK Pour Over Coffee Machine is billed as being a fully automated device that makes it that much simpler to craft so-called third wave coffee. Capable of delivering perfectly extracted coffee at the mere push of a button – which means there is no more compromises, no more messing about with kettles, cones and the like and, perhaps most importantly of all, no more discussions about theories behind making pour over coffee.

The aforementioned “third wave” coffee is a movement that starting in the early 2000s and essentially refers to  the process of making coffee so bright, fruity and sweet that it doesn’t require cream or sugar. Those who make third wave coffee typically focus on precision in every element of the crafting process, from sourcing to roasting, but, in the final step, namely brewing, it has always been the most problematic. This is an issue the PERK Pour Over Coffee Machine hopes to overcome. 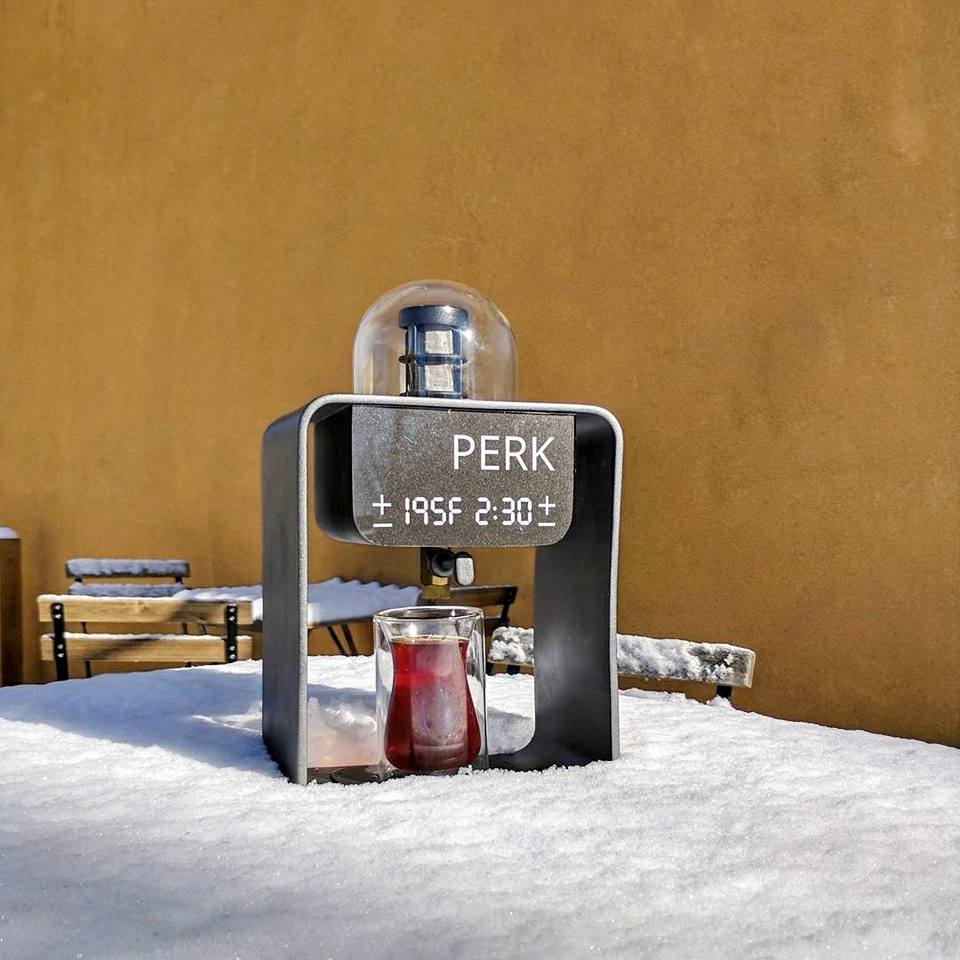 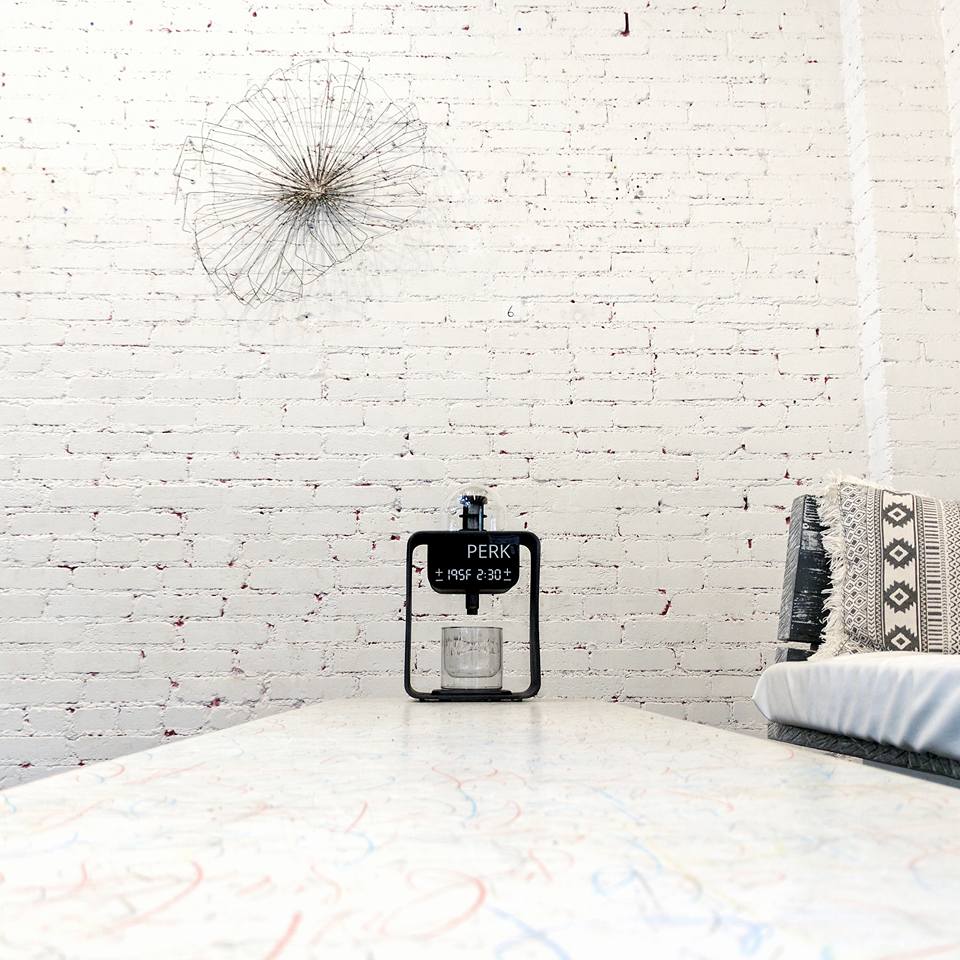 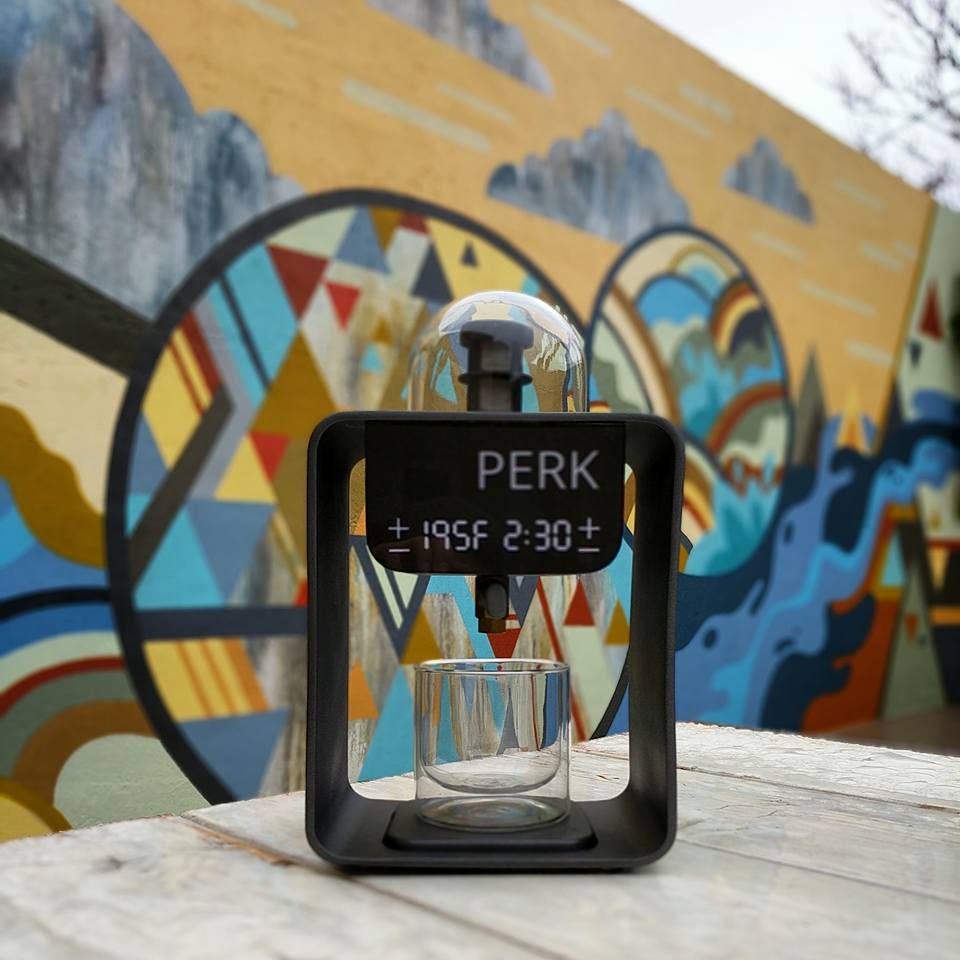 Making use of a new kind of brewing process, the PERK Pour Over Coffee Machine rests on your kitchen counter and will more than match the precision and automation of even the most high-end professional coffee machines on the market, typically reserved for the swankier coffee shops on the high street. 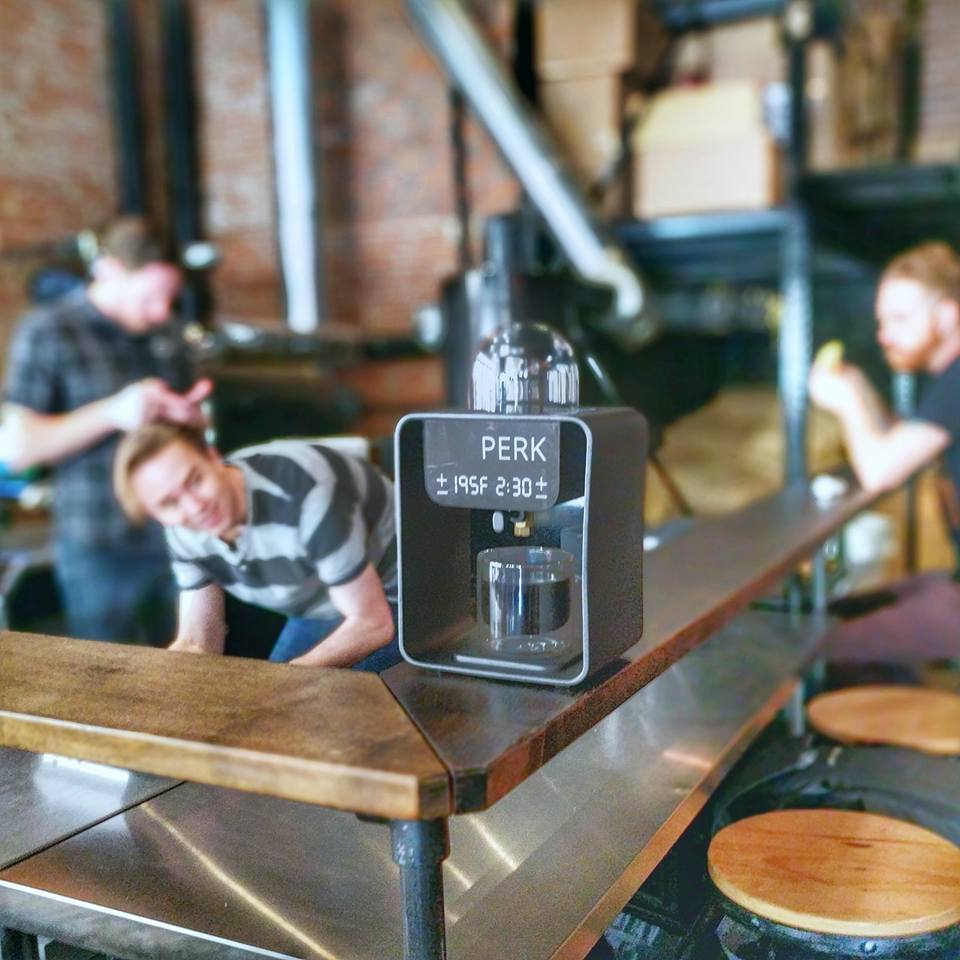 The PERK Pour Over Coffee Machine is incredibly easy to clean and maintain (a problem often associated with pour over brewers) and it will help ensure you make the perfect cup of coffee every time with its impressive specifications which include space technology originally intended for low gravity environments.

Already rapidly approaching its funding target over on Kickstarter, the PERK Pour Over Coffee Machine delivers the perfect saturation, temperature and brew time every time in order to make sure the end result is always a delicious cup of coffee that will give you the kickstart you need. If you love coffee and you’re after an awesome new means of making the best pour over brews, the PERK might just be it. 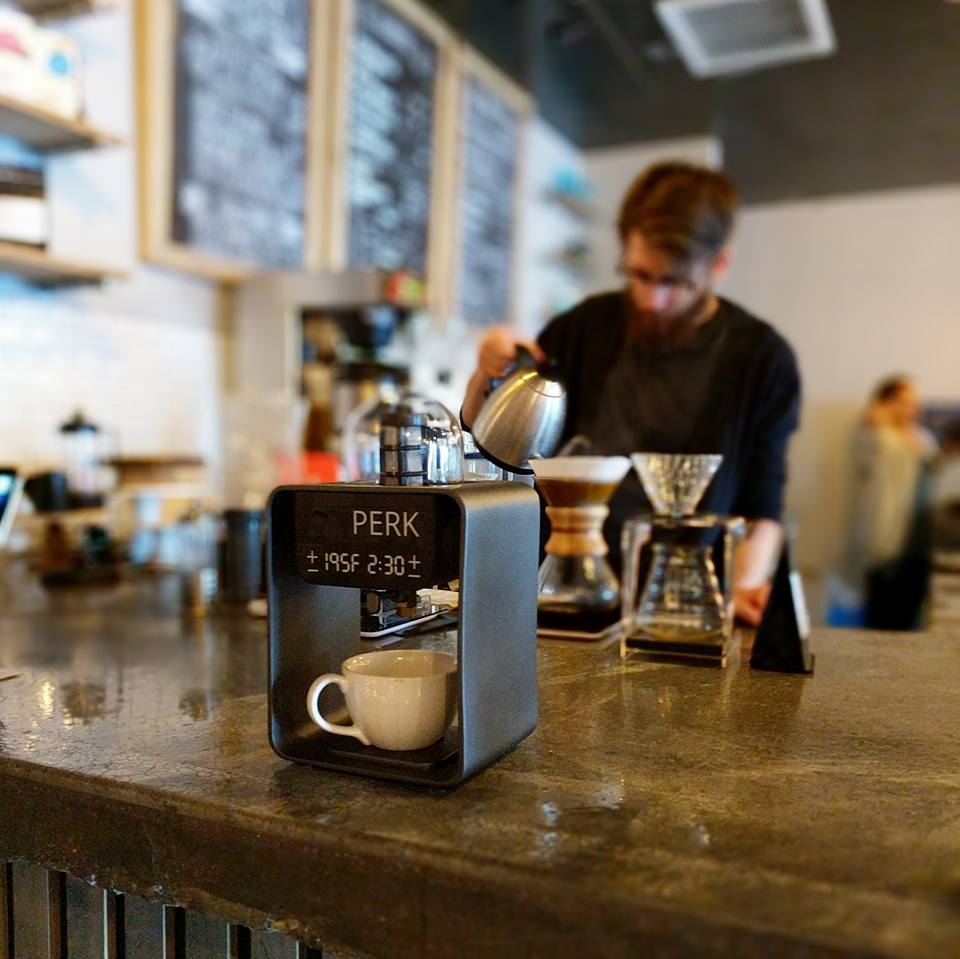 Coffee is an important part of our day to day here at Coolector HQ so we’re always going to love projects like this but it’s definitely the case that the PERK Pour Over Coffee Machine is one of the most impressive we’ve seen to date and if you want to bag one of your own, then head to Kickstarter now.