It’s been a little while since we’ve featured Simon Stalenhag here on the pages of The Coolector (at least a month) so we’ve decided to branch out a little and look for artwork akin to the mesmerising pieces from the artistic Swedish maestro and have found some akin to his talents in the form of these superb looking March of the Robots Illustrations from Portland based artist, Peter Gregory. 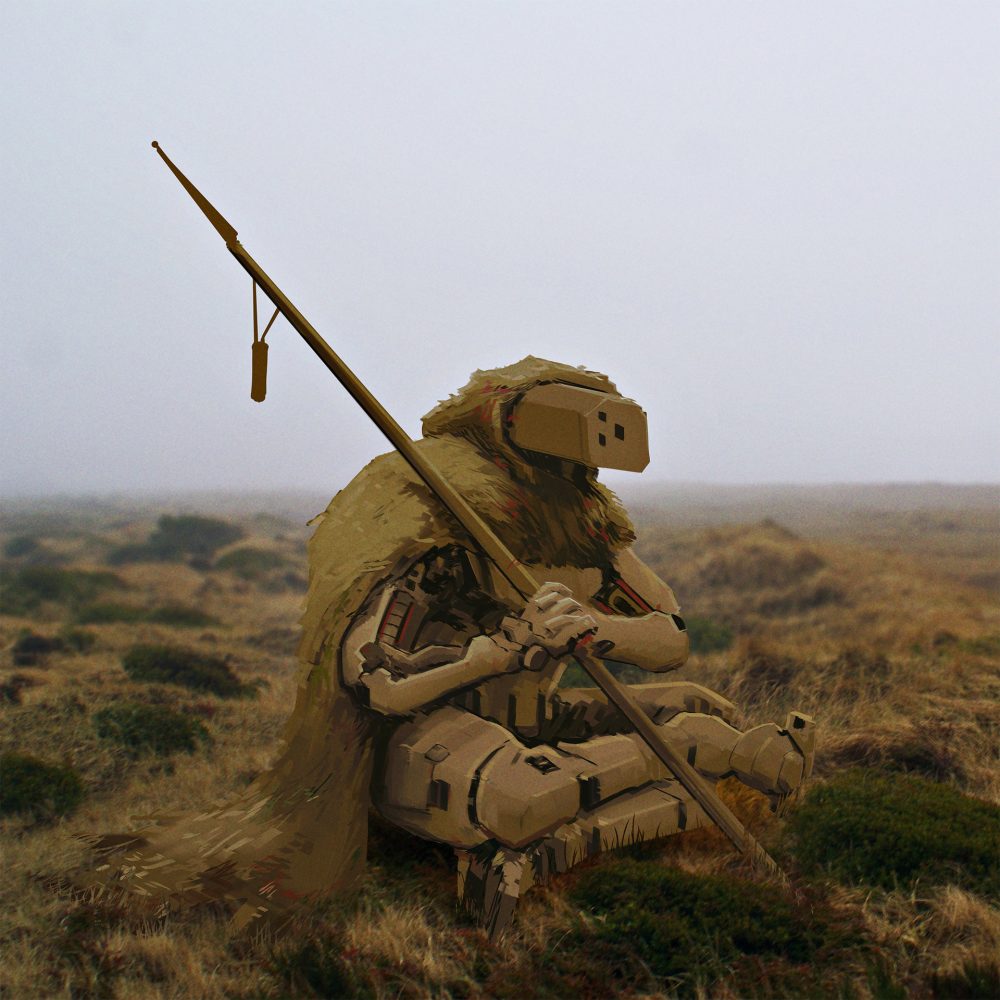 Peter Gregory is a talented illustrator and artist with a clear penchant for all things robotic and mechanical as is admirably illustrated by his superbly creative series of illustrations entitled, March of Robots and, if like us, you love the strangely unsettling and hypnotic artwork of Simon Stalenhag that intermingles seemingly normal looking landscapes with a jarring robotic presence, this collection of artwork will be right up your street too.

Whilst we’re not sure if the robots are quite as murderous as Futurama’s Bender, there is an amazing series of illustrations to enjoy featuring a whole host of different robotic creations in this first class collection of artwork from Portland based, Gregory. We’re loving how the robots have been worked into everyday scenarios in a lot of cases and the seeming normality of their presence makes for an unsettling piece of artwork in our opinion here at Coolector HQ. 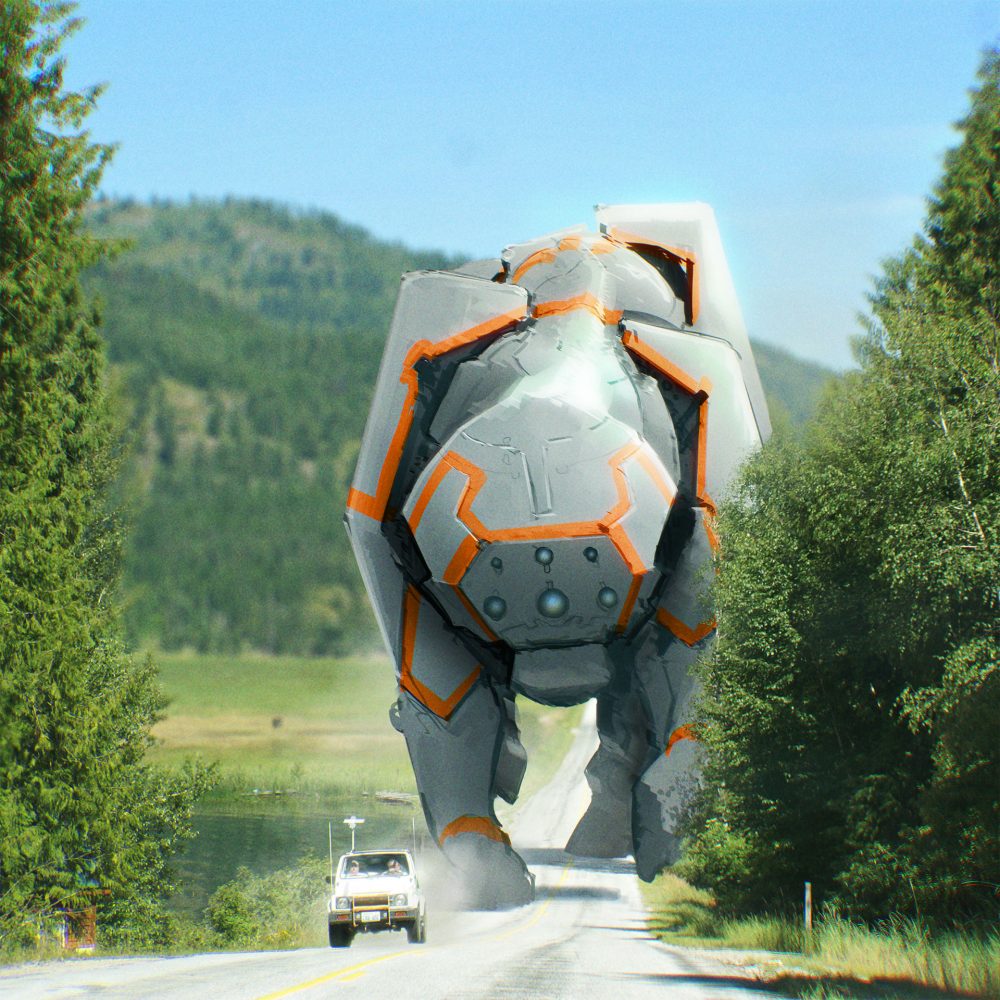 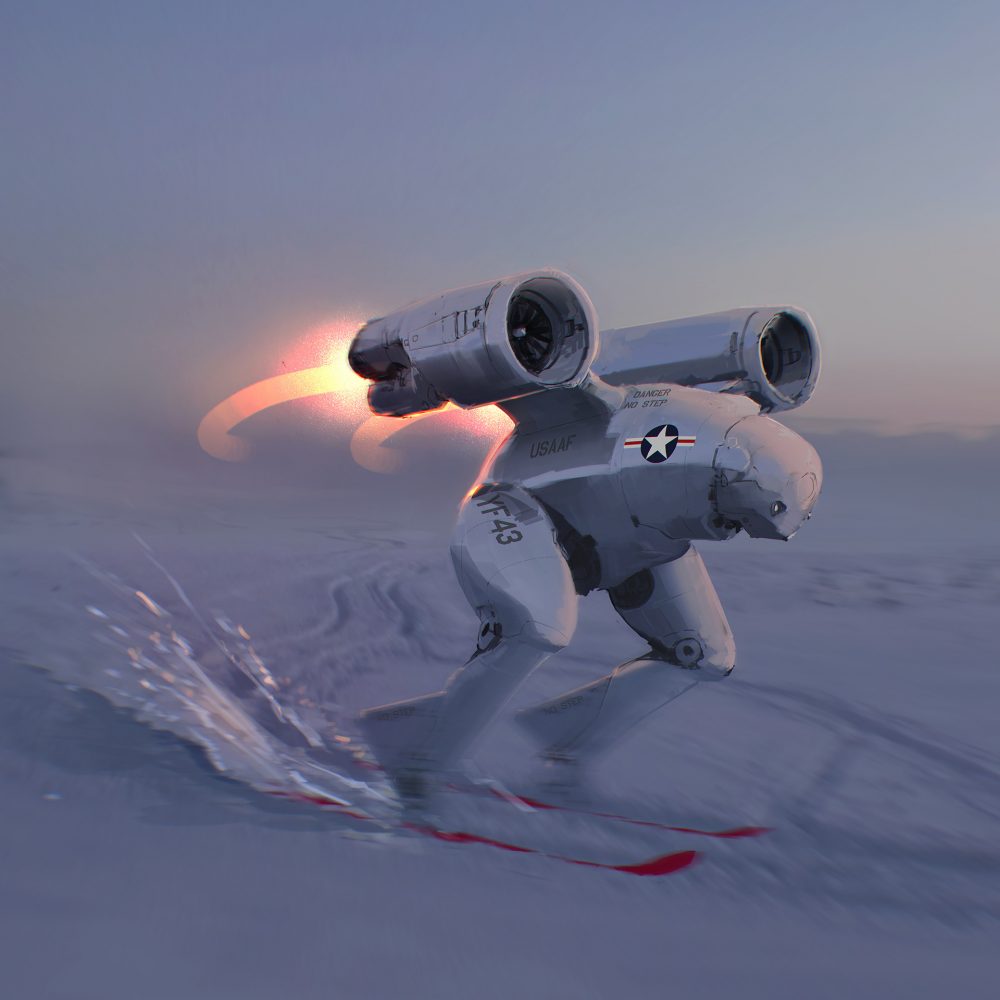 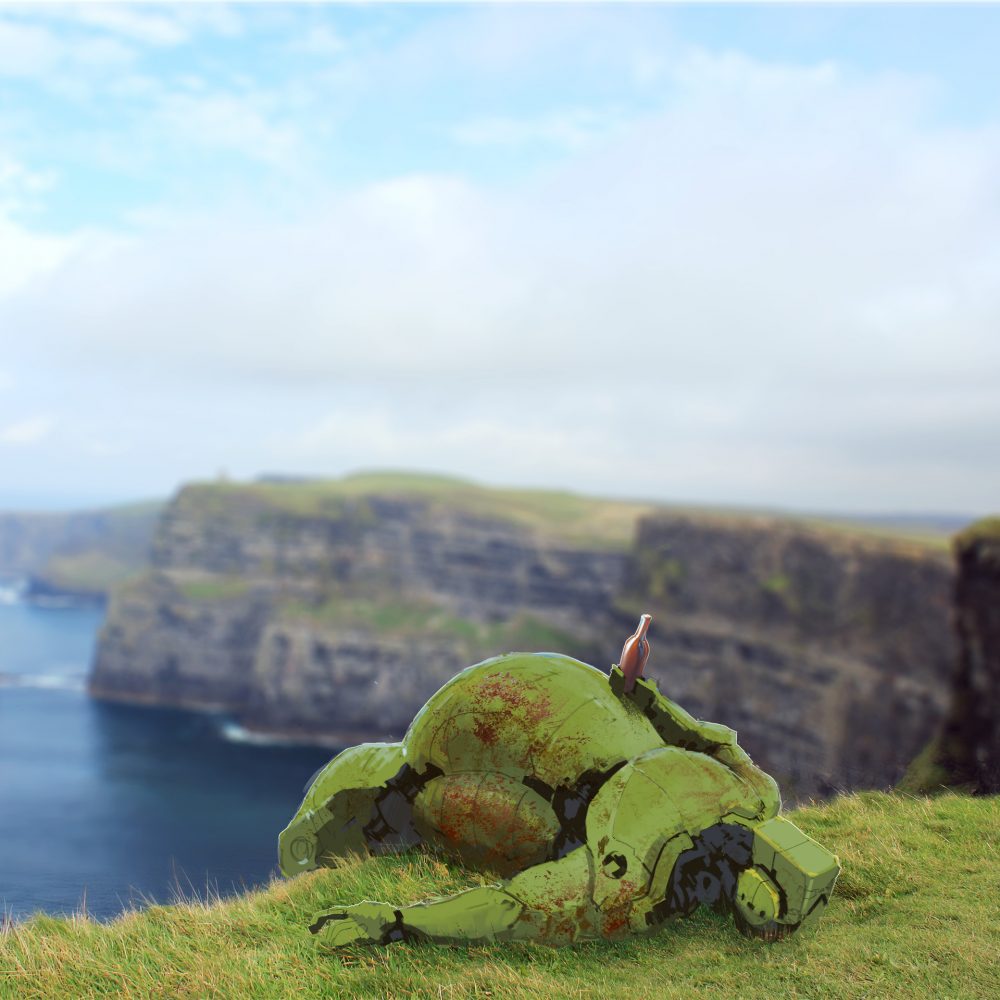 Peter Gregory’s March of Robots Illustrations are the sort of artwork which we, without fail, find ourselves gravitating towards here at The Coolector and for those of you equally as enamoured with the sort of illustrations that make you think and engage you on multiple levels, there is plenty to be impressed with here. 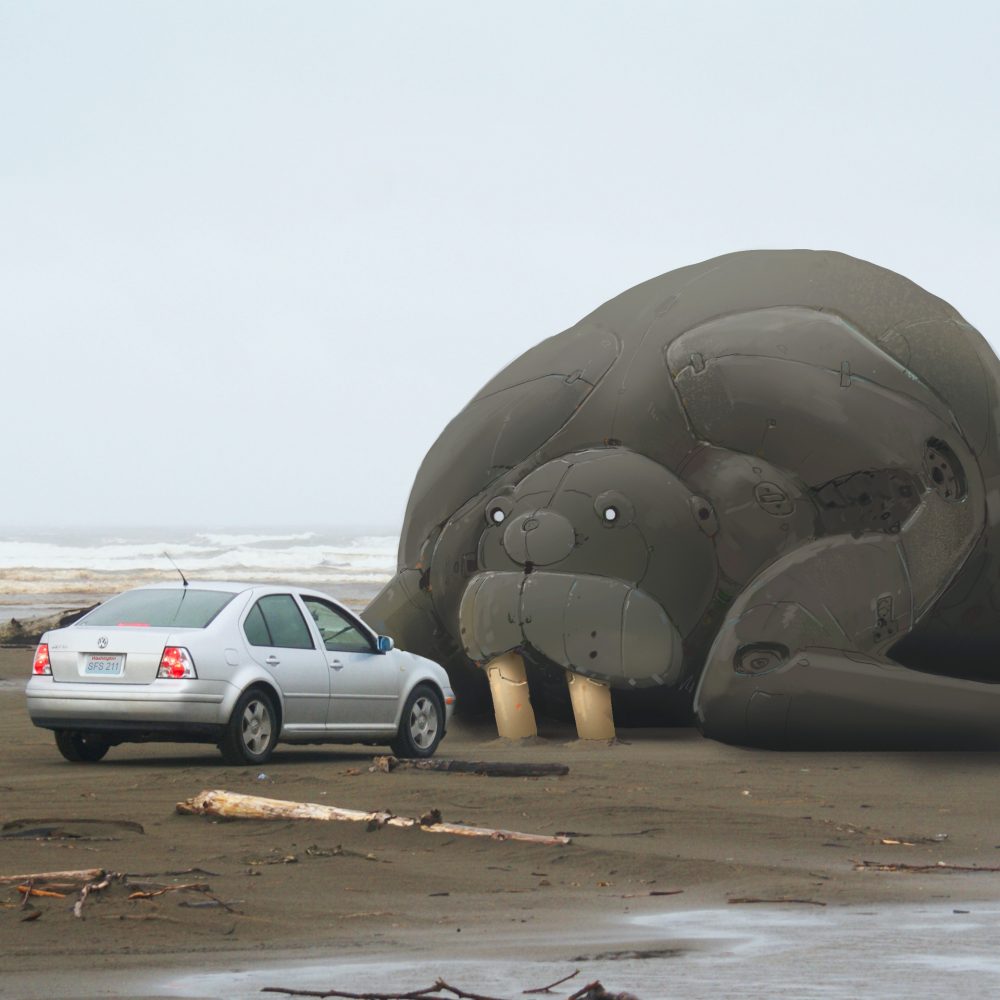 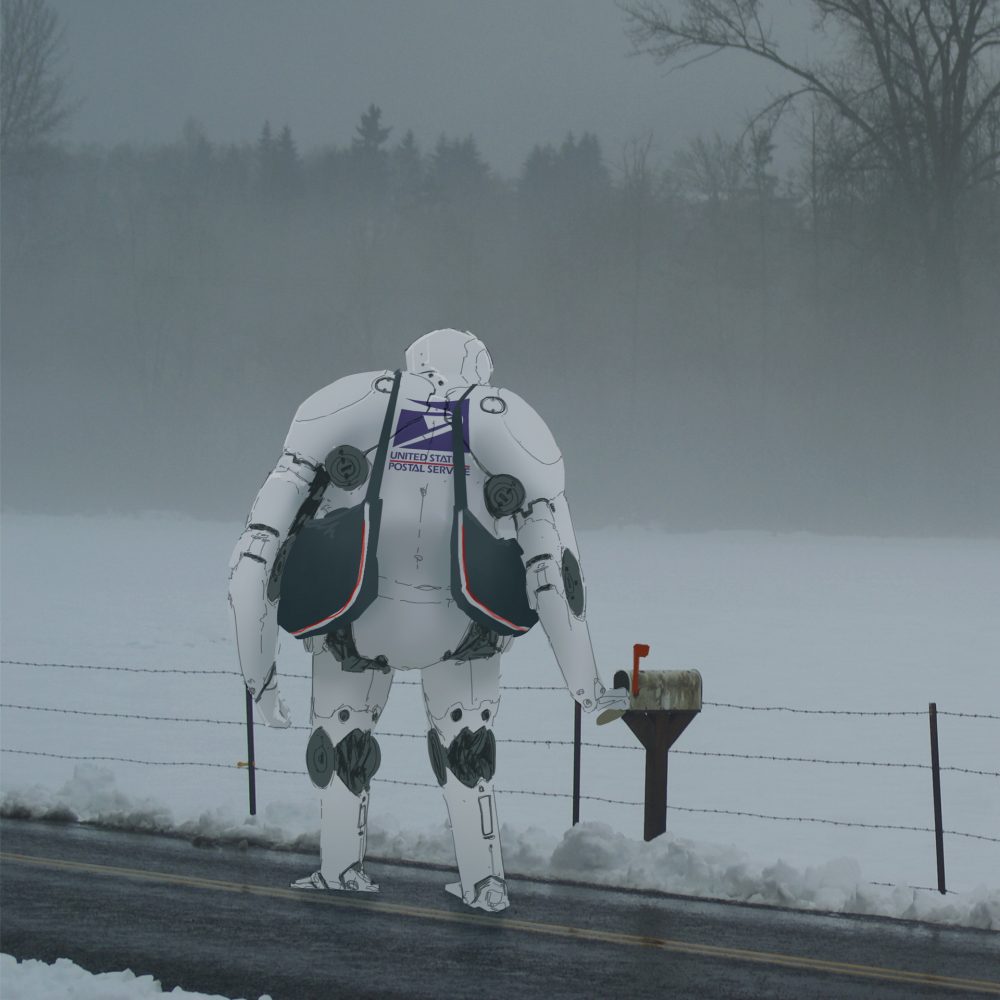 Gregory has really captured a human style personality with his robotic muses in this cracking collection of artwork and the robots in his artwork really do span the gamut from the sublime to the ridiculous. Superbly realised and executed this eye-catching artwork has definitely put this American illustrator on our radar here at Coolector HQ and don’t be surprised if he receives Stalenhag levels of coverage in the future.

There is a distinct style to the artwork of Peter Gregory, particularly so in his awesome March of Robots collection of illustrations and it’s definitely going to resonate with a lot of futuristic artwork lovers out there – us included here at The Coolector. Stylised, humorous and expertly conceived, this is one artist we’re going to be keeping an eye on from now on. 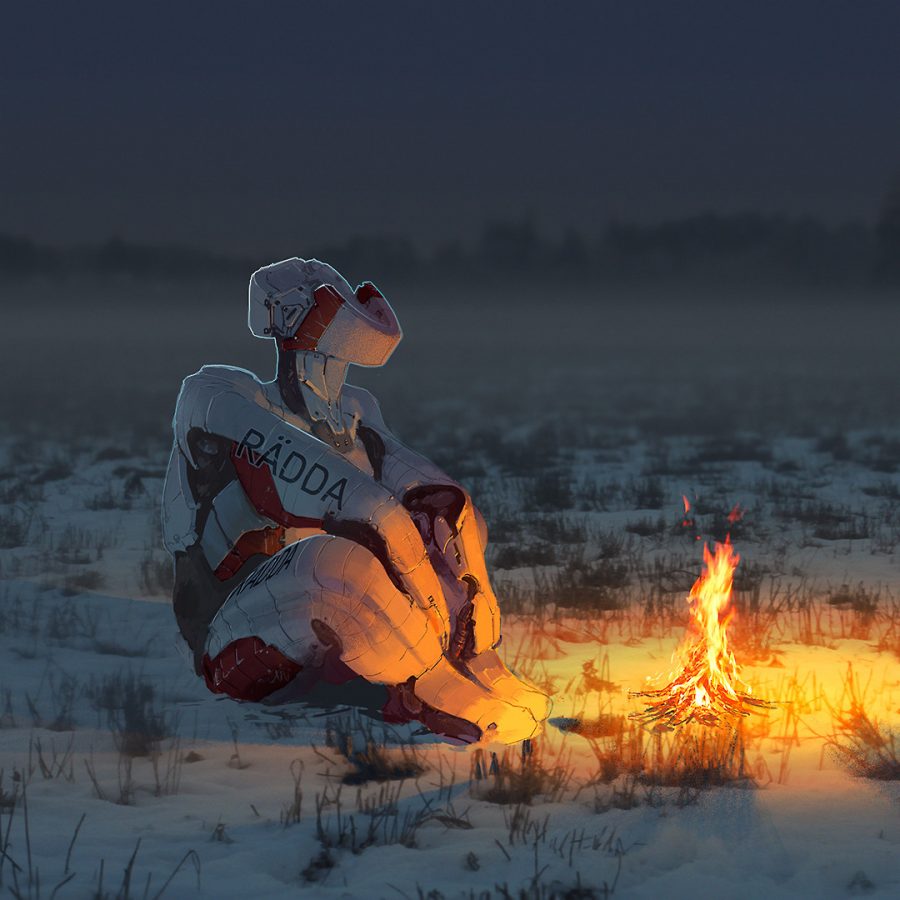 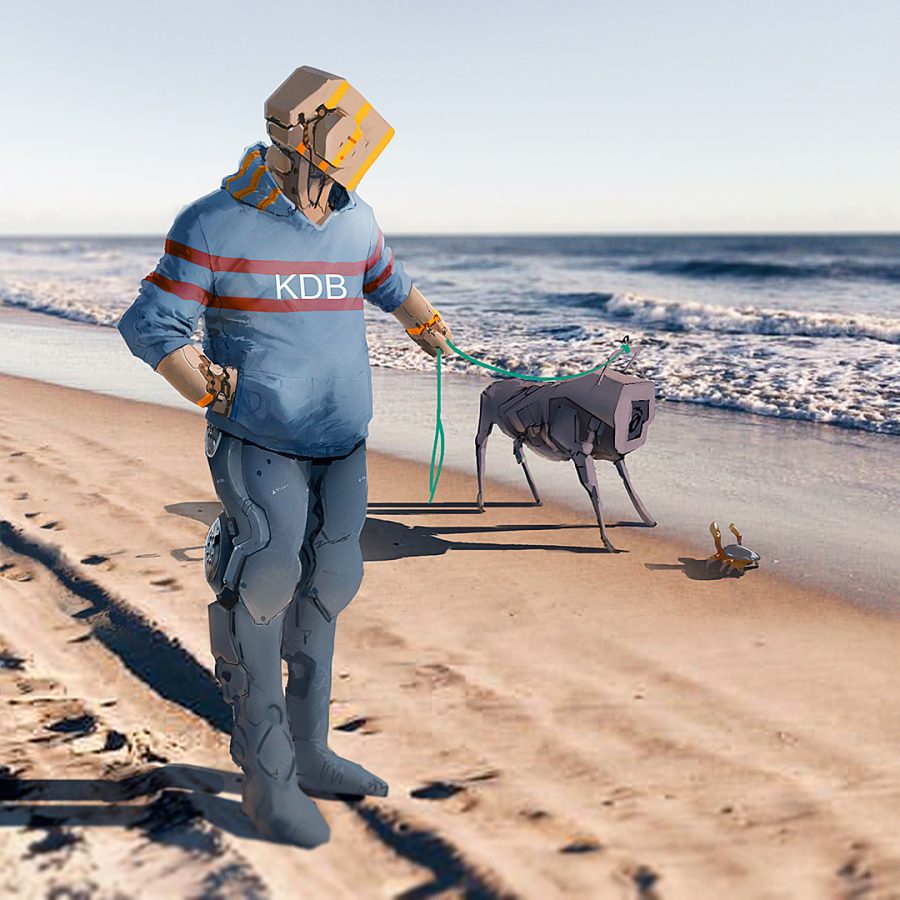 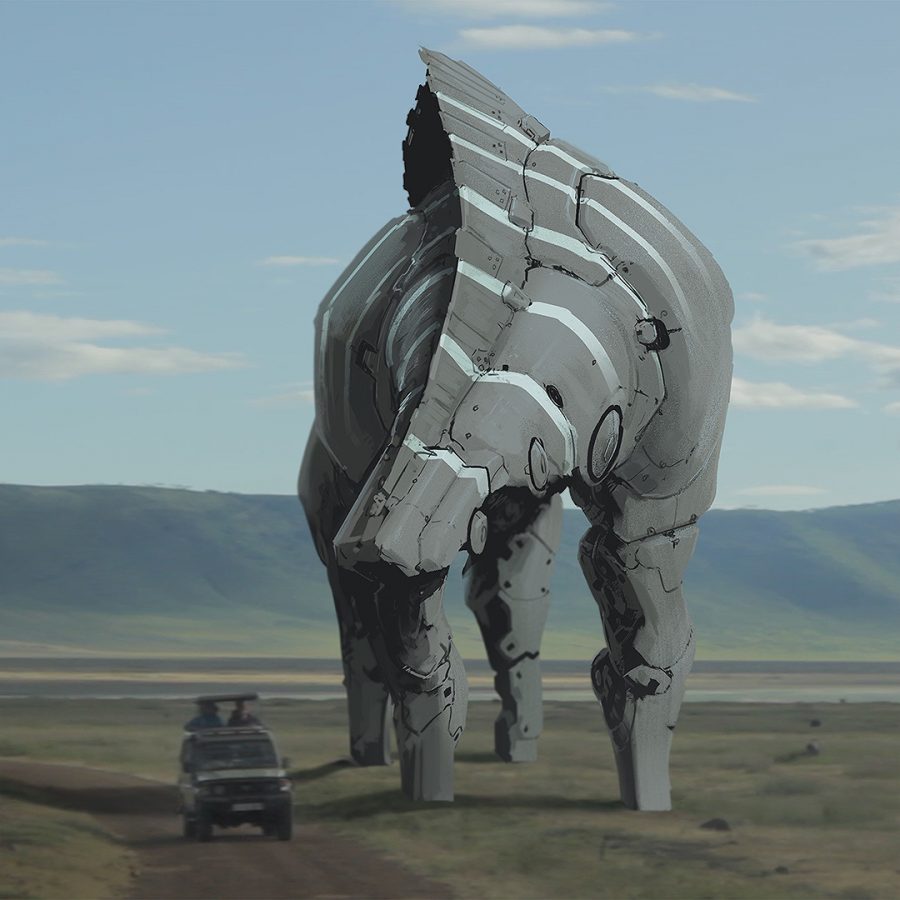 Vibrantly designed robots integrated into seemingly mundane scenarios is always going to make for awesome artwork in our opinion here at Coolector HQ and, quite frankly, we’ve found a contender for Stalenhag here in the form of Peter Gregory and his spectacular March of Robots collection of artwork.