PF Flyers, do you know it? They were, once upon a time one of the hottest basketball and leisure sneaker line in America. Founded by BF Goodrich 1937 when he launched his first athletic leisure shoe, a plain canvas adult plimsole shoe. Not that special I hear you say, but what made them so sought after was the wedge inserted into the sole. 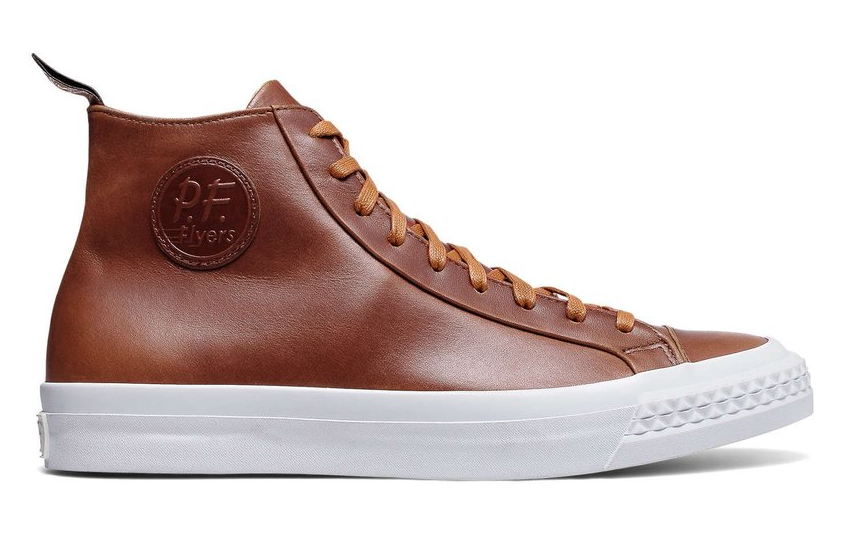 In 1933 Hyman L. Whitman created the Posture Foundation arch support wedge that placed the Tarsal bones, the Metatarsal bones and the Phalanges bones all in alignment with each other that promoted correct pronation of the foot. Fast forward to 2017 and we’ve now got fantastic collaborations like these superb PF Flyers x Todd Snyder Rambler 2.0 Sneakers.

BF Goodrich implemented the PF in his company’s name and in the line of his sneakers. At the time, this revolutionary sole support as well as his high cut canvas sneakers boomed and would go on to become an American classic. 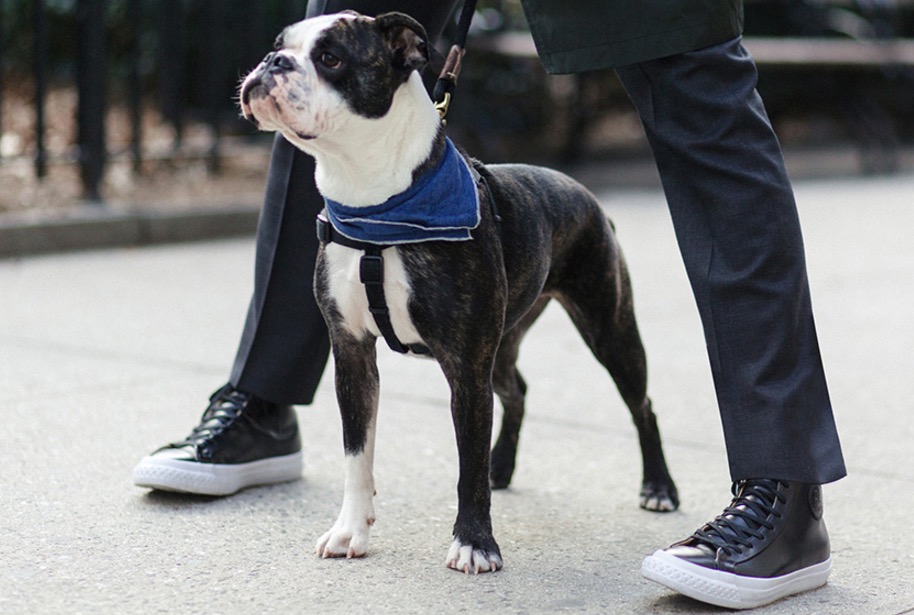 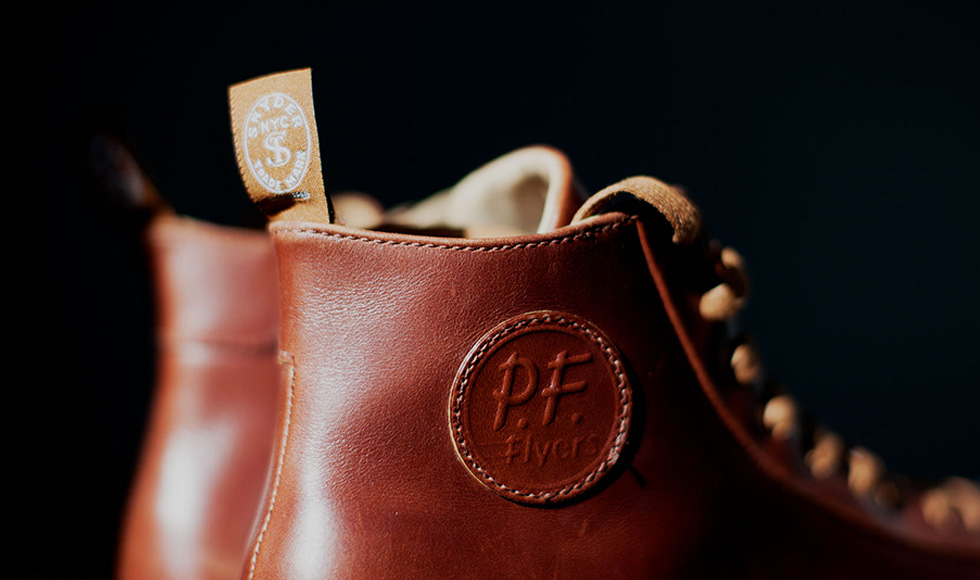 For close to 26 years from 1975 to 2001, PF Flyers laid in a state of Elysium. Consigned to nostalgia and the good memories it had with generations that have long since passed, it changed hands of ownership with at one point in time being owned by one of its fiercest rivals, Converse. In that time, some of you may remember childhood movies (If you’re of a certain age) such in the Sandlot (1993) and In His Fathers Shoes (1997) where both films used PF flyer footwear. And, for those looking for a modern update on this classic, you need look no further than these PF Flyers x Todd Snyder Rambler 2.0 Sneakers. 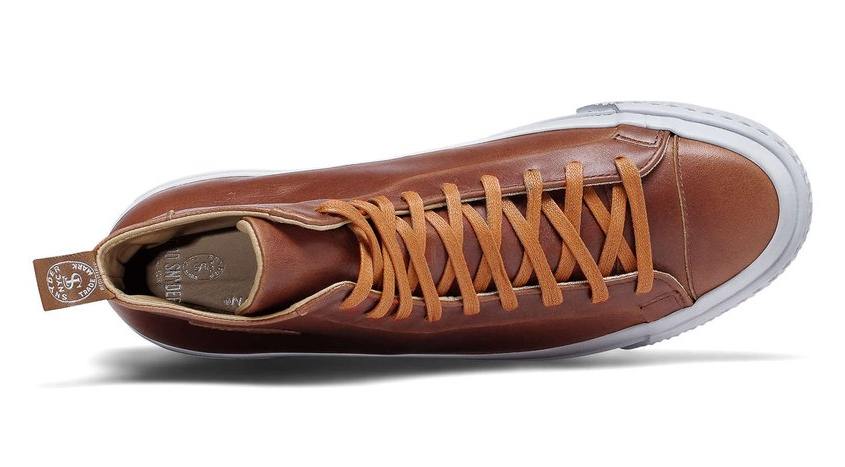 Now owned by New Balance, PF Flyers are steadily gaining momentum with thoughtful thrusts to place the brand in the conscience of the public once more. With the PF sole and materials used upgraded, this firm favourite brand can now say its back and with their high cut classic, the Rambler being worked over by renowned fashion designer Todd Snyder, we couldn’t agree more

Renaming it the Rambler 2.0, Iowa native Todd Snyder is famous for his fusion of Saville Row tailoring with New York City cool and has placed emphasis on quality on this timeless silhouette. Premium Chevaux leather drapes the upper and lambskin leather hugs the lining for a true high-end feel. 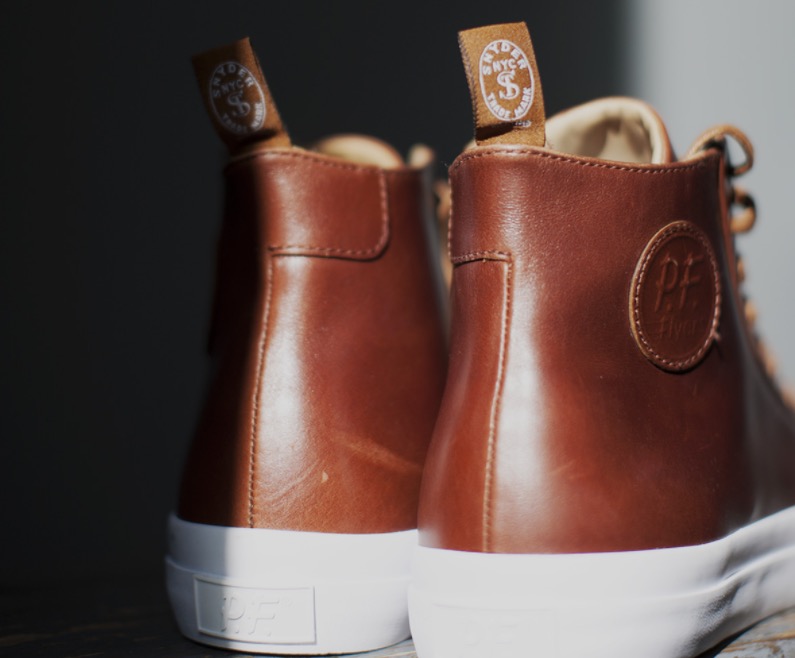 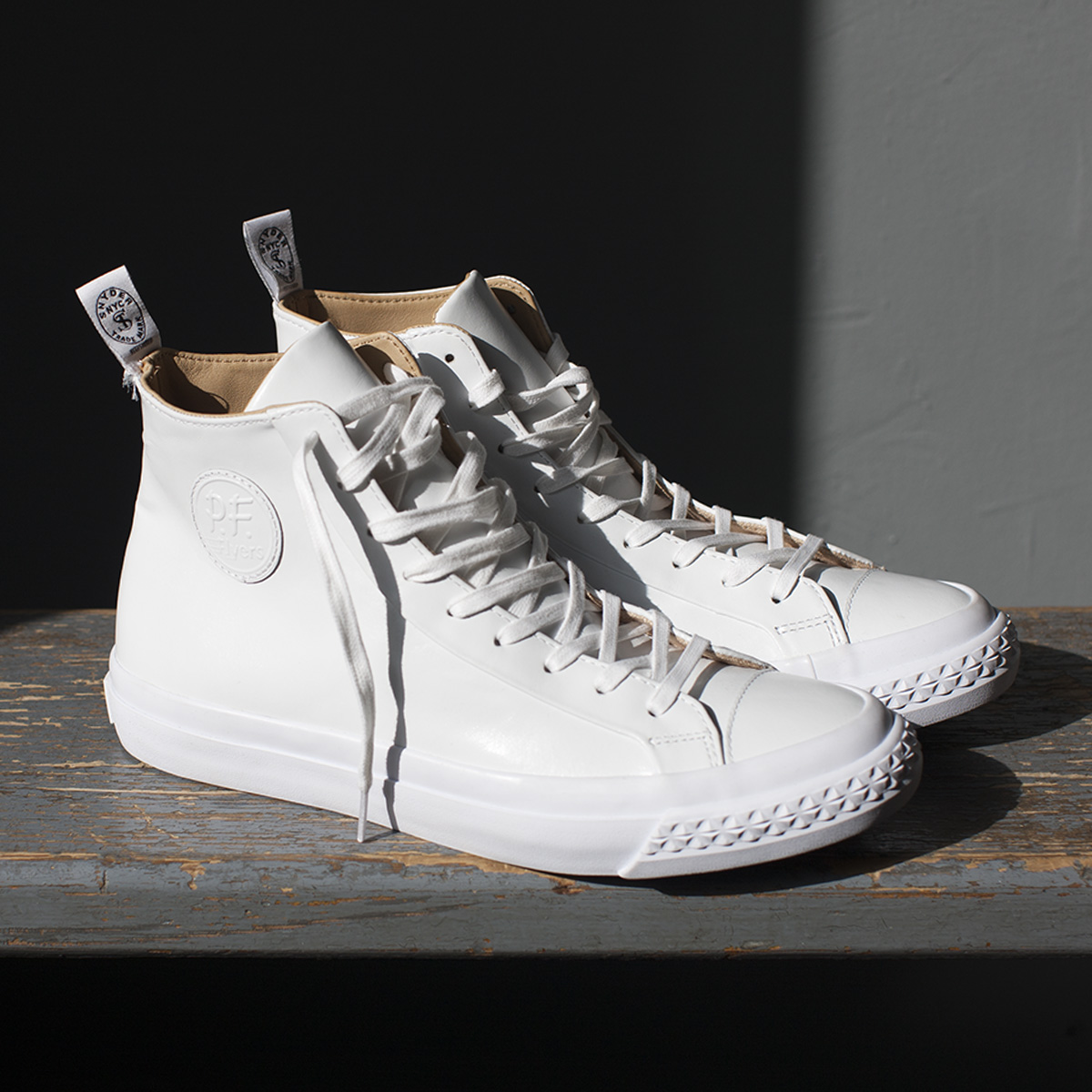 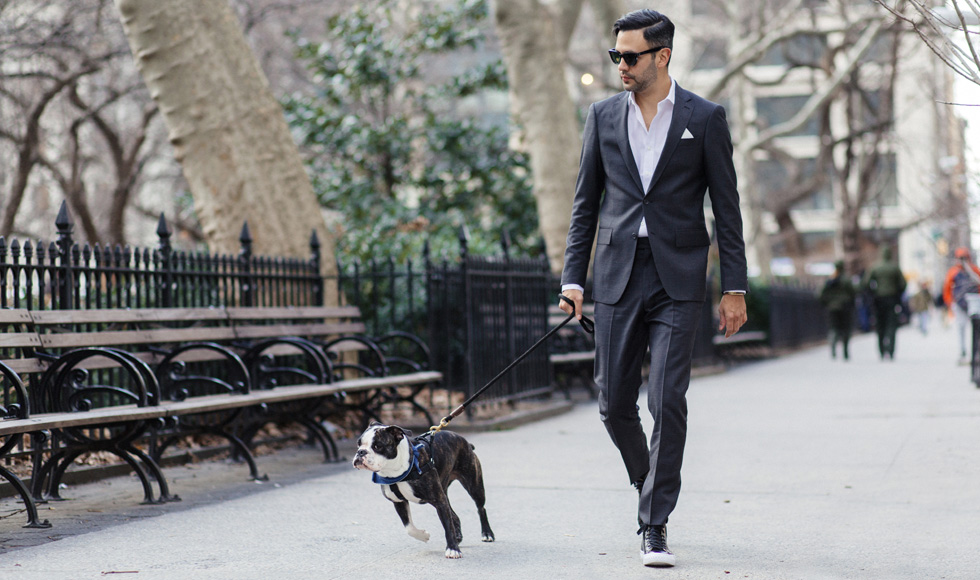 No rubber toe cap as on the original, again only leather and a double leather panel with punched lace holes for a more minimalistic tone. Embossed PF Flyers patch on the ankle and Todd Snyder branded pull tab at the heel finishes off this simplistic yet modern take on a retro classic. Here at The Coolector, we’re absolutely fans of this fire sneaker.