The world of televisions is one of the most competitive consumer markets and the leading technological brands are always endeavouring to outdo one another with new, advanced ideas. Well, Samsung, have gone the other way with it and stripped things back to basics with their stunning ‘The Frame’ Television which has been designed in conjunction Yves Behar and delivers more a work of art than a means of watching your favourite boxsets. 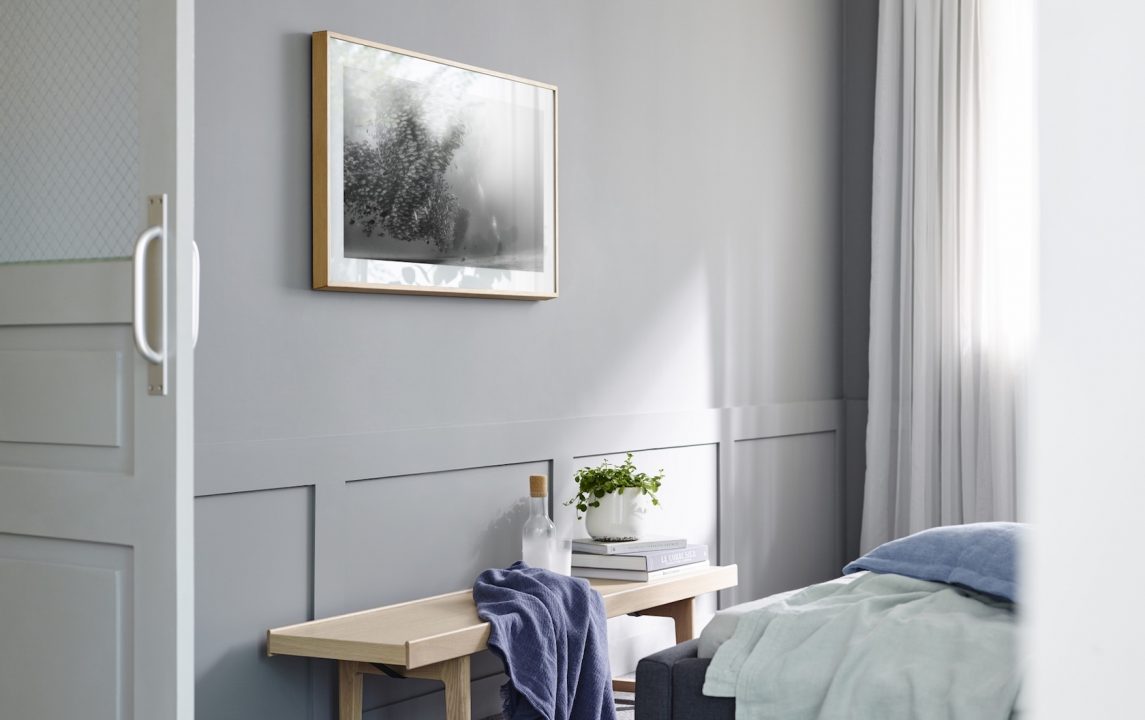 The Samsung ‘The Frame’ Television thinks about the TV not as a consumer electronics product, but rather as part of our home and of our day to day living and Behar has managed to deliver an understated and wonderfully conceived piece of design for those homeowners who don’t want a vast television being the focal point of their interior design endeavours and would much rather have a piece of artwork that doubles as a television.

The attractive nature of the design with this amazing “The Frame” Television from Samsung has left us thoroughly impressed here at Coolector HQ and for those of you looking to add a more natural, artistic look to your interior design endeavours without forgoing the television altogether, this is the ideal compromise.

Normally, when you turn a television off, it will fade to black but not so with “The Frame” Television from Samsung – this exemplary offering lives up to its artistic billing by transitioning to ‘art-mode’ when you turn it off and will showcase pieces from internationally recognised artists, allowing the display to become a virtual museum in your own home. Whilst this might not appeal to everyone i.e. those who want to their television for watching sports and gaming, there are definitely going to be those who fall for the not inconsiderable charms of this excellent looking piece of design. 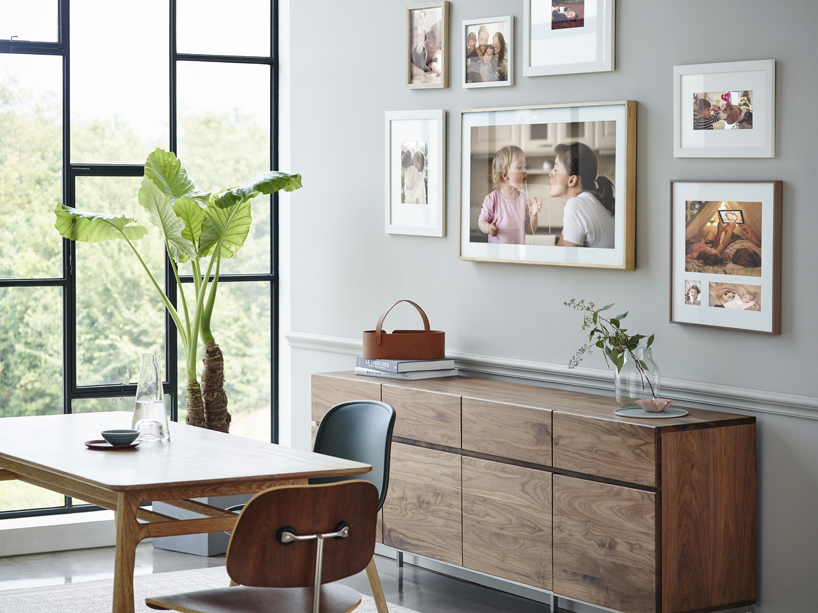 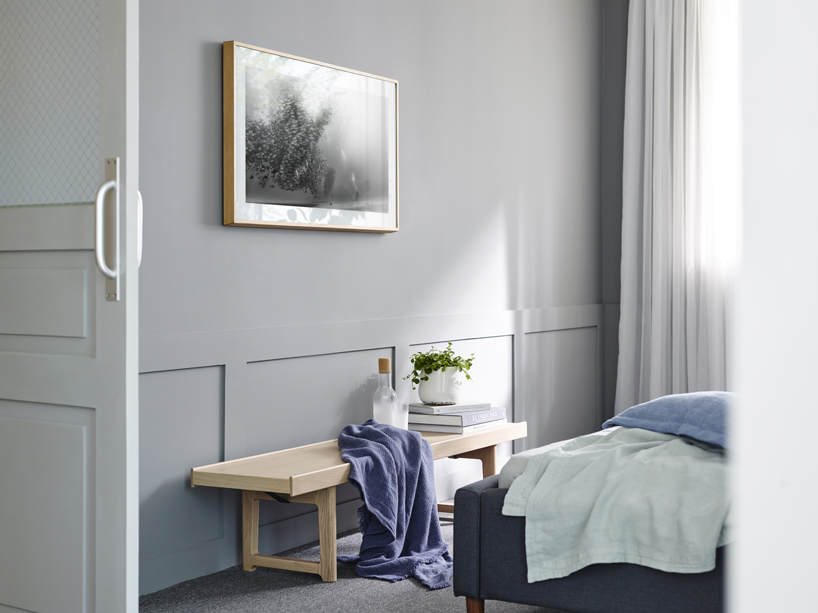 We love our TVs here at Coolector HQ and though we’re mighty impressed with the unparalleled aesthetics of “The Frame” Television from Samsung and how it easily integrates into an interior design effort, we’re the sort that will typically lean towards the “bigger the better” ethos as opposed to clean lines and clever design like this. That being said, however, it’s hard not to be won over by the clever design flourishes like a brightness sensor that alters the image based on the lighting in the room, which makes the artworks more closely resemble the original.

Whilst “The Frame” may look simple externally, it’s got a lot of eye-catching technological features that set it apart which includes motion sensors which ensure it doesn’t go into “art-mode” whilst you’re still watching it and impressive backlighting options that all work together to provide a visually superior product and to make the artworks look as close to the original as possible. 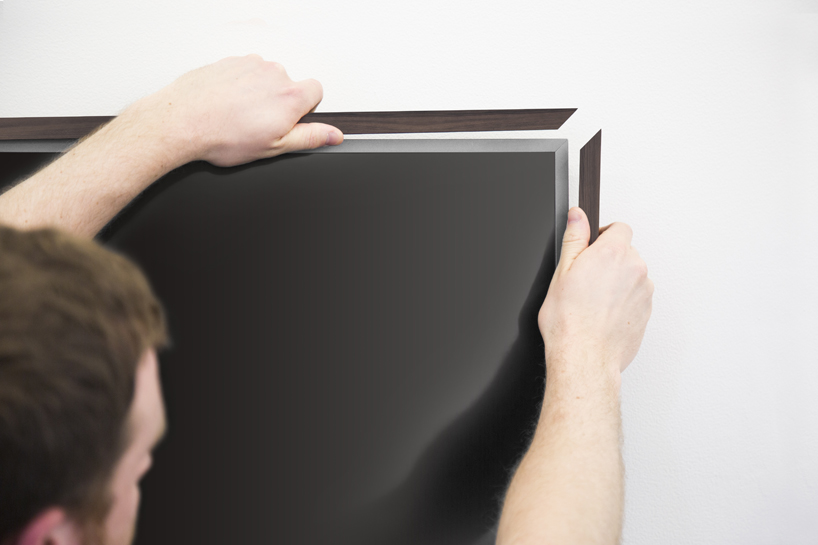 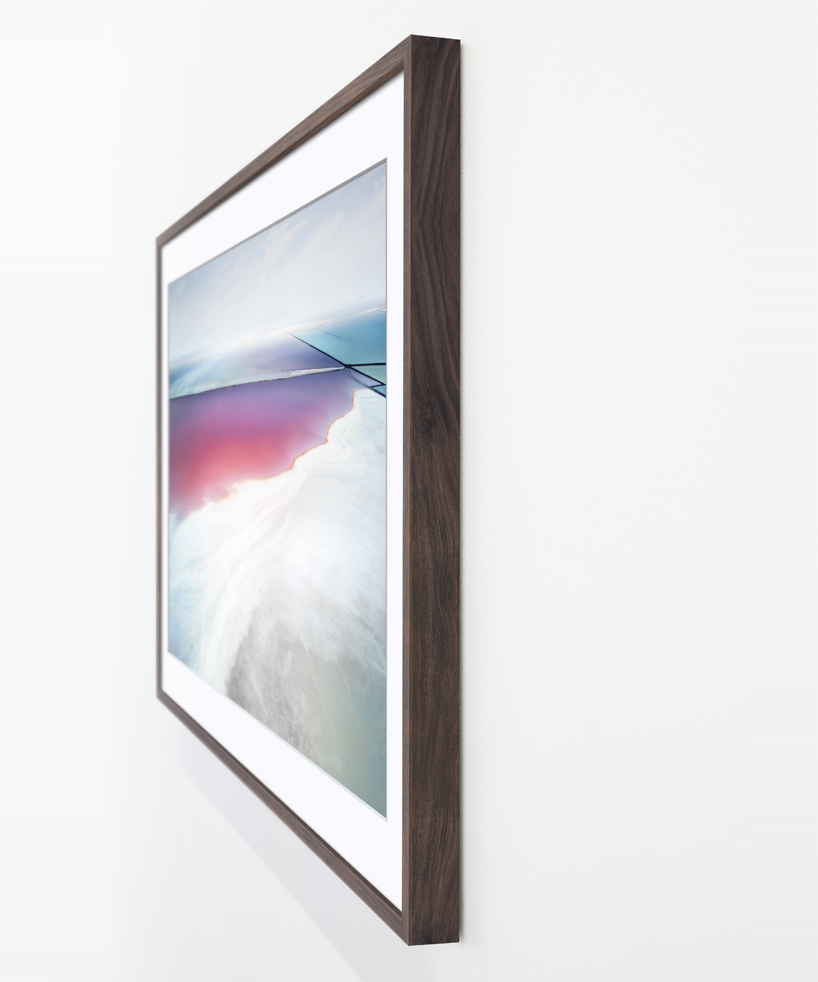 Yves Behar is fairly prolific in design circles and he has showcased his considerable flair once again with the Samsung “The Frame” Television which will unquestionably appeal to those homeowners who don’t want their interior design endeavours dominated by technology and gadgets.