For any fans of vintage and analogue photography, the above prints are certainly likely to tick all of your interior design boxes because each of these Photo Film Screenprints by Nomo are based on some of the world’s most celebrated manufacturers of camera film who, in the age of the digital camera, are being increasingly sidelined.

These prints are the work of Chicago dweller, Jerome Daksiewicz, who has a love of photography and wanted to create a series of artwork which really celebrates the massive role that these camera film manufacturers had in shaping the world we live in through making photography accessible to the masses.

Since the first photograph in 1827, it is estimated that over a trillion photographs have been printed out and this simply wouldn’t have been possible without these film manufacturers and this eye-catching series of prints from Nomo admirably showcases the role that they played. 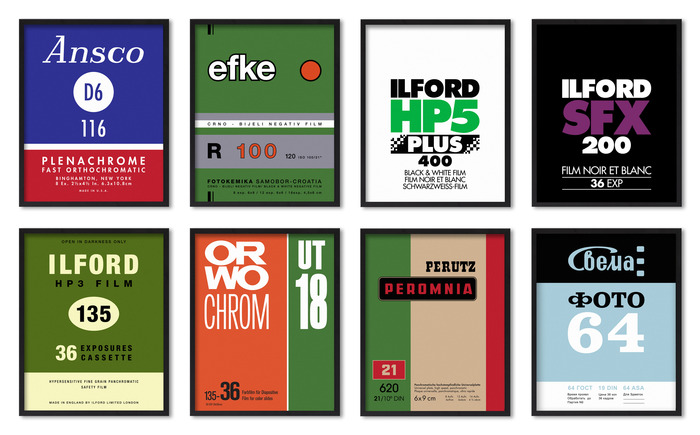 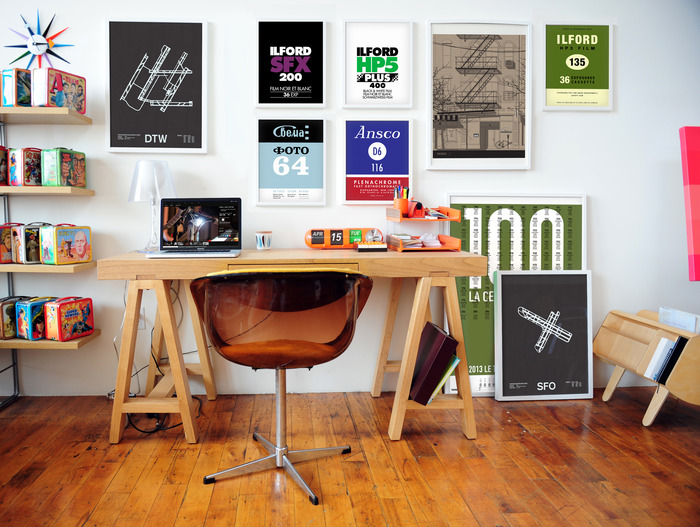 This project is currently seeking funding on Kickstarter but, thankfully, has already surpassed its funding target so we here at The Coolector don’t have to fret about getting our hands on one of these prints further down the line.

A really bold and striking series of prints which, given our love of photography here at The Coolector, have certainly resonated with us. If you’re equally enamoured with the golden age of photography then chances are you will have been left equally as impressed by their awesomeness and, fear not, there is still plenty of time to show your support on Kickstarter.