Ordinarily speaking, candles are really the sort of fare that we’d typically cover on the pages of The Coolector but when they’ve been crafted by the good chaps over at Pilot & Captain, they are immediately elevated above your typical wares and, for that reason, we’re more than willing to champion the cause of these rather awesome looking and brilliantly branded Pilot & Captain Cardinal Candles.

Pilot & Captain are, of course, best known for their range of airport and aviation inspired T-shirts (which is how we first stumbled across them) but they’ve since branched out into various other different accessories which are just as well crafted and, as you would expect, travel orientated. These spiffing Cardinal Candles are, initially, available in four different scents with each one being inspired by a different geographical region in the United States.

If you’re after some candles that won’t look out of place in your workspace and boast some rather excellent branding, these Cardinal Candles will unquestionably tick the right boxes. We’re big fans of Pilot & Captain here at Coolector HQ and will invariably sit up and take notice when they’ve released a new product onto the market and that is the case with these cracking candles. Check out a few shots below: 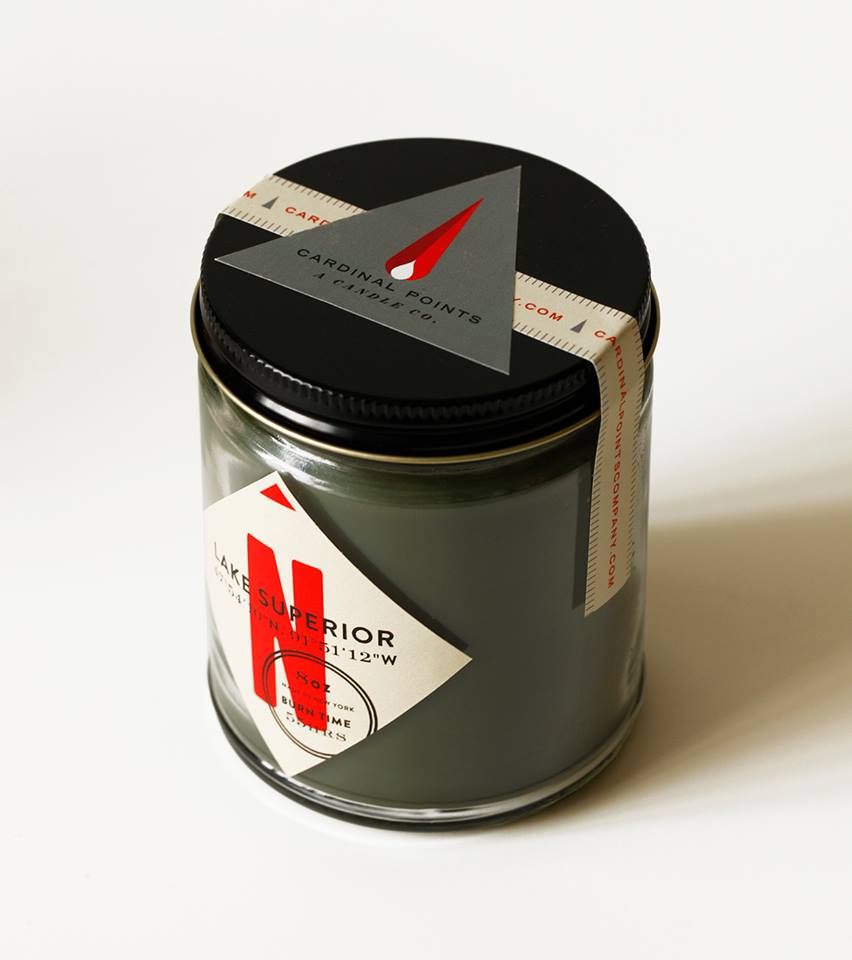 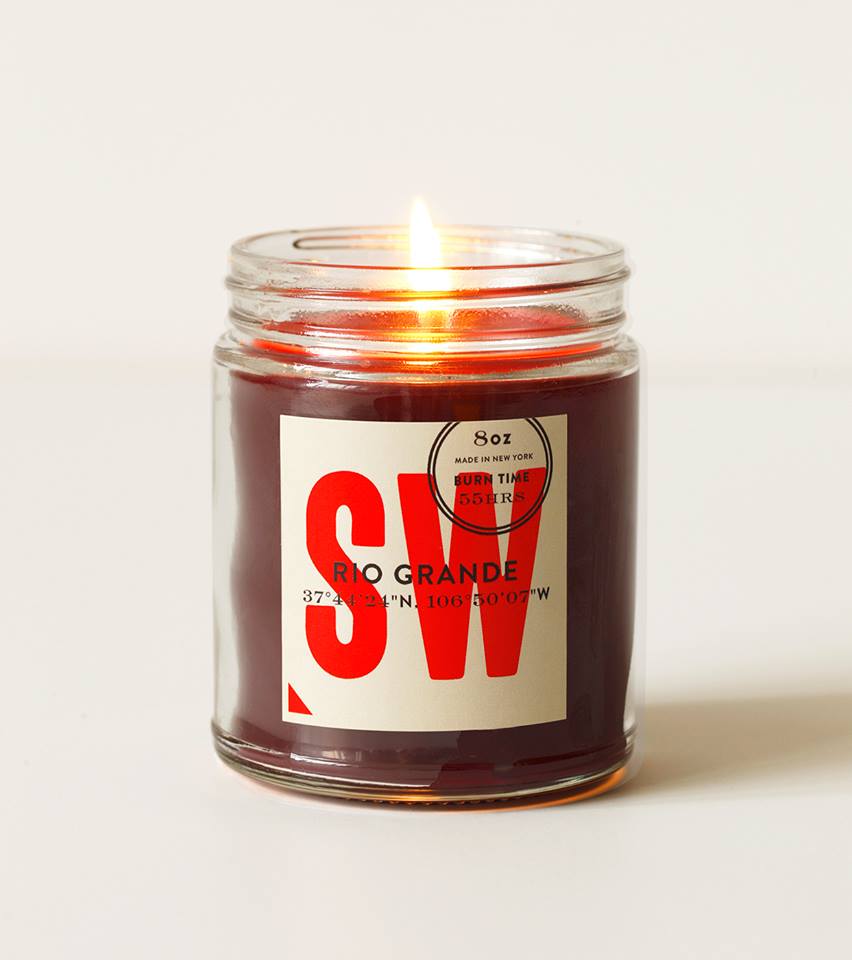 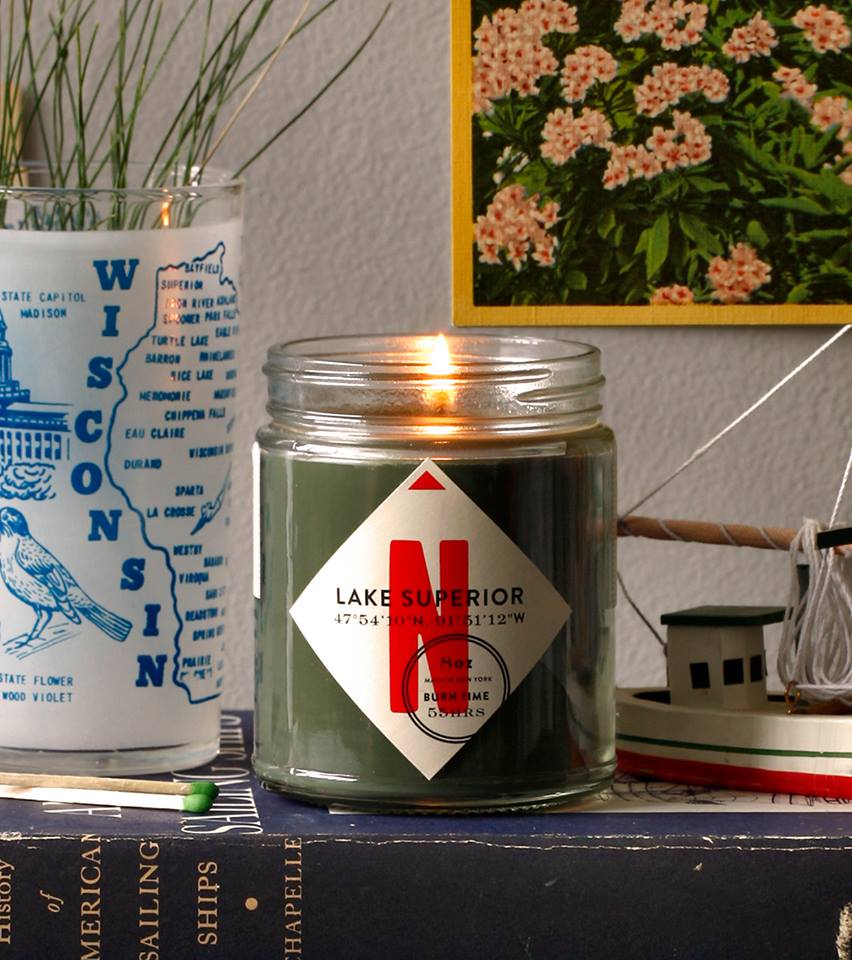 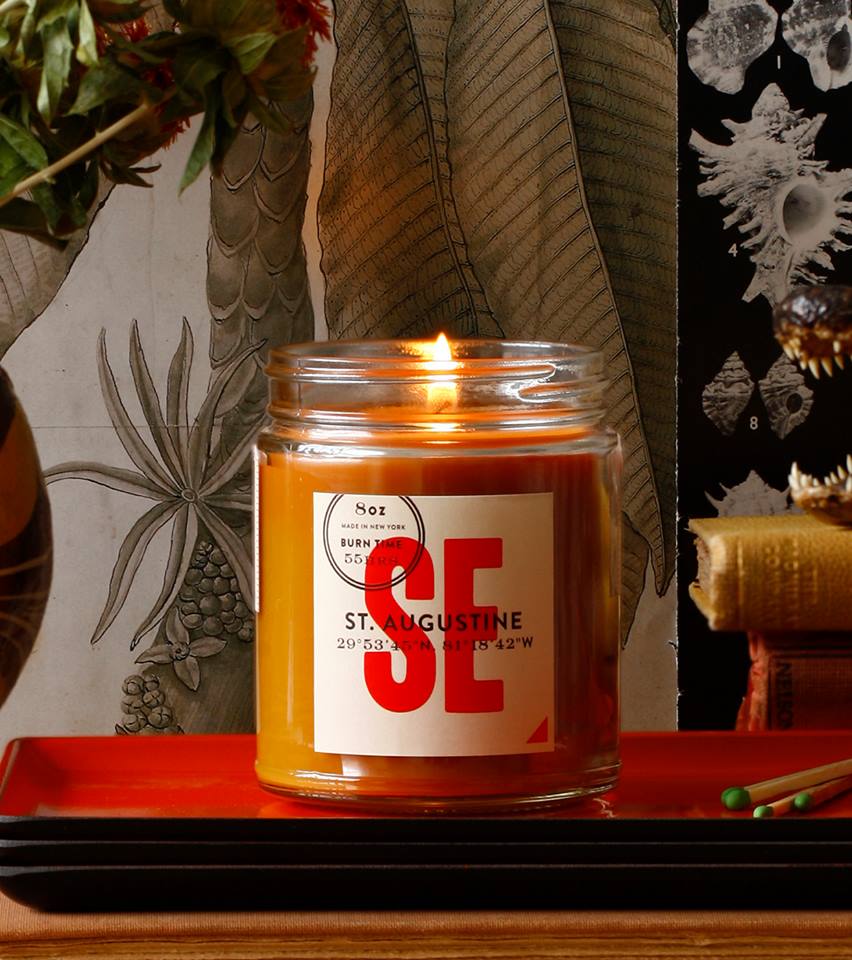 Each one of the candles bears the coordinates of the geographical location from which the candle heralds and they boast a burn time of around 55 hours so they will last a good long while. If you’re the sort of chap who has to put up with plentiful candles in their home but want some that are a good deal more masculine, these first class offerings from Pilot & Captain should do the trick.