Of all the eras that we’d like to experience here at Coolector HQ, Prohibition Era America is right up there with the best of them, though this may be because we’re viewing it through Boardwalk Empire tinted glasses but, that being said, it was a pretty iconic period in American history and, for that reason, we’re always delighted to find products pertaining to Prohibition – and this series of Prohibition Playing Cards from Ellusionist are amongst the best we’ve seen of late.

It’s common knowledge that despite the aim of Prohibition being to eradicate alcohol consumption, it had the opposite effect and made it considerably more abundant and all manner of grogs were available for those of an alcohol persuasion and that’s something that has been superbly realised in this awesome set of Prohibition Playing Cards from Ellusionist. The whole cloak and dagger element of sourcing a drink in 1920’s America has been captured in this visually impressive series of playing cards and with a set of six individual packs to be enjoyed, you’ll be in your element if you’re after a new deck and have a fondness for all things Prohibition.

You’ll be treated to different packs based on a popular tipple back in the Prohibition era such as Absinthe, moonshine, whiskey and tequila and the design of each pack is highly distinctive and eye catching to say the least. Check out a few shots of this impressive set of playing cards below: 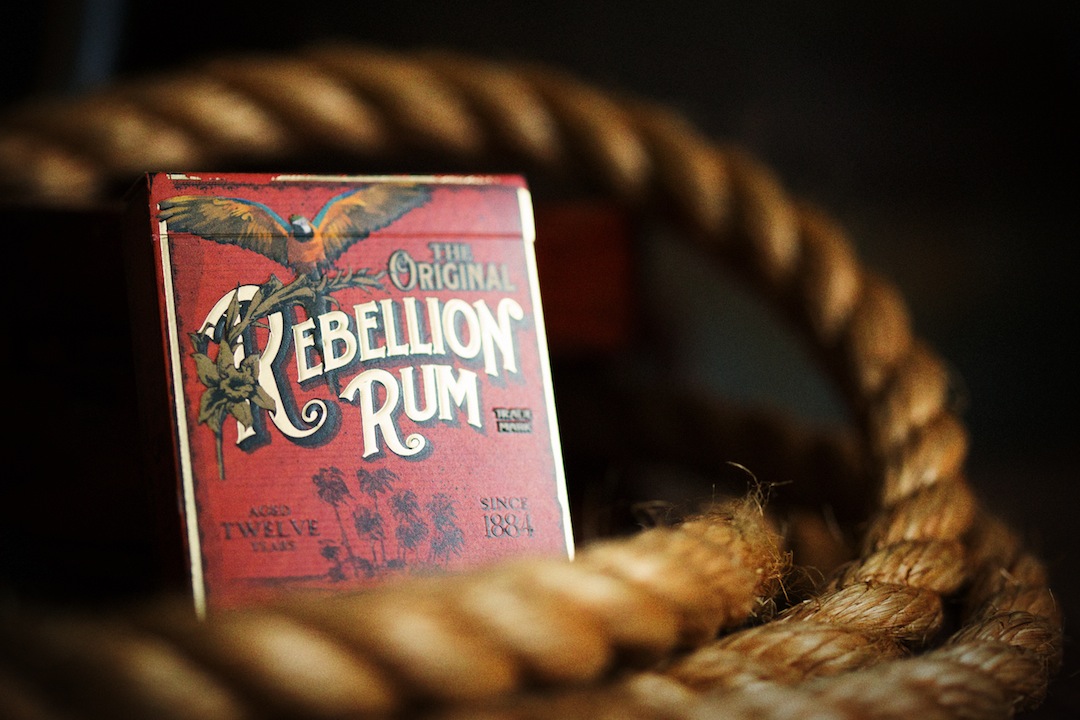 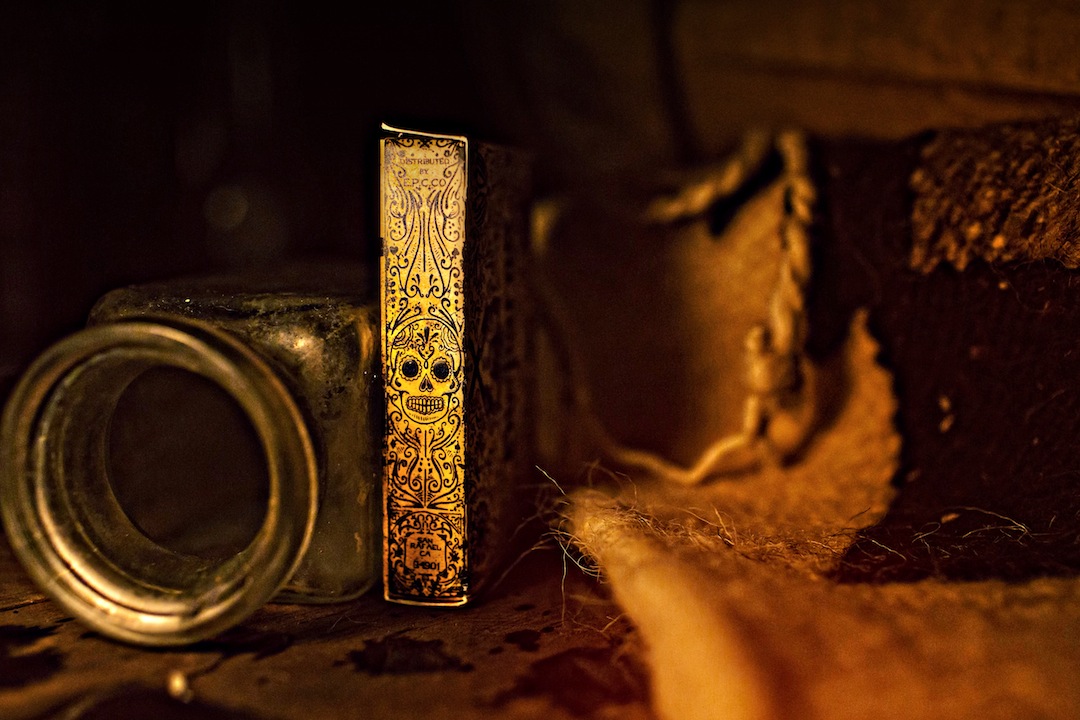 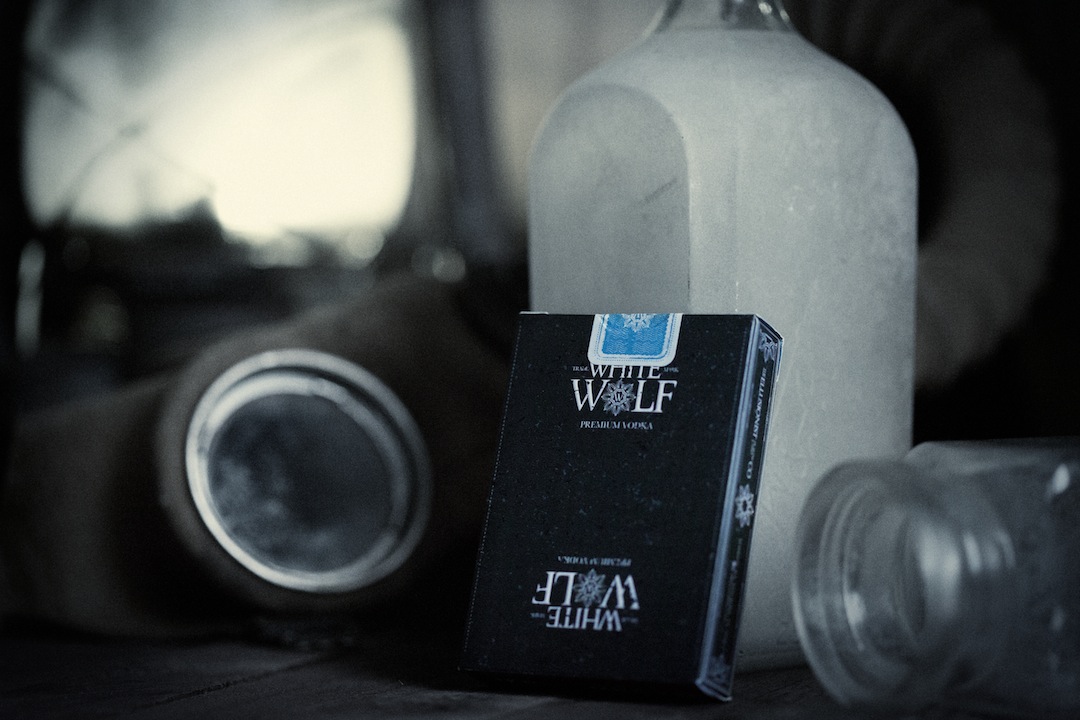 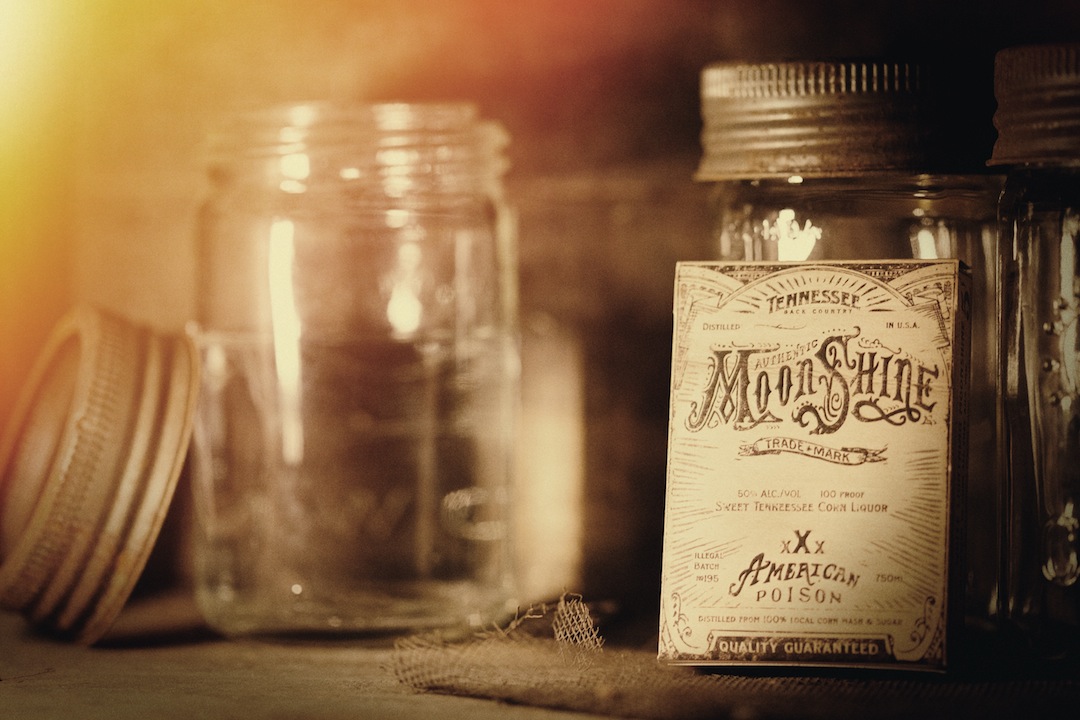 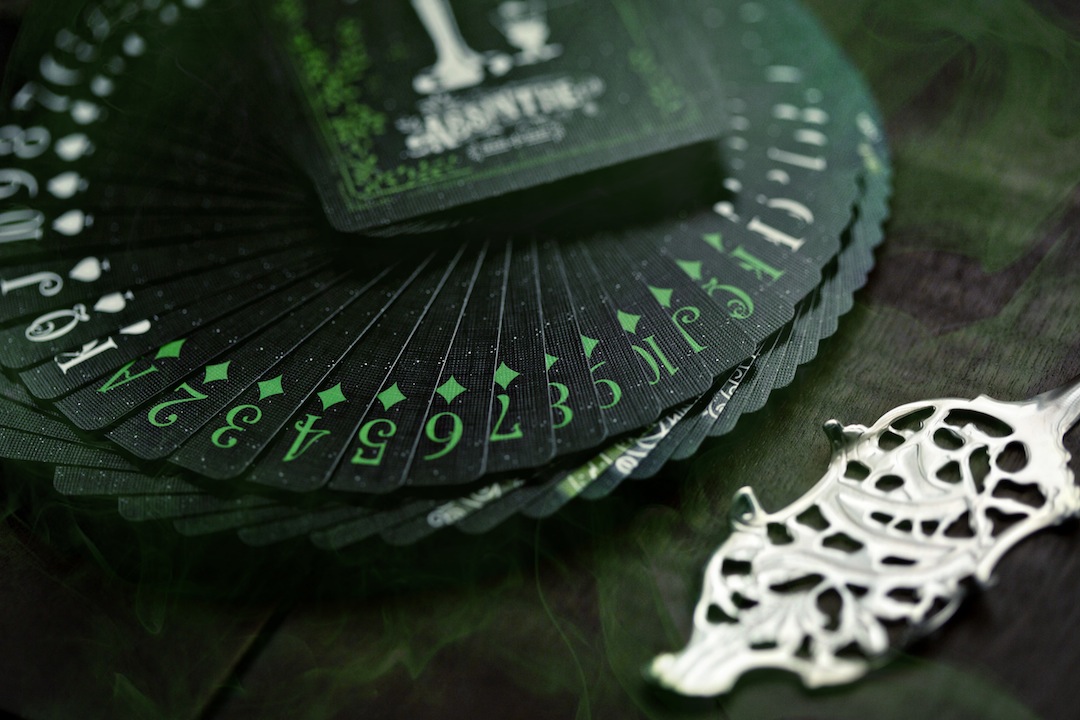 Whilst we’re by no means card sharps here at Coolector HQ, we do enjoy an occasional dabble and we’re going to need some awesome playing cards to satisfy this requirement. We’re willing to wager that there aren’t many better sets out there for lovers of Prohibition era America than this cracking collection of six alcohol themed playing cards from top notch magic purveyors, Ellusionist.