Let’s face it, we all harbour ambitions of being able to shoot fire from the palms of our hands and it is now a reality courtesy of the chaps over at Ellusionist and their decidedly spiffing little contraption that goes by the name of the Pyro Mini Fireshooter.

The Pyro Mini Fireshooter from Ellusionist is an updated version of the device they released last year and boasts considerably less bulk so makes it all the more impressive when you start shooting flames from your hands and impressing the assembled masses.

It’s not just much smaller than the previous incarnation, the Pyro Mini Fireshooter is also considerably easier to operate and let’s you unleash the gates of hell (well, pretty badass fireballs) at your leisure. Take a look at a few more shots below: 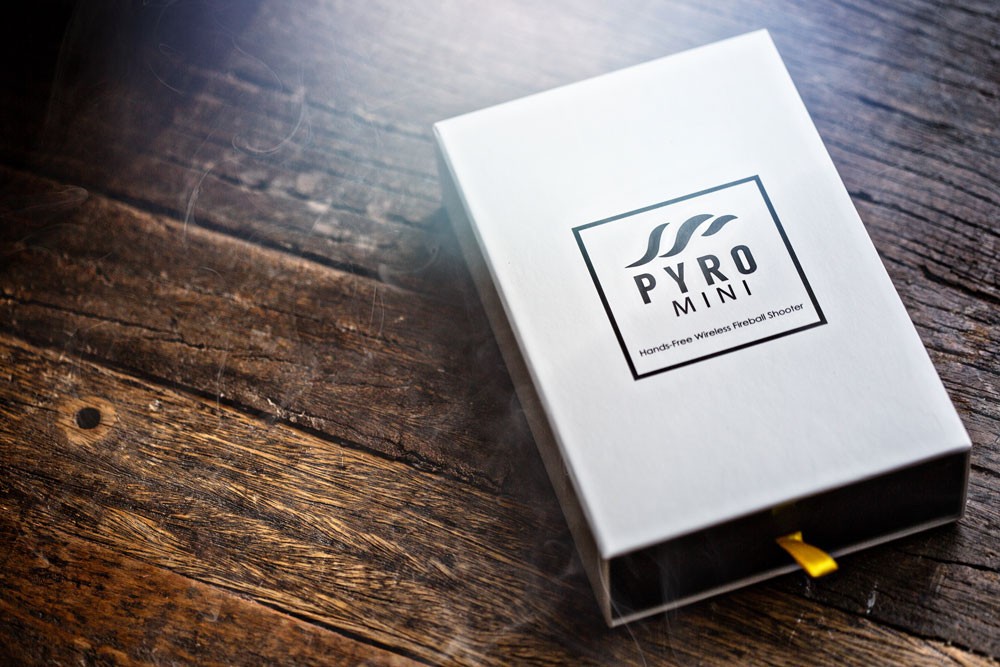 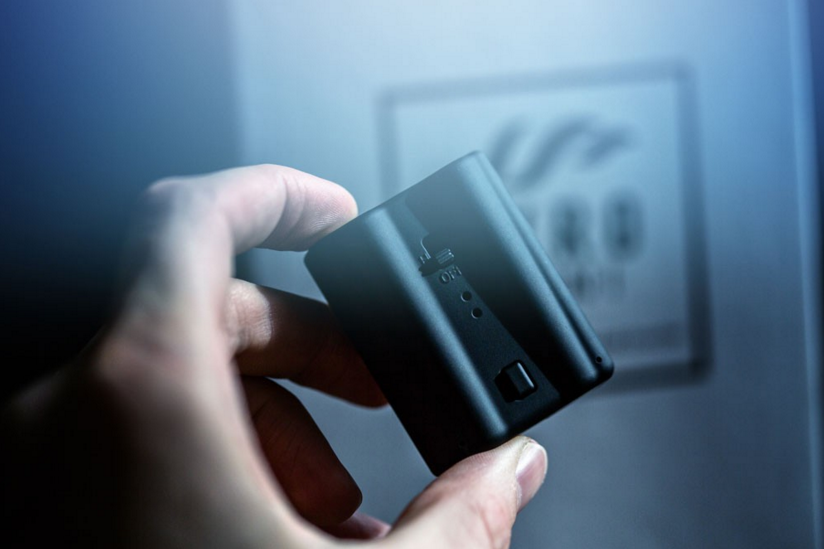 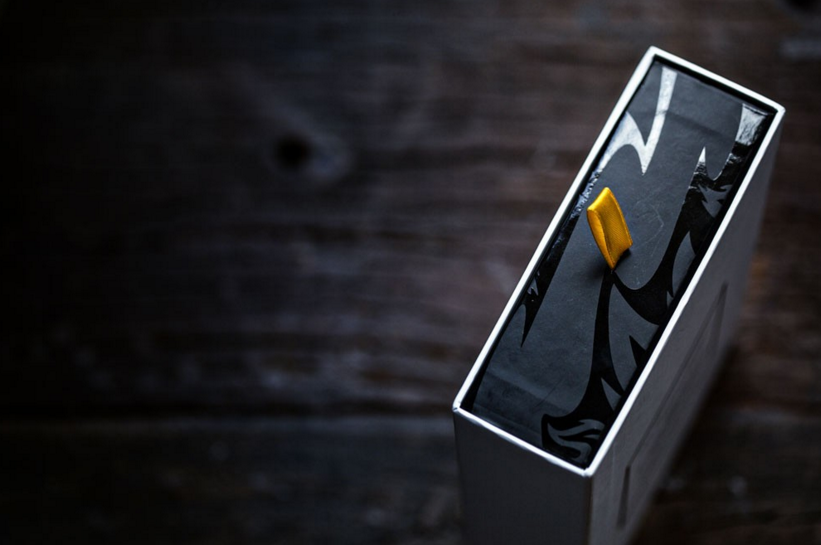 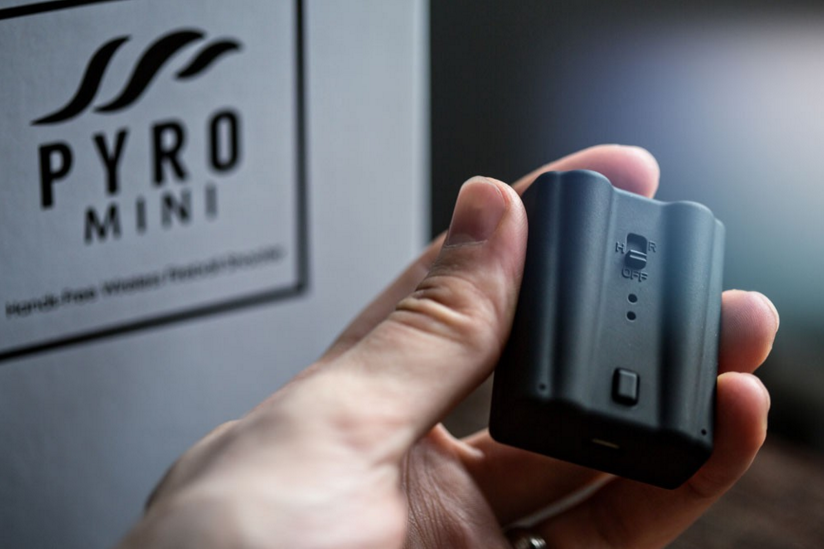 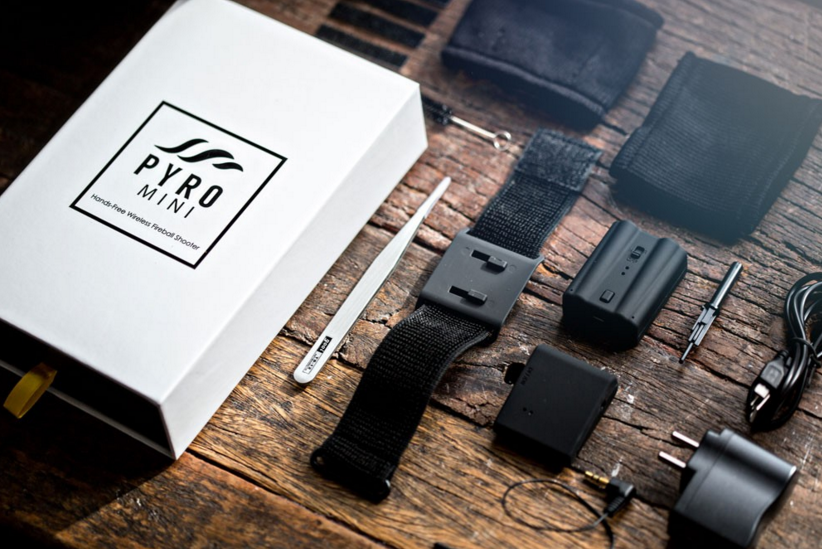 If you’ve always wanted to surreptitiously shoot fireballs from your wrists since childhood then now is your chance because the Pyro Mini Fireshooter is a corking little bit of kit that lets you do exactly that. Lamentably, its popularity means that its currently on backorder but if you get your name down quick, you’ll probably be able to burn down your Christmas tree with one come 25th December.

Written By
Leo Davie
More from Leo Davie
It is probably quite apparent that we are finding it difficult to...
Read More