As a man who often dreams of having minions but, in actuality, this has hitherto proved logistically impractical because a] I don’t know where to source said minions and b] I would inevitably fall foul of labour laws when I pay my minions considerably less than minimum wage.

Well, courtesy of everyone’s favourite crowd-funding website, Kickstarter, I think I have just the device to kill two birds with one stone in the shape of this charismatic little chap that goes by the name of the RAPIRO Robot. Designed to be used with the Raspberry Pi, this interesting little construct comes with 12 pre-set functionalities that should help to facilitate my minion dream. It does, however, claim to have limitless possibilites based on how you program it. But, given my programming skills are negligible at best, I don’t think  my particular RAPIRO will venture far beyond his 12 core skills.

If you’re more technology inclined than me, you might be able to get your RAPIRO to do some pretty cool stuff – such as connecting the little fellow to the internet and getting him to give you a holler when you’ve got some Twitter and Facebook notifications that require your attention. Such as an unrequited poke. It is probably prudent for me to point out that the RAPIRO doesn’t come with a Raspberry Pi or a camera so don’t come to me with all your “Oi, Leo, where’s my Raspberry Pi” and that when you’ve backed this patently awesome project on Kickstarter.

To be quite honest, the whole process of locking a door with a key seems a little antiquated and it is only a matter… 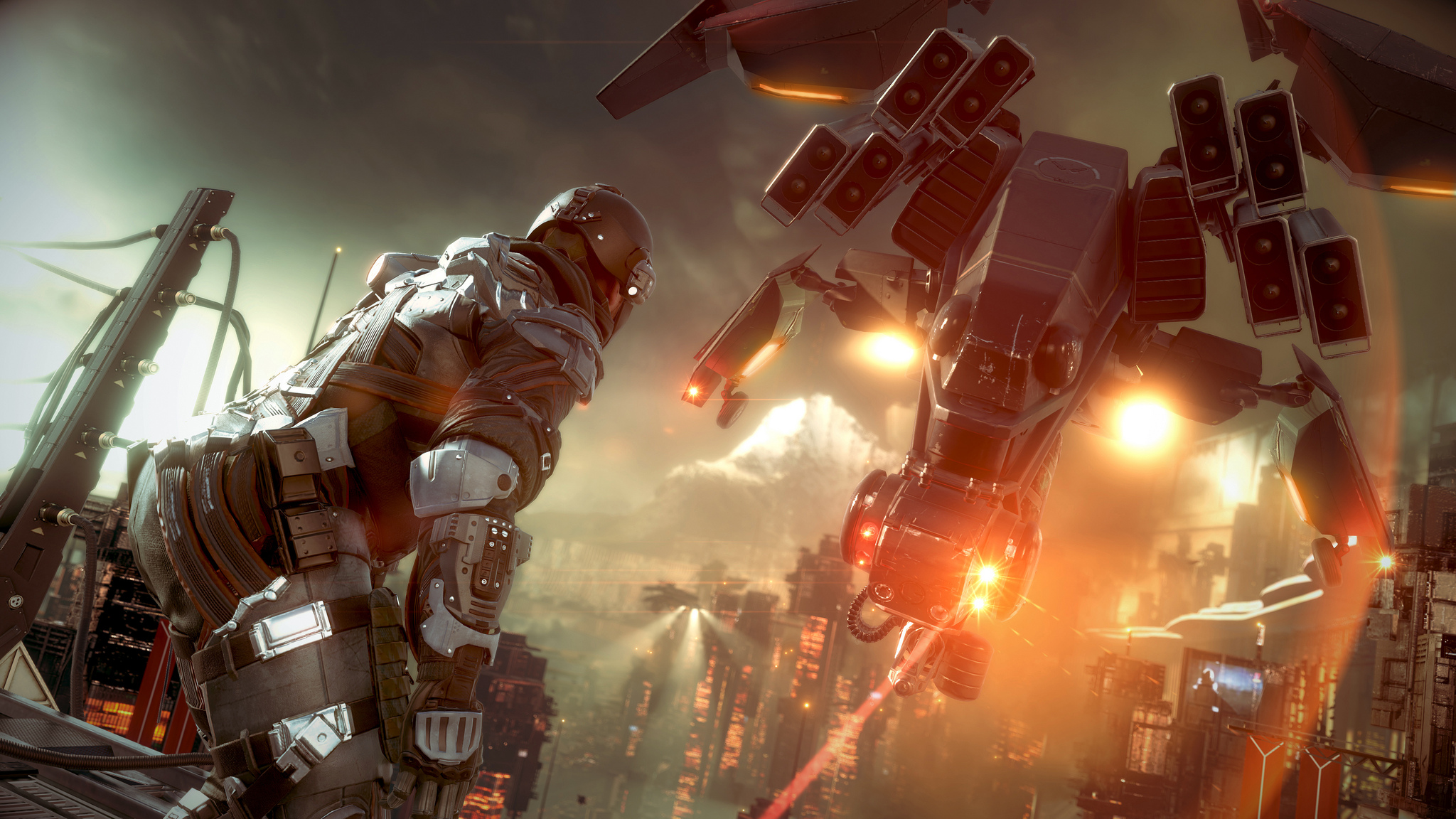 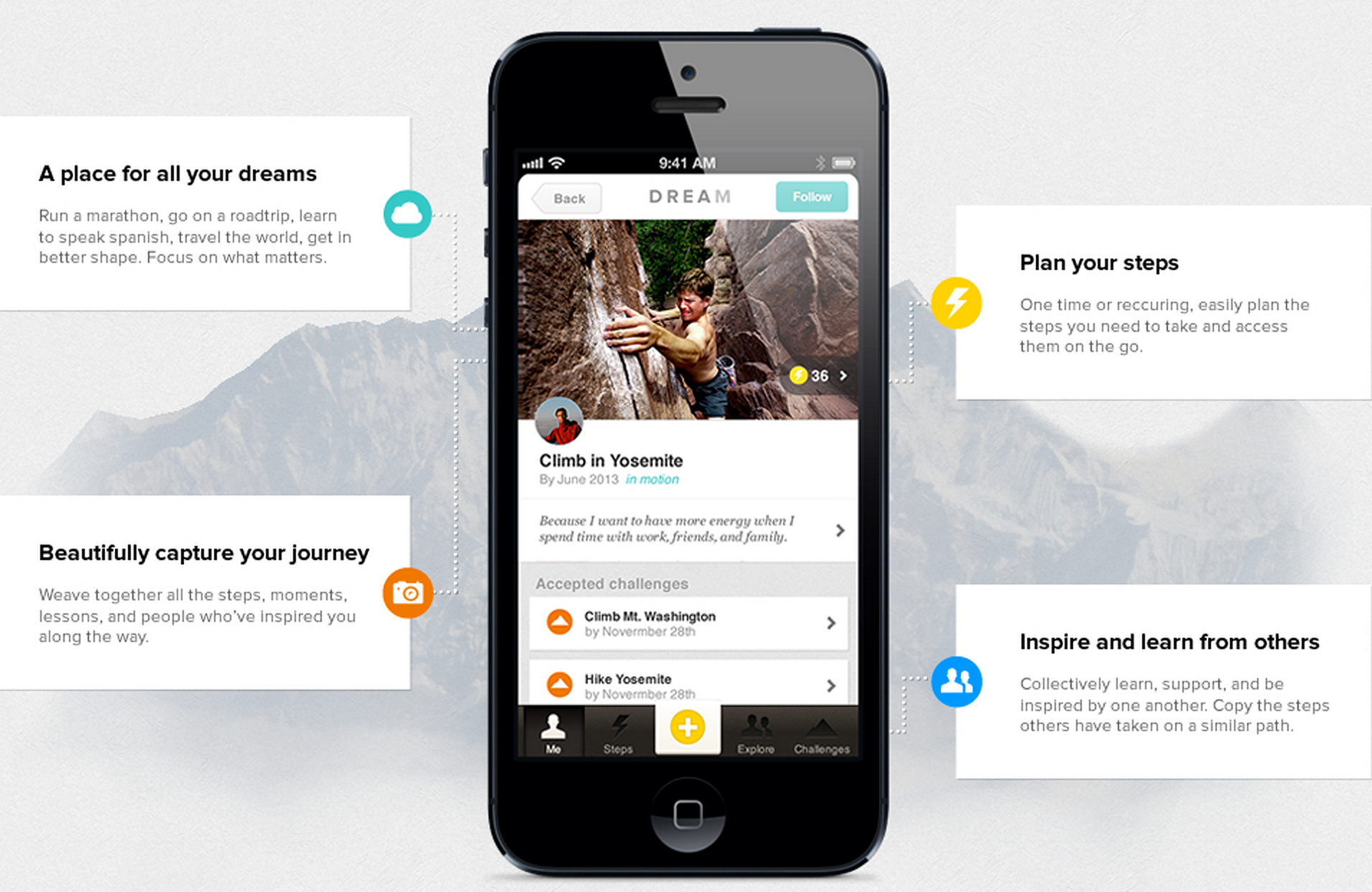