Super-imposing LEGO characters into real life situations is nothing new of course but when it is done well it remains an immensely gratifying experience and this is particularly the case when a favourite of ours (namely Star Wars) is involved and that is the situation here with this awesome series entitled Toys Invasion by French photography, Benoit Lapray.

Lapray has crafted his cracking collection of LEGO Star Wars photography in conjunction with Matthieu Latry and LEGO France as a celebration of the new district of La Confluence in Lyon which showcases this brilliantly designed new area in the city by infiltrating it with a multitude of LEGO characters such as Darth Vader, Luke Skywalker and a bevy of Stormtroopers. Check out some of the best shots below: 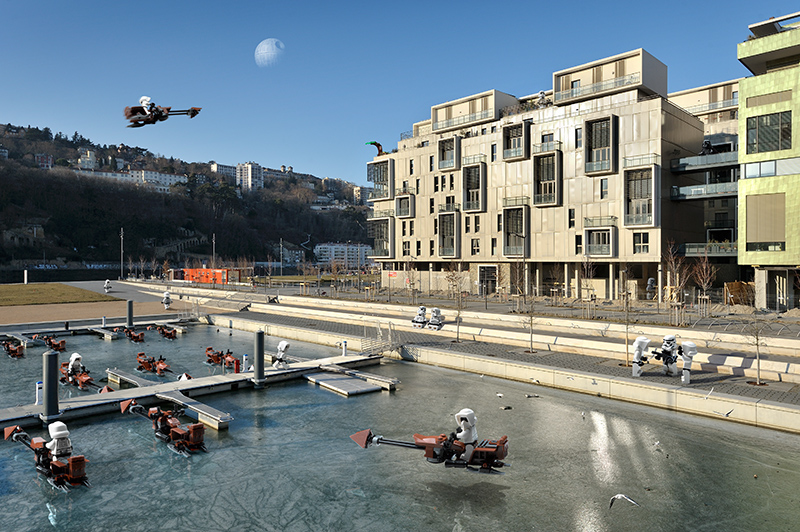 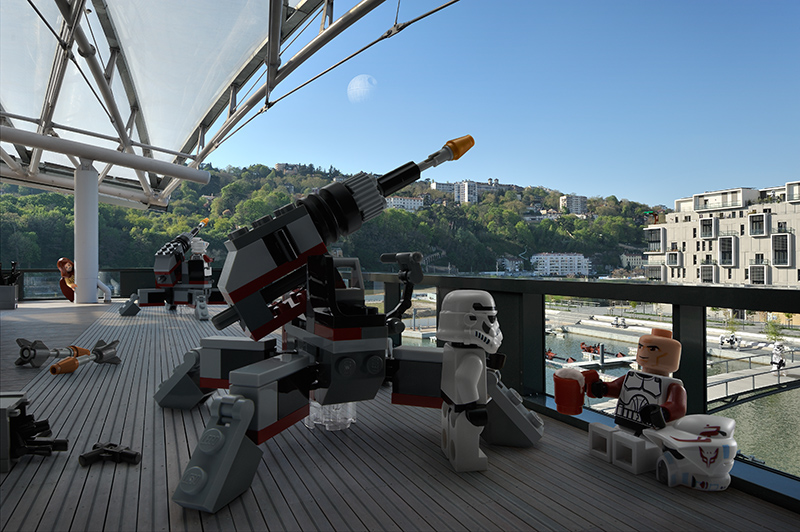 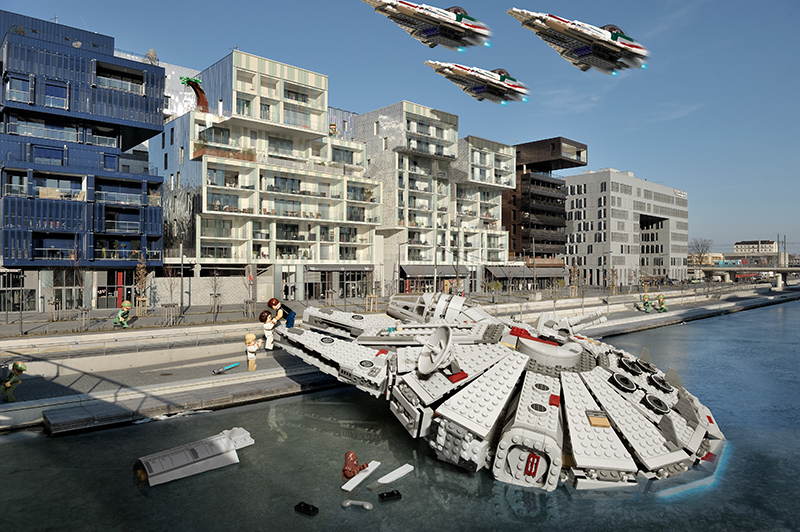 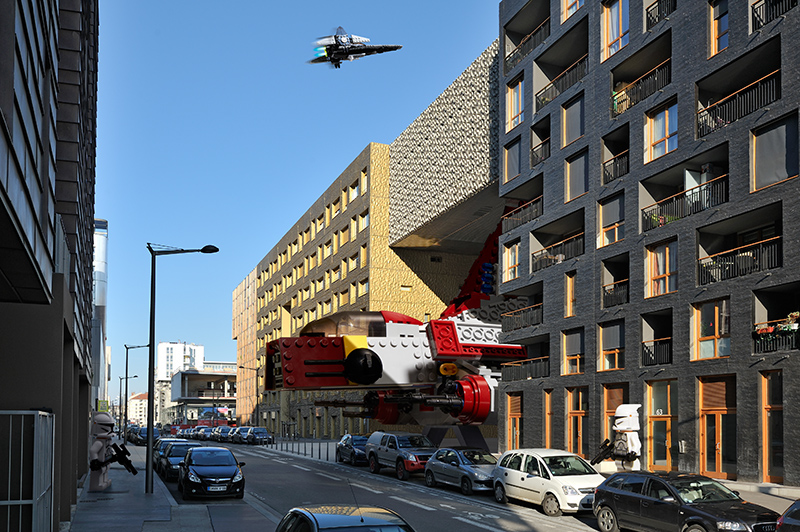 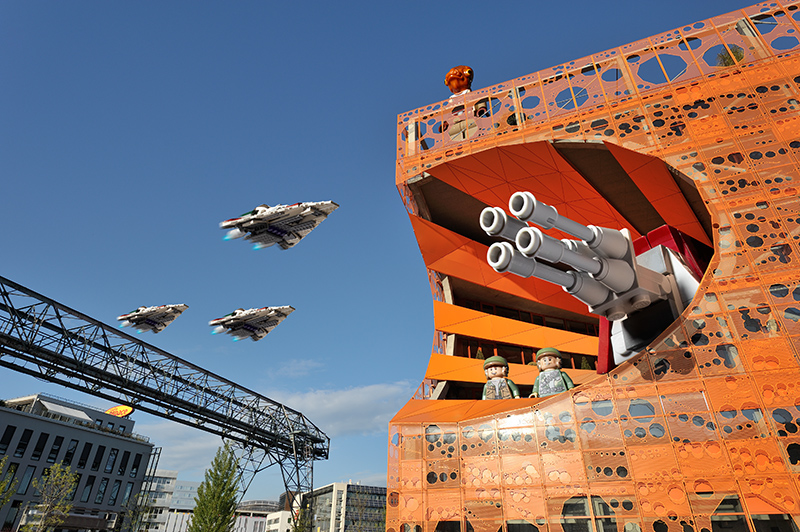 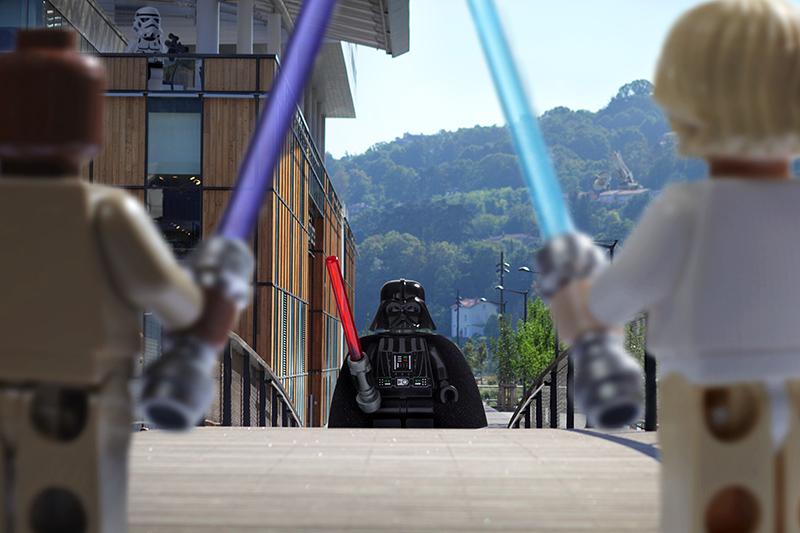 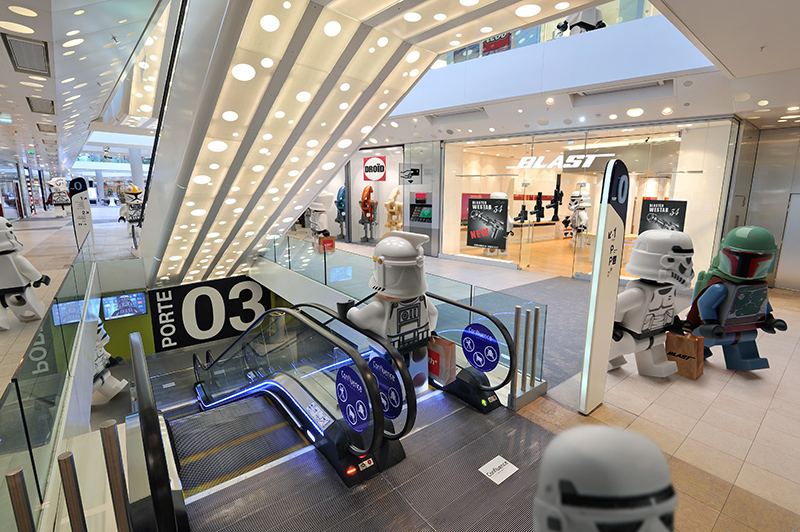 This series of photography does a cracking job of bringing to life the rejuvenation of this area of the French city of Lyon in a new, unprecedented and highly engaging manner and if you’re a fan of Star Wars don’t head there expecting to bump into Bobba Fett et al on the streets when you arrive.

We love clever photography projects and this one from Lapray and LEGO France is definitely right up there with the best of them. As age old fan of Star Wars here at Coolector HQ, this series of photography was inevitably going to resonate with us but you needn’t be a fan to celebrate the creative flair on show here.