We featured a rather miraculous looking machine from the guys at Rezvani a few months back now and they’ve just wowed us once again with their latest offering in the shape of their TANK Military Edition Vehicle. Needless to say, this monstrously uncompromising machine doesn’t come cheap and clocks in at just shy of $300k so you’ll need deep pockets to make this your next ride but if you have the requisite readies, this one will be tough to beat.

The Rezvani Motors TANK Military Edition vehicle is billed as expertly combining luxury with a military mindset to deliver the ultimate in off-roading machines. This magnificent looking beast is designed for defence and built for the road and though it definitely doesn’t come cheap, it’s got more than enough eye-catching features to justify the mighty lofty price tag that it has. If you’re after the best of the best in unusual, luxury vehicles then Rezvani have surely created it here.

Unquestionably one of the toughest, most robust and uncompromising vehicles on earth, the Rezvani TANK Military Edition has full B7 Level bullet proof armour plating, a thermal night vision system and a vast array of defensive systems which combine to make the $300k price tag more understandable. This majestic machine has been born from the vision of a pure driving experience, and carefully crafted to be the most capable vehicle both on and off the road. 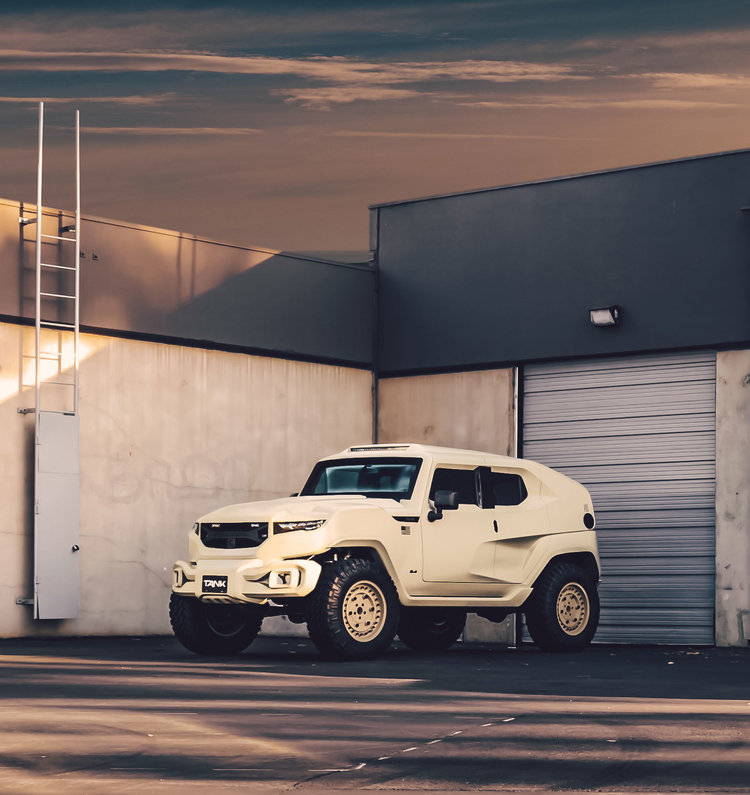 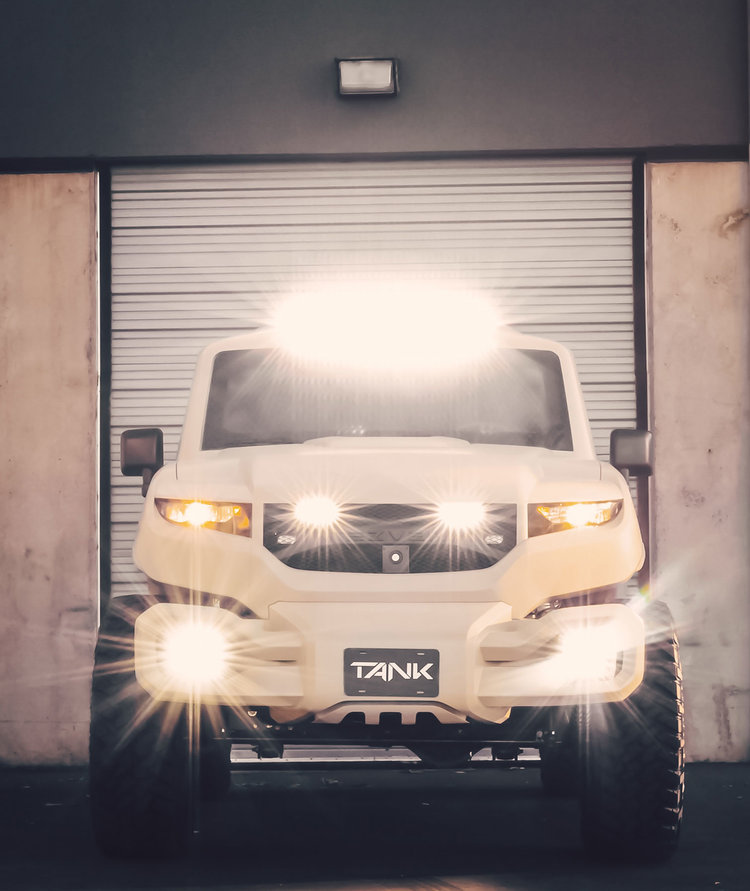 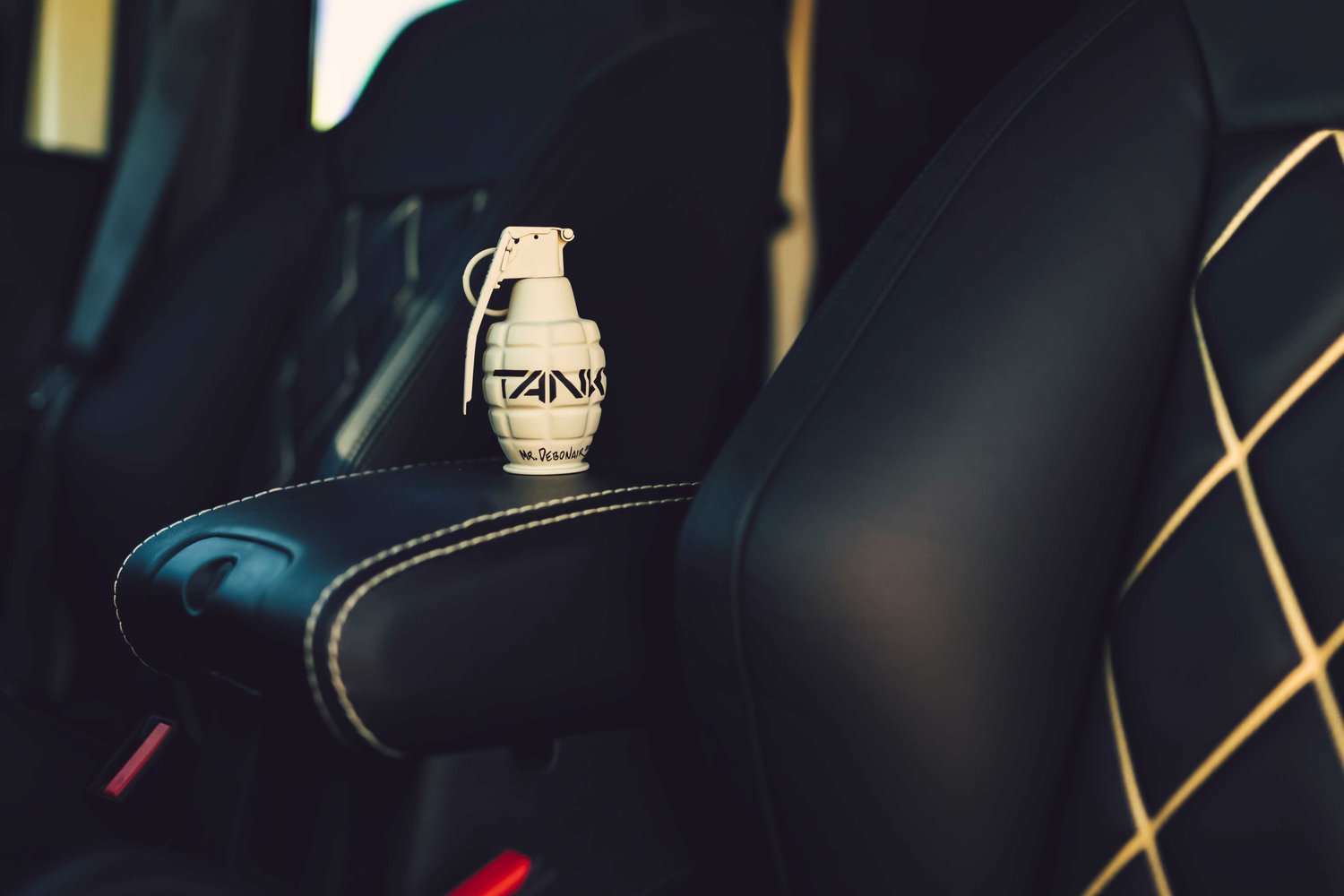 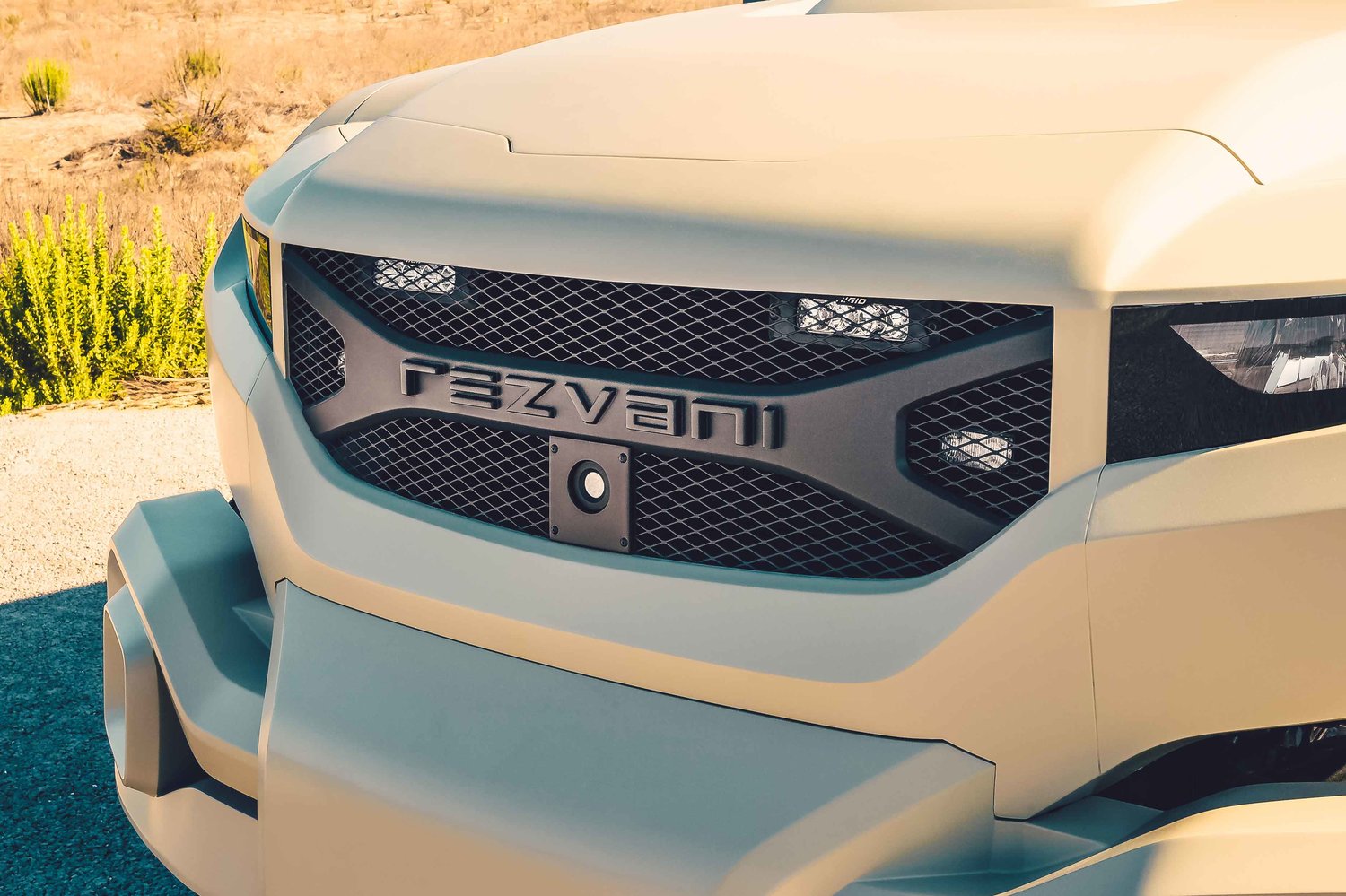 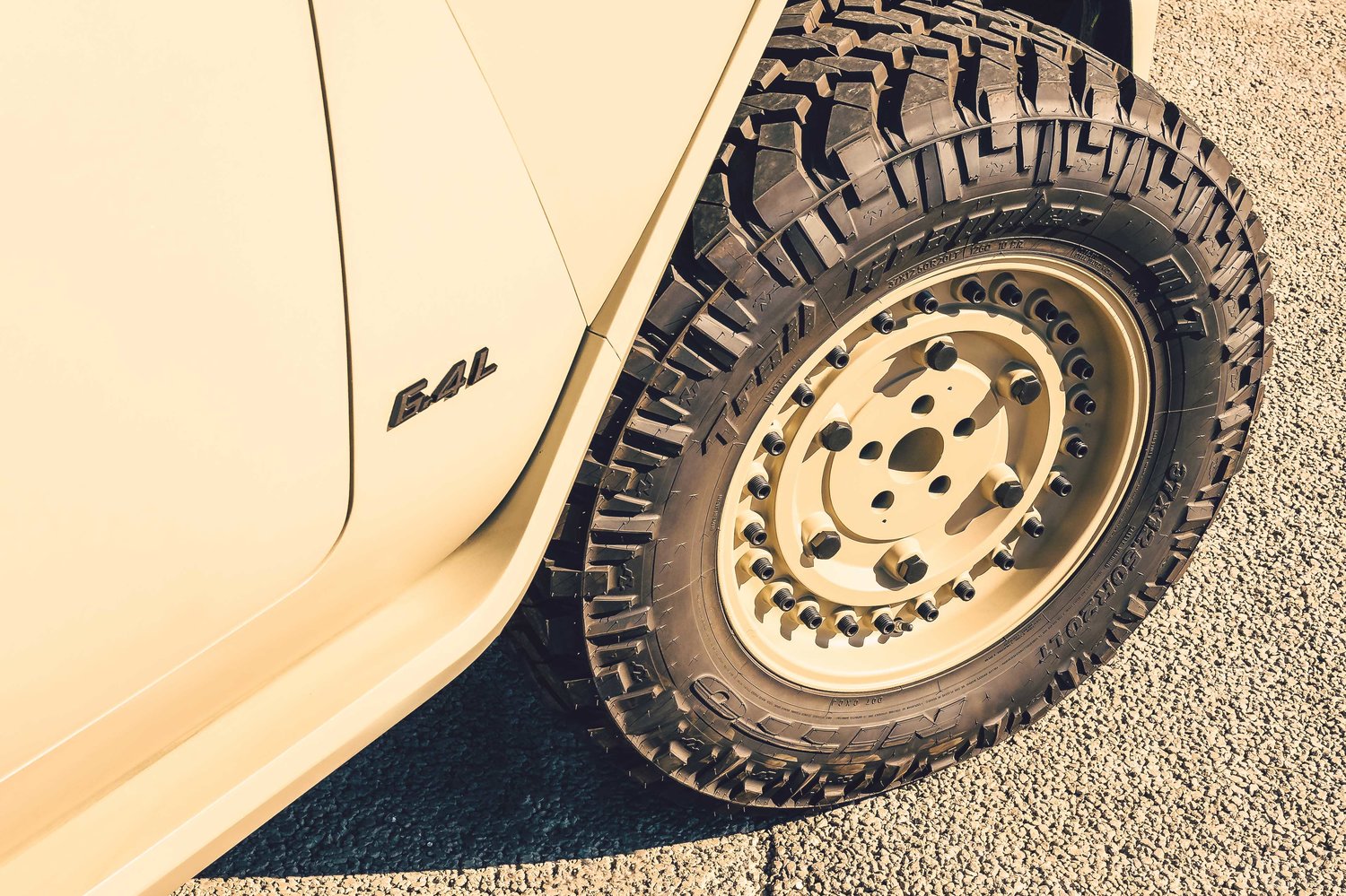 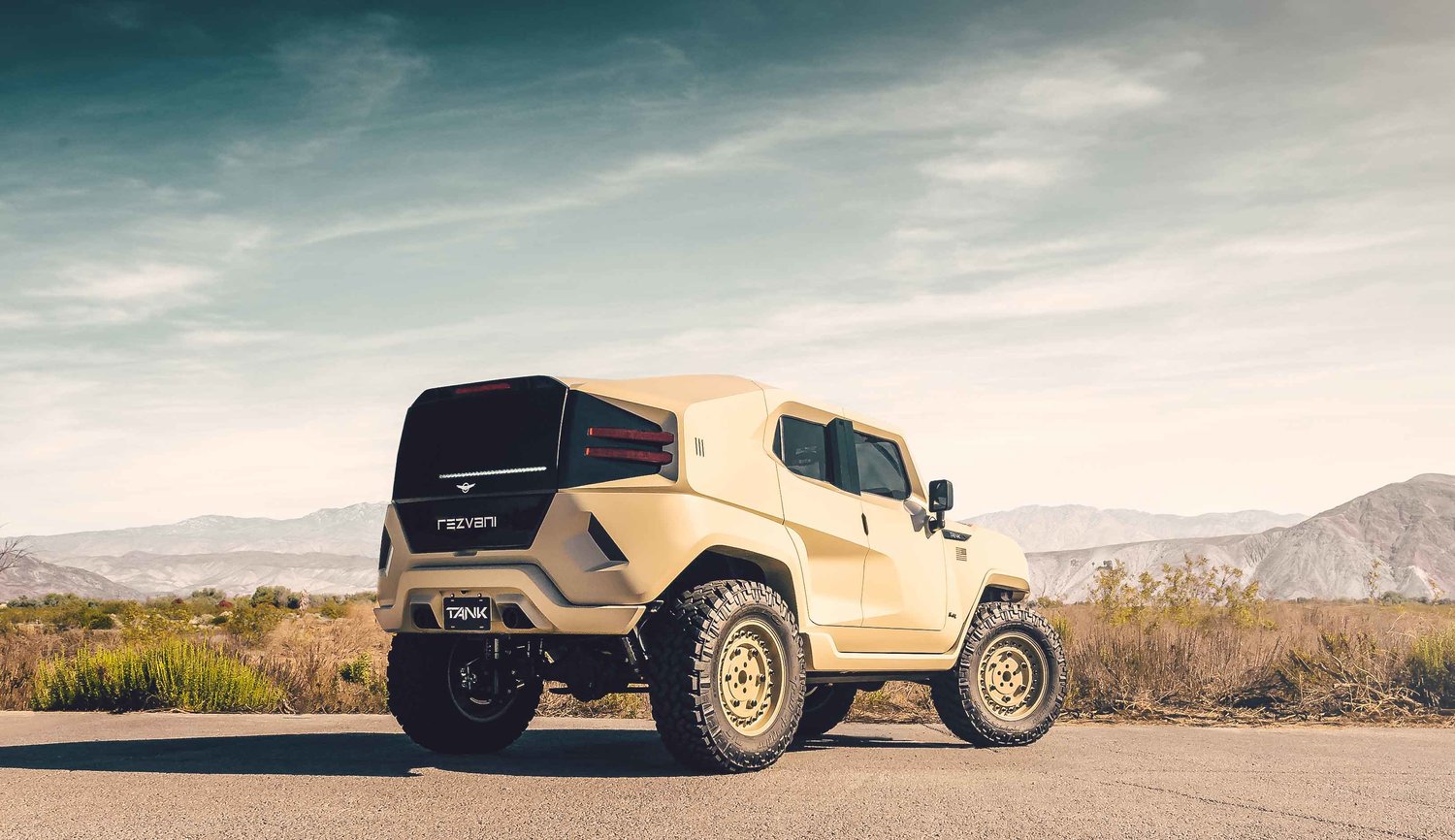 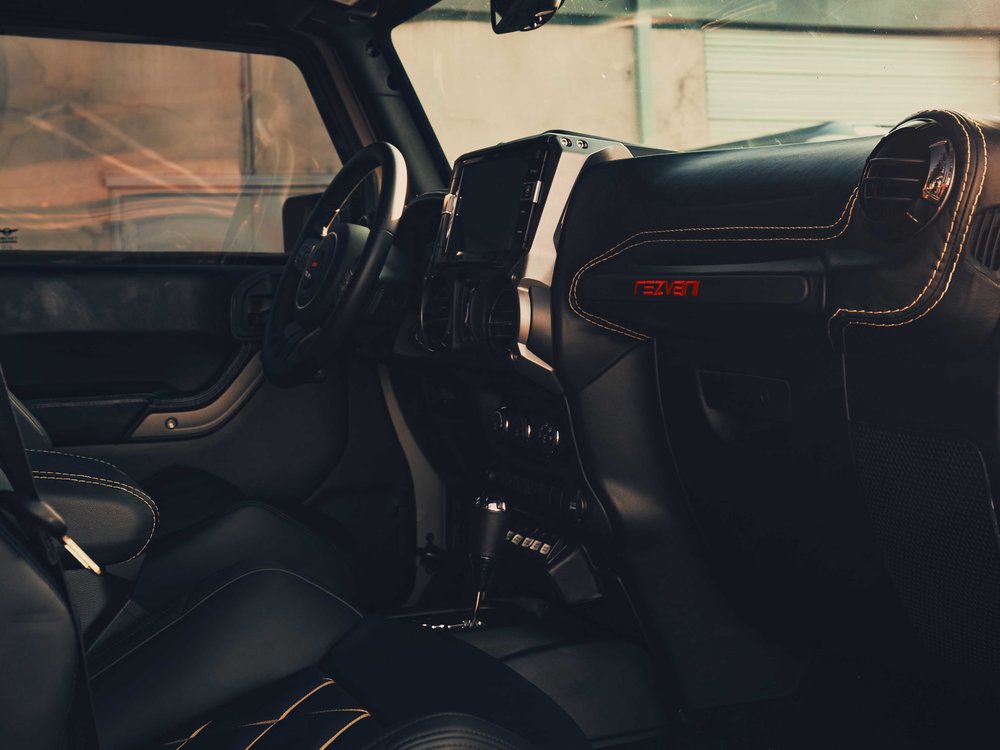 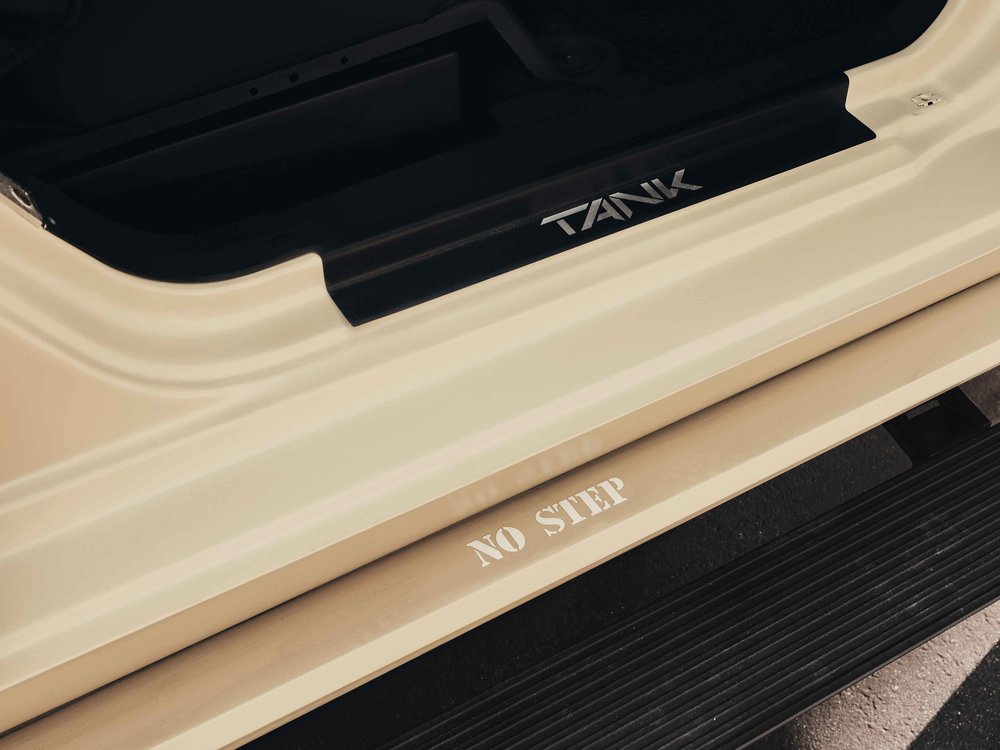 The Rezvani Motors TANK Military Edition vehicle has a mighty powerful engine acting as its beating heart with the 6.4-liter 500-horsepower V8 engine or an optional 6.2L 707 Horsepower V8 from the Dodge Hellcat sitting at its core and capable of propelling the TANK™ over any terrain that you’ll encounter on any adventure. The armour plating is something that will make it appeal to those of a military persuasion and it is capable of stopping high caliber weapons and assault rifles. The radiator, battery and fuel tank are all wrapped in kevlar and the underside is also protected against explosive devices. 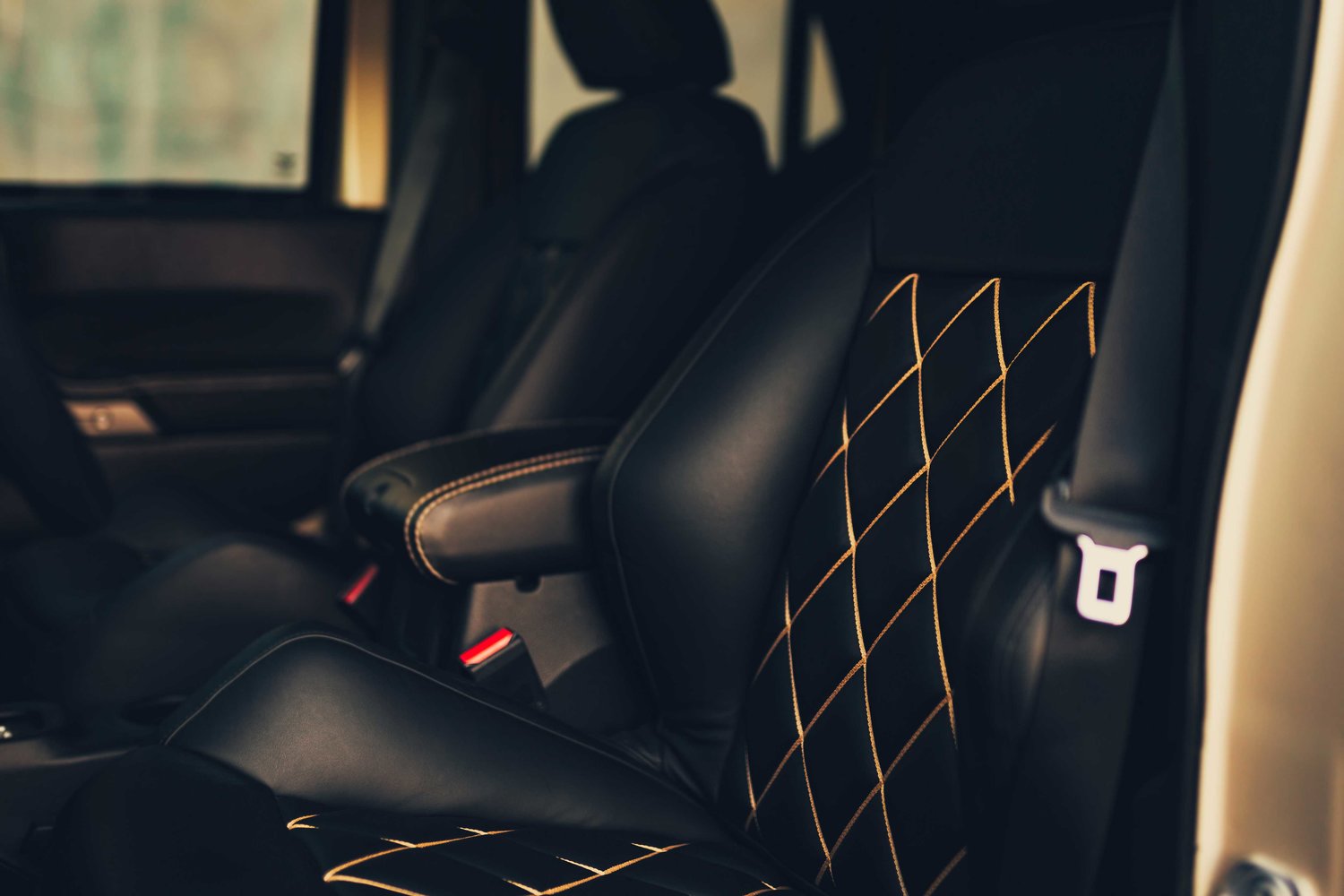 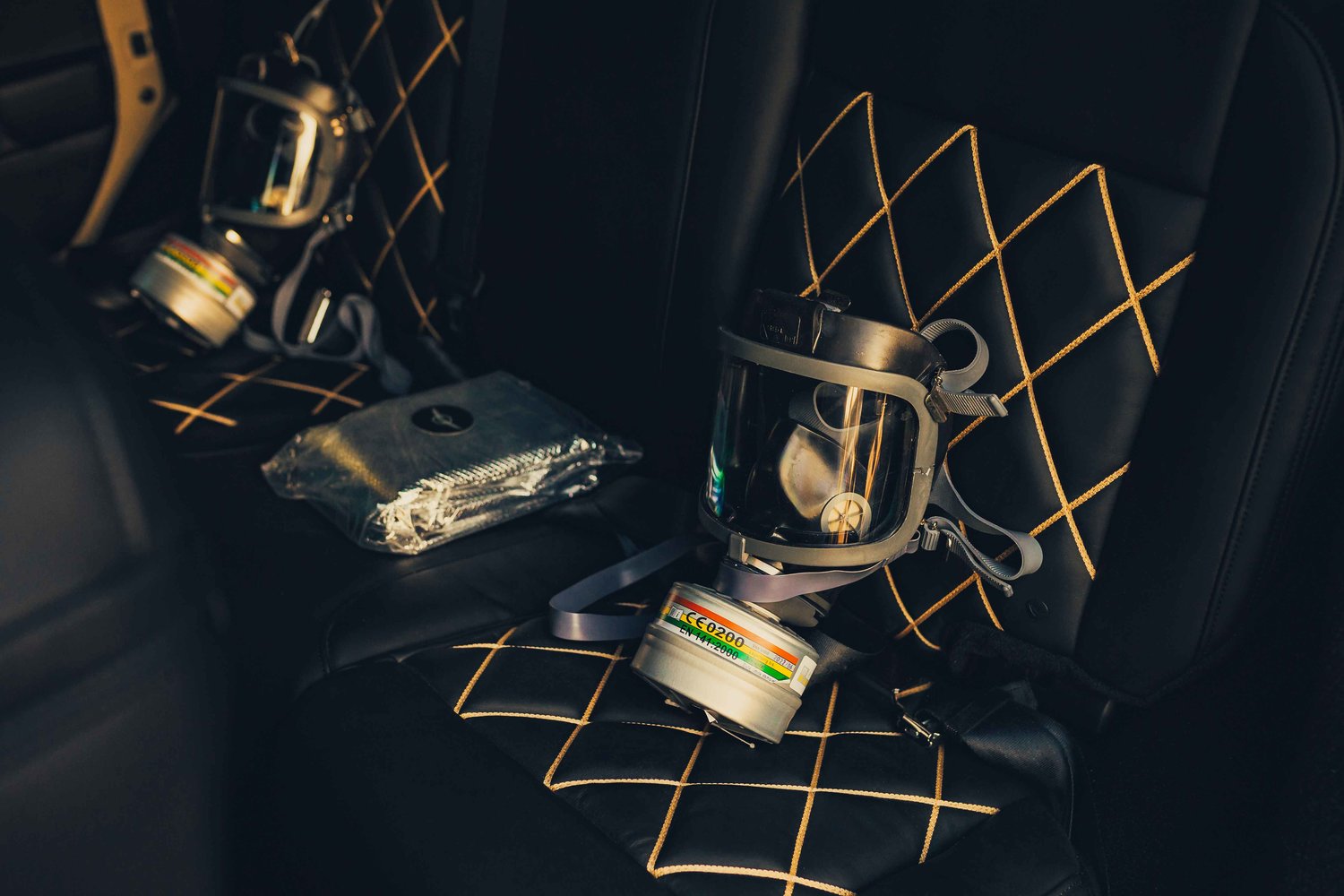 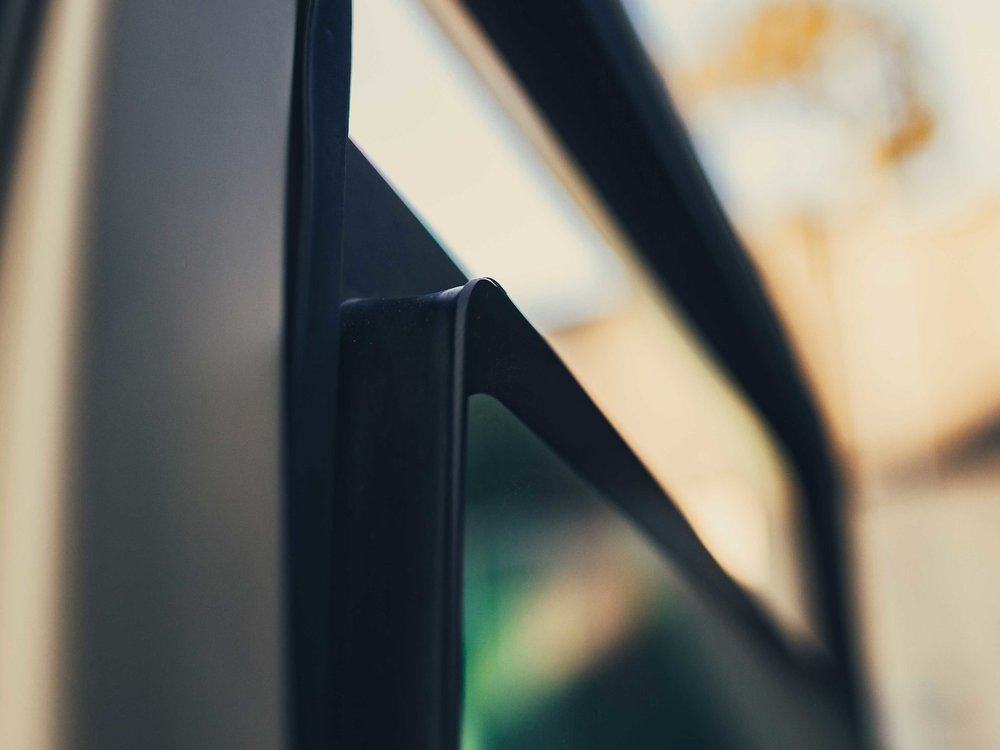 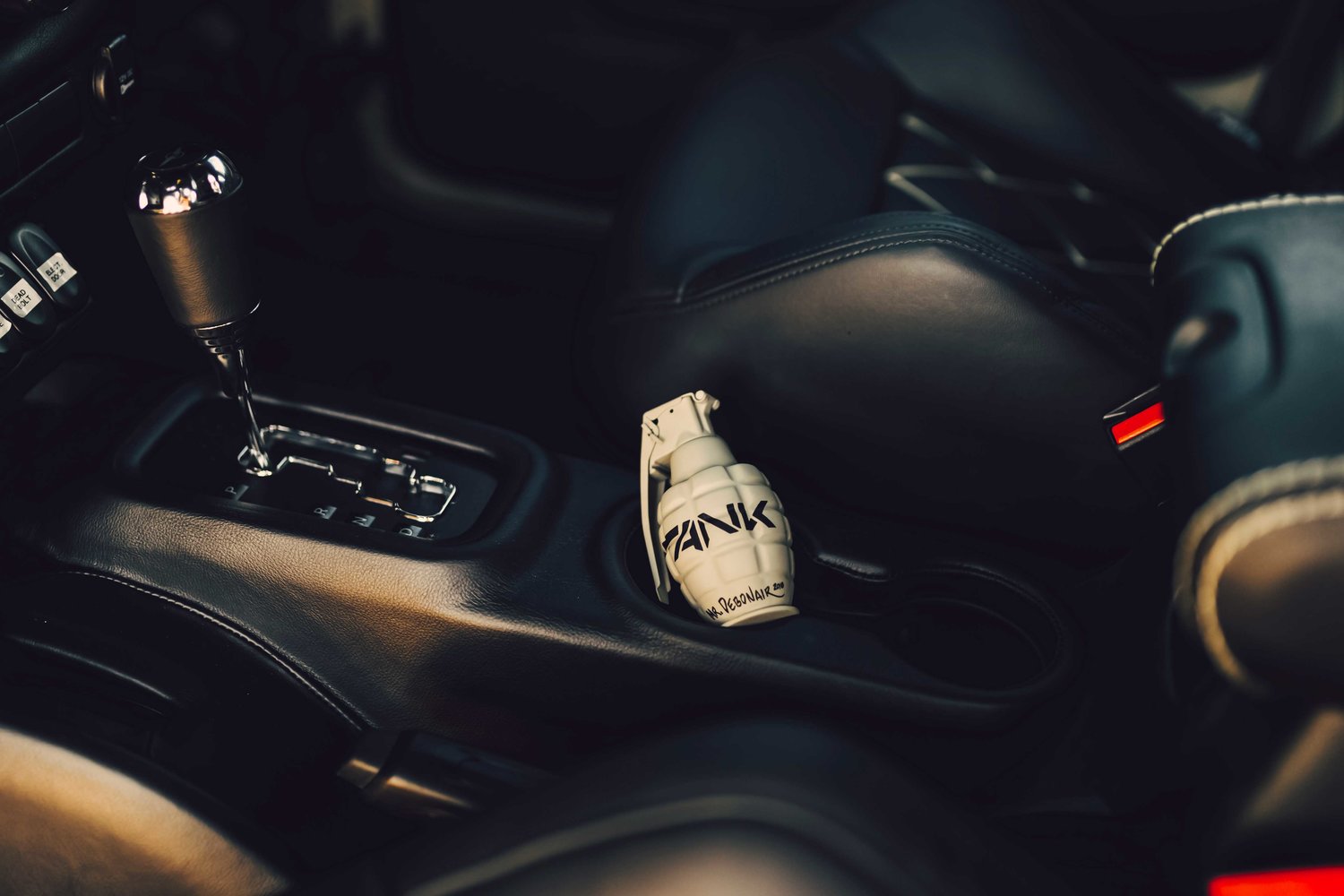 Chock full of super cool features, such as deploying a smoke screen at the touch of a button or the magnetic dead-bolts and electrified door handles which provide maximum security against unauthorized access, the Rezvani TANK Military Edition is not a vehicle to be messed with. The military grade, run-flat tires will ensure you can keep going in an emergency and the vehicle boasts the most powerful front and rear blinding lights on the market that will turn night into day and serve to blind trackers at night.

When you head inside the Rezvani TANK Military Edition, the interiors are just as luxurious as you might expect for such an extravagantly priced machine. This stunning ride has elegantly appointed and customised interior with over 10 seat styles which provides a sporty feel yet supple driving experience that will be unforgettable from the minute you climb inside the impeccably appointed cabin. 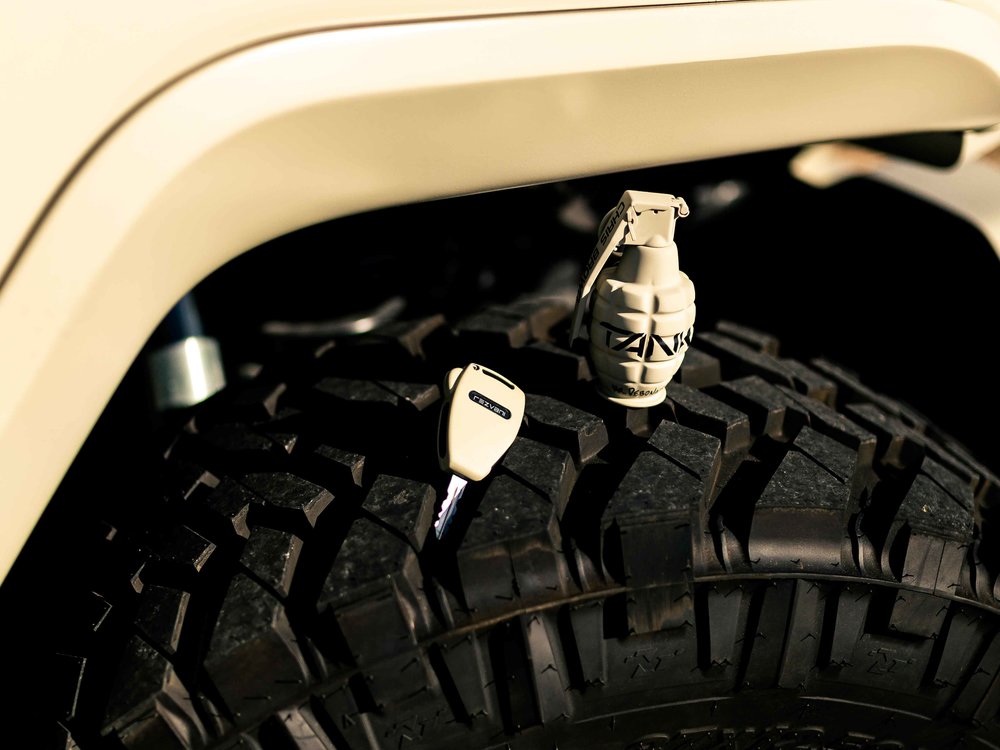 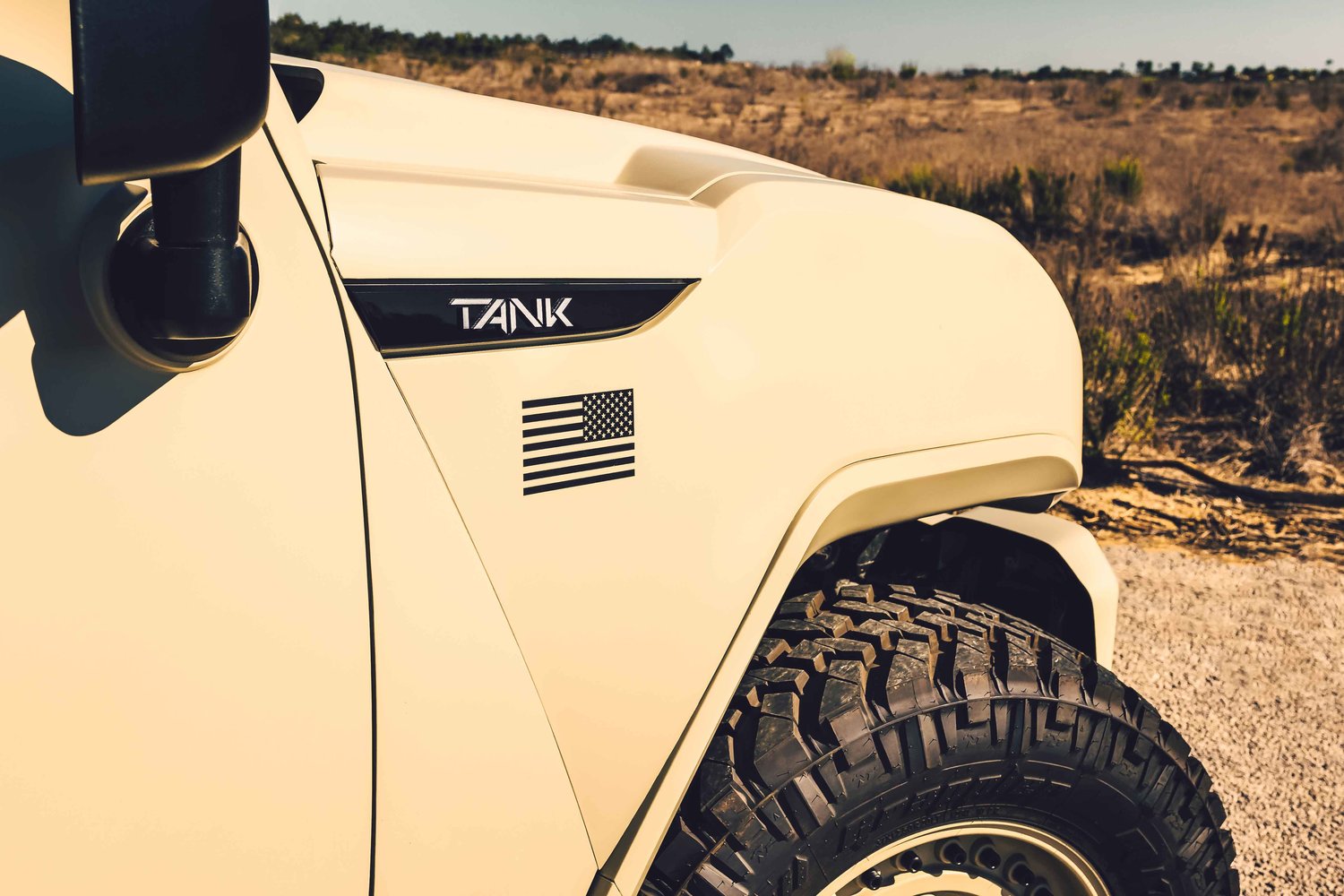 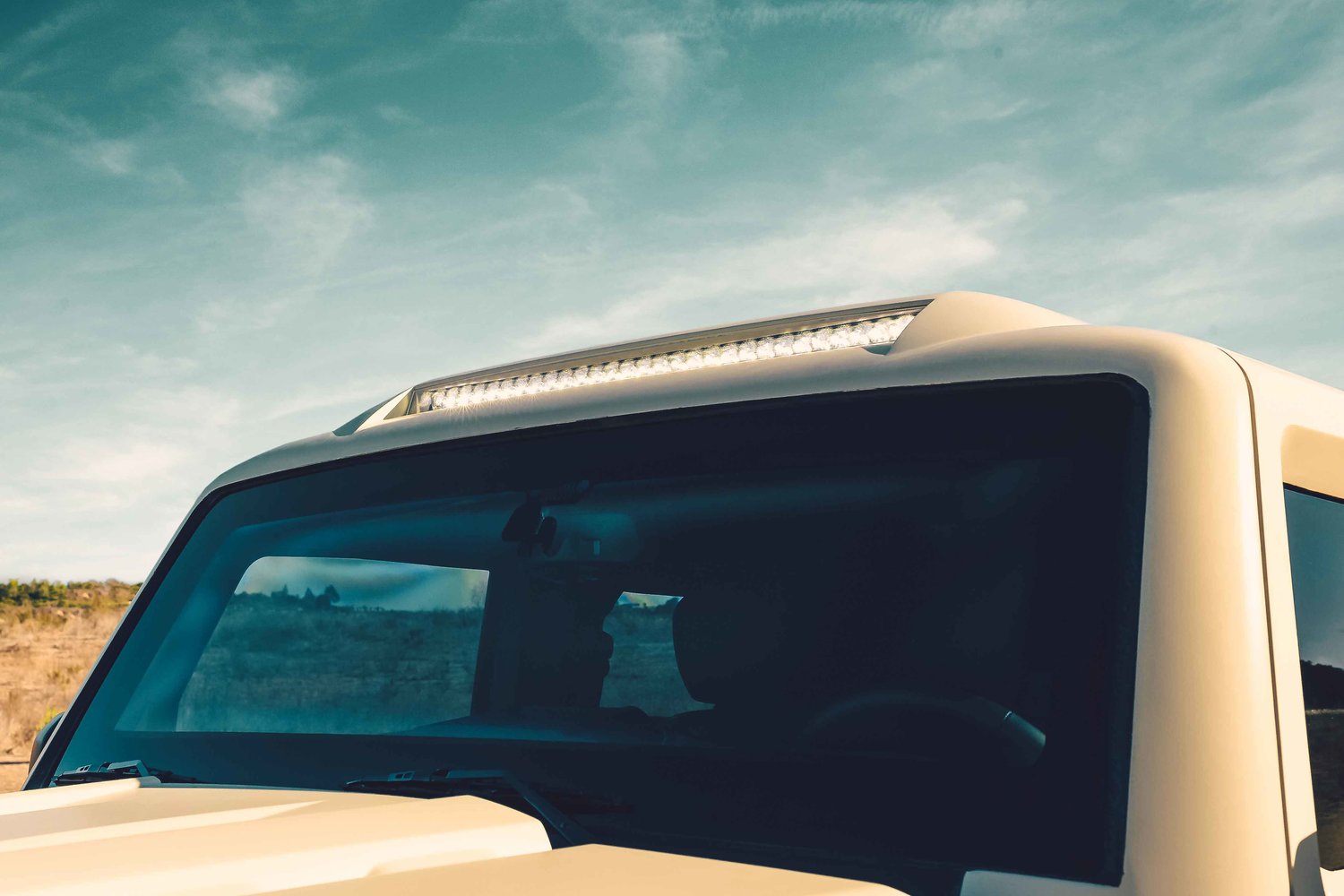 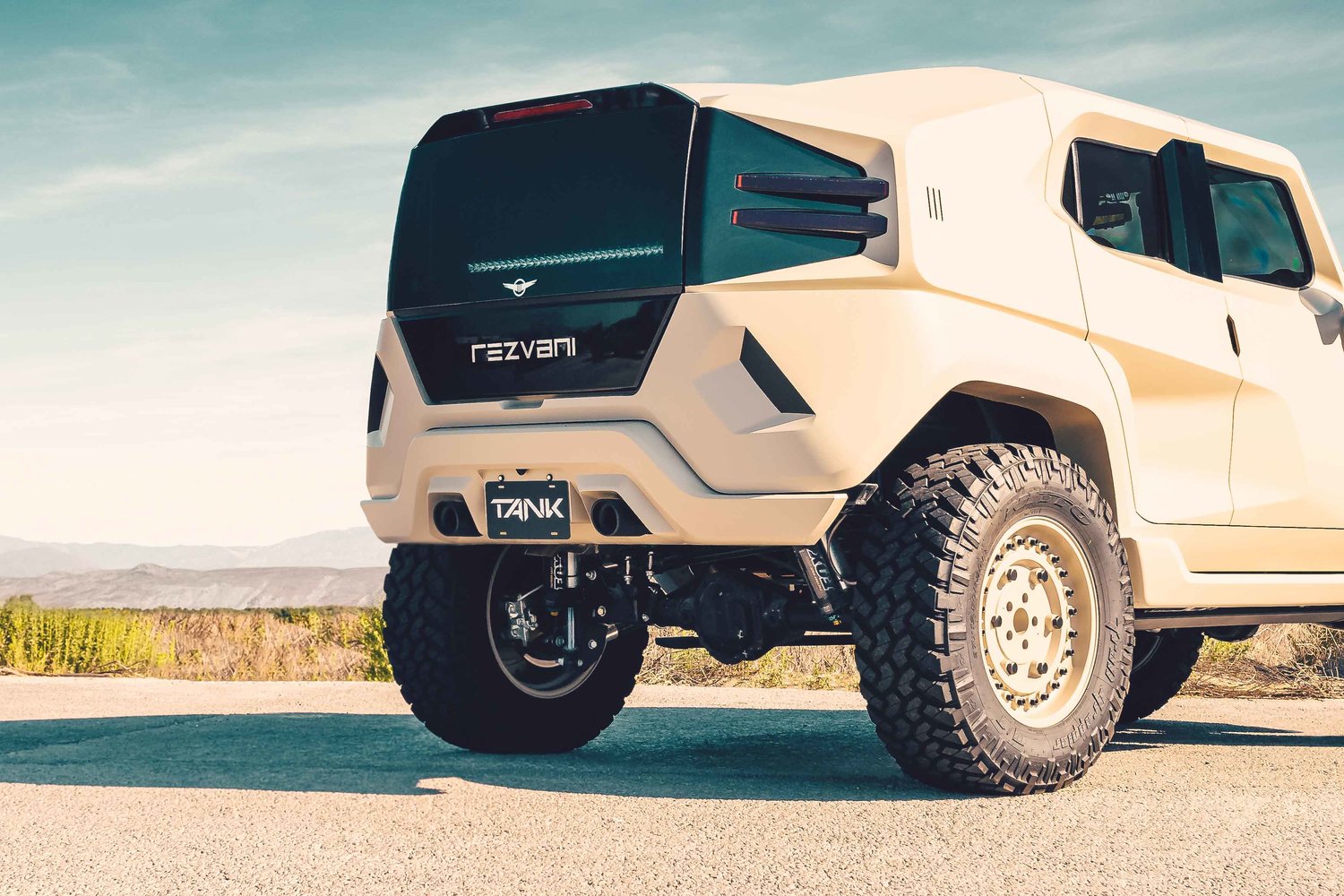 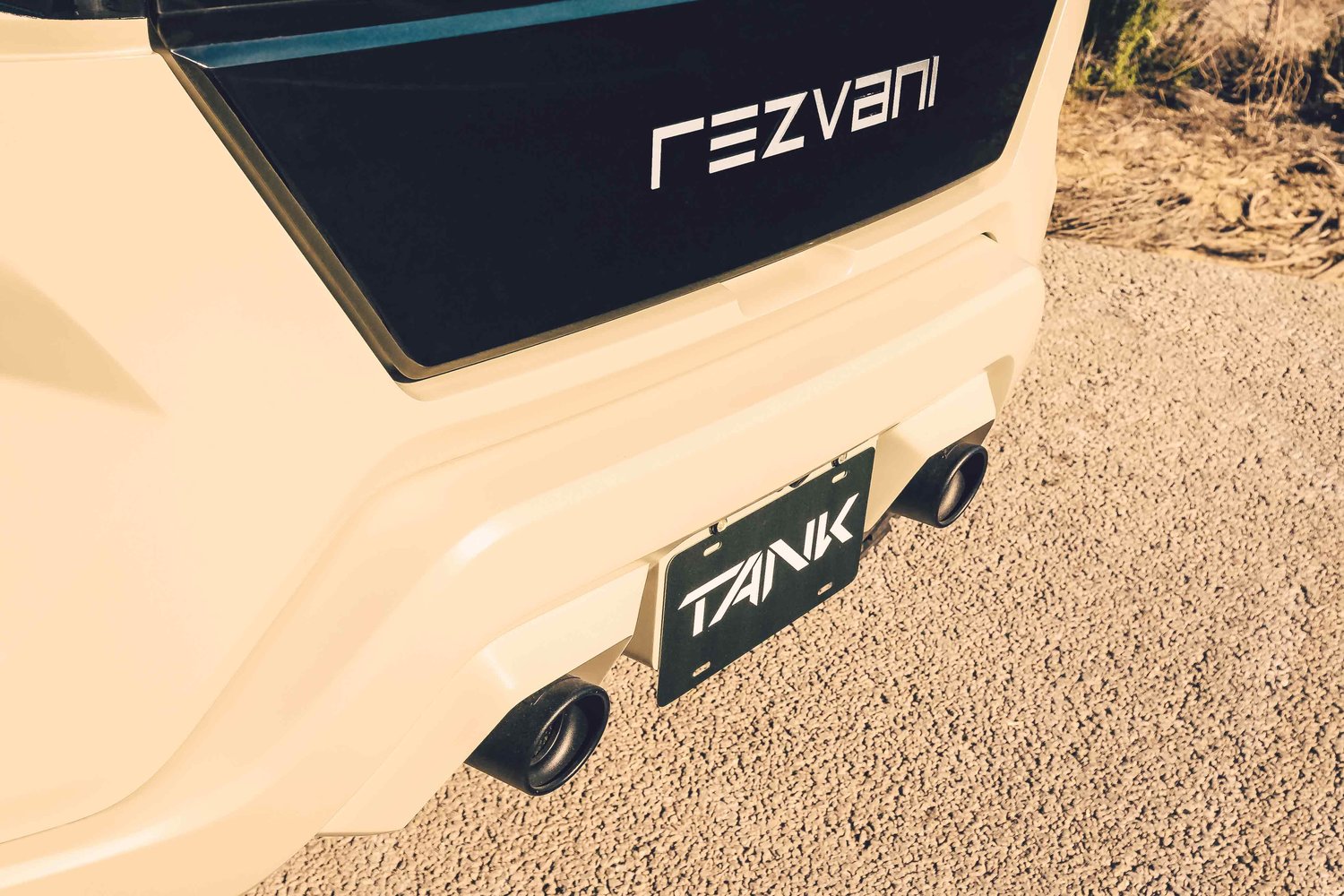 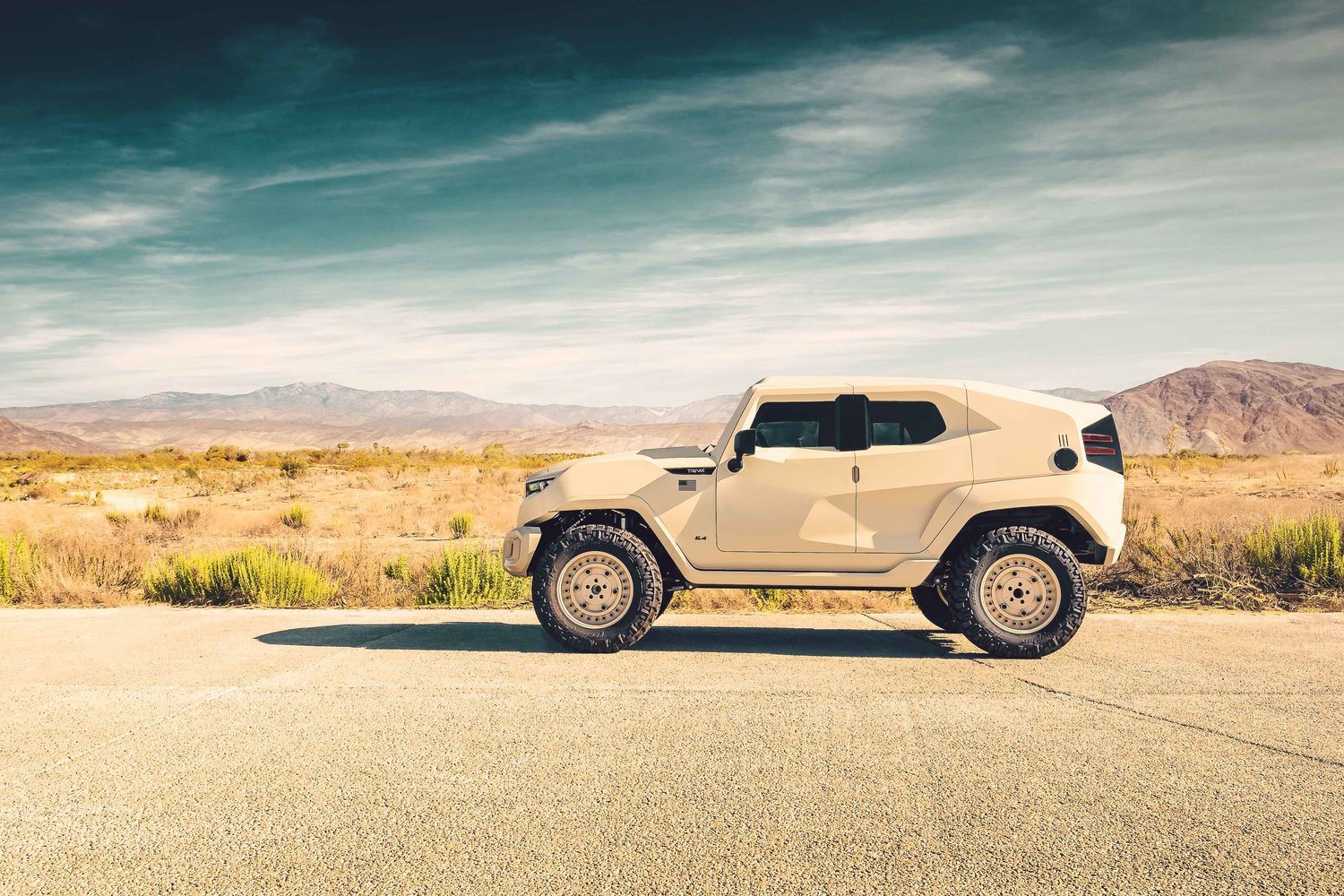 Though this miraculous looking machine is quite considerably outside of our budget here at Coolector HQ, there will be plenty out there who can afford such an impressive steed and if security is a chief concern then this is definitely the one for you. Each one comes with a survival kit which includes military grade gas masks, Hypothermia kit and First Aid kit so whatever you encounter out there, you’ll be equipped to handle it.